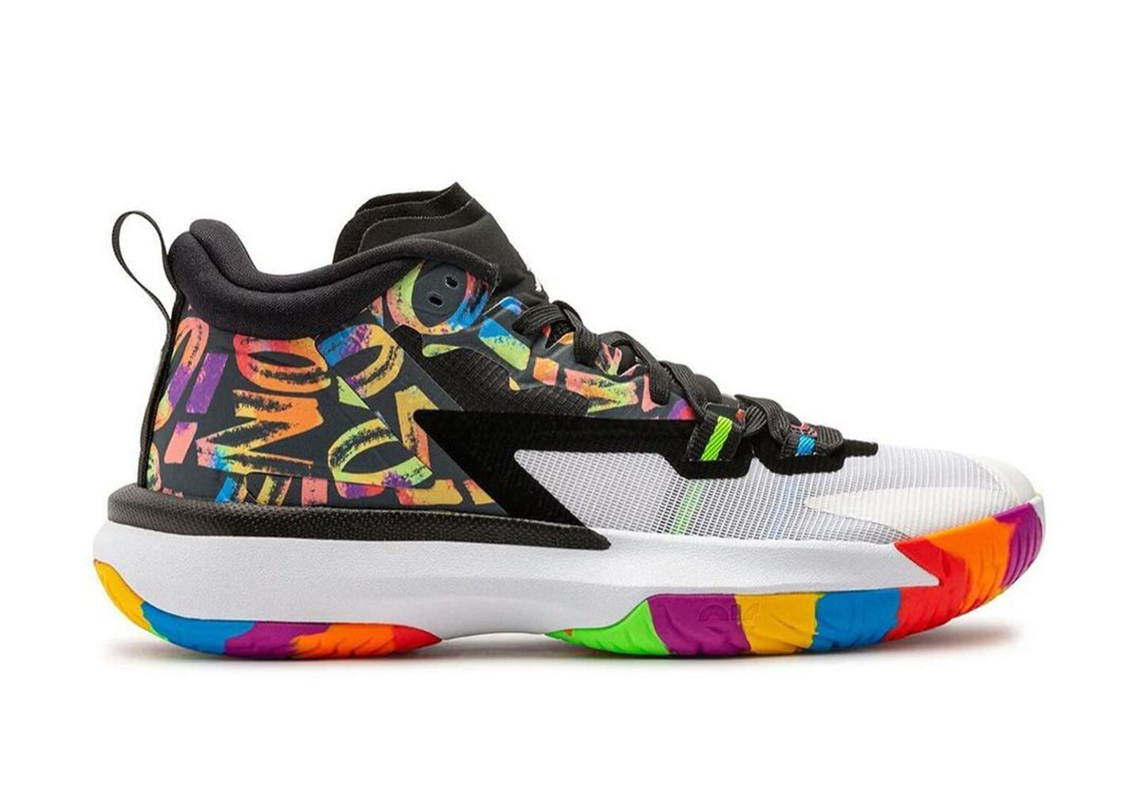 Since joining the Jumpman family, Zion Williamson has become the pseudo face to many of the brand’s flagship silhouettes. And not long from now, the athlete will no longer have to share as he’s soon to be the second — next to Russell Westbrook — to receive his own signature shoe: the Jordan Z Code.

After some close-up, early glimpses, the silhouette has finally been unveiled in full. In design, it leans much closer to the new generation of Jordans, proffering a sleek overall look with likely innovative cushioning. But while it may surely pack a softened punch, the tooling is rather unassuming, cut sleek with little boldness aside from the rainbow-detailed bottom. Same can be said for the upper, though it is split in threes thanks to the thickened “Z” that proudly honors Zion himself. At the back, multicolor graphics spell out the power forward’s name along a black base. Tongues, linings, laces, and the like follow suit, while the forefoot contrasts in a bright white mesh.

For a first look at the entire shoe, see below. According to the Foot Locker Europe release calendar, the Z-Code will being releasing on April 23rd.

In other news, images of the Jordan Delta 2 has also surfaced. 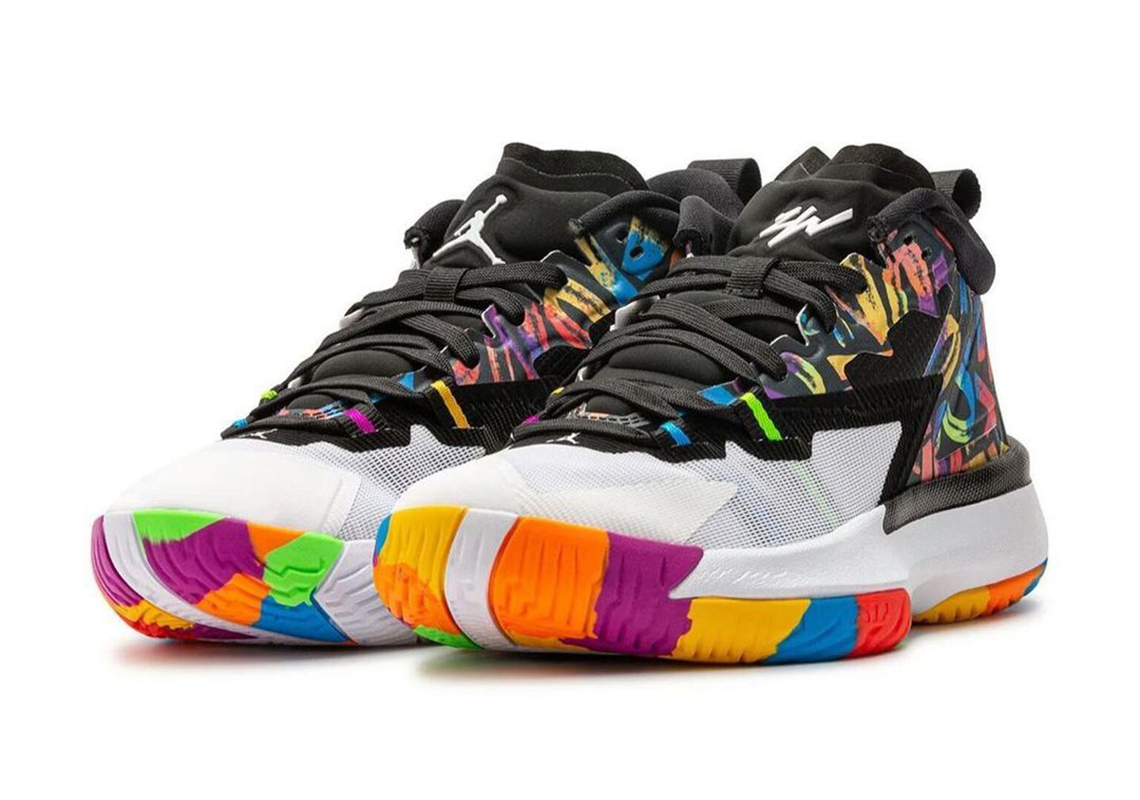 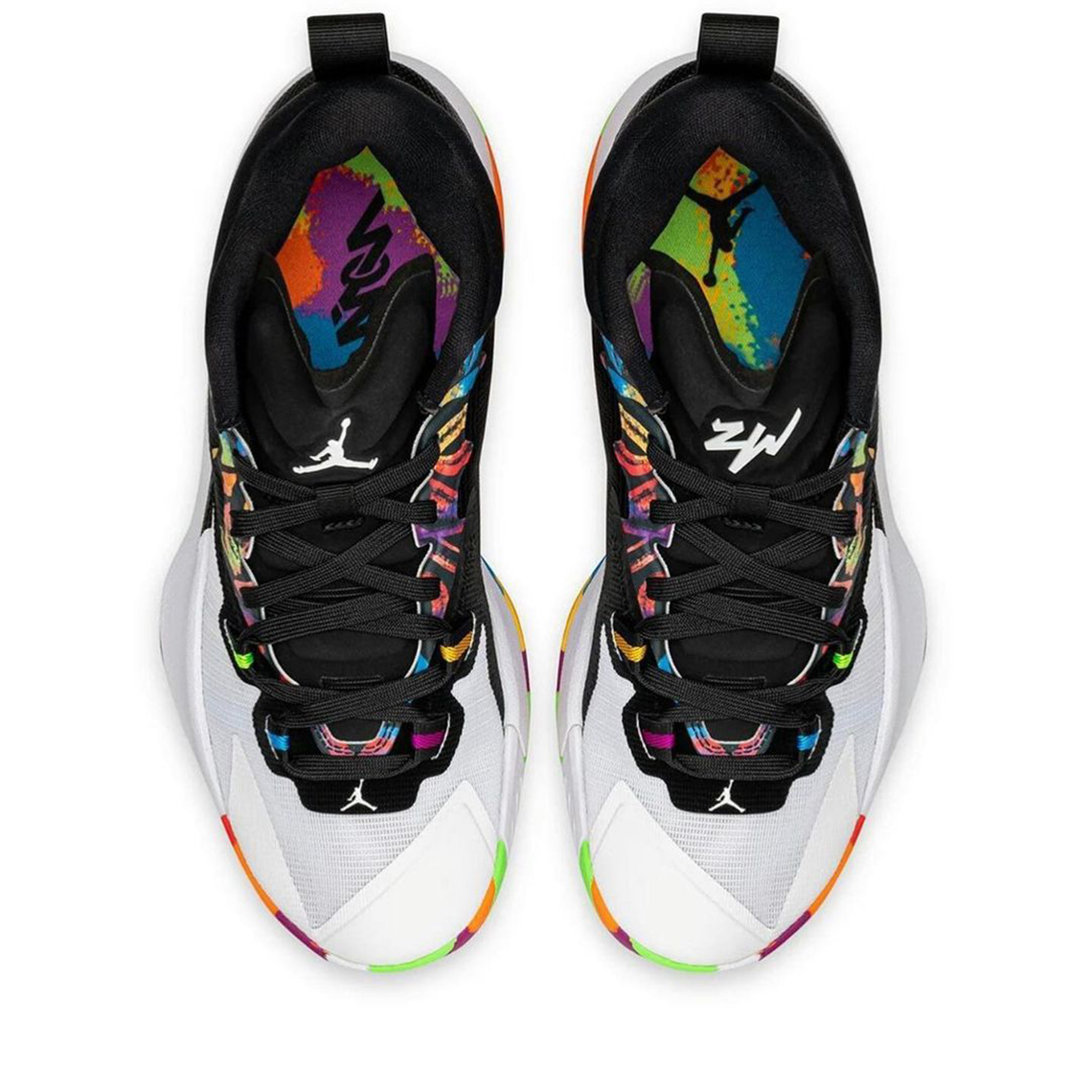 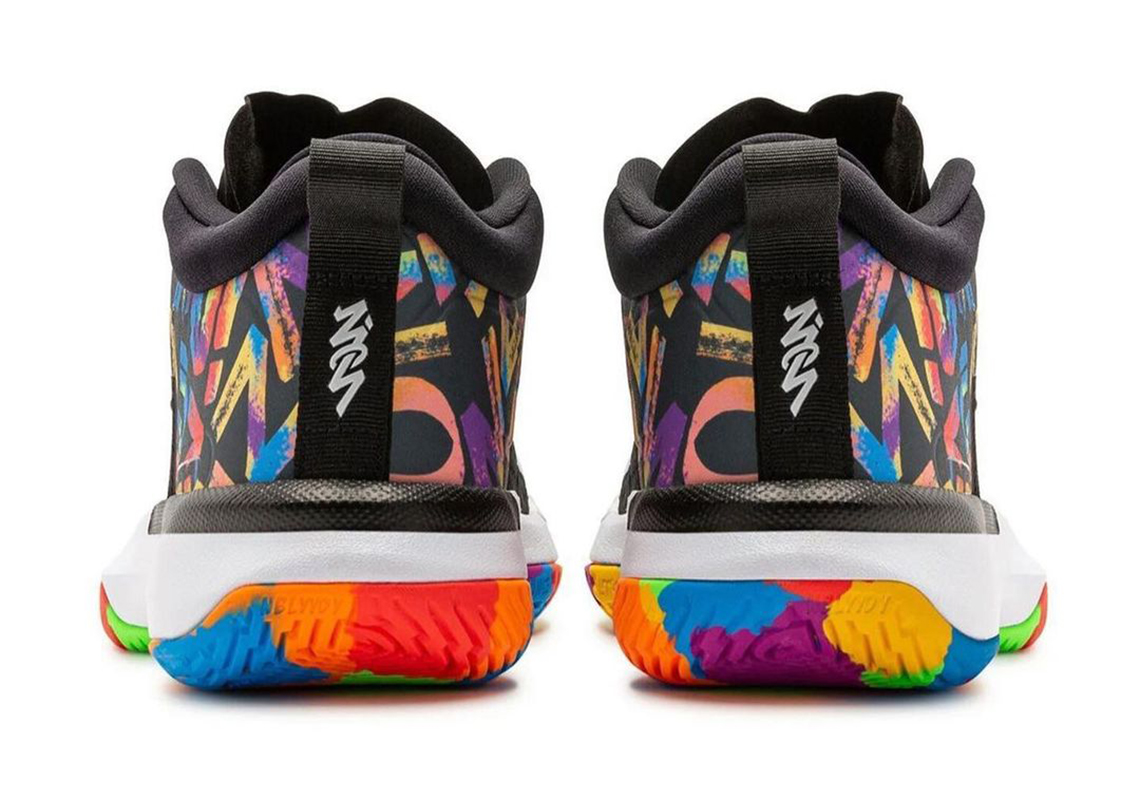 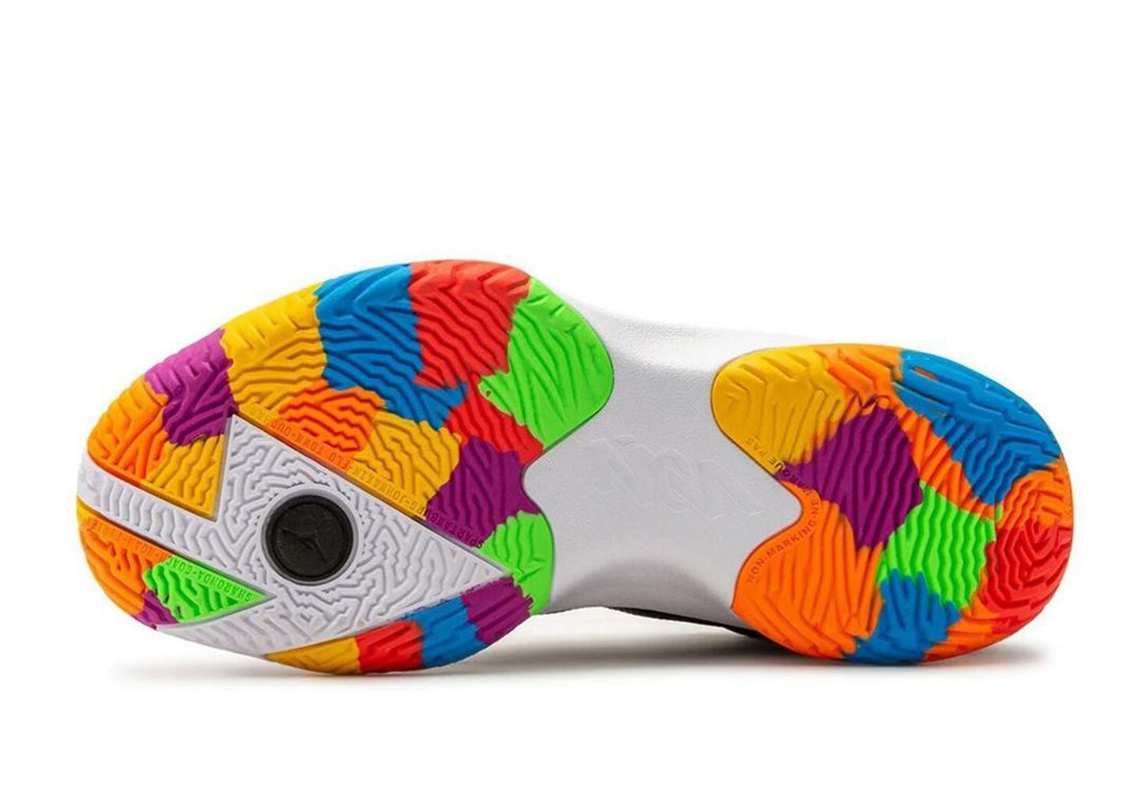