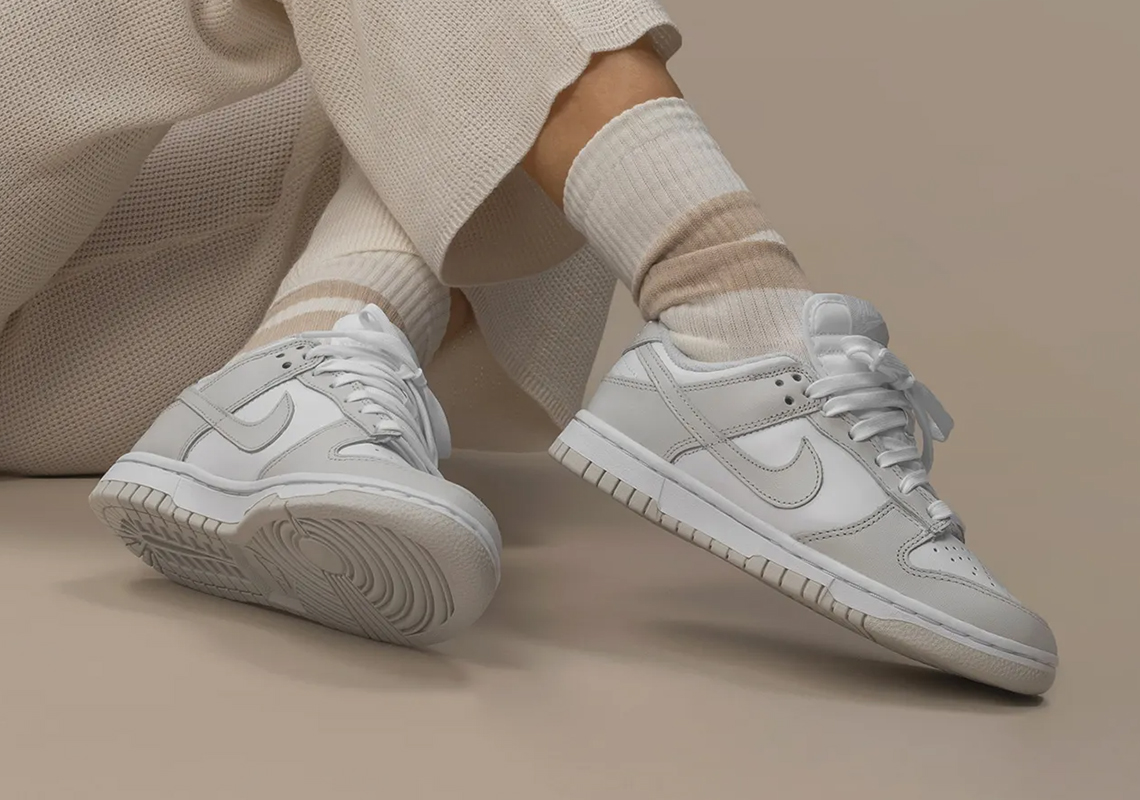 Where To Buy The Nike Dunk Low Women’s “Photon Dust”

Nothing has been quite inconsistent in 2021 like the release dates for Nike Dunks. Likely due to industry-wide issues with shipping, sneaker release dates in general have been nearly impossible to wrangle as postponements and last-minute changes have been the norm – particularly with Dunks. The Dunk Low “Photon Dust” is no exception as it will see a staggered release based on region; EU/UK and Asia will release the Photon Dust Dunks on April 16th, while US retailers have reported a release date of April 27th – although that date is up for change as well. A Nike SNKRS US release has not yet been revealed either.

The Nike Dunk Low “Photon Dust”, despite being a women’s release, will certainly be sought by men as well. The simple two-toned colorways with white draw back to the original BE TRUE series of Dunks in the mid-1980s, and its that simplicity that many Dunk fans new and old seem to be drawn to. Nothing says clean-cut like some light grey, and this Photon Dust effortlessly fills that need.

Again, the Nike Dunk Low “Photon Dust” is dropping on 4/16 globally, with a 4/27 release date for the US. See the store list below and check back regularly as we will be updating daily until the official release.

In the meantime, check out the store list for the Jordan 1 Hyper Royal. 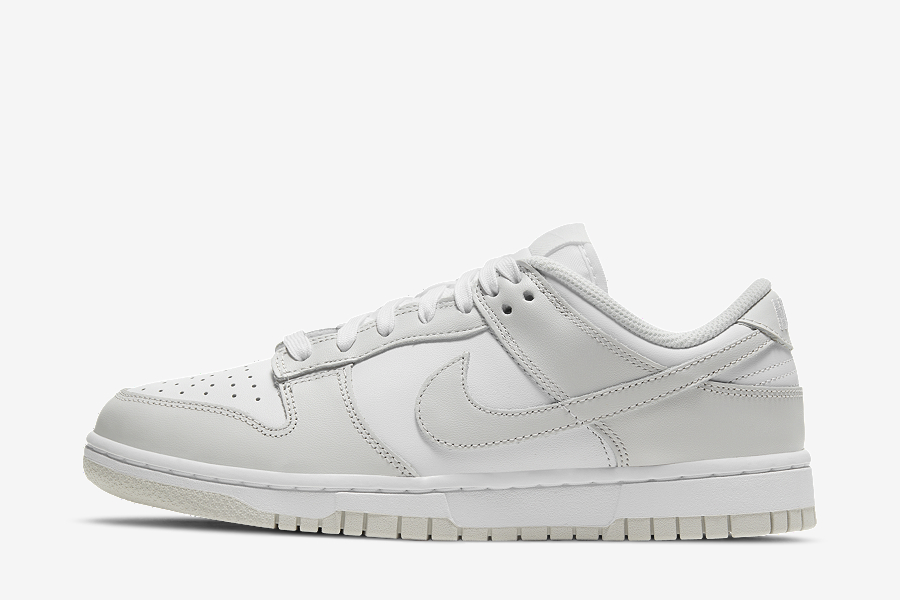 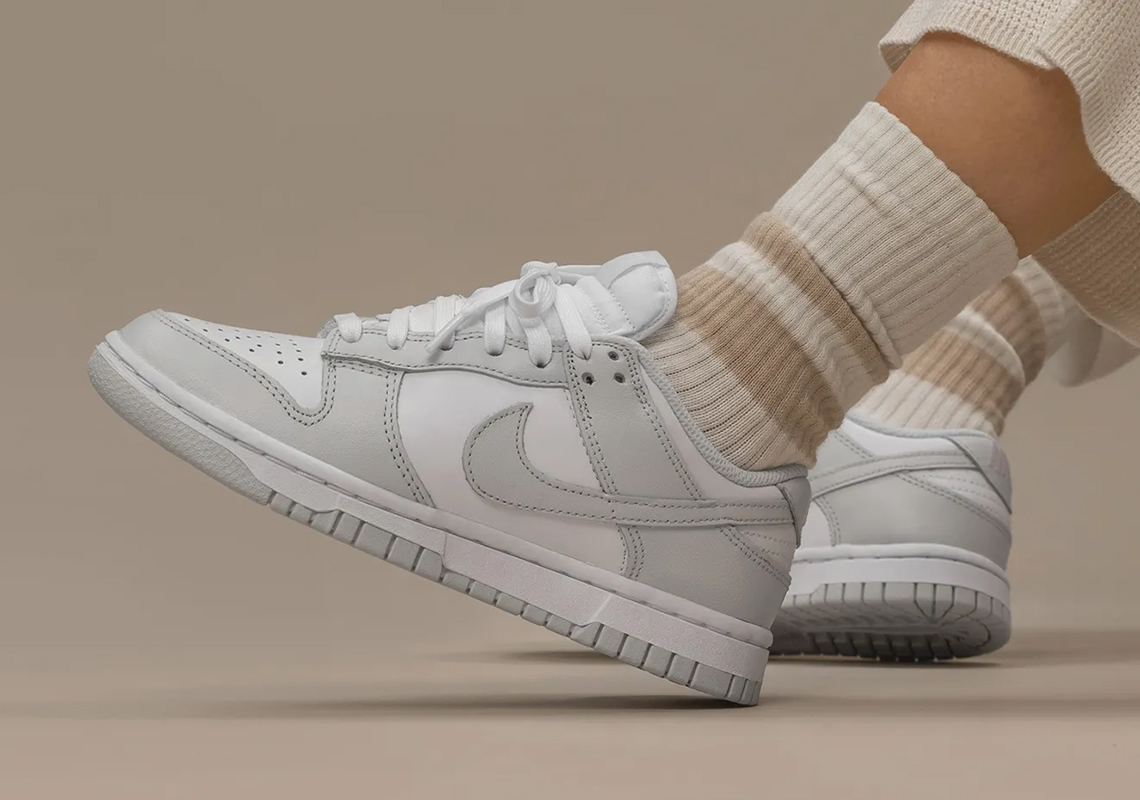 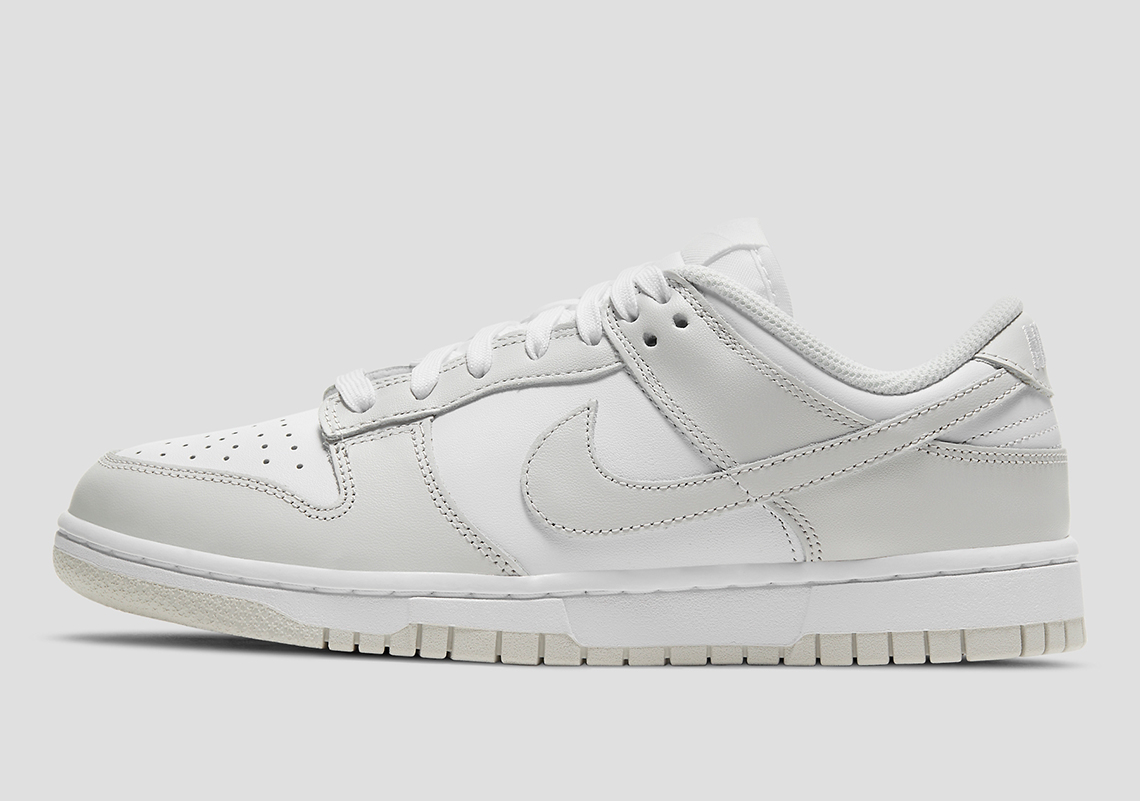 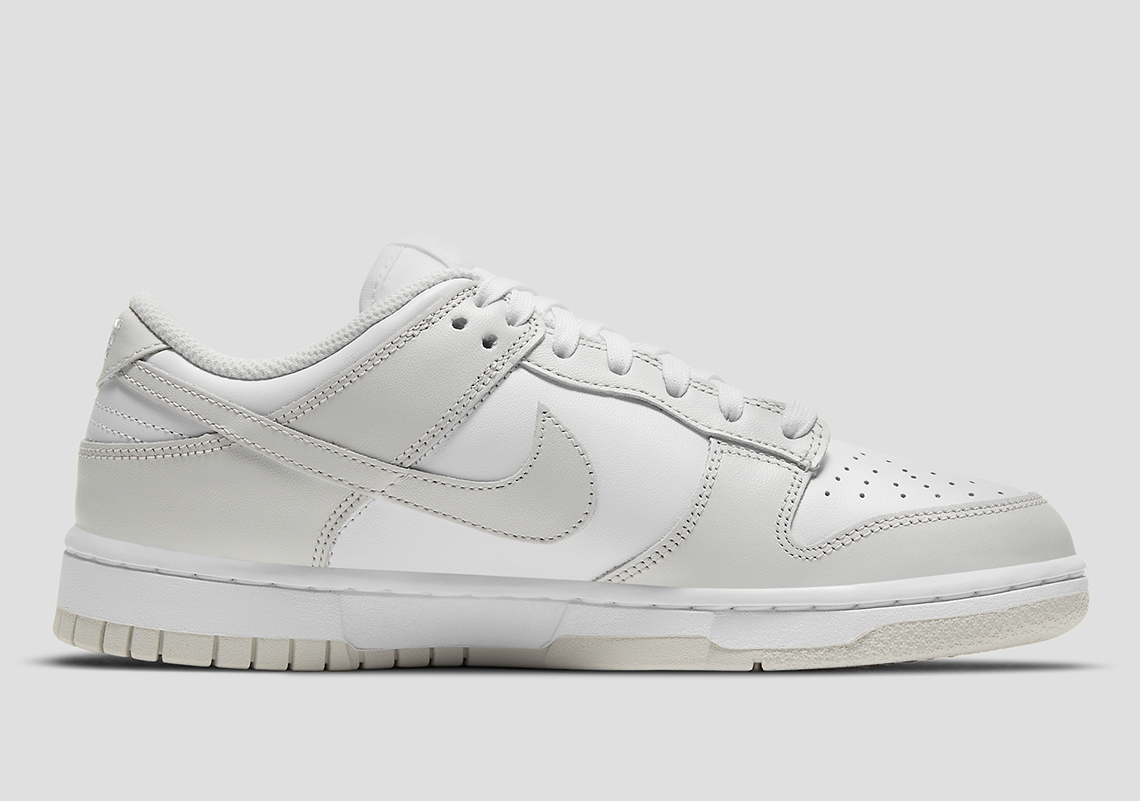