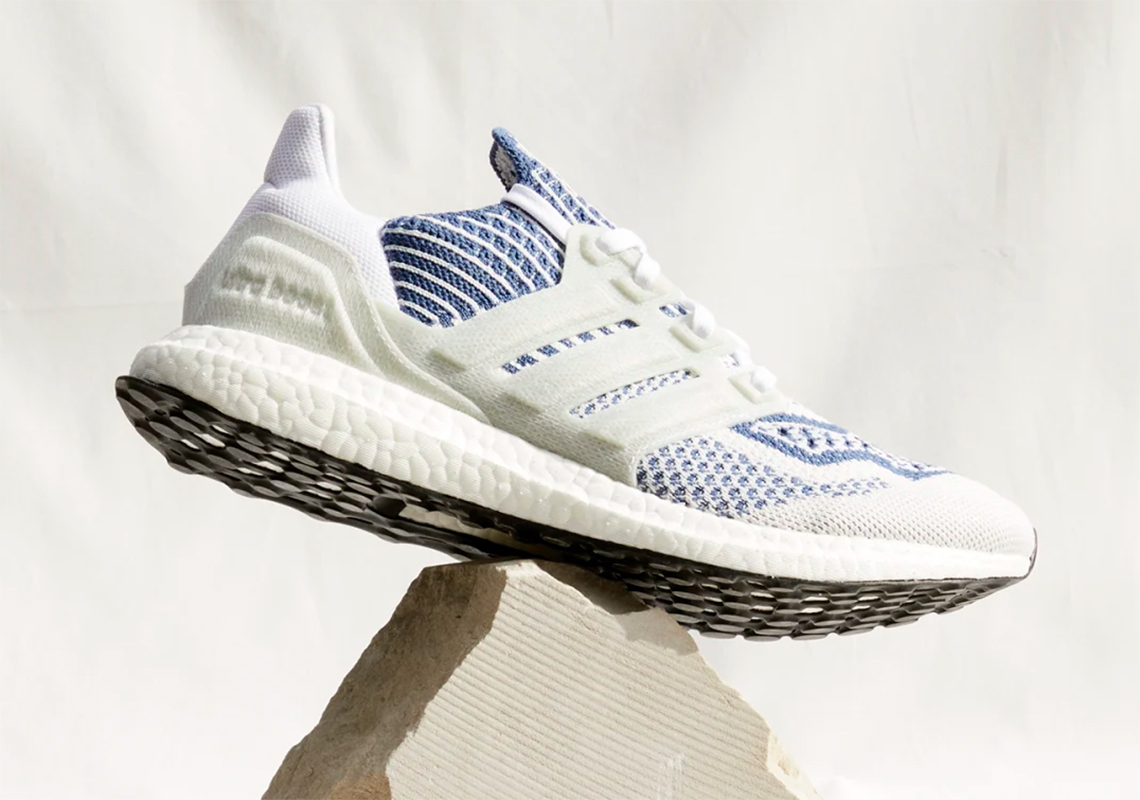 Despite entering new chapters in its running journey with propositions like the adidas UltraBOOST 21 and adidas adizero adios Pro, the German sportswear manufacturer can’t let go of its original UltraBOOST model, which launches in a “6.0” iteration soon.

In the mid-2010s, the original UltraBOOST took over the casual sneaker space after being endorsed by Kanye West (the model had been enjoying some performance credibility, though its inaugural outsole wore out quicker than most runners preferred). Since then, the Primeknit upper and BOOST foam sole unit-combination has waned in popularity, with the occasional “1.0” retro tugging at nostalgic strings. For the UltraBOOST 6.0, adidas is ostensibly abandoning the lifestyle space for good, while simultaneously working towards its goal to reduce plastic waste in the oceans.

Although the latest running sneaker from the brand resembles its immediate predecessors, closer inspection places the model closer to a SolarBOOST than anything else. Materials used throughout the pair’s upper are partially PRIMEBLUE, which utilizes Parley Ocean Plastic without sacrificing high-performance benefits. Given that the UltraBOOST 6.0’s top-half is 50% textile (75% of the textile being PRIMEBLUE yarn), the Three Stripes has introduced a new pattern to the knit base; as evidenced by the inaugural “Non-Dyed/Crew Blue” colorway, the latest design will allow for statement-making arrangements. Elsewhere, profile 3-Stripes and support structures at the heel forgo their original molded construction in favor of Milguard Ocean C™, a unique polymer blend made from reprocessed plastic and old fishing nets. Sole units don’t sport notable changes like the UltraBOOST 21, which begs a couple of questions, namely “Why does this product exist, and at the original $180 USD price point?”

At a glance, it’s obvious the UltraBOOST 6.0 features less BOOST cushioning than the option credited to 2021. Furthermore, the same Torsion system and Continental rubber composition remains from the last few UltraBOOST styles, while the UltraBOOST 21 introduced adidas LEP (Linear Energy Push) technology and stretchweb Continental rubber. Yet, both sneakers are currently priced the same. As both are being touted as performance first-propositions, a $180 USD price tag on a newer, but old technology-using running sneaker may turn consumers away, unless of course, there’s a sizable segment that will pay whatever price to rock a design still largely recognizable from 2015.

Enjoy official images of the UltraBOOST 6.0 here below, and find pairs available via adidas.com on April 27th.

For more from the Three Stripes, check out all the confirmed and rumored new Yeezys set to launch throughout the remainder of 2021. 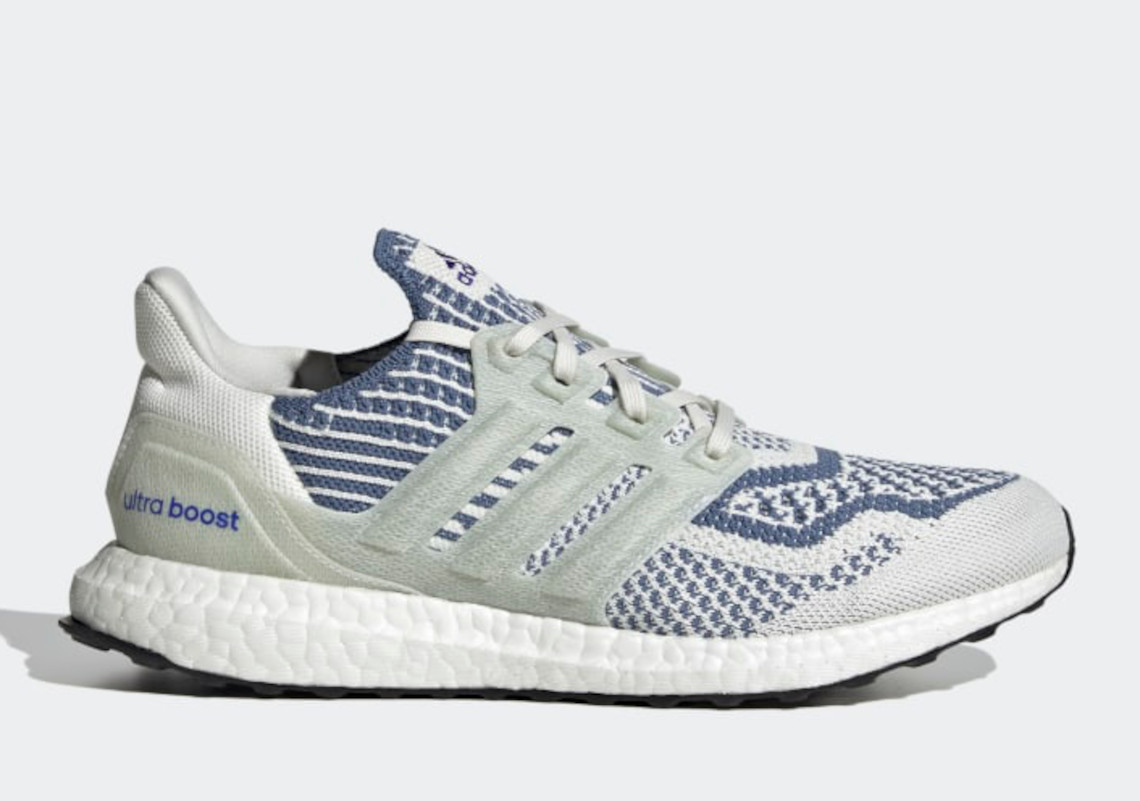 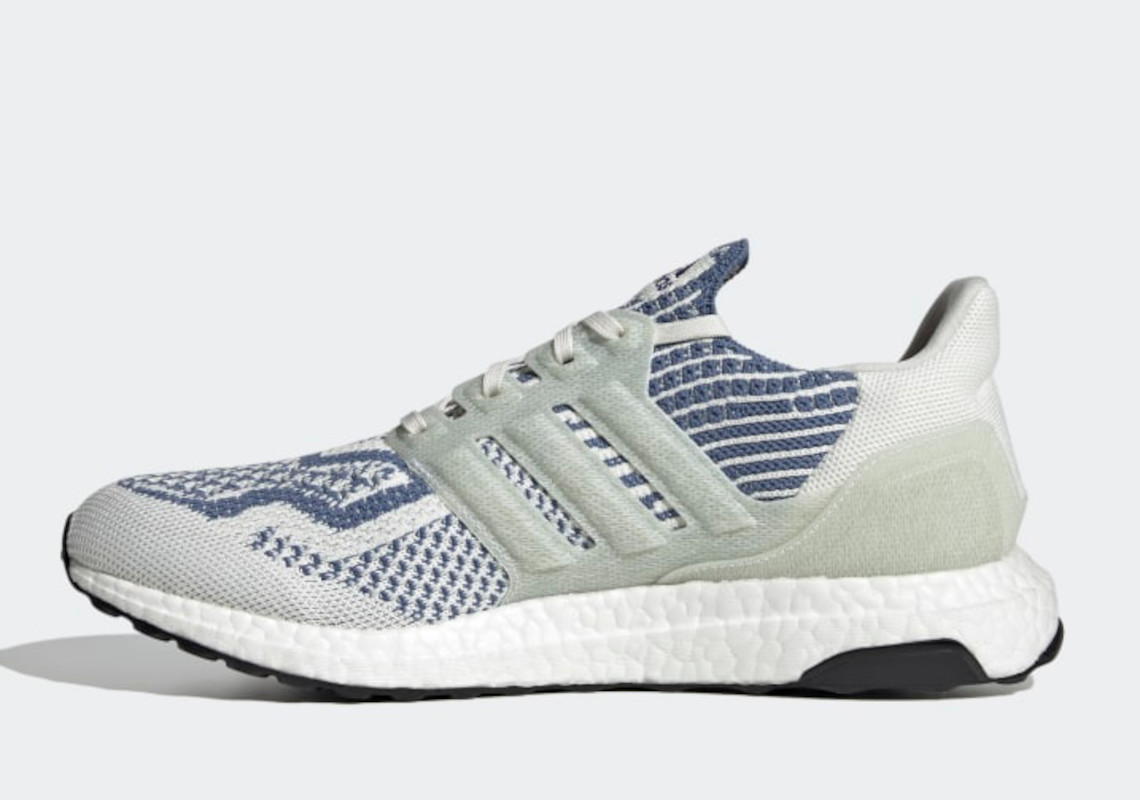 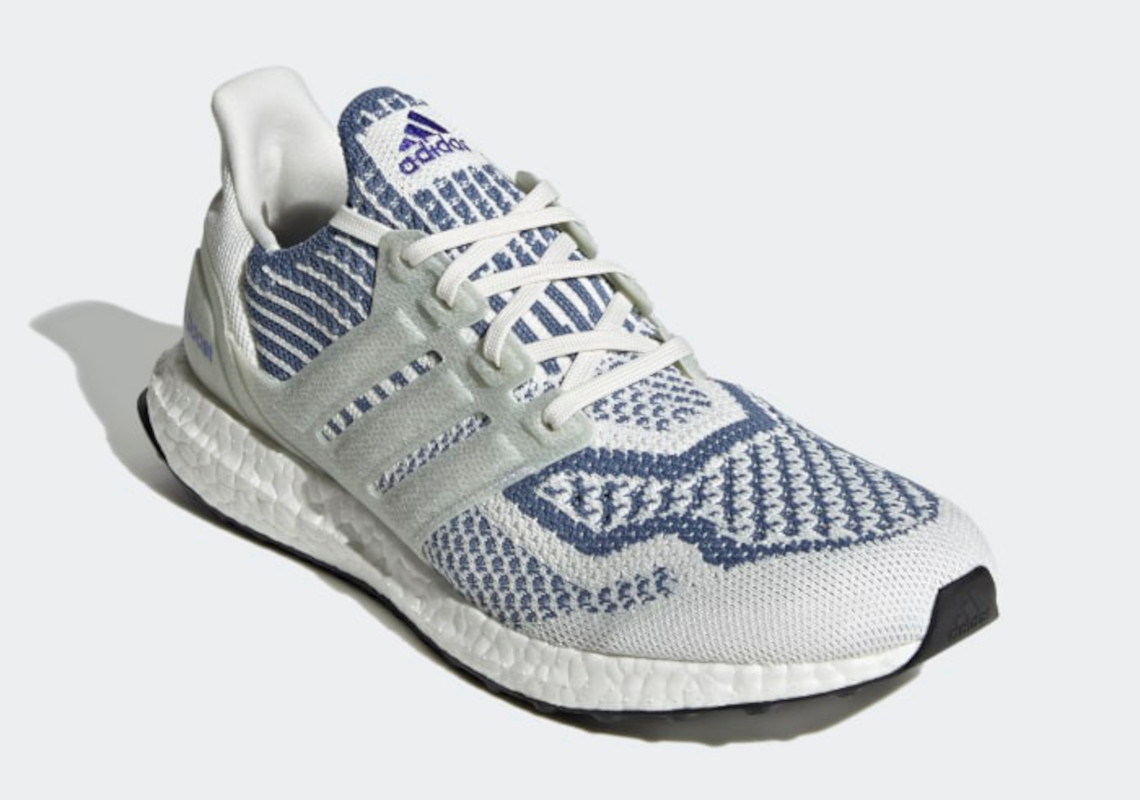 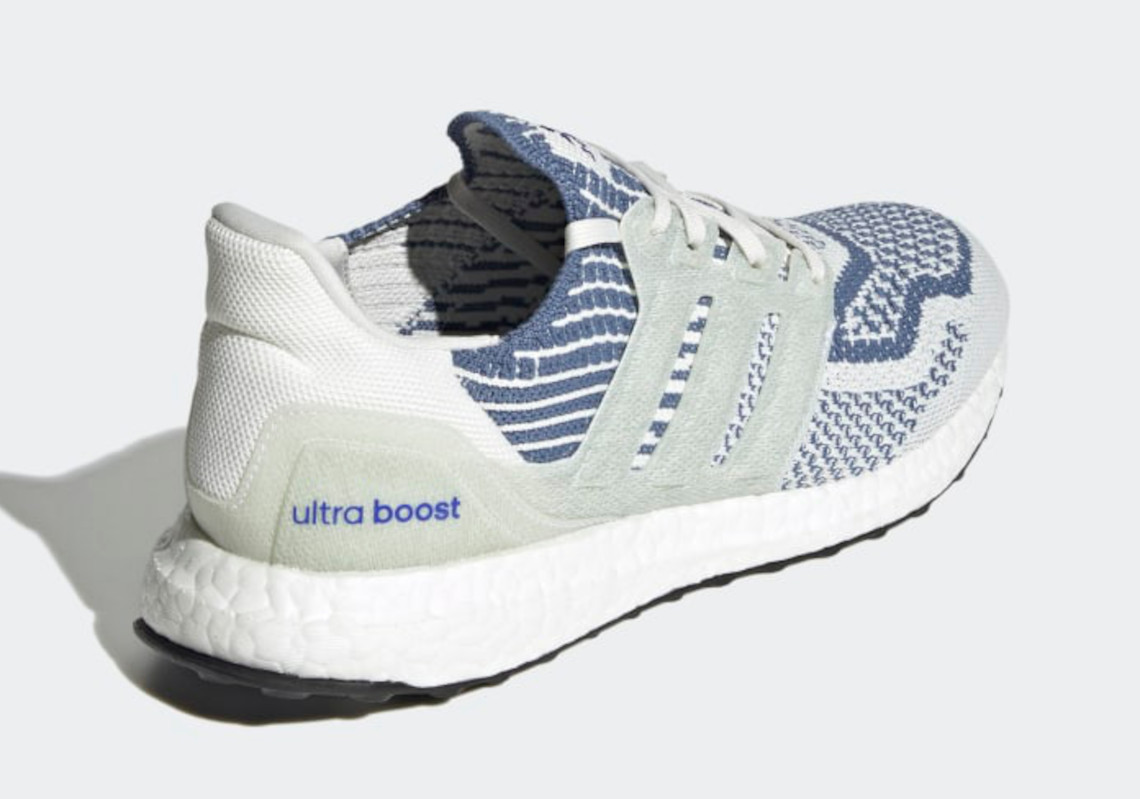 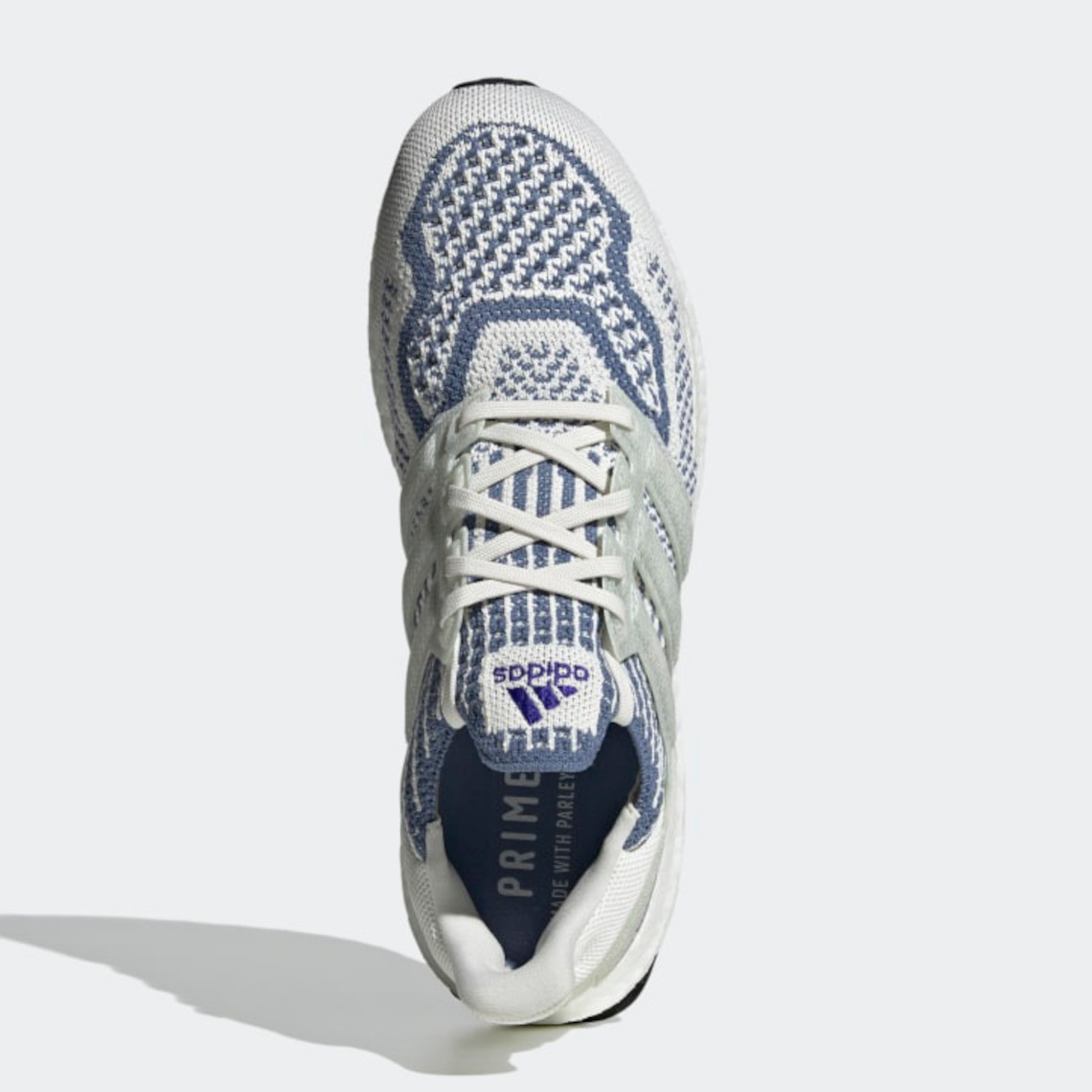 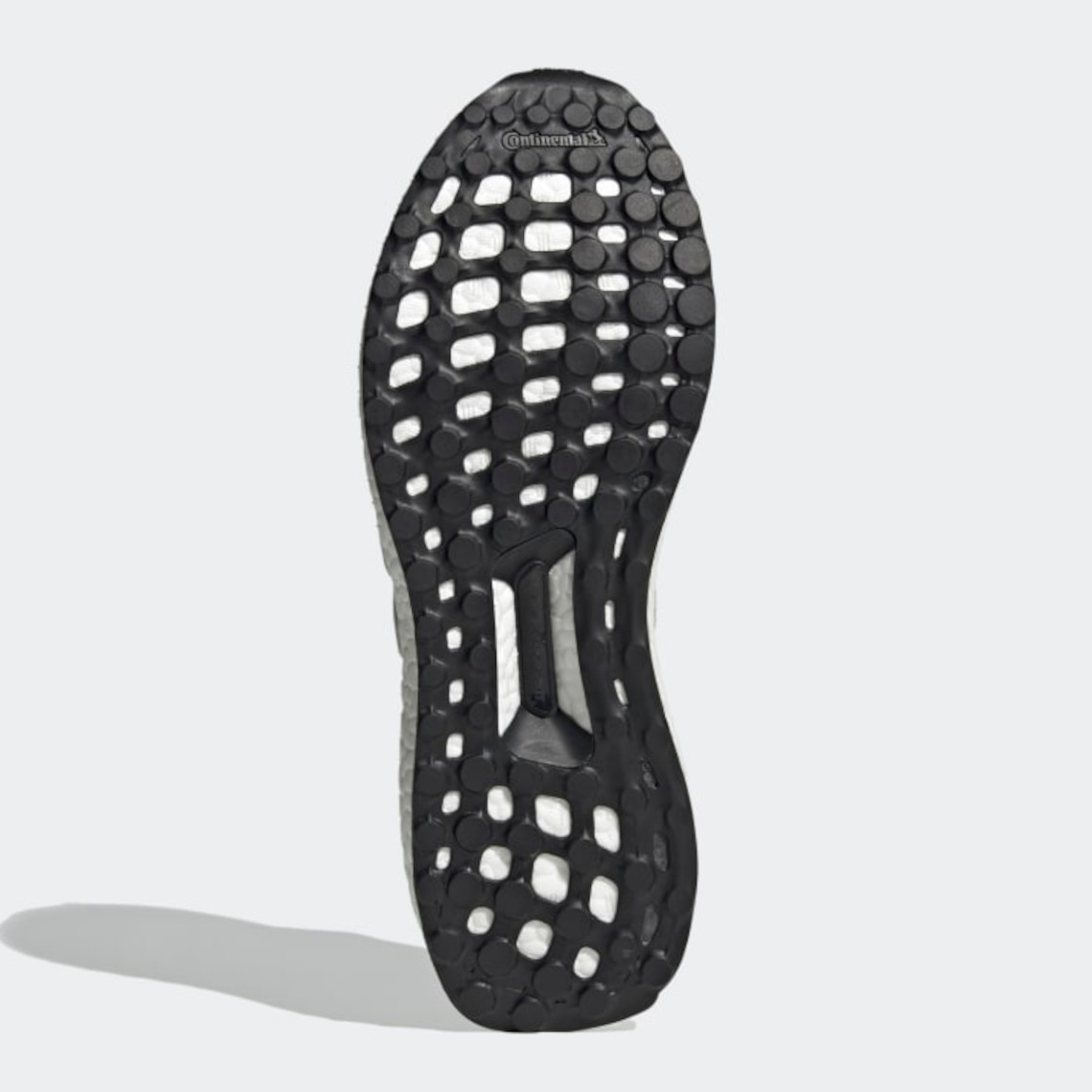 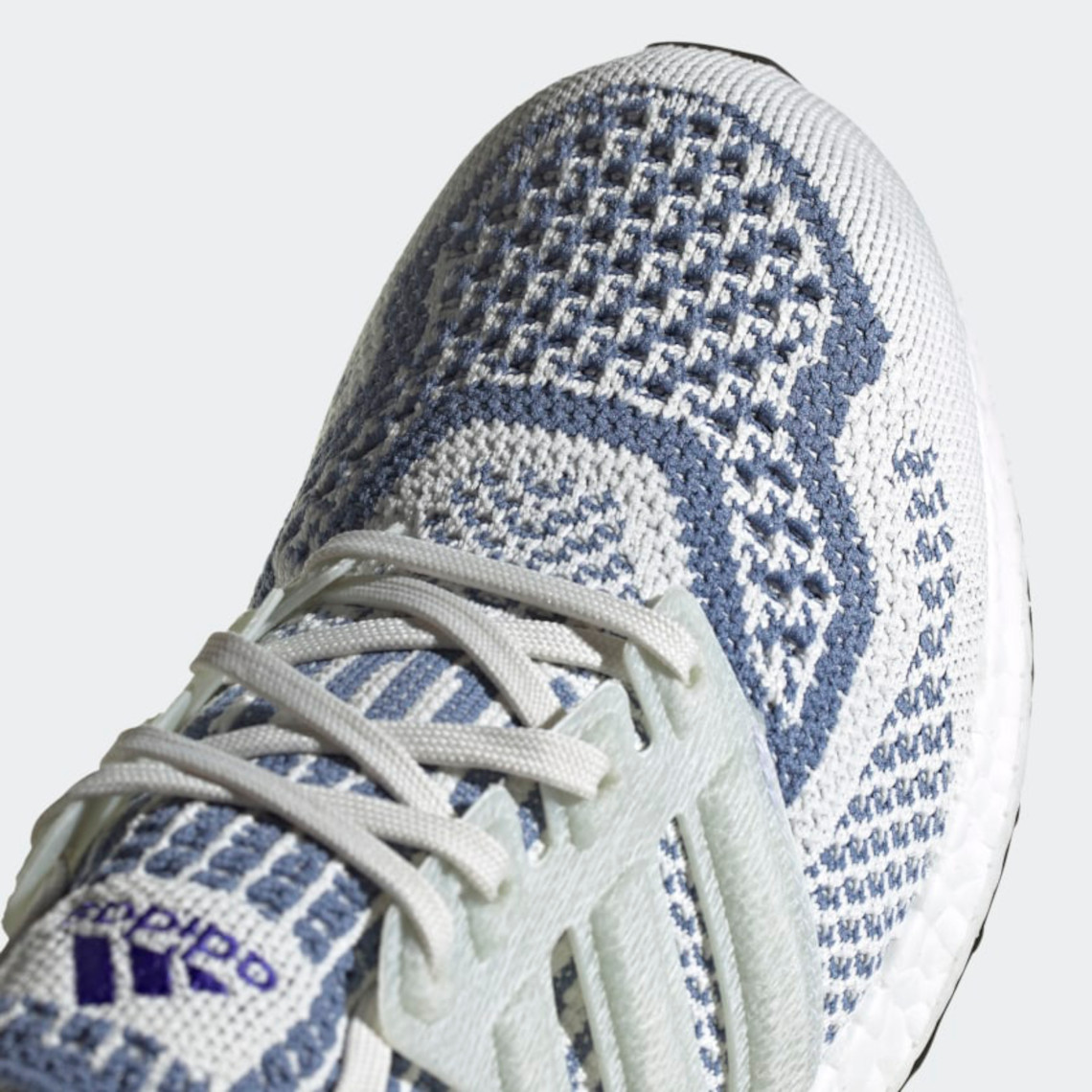 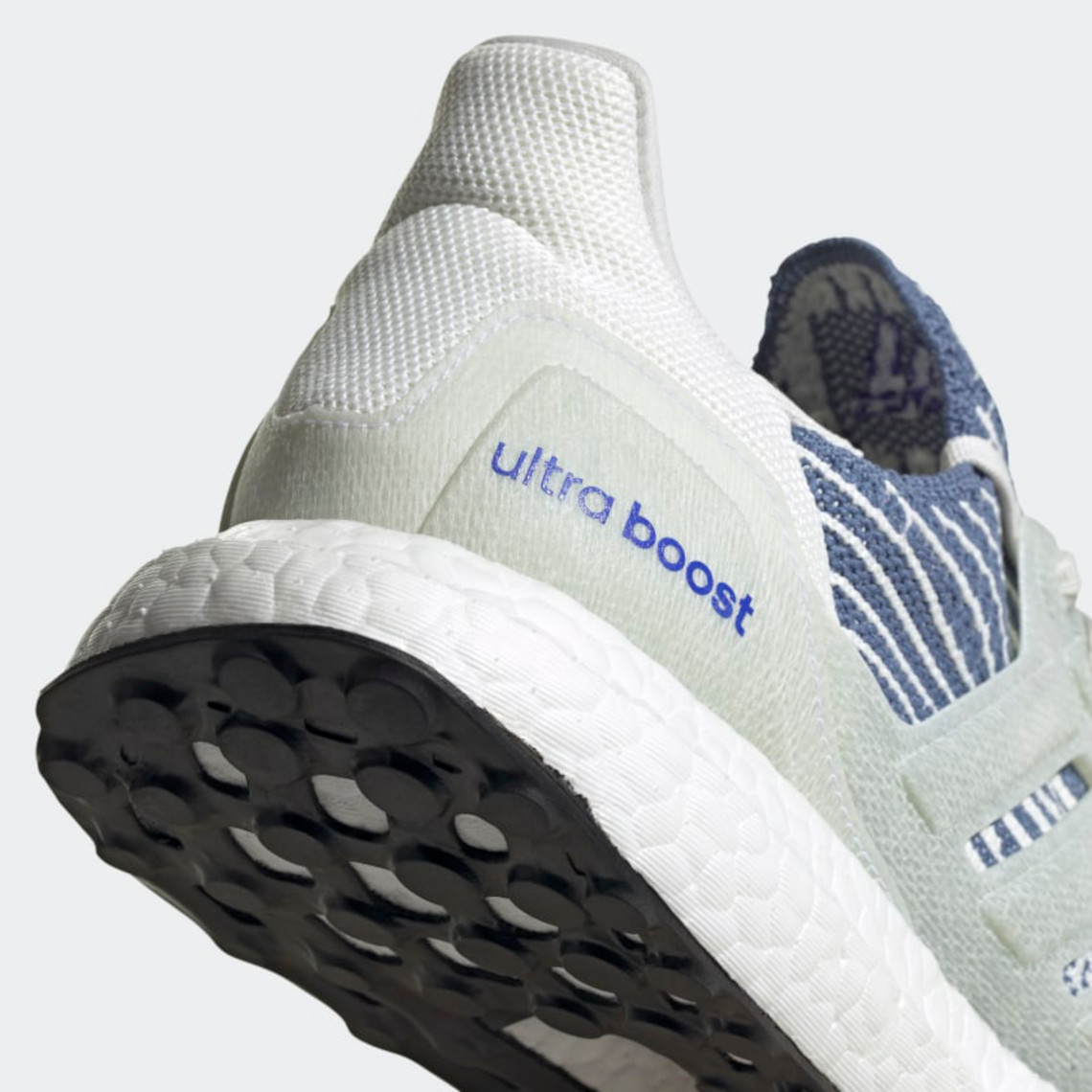 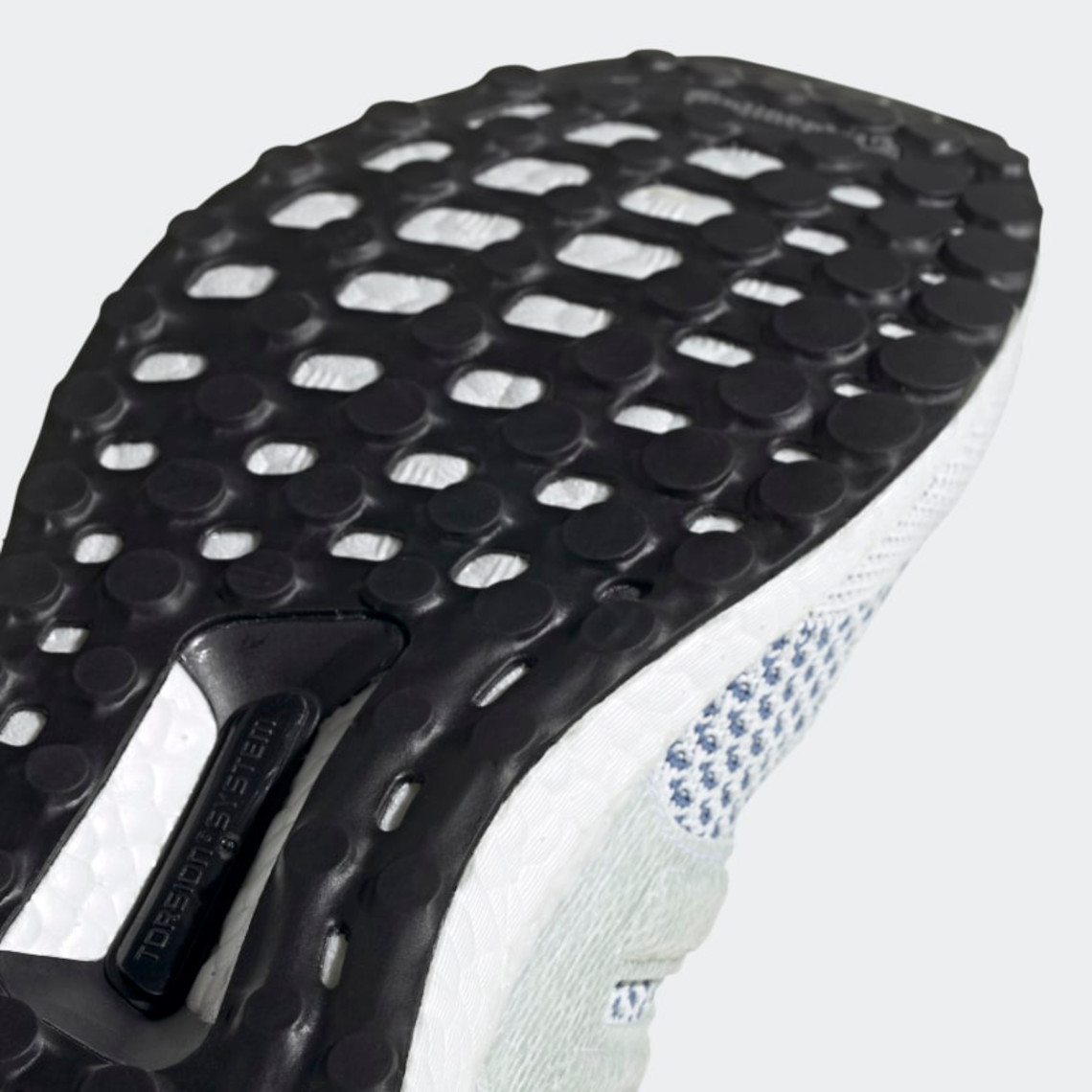 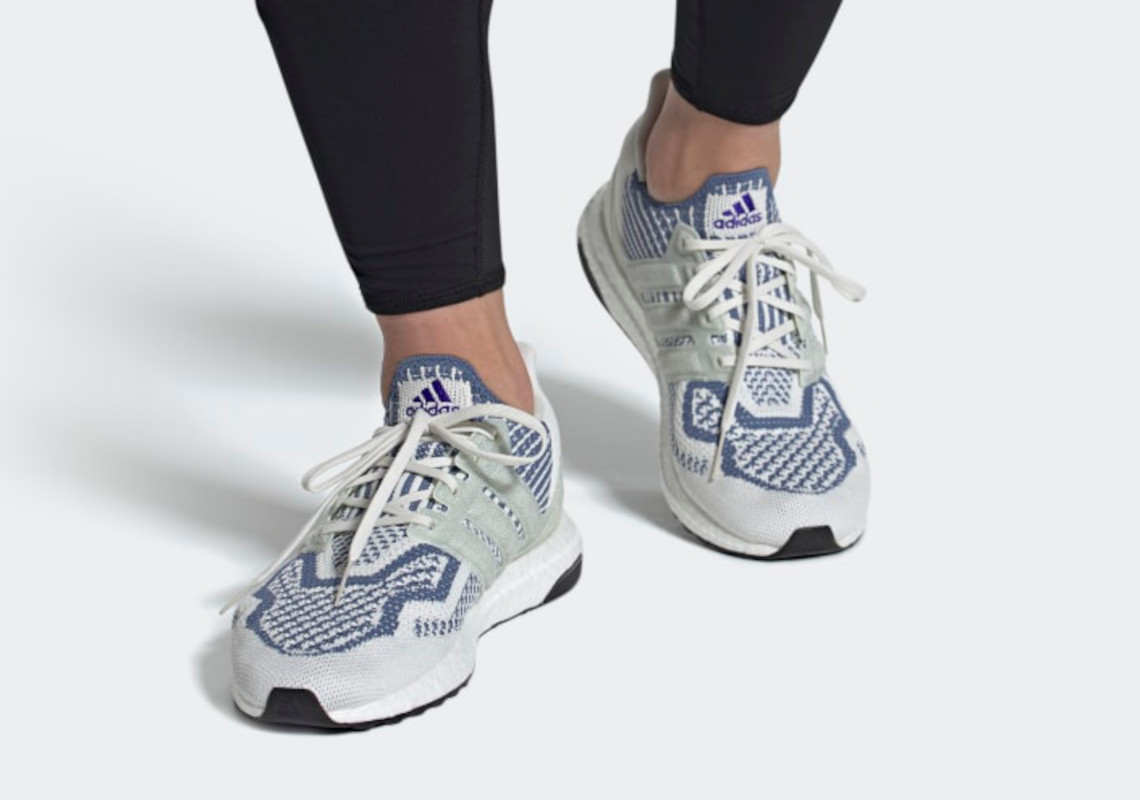 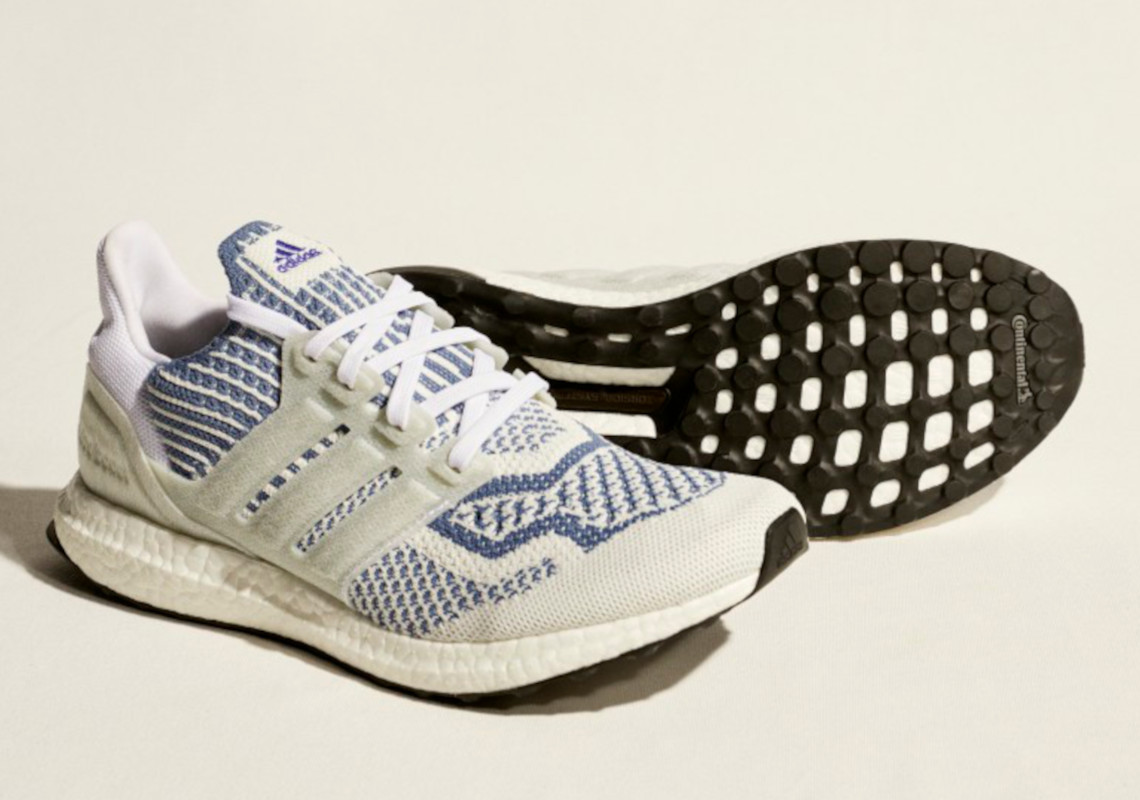 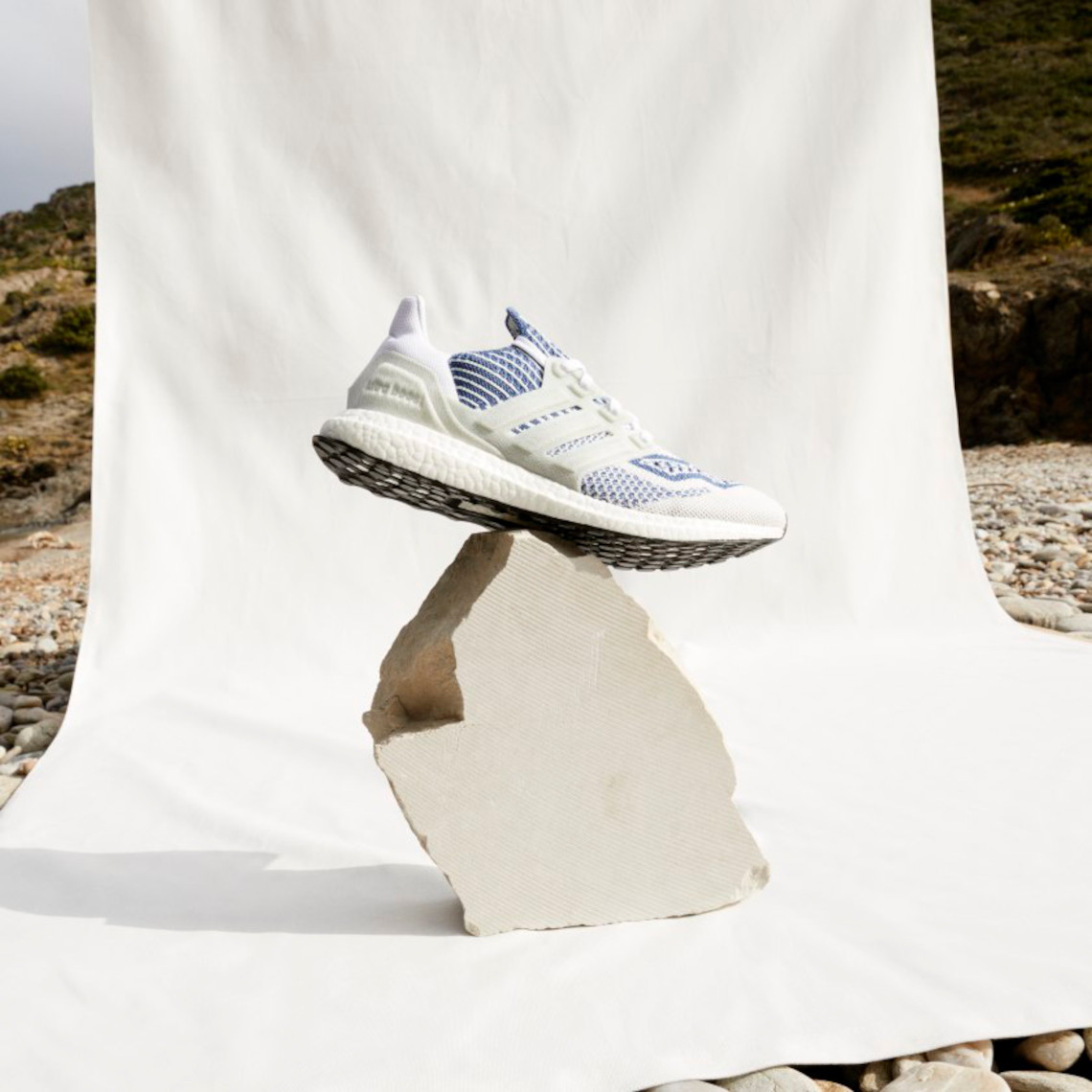 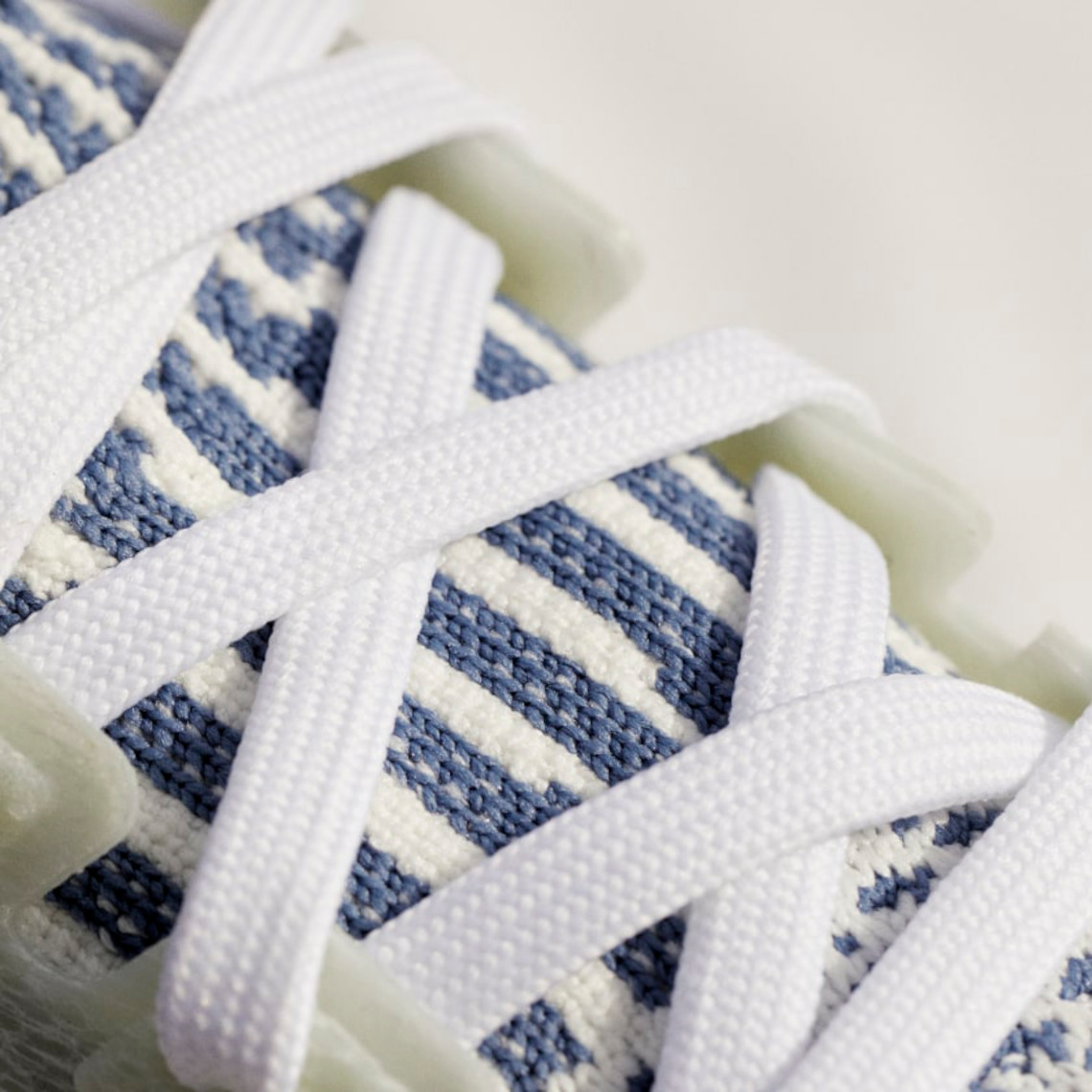 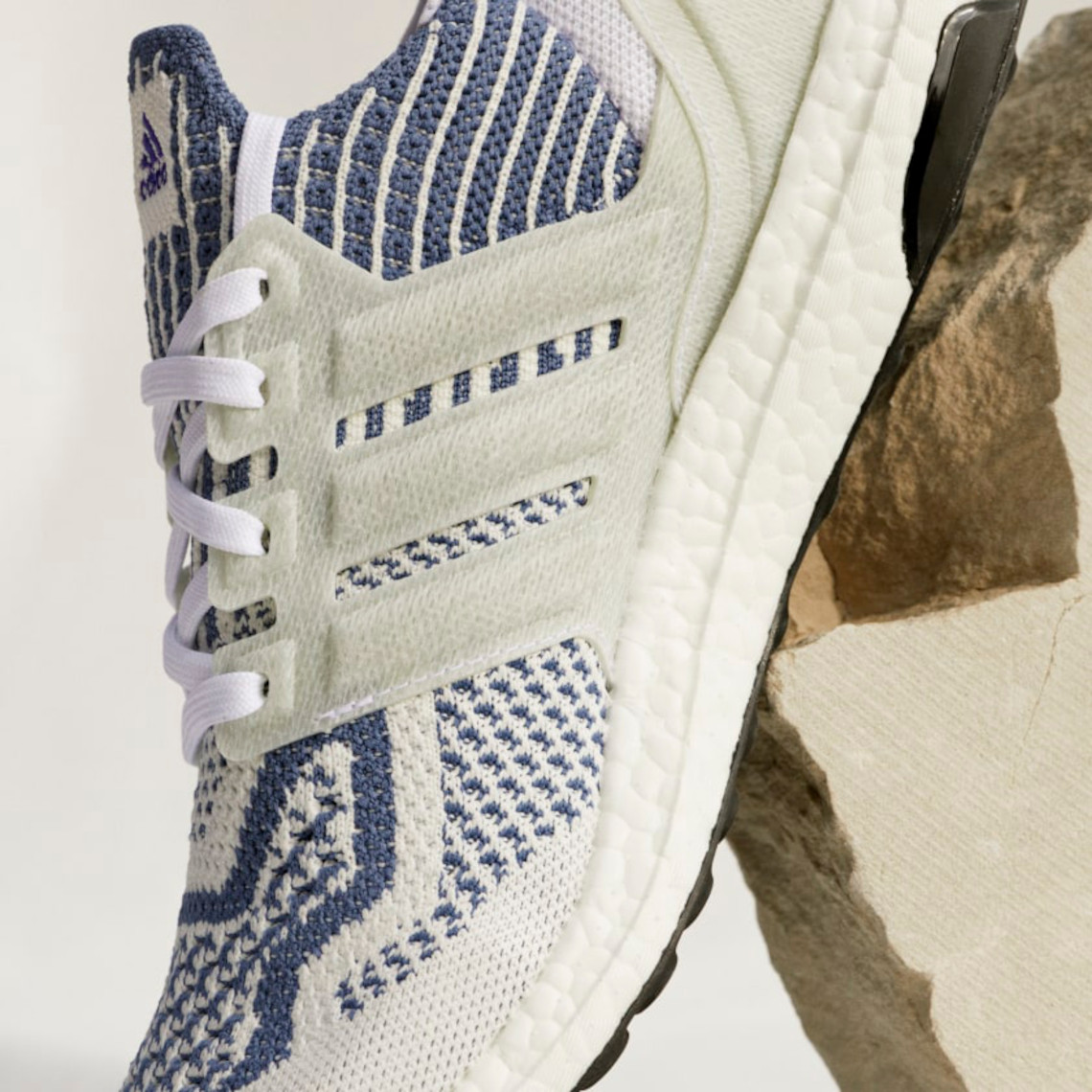