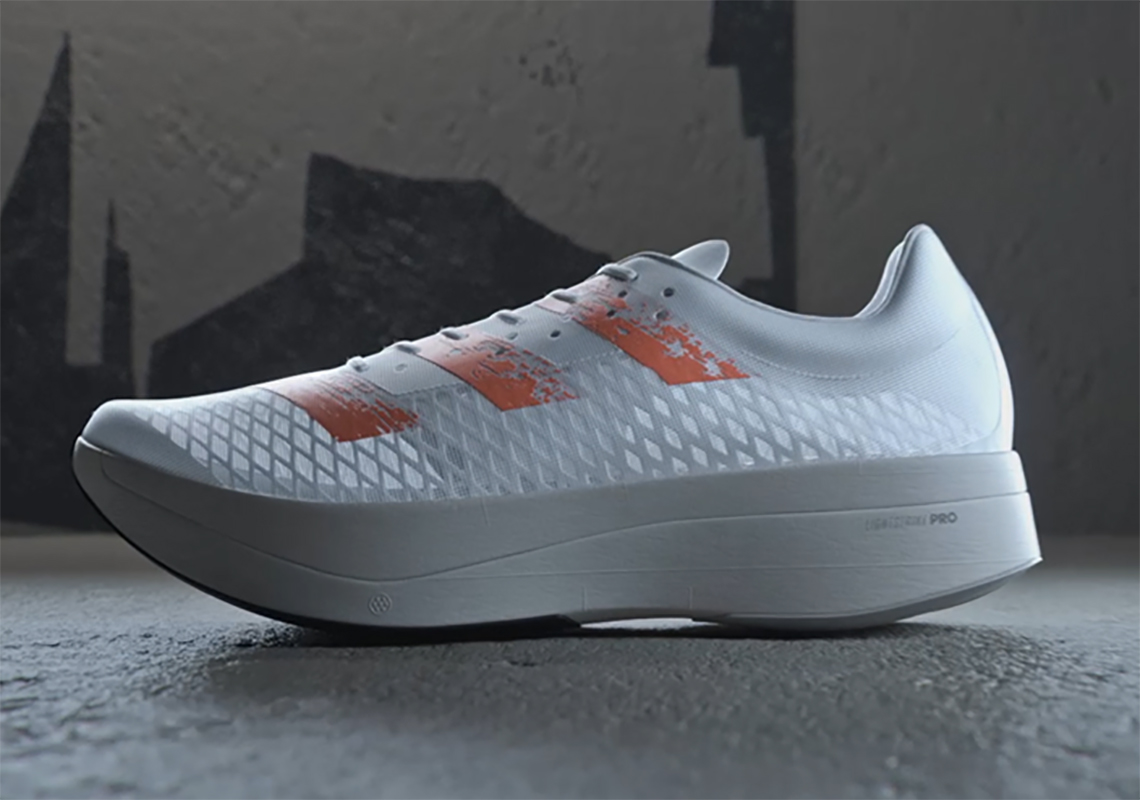 Much of the output on behalf of the Three Stripes has been more relevant towards their lifestyle products including their ever-expanding Yeezy lineup, their 50th anniversary Superstar, among others. However, this week they’re taking a brief intermission from that division and instead shining a light on their running category to introduce their “fastest running shoe” to-date — the adizero adios Pro.

By working with elite runners such as Joyciline Jepkosgei and Rhonex Kipruto, the adidas team was able to gather ample information related to the primary needs of athletes. As a result, they were able to land on innovating two new technologies to implement into the midsole to provide wearers with the ultimate plush ride that maximizes cushioning and reduces as much physical impact as possible. The first would be EnergyRods which are comprised of five tuned carbon-infused rods, that imitate the metatarsal bones within the foot for better stabilization, and the second is LightstrikePRO, adidas’ lightest and most responsive foam material ever. These, combined with a low-profile/sleek-and-stylish upper crafted with diamond-knit patterns and stripe branding that features an almost deteriorating look contribute to what may be their best rival to Nike Running’s NEXT% family. Scroll here below for a closer look, and expect this coral and white colorway to debut through the in-app draw on adidas.com on June 30th.

For news related to other upcoming shoes, here’s a closer look at the adidas Niteball. 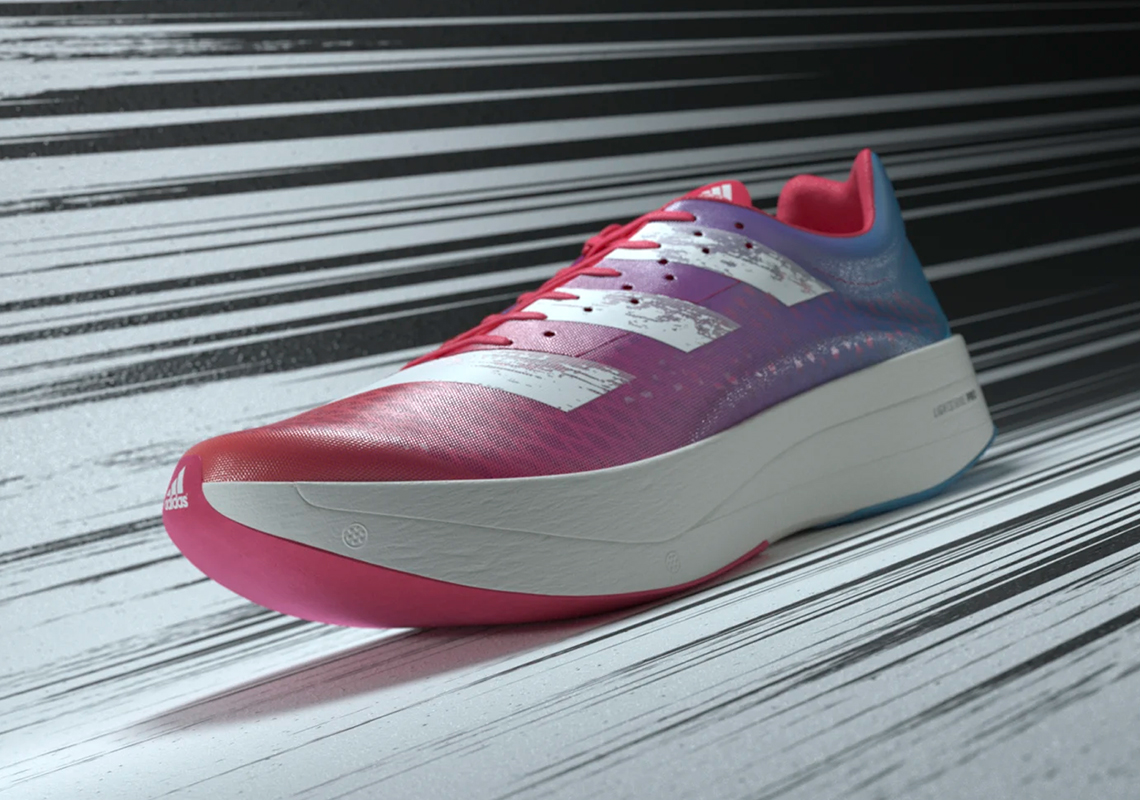 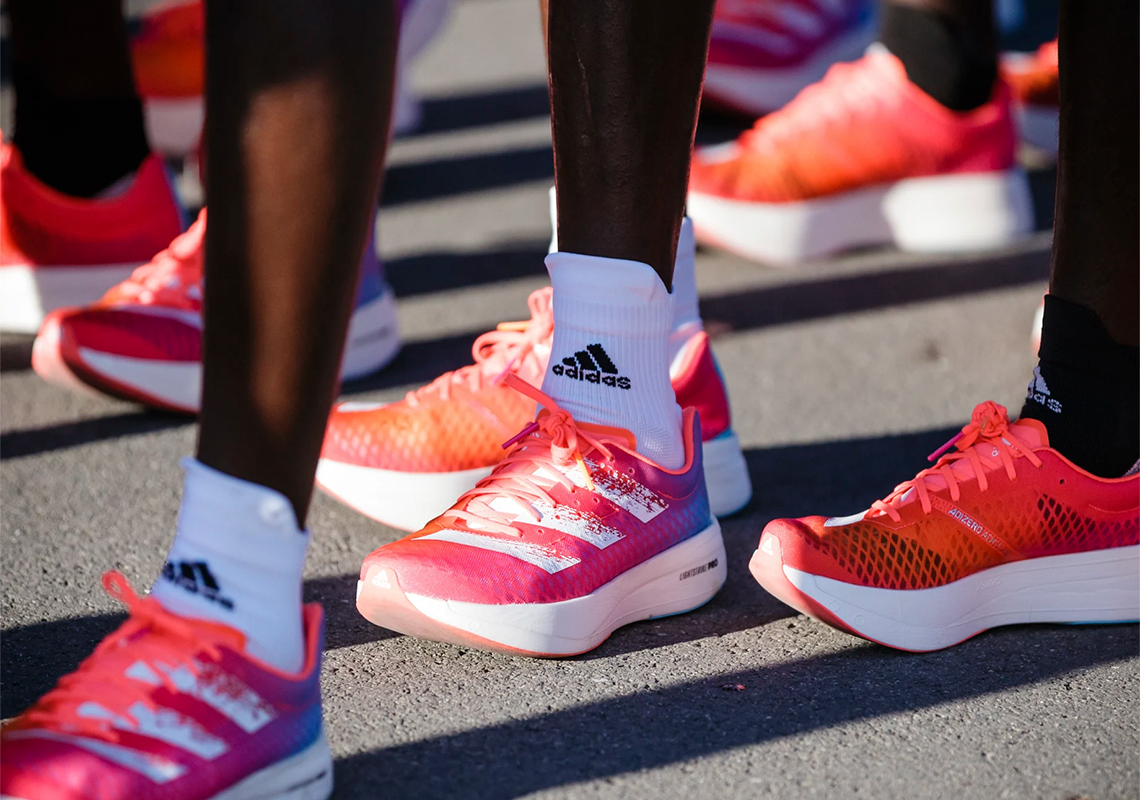 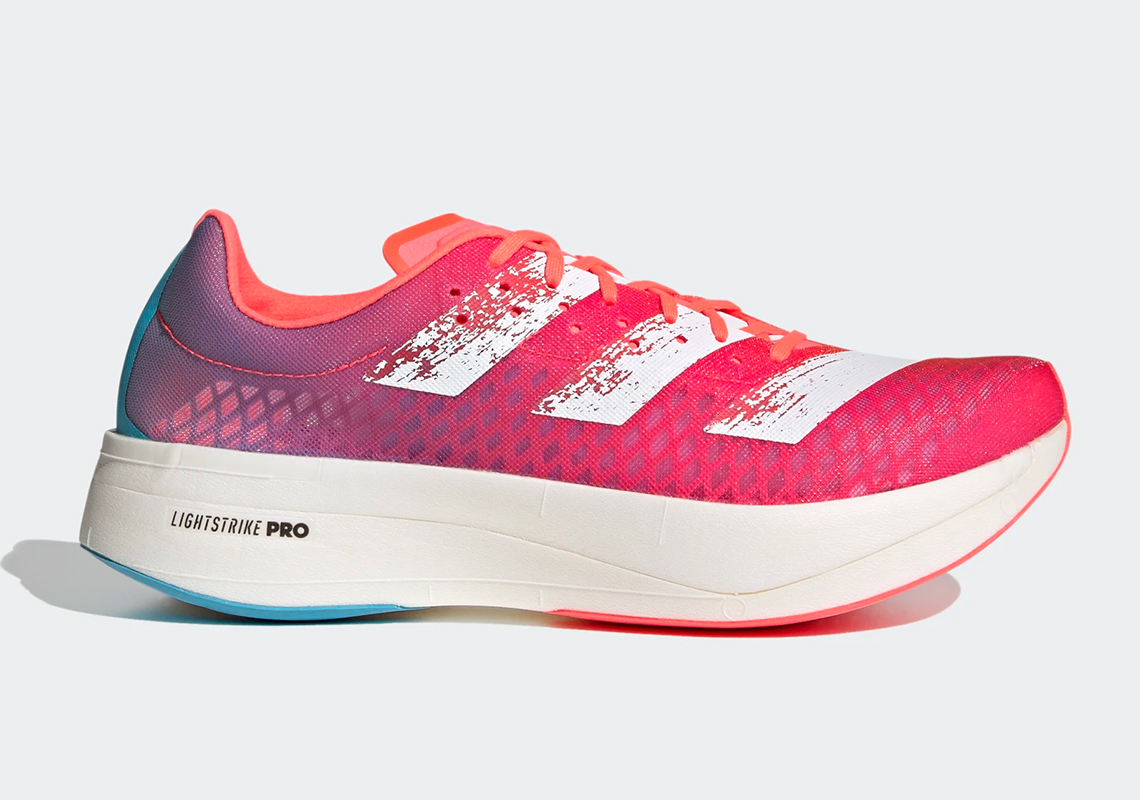 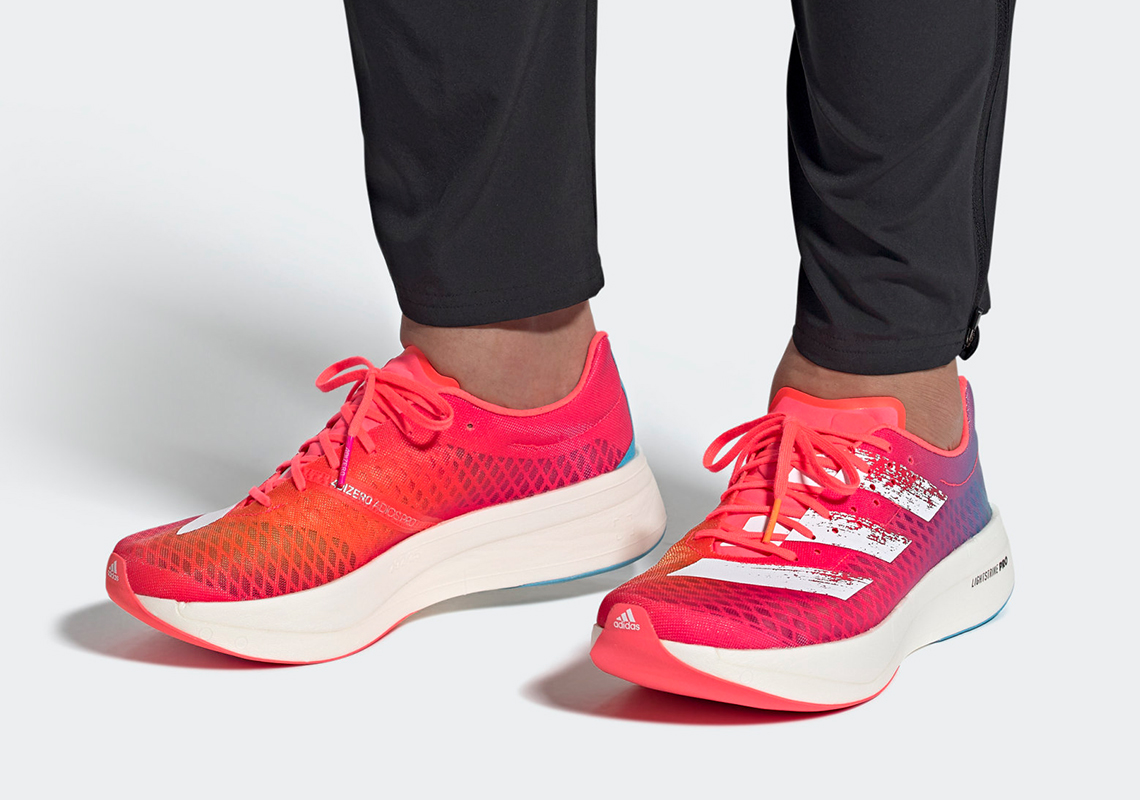 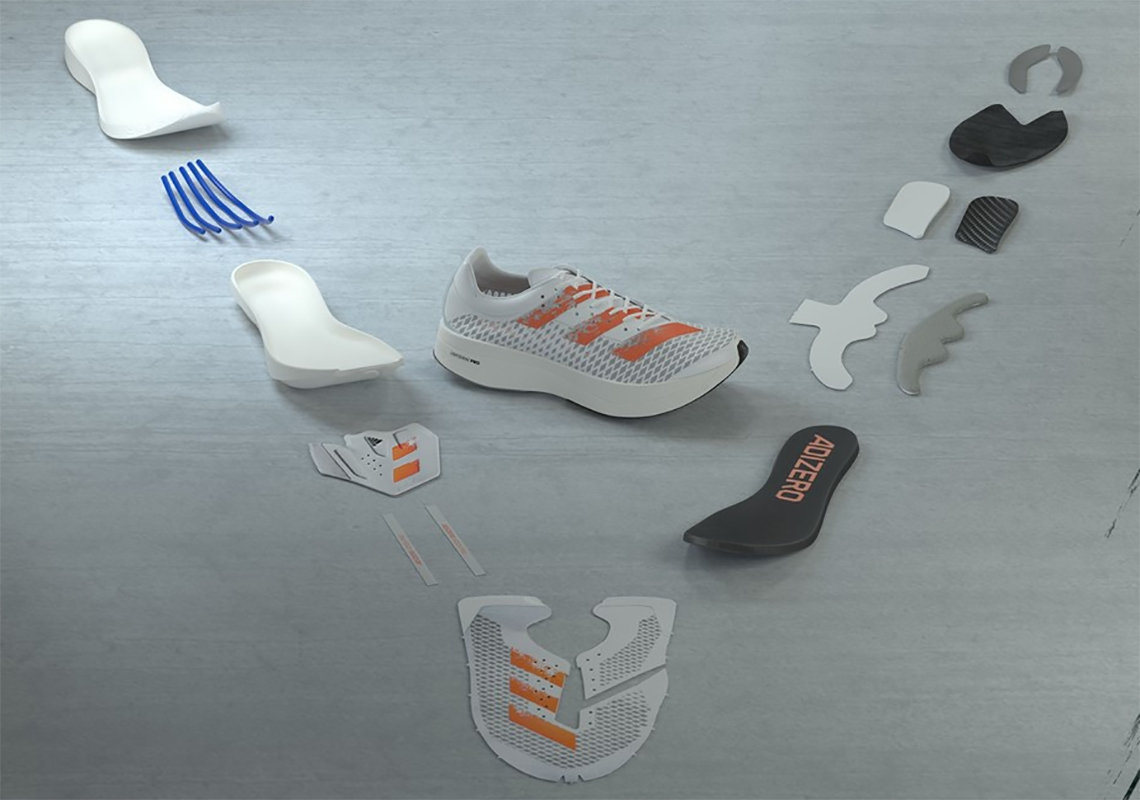 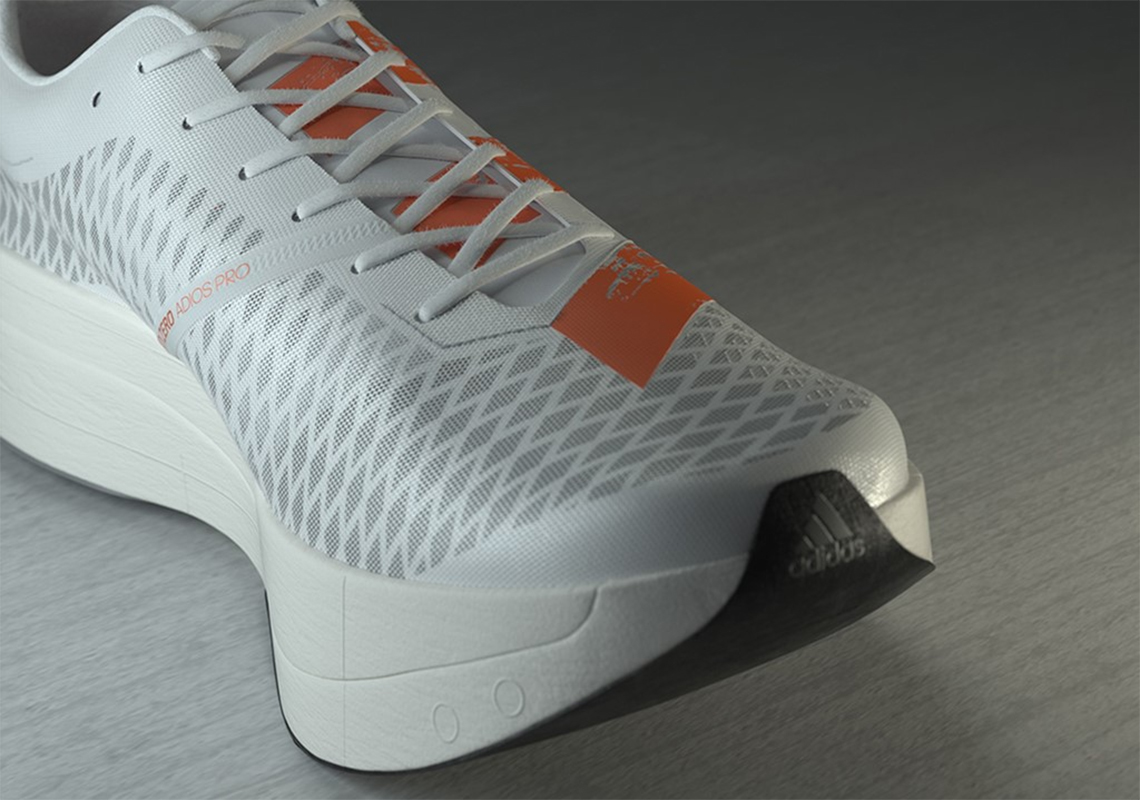 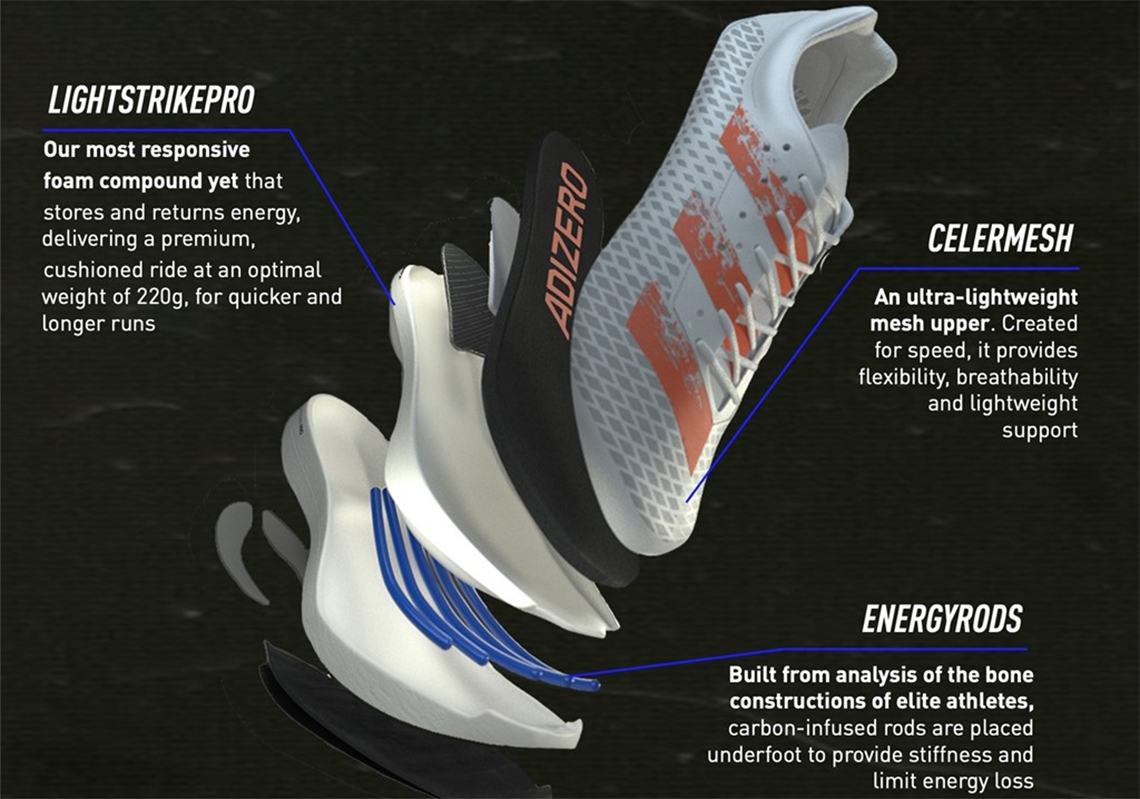 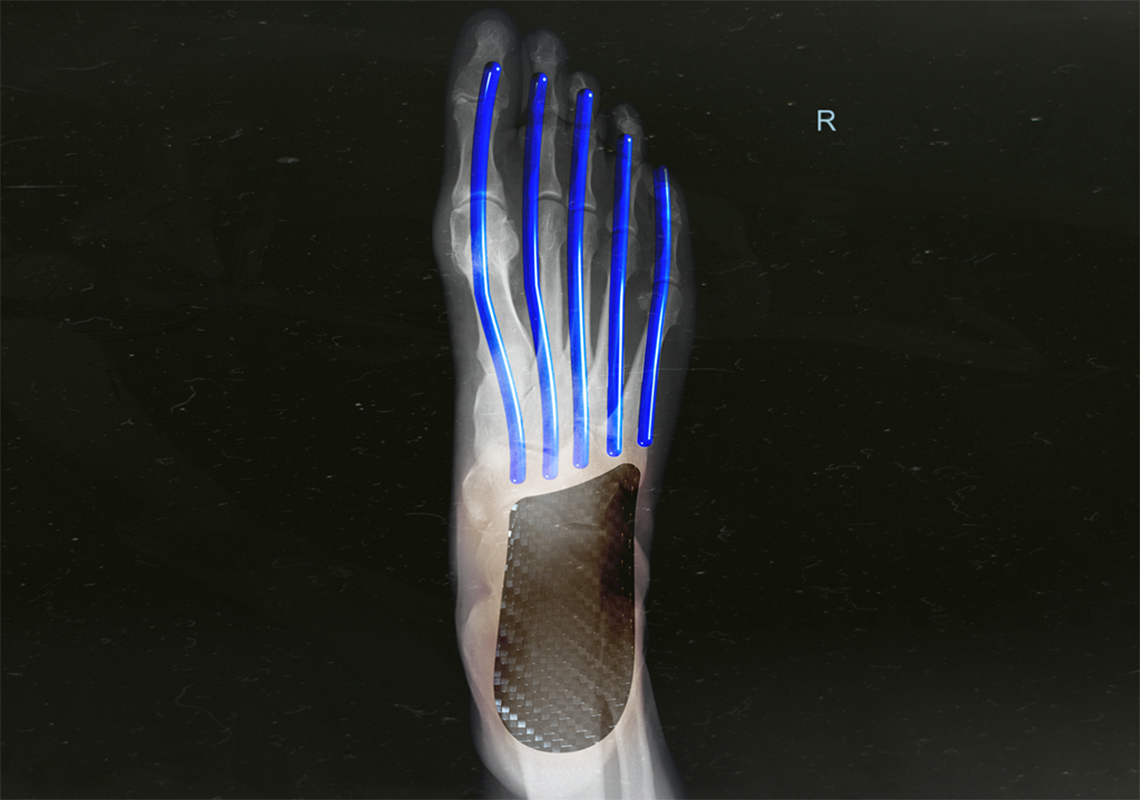