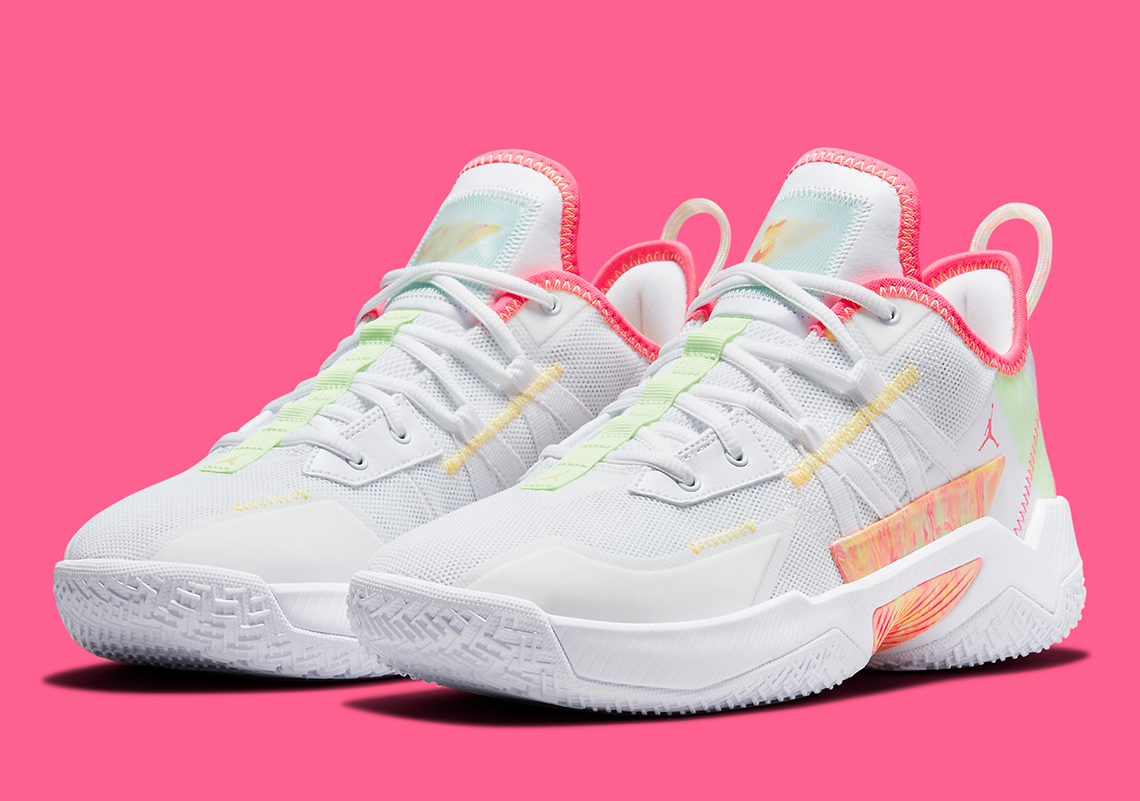 Let’s be real — the Wizards are likely not going to make the Playoffs. And that means Russell Westbrook — and likely his Jordan signatures as well — will soon take an early Summer vacation. But before then, we’re to see a bright and colorful Westbrook One Take II that softens the blow just a little bit.

The base itself is rather muted, relying primarily on white neutrals. The mesh base, synthetic overlays, and webbing are all clad the same, matching the similarly neutral sole and tongue. But along the stitching, the colorway steers towards the vibrant, mixing in pastel shades of yellow and pink. These are then blown up in proportion along the side, which displays a marble print replete of both the aforementioned colors. What’s more, touches of “Barley Volt” play along as they accent the heel counter and the lace unit.

For a closer, official look, see the images below. A release should hit Nike.com and select retailers soon.

In other news, the Jordan 1 Hyper Royal is finally arriving this weekend. 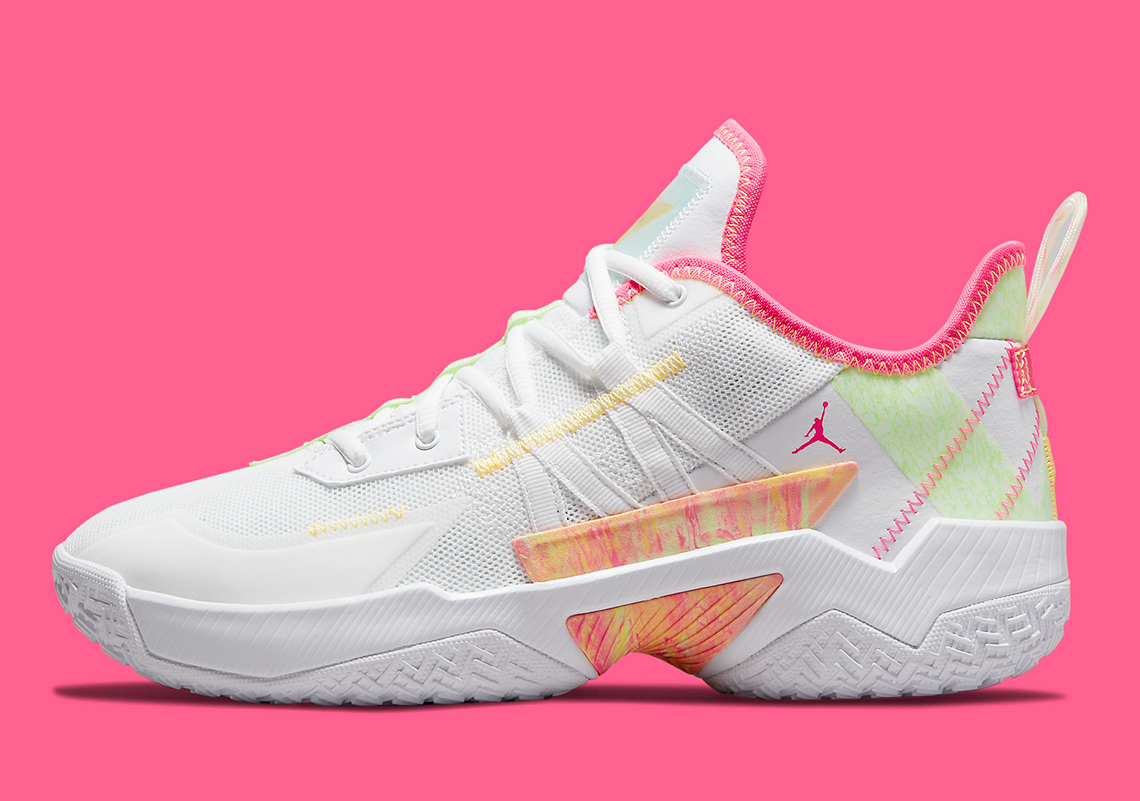 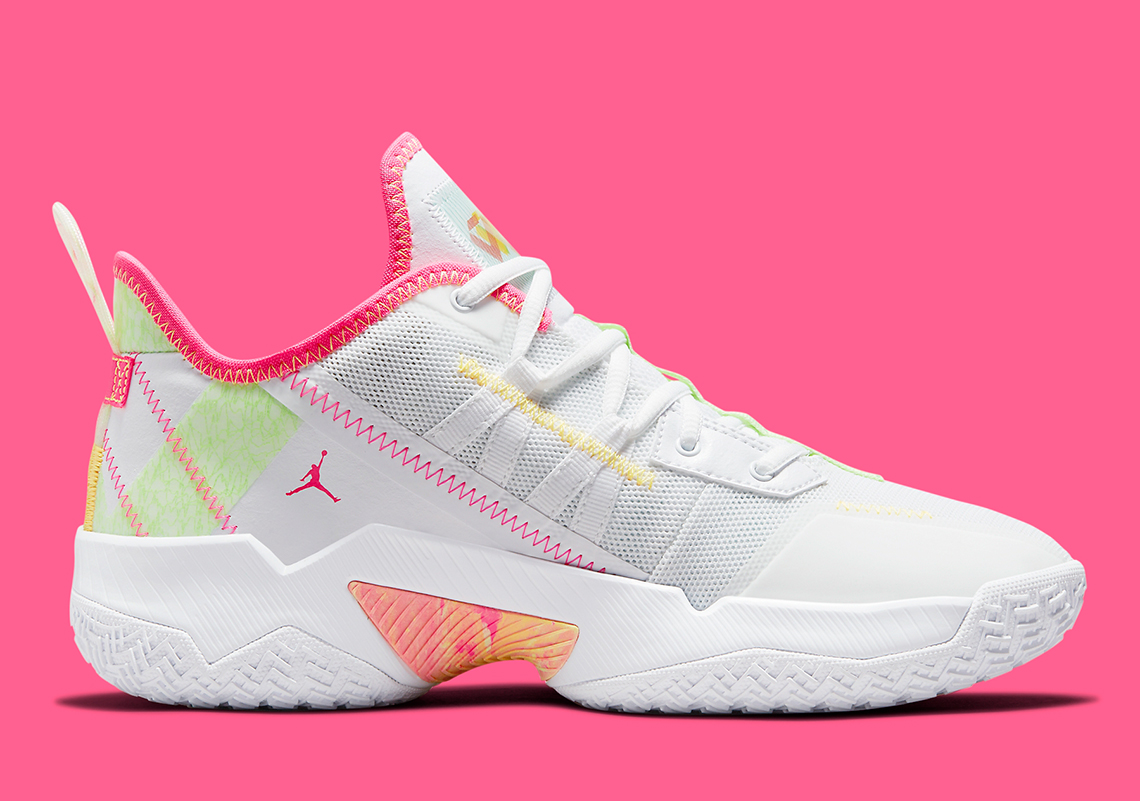 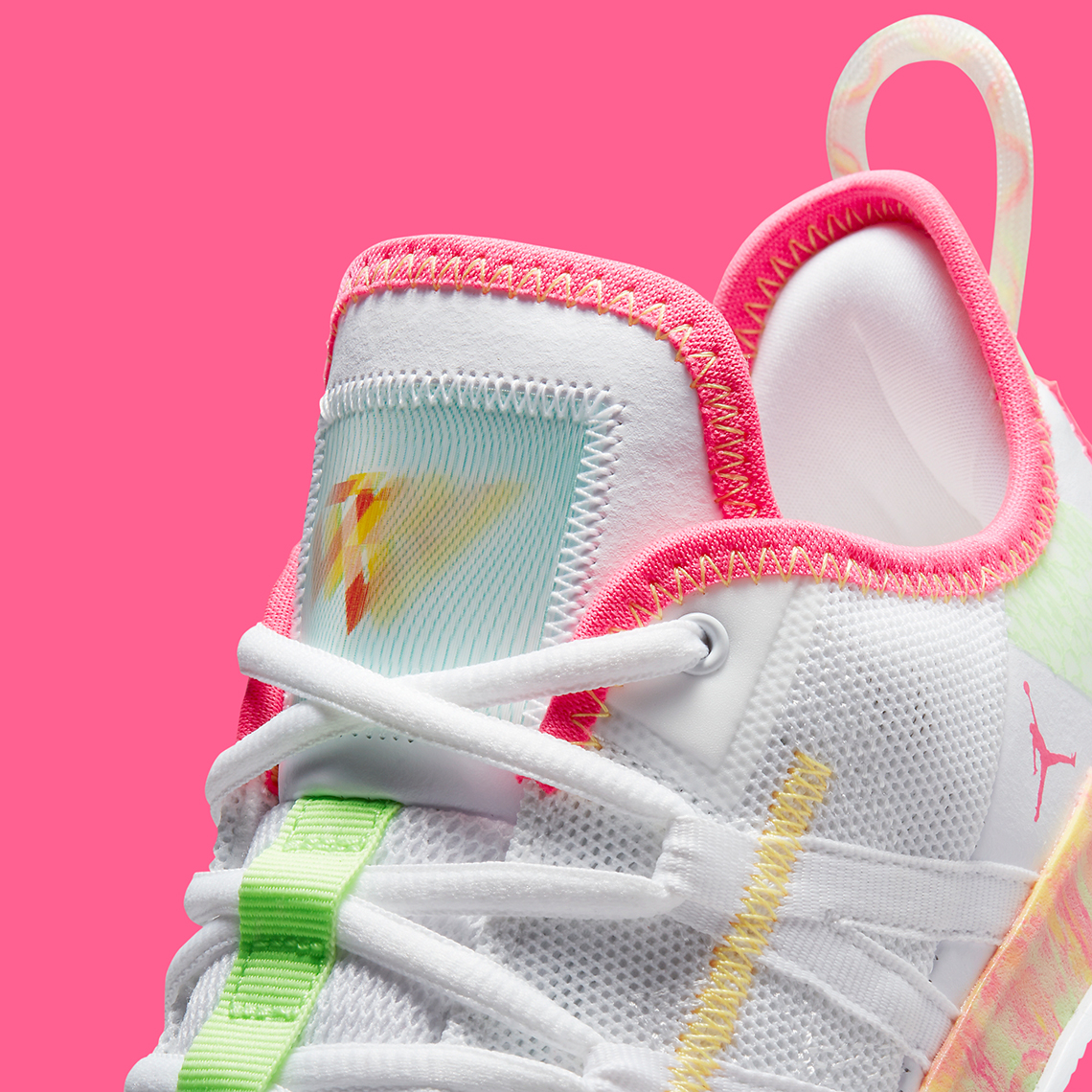 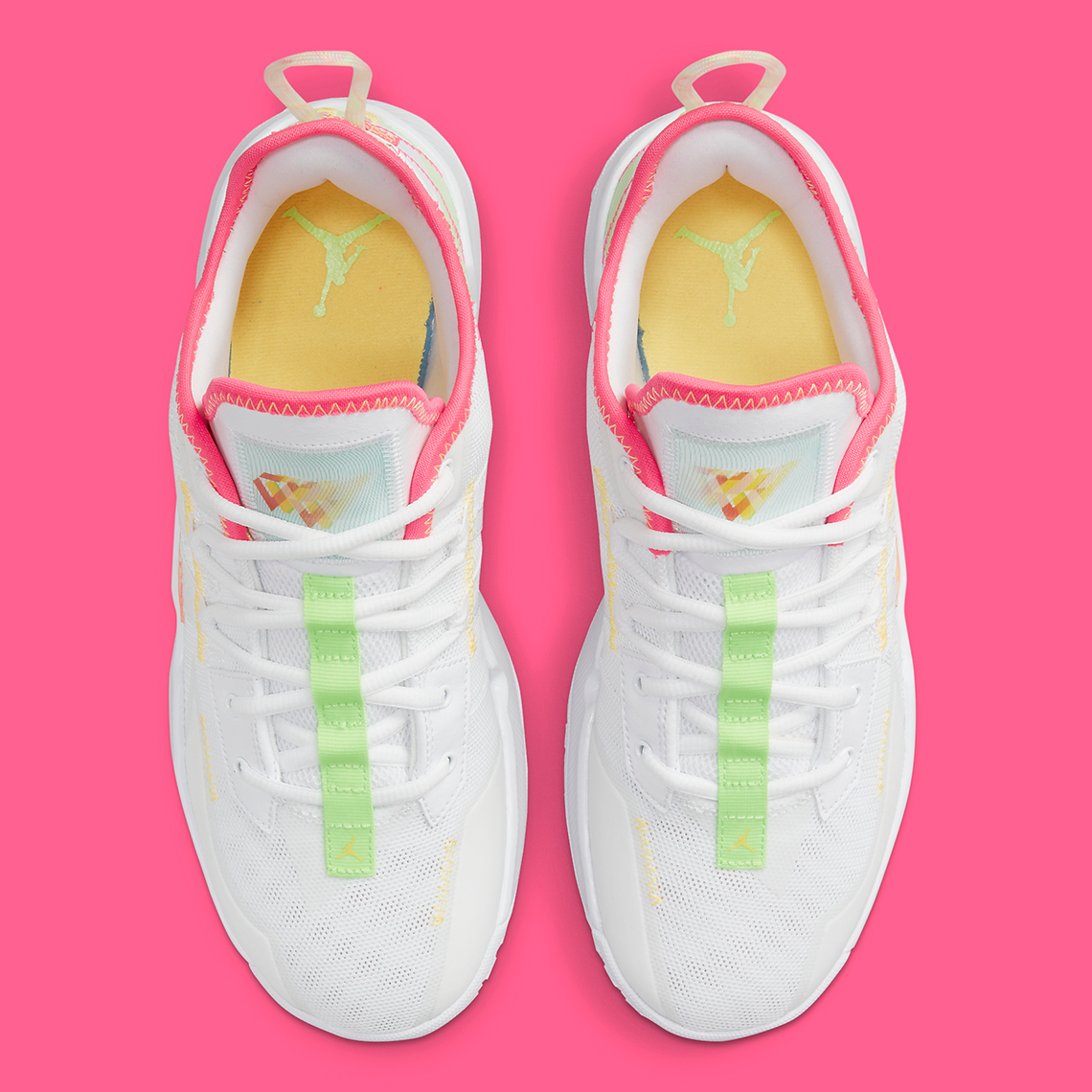 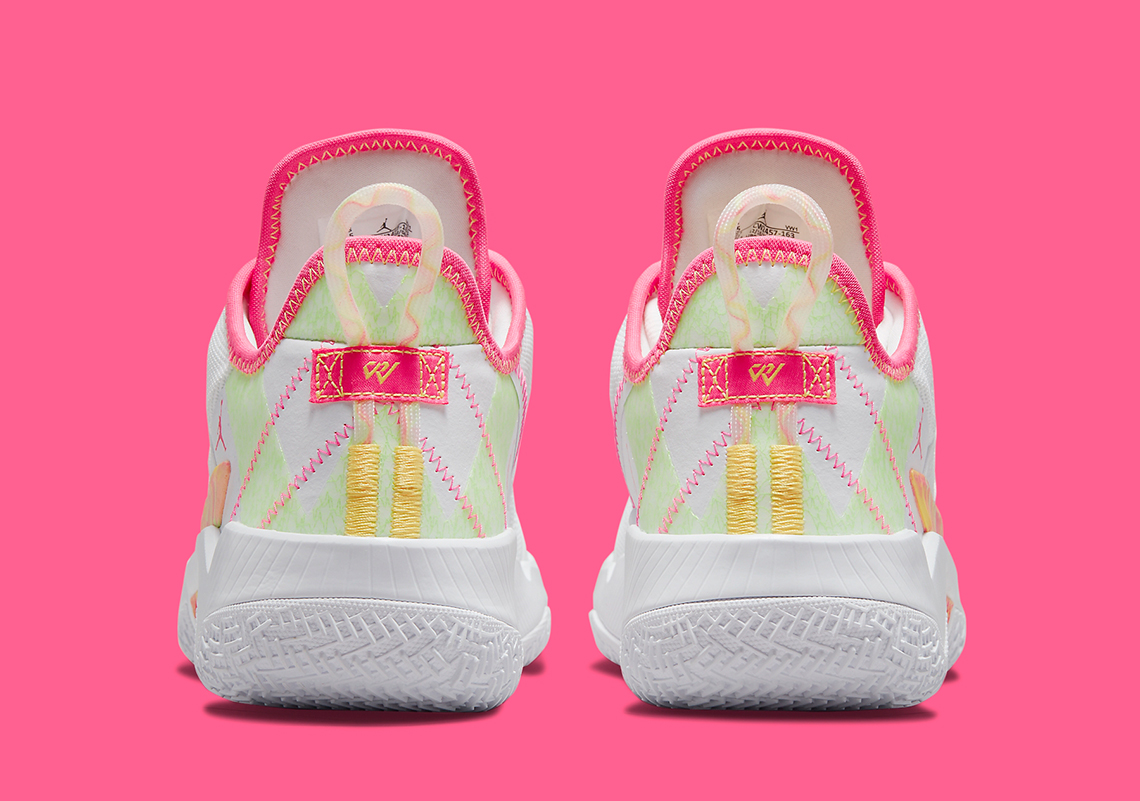 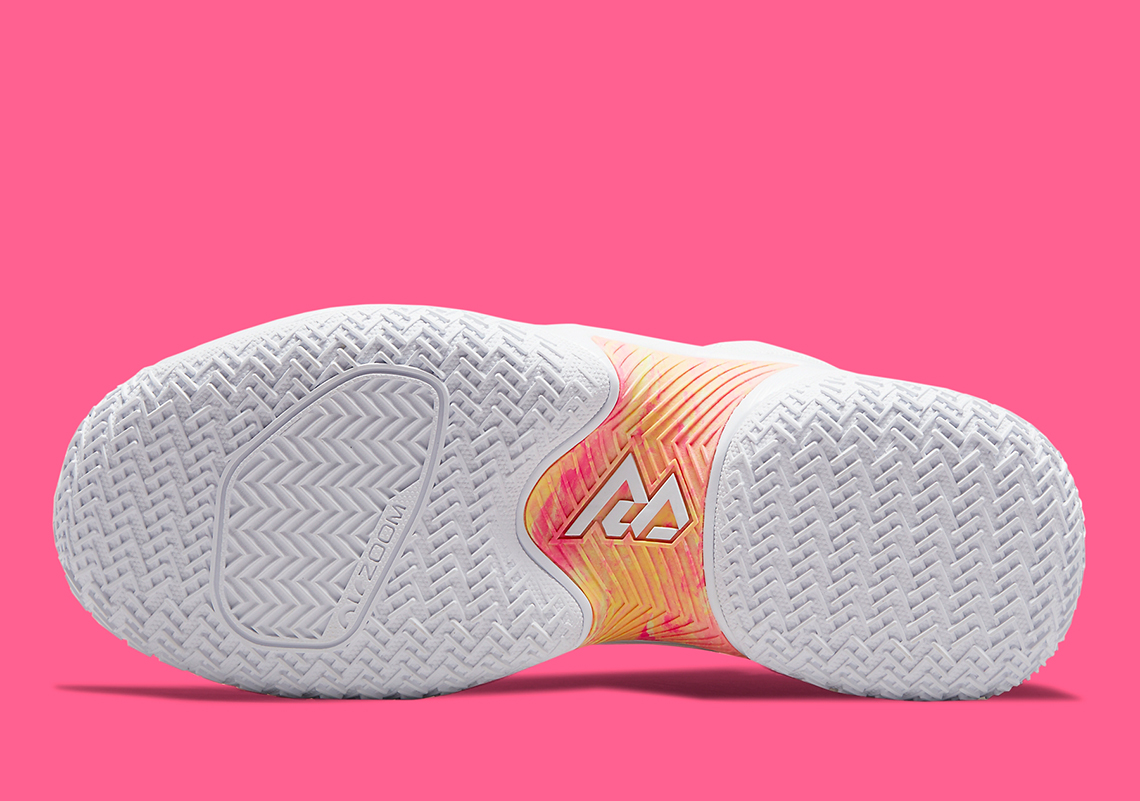 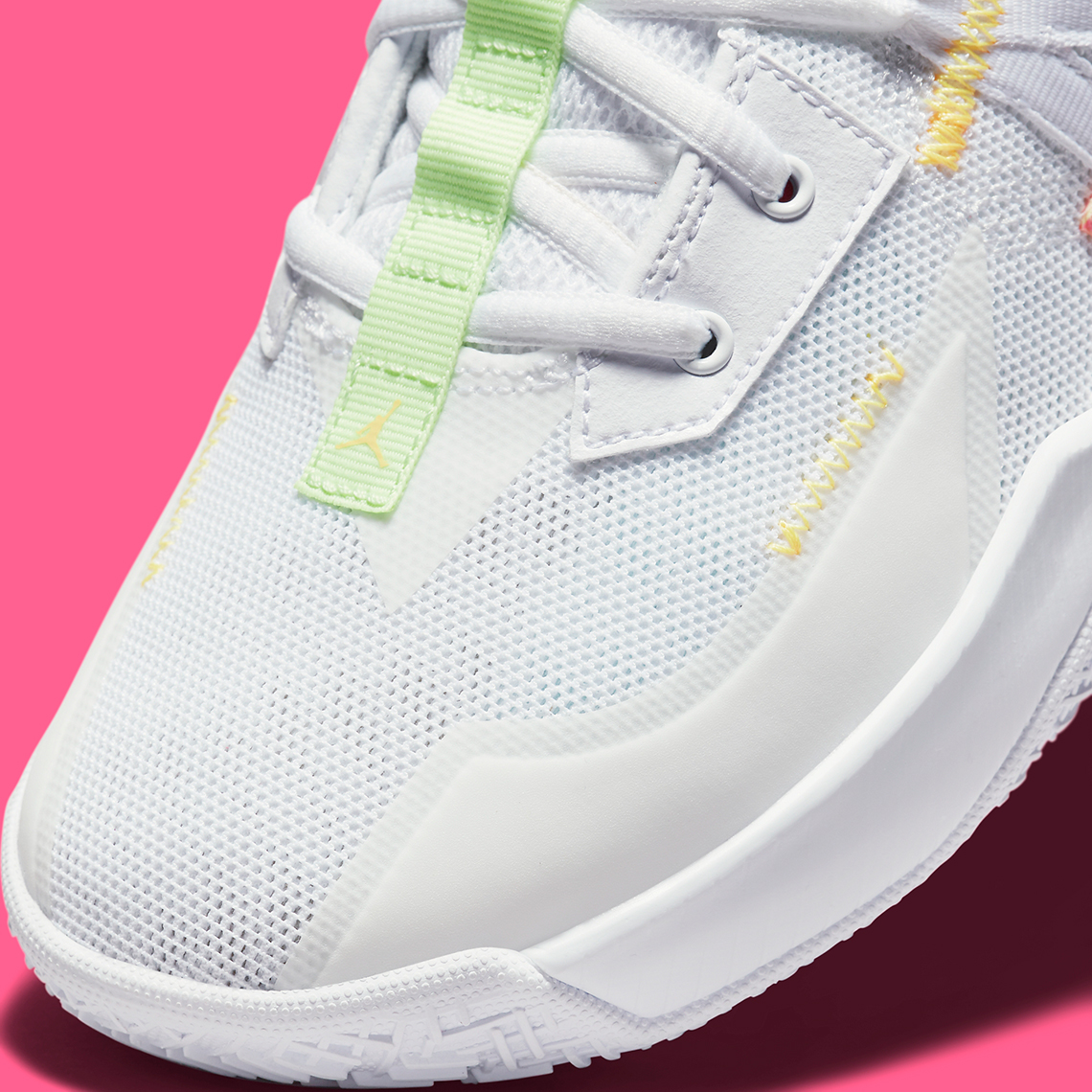 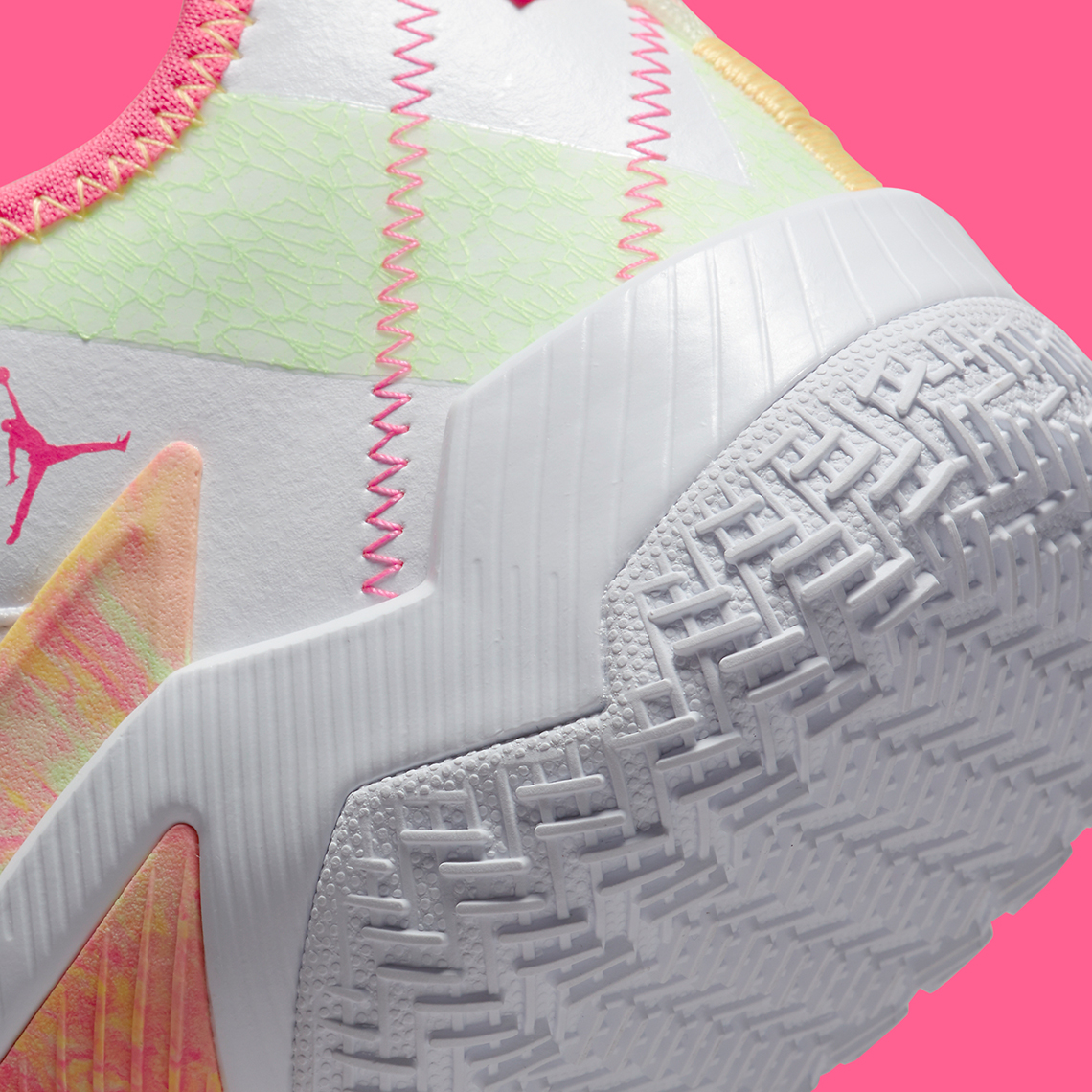