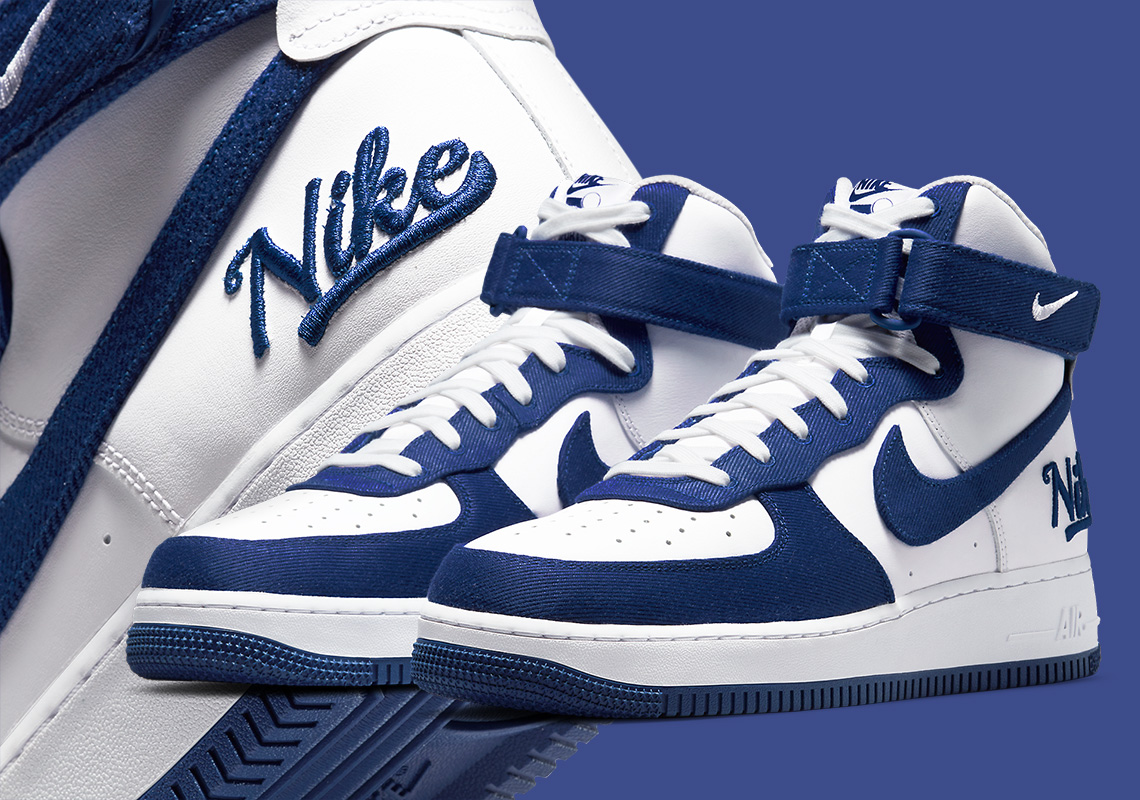 Nike’s “EMB” Pack is something of an homage to Los Angeles — or, more specifically, a celebration of the teams that have called the locale their home. And here, following nods to the Kings (or possibly the since gone Raiders) and the Lakers, the brand is using the Air Force 1 High to parade the Dodgers colors.

Like those before it, the design cherishes subtlety. Only the colorway itself could be considered overt as it mirrors the team’s own jerseys. Royal blue canvas marks atop the toe, eye stay, Swoosh, and strap, while white lines underneath in a smoother leather. Behind, the heel further accents with calligraphic text whose style is not too unlike the flags of the Dodgers themselves.

Finished with a new “SPORTS SPECIALITIES” label, the offering should be available on April 29th like its aforementioned peers.

In other news. the Yeezy Boost 700 Wave Runner is coming back this August. 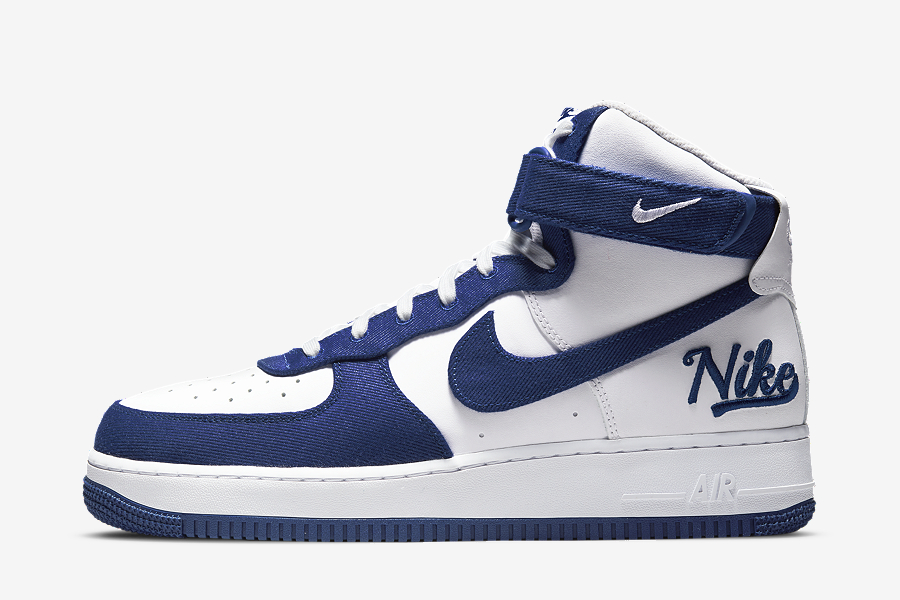 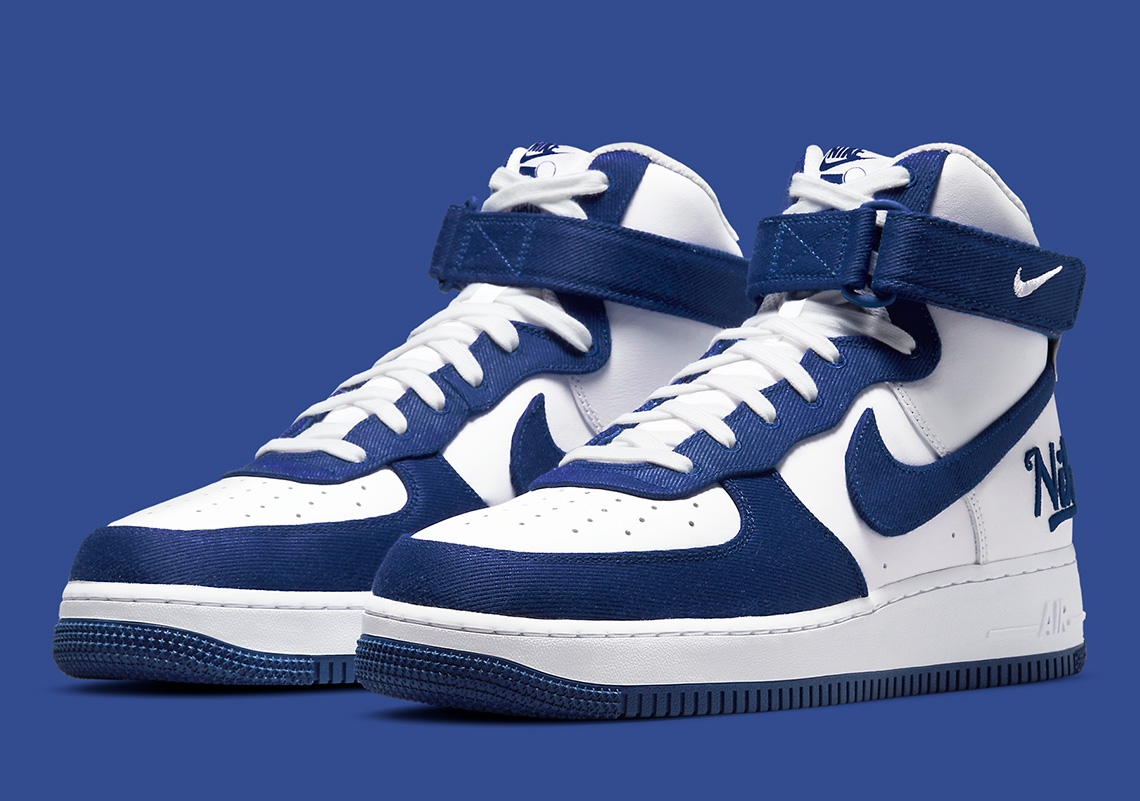 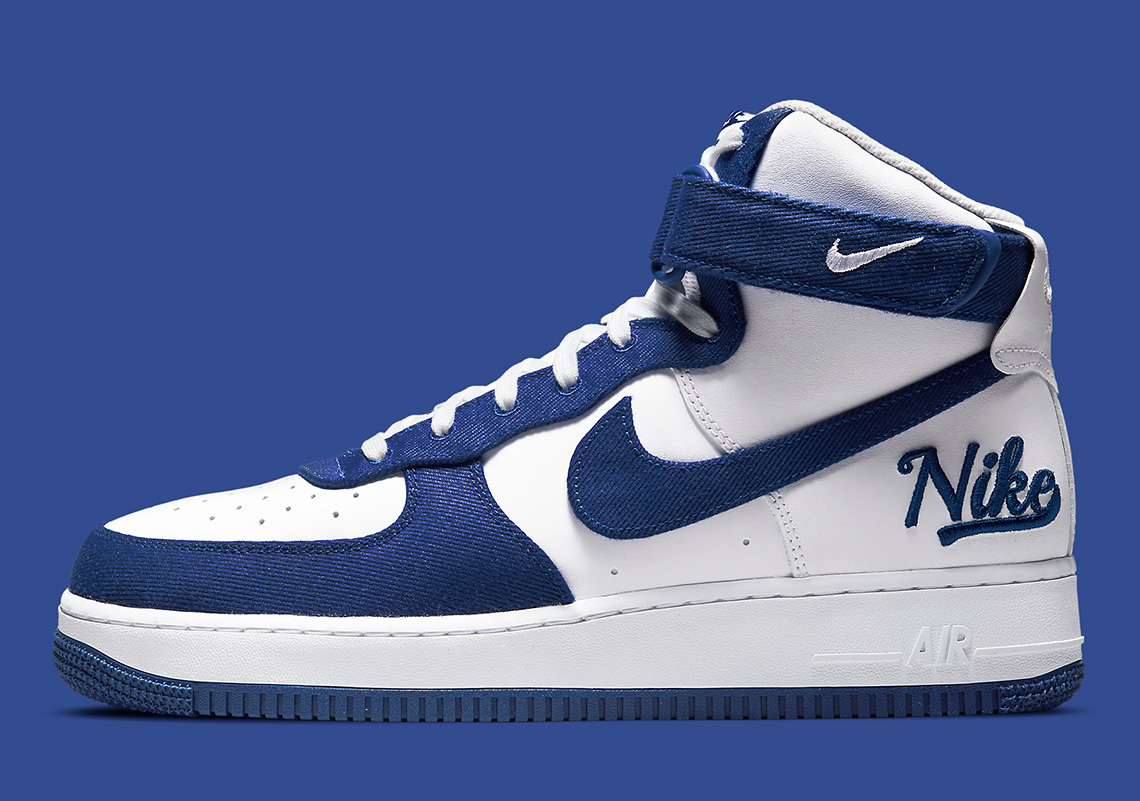 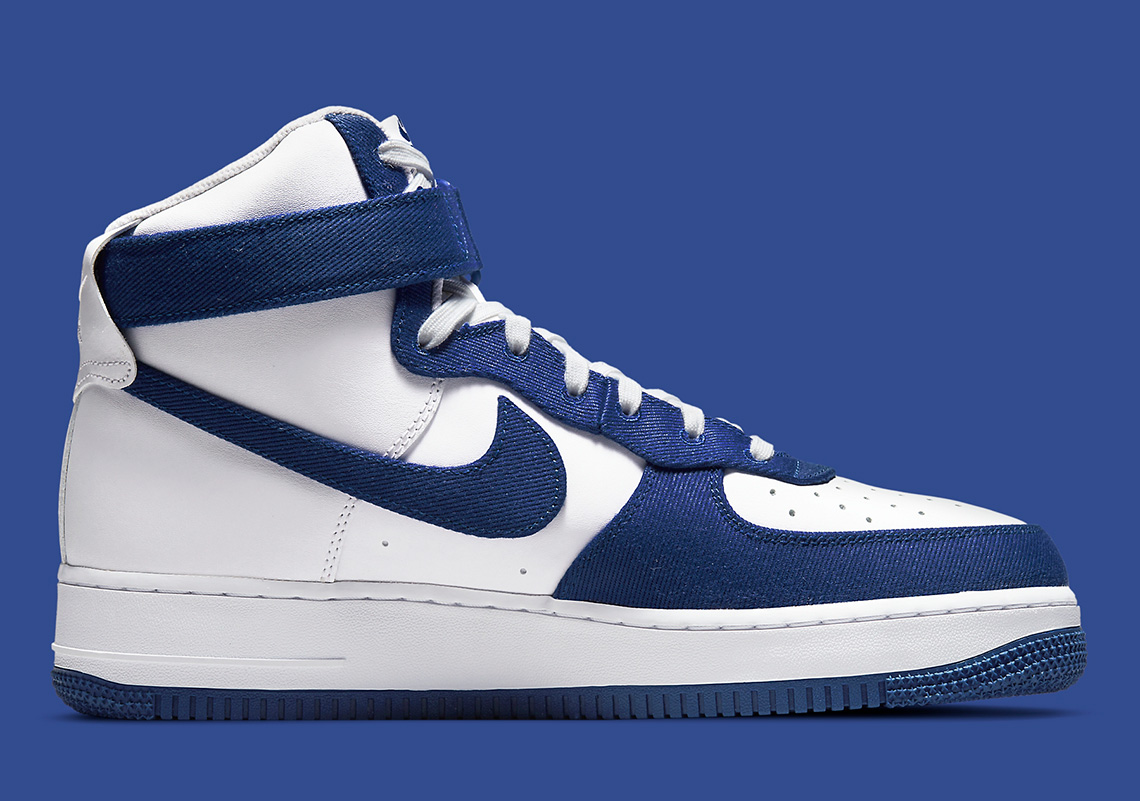 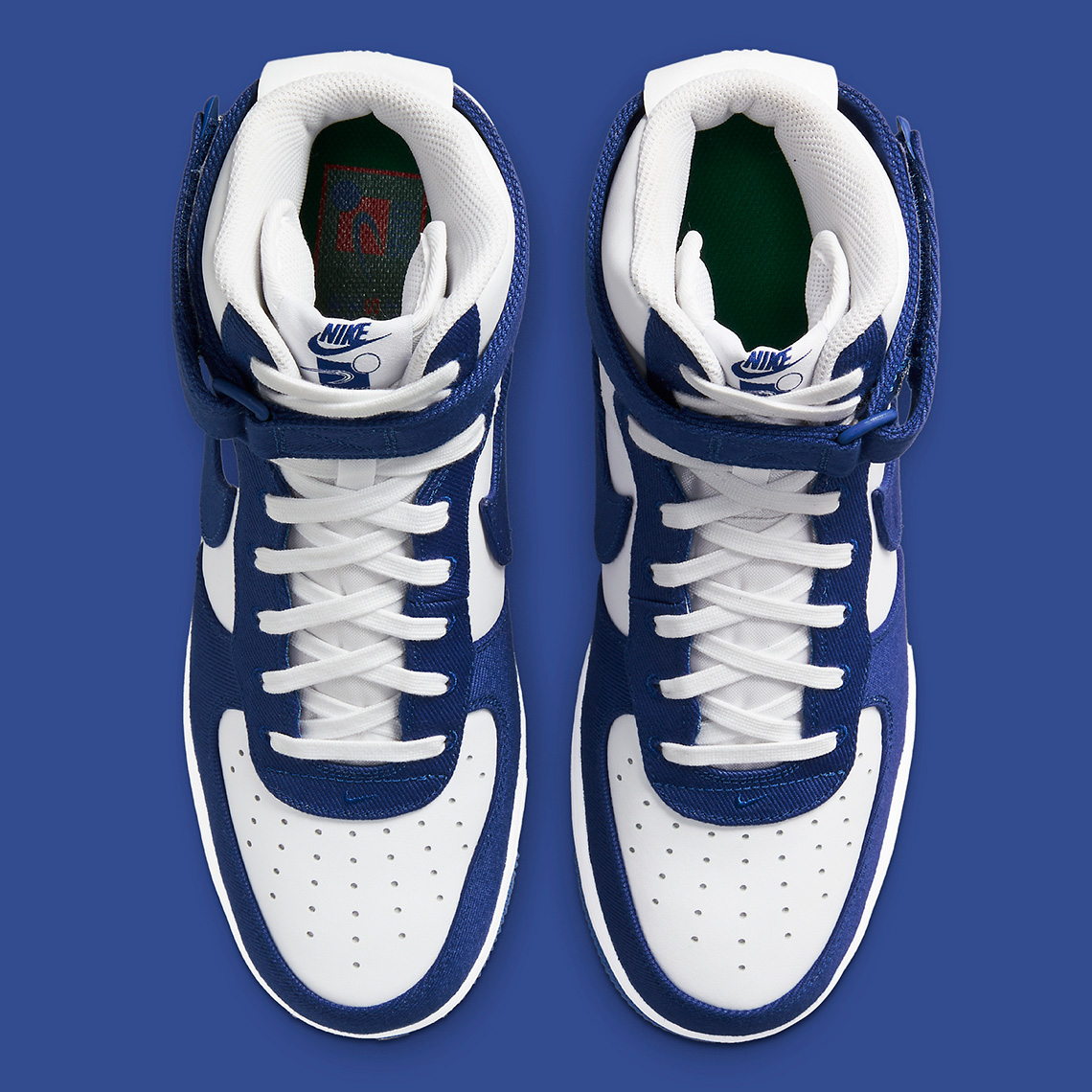 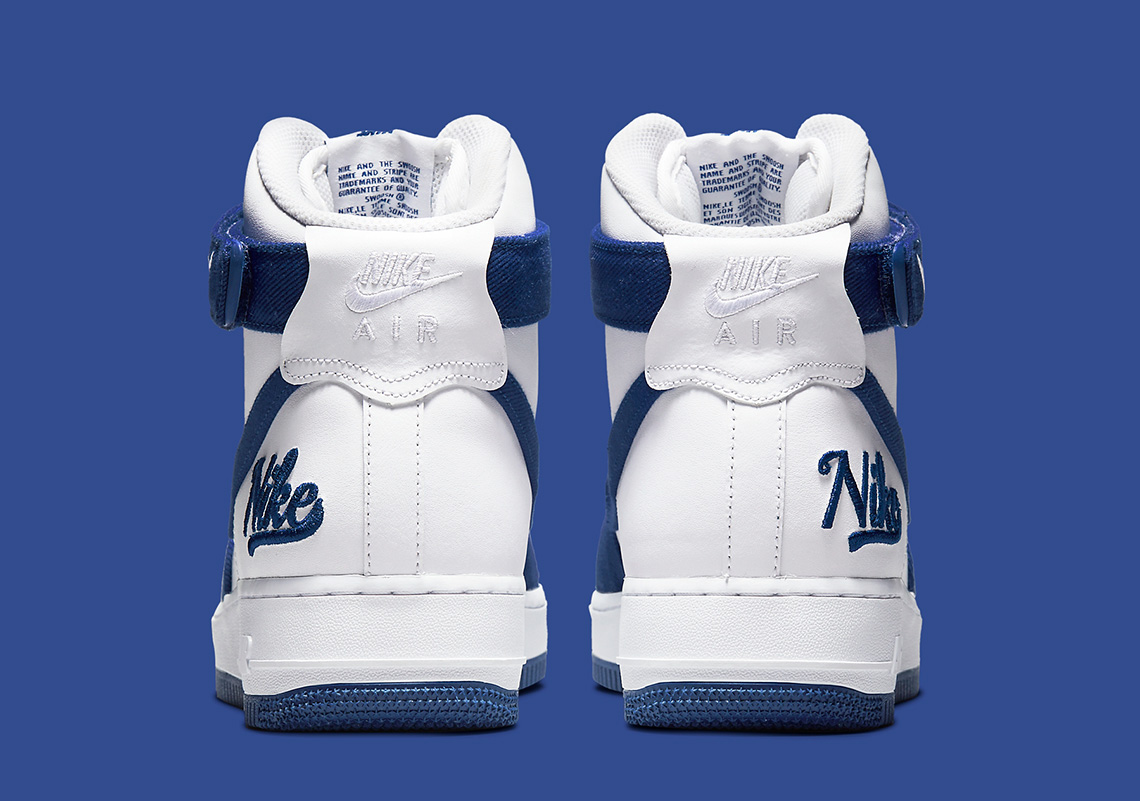 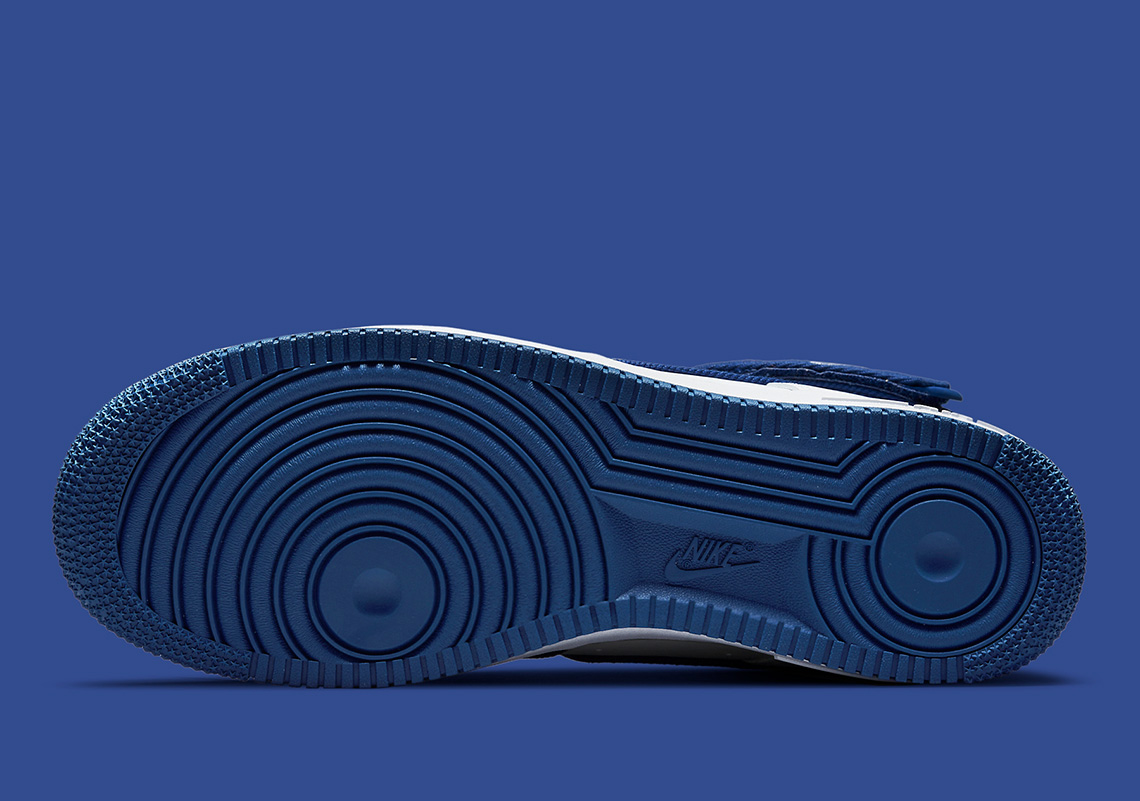 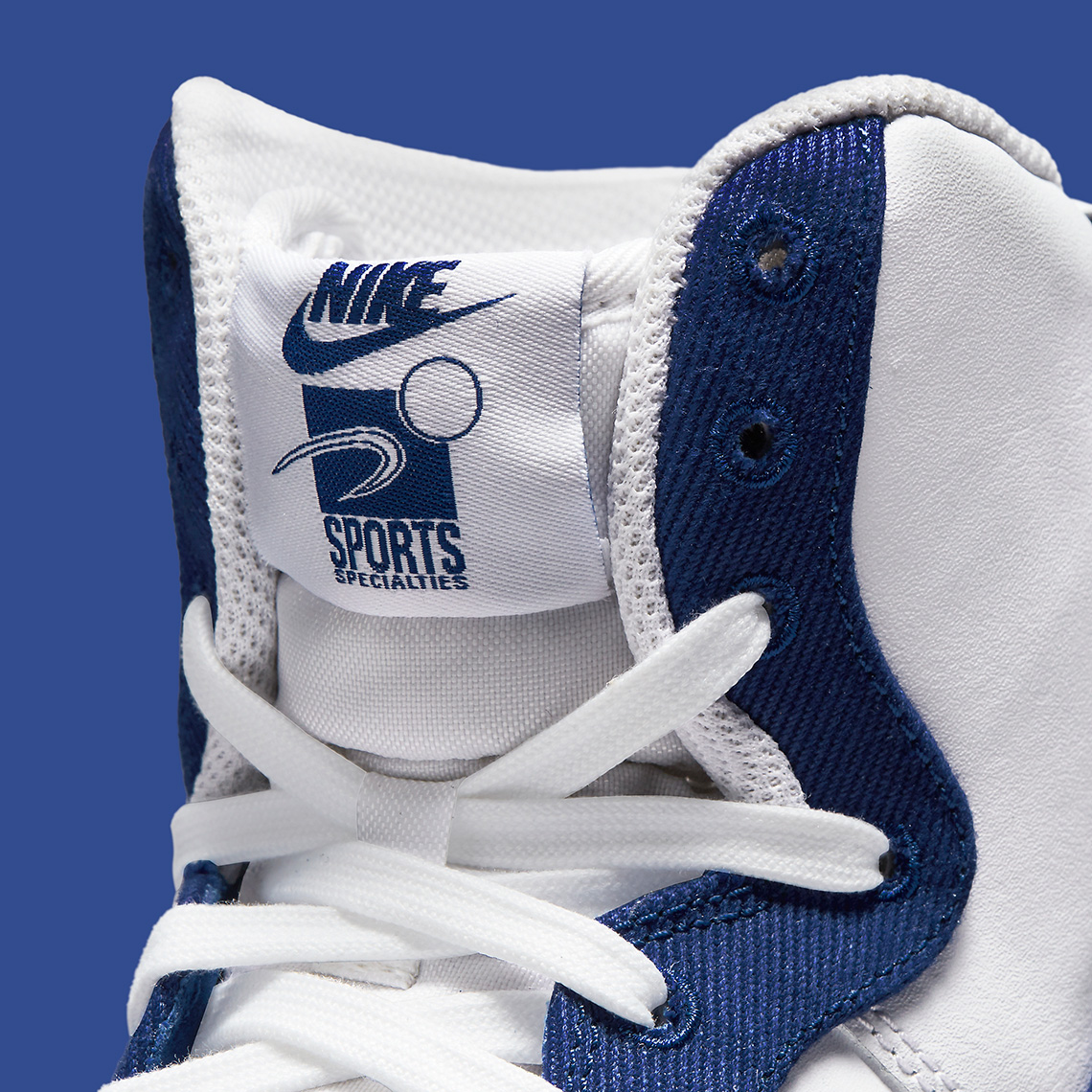 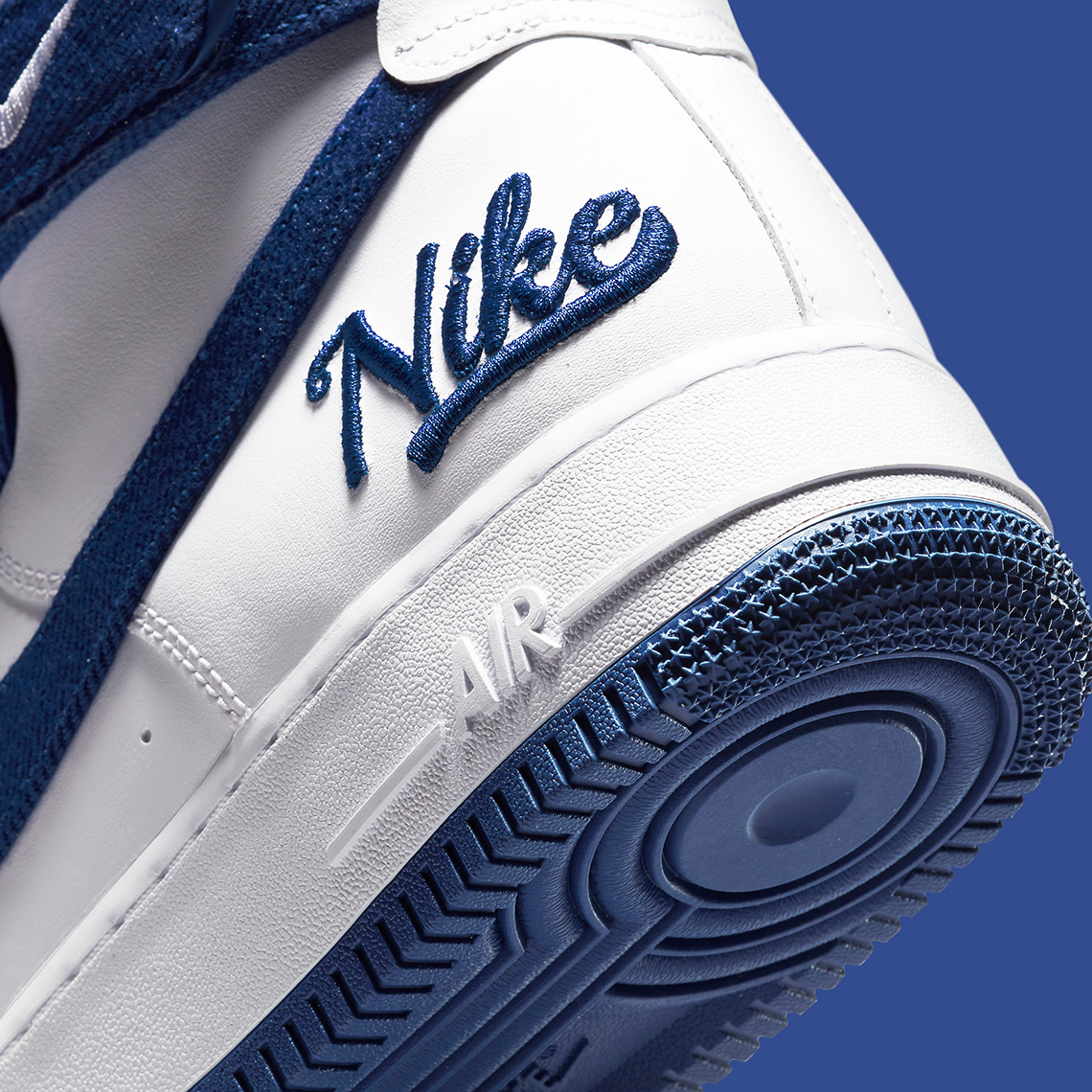 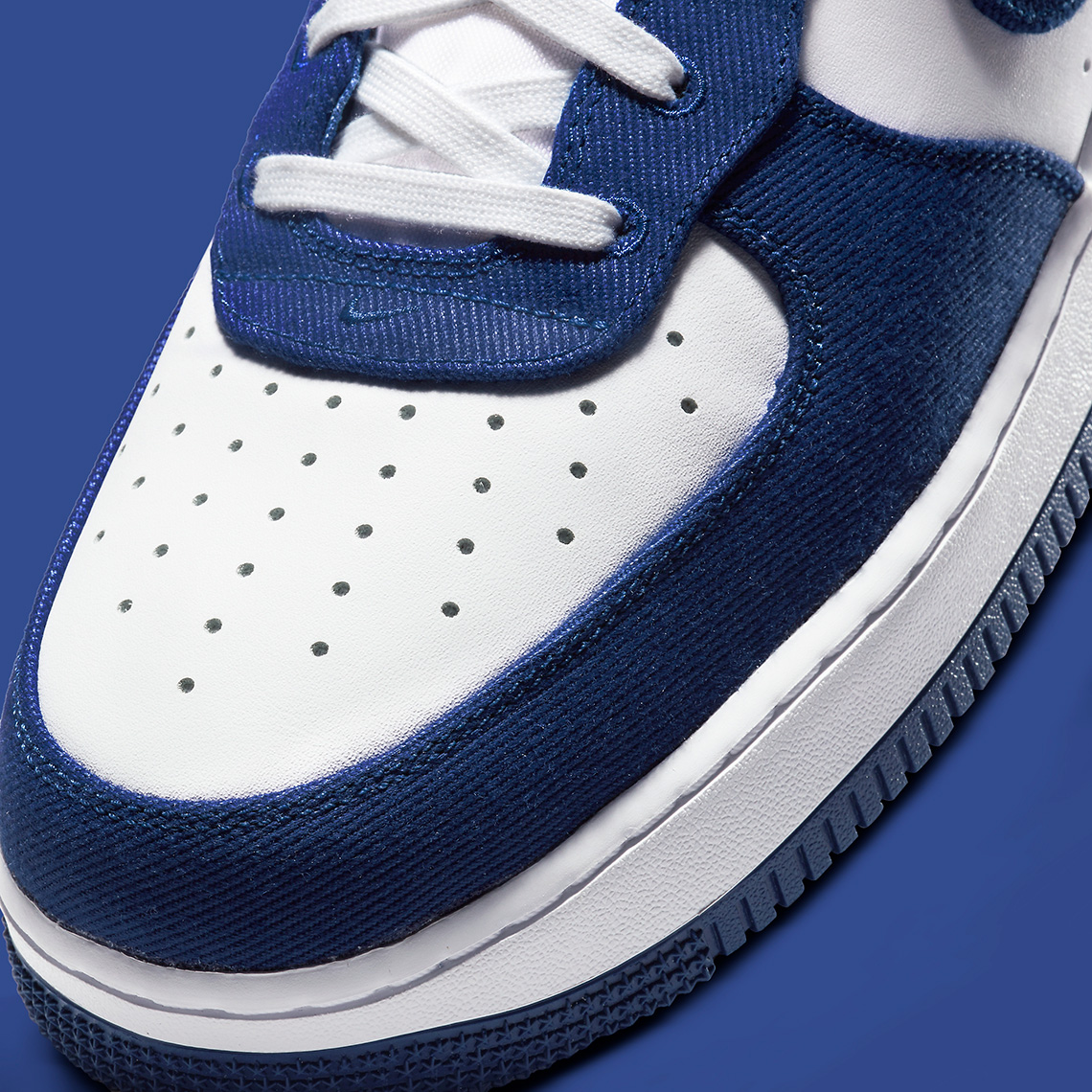 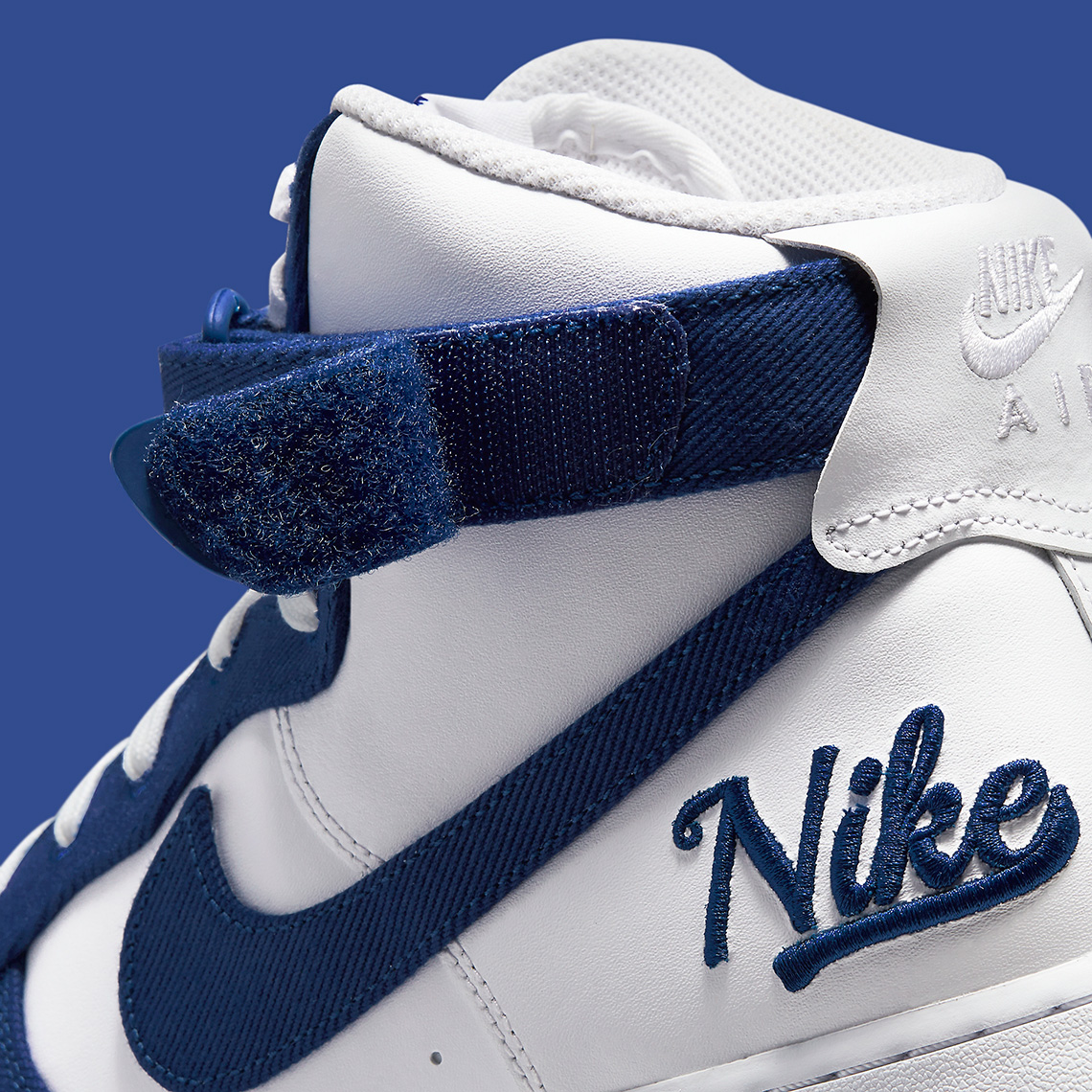 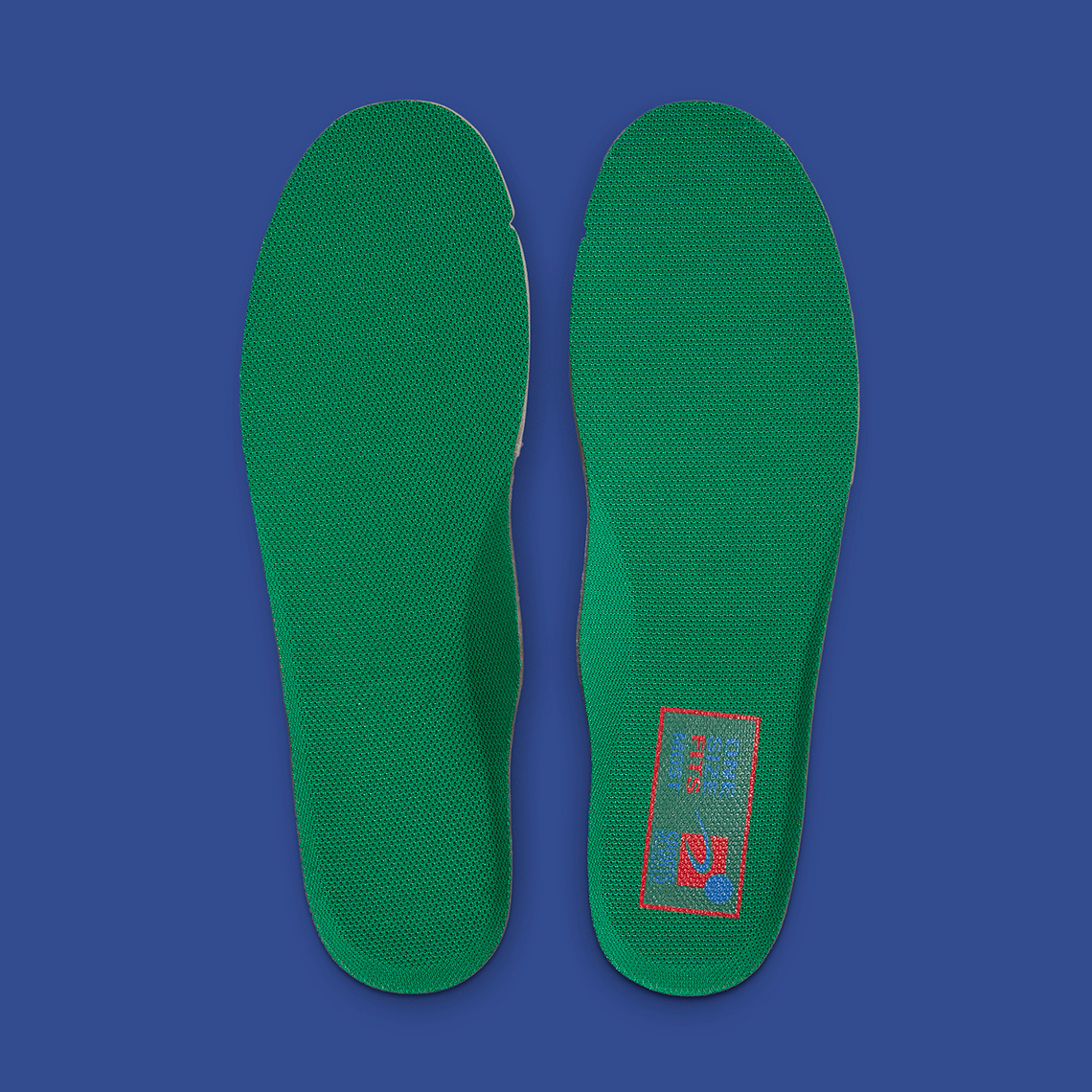