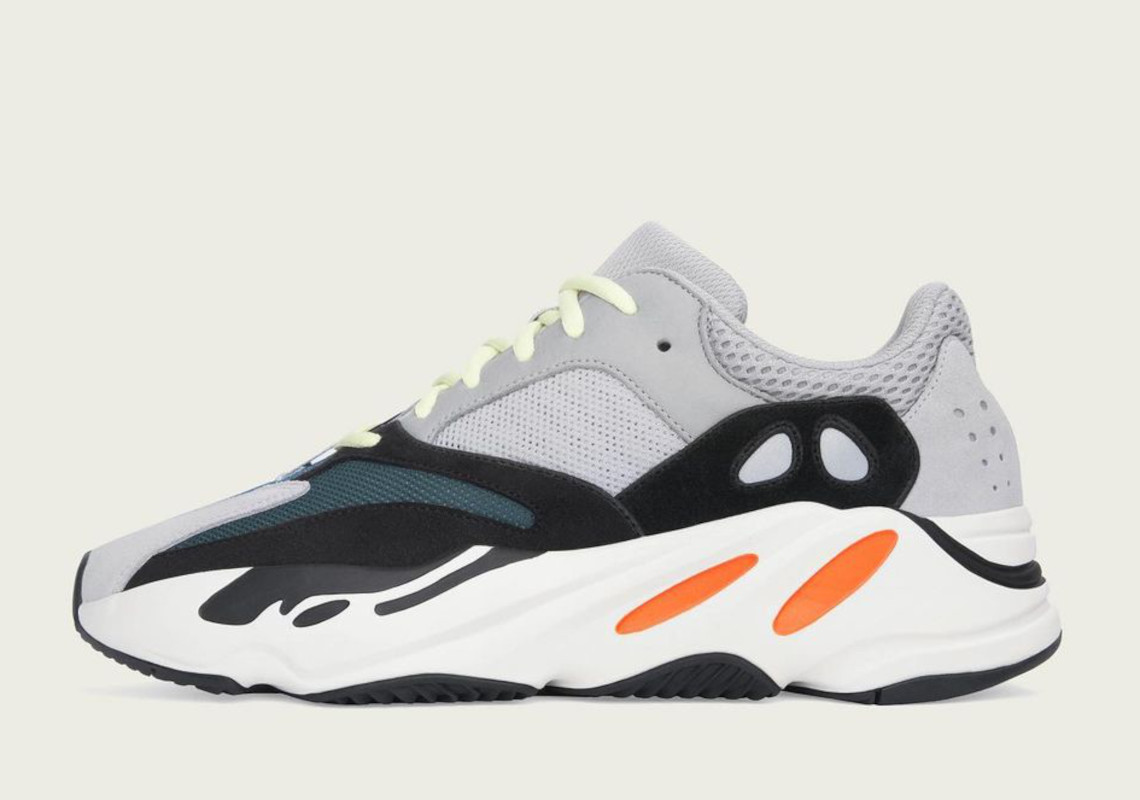 Throughout the last six years, Kanye West has inched closer to a mission he set out on when he joined adidas in 2013: to make Yeezys available to anyone and everyone who wanted them. Although ‘ye has increased certain releases’ production numbers to help with his endeavors, he’s also reissued a handful of pairs, with the Yeezy Boost 700 “Wave Runner” set to restock in August.

First released in August 2017 as a YEEZY SUPPLY-exclusive, Mr. West’s original “dad shoe” relaunched globally in 2018 and 2019, with the latter enabling a wide audience to indulge in the BOOST-cushioned offering that helped pioneer an unshakeable chunky sneaker trend. The Yeezy 350 V2 silhouette is unquestionably Yeezy‘s most ubiquitous, but the “Wave Runner” is ostensibly among its most most-owned single colorway (if a walk-through of SoHo and the Bronx on any given day is any indication).

Although the Yeezy Foam Runner has soared in popularity during 2021’s first four months, “Sun” and “Bright Blue” colorways of the Yeezy 700 have garnered notable attention, suggesting there’s consumer-interest in the model. Additionally, the design’s lower $240 USD price point has made one of the most premium Yeezys more accessible than a $300 USD price tag allowed in 2017 and subsequent years. An official release date, pricing information and production numbers haven’t been disclosed yet, but it’s safe to say the “Wave Runner’s” original greyscale, orange and faint “Frozen Yellow” arrangement will further cement itself within the mainstream consciousness when it returns during the second half of the year.

For more new Yeezys, check out the Yeezy 450 “Dark Slate”. 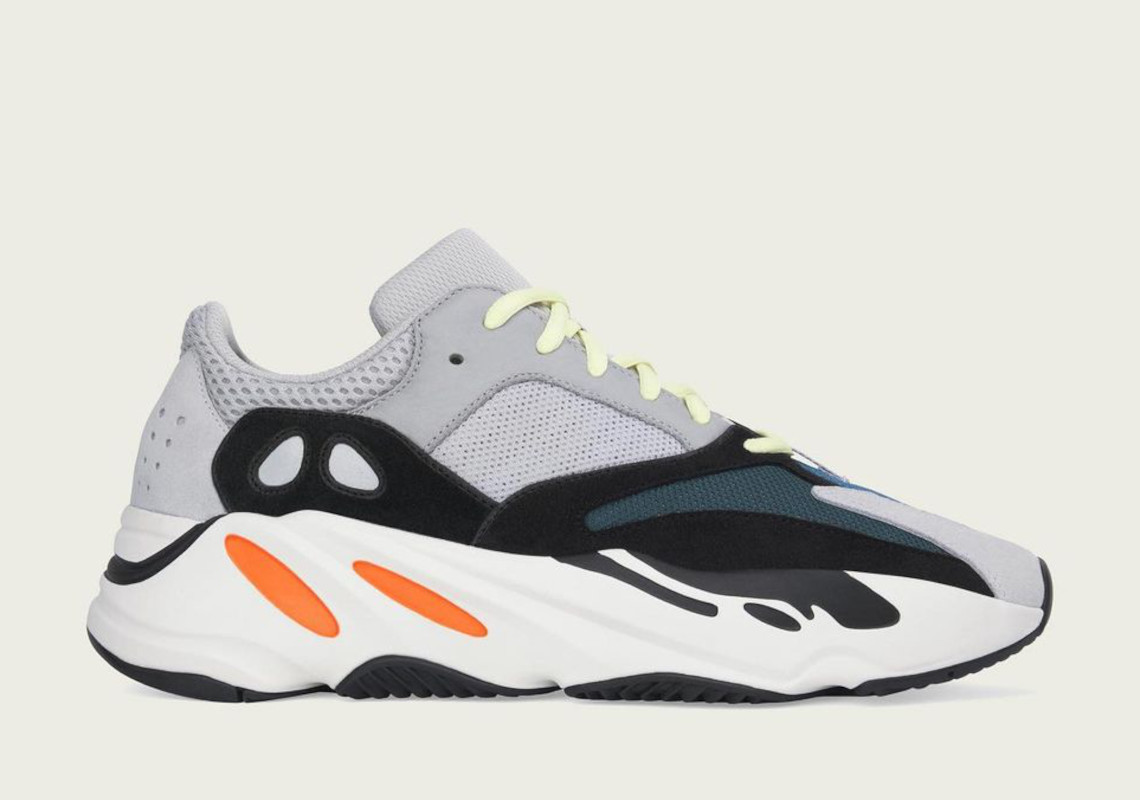 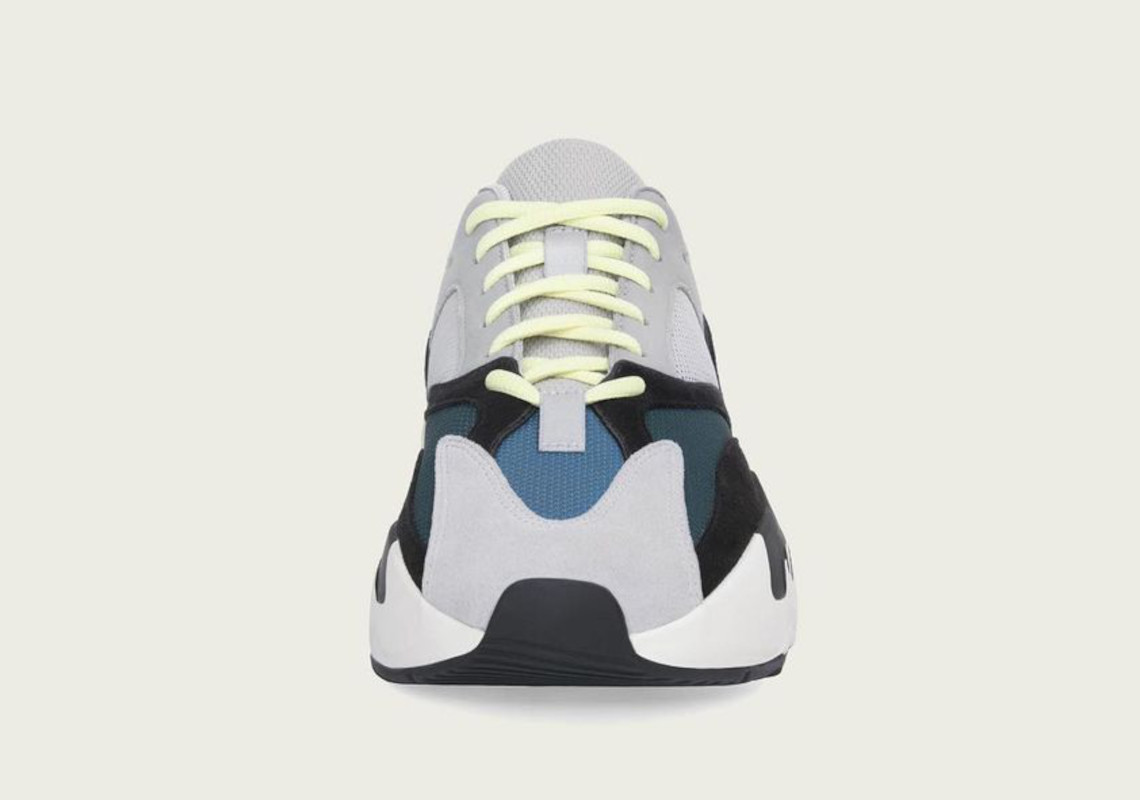 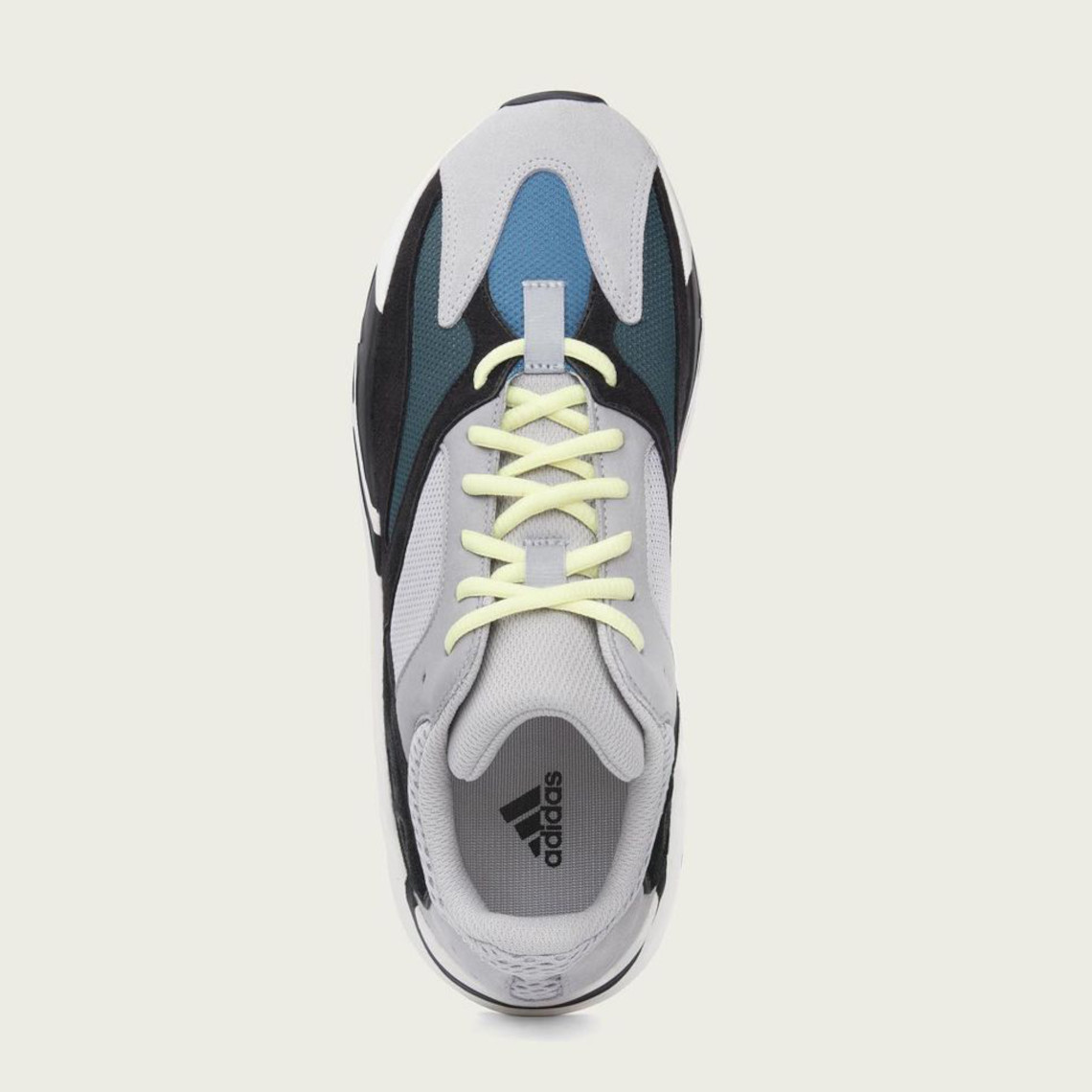