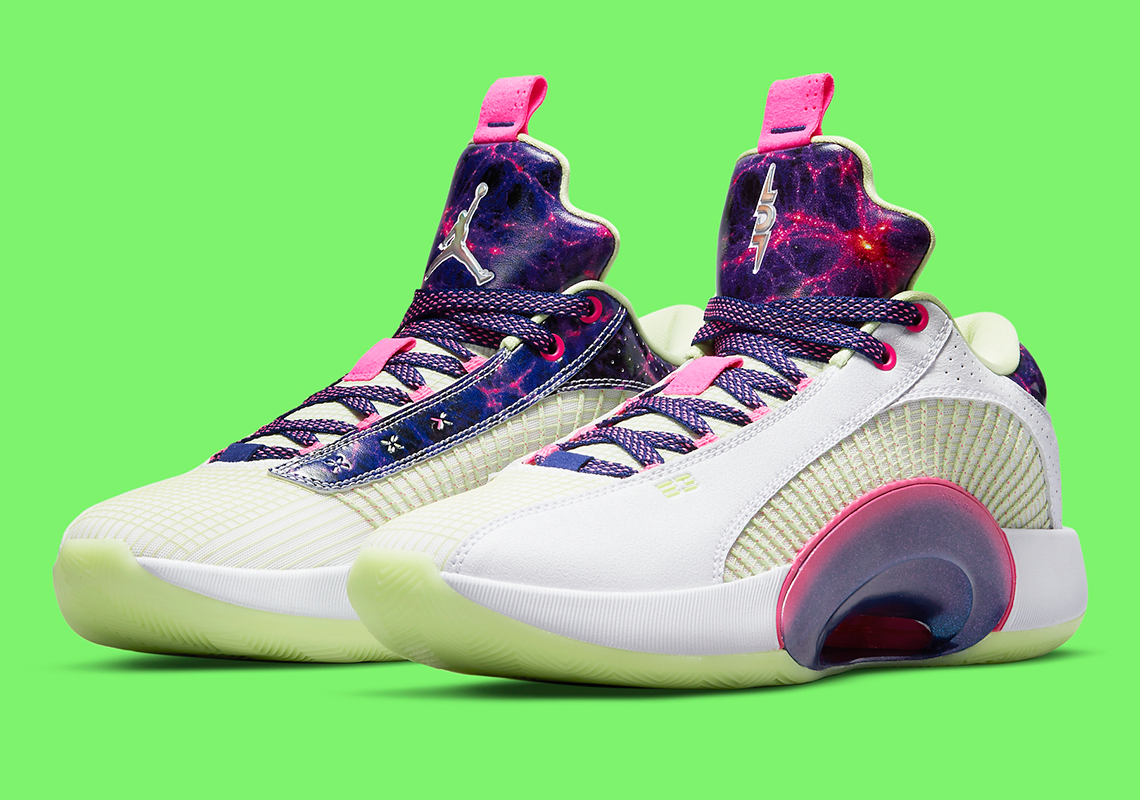 While his own Jordan signature shoe has yet to be confirmed, Luka Dončić fans will have other hors d’oeuvres to whet their appetites before a Jordan Dončić 1 (or Jordan Luka 1?) ever hits the market. Seen here is the Air Jordan 35 Low done in the common “PE” style that the Jumpman typically arranges for its athletes, utilizing the player’s logo on the tongue to further set it apart from the rest. The colorway is an energetic mix of white, light neon, purple, and vivid pink, with a custom shoebox to match the electrifying nature of the Mavericks star’s game. Given Jordan Brand’s keen eye for storytelling through colorway concepts, there’s likely a backstory to this composition of colors.

With Zion Williamson’s signature shoe, the Jordan Zion 1, officially unveiled and waiting for a release, the new era of Jordan athletes has officially begun. Signing with the brand in the summer of 2019 was Zion as well as Jayson Tatum and Rui Hachimura, while Luka officially joined in the winter of that year on a five-year deal. While the details of the deal were not announced, it’s safe to bet that it was somewhere around Williamson’s deal, which was 5 years/$75 million.

For now, enjoy a closer look at the Air Jordan 35 Low “Luka Dončić” and get your pair now at Foot Locker here for $165. 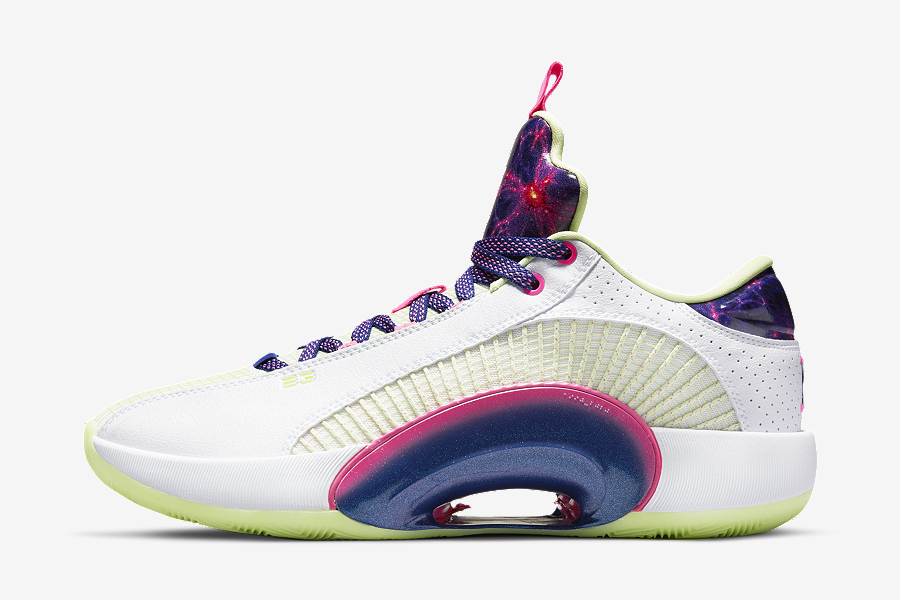 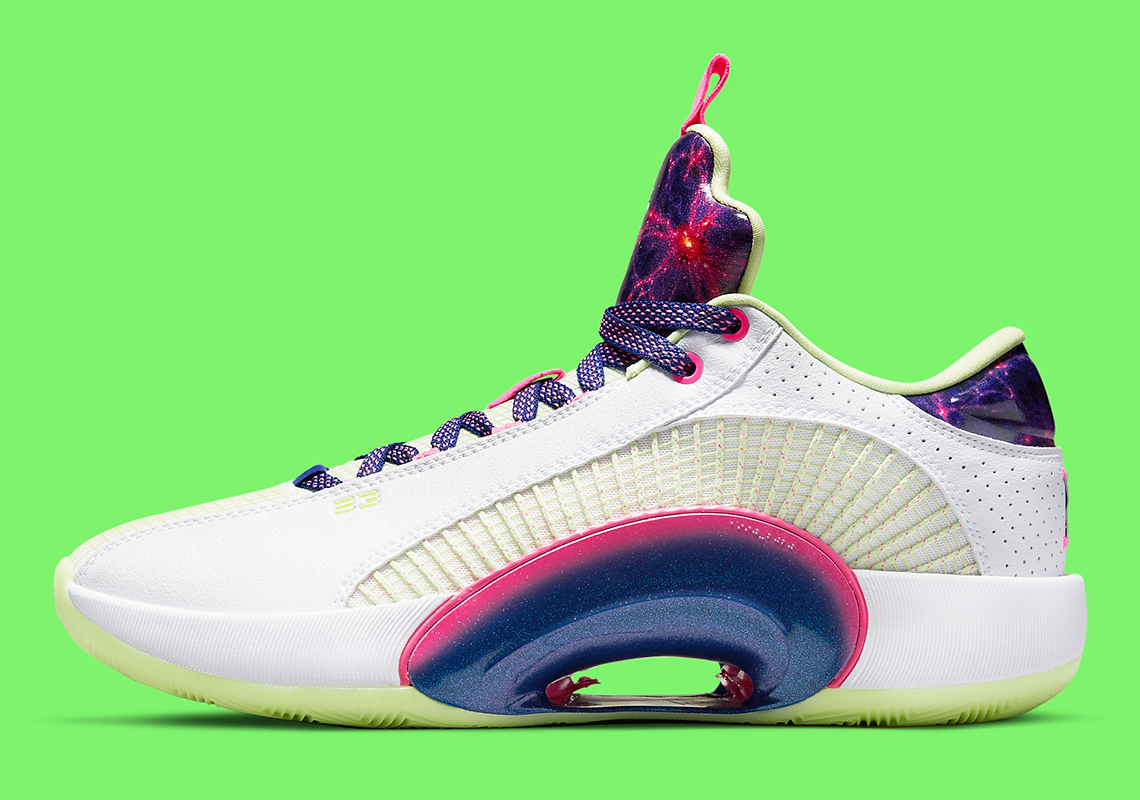 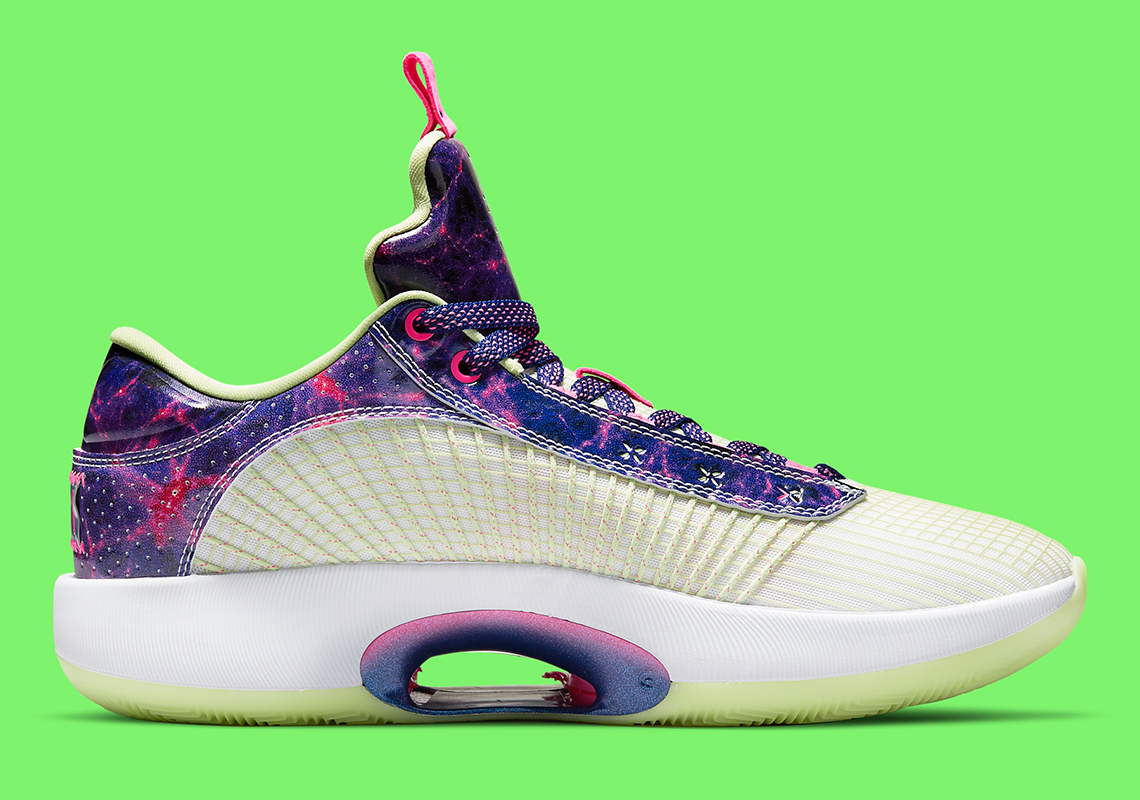 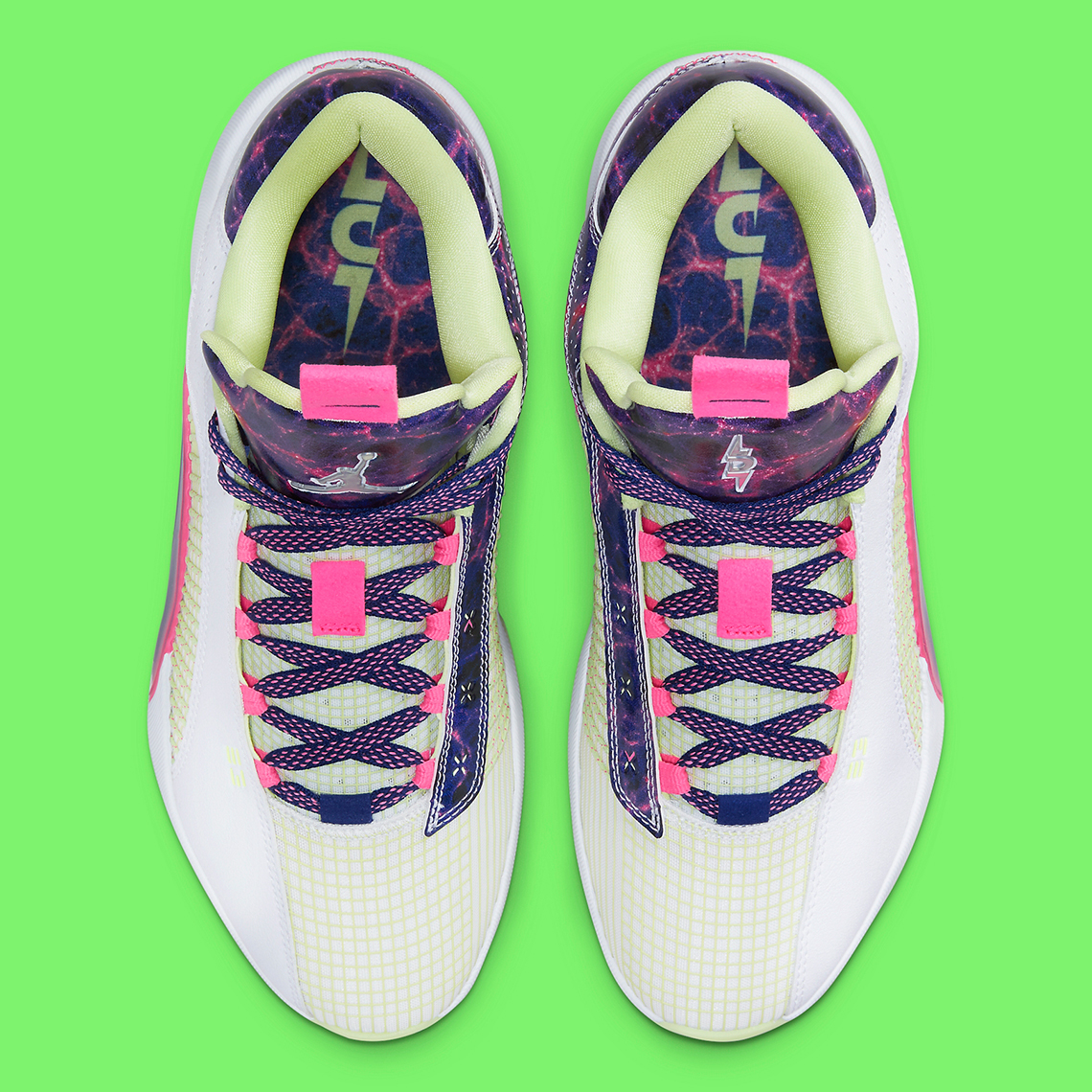 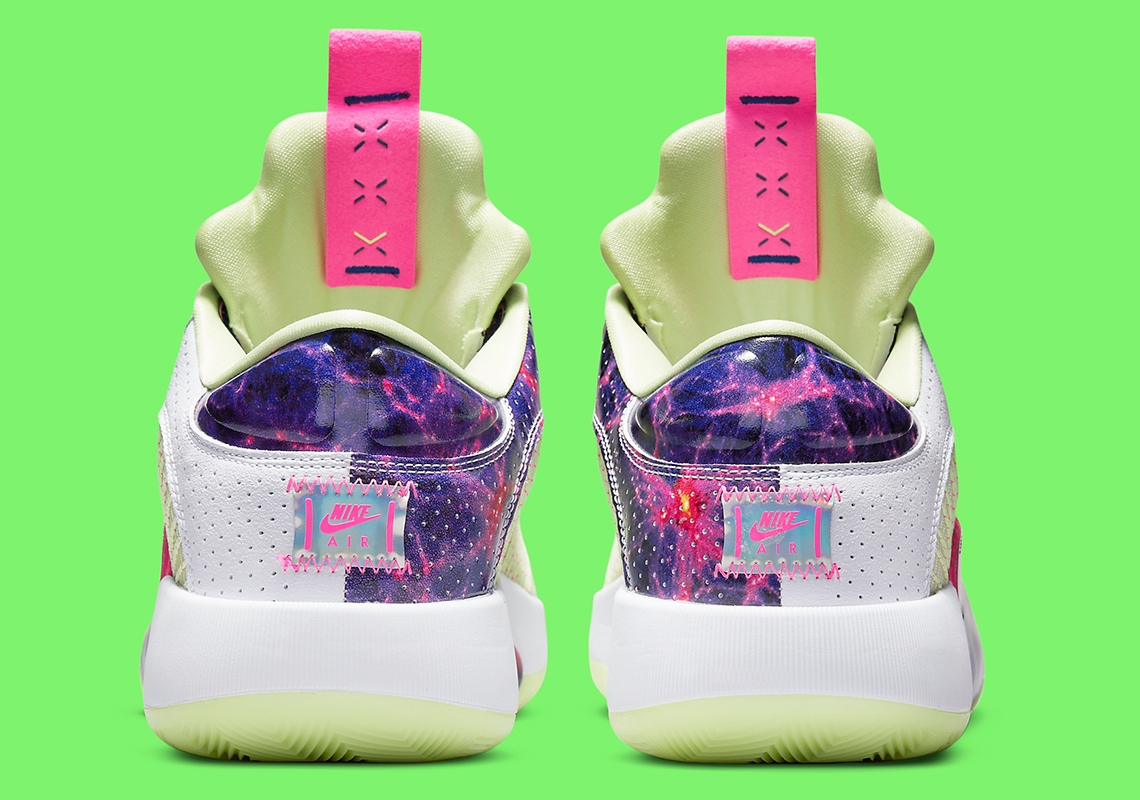 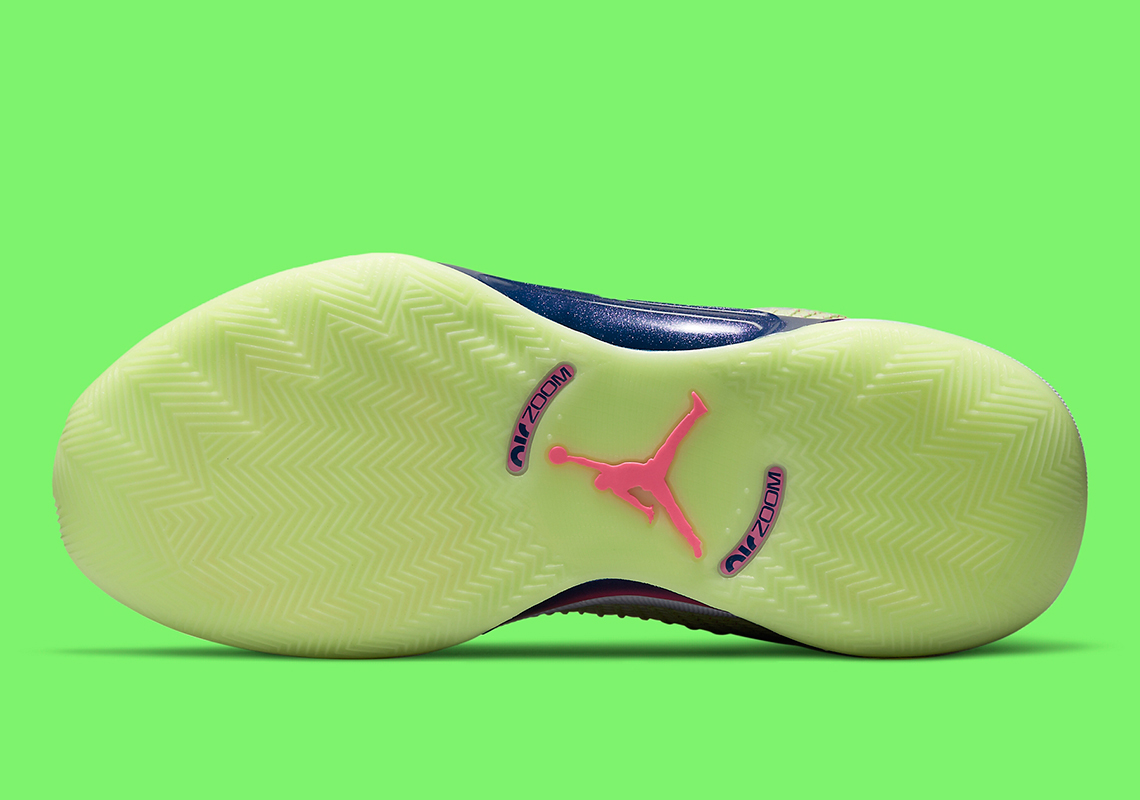 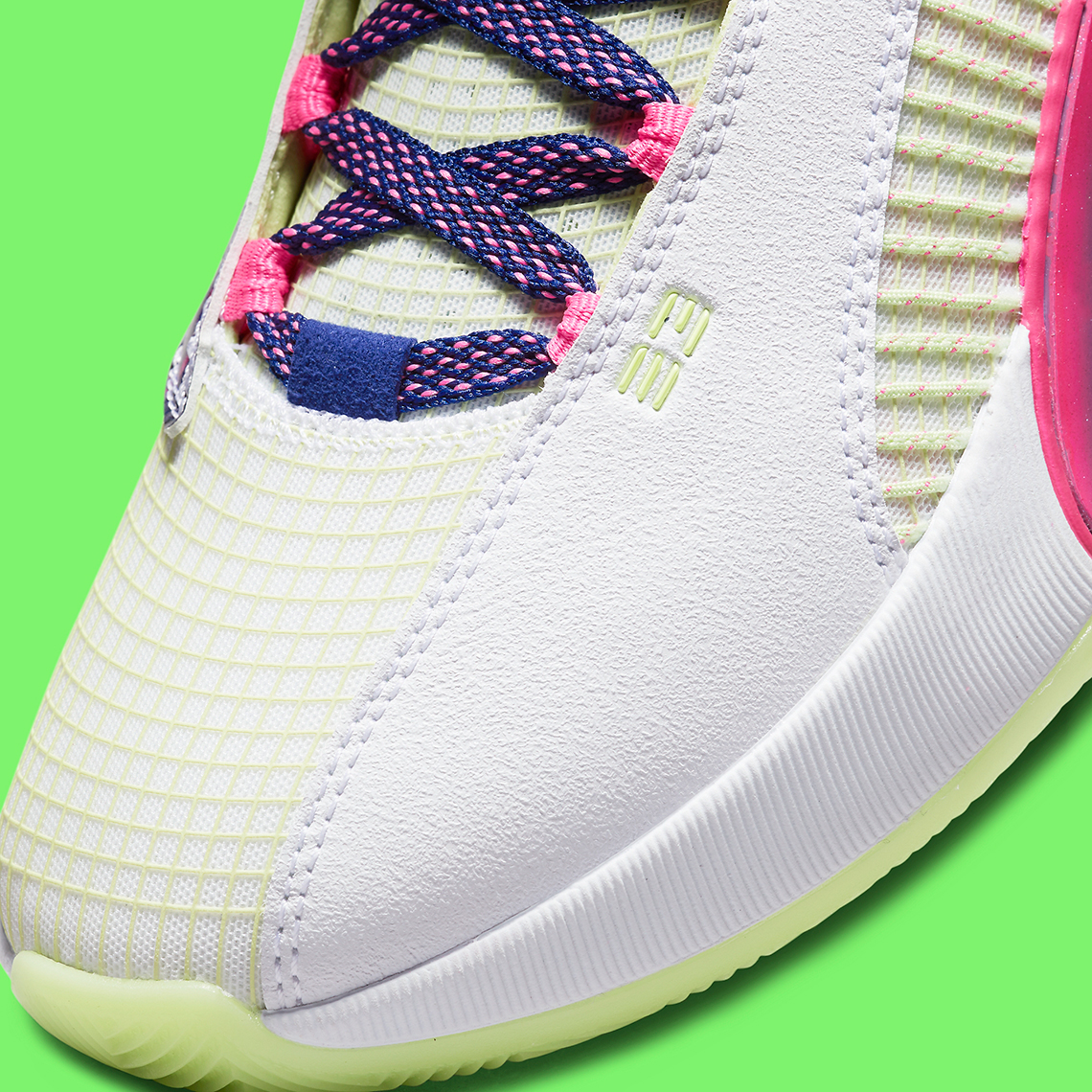 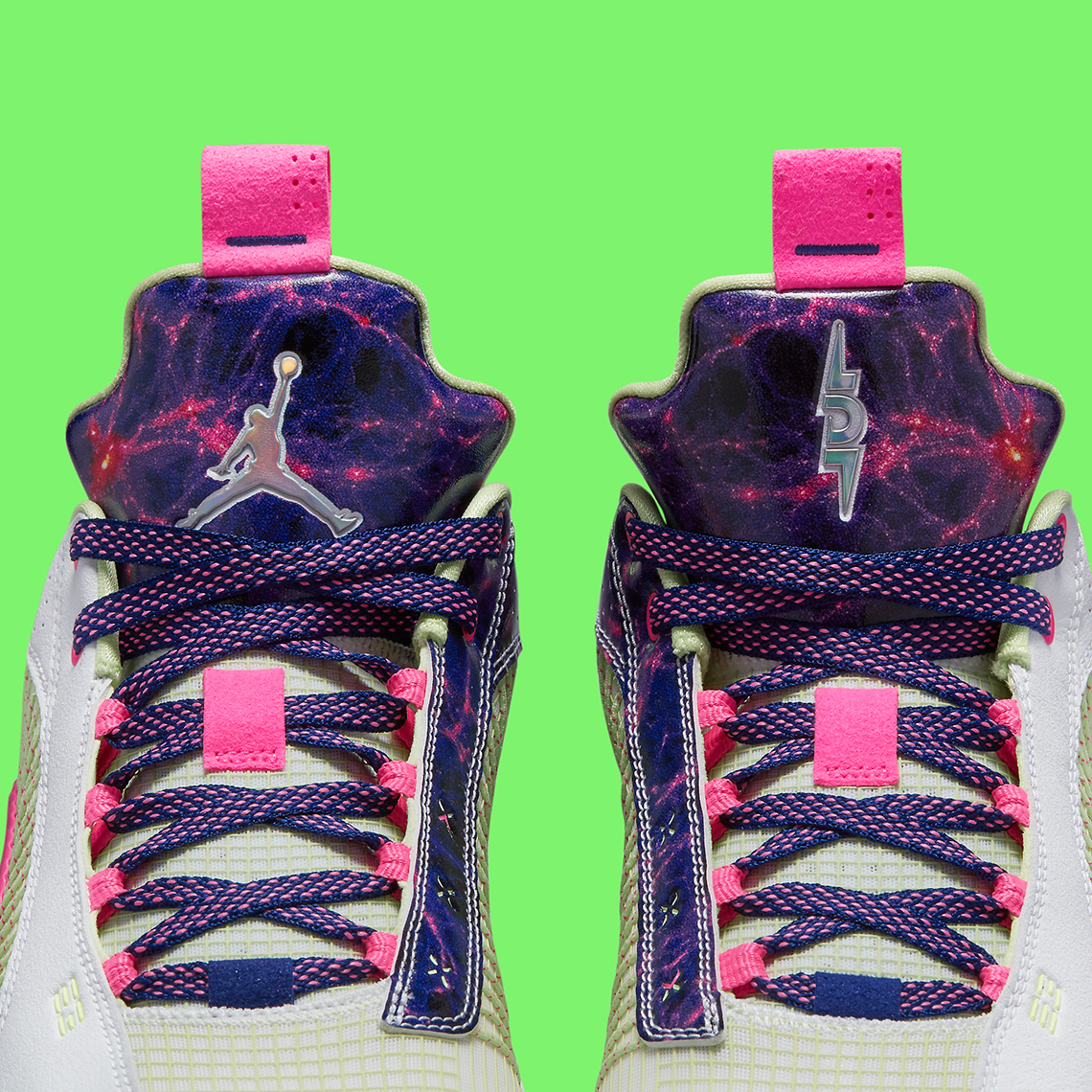 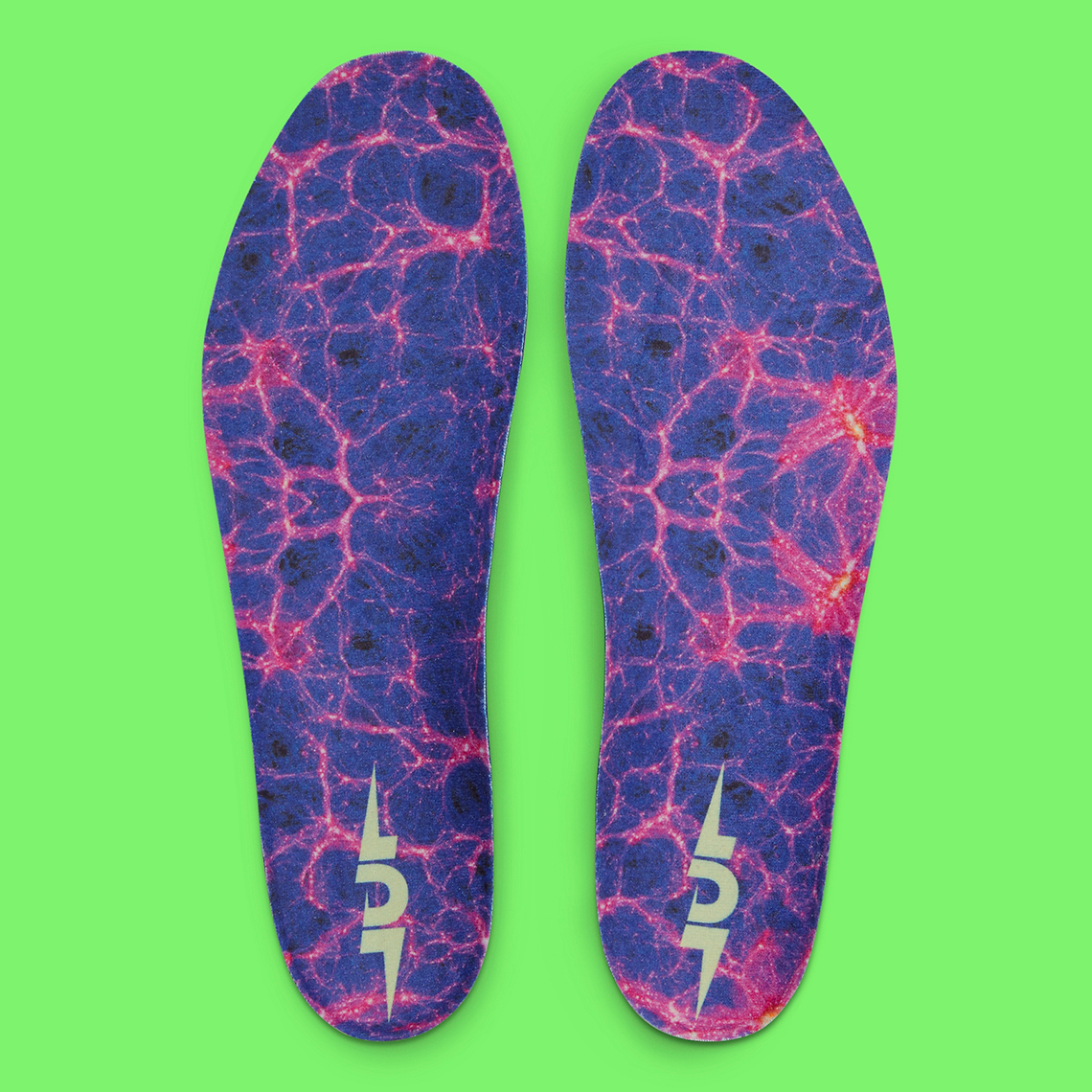 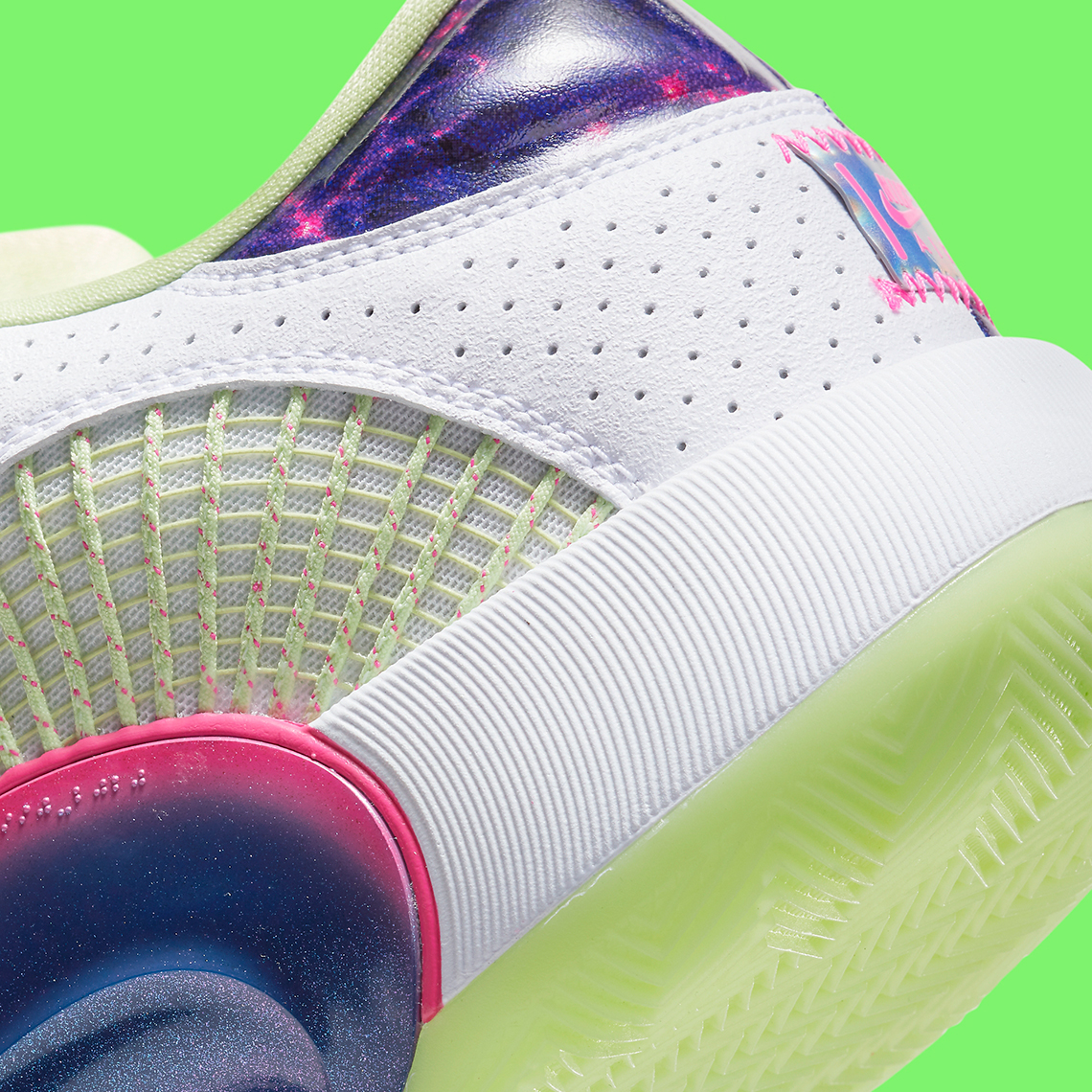 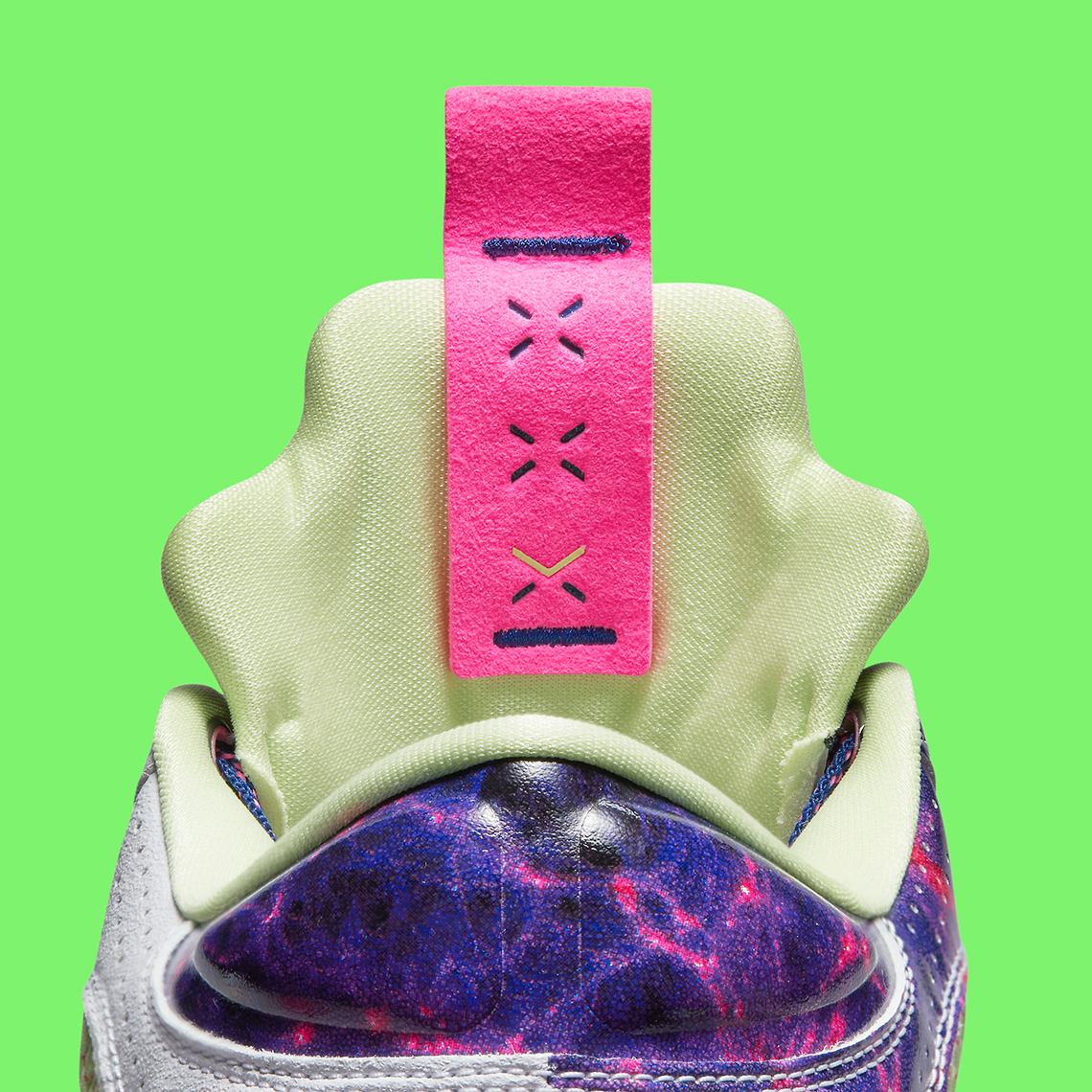 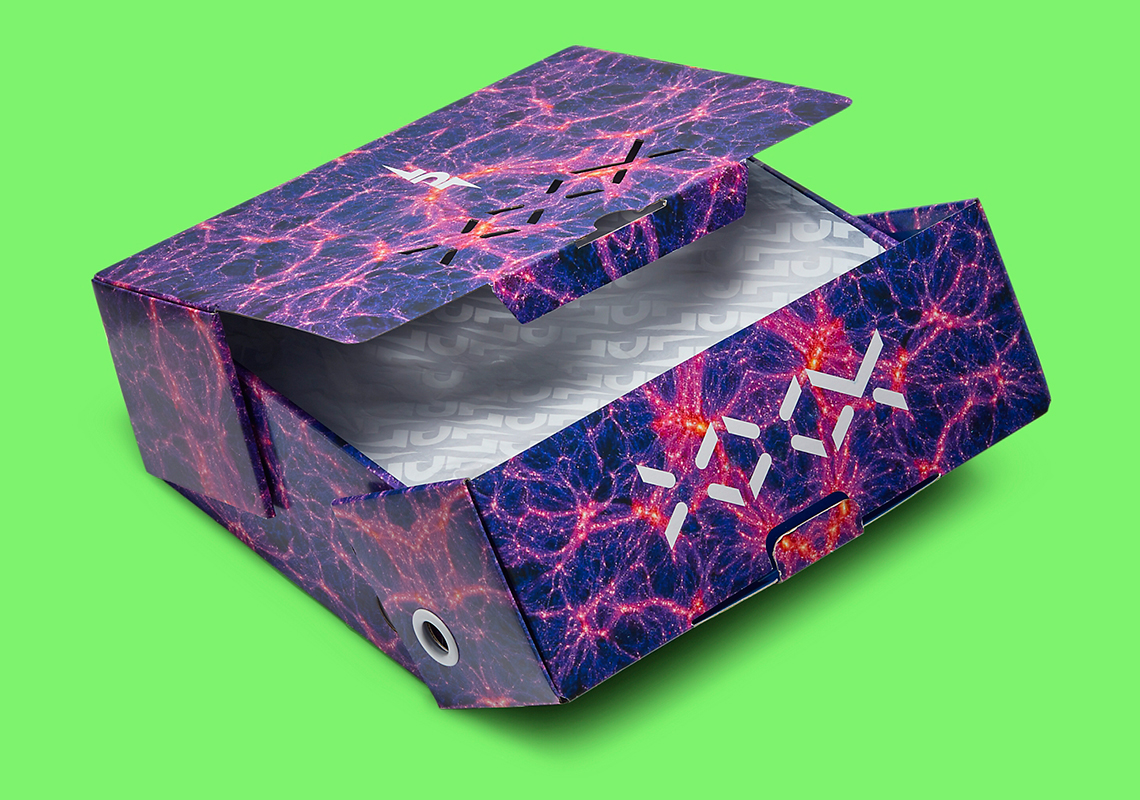