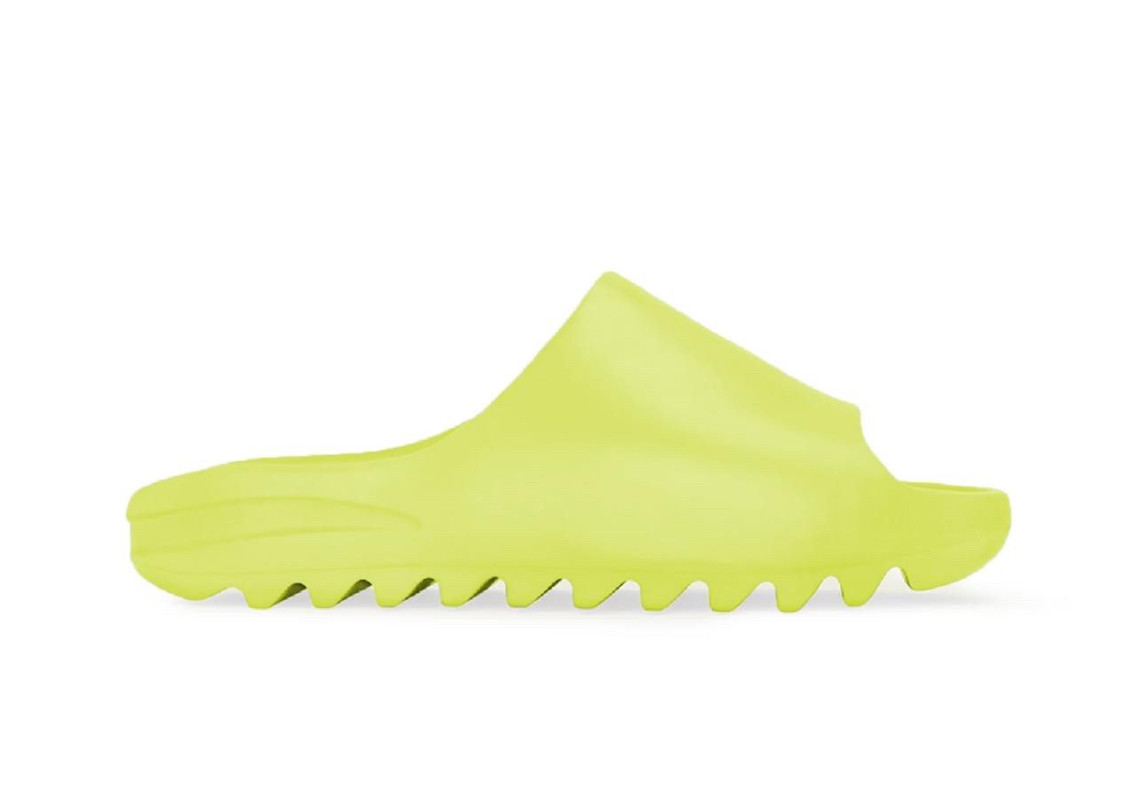 The adidas YEEZY Slide Is Releasing In “Glow Green”

Over the past year, adidas YEEZY Slides have taken over feeds across social media. And while different believers will give varying answers as to the appeal of Kanye West’s least expensive YEEZY product, one thing’s certain: the slip-on shoe isn’t going away anytime soon. For its next ensemble, the two-piece option indulges in a vibrant “Glow Green” colorway.

Although the model has previously-surfaced in an “Orange” style, it’s heavily favored earth tones. The forthcoming neon green take, however, suggests more eye-catching colors are in the works for ‘ye’s laceless shoe. The single-piece upper maintains its ever-memeable shape, while the uniform, but separate serrated sole unit does the same. Yet to see two-tone arrangements like the YEEZY Foam Runner, the latest slip-on from adidas YEEZY is sure to continue experimenting as 2021 winds down.

Enjoy a first-look at the YEEZY Slide “Glow Green” here below, and anticipate a release date to be confirmed for August.

For more from the Three Stripes, check out the latest adidas NMD styles. 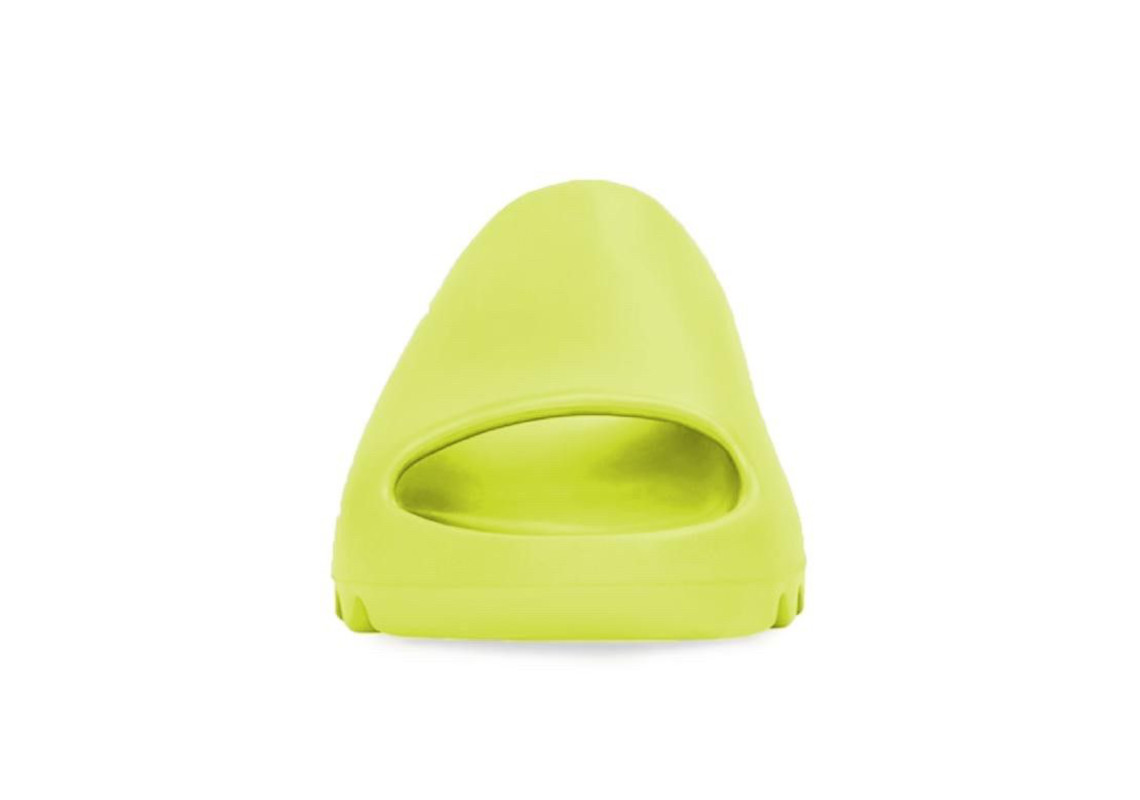 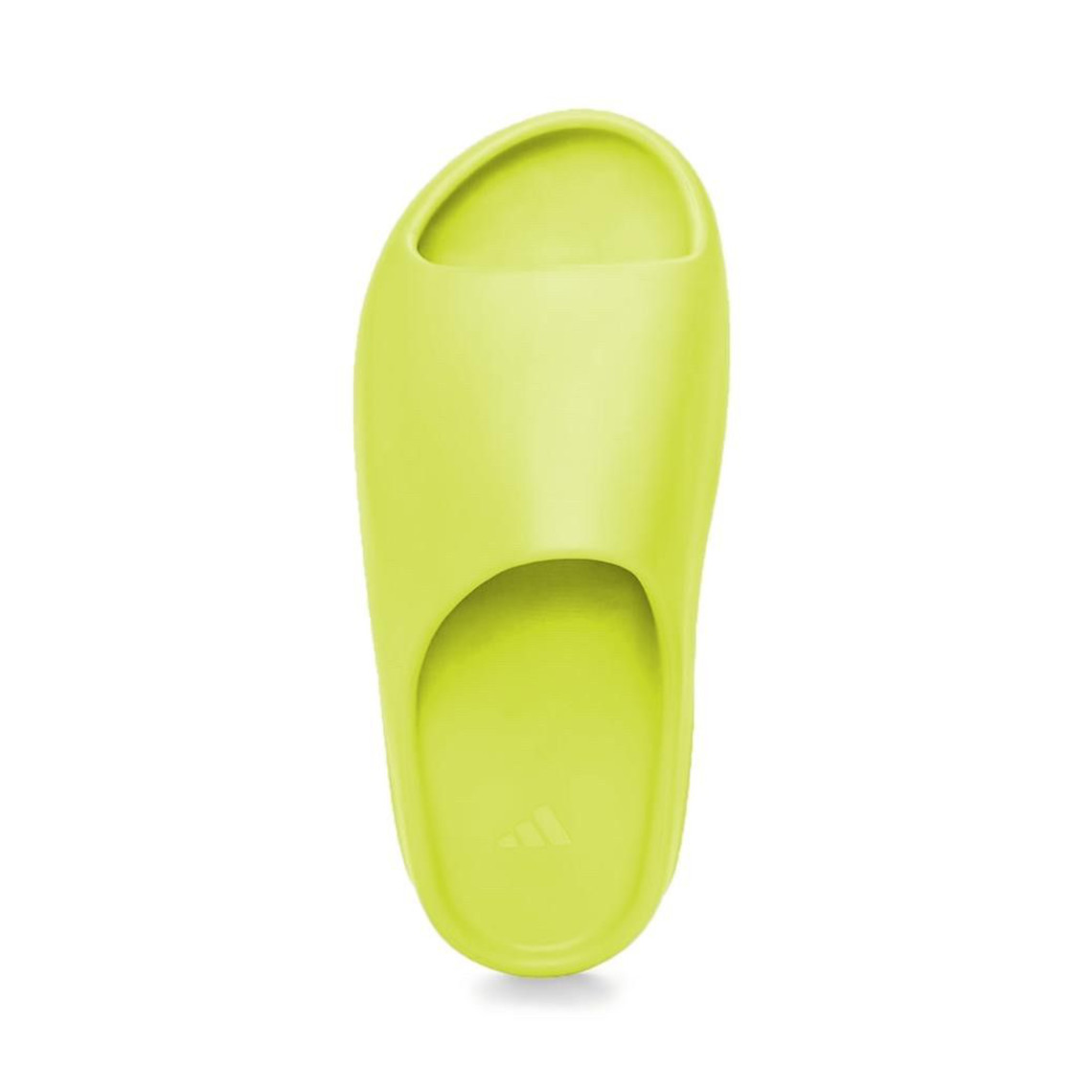 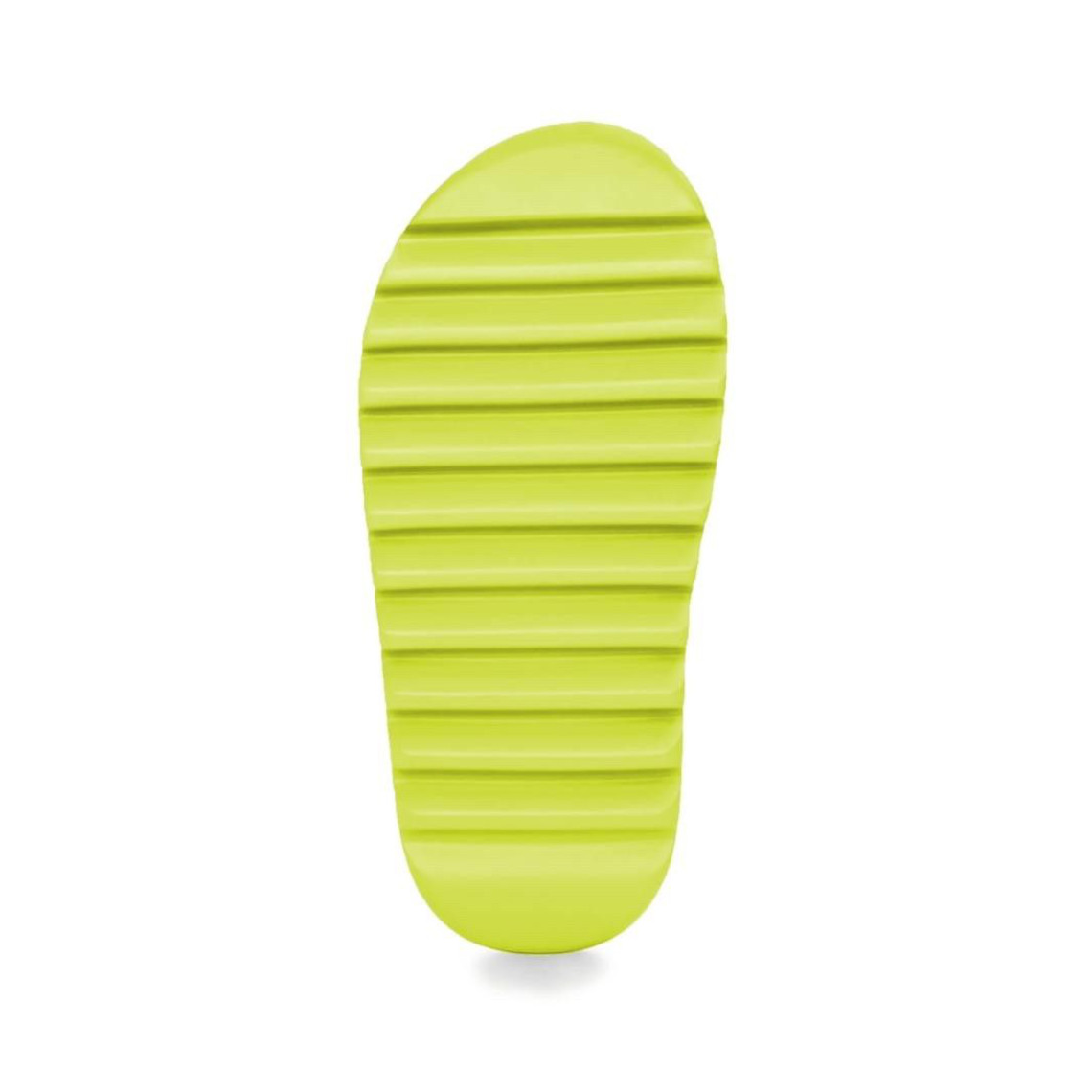