adidas Yeezy Slides are slip-on shoes offered via Kanye West's Yeezy brand. Debuted in December 2019, it's released in a handful of tonal colorways.

Although Mr. West has previewed dozens of hands-free, laceless footwear since joining the Three Stripes in 2013, very few have seen a retail release. First launched in three region-exclusive styles (“Desert Sand,” “Bone” and “Resin” to be exact), the Yeezy Slides have also emerged in “Soot” and “Core” colorways, with the latter set to reissue in April 2021. The shoes feature just two components – an inflexible, modlded upper and a serrated sole – but have been designed to resemble a one-piece shoe, similar to the Yeezy Foam Runner. Their ultra-minimal, less-conventional aesthetic has led countless spectators to criticize the Yeezys, but the slides have immediately sold out every time they've released.

An adult size is priced at $55 USD, making the Yeezy Slides (often stylized YZY SLIDES) the cheapest Yeezys currently on the market; kid and toddler sizing arrives at $45 USD and $35 USD, respectively, with the smallest offering featuring a heel strap for security. Unlike lounge-ready shoes from adidas or Pharrell Williams' Chancletas Hu, 'ye's slip-on option doesn't include any BOOST. Although this may change in the future, it would likely mean a price increase for the popular slides.

Currently, “Yeezy Slides” is the official name for a specific model under the adidas Yeezy umbrella, but once propositions like the Yeezy 450 Slides begin to release, the phrase will likely generally refer to all of the brand's options with similar designs. Given their simple construction and predominantly tonal colorways, it's possible these shoes are produced in the U.S.A. (either now or in the future), as this is the case with single-color Foam Runners (multi-color pairs are currently manufactured in China). 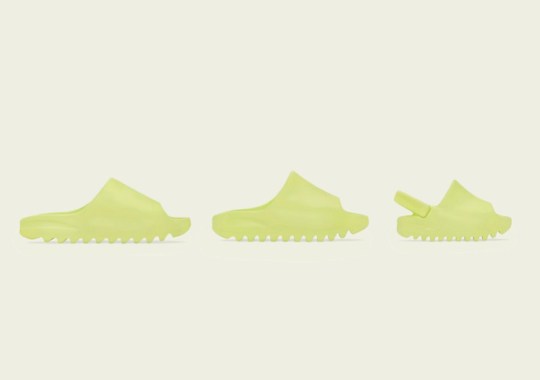 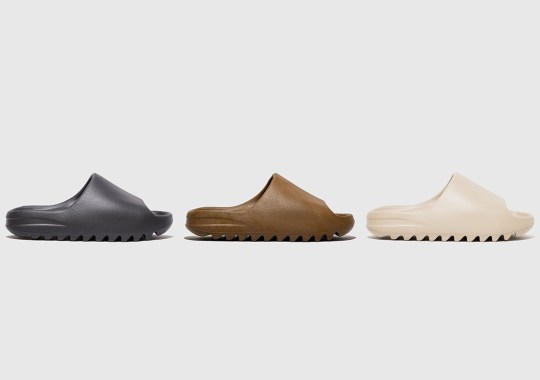 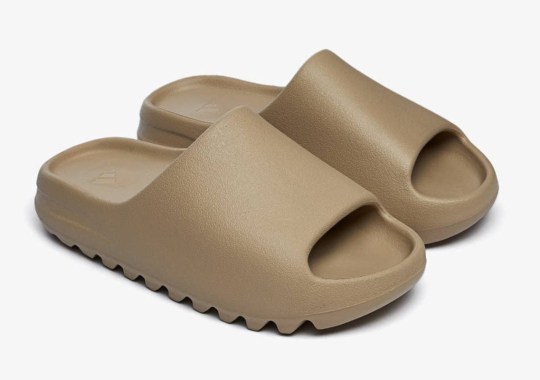 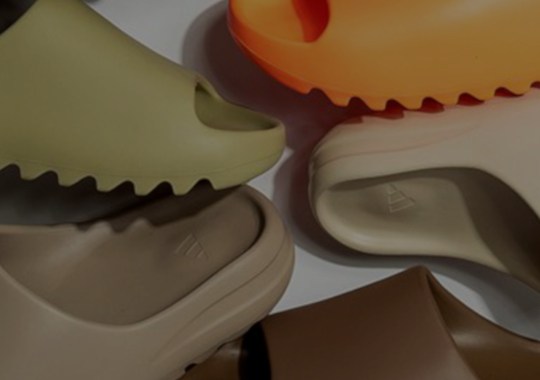 Everything You Need To Know About Yeezy Slides 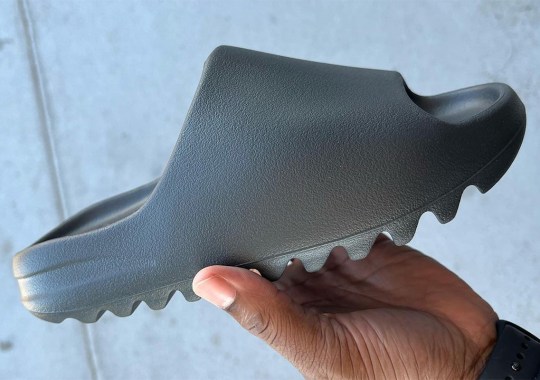 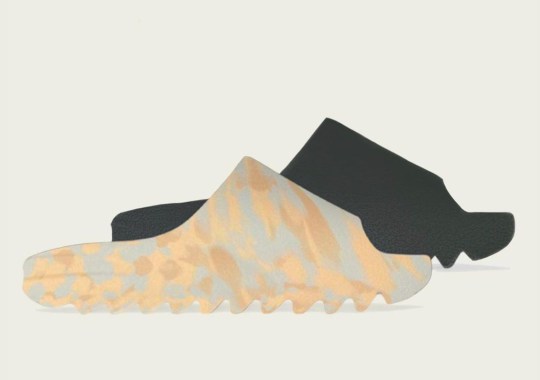 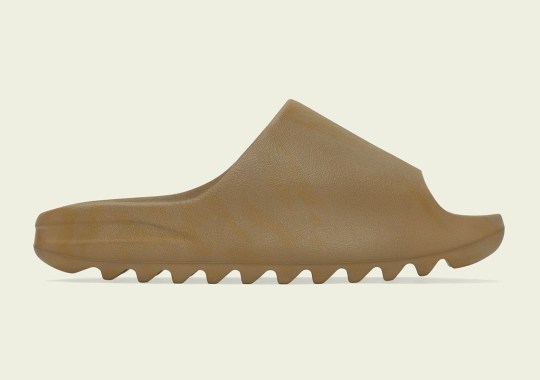 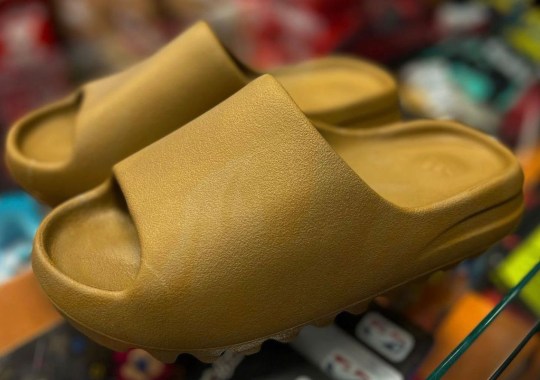 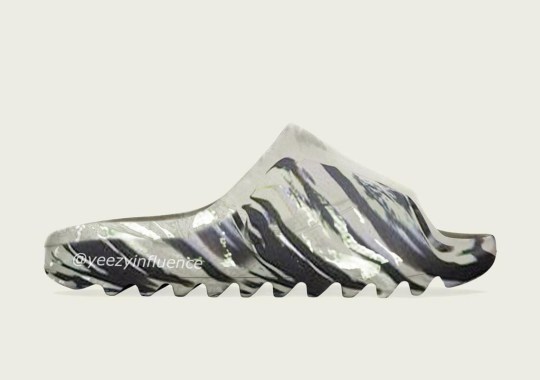