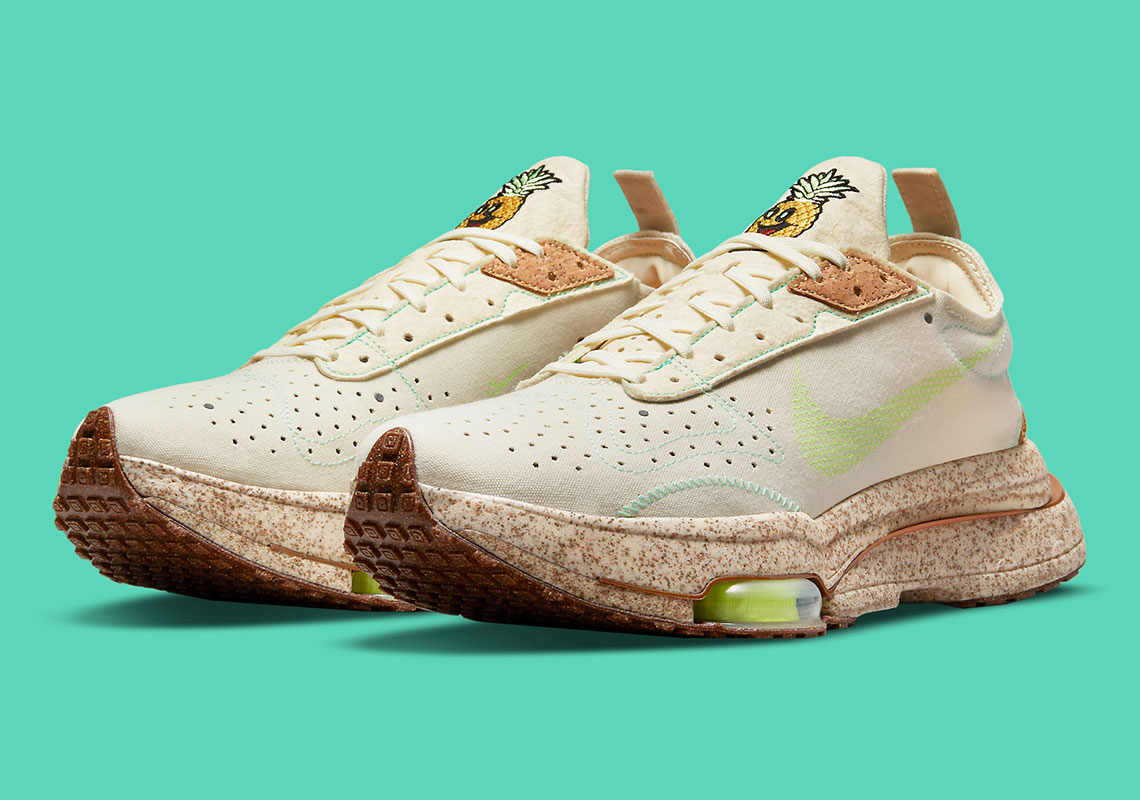 The Nike Air Zoom Type Gets The “Happy Pineapple” Upgrade

With the likes of the “Hike Nike” man and the “Have a Nike Day” smiley face, Nike has a handful of playful, cartoon characters that brand its footwear collections. One of the brand’s latest mascots, the “Happy Pineapple,” is tied to the Move To Zero sustainability initiative and has made an appearance in several styles. Although the smiling fruit has already landed on the Air Zoom Type, the friendly face is back to grace a lighter-colored pair.

The new proposition swaps out the black, twill-like uppers of the aforementioned arrangement for a Coconut Milk-tinted construction. To match the tropical vibes of the pineapple fruit, zigzag stitches applied throughout are in a refreshing Green Glow while the honeycomb-patterned Swoosh on the lateral side opts for a vibrant Lime Glow. The lacestays and a heel overlay see recycled cork materials, which is a common texture common amongst Move To Zero creations. Also likely to be linked to sustainability is the speckled, brown midsole in its usual split-sole design. The silhouette is complete with the cheery mascot embroidered on the tongue, who eagerly awaits the next model to dress up.

Enjoy official images of the Air Zoom Type below, which will hit Nike.com in the near future for $150.

In other news under the Swoosh umbrella, the Nike Space Hippie 04 is receiving an all-cream makeover. 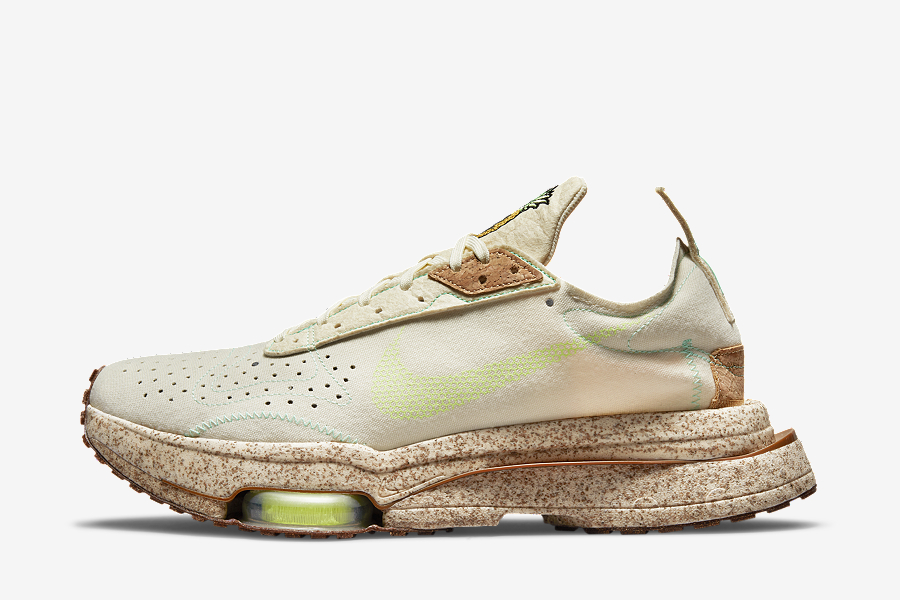 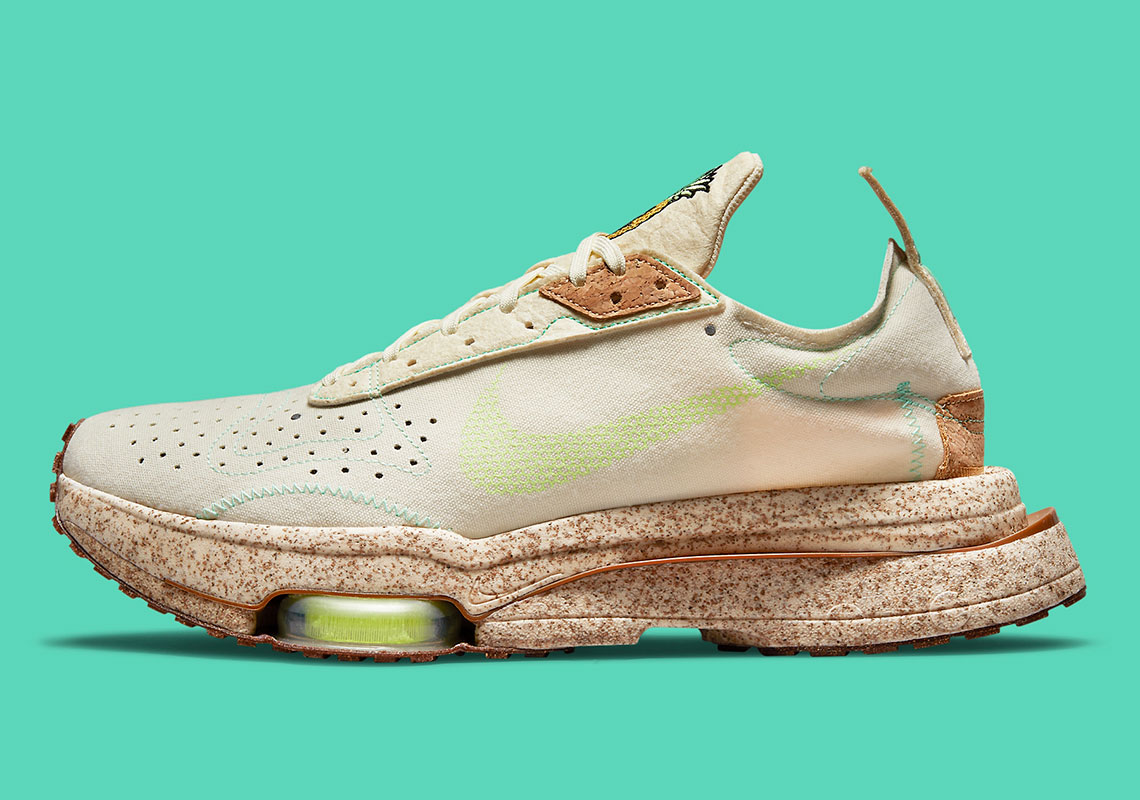 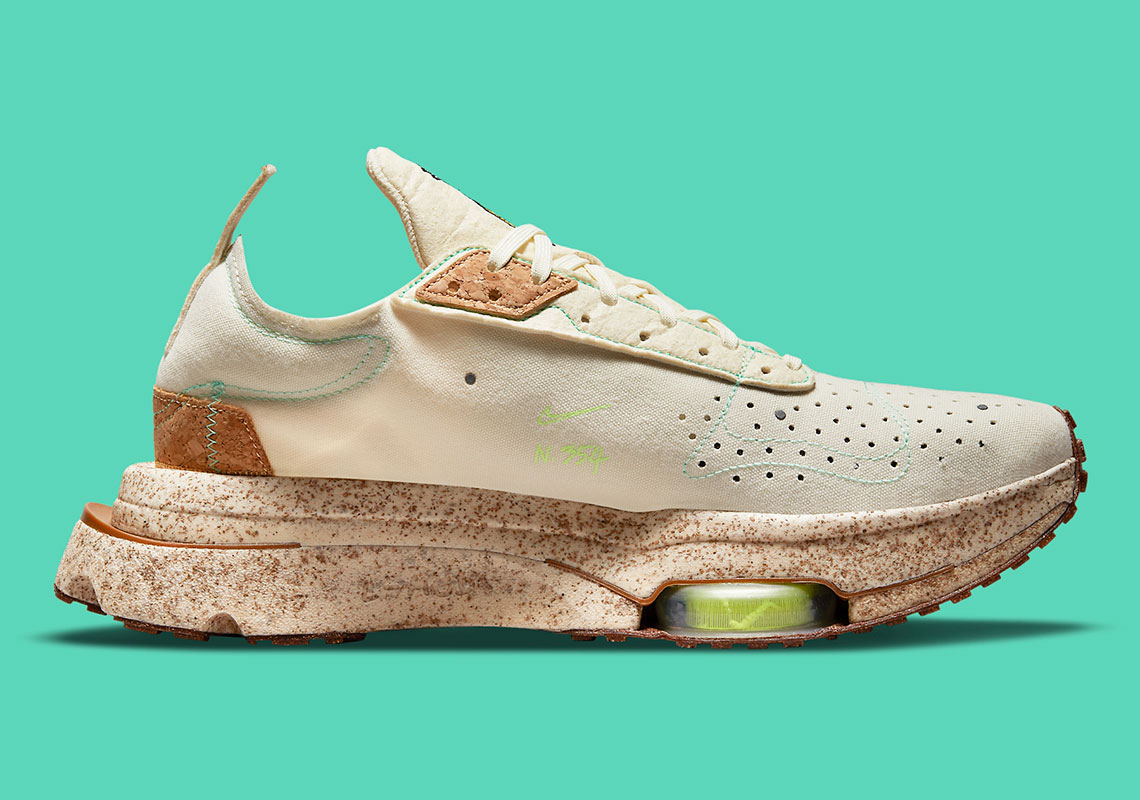 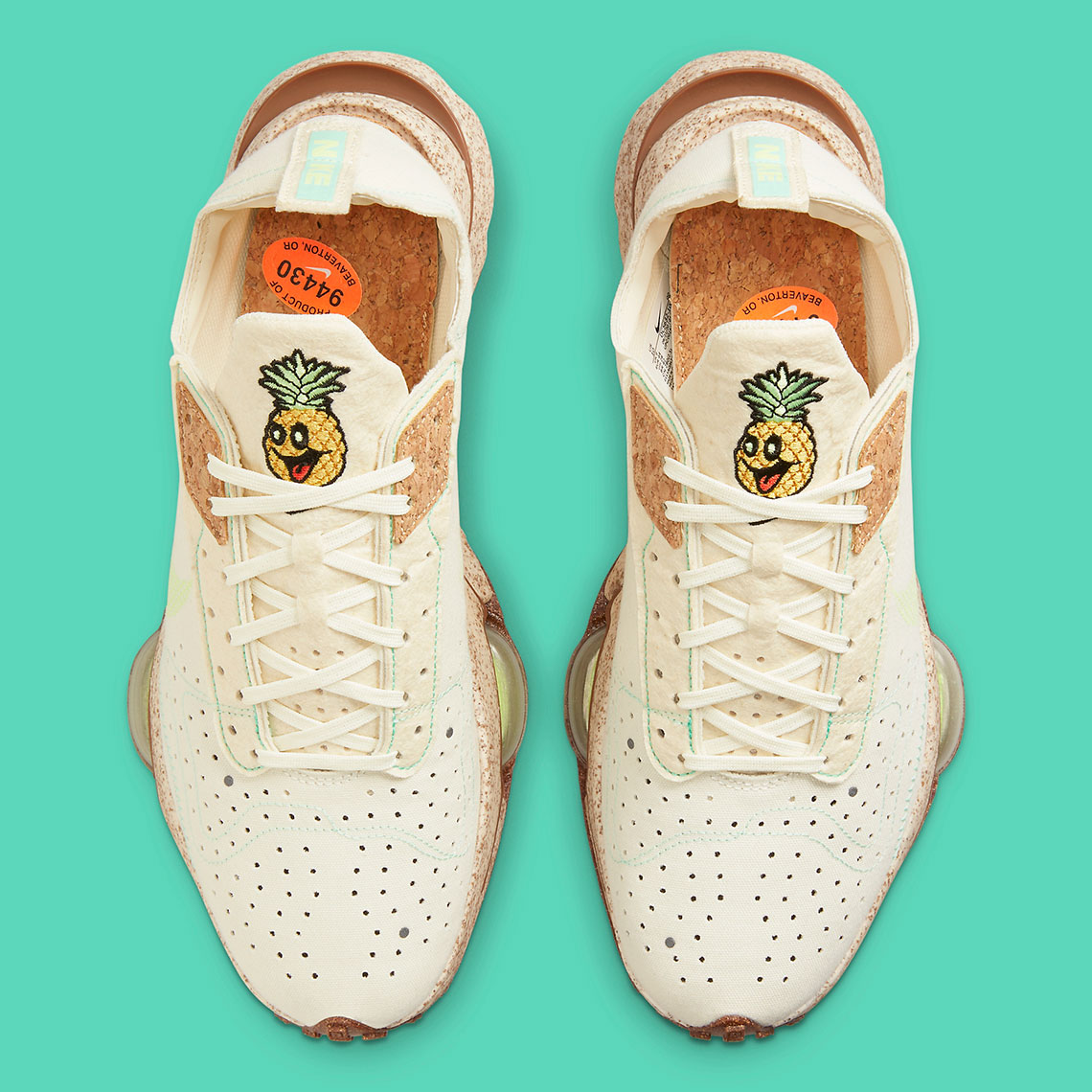 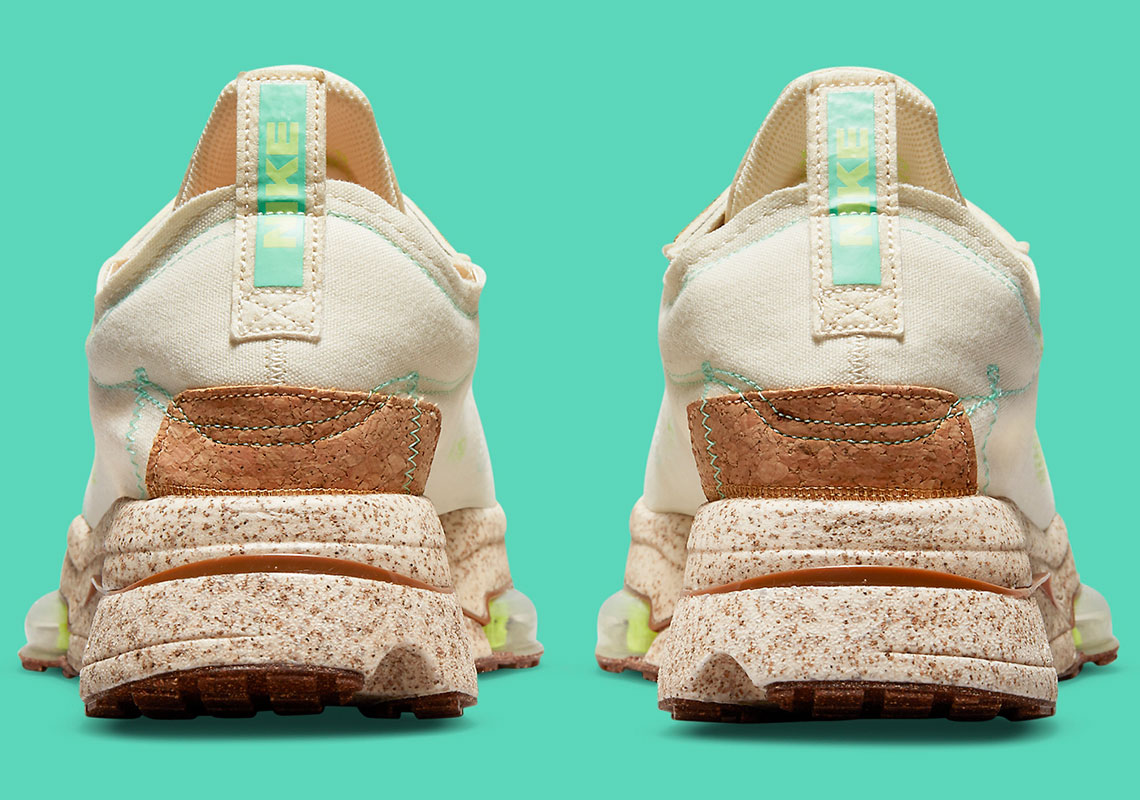 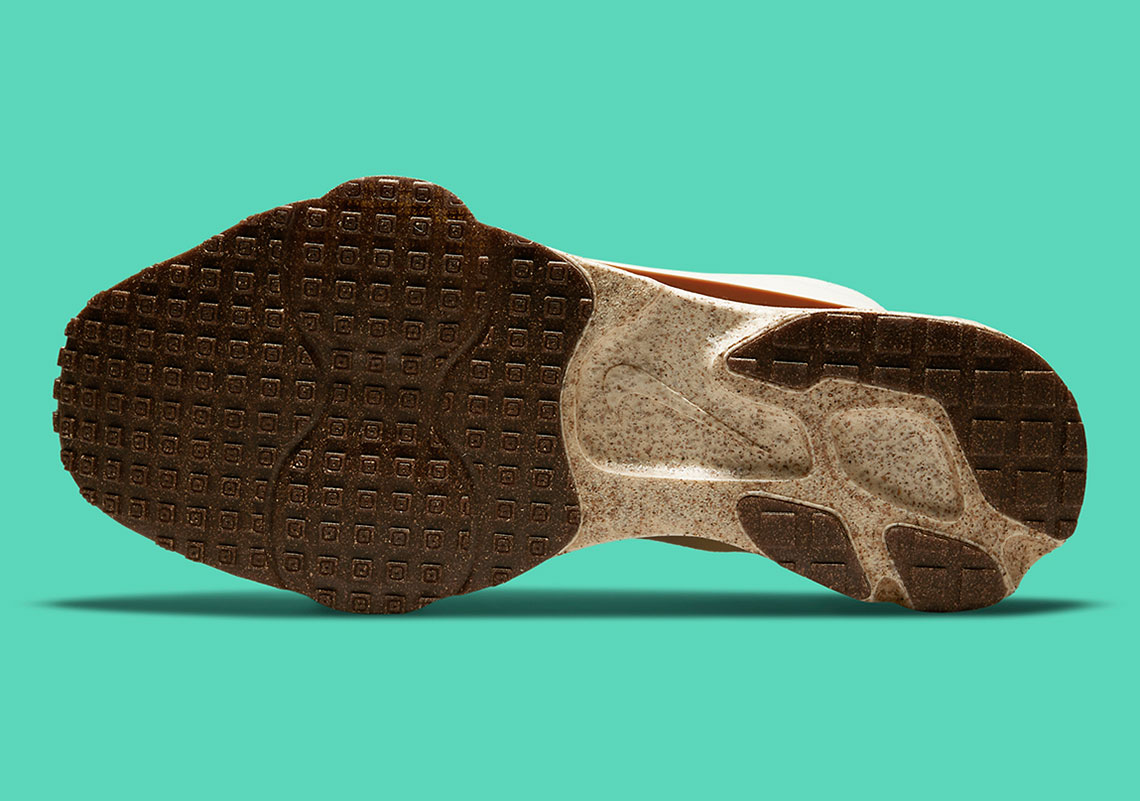 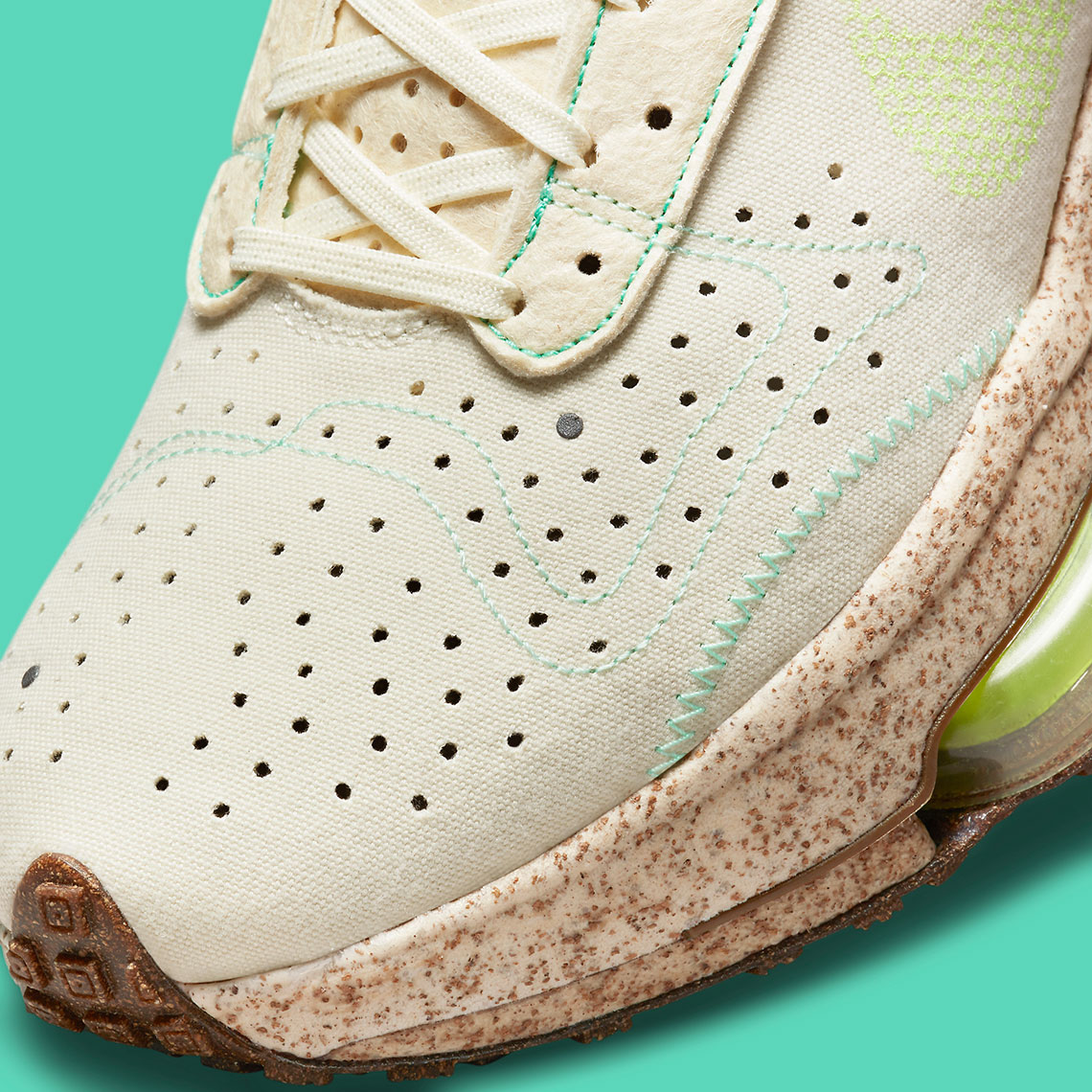 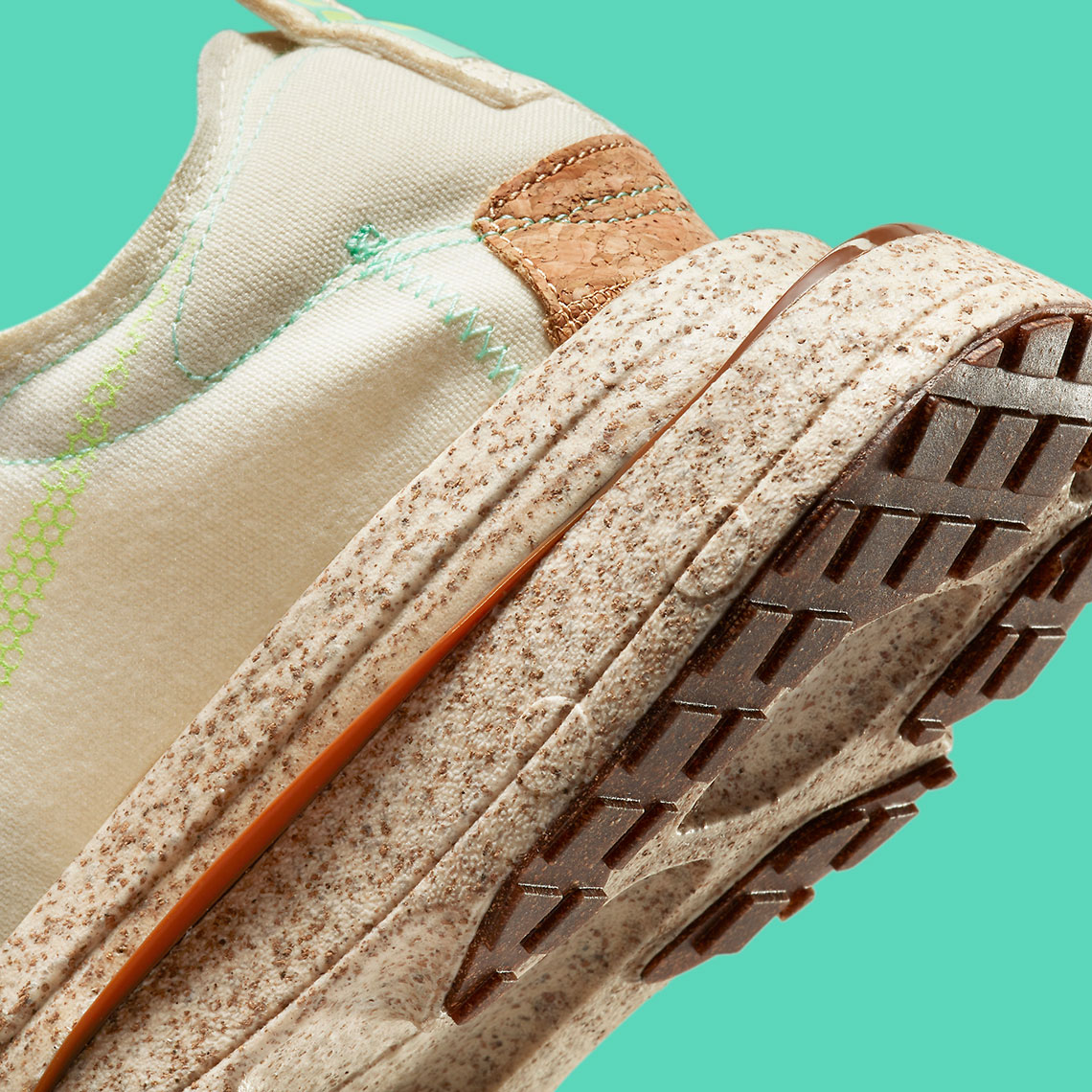 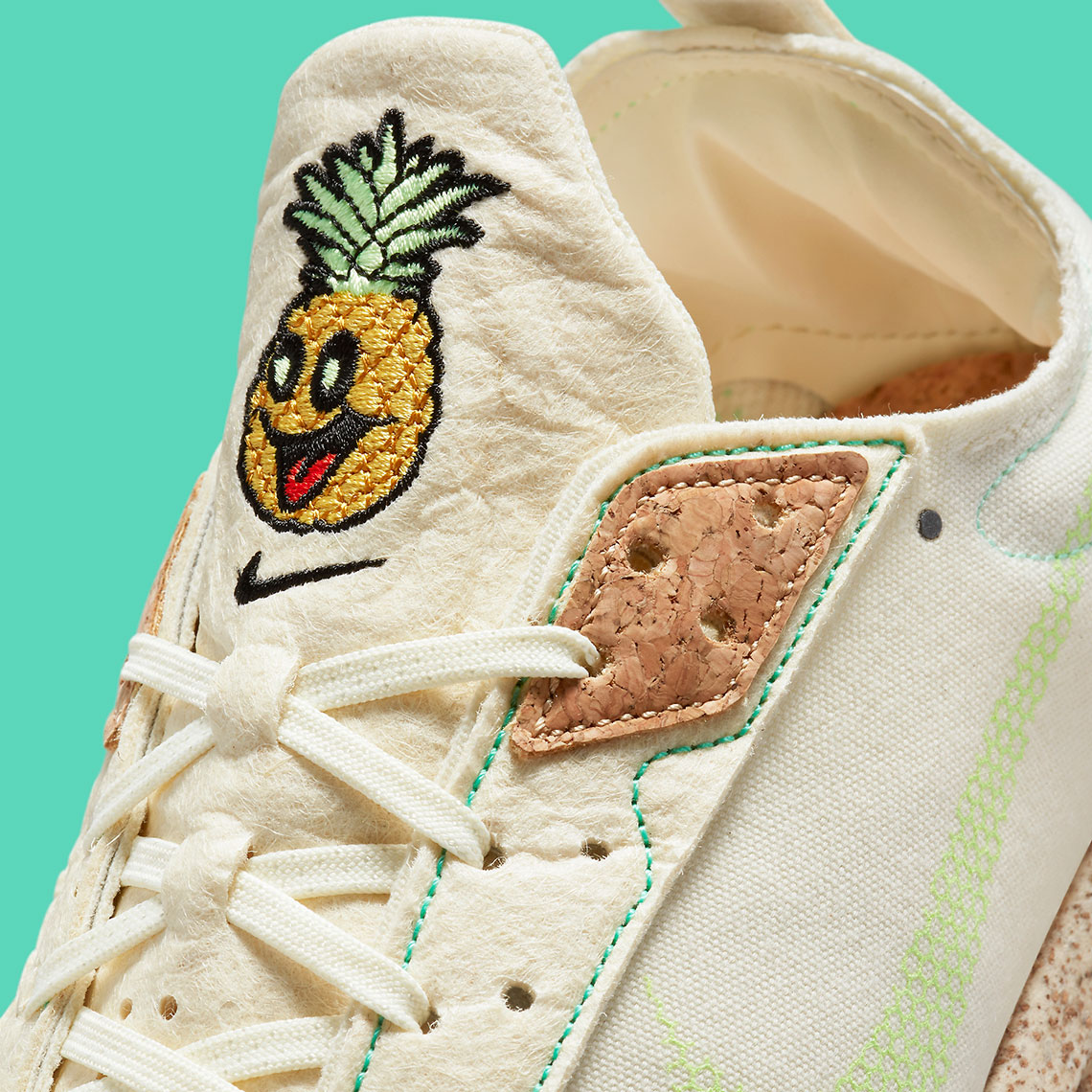