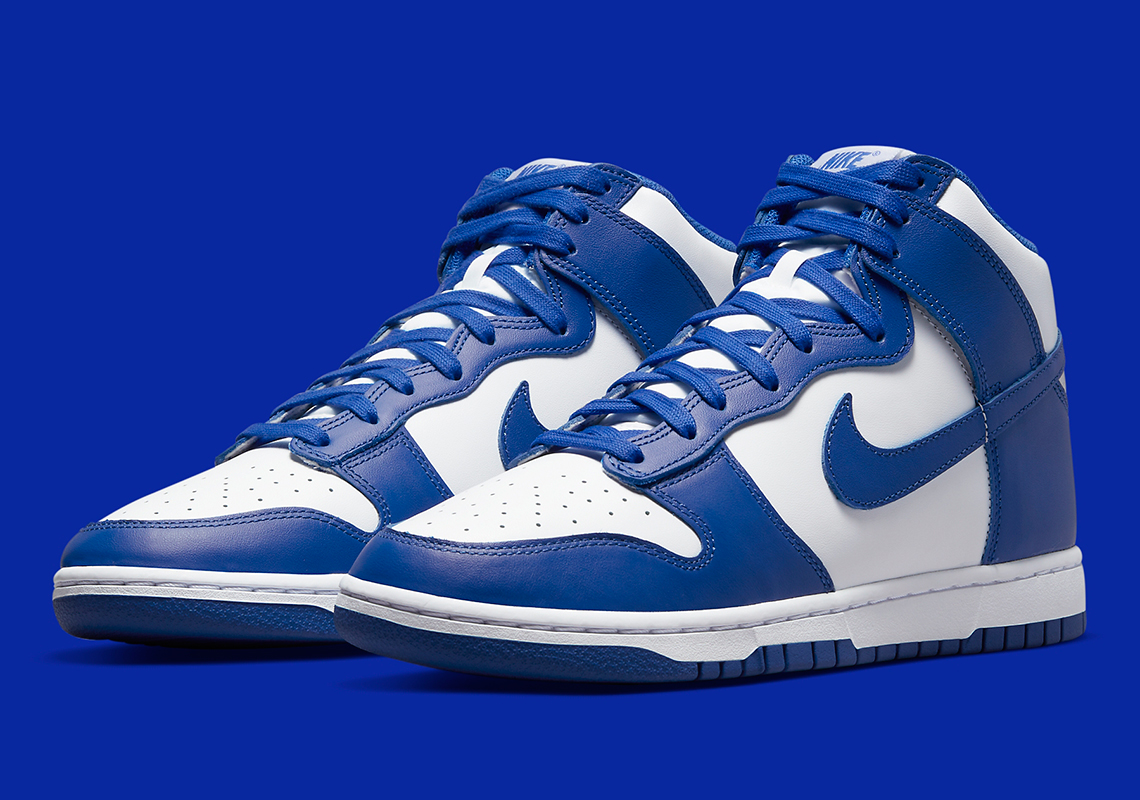 Where To Buy The Nike Dunk High “Game Royal”

To kick off June, Nike doubled up on Dunk Low releases by dropping the “Michigan” and “Team Green” pairs on June 3rd. Whether you scored Ws or took Ls, you can test your luck again with the upcoming release of the Dunk High “Game Royal.”

The high-top sports the straight forward, two-toned approach quintessential to most Dunk models. As revealed back in February, it sees a white smooth leather base paired with overlays and profile Swooshes in the Kentucky-reminiscent “Game Royal.” The rich blue further animates the silhouette by tinting the inside and rubber outsole. Interestingly enough, the pair drops less than a week before AMBUSH releases its own royal blue Nike Dunk in the U.S.—namely the “Deep Royal Blue” Dunk High.

Check out images of the Dunk High below, which will be released in full-family sizing globally on June 11th at the listed retailers.

A U.S. release of this Nike Dunk High has seemingly been delayed until June 29th. A European launch is still scheduled for June 11th. 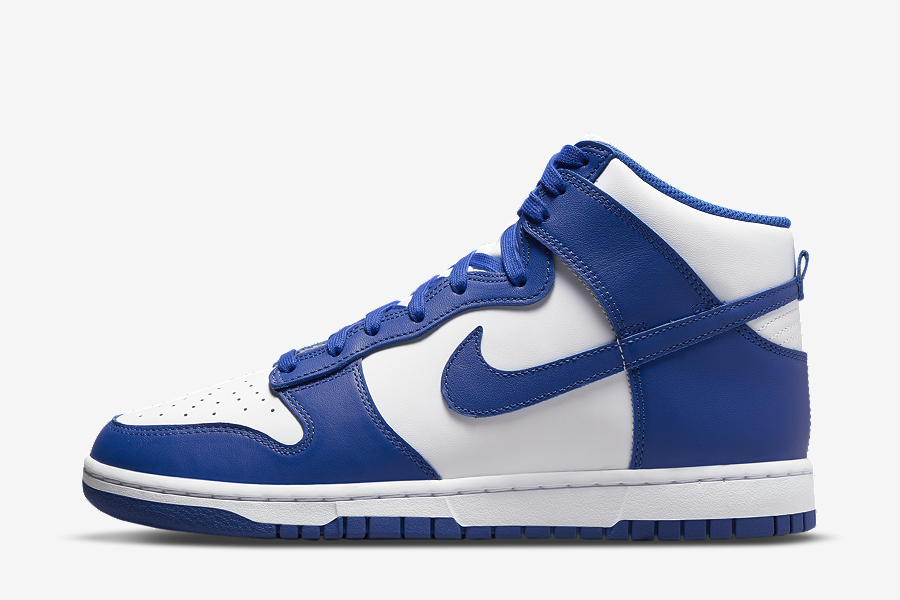 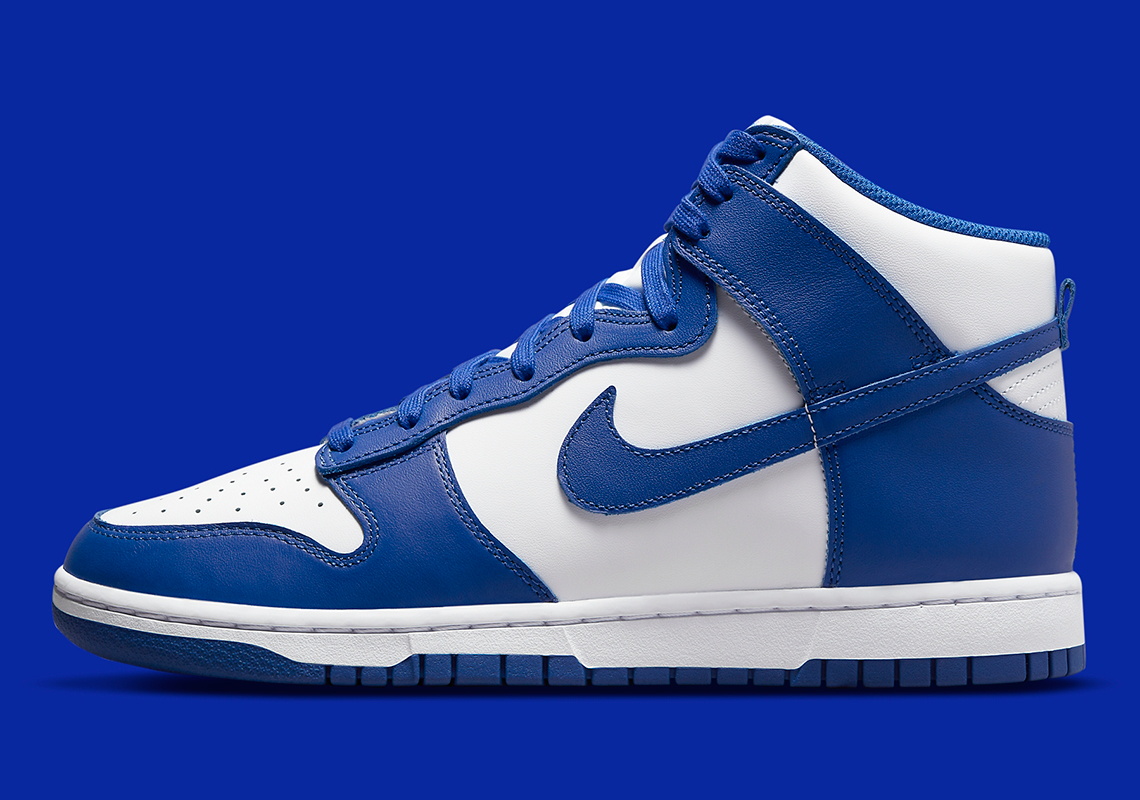 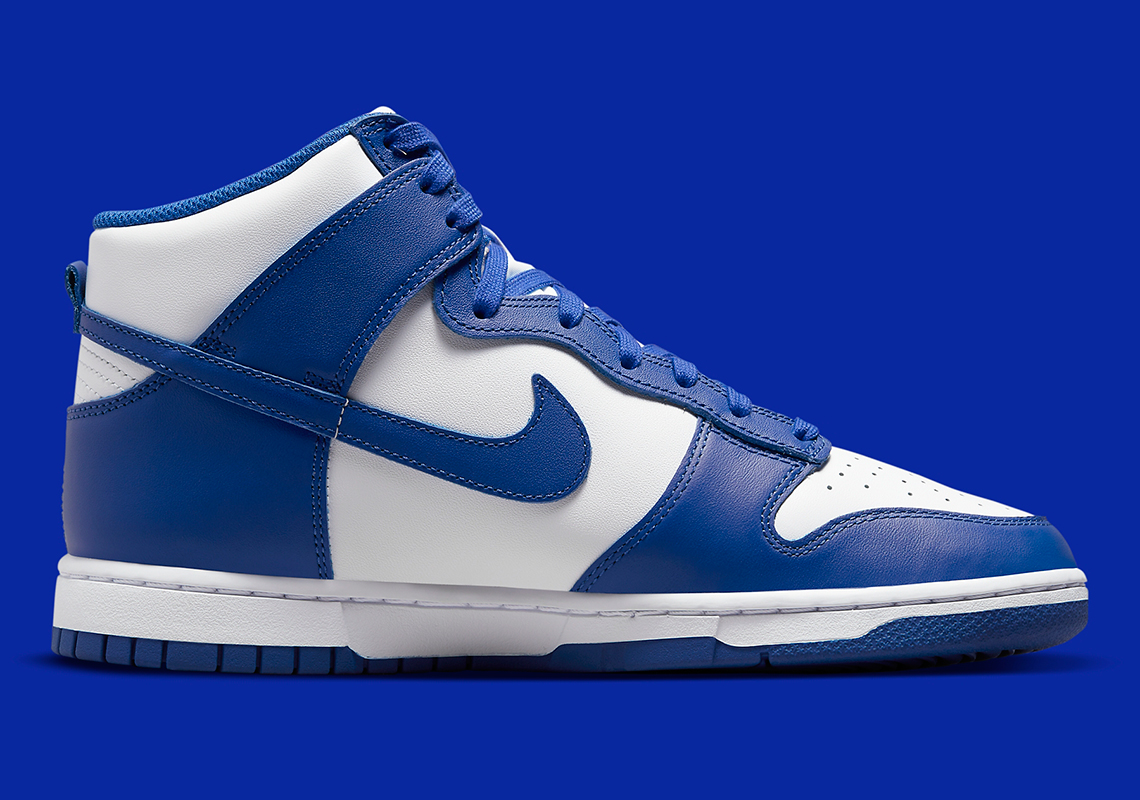 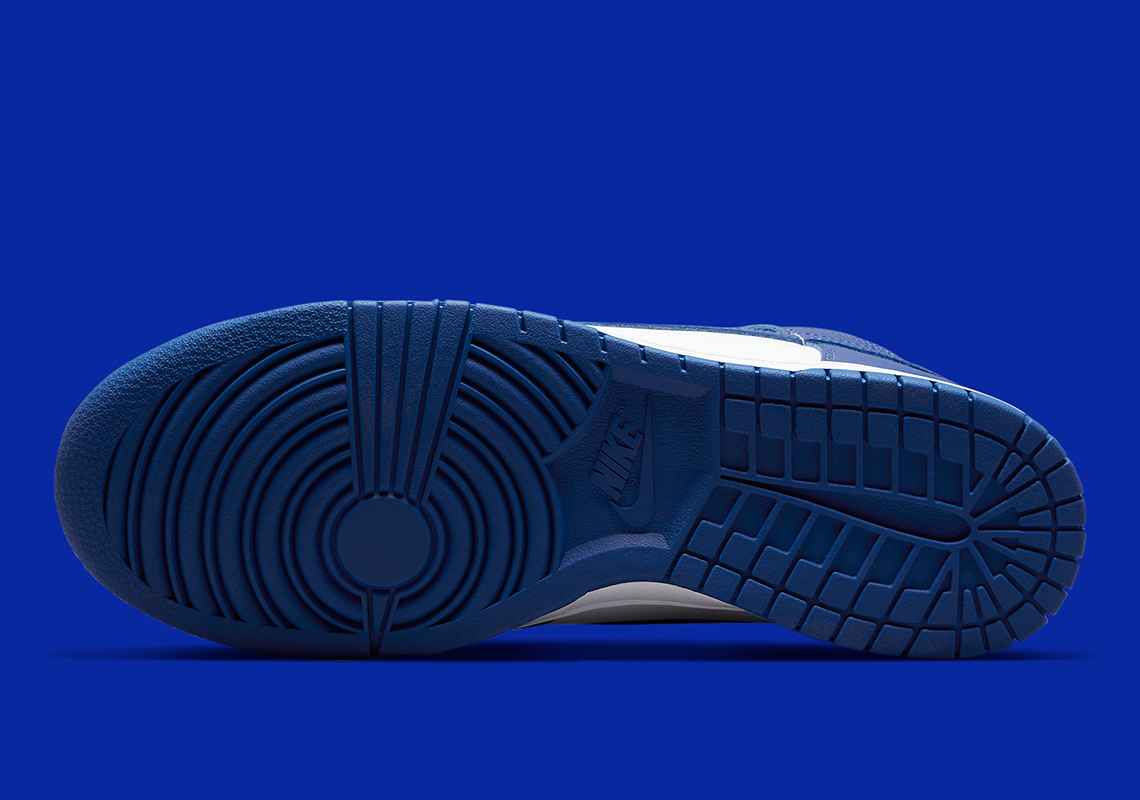 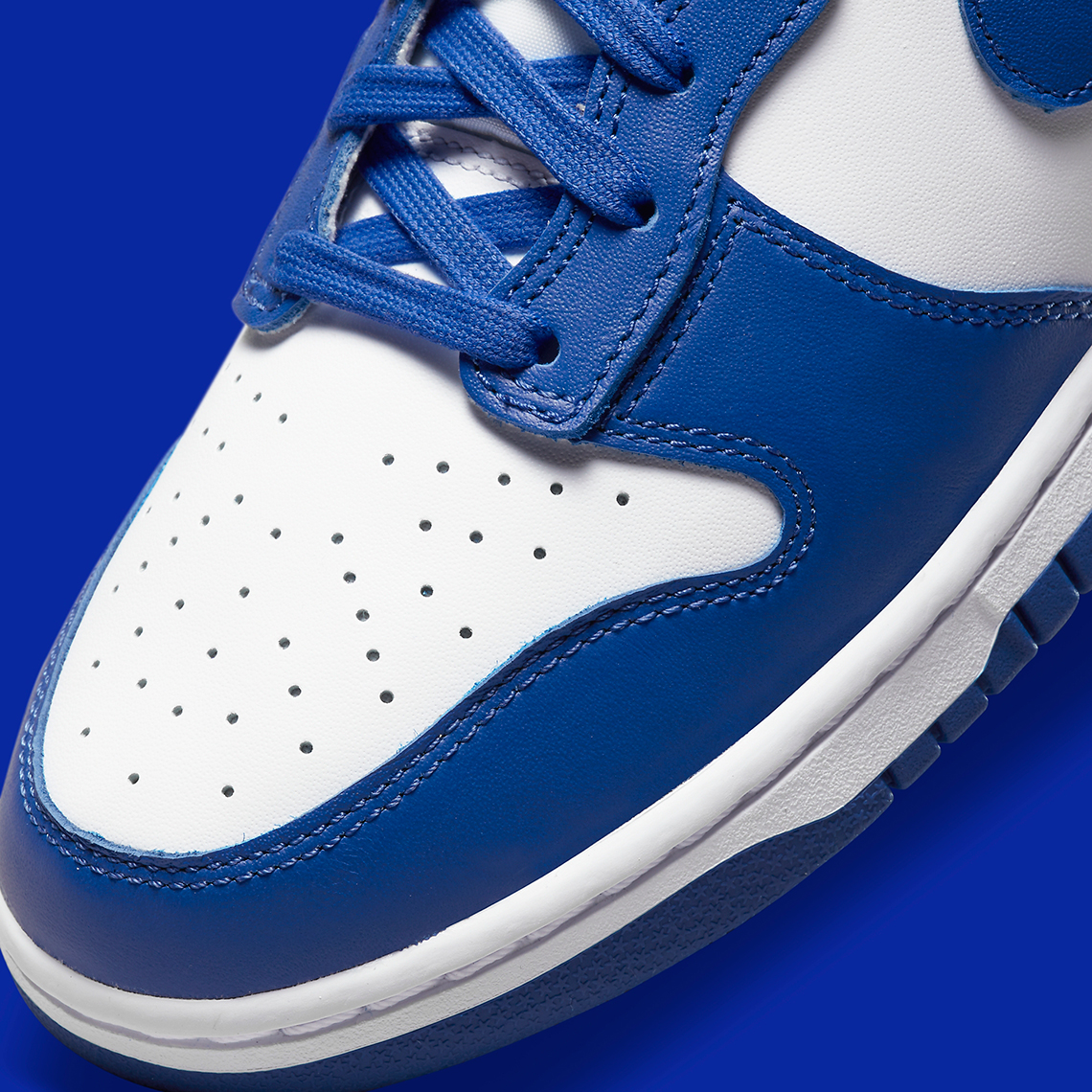 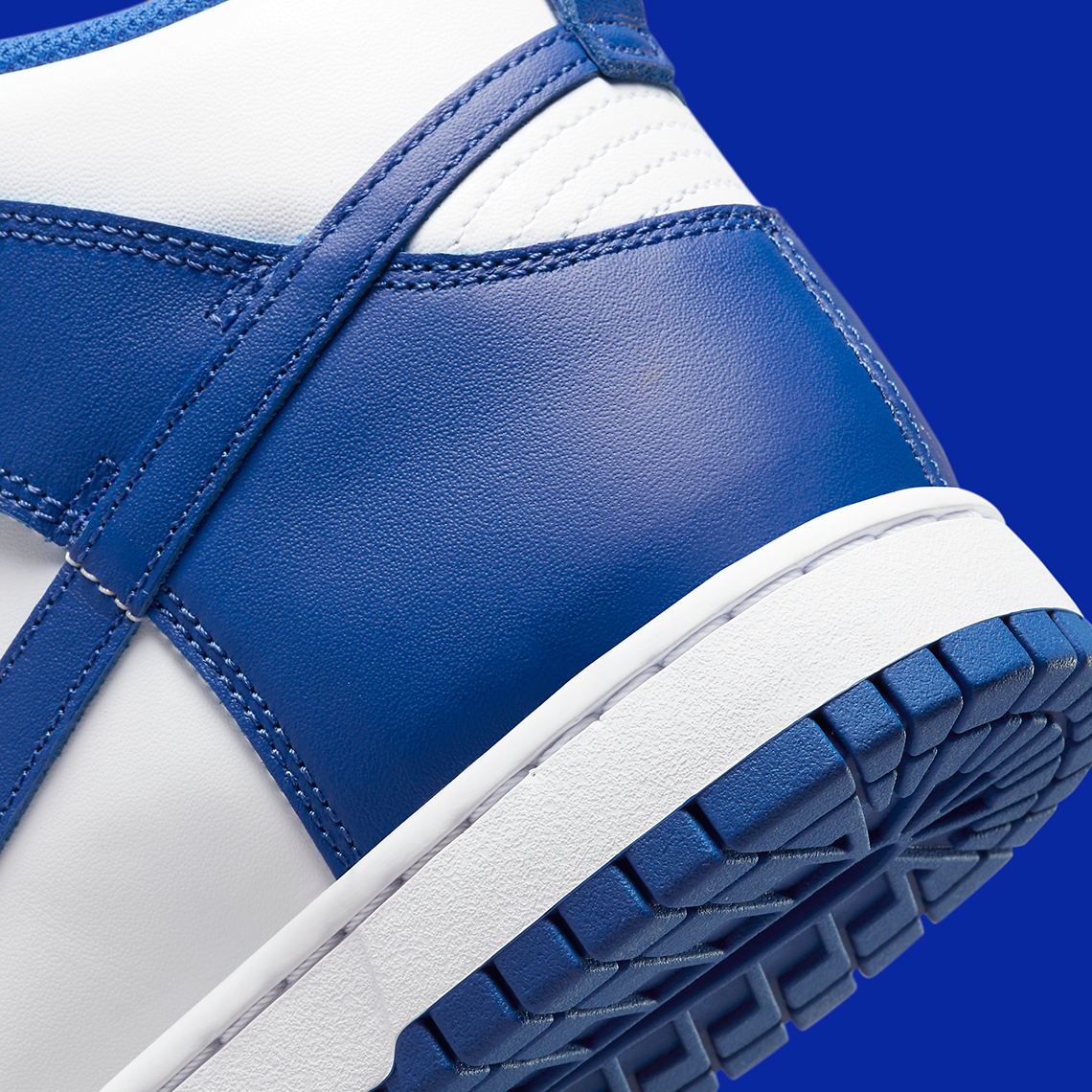 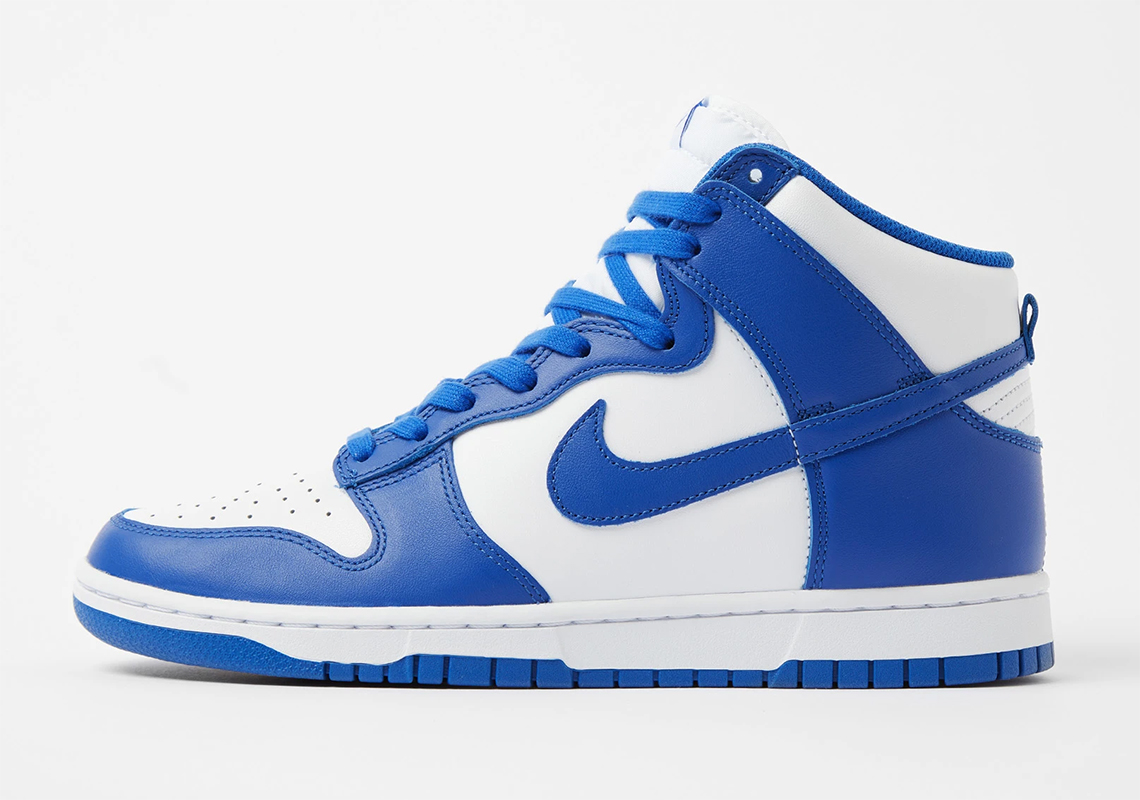 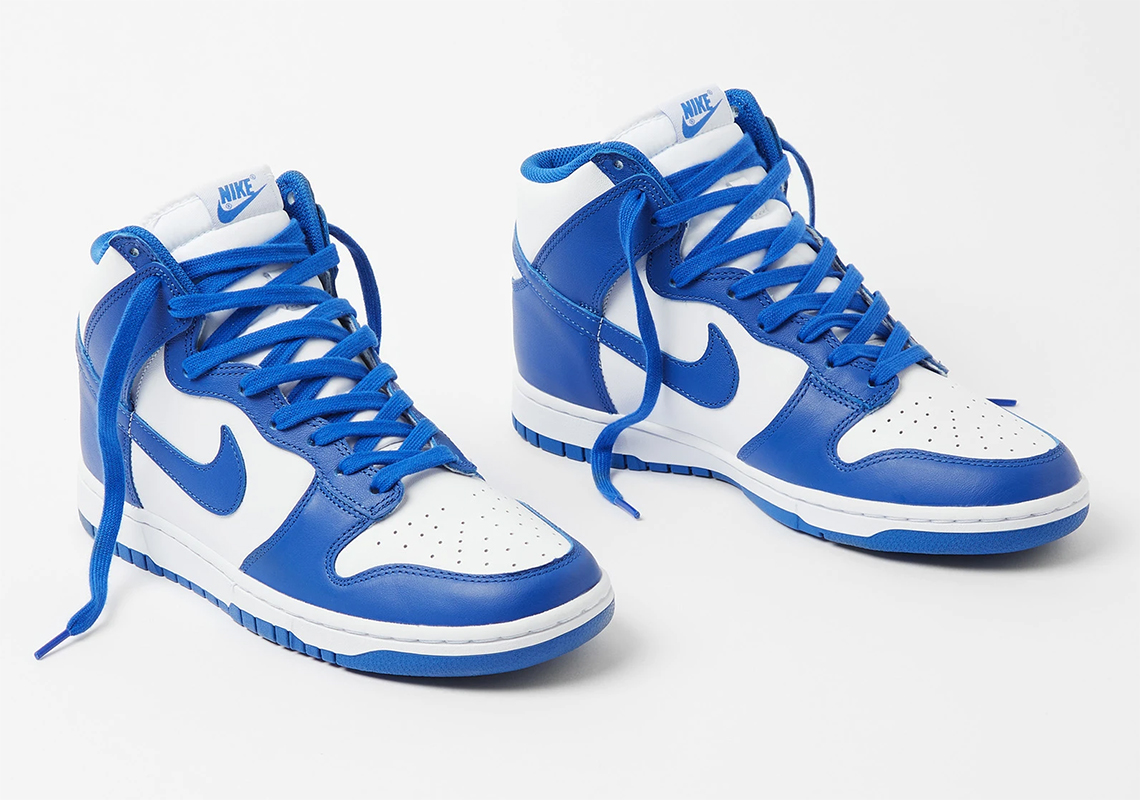 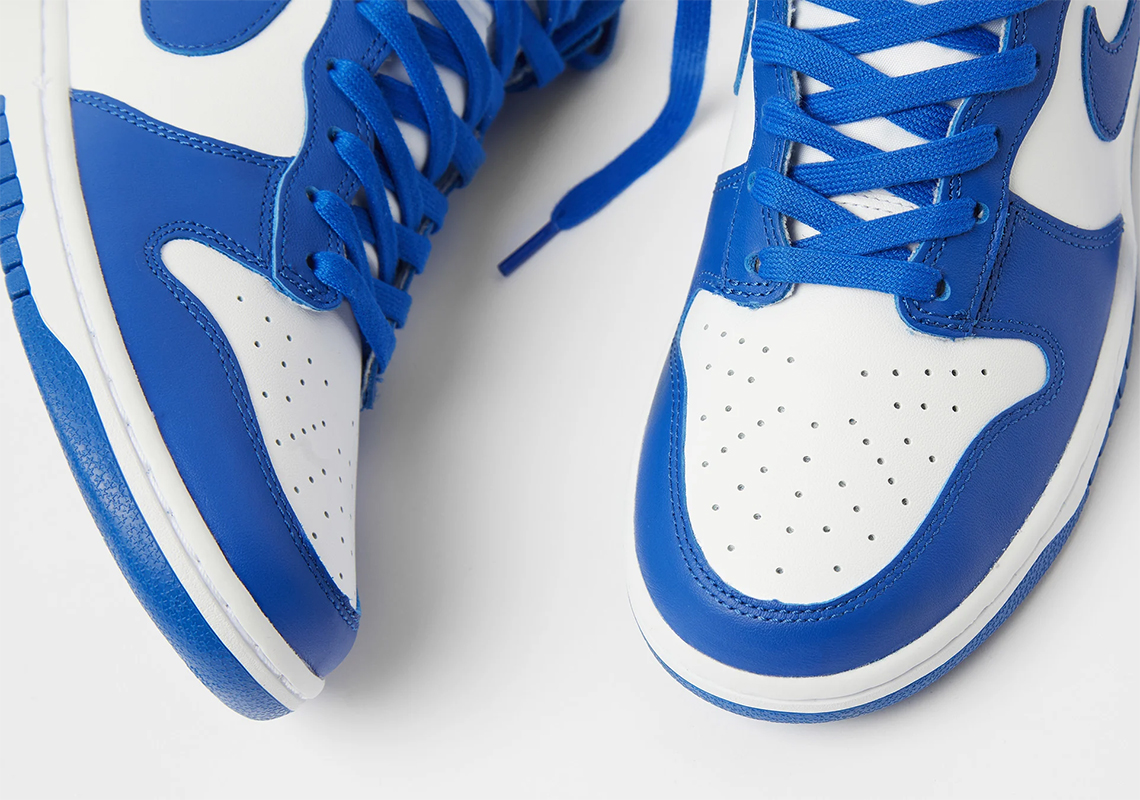 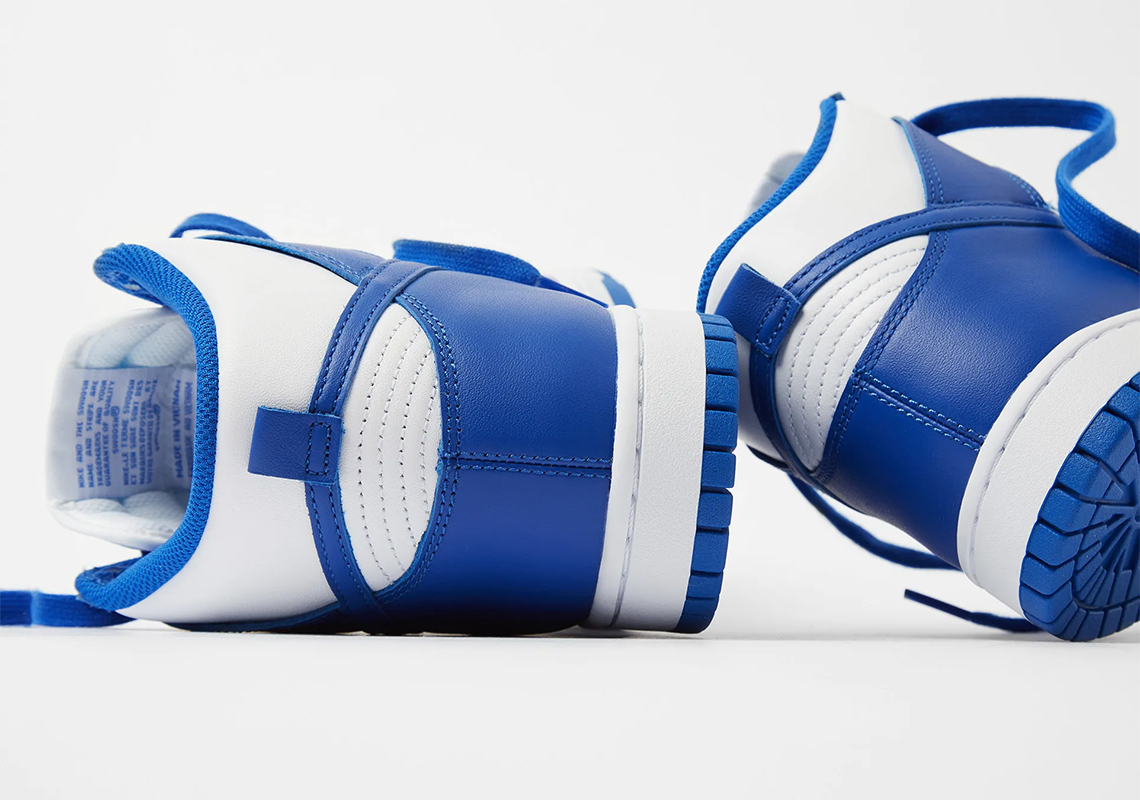 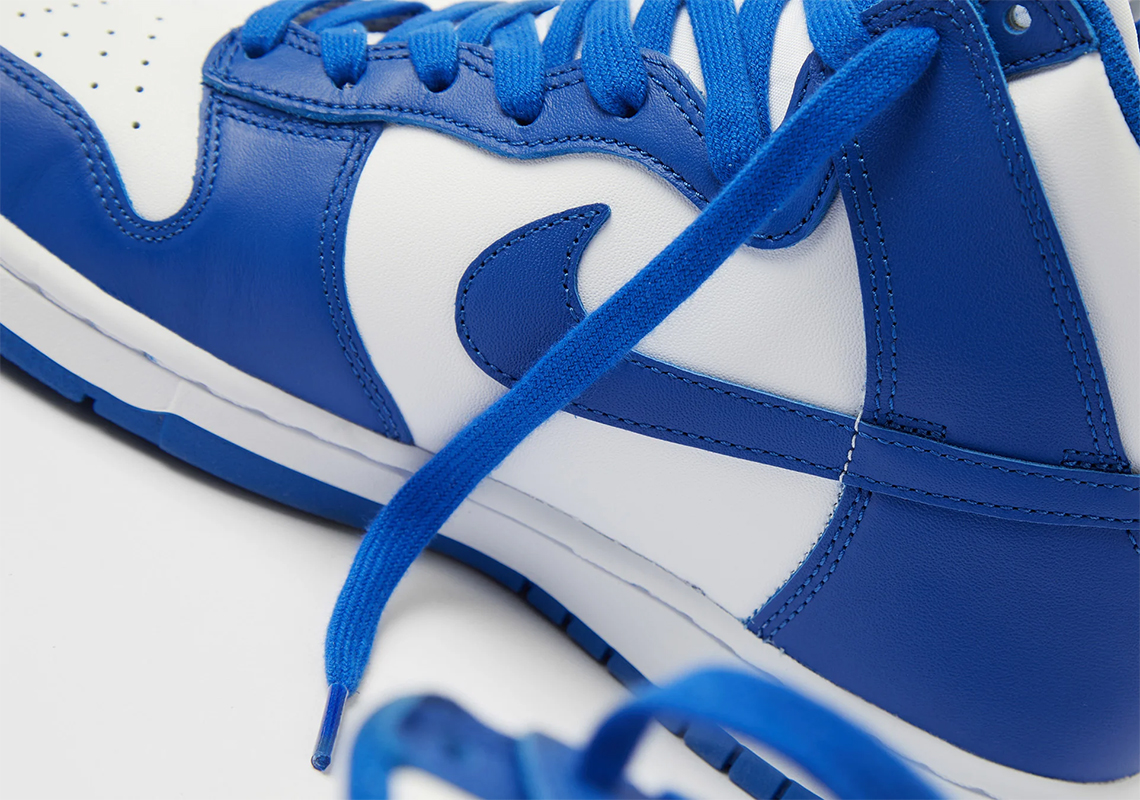 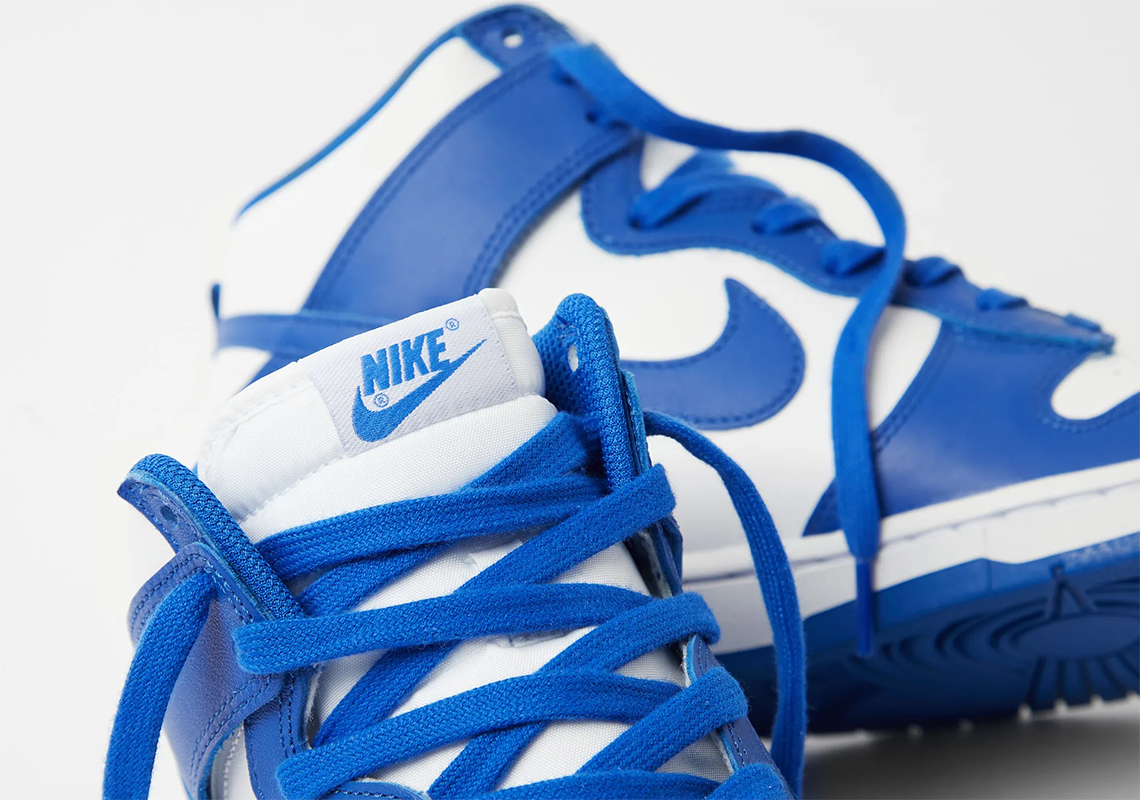