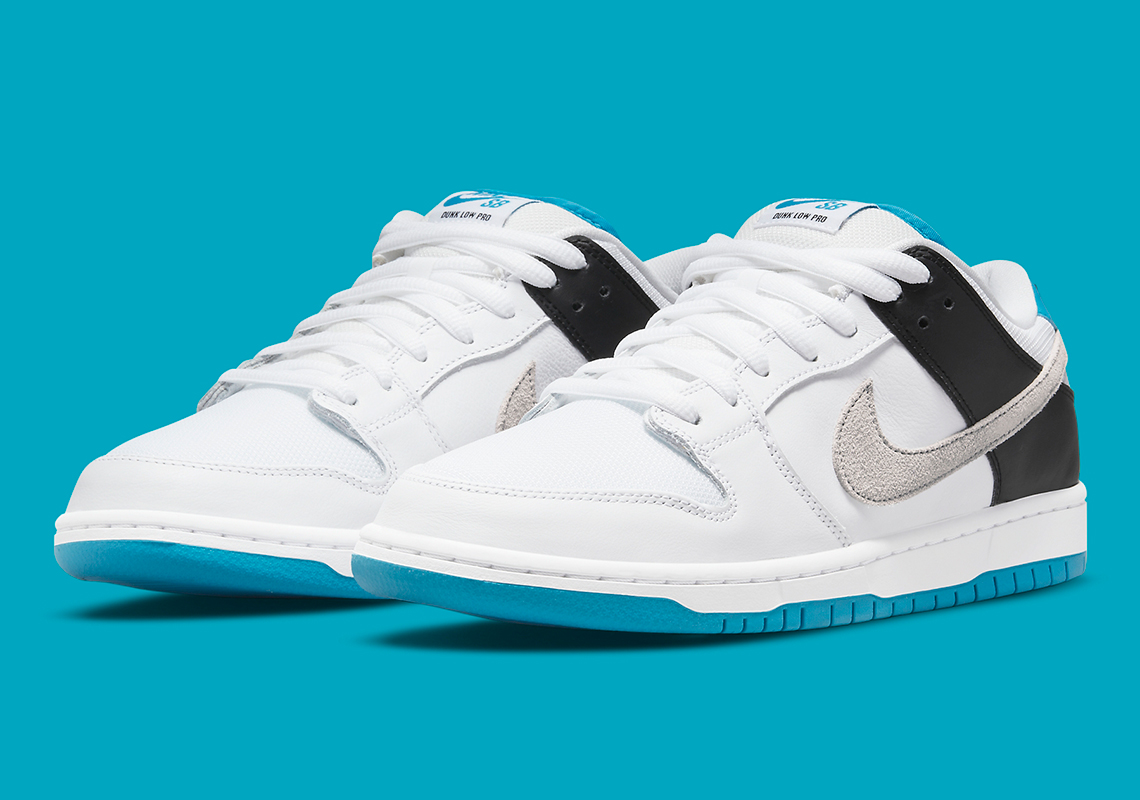 In 2020, Nike SB has drew up a rather obvious connection between its darling Dunk and the Air Max 90. Utilizing the rising hype of the fat-tongued Dunk, the Nike SB team brought some added attention to the running shoe as it was celebrating its own 30th Anniversary last year. For those who were Air Max aficionados, 2020 was an incredible year for re-issues of original colorways, but did we expect it to appear on an SB Dunk?

Nearly a year and a half later, we got a first glimpse of another OG Air Max 90 colorway land on the shoe – the “Laser Blue”. Not often recognized nor heralded as its Infrared counterpart, the Laser Blue was among the first wave of color options for the silhouette and had been regularly referenced in Nike Sportswear footwear for years. Now, it appears on the SB Dunk Low, seen here via official images. And if these are categorized in the same manner as the SB Dunk Low “Infrared”, it is possible that these will be exclusive to skate-shops as part of its Orange Label program.

Expect a release of the Laser Blue SB Dunks soon for $100; we’ll update you on when and where. In other skate news, check out the third member of the SB Dunk Low “ACG Terra” Pack. 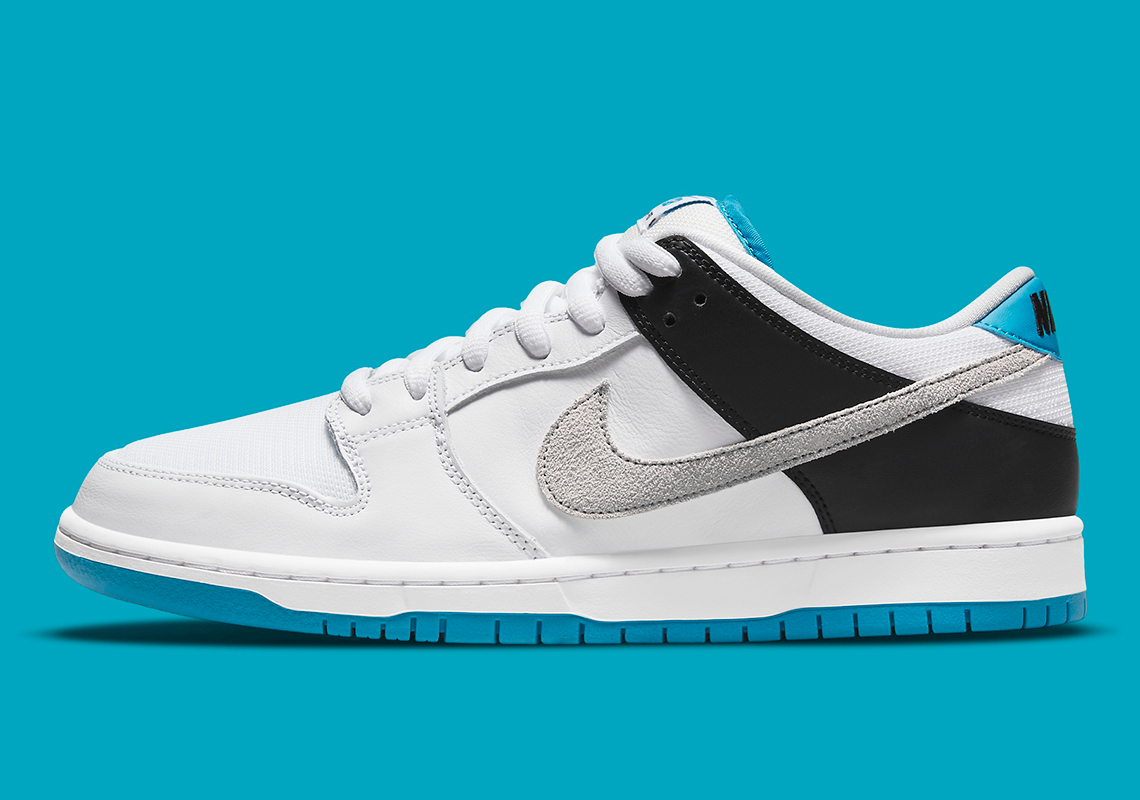 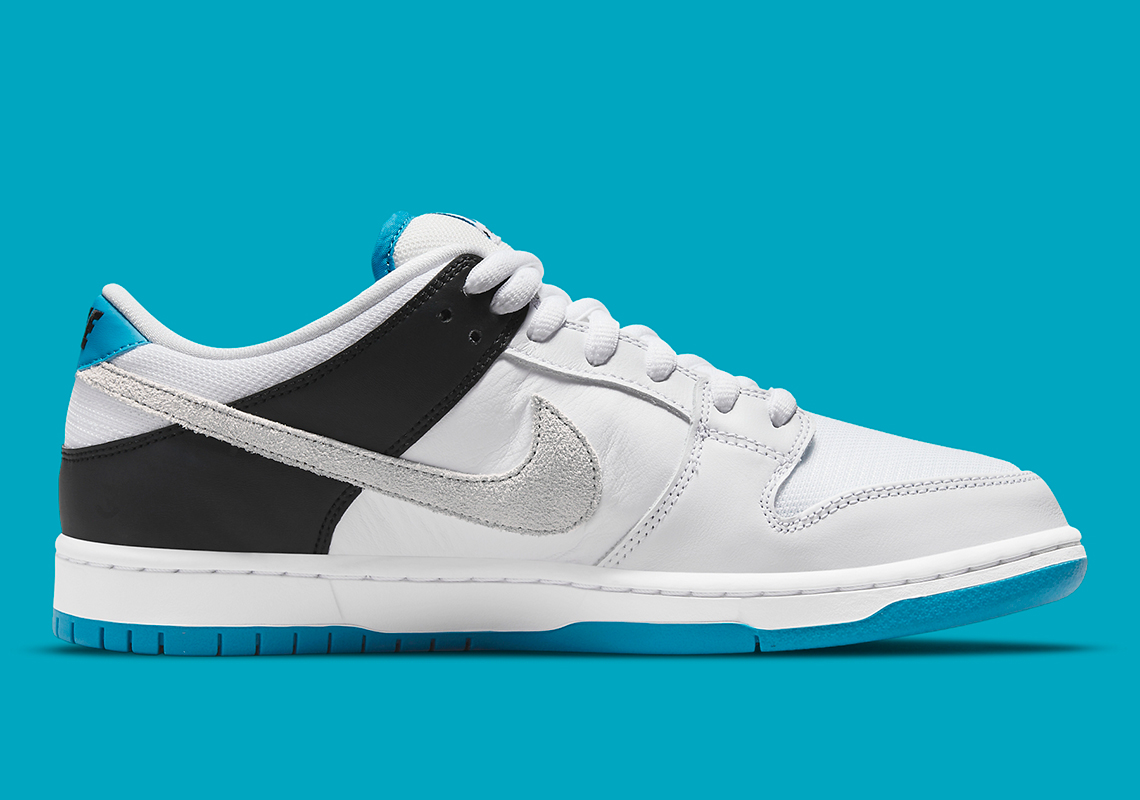 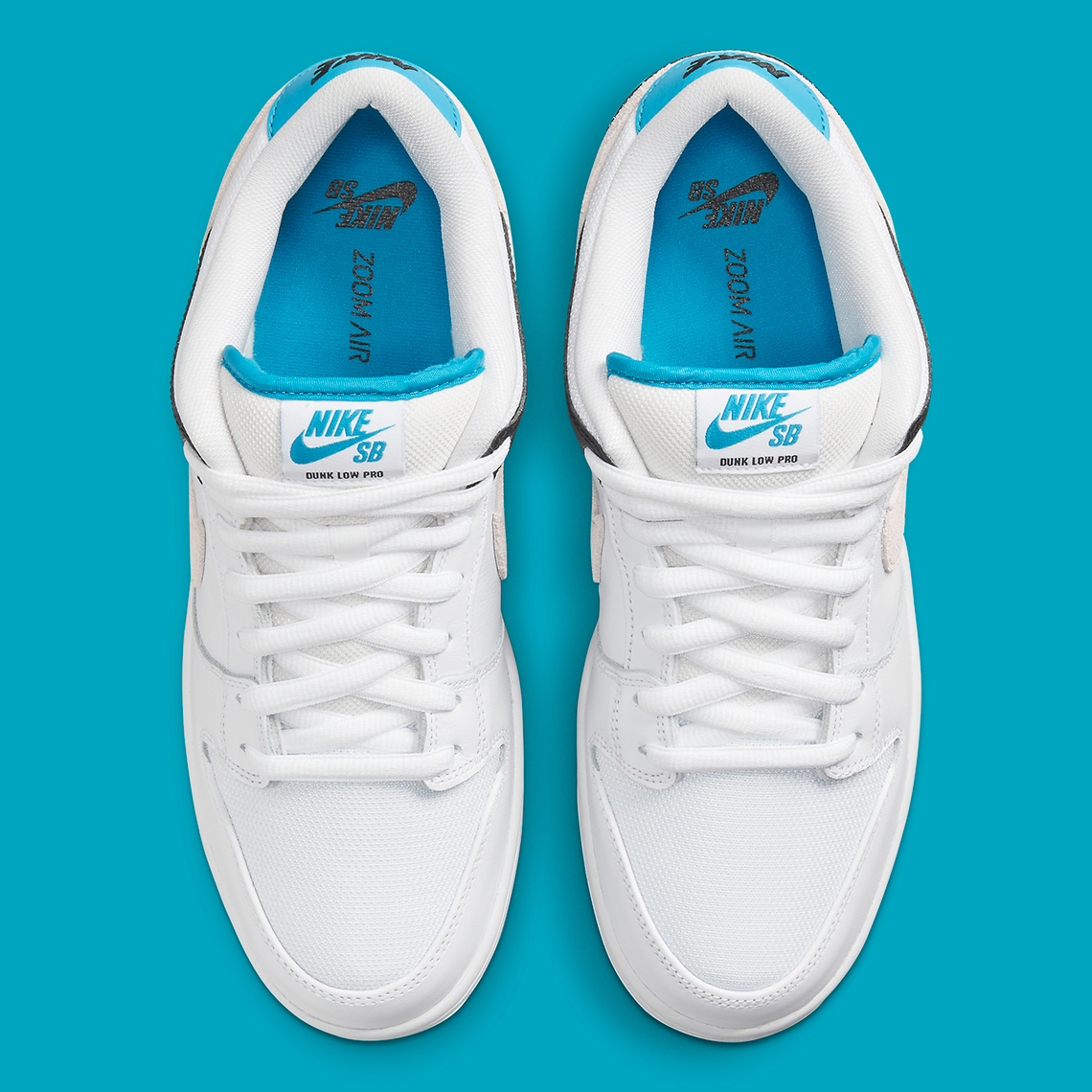 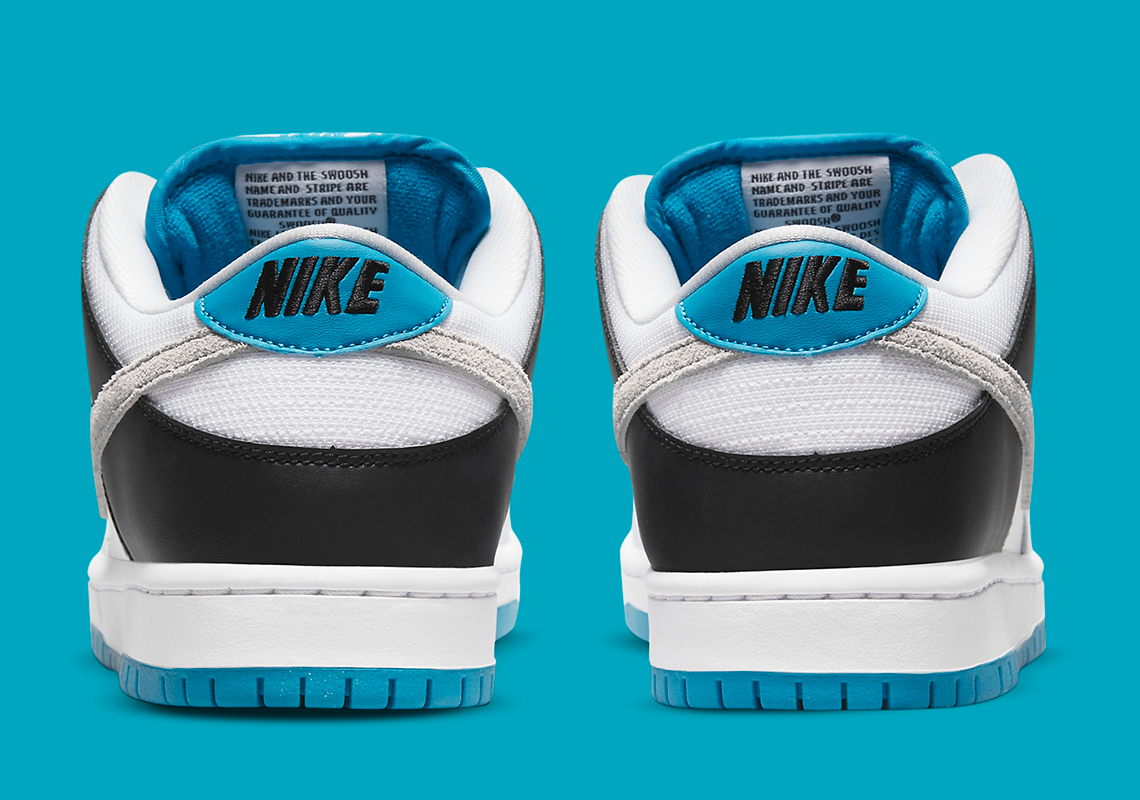 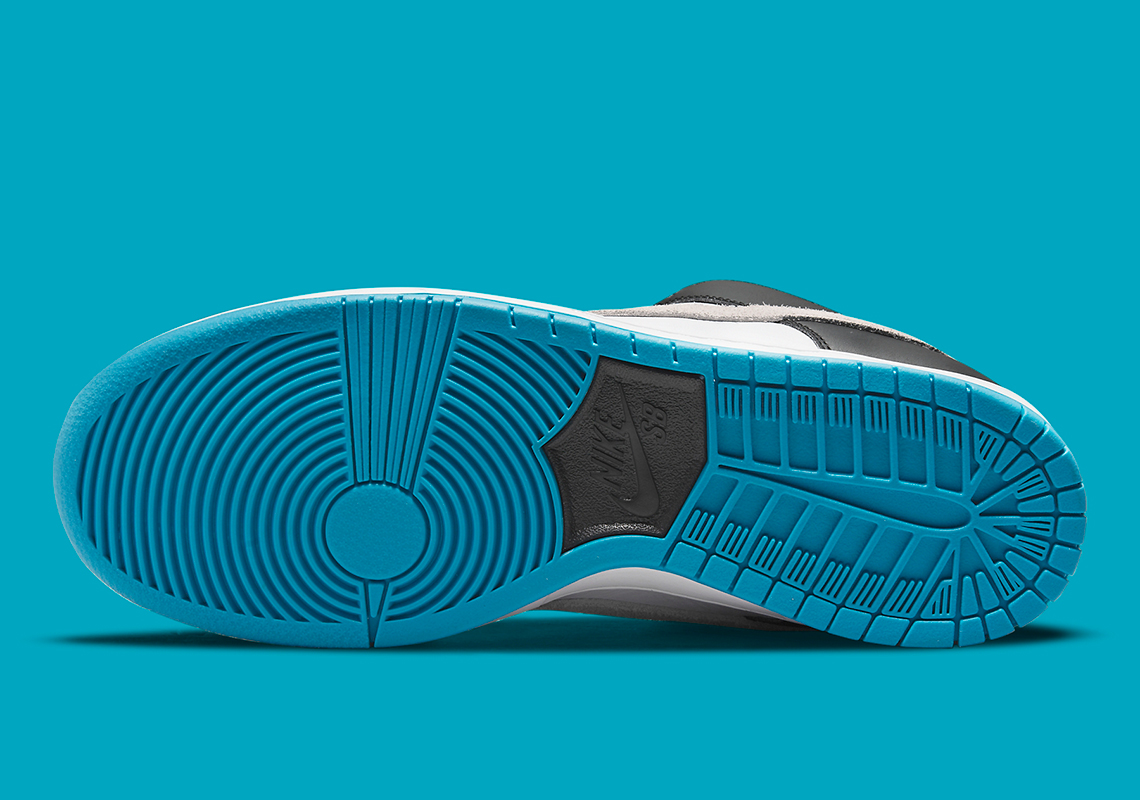 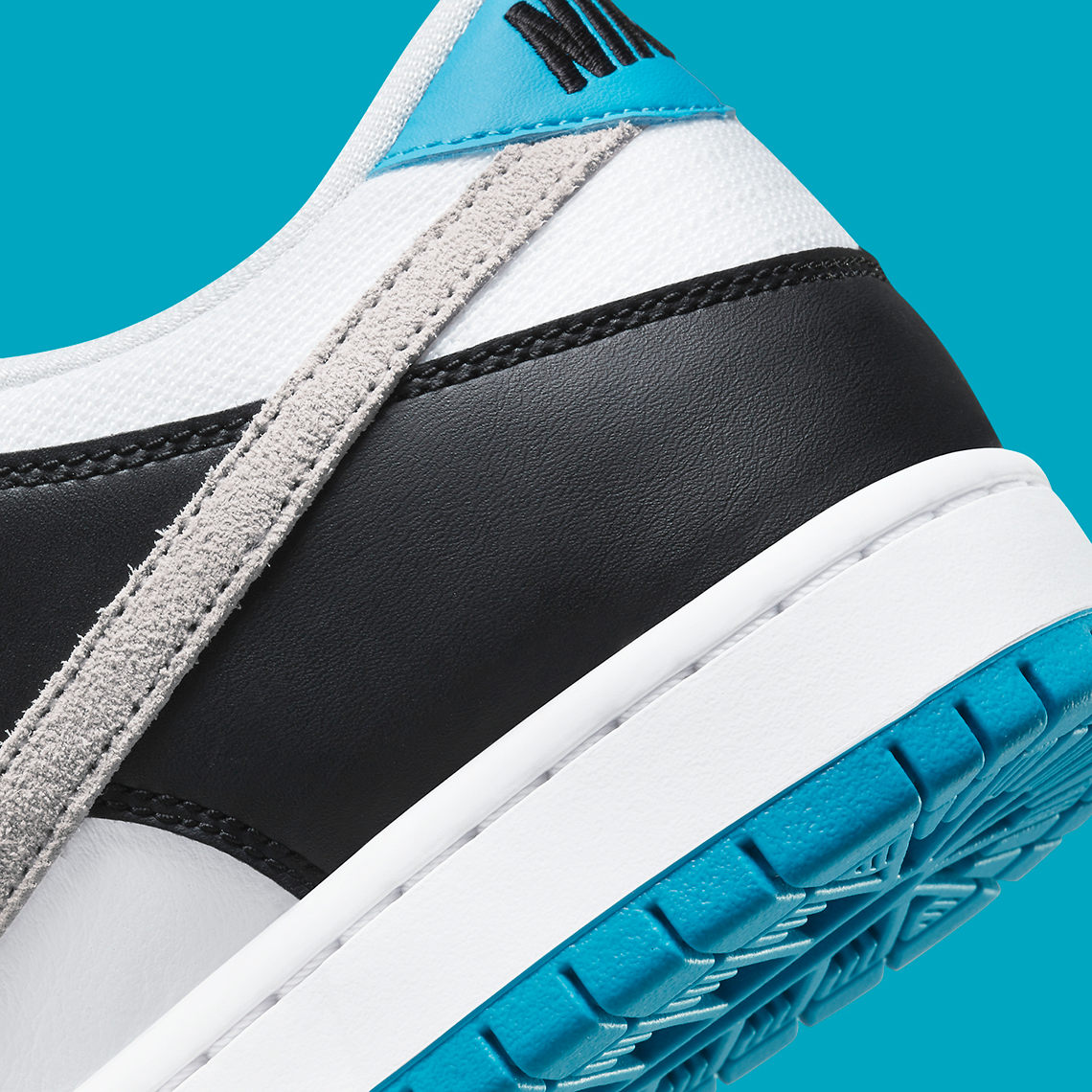 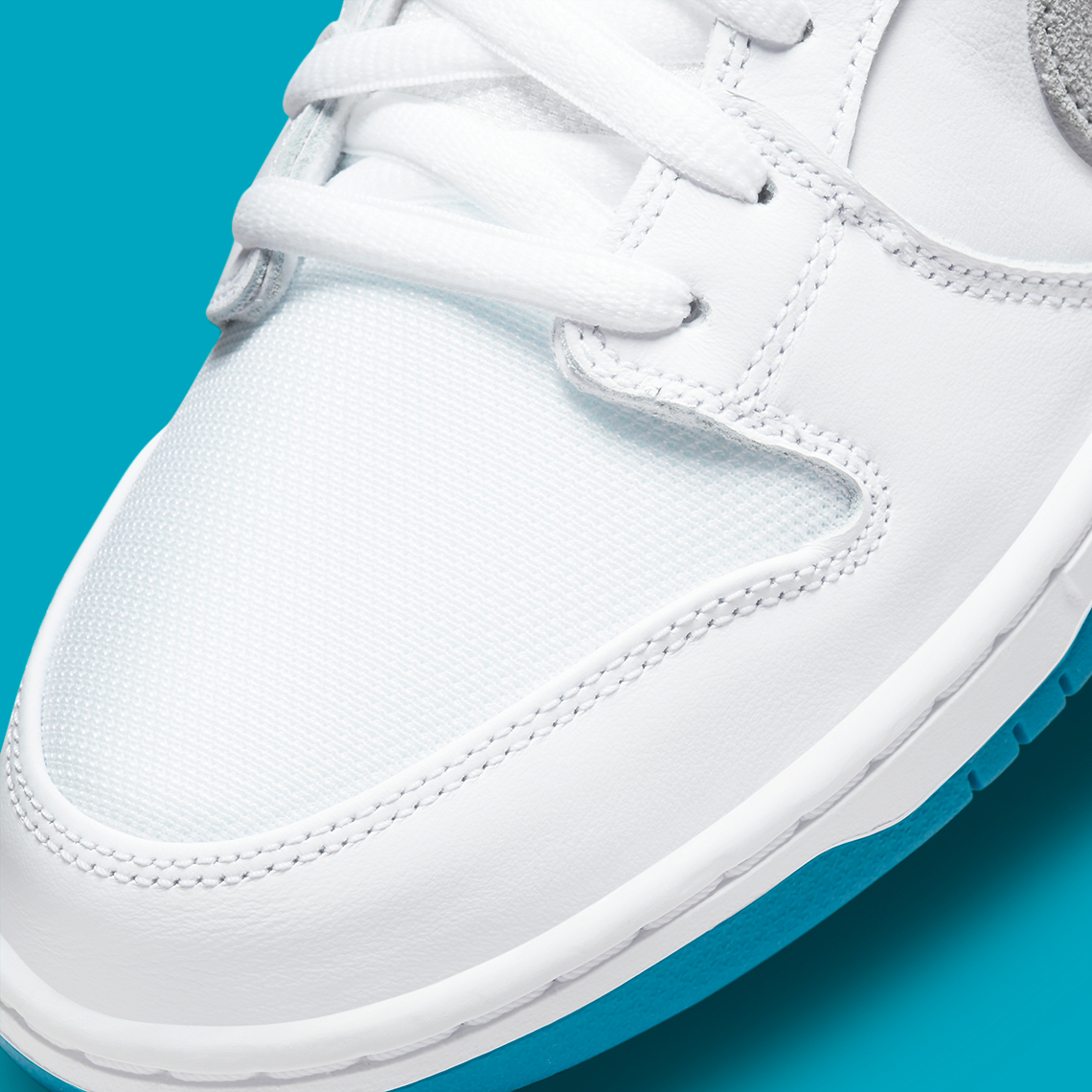