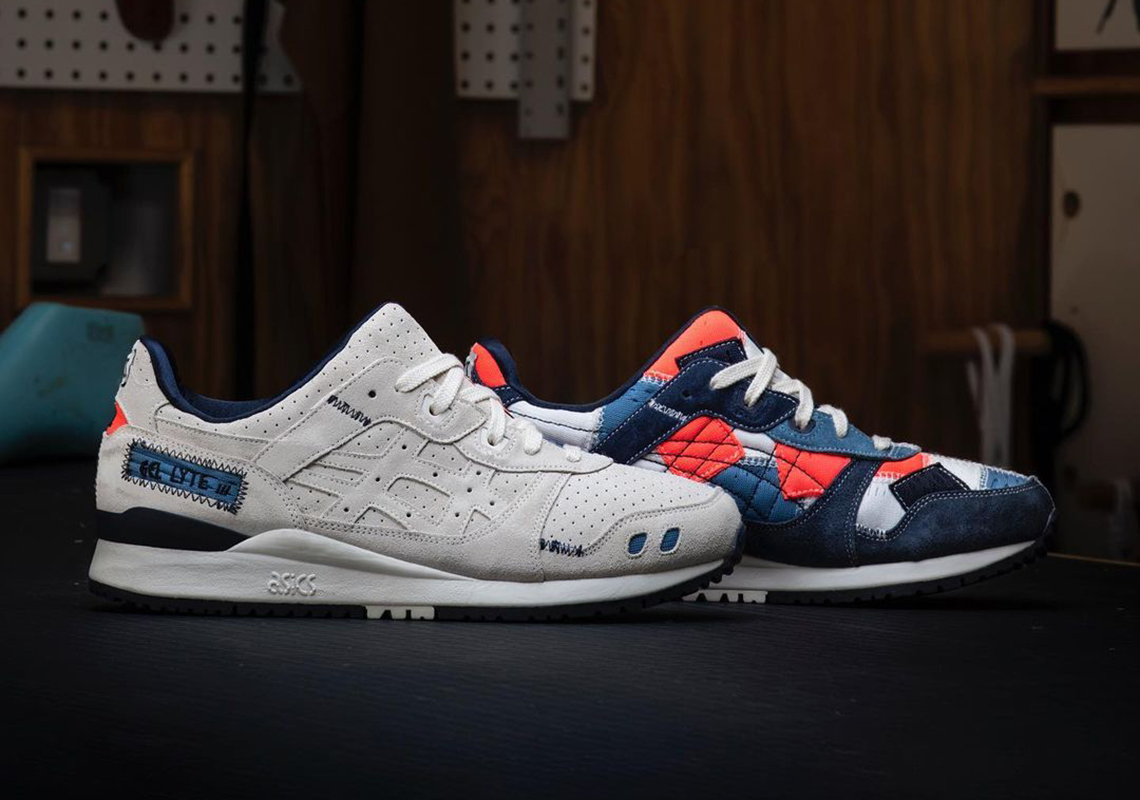 ASICS is no stranger to patchwork, years ago seen constructing their GEL-LYTE III in many an indigo-dyed swatch. But while underappreciated at the time, this interpretation was very much ahead of the curve, predating a trend now currently near its peak. Here, yet another attempt has come to a head, lensed through sustainability like many of its peers.

Blunt in its namesake, the GEL-LYTE III “Patchwork” echoes traditional Japanese technique, paying homage to the footwear brand’s own roots simultaneously. Its lateral side, though, is not quite as indicative of this, dressed near entirely in a simple arrangement of cream suedes. The side opposite is where the pair becomes more colorful, more bold, affixing bright blue and pink squares adjacent to stitched logos and rich, denim-esque overlays.

Take a look at this part-recycled offering below and expect a release to arrive at select retailers and likely ASICS.com on July 9th.

In other news, a closer look at the KAWS Blazer Lows has been revealed. 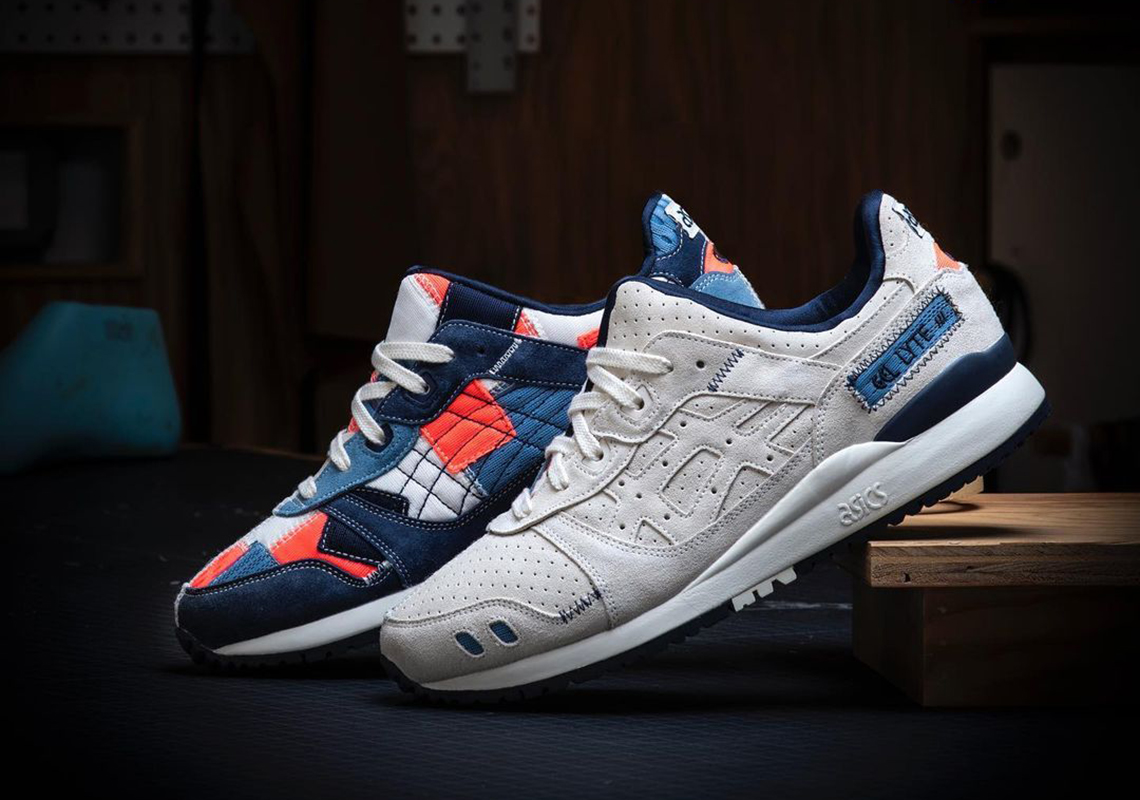 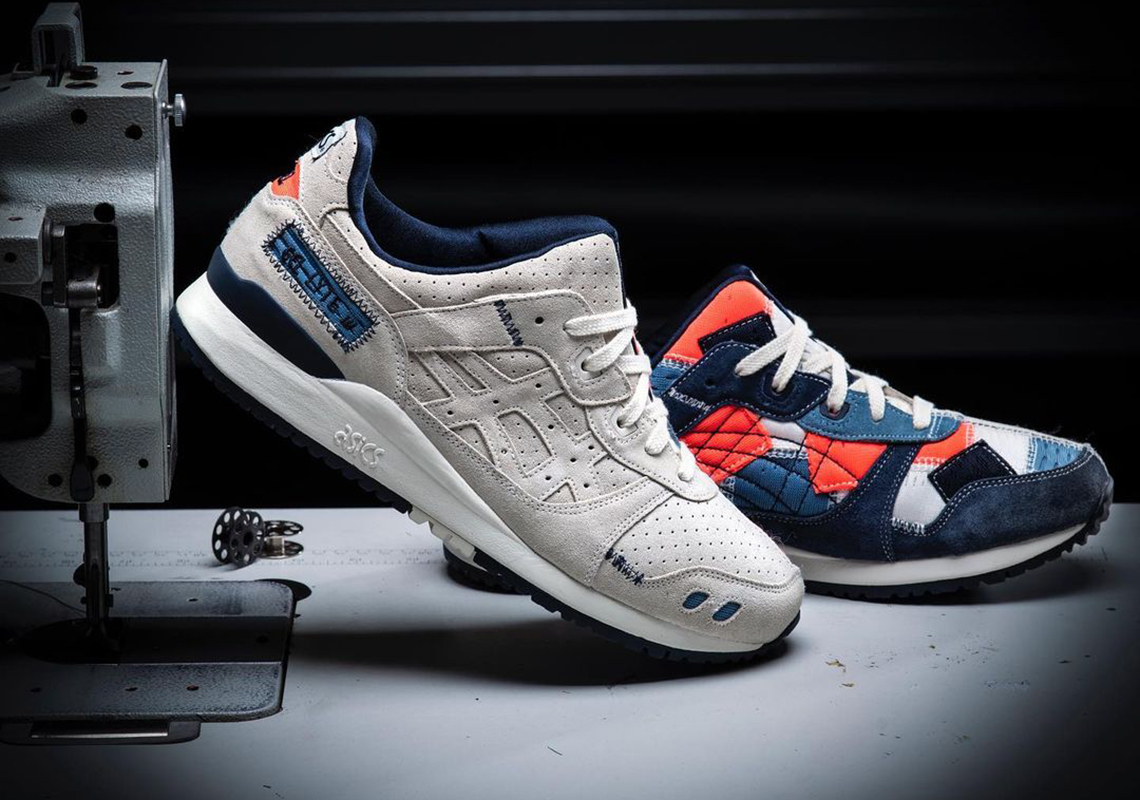 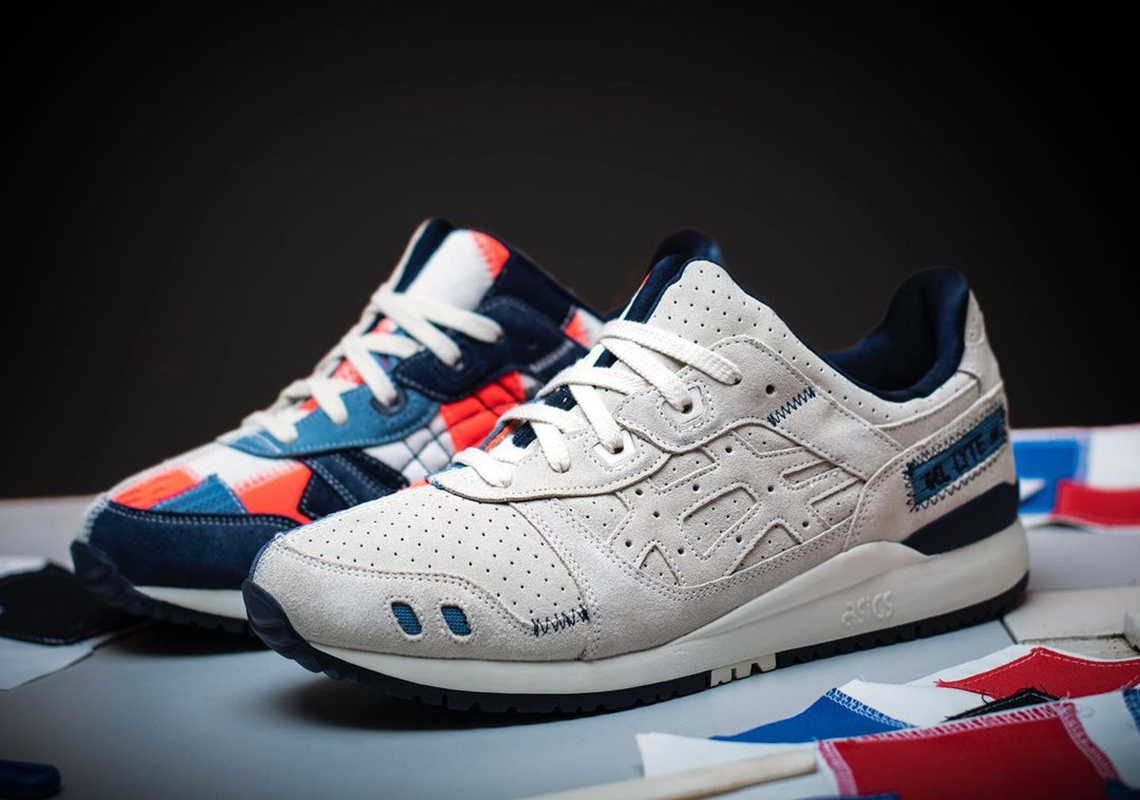 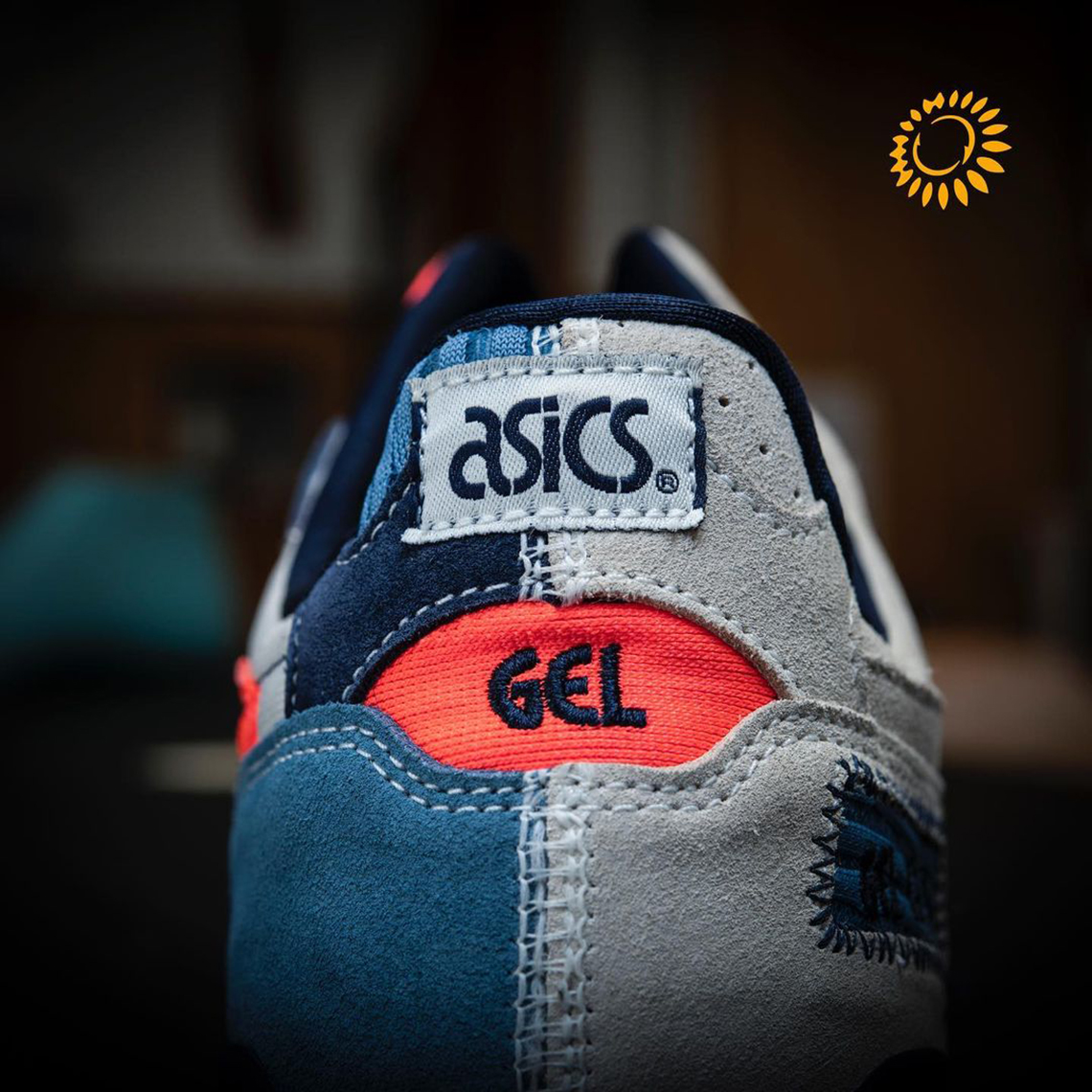 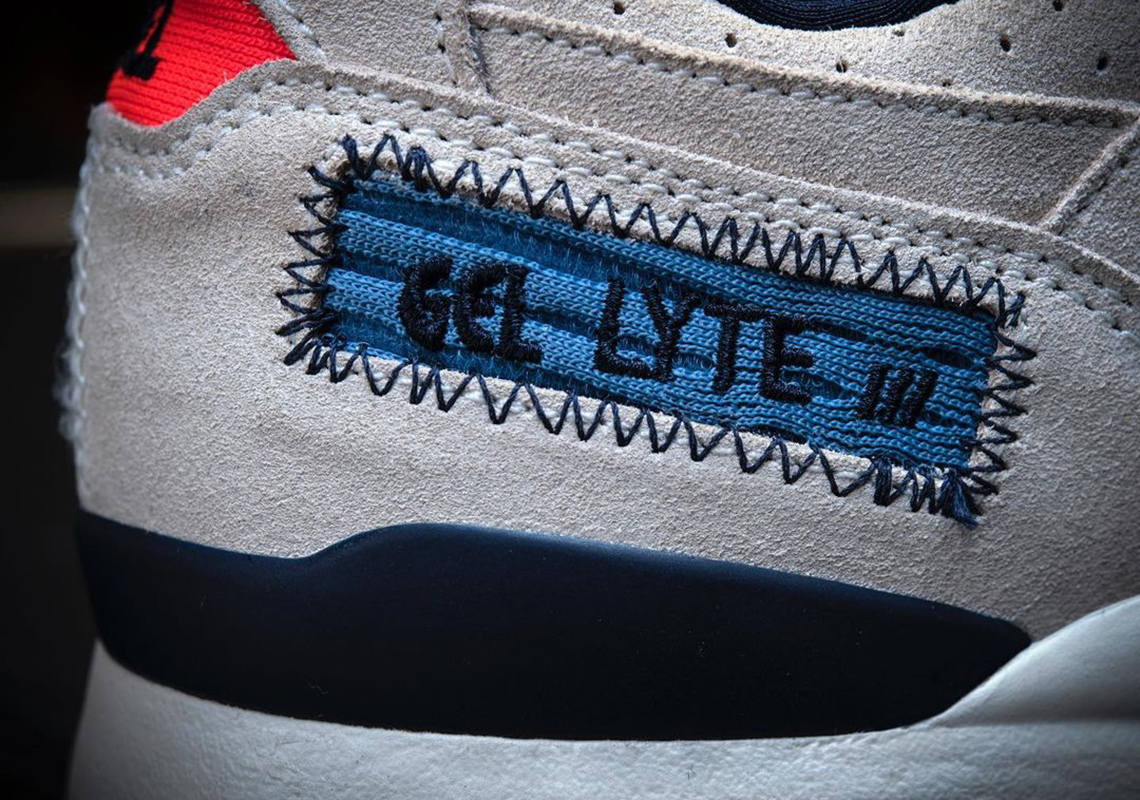 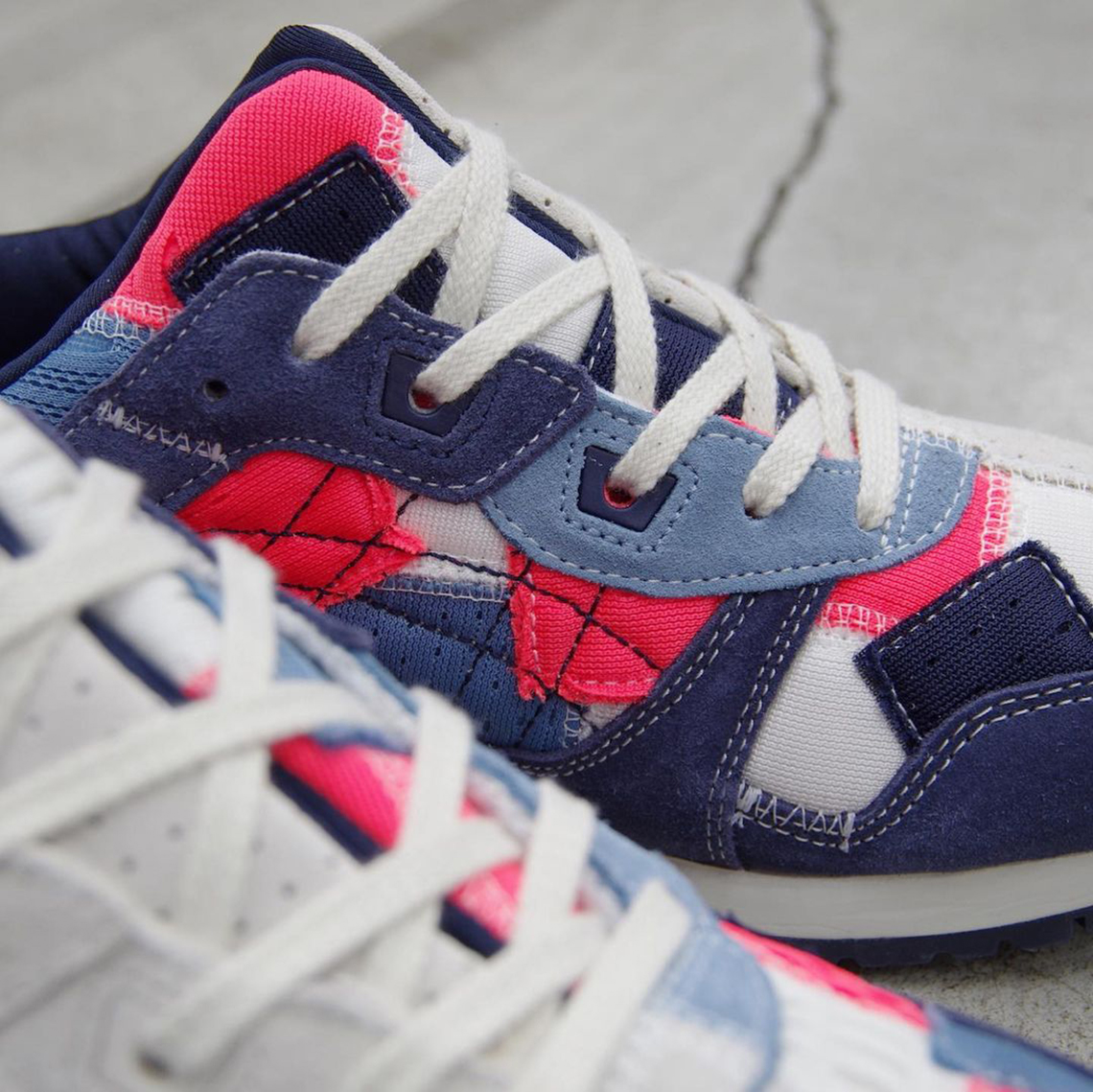