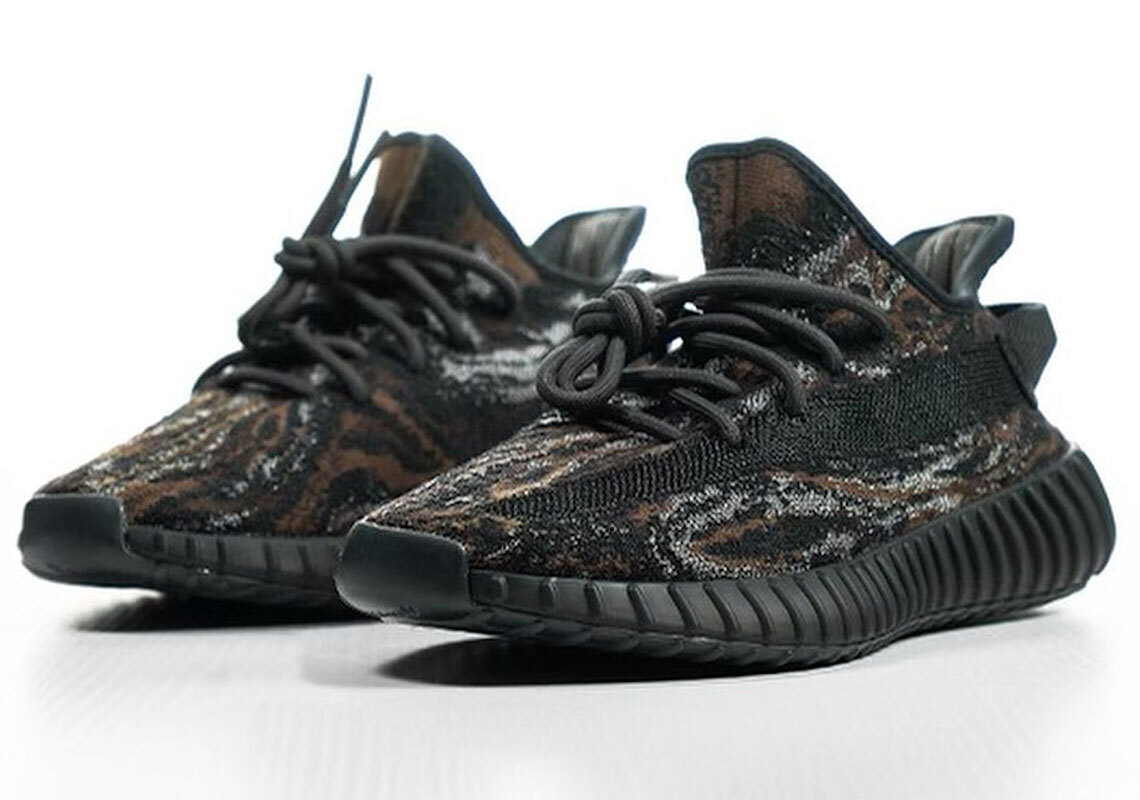 While not largely deviating from the arguably-stale design first introduced by Kanye West in 2016, the upcoming YEEZYs introduce a refreshing pattern across its Primeknit upper. Marble cake pattern-reminiscent streaks run throughout the entirety of the sneaker’s top-half, with shades of grey and brown contrasting their stark-black backdrop. Profile stripes forgo their usual semi-translucent makeup in favor of a solid dark composition that matches the canvas pull tab at the heel. Elsewhere, collar lining, laces and ribbed midsoles all opt into the predominantly black aesthetic, while visible BOOST foam across the sole unit deviates in its standard white hue.

An official release date hasn’t been confirmed, but this YEEZY 350 V2 is anticipated to launch before September ends.

For more from under the Three Stripes banner, check out the ESPN adidas Top Ten collaboration. 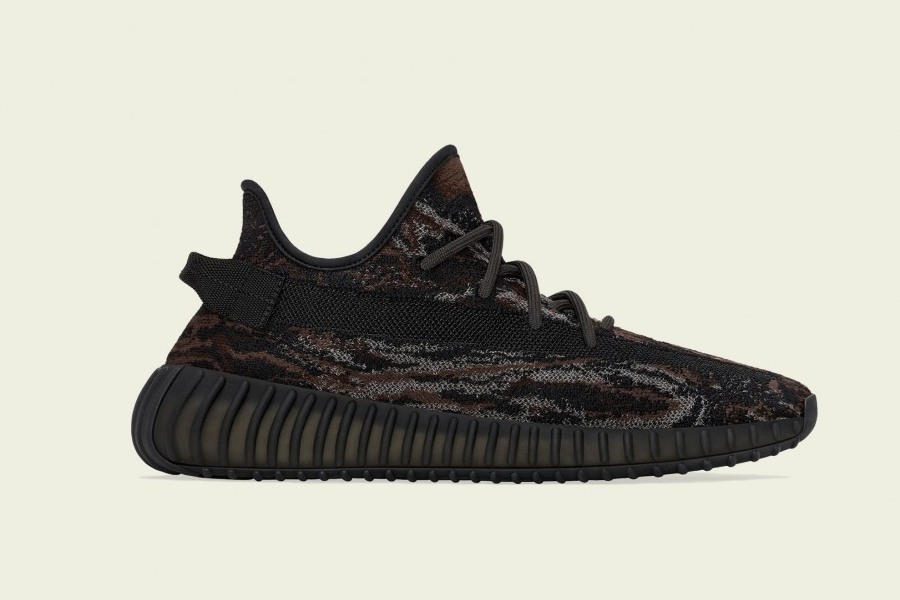 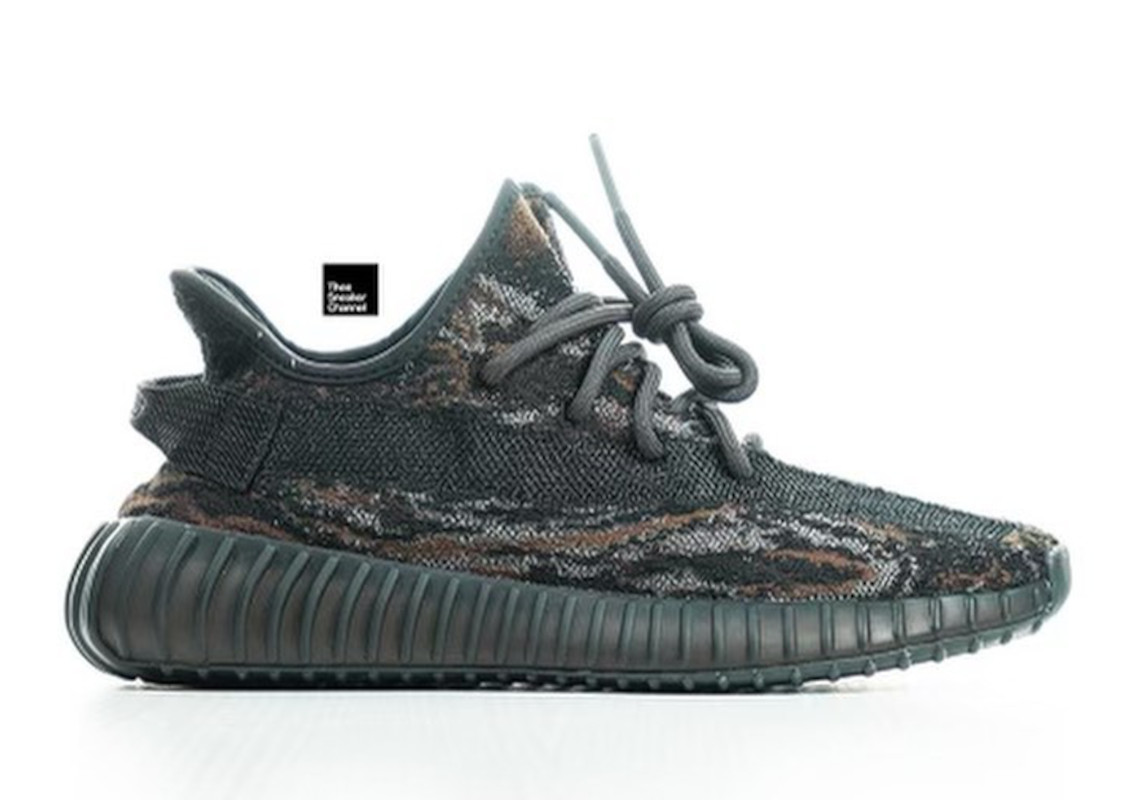 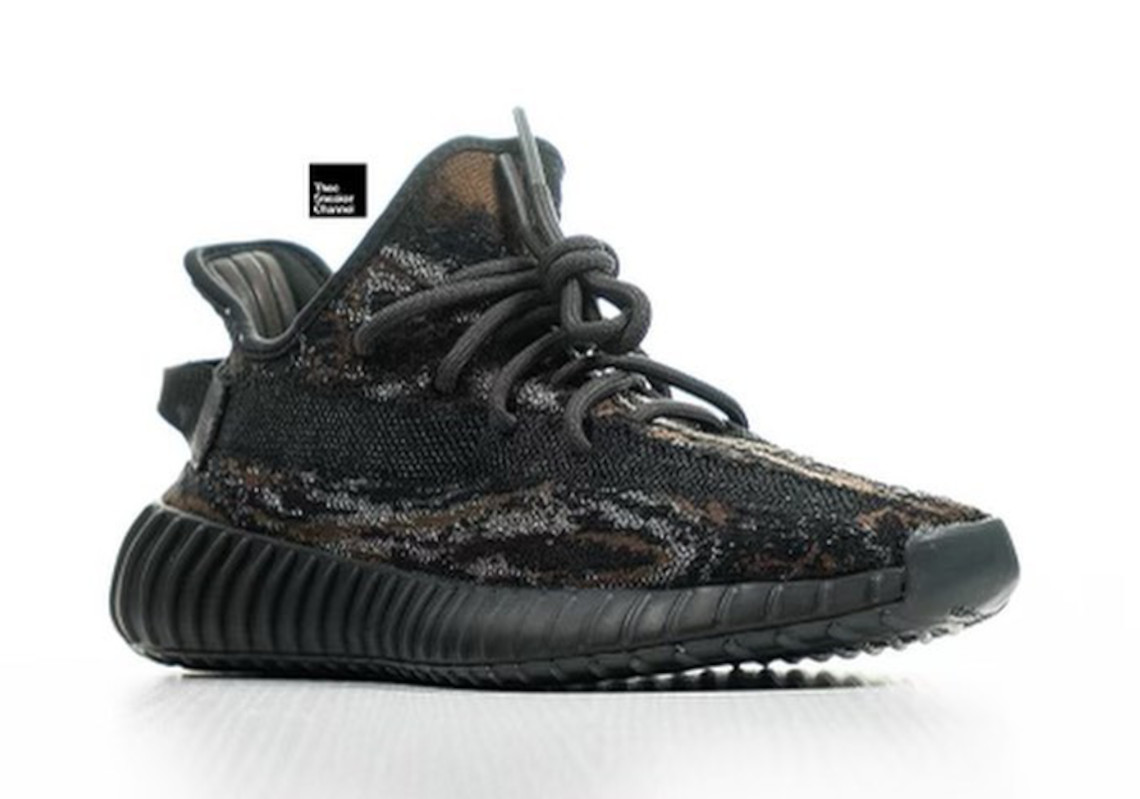 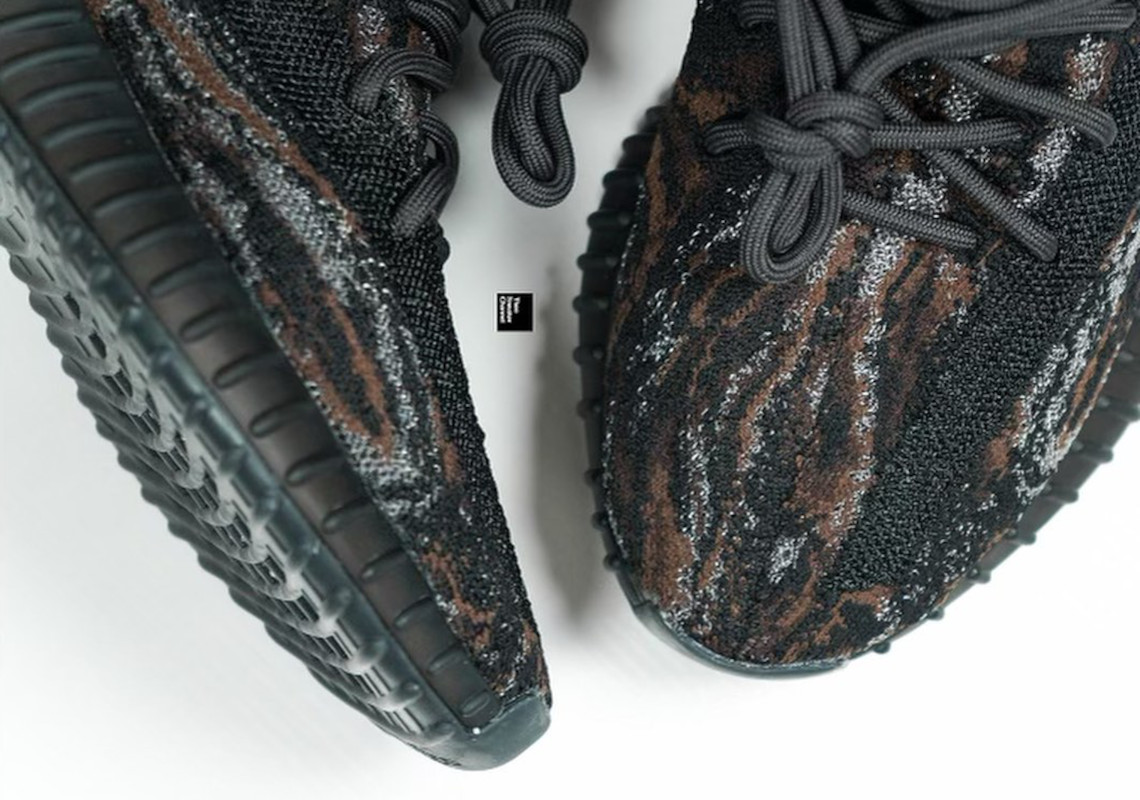 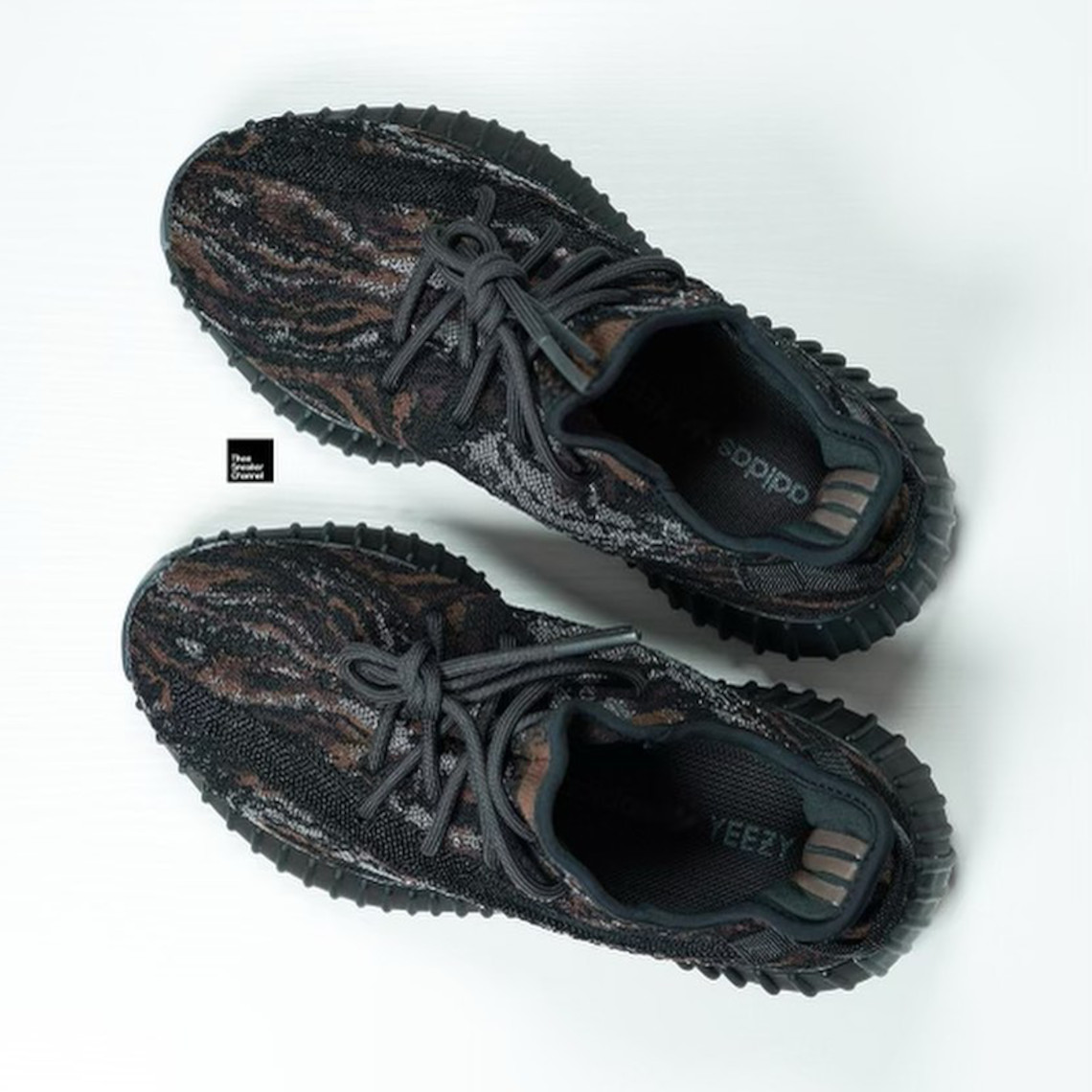 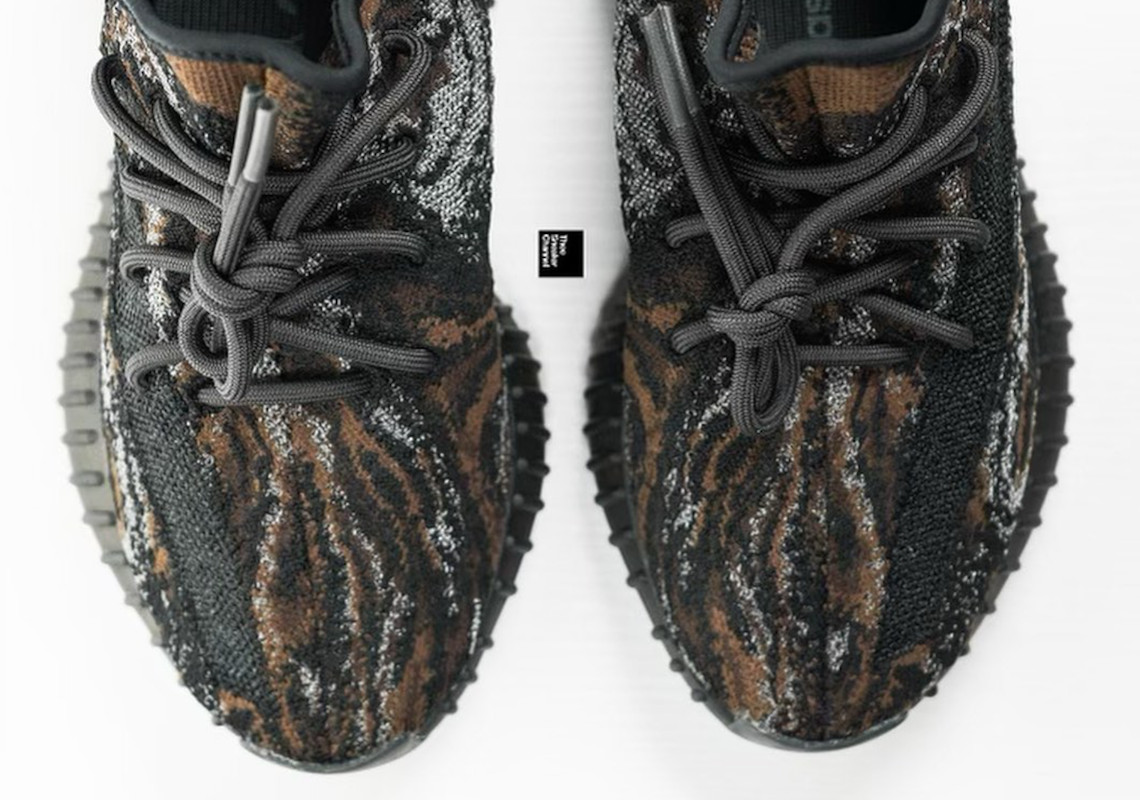 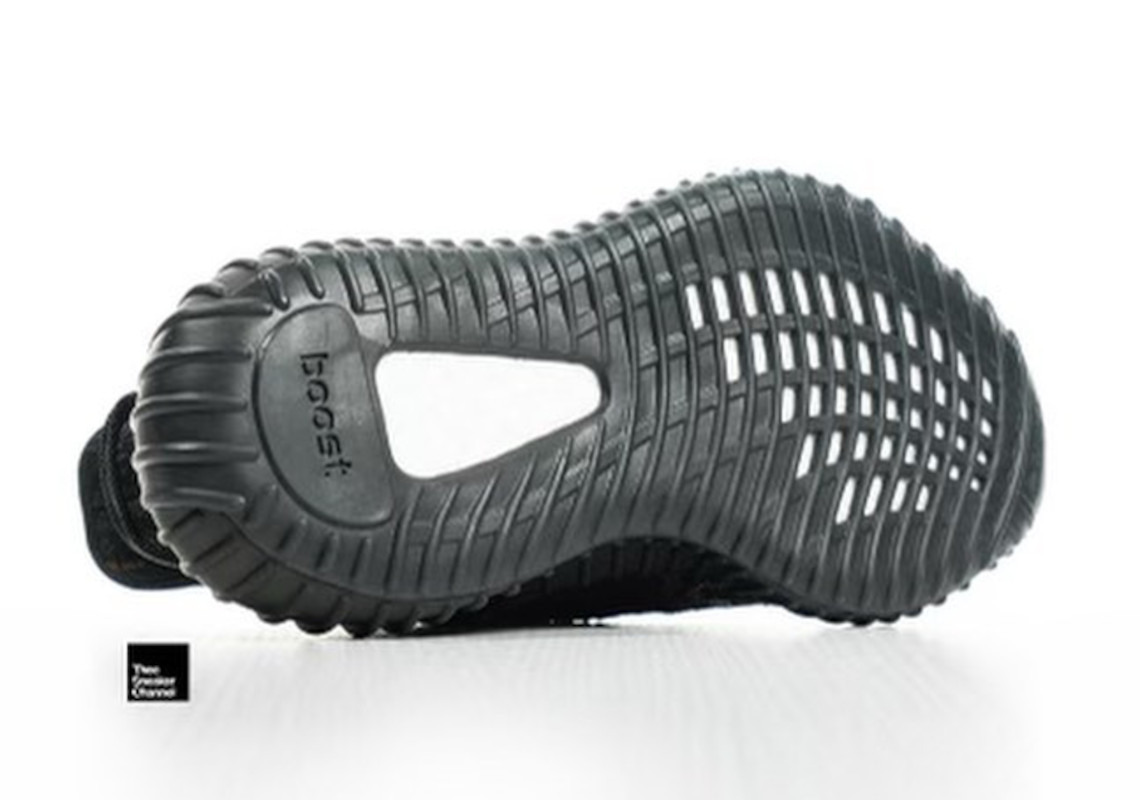