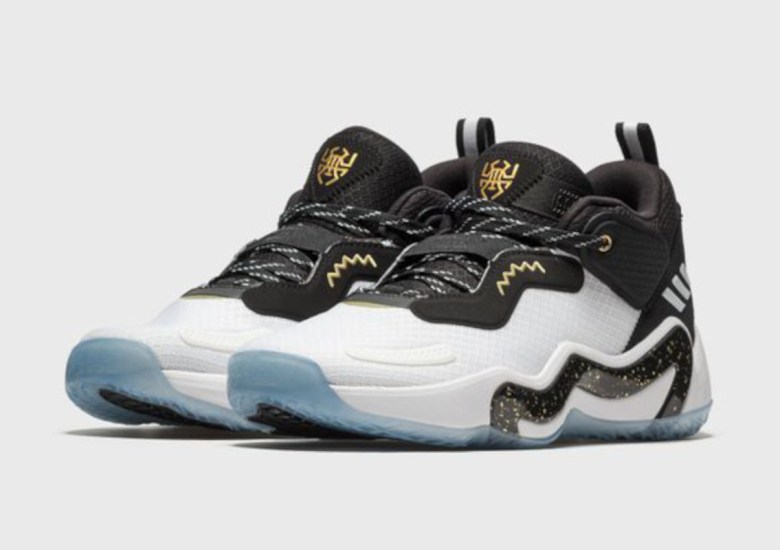 Despite Not Being On Team USA, Donovan Mitchell’s Adidas D.O.N. Issue #3 Appears In “Gold Medal” Colorway

Donovan Mitchell isn’t representing the red, white and blue at the 2020 Tokyo Olympics, but that hasn’t stopped him from working with his adidas family to bring championship-caliber footwear to the masses. The latest D.O.N. Issue #3 indulged in a color palette that would’ve looked right at home on a gold medal podium.

The performance-oriented pair indulges in a “Cloud White/Gold Metallic/Core Black” colorway that isn’t rare to the brand’s footwear lineup, but that’ll surely draw new fans for its arrangement. The mesh and synthetic upper divvies up a “yin-and-yang” makeup, while #45’s branding on the tongue and accents on the lace guards deviate in a statement-making gold. Midsoles also join in on the color trifecta, with the lateral structural detailing donning shimmering speckling that also appears in the center of the semi-translucent, icy blue outsole.

A stateside adidas.com launch date hasn’t been disclosed, but Mitchell’s next sneaker hits shops across Europe on August 1st. In the meantime, enjoy images of the pair ahead.

Elsewhere under the Three Stripes banner, the YEEZY 700 “Wave Runner” restock is scheduled for a November drop. 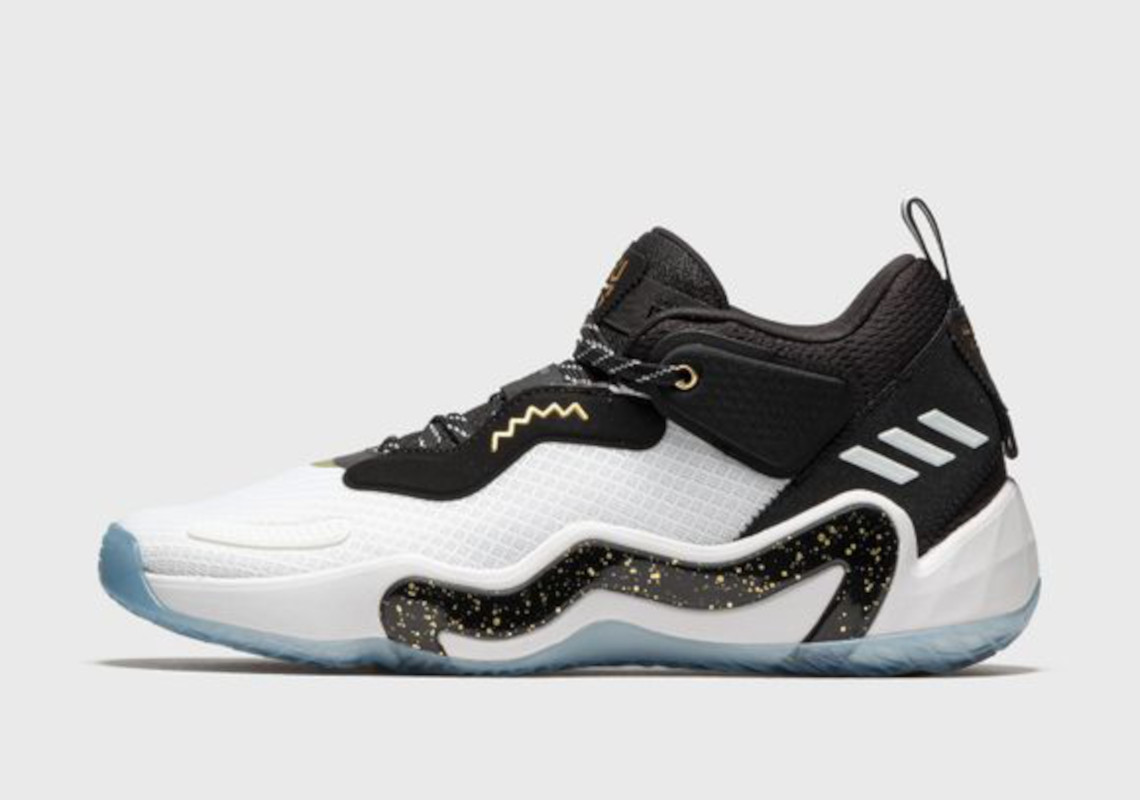 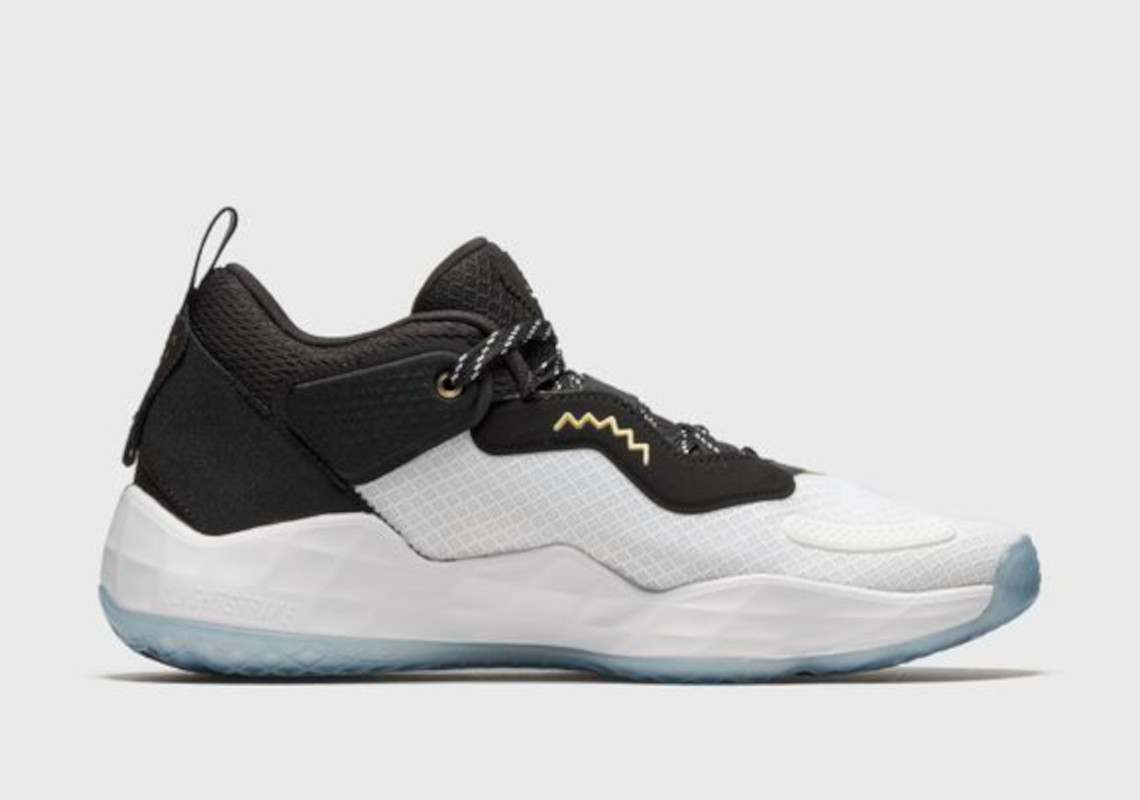 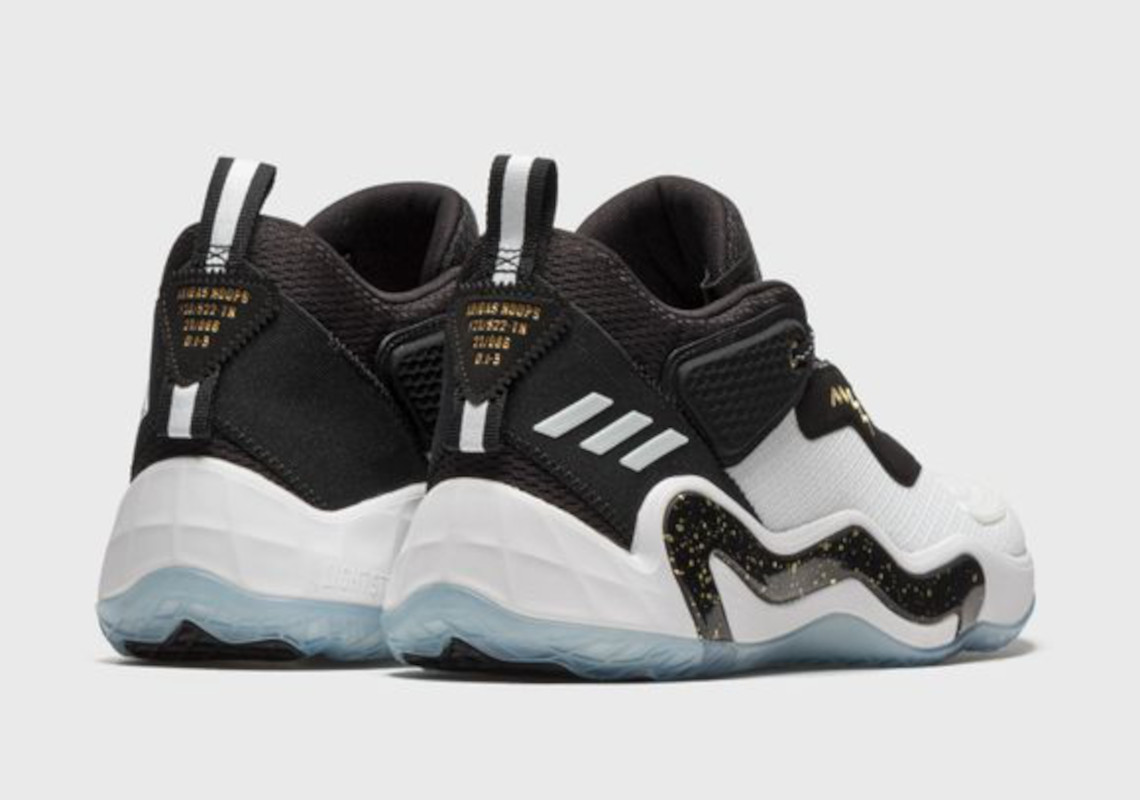 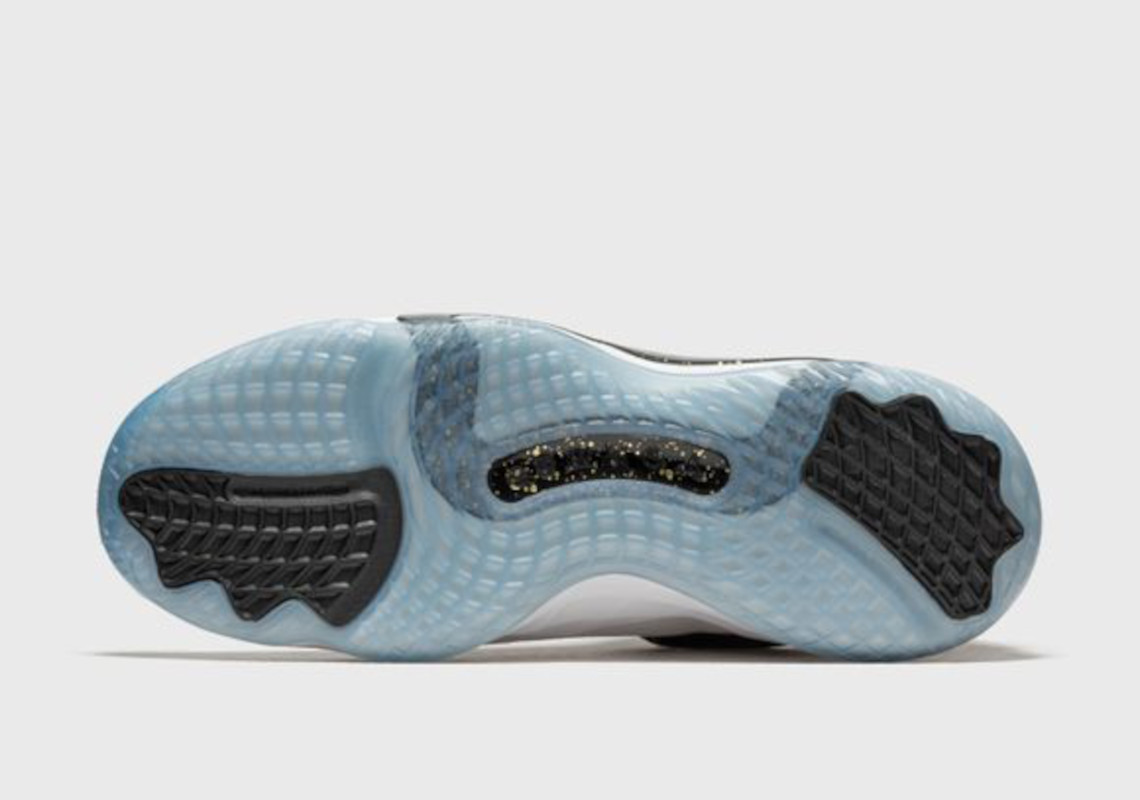 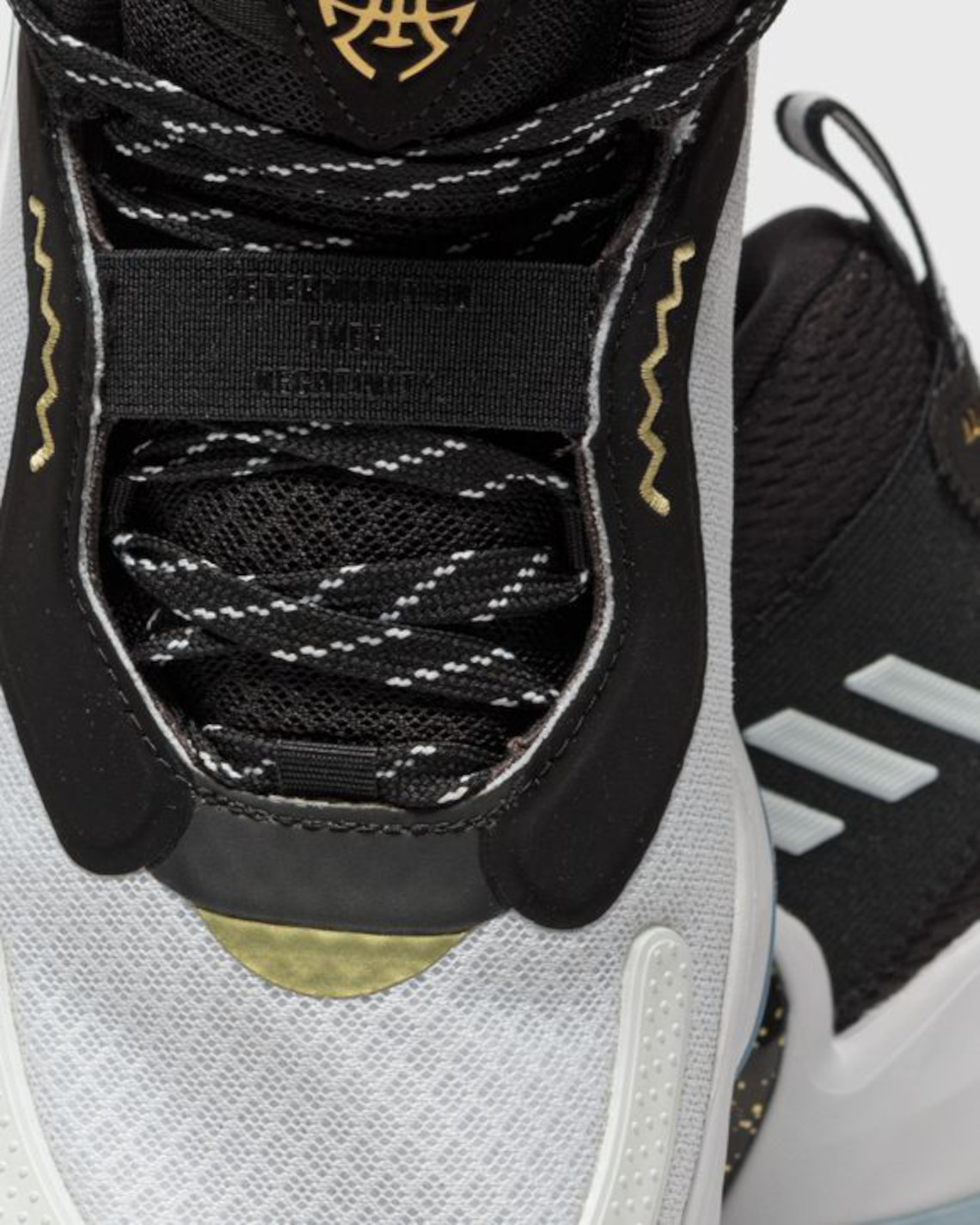