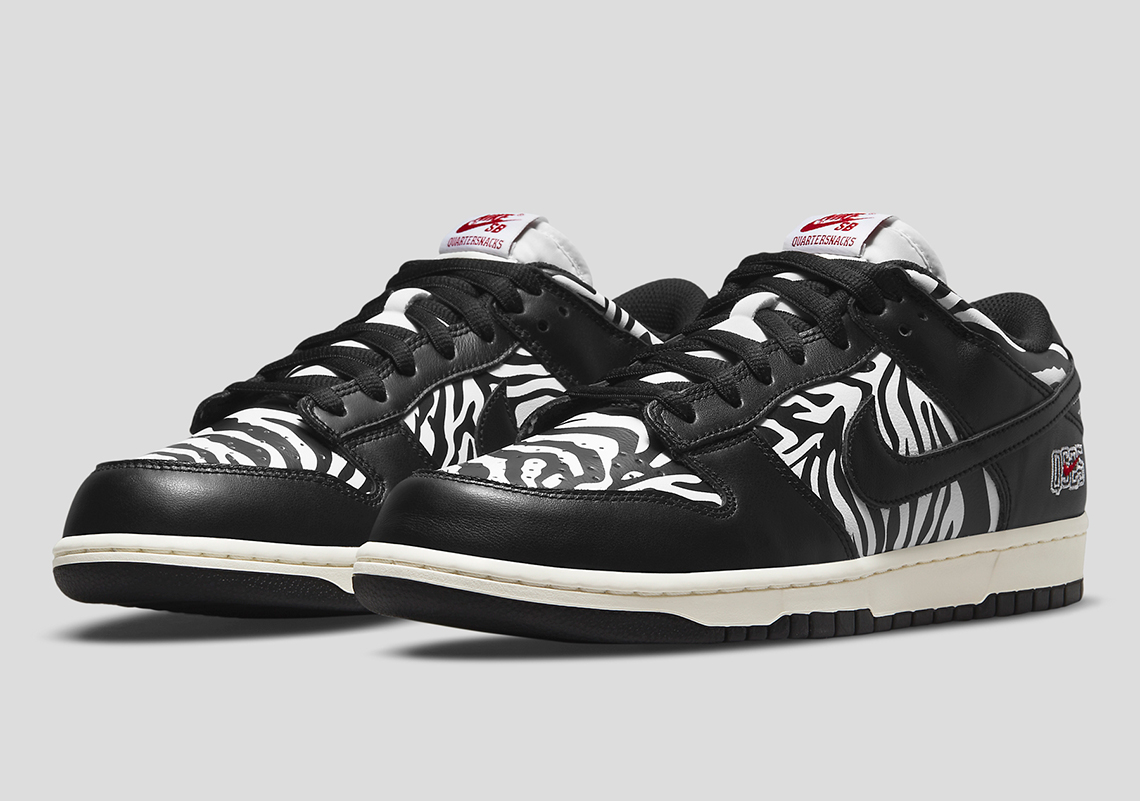 With Nike SB‘s first Olympic event now out of the way, the brand is beginning to celebrate with many of their past-teased collaborations. Following not too far behind Piet Parra‘s offering, the Quartnersnacks x Nike SB Dunk Low is slated for an early September release.

Based in New York, Quartersnacks is no doubt a pillar of the skateboarding community, long-outfitting the city’s talented since 2005. And down the line, the retailer developed quite the relationship with the Swoosh, leading them to collaborate on a Dunk back in 2014. Seven years later and the two are back at it again, outfitting the silhouette in an animal print colorway that ostensibly pays homage to Little Debbie’s Zebra Cakes. The print covers every visible bit of the foundation, half-matching the solid-colored overlays that dress atop. Cream midsoles and tongues, then, contrast above and below, while pops of red accent the co-branded logos.

Enjoy an officially look at the Quartersnacks x Nike SB Dunk Low below and sit tight for their upcoming September release.

In other news, the a Black Undefeated Dunk Low is also on the way.

The release date is confirmed for September 18th, 2021 exclusively in skateshops. 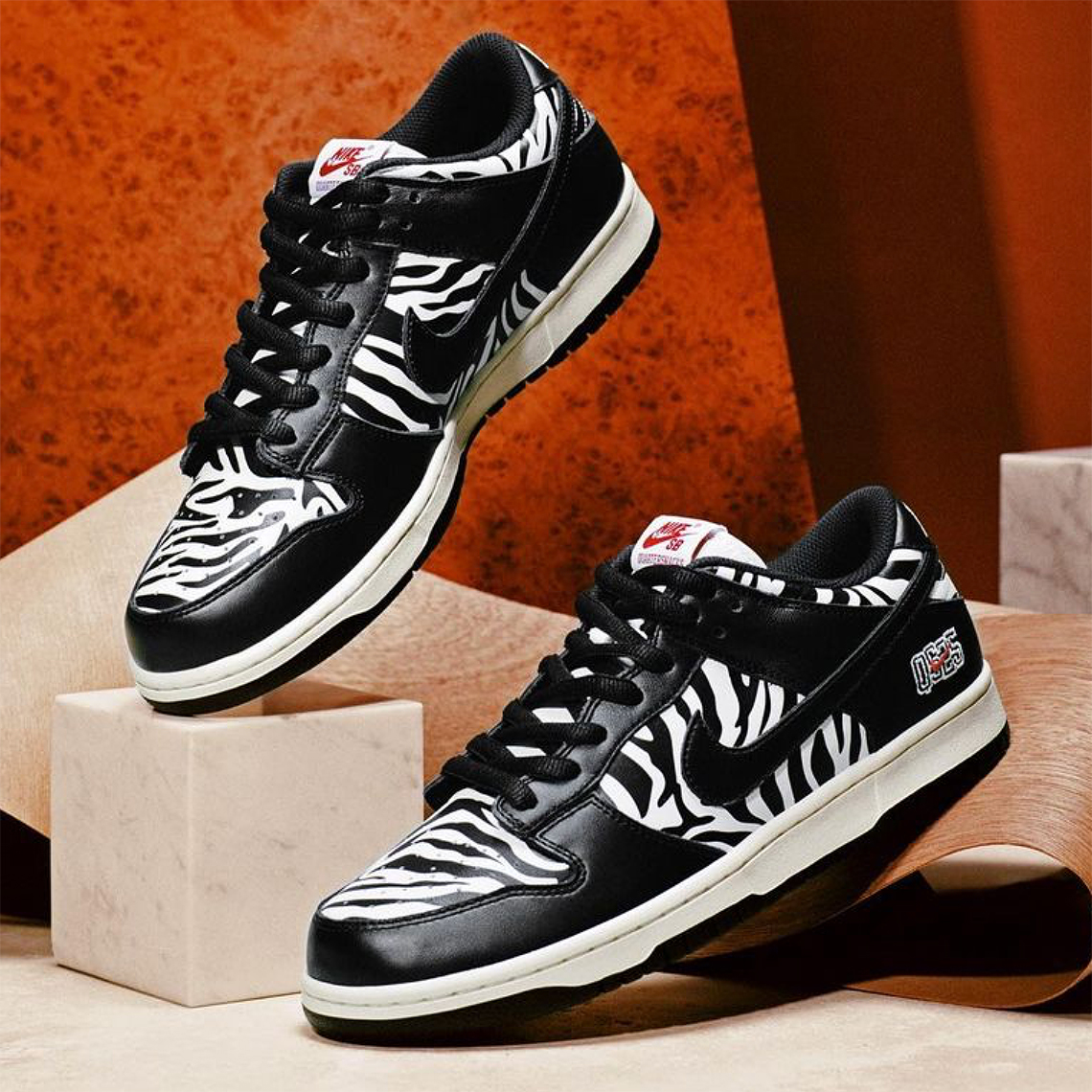 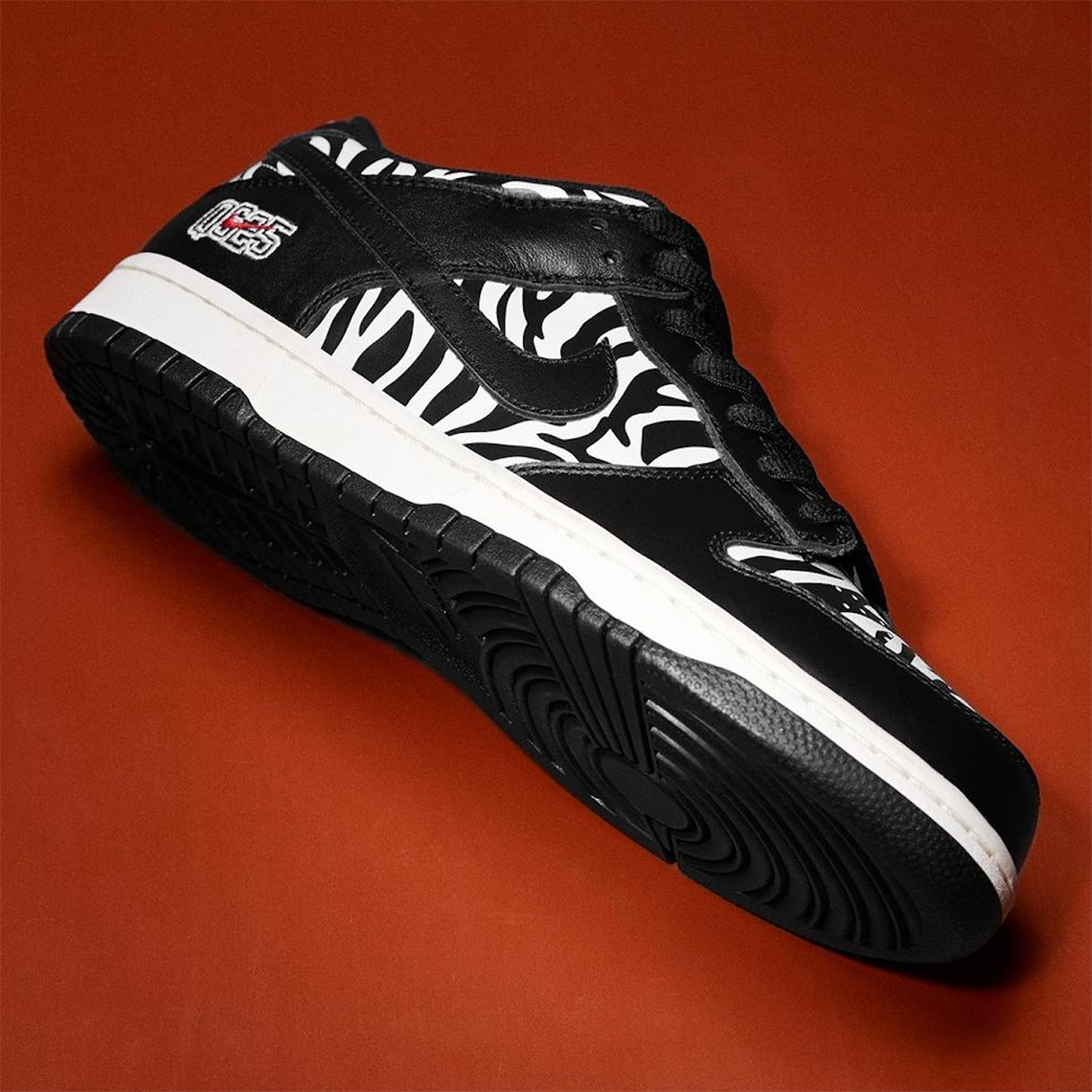 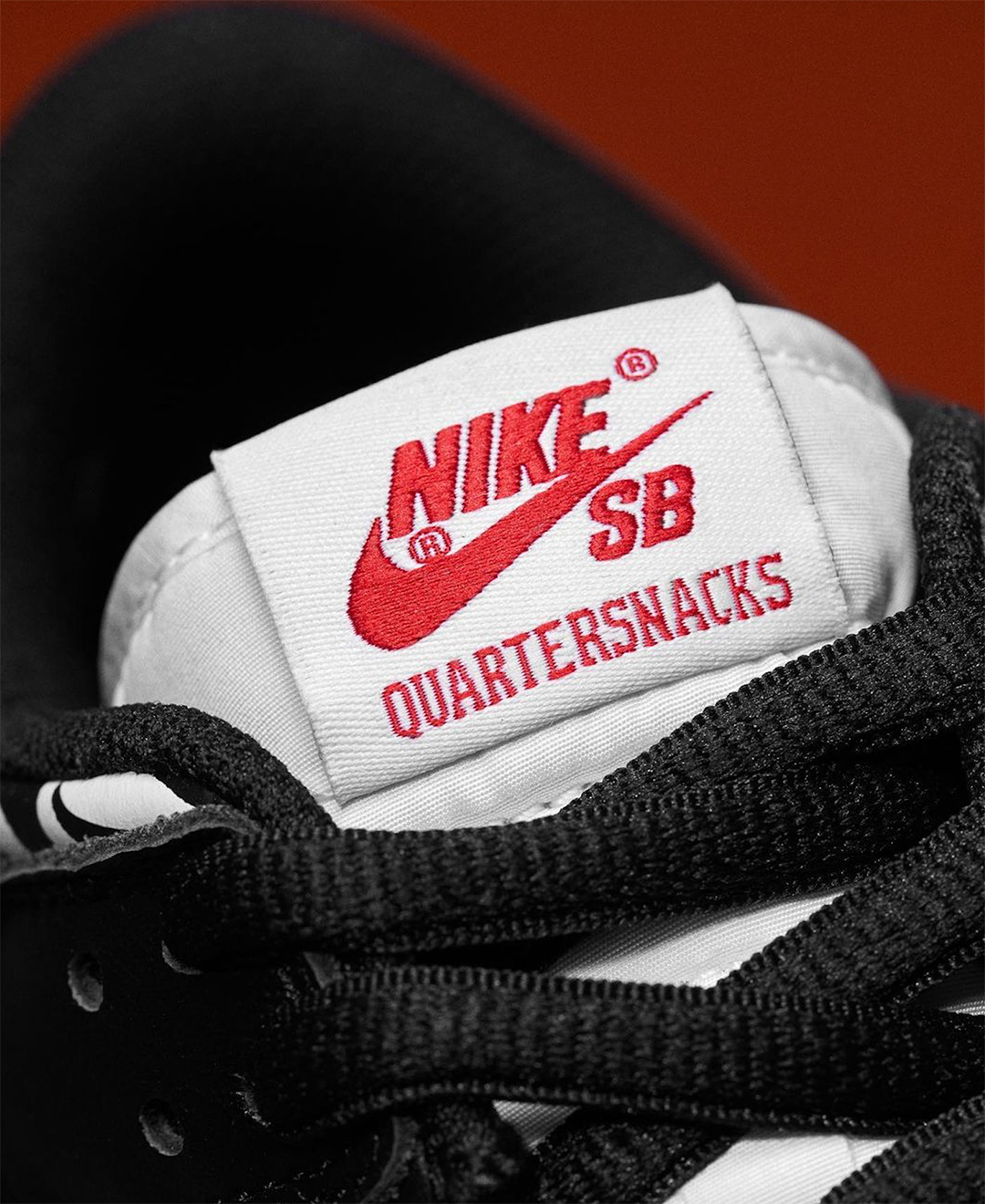 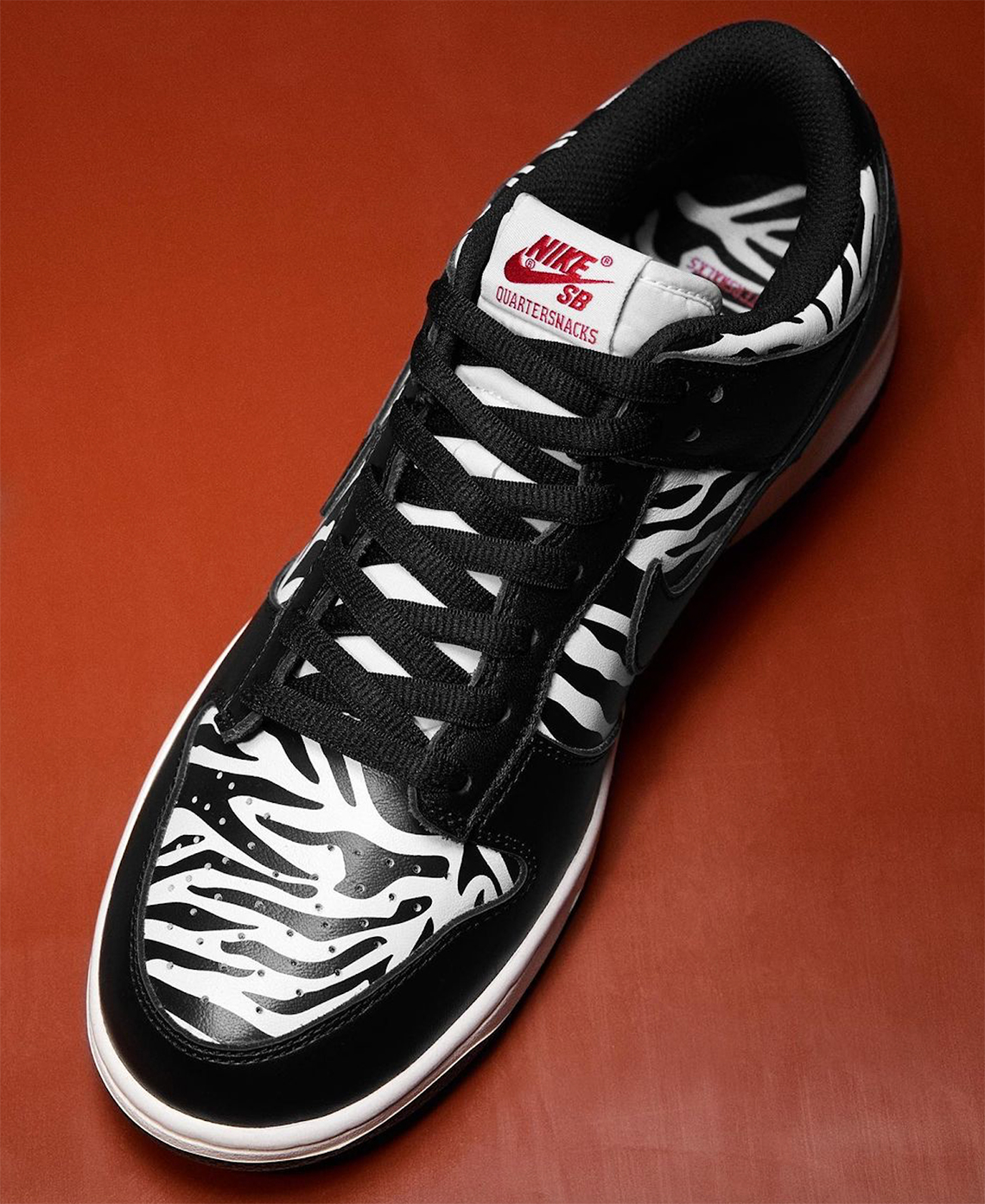 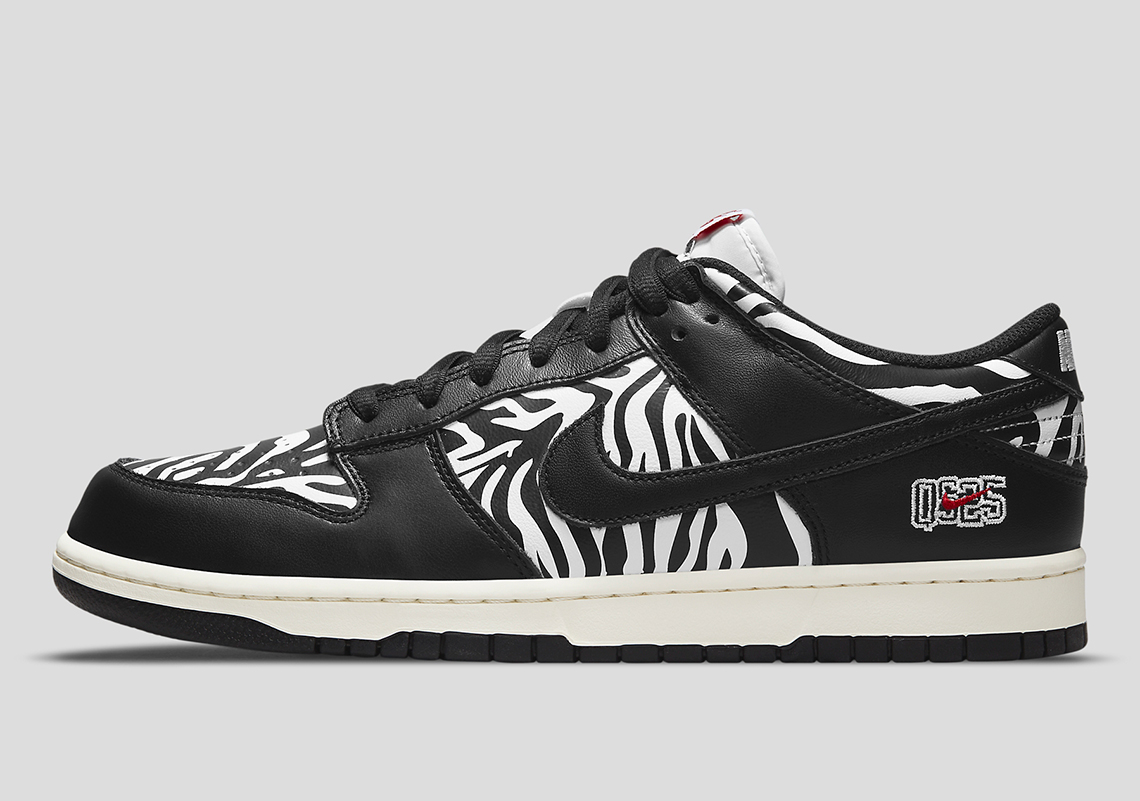 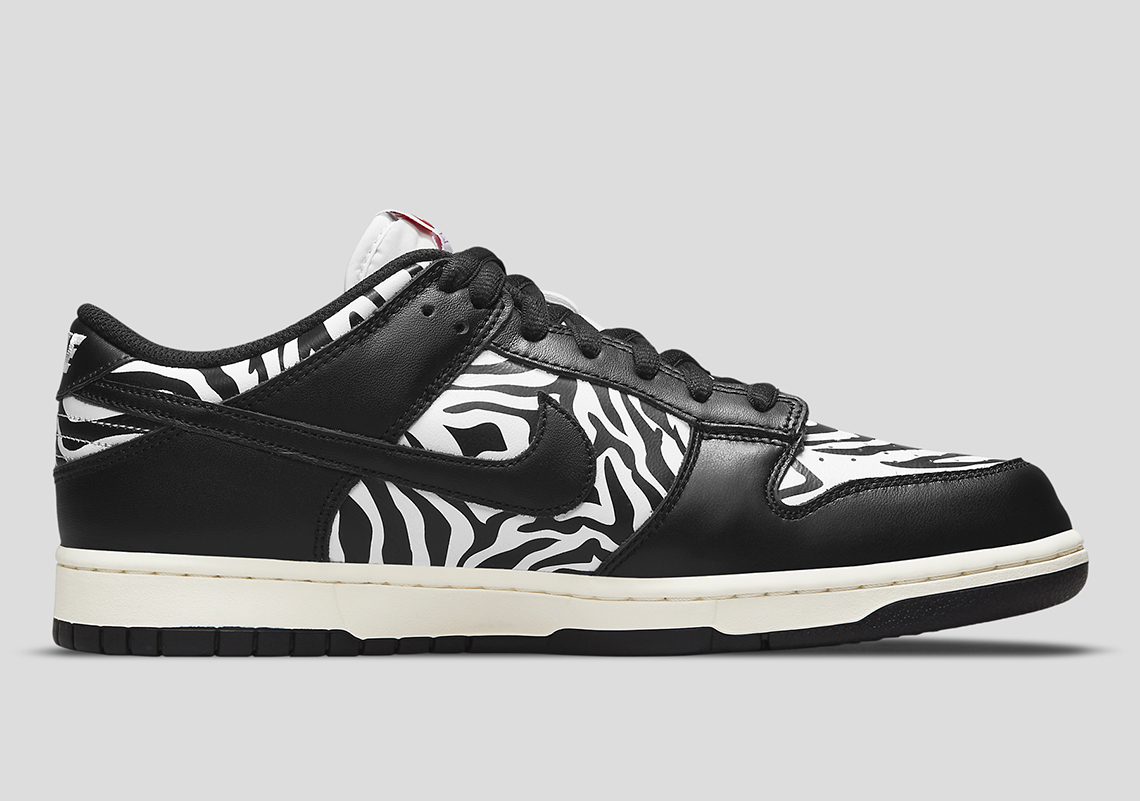 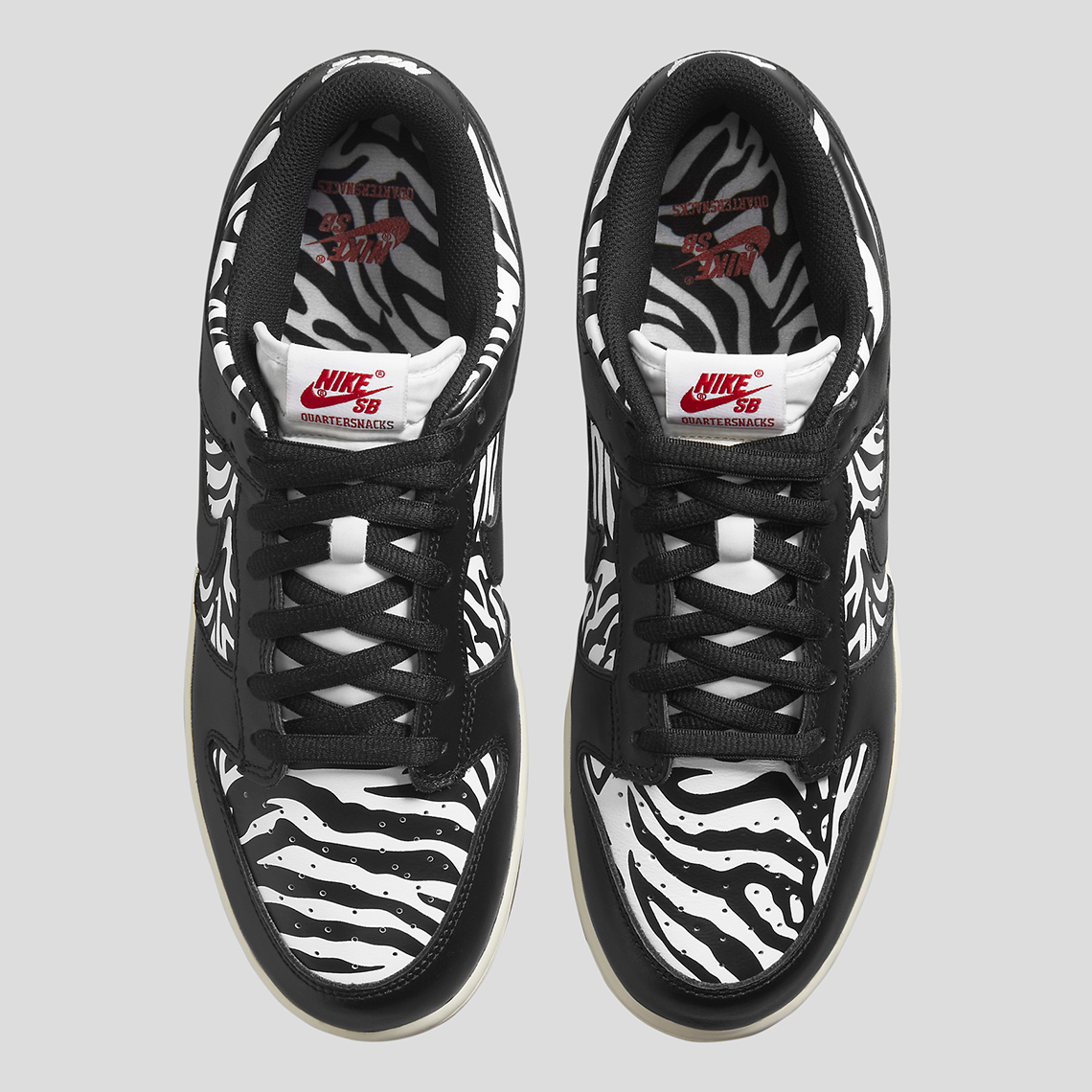 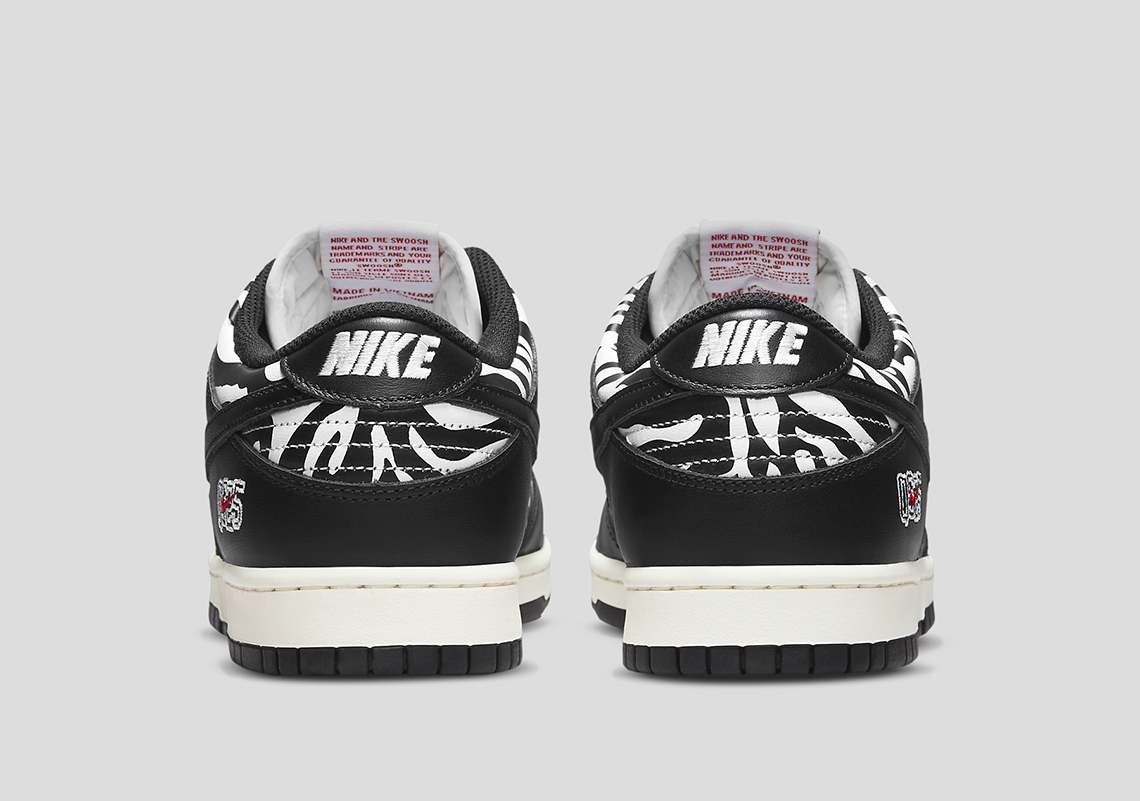 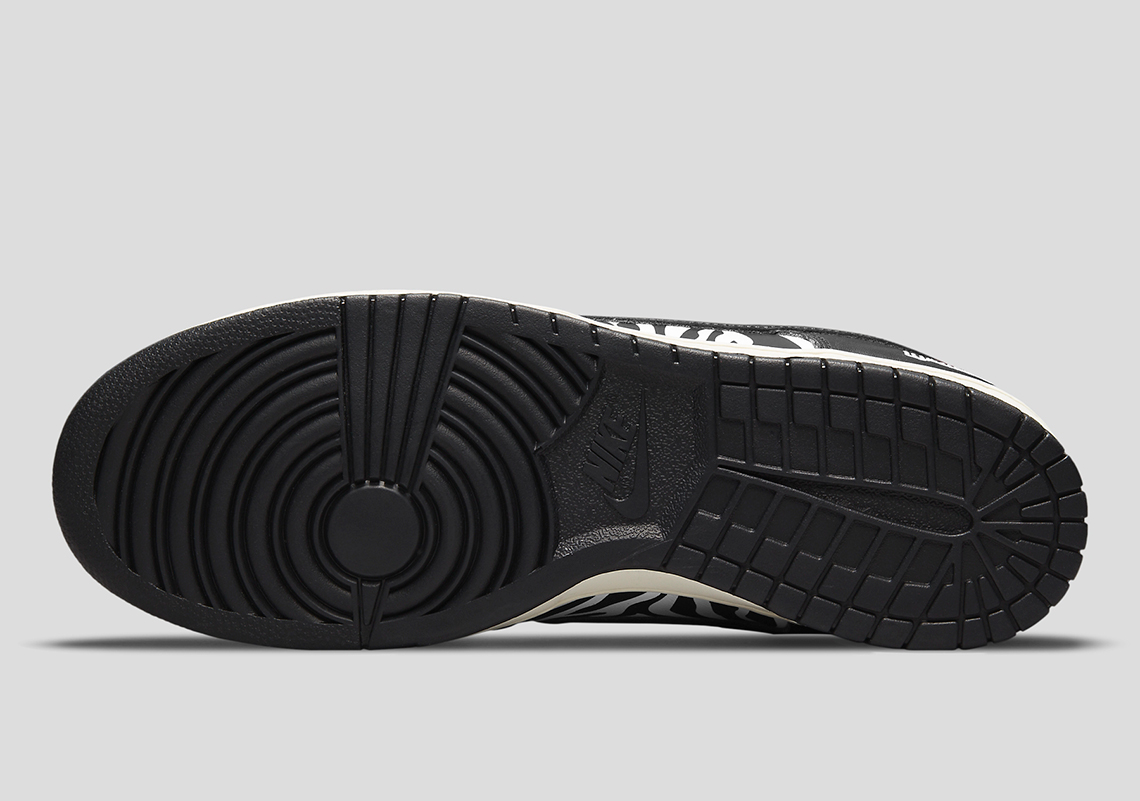 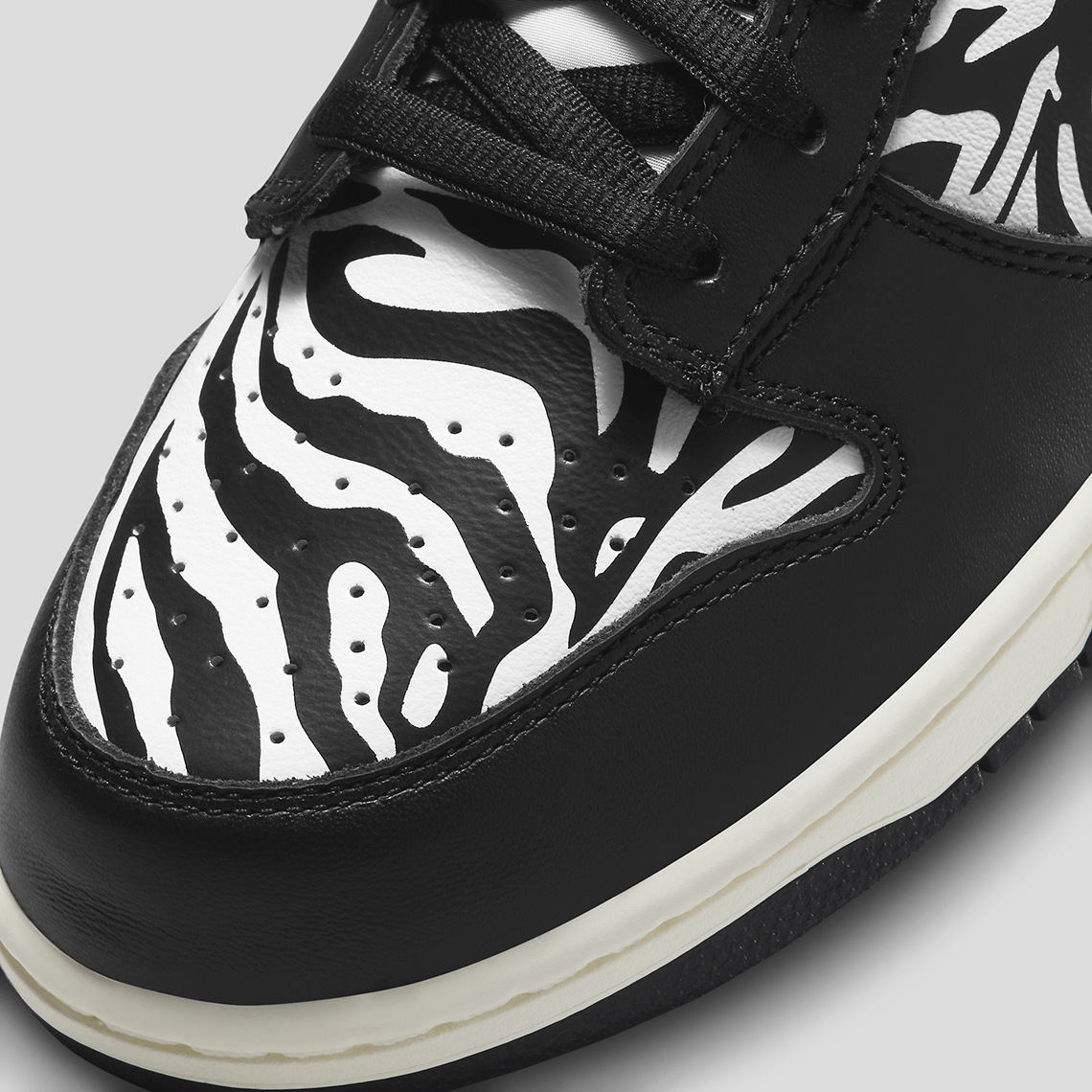 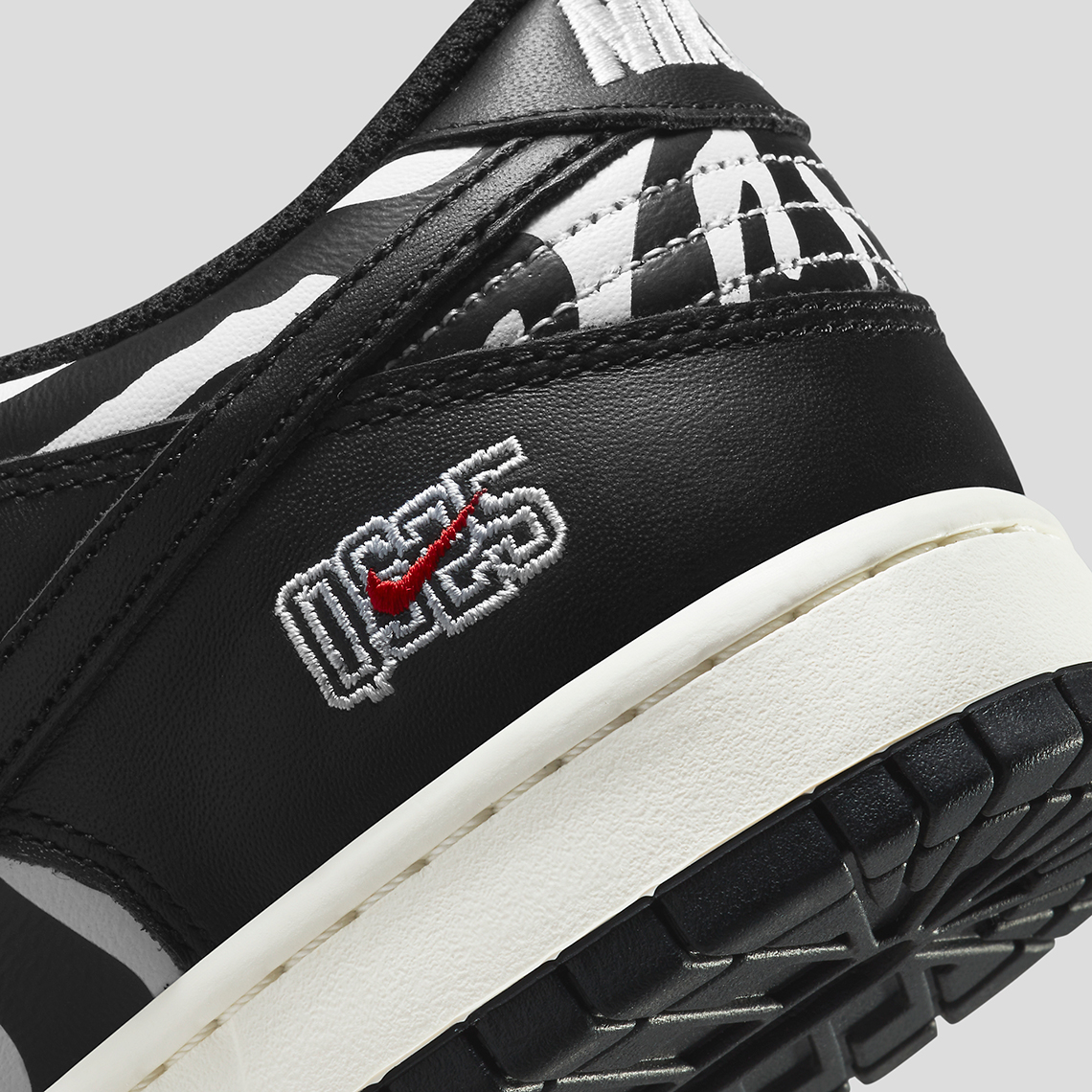