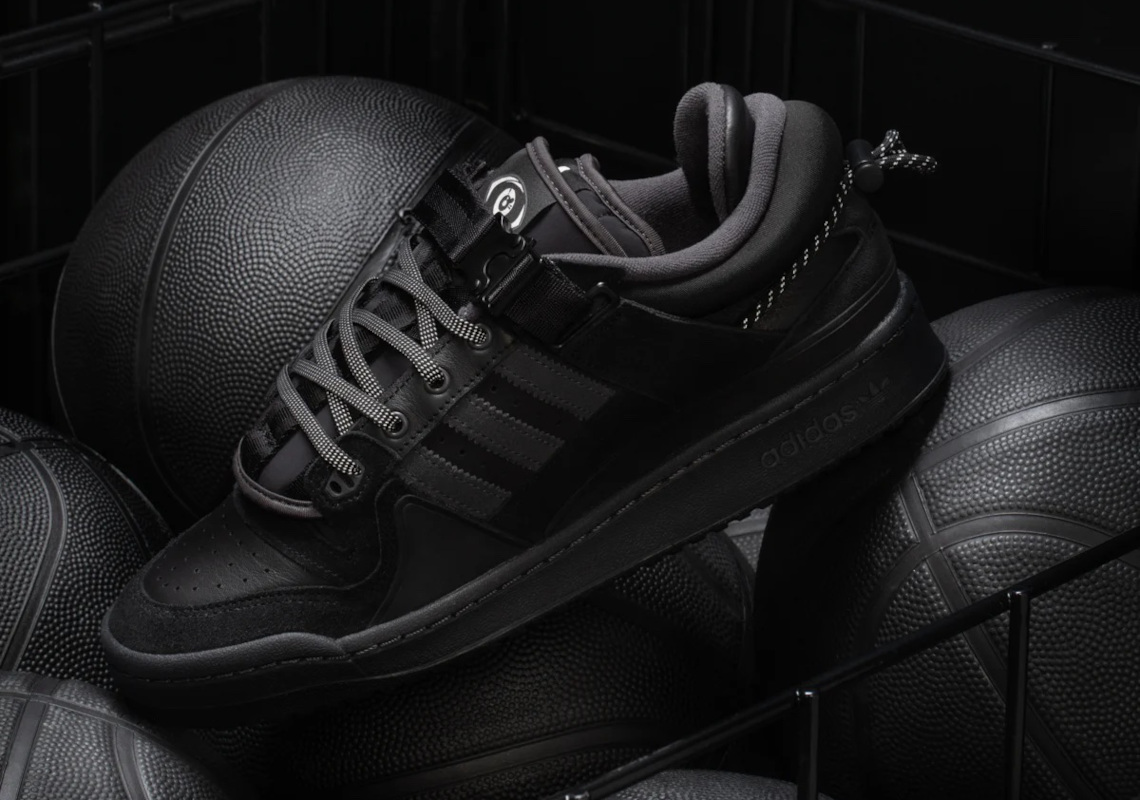 Whether you’ve been willing to pay ridiculous after-market prices to attend his “El Ultimo Tour Del Mundo” Tour or have only just heard about him by way of social media, it should be obvious that Bad Bunny is never-not-working. And while the Puerto Rican artist has transcended culture through music, he’s only recently infiltrated the hearts and minds of countless sneaker enthusiasts with his adidas Forum collaborations.

From the day’s first coffee to Easter-appropriate palettes, the 27-year-old’s takes on the classic adidas Originals silhouette have told stories near-and-dear to the reggaetonero. Yet, the upcoming all-black pair might tell Benito Antonio Martínez Ocasio’s most personal story given that it’s directly inspired by the footwear he wore with his school uniforms as a child. Premium suede and leather add unassuming touches of luxury to the muted proposition, although Bad Bunny-related branding on the tongue and outsole deliver some notable flair to the arrangement. Through its understated makeup, adidas‘ latest joint-effort is meant to promote individual expression, which may be thought of as difficult when wearing a uniform, but it’s just the platform via which rebels like Mr. Martínez Ocasio revel.

Elsewhere under the Three Stripes umbrella, the YEEZY KNIT RUNNER should arrive by the start of 2022. 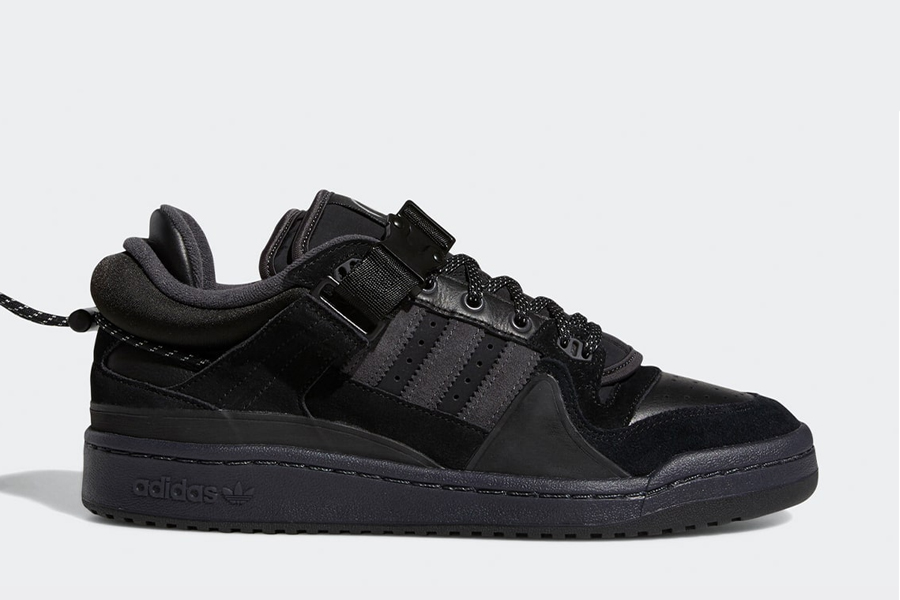 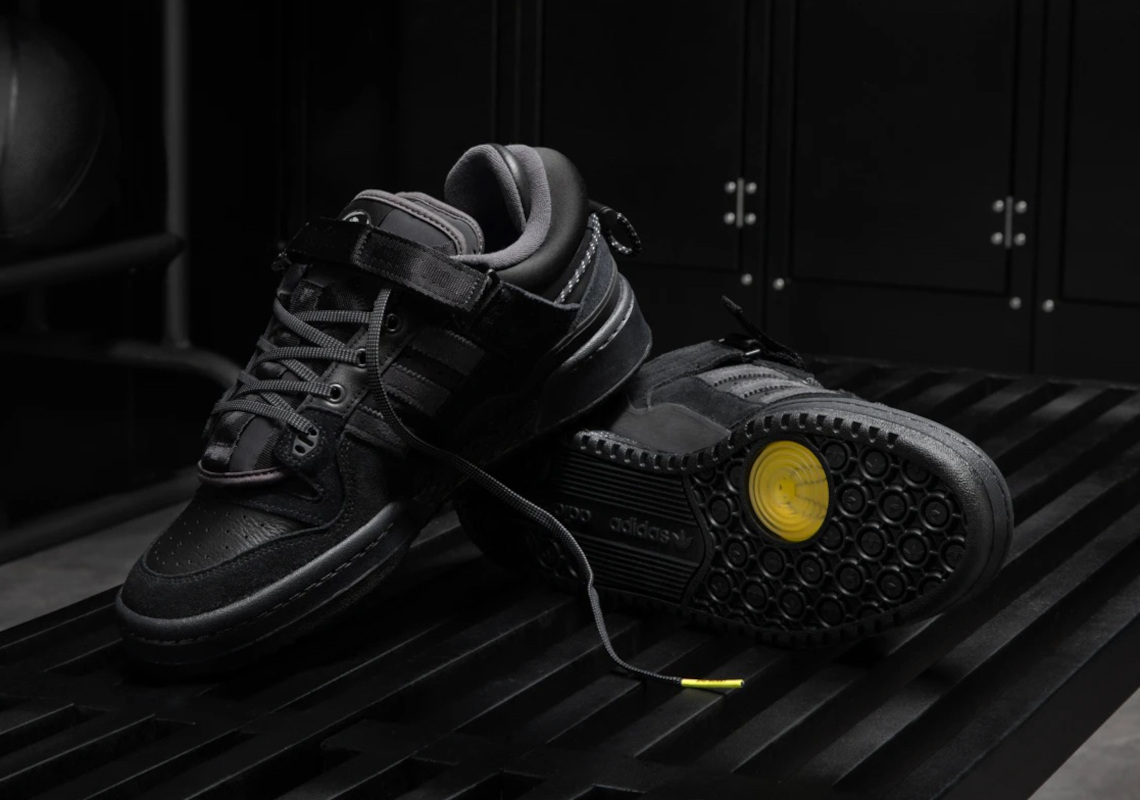 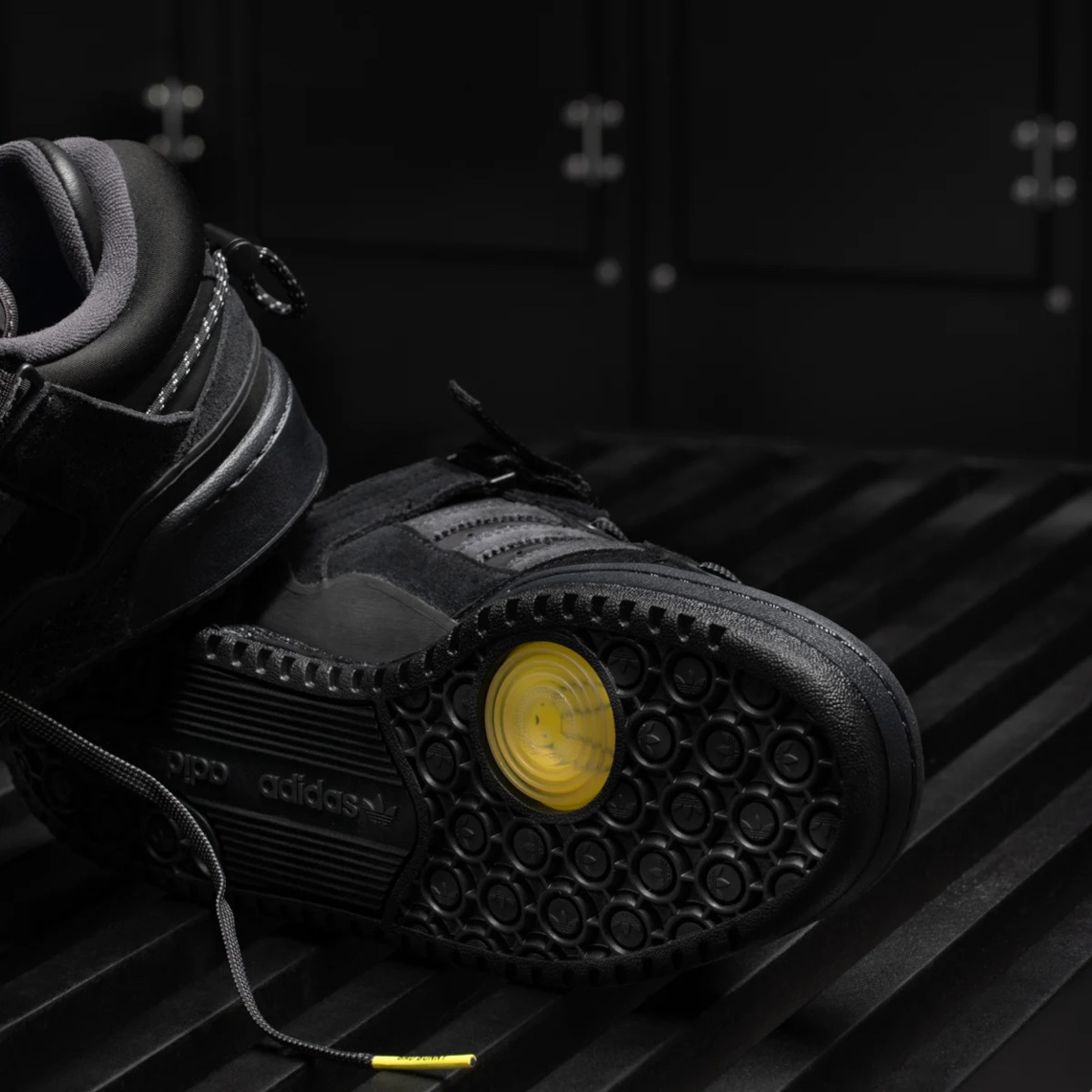 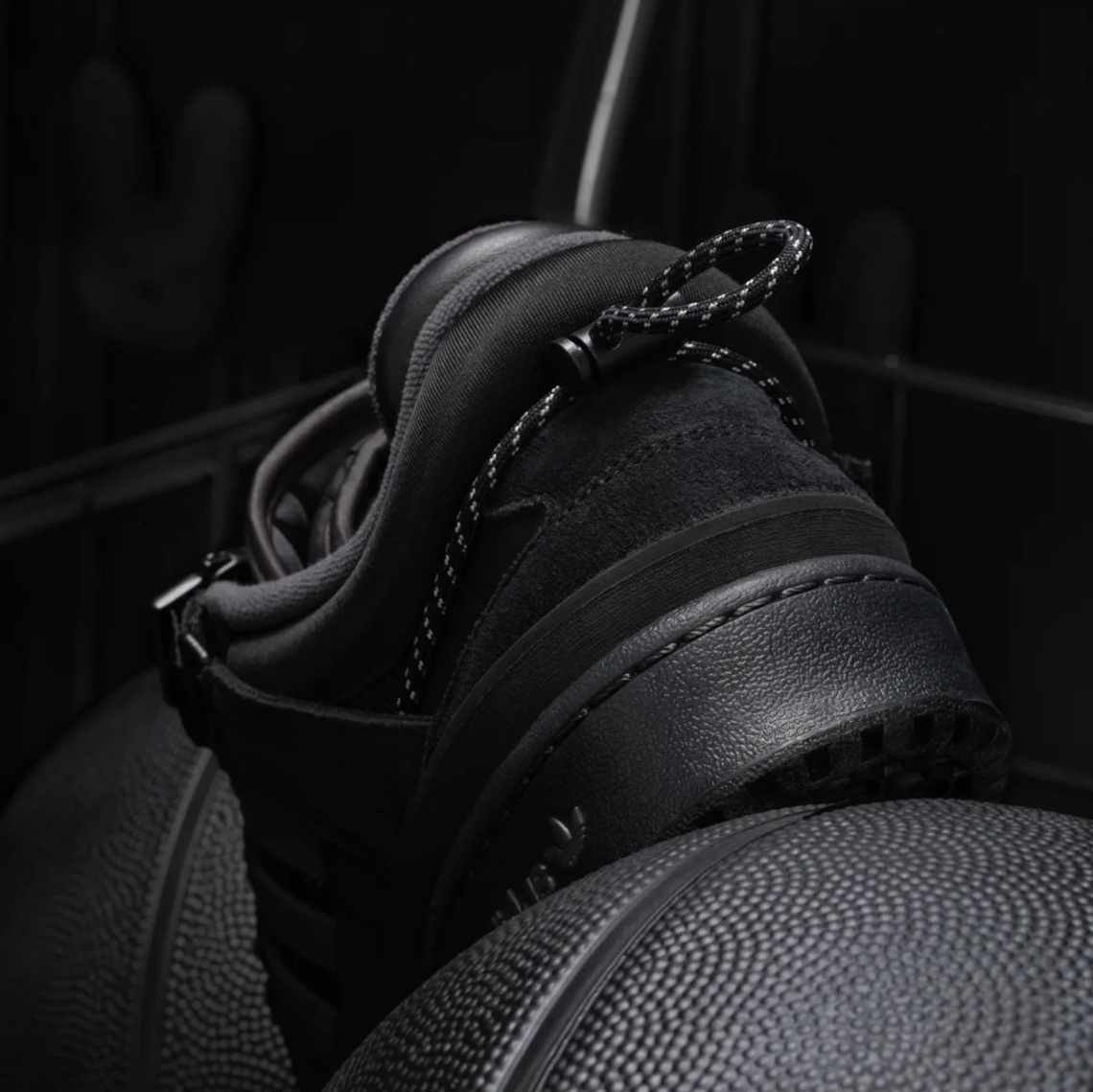 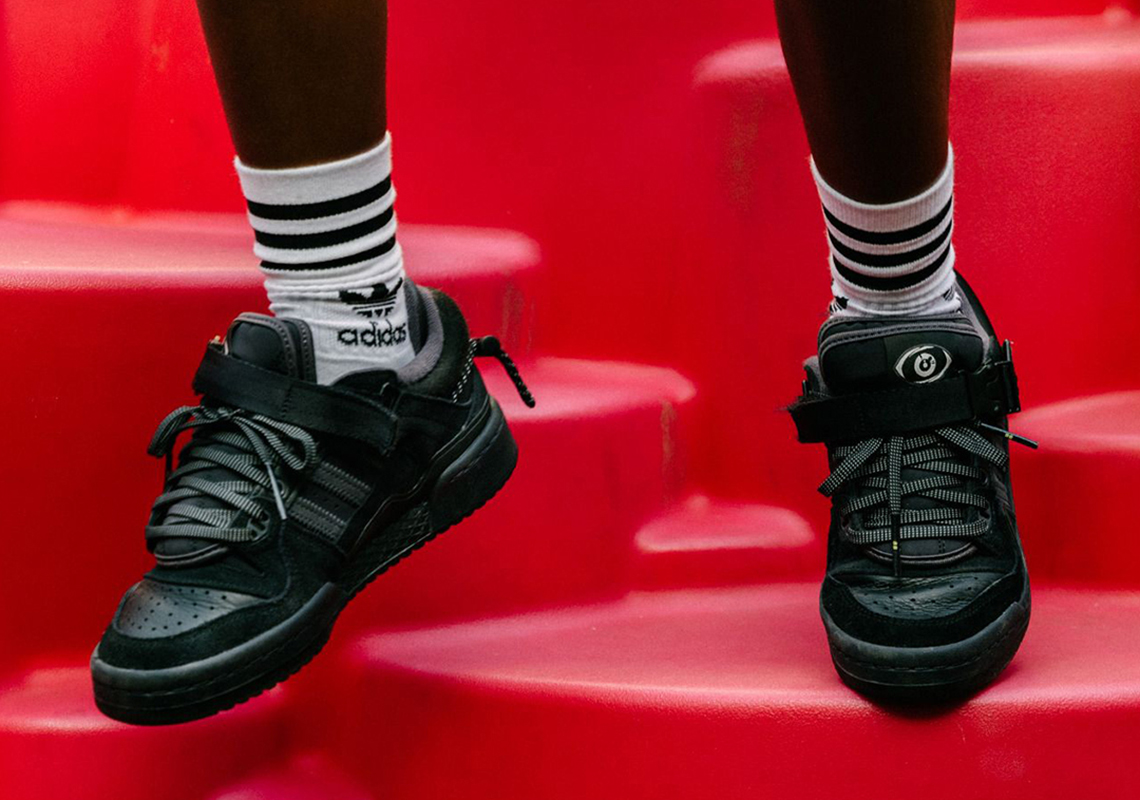 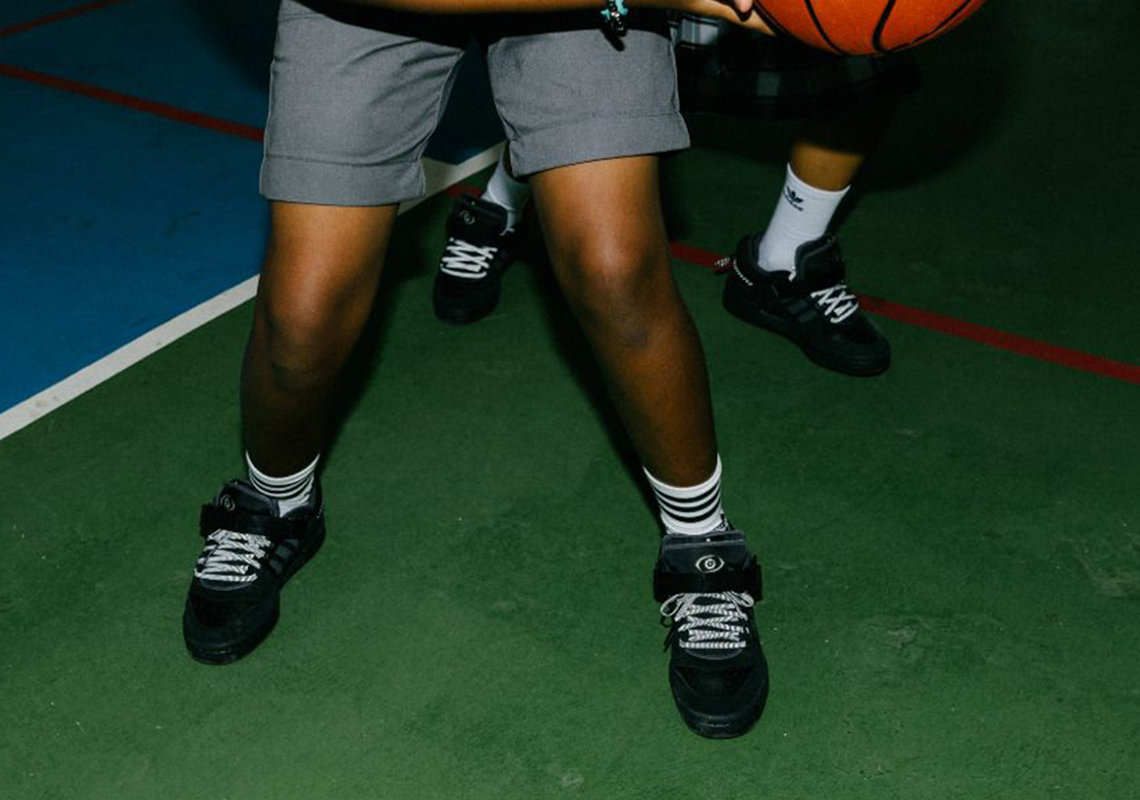 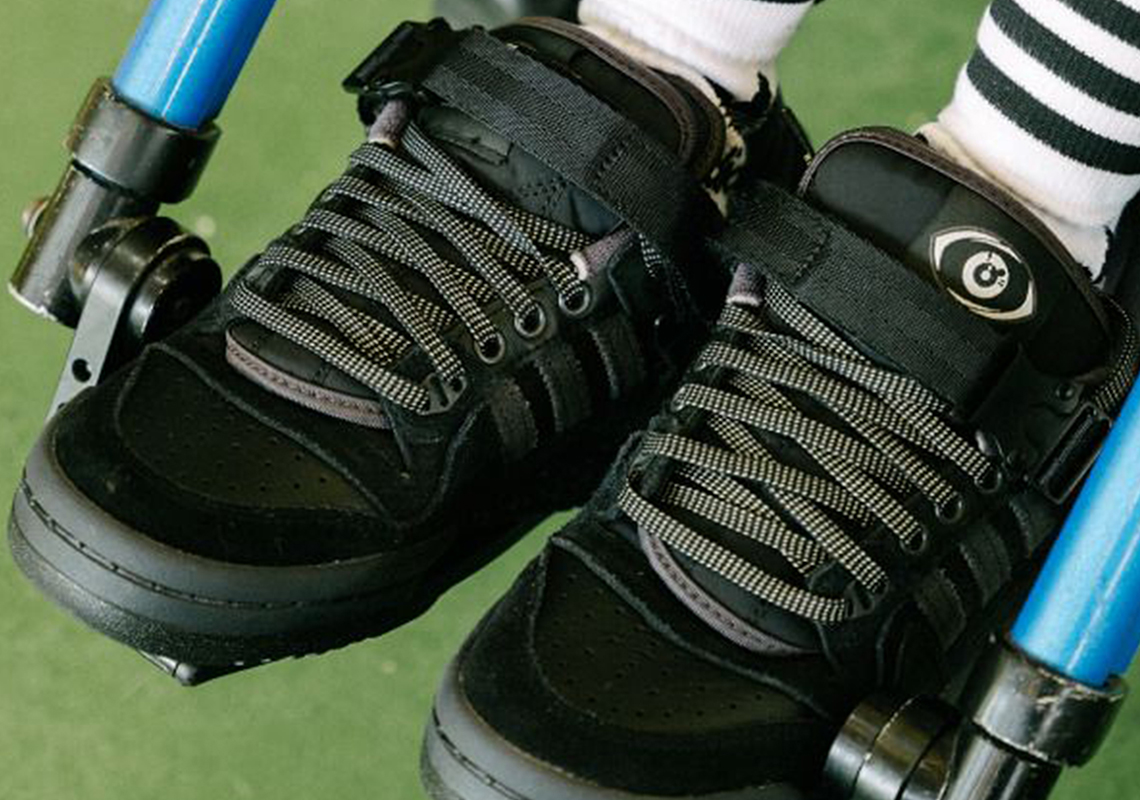 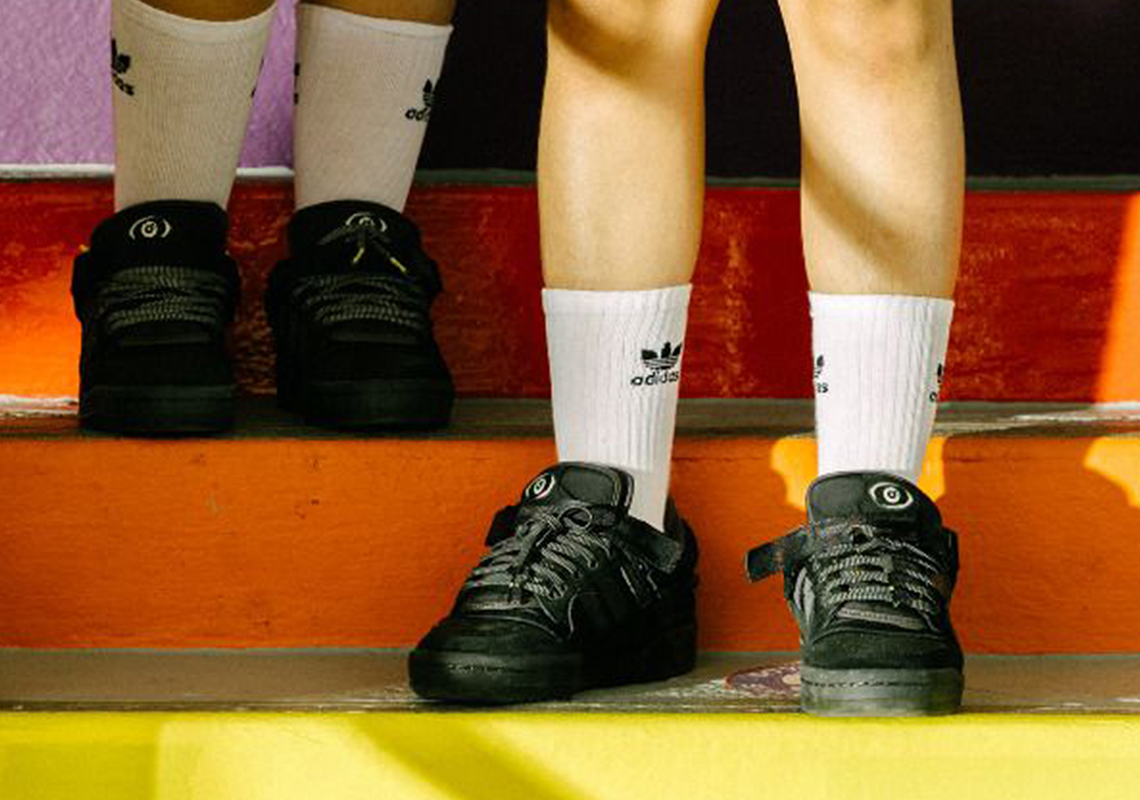 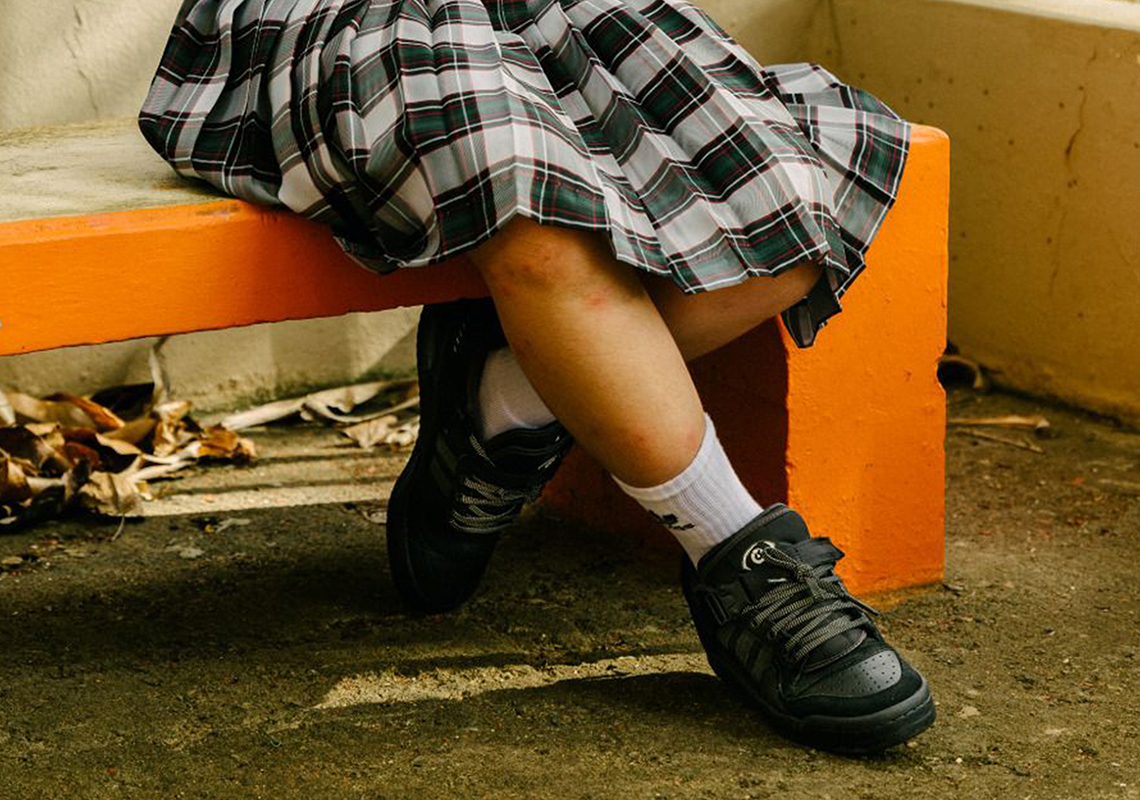 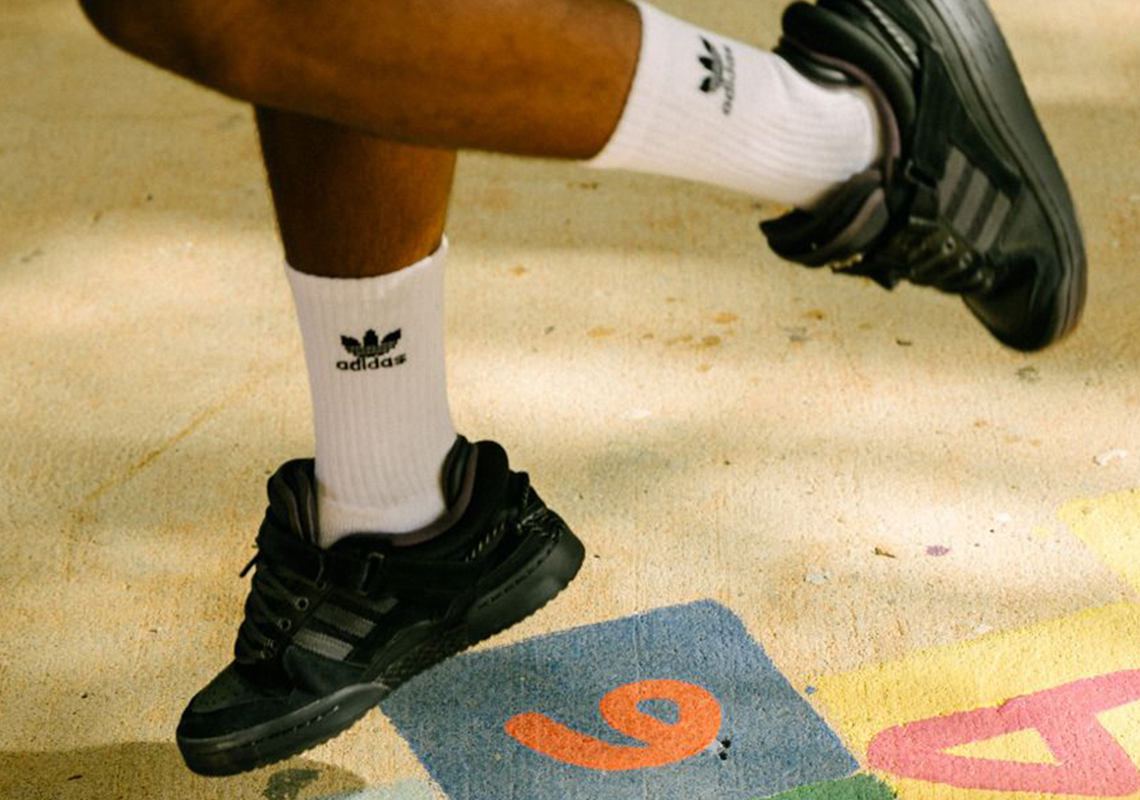 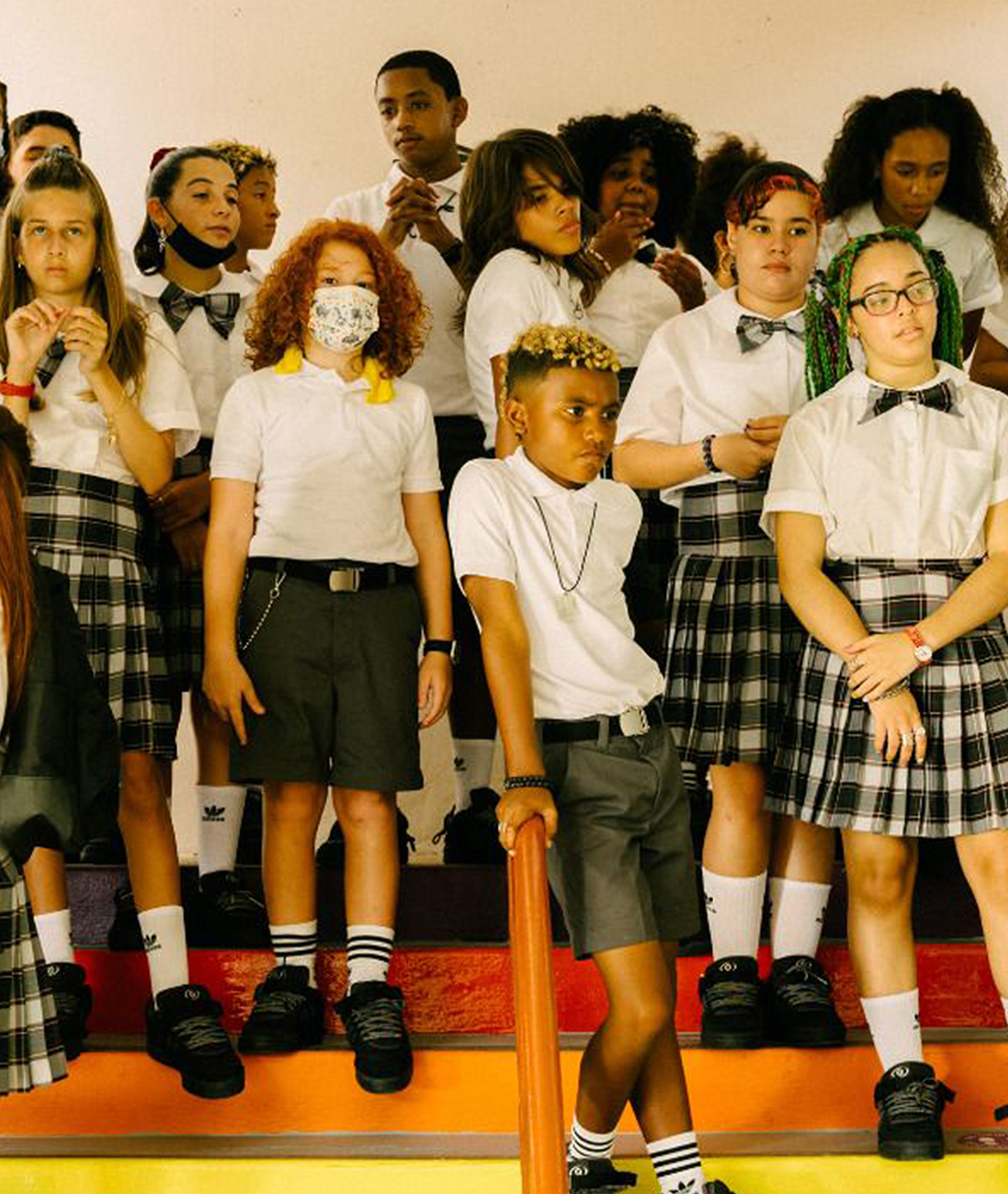