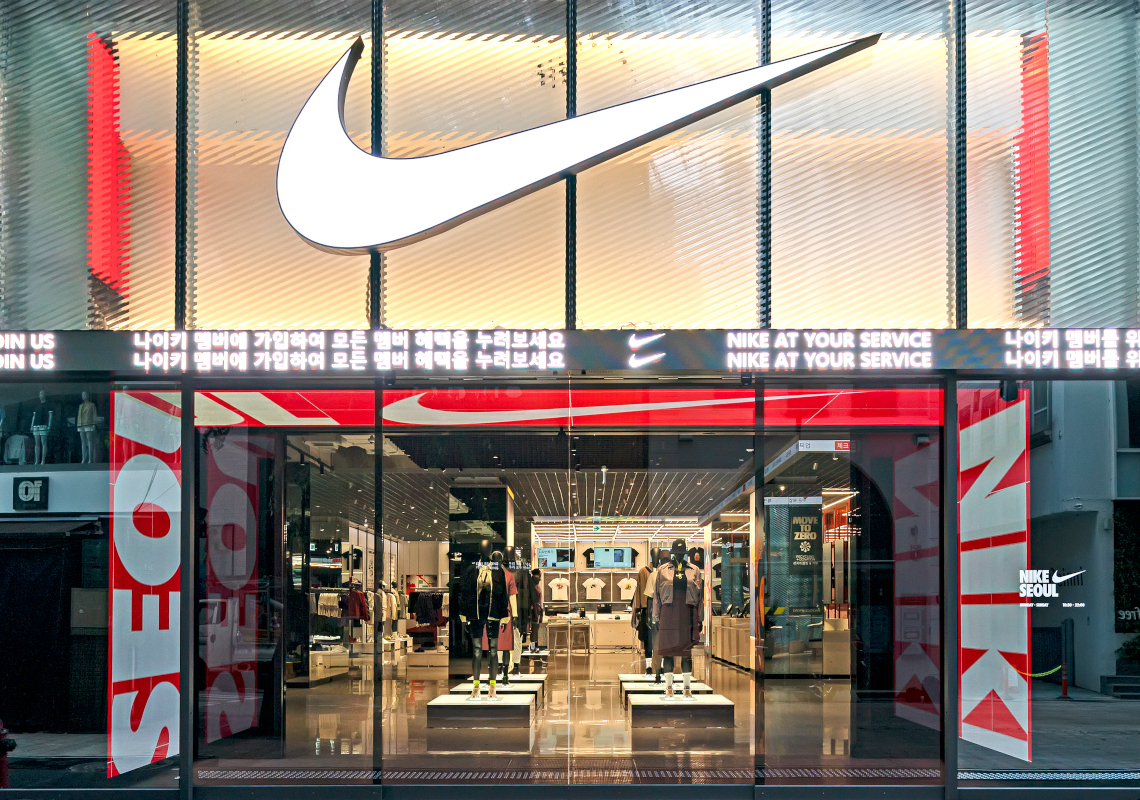 Despite the ever-changing landscape of retail cross the globe, NIKE, Inc. has reimagined its “brick-and-mortar” spaces in the face of digitization and the growing-erasure of contactless transactions. In addition to these considerations, the North American brand has continued to devote its efforts to athletes of all kinds, as well as to the growing concern over sustainability and waste reduction. For its latest proposition, the Swoosh has combined all of these objectives under the roof of a three-story, 24,000 square-foot building in South Korea to present its new Nike Seoul store.

Informed by the immersive Rise retail concept, the soon-to-open locale blends sport with the city outside of its storefront. Hyper-local storytelling is achieved via a data-powered hub, services and experiences found within the three-story space. Gorgeous, responsive LED screens cover more than 1,200 square-feet of the store (5%), displaying real-time, localized stories from throughout the South Korean capital; these screens include the three-story digital atrium powered by Sport Pulse, a proprietary platform debuting at Nike Seoul.

In addition to its advancements in technology, the retail space gives room to services like Nike Recycling & Donation and City Replay in order to welcome consumers to participate in the company’s “Move To Zero” initiative. As a byproduct of these customized and more eco-conscious programs and experiences, Asia’s latest Nike store aims to create loyalty, drive commerce and deliver lifetime value to all parties involved.

Notable features of Nike Seoul:
– Located in the center of the Myeongdong’s busiest part.
– Self-expression outlet for Seoul’s creators, including local graphic for customization by artist, Jaehoon Choi.
– The Huddle, a wellness destination that leverages the five facets of fitness to inspire the Seoul to move.
– RFID-enabled footwear comparison table that recognizes and reacts to shoes consumers place on it.
– Largest selection of Kids product in South Korea.
– Digital footwear fastlane; launch of exclusive Nike Dunk Low “Seoul” on opening day.

Elsewhere under the NIKE, Inc. umbrella, the Air Jordan 36 is expected to debut as early as August 19th. 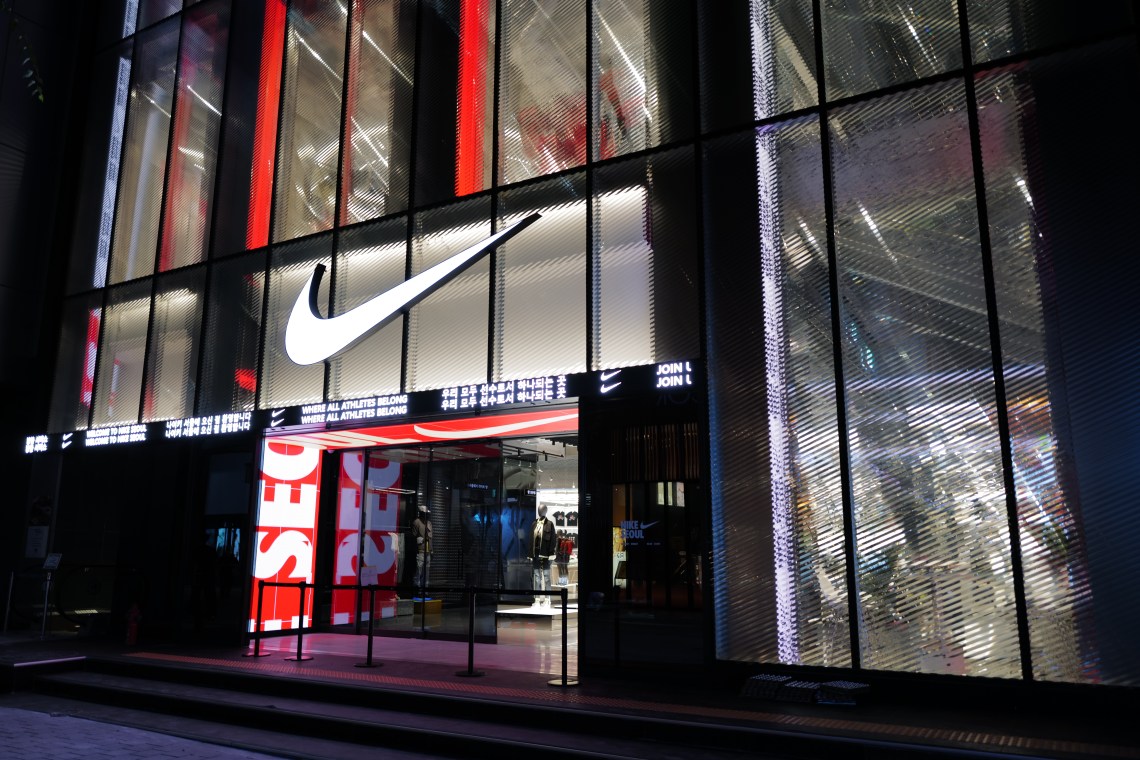 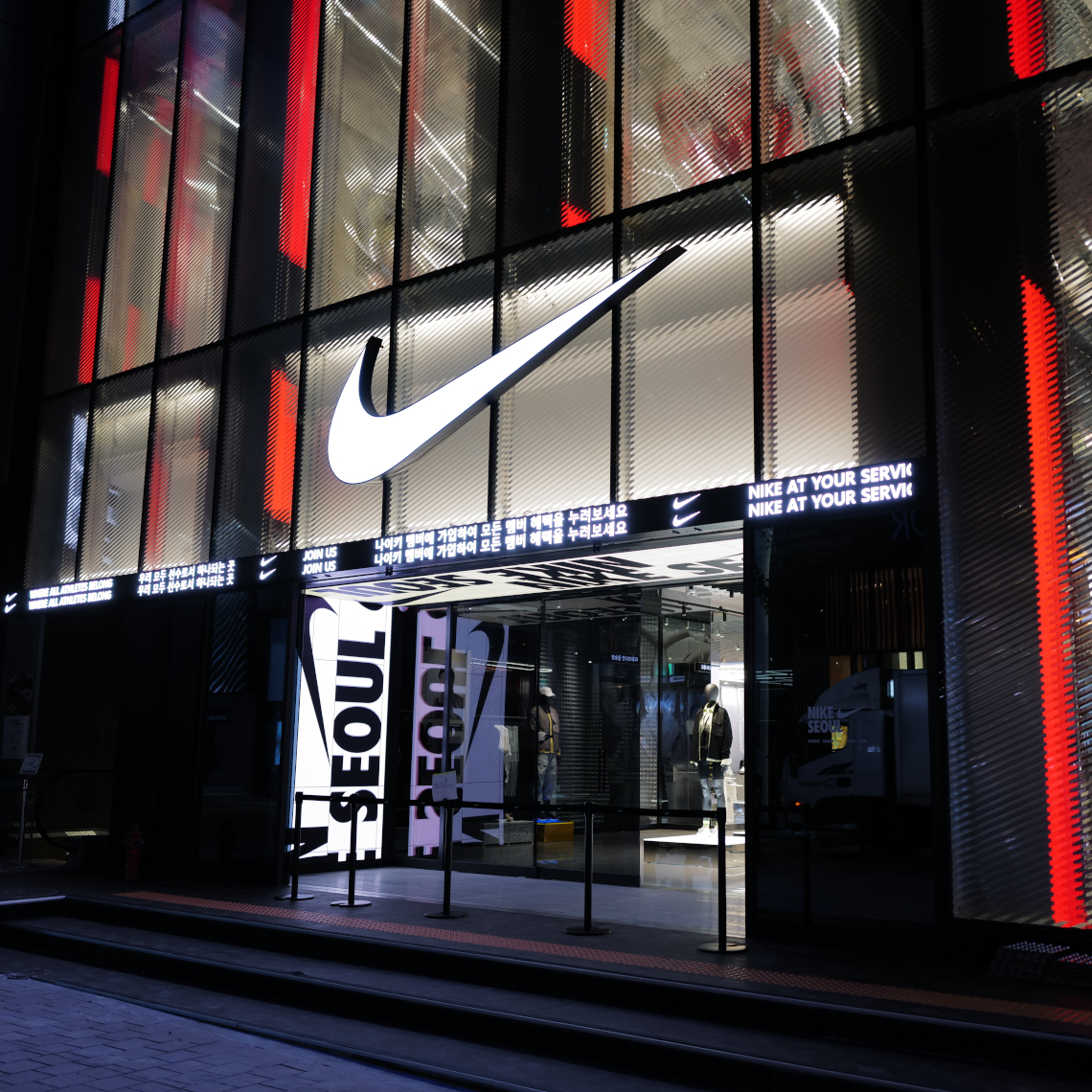 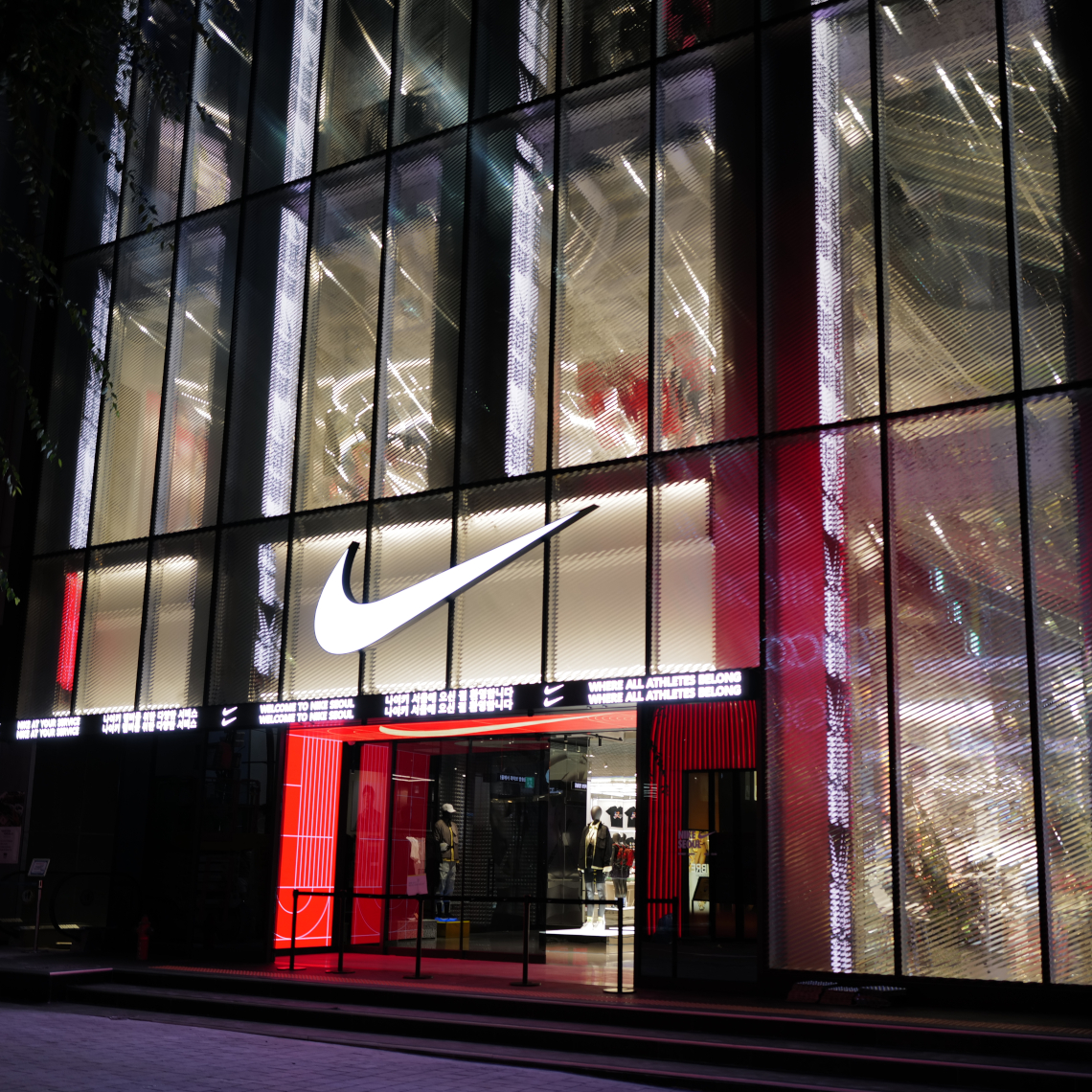 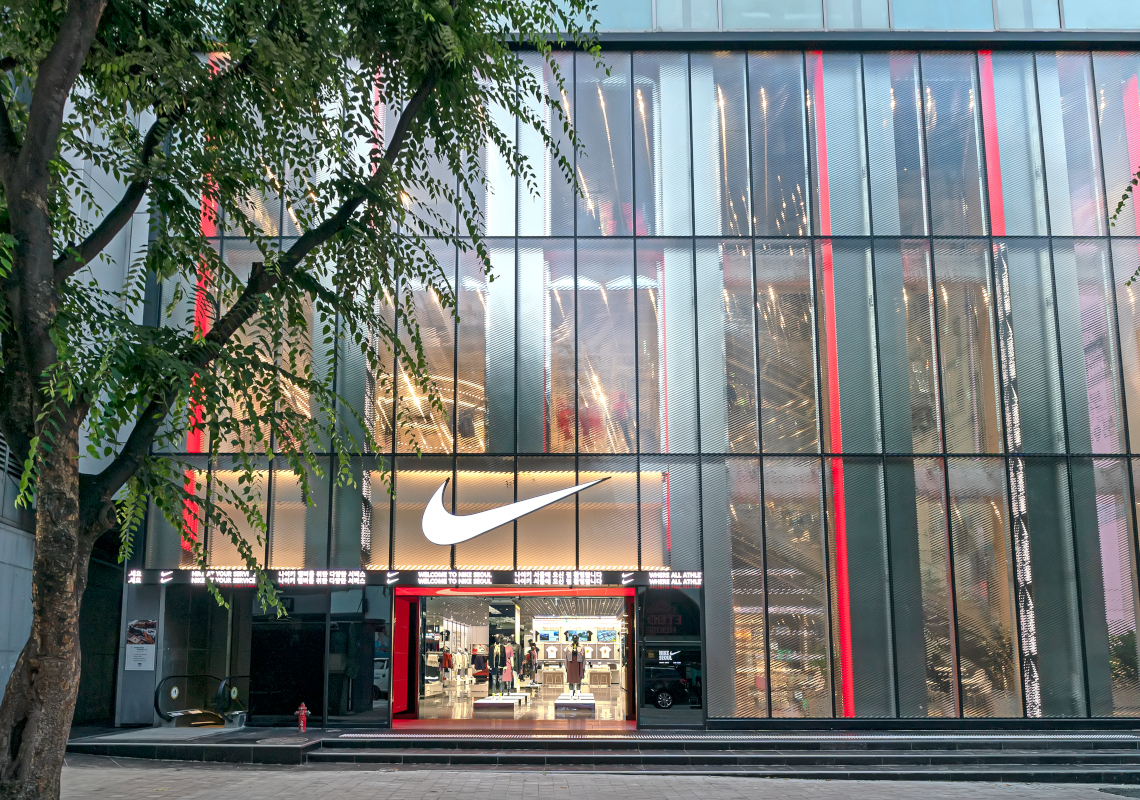 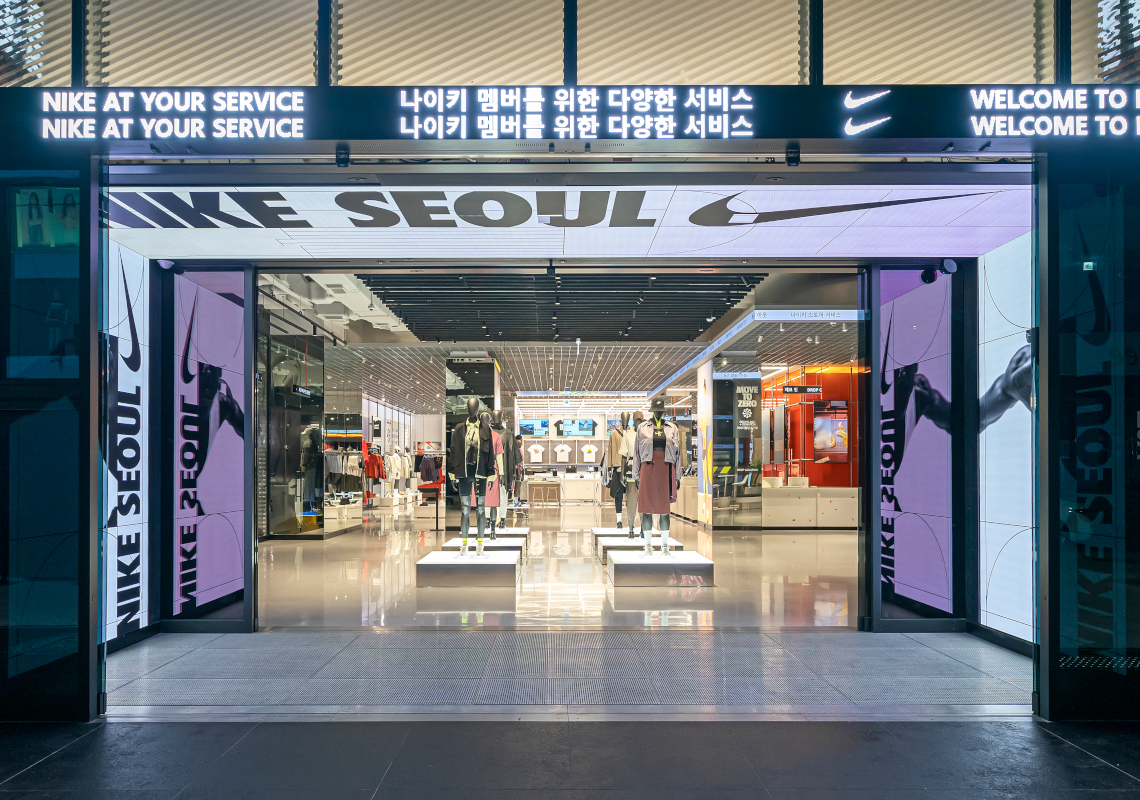 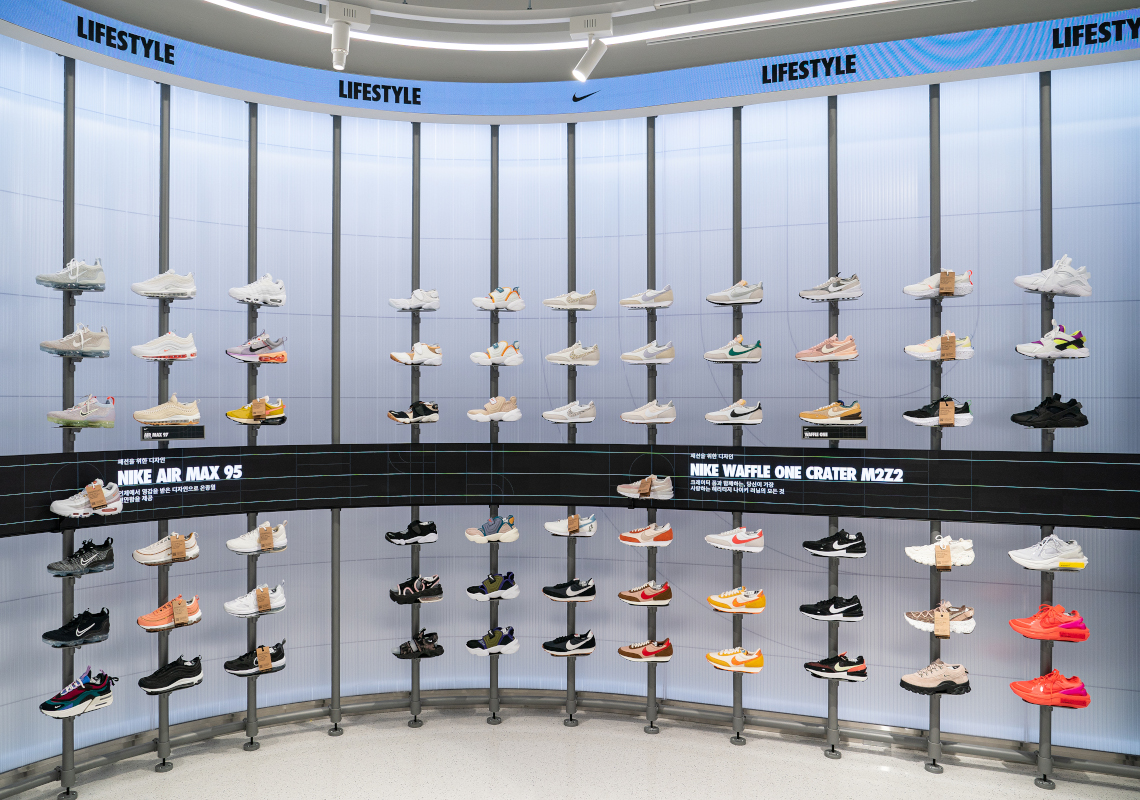 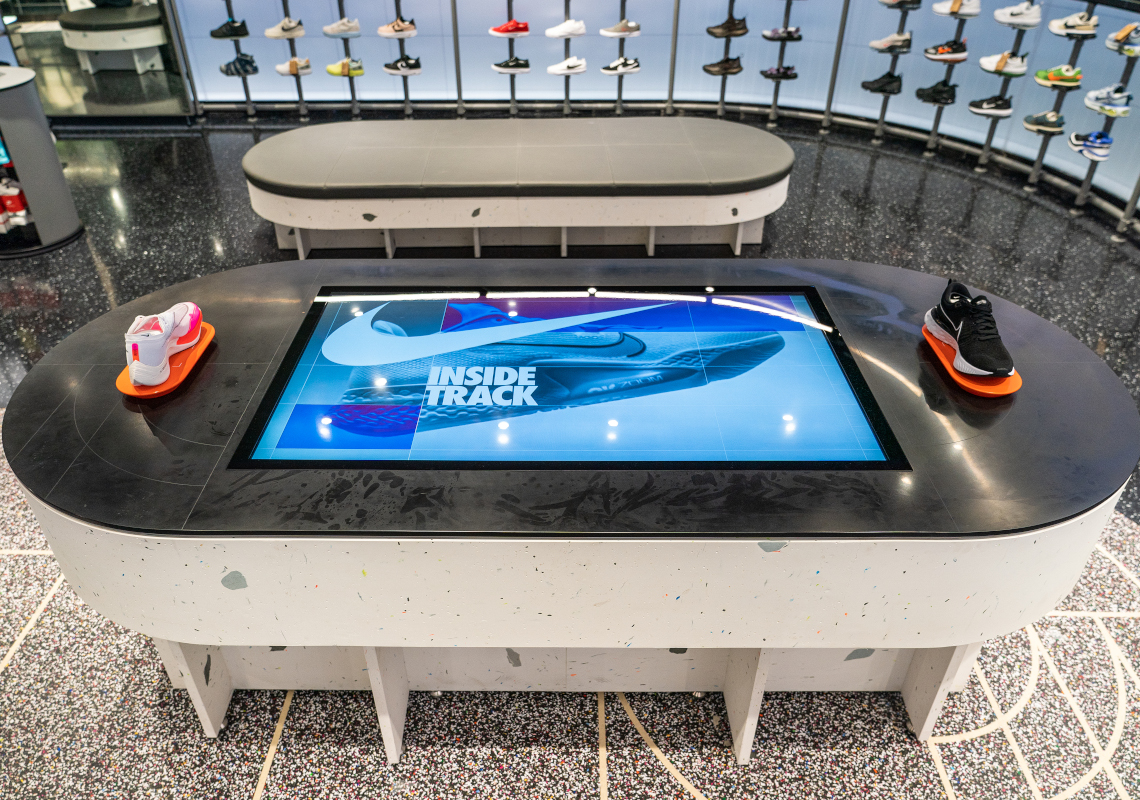 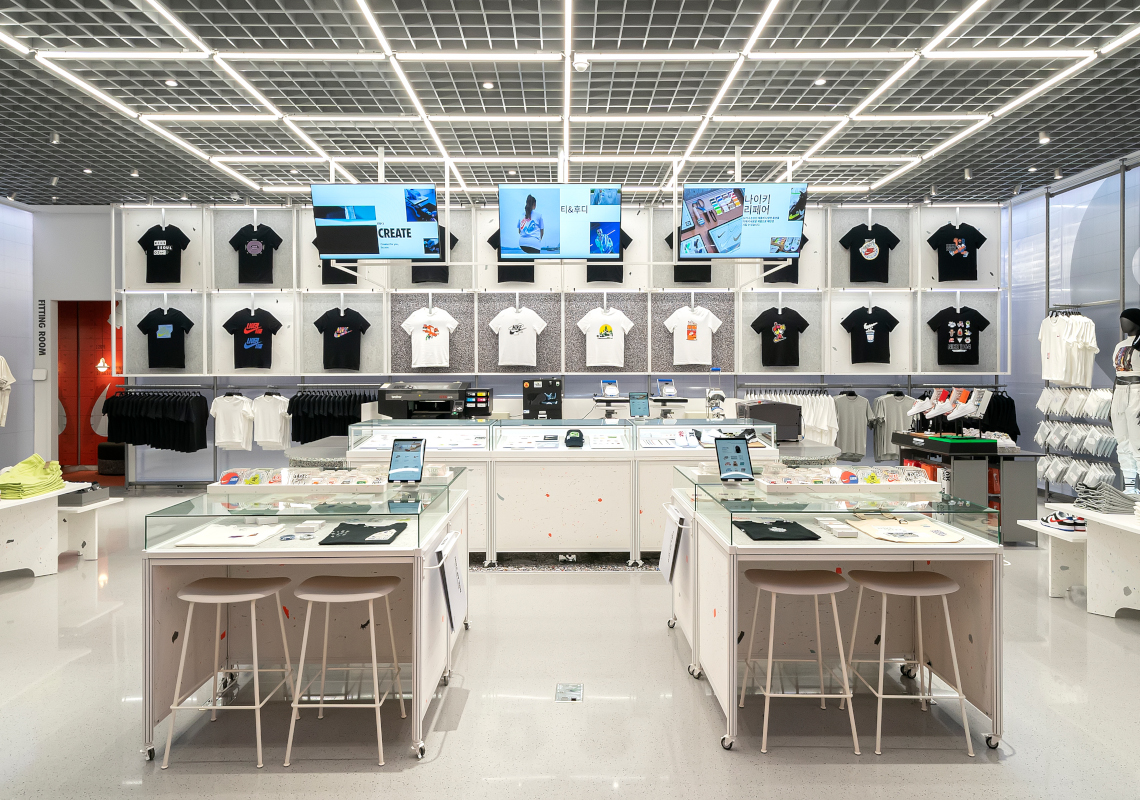 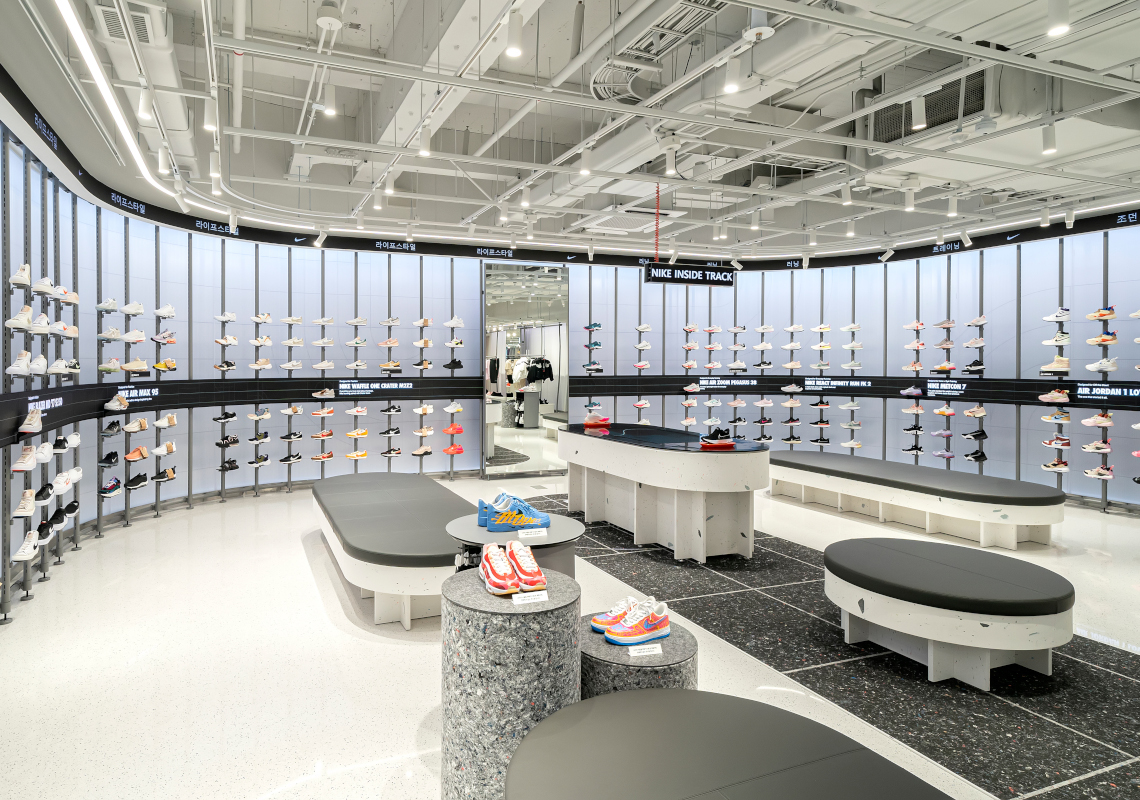 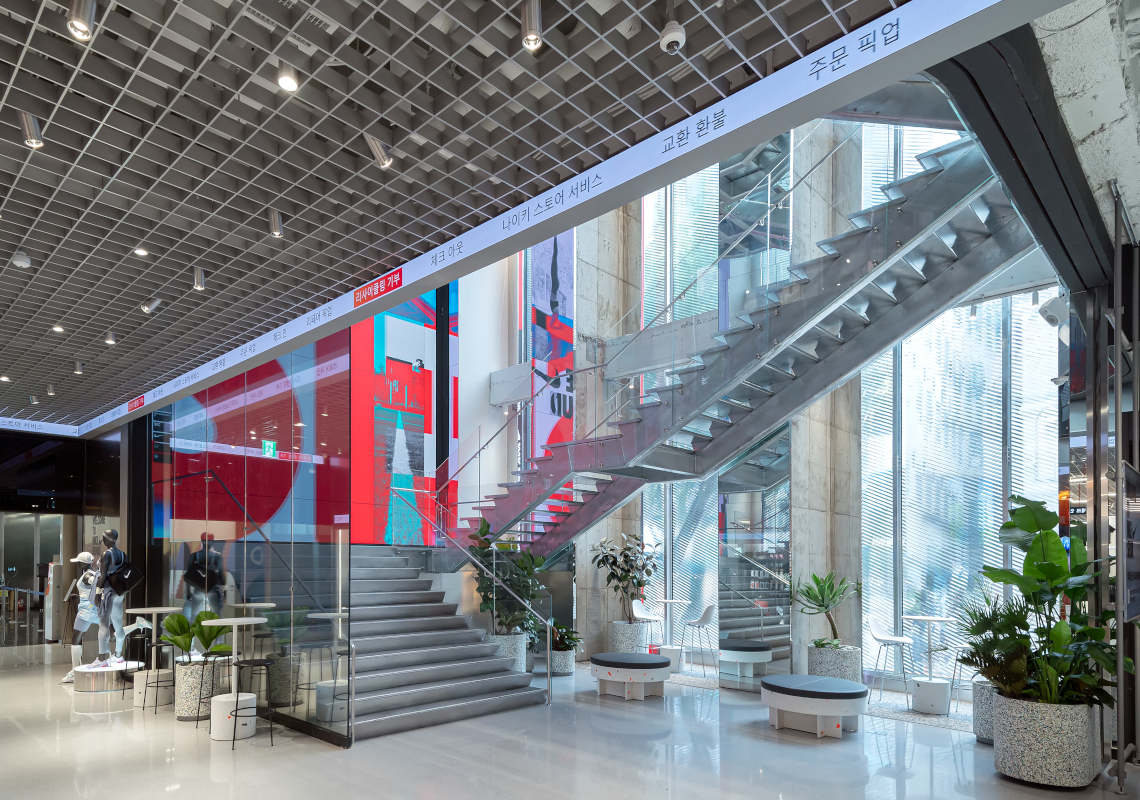 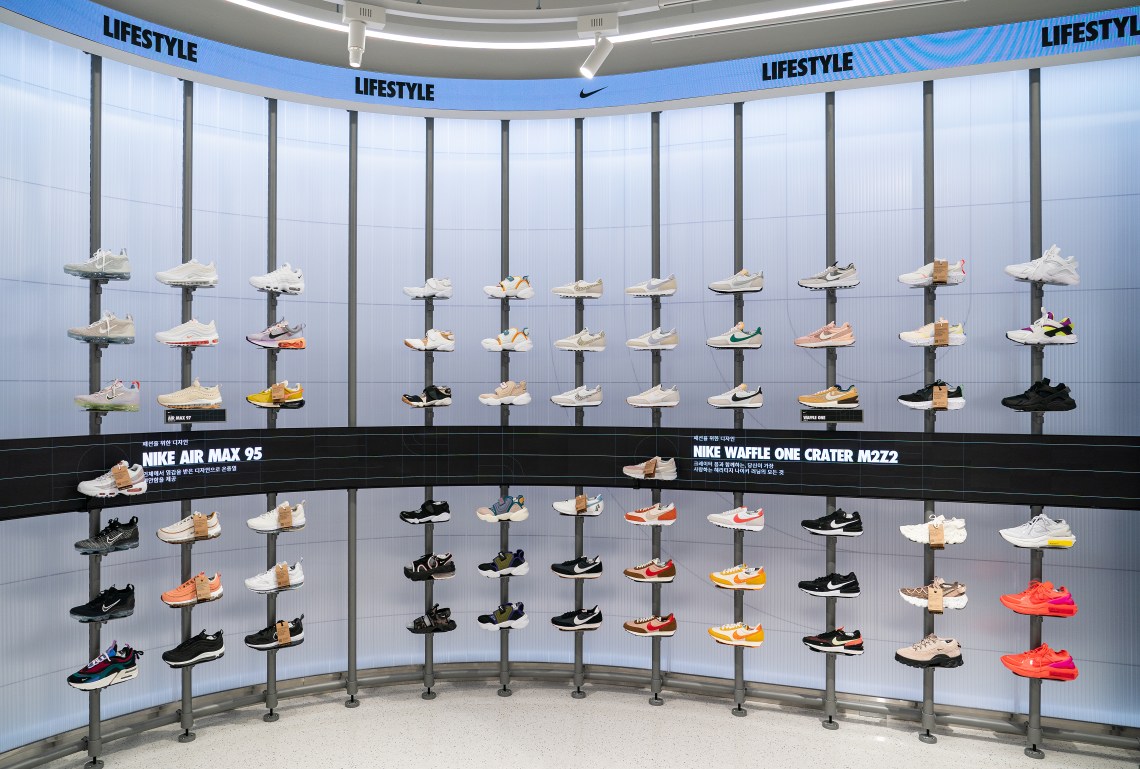 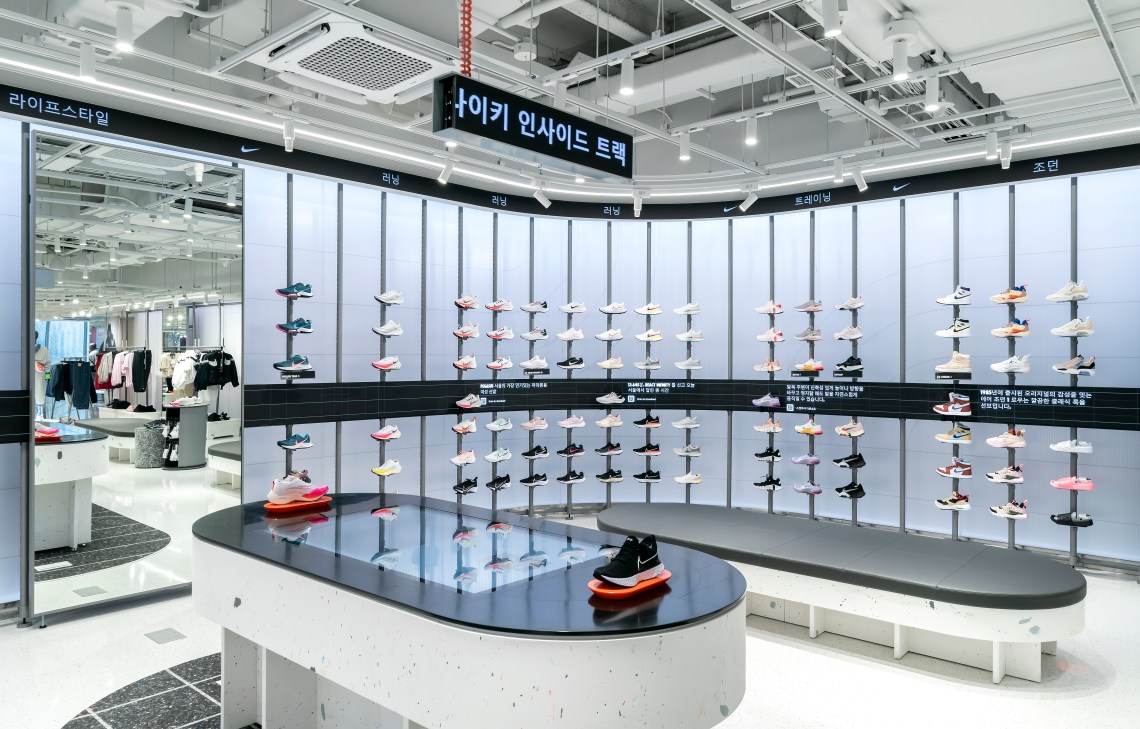 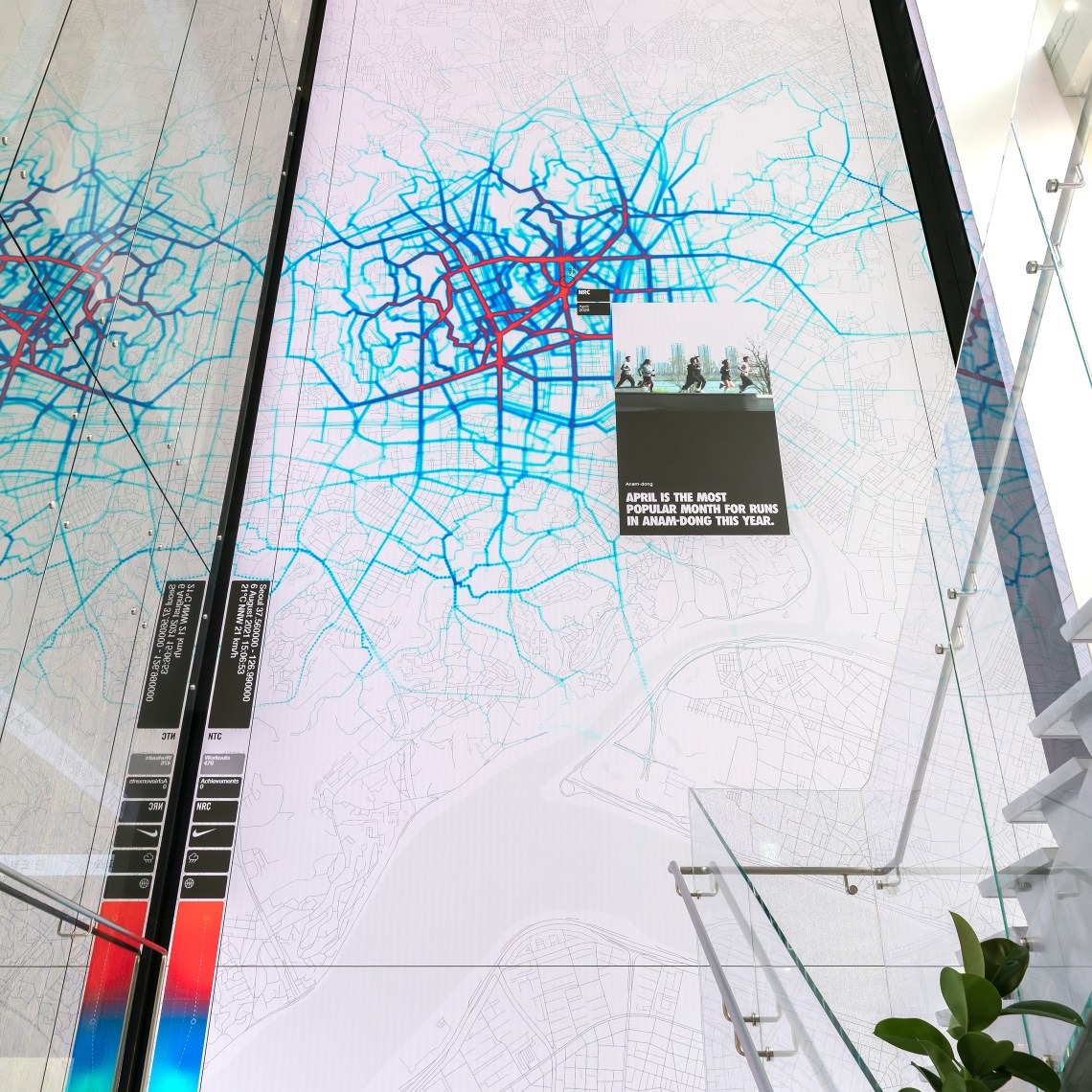 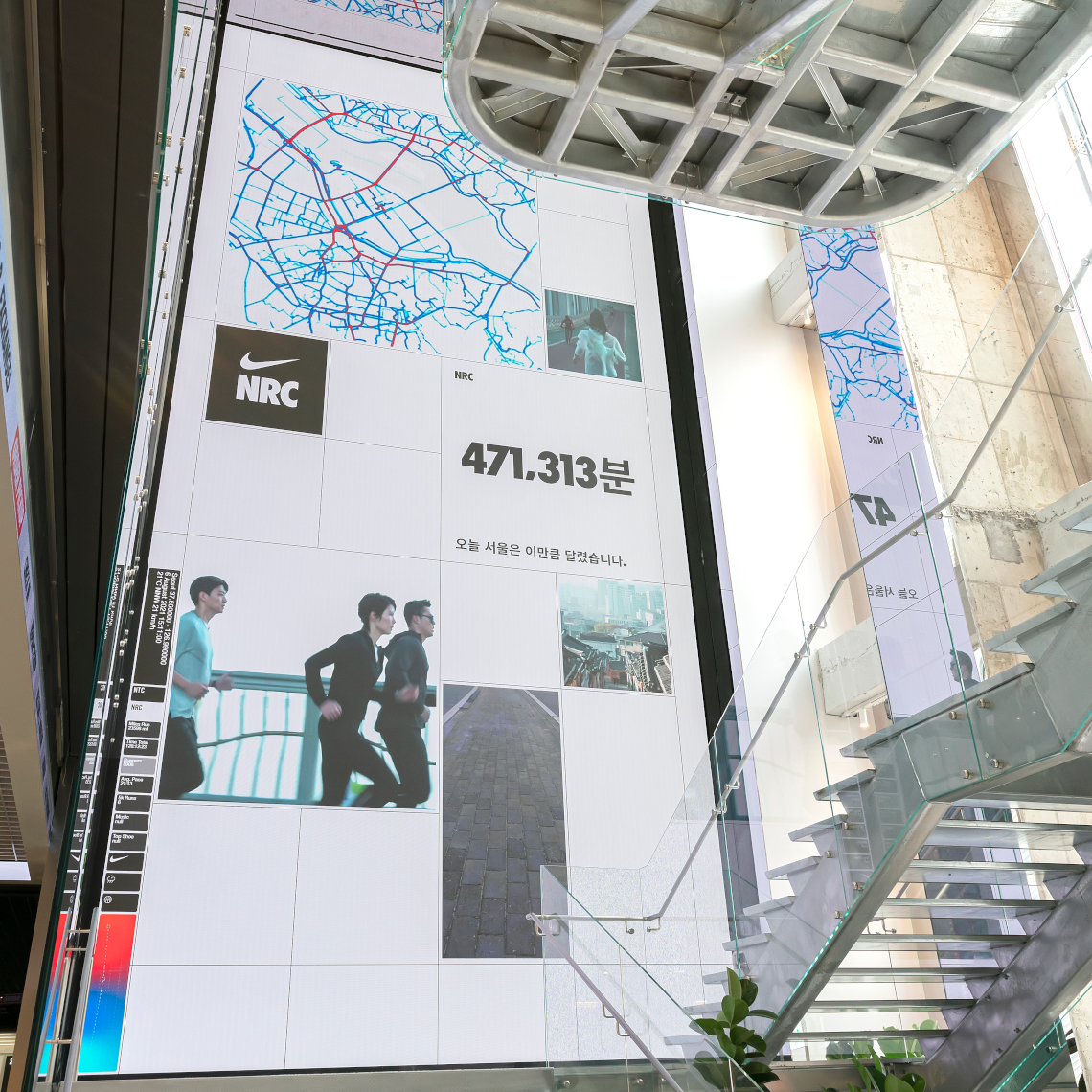