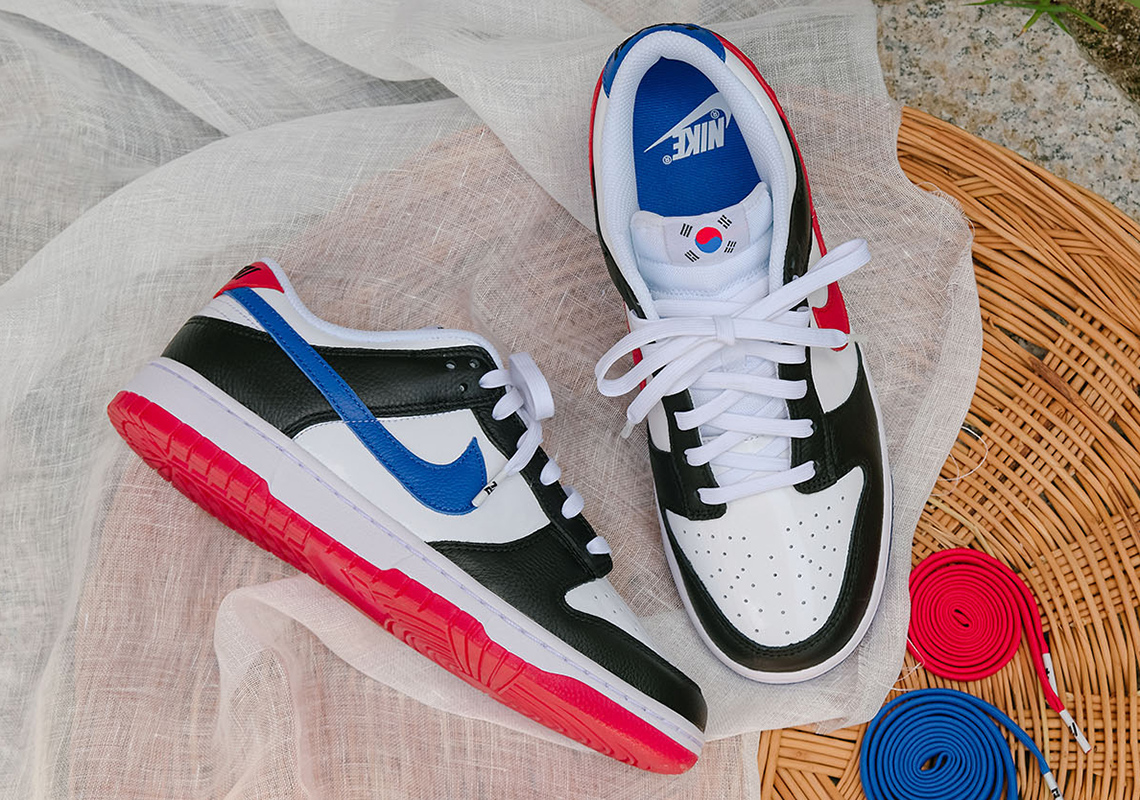 Korea has laid claim to some of the most exclusive, most limited Nike releases of the past decade. And very soon, the Air Jordan 3 “Seoul” — as well the special editions of the PEACEMINUSONE x AF1 — will be joined by none other than the Dunk Low “Seoul” that first debuted back in May of this year.

Today, the colorway, which draws heavy inspiration from the Korean Taegeukgi, has appeared on Nike SNKRS KR, confirming an incoming August 12th release. The color blocking, while simple, is a direct nod to the flag’s four colors, its blue, black, red, and white harmonizing across the shoe’s mixed leather construction. And by way of the left foot’s tongue, the people, land, and government come together true-to-form, thematically complementing the heel tabs’ Hangul, which phonetically spells out the Nike name.

Enjoy a close-up look below courtesy of official images. Come the aforementioned August 12th date, the exclusive will release via Nike SNKRS KR.

In other news, a closer look at the NBA Dunk Low EMB has appeared. 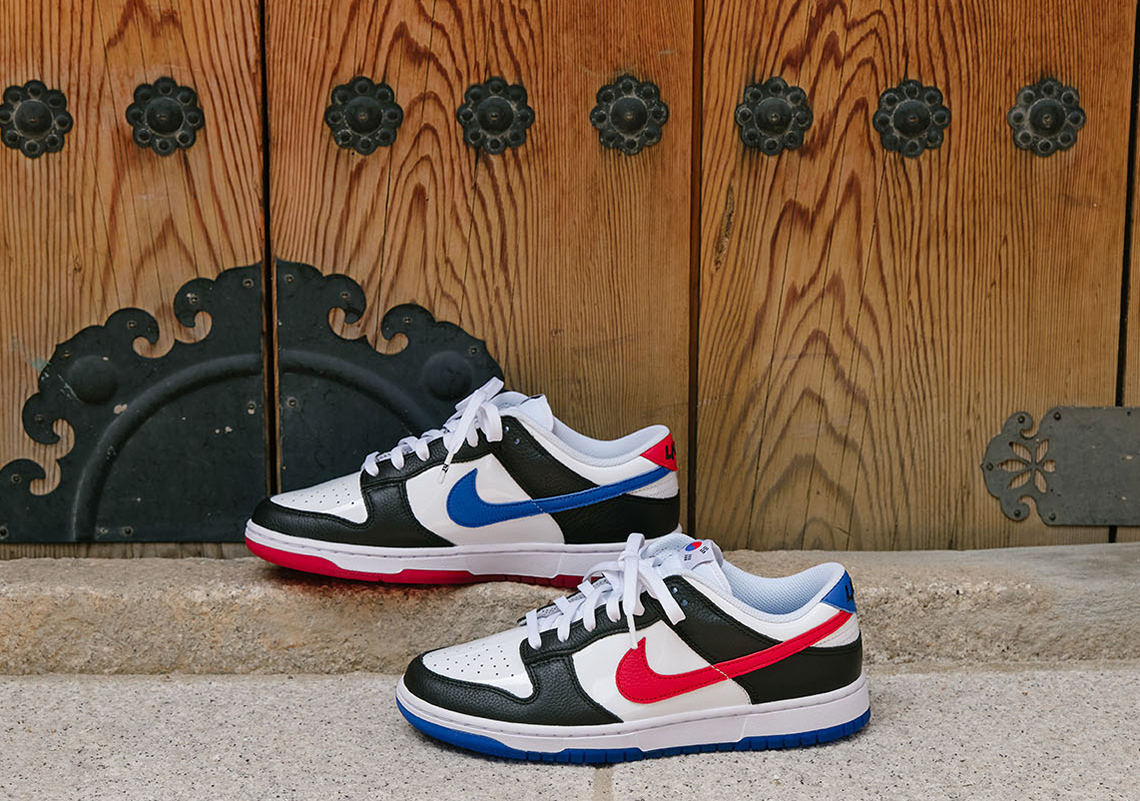 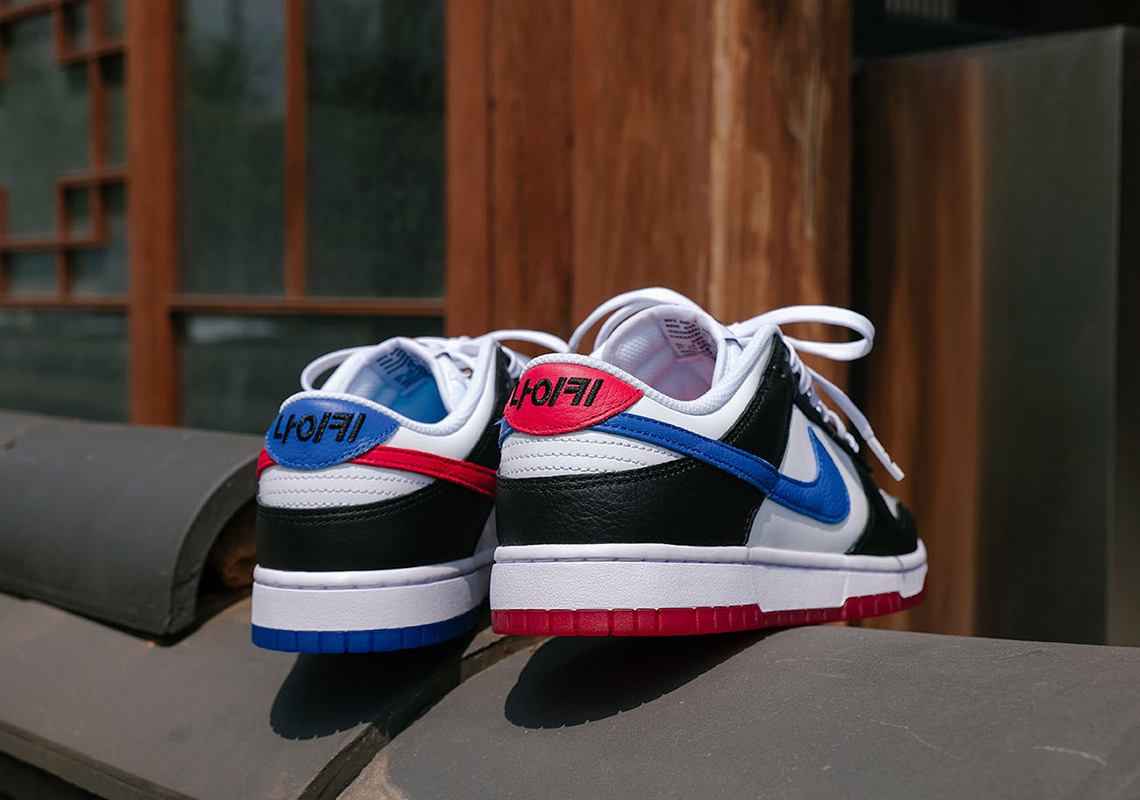 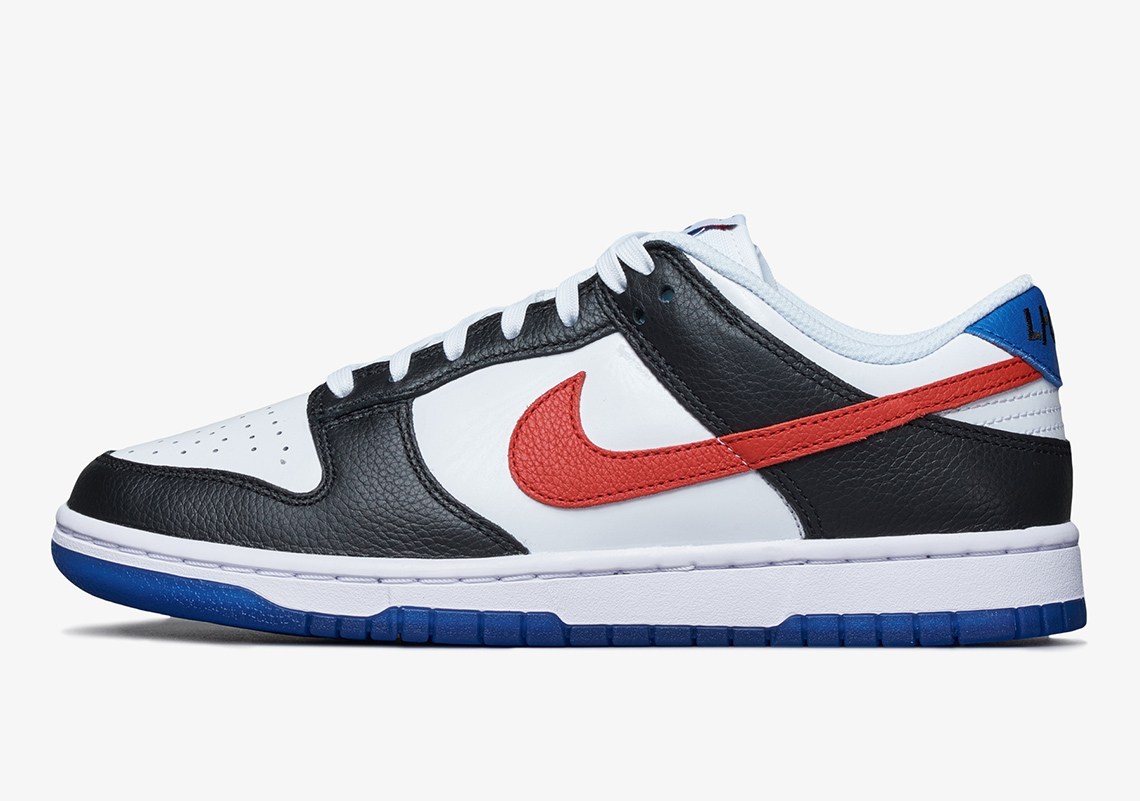 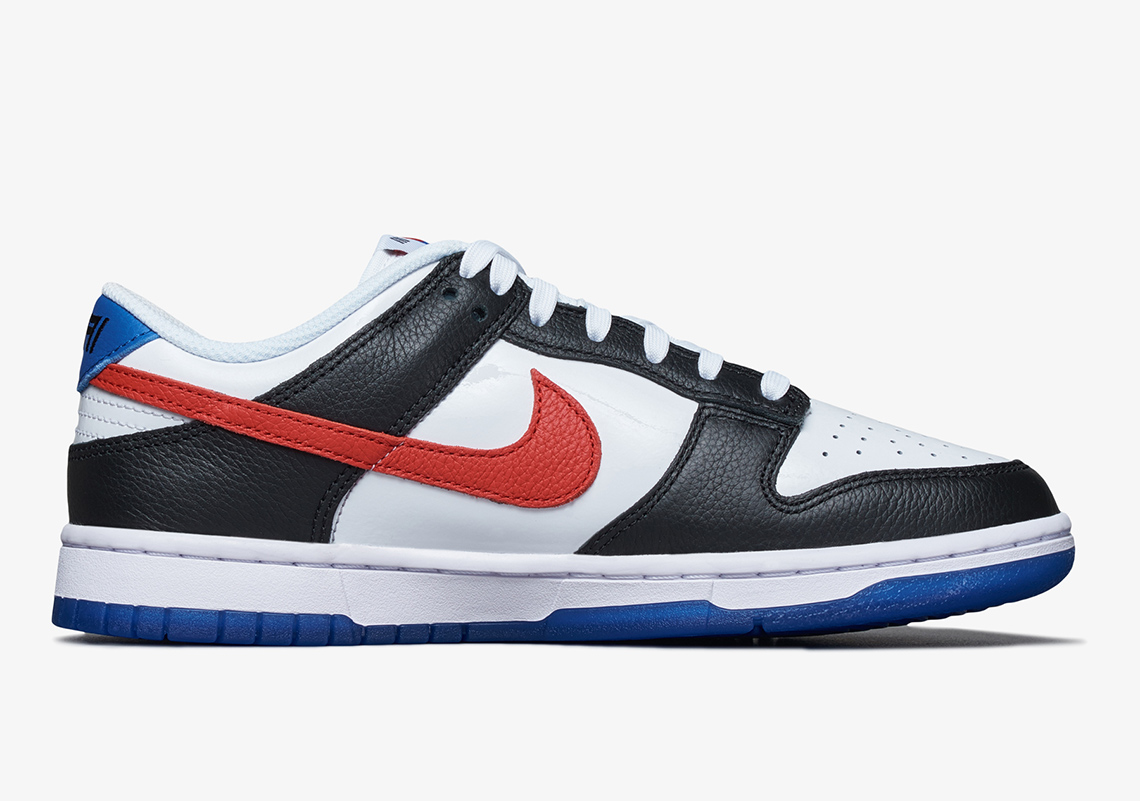 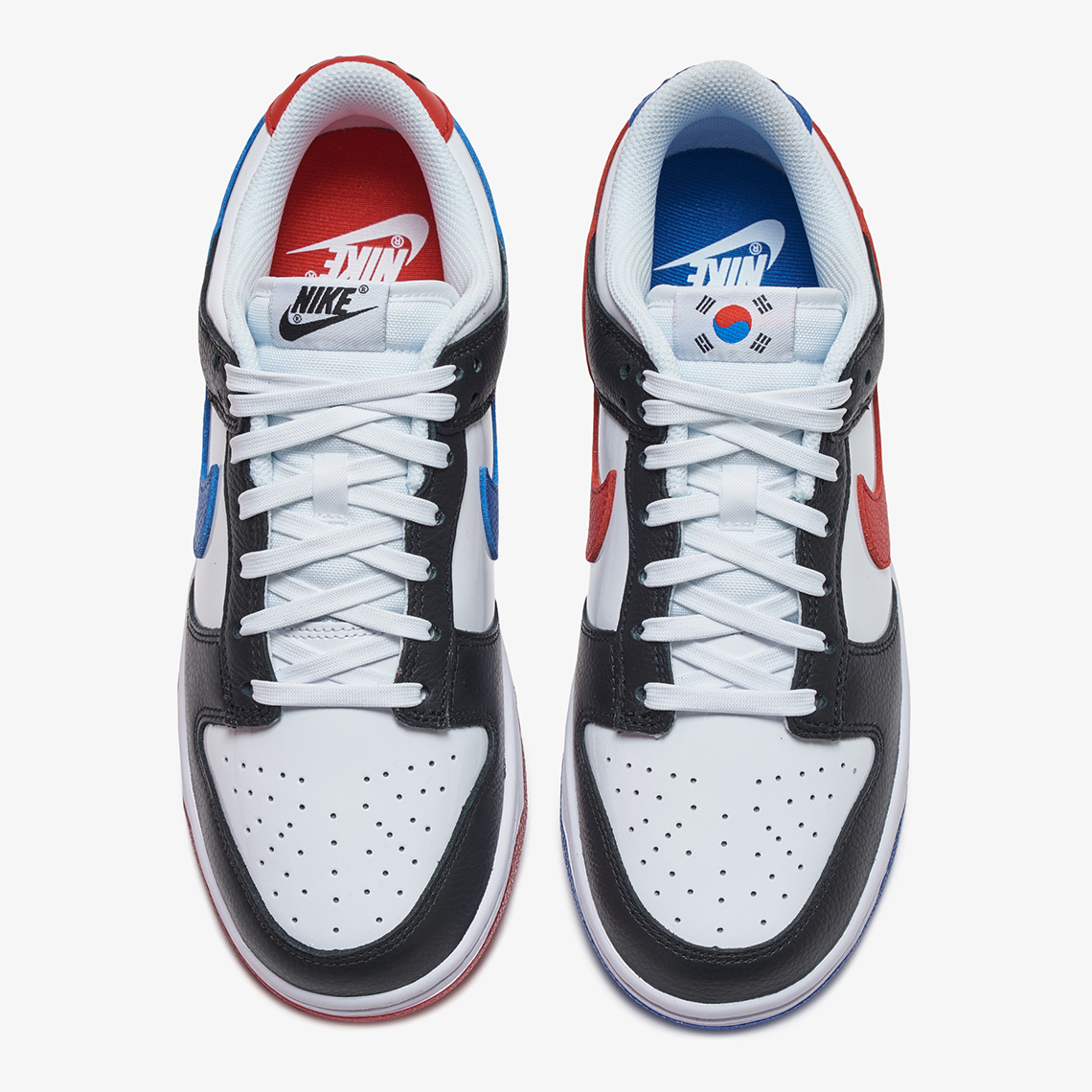 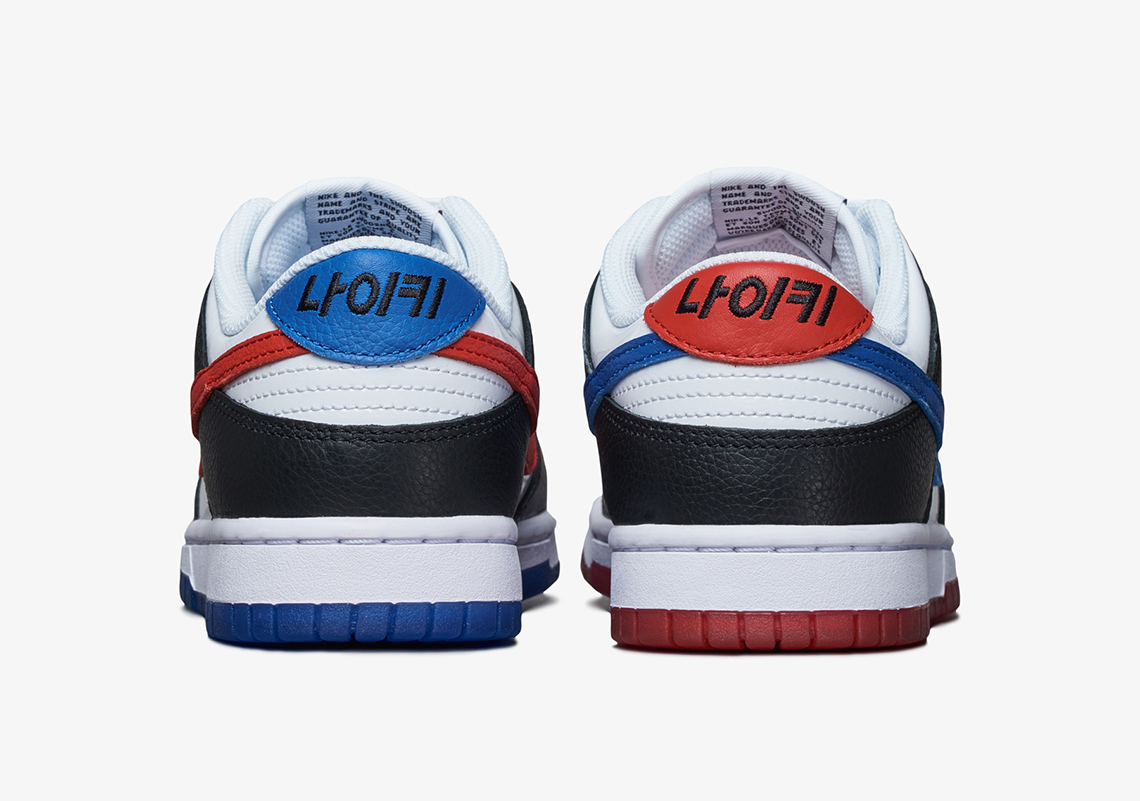 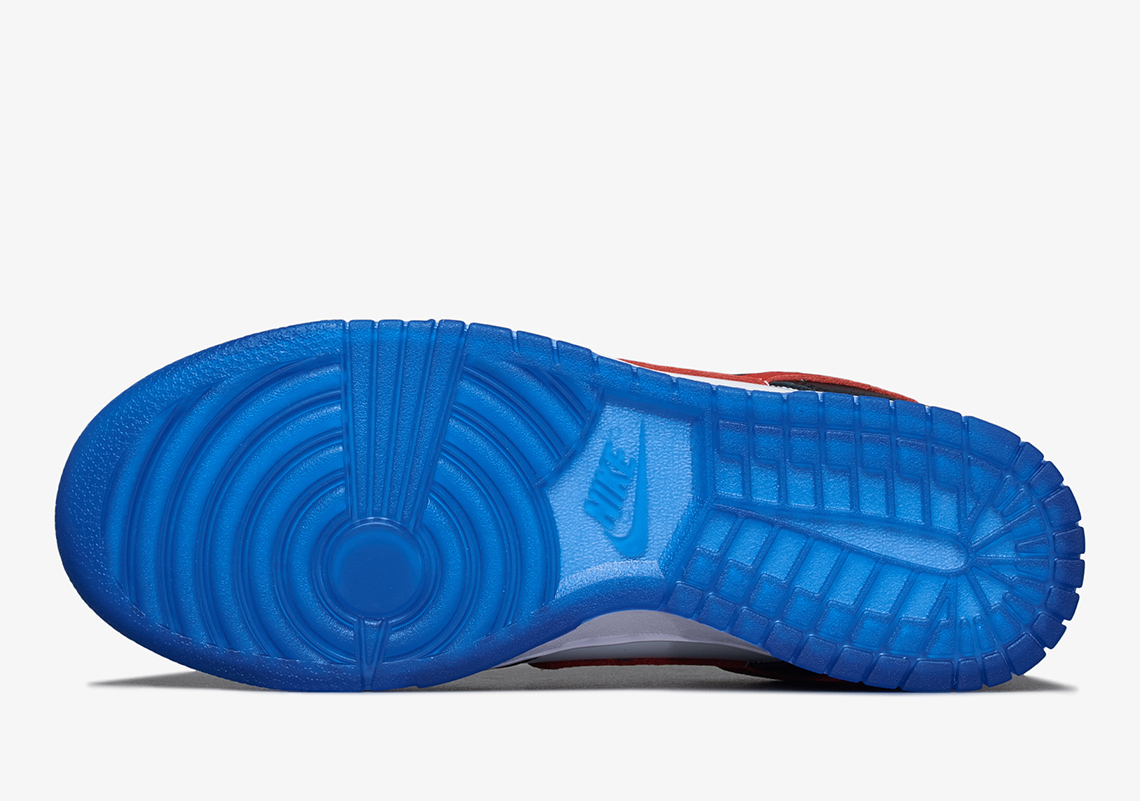