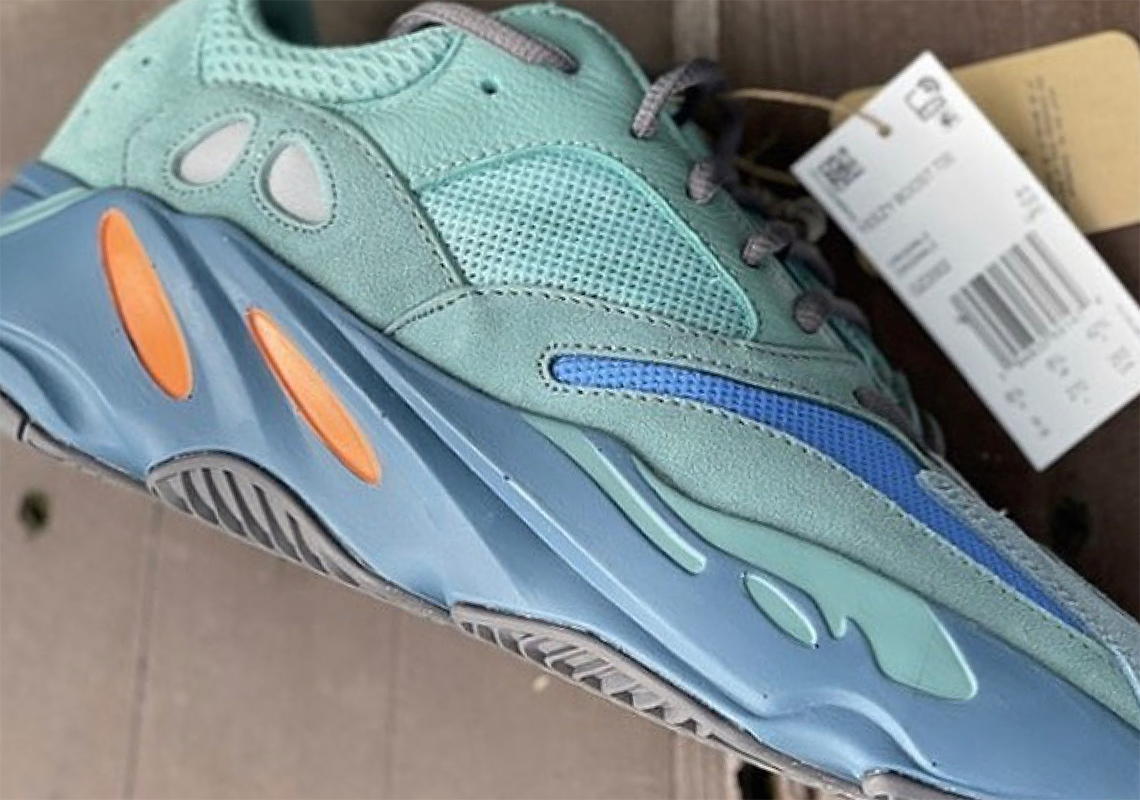 Rarely ever are the classics beat. And that holds true even for adidas Yeezy despite their persistent efforts. Case in point: the adidas Yeezy Boost 700, which has recently returned in a number of new and fan favorite colorways. This latest iteration, which leans more towards the former, is aggressively blue and titled “Fadazu.”

A likely abbreviation for “Faded Azure Blue,” the “Fadazu” is not entirely unfamiliar. The tooling, for instance, is reminiscent of the “Inertia,” delivering similar pops of orange along a mostly grey base. Above is where the palette sets itself apart as it deviates heavily from the aforementioned’s muted cool tones. In their place, a brighter, aqua blue steals the show, dyeing most of the suede panels as well as the mesh inserts along the side and collar. Deeper, darker shades, then, add contrast to the toe, rounding out a follow-up soon to officially unveil.

Grab a quick look here before then and expect updates soon.

In other news, the Aleali May Air Jordan 14 Low lands this week. 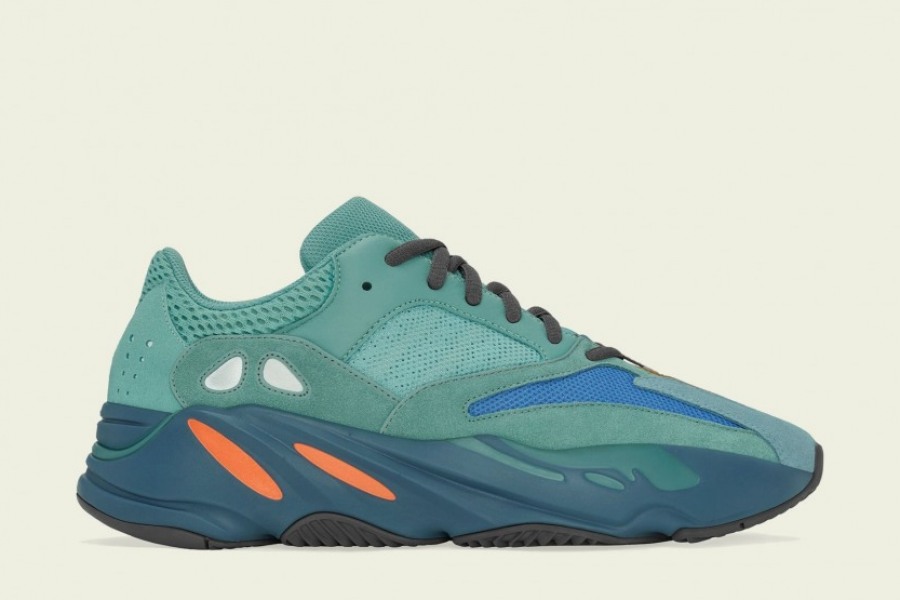 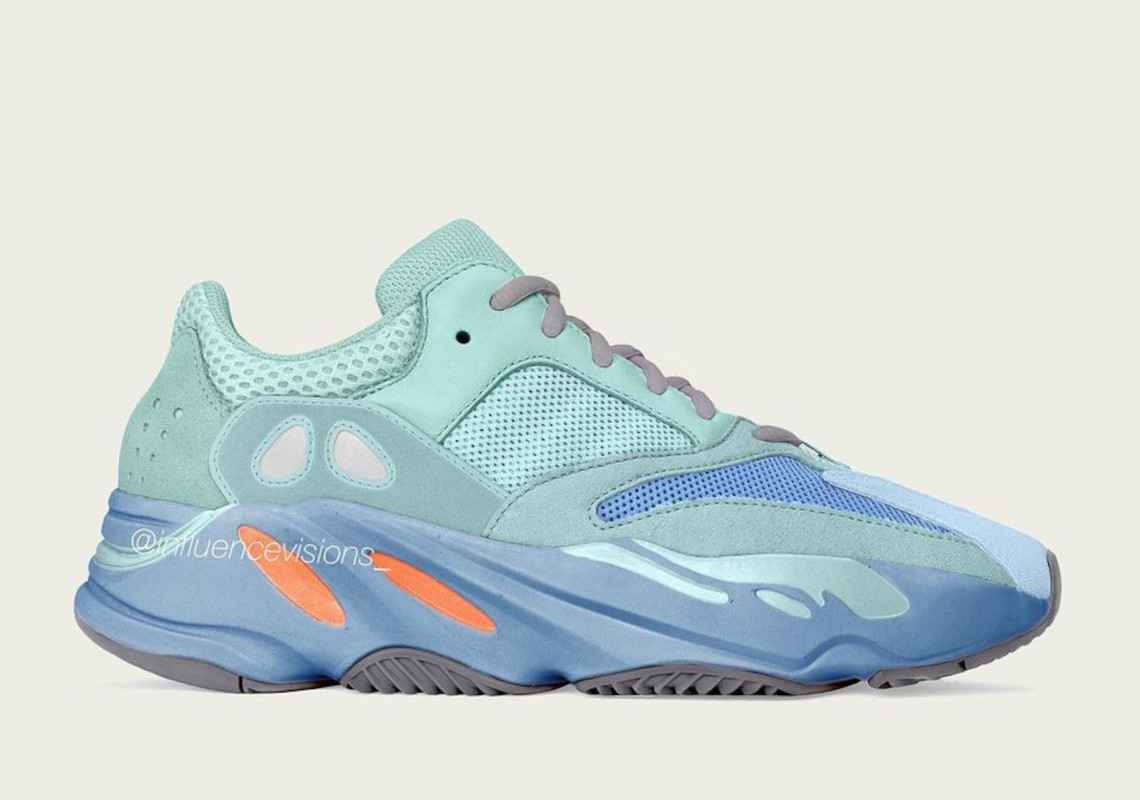