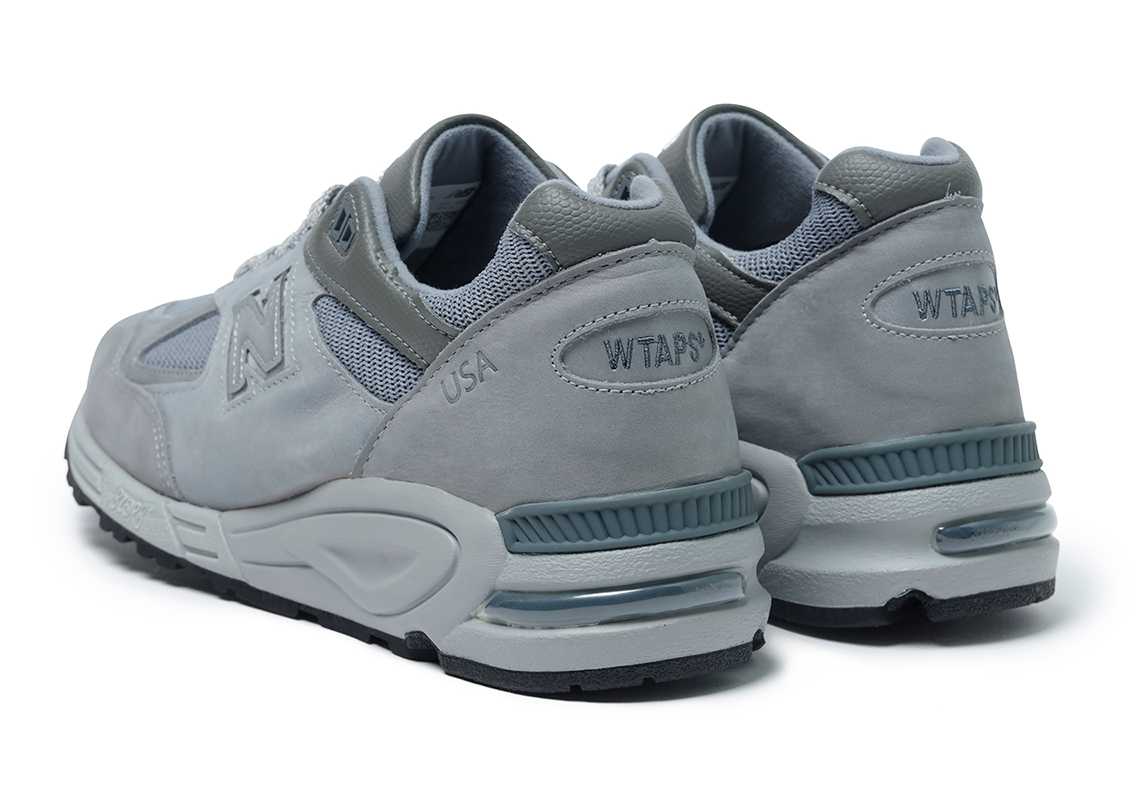 WTAPS Puts Their Stamp Atop This Grey-Dressed New Balance 990v2

A little under a year ago, Japan’s WTAPS teamed up with New Balance to craft what was arguably the best 992 of that year. And soon — in just a couple of days to be exact — the brand will team back up with the footwear brand, directing their attention now to their 990v2 that was only recently brought back thanks to the “Version Series.”

While primarily an homage to the silhouette, the collaboration also celebrates New Balance’s love of grey. The colorway does so with a subtle depth, its use of the neutral varied with shades both dark and light. What’s more, the panels are aided by a diverse mix of textures, the upper built of suede, mesh, and embossed synthetic leather in near equal parts. Finally, to go along with the tongue’s branded embroidery, the heel finishes with the WTAPS name.

For a closer look, check out the WTAPS x New Balance 990v2 below. Pairs are currently set to land on August 27th, likely only in Japan at NewBalance.co.jp and WTAPS locations.

In other news, the Concepts New Balance 5740 also releases soon. 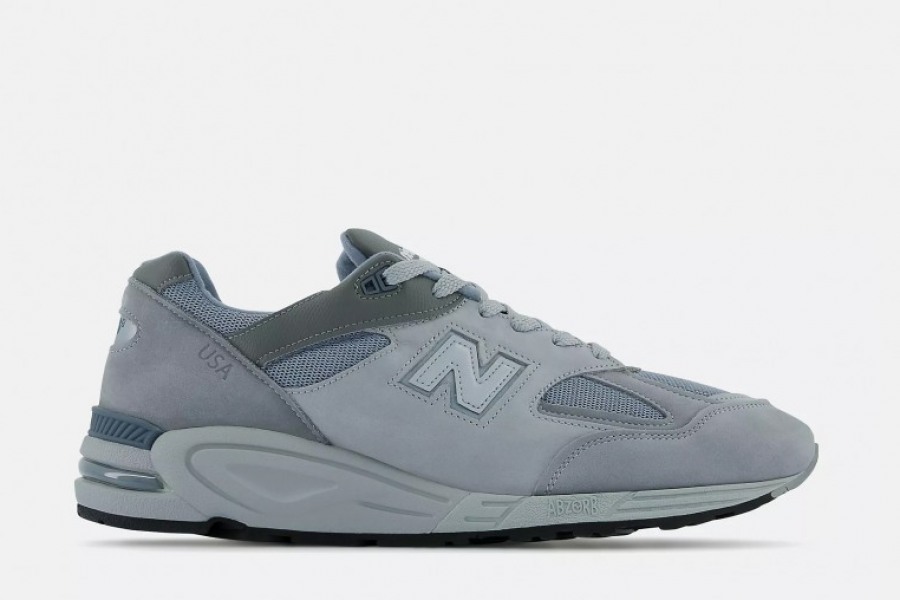 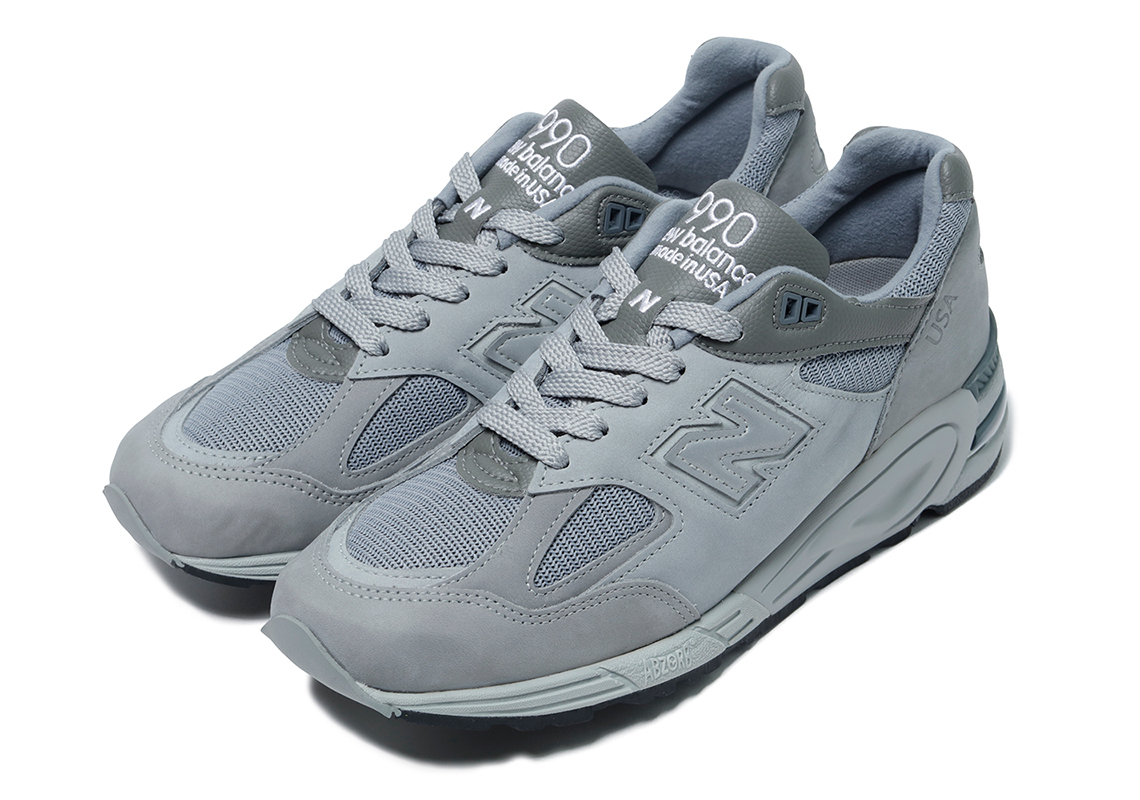 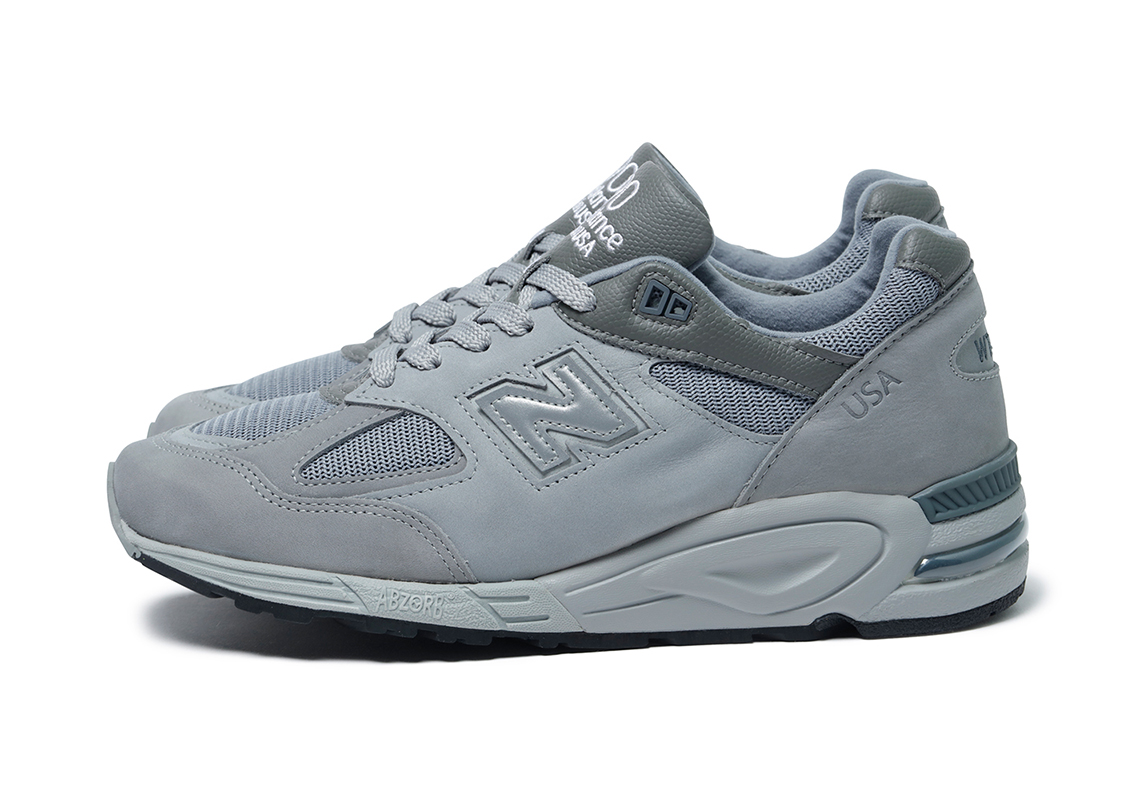 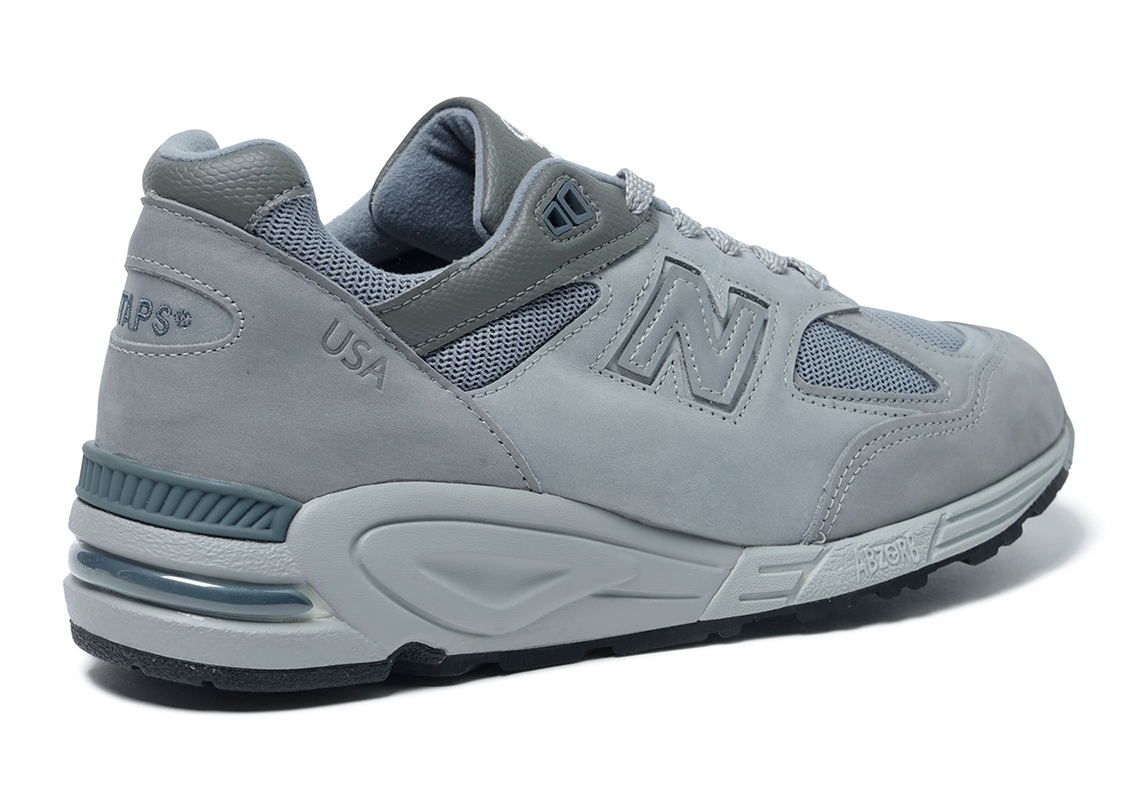 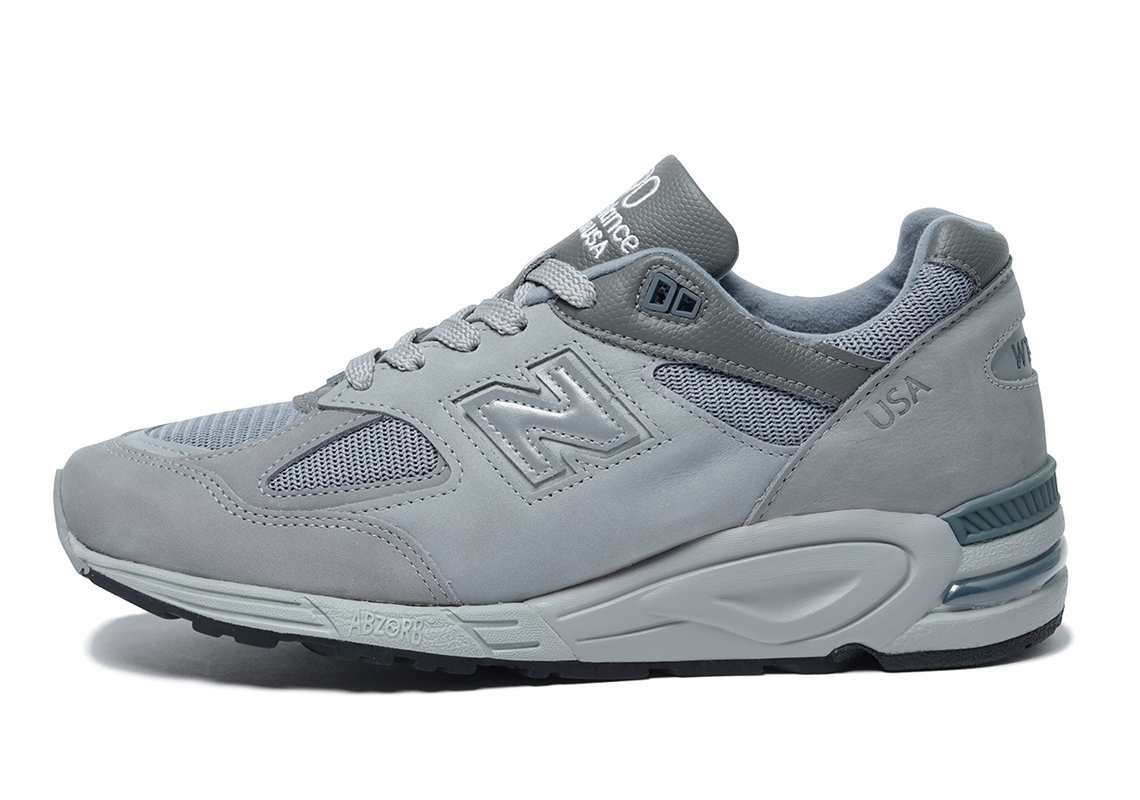 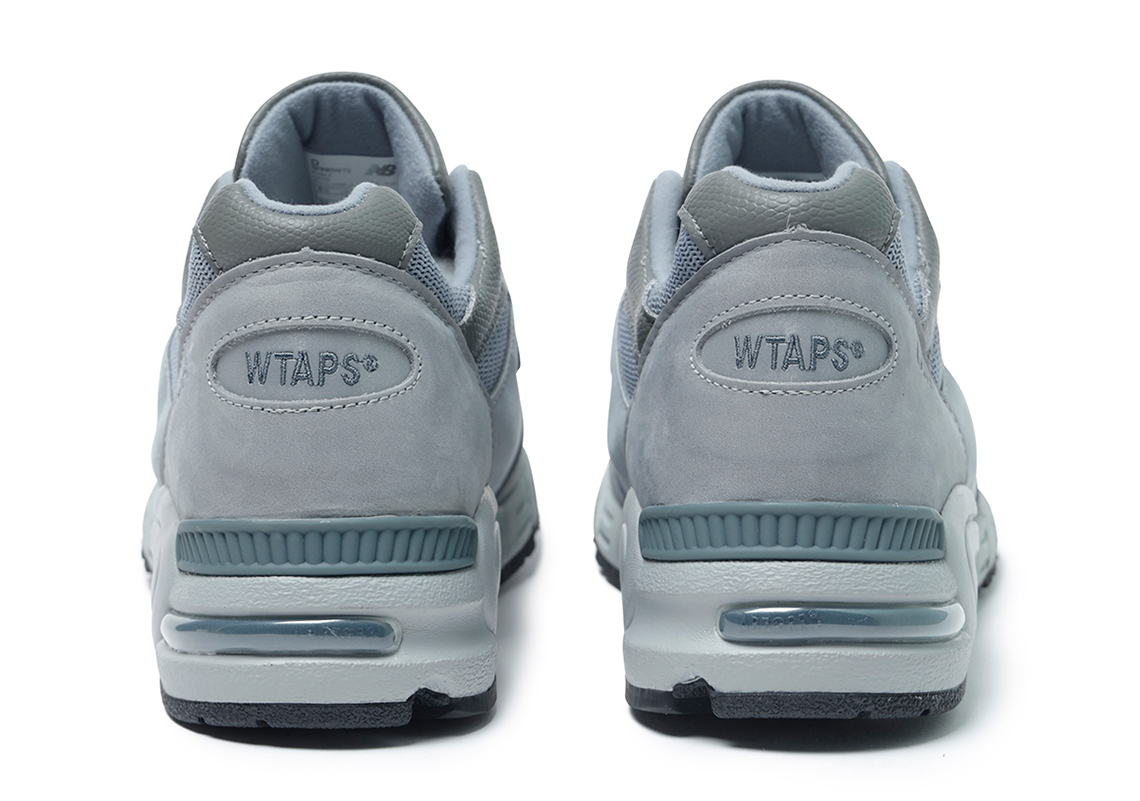 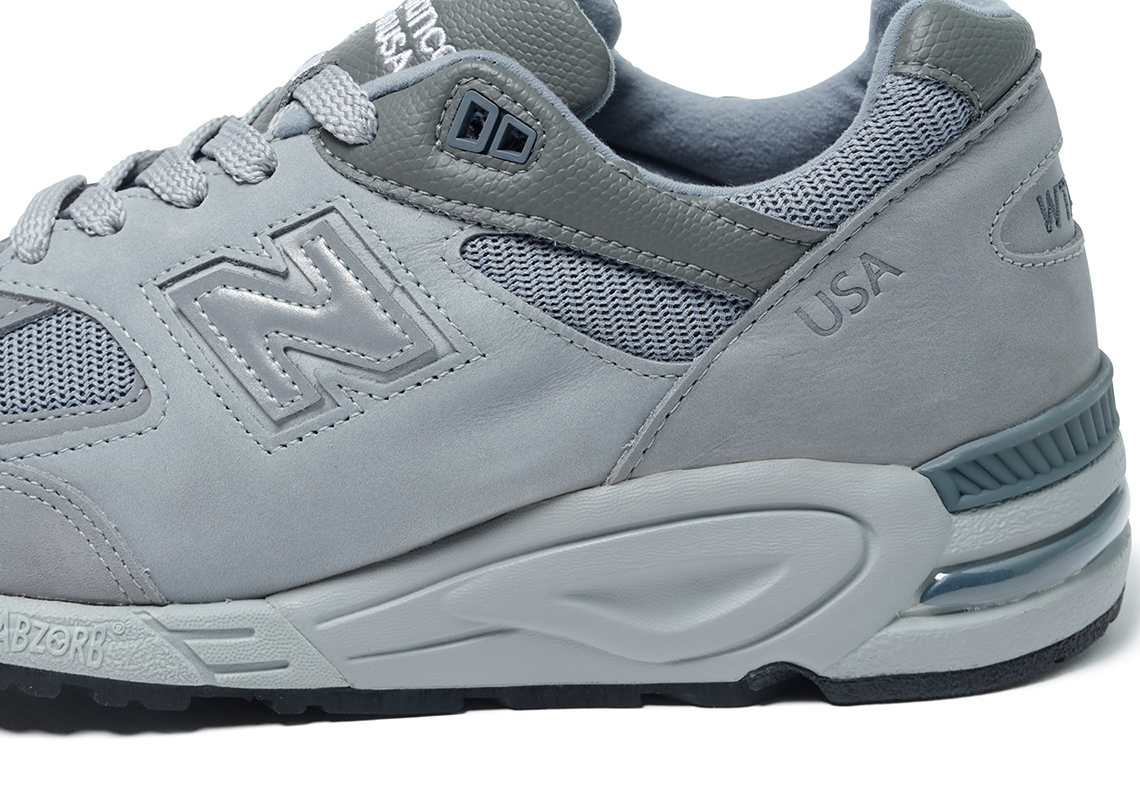 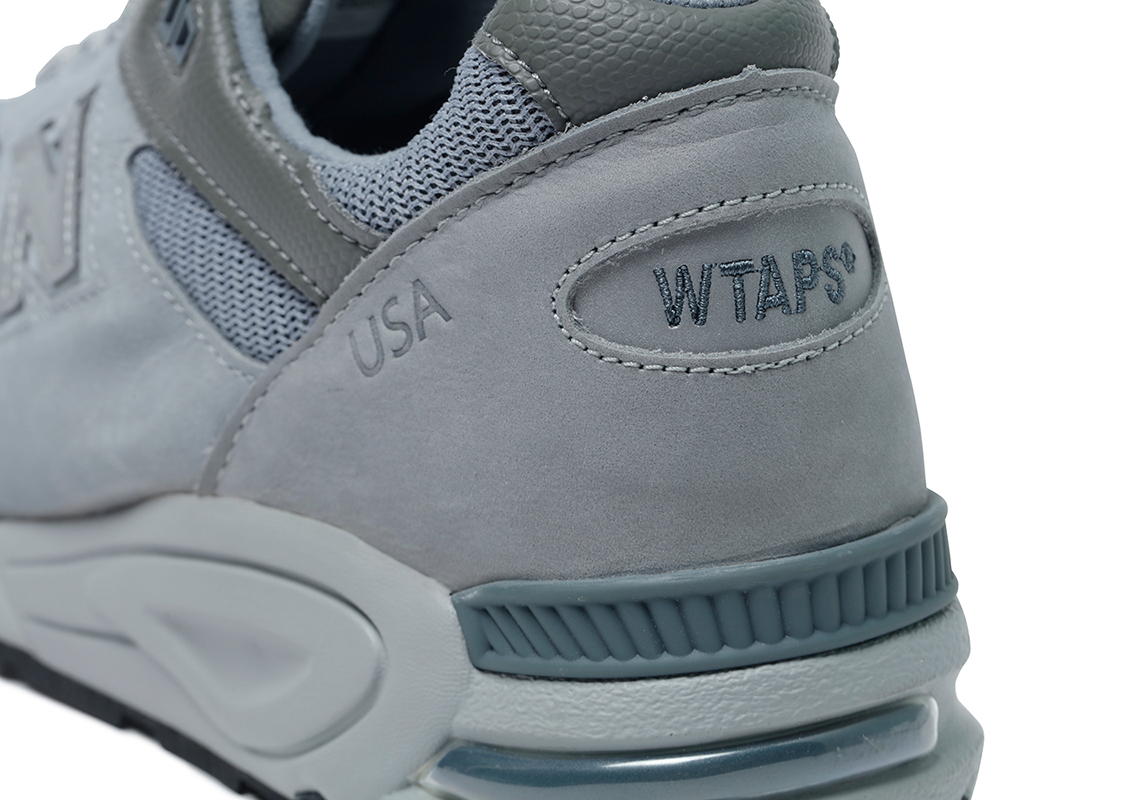 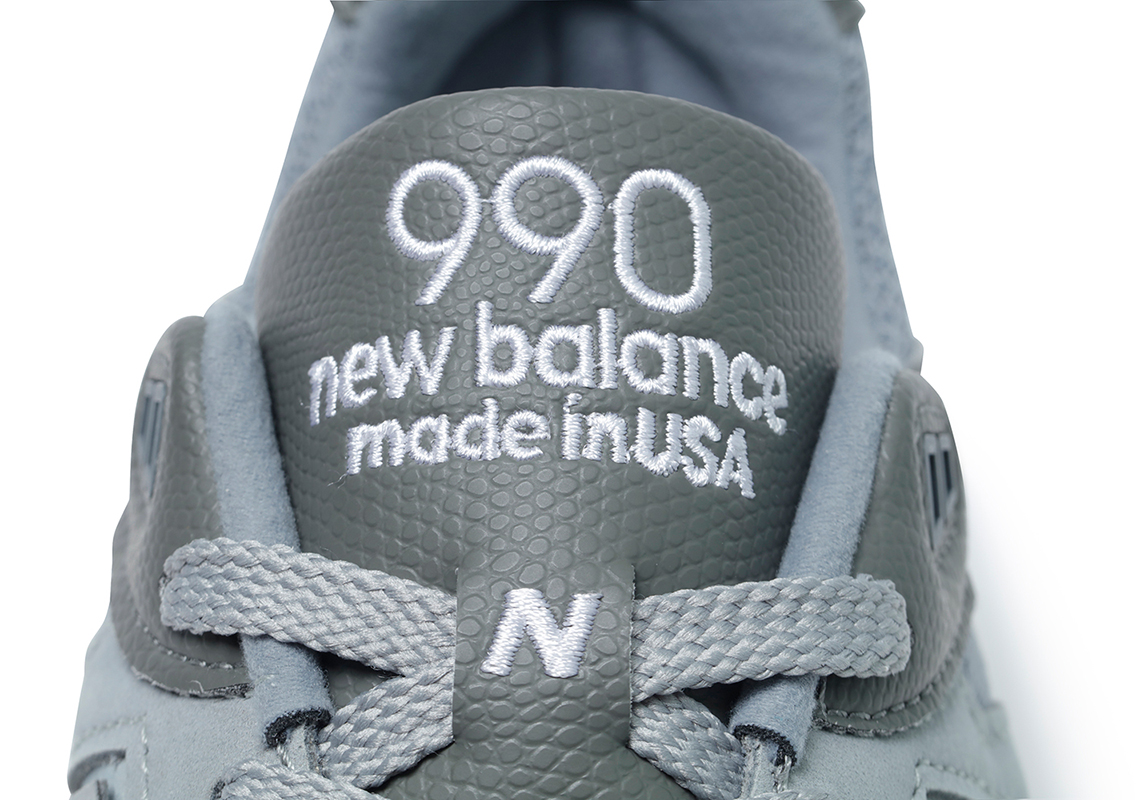 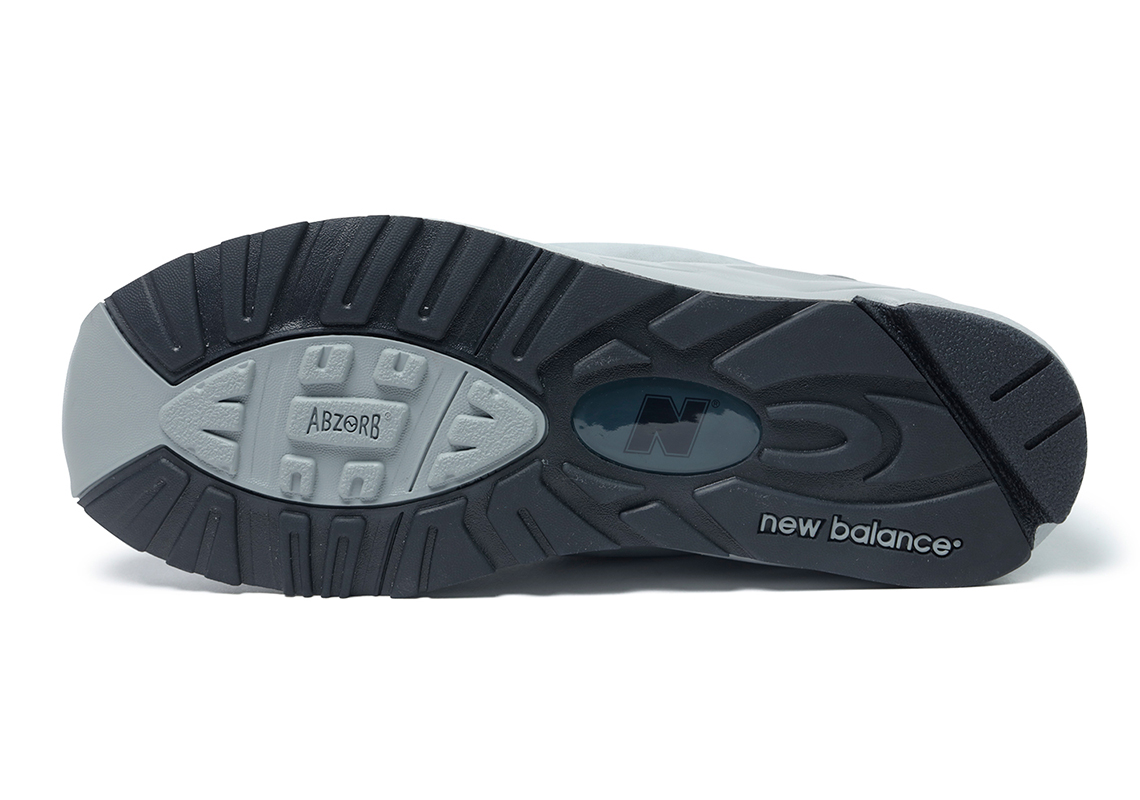 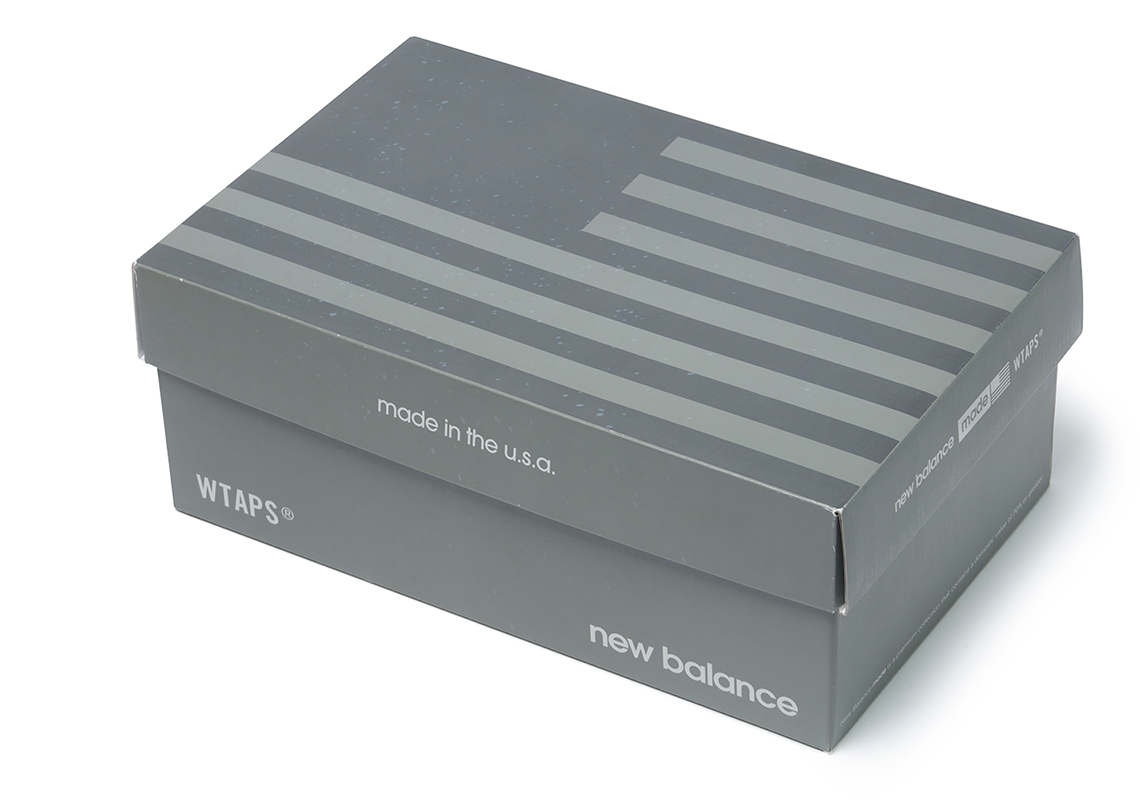