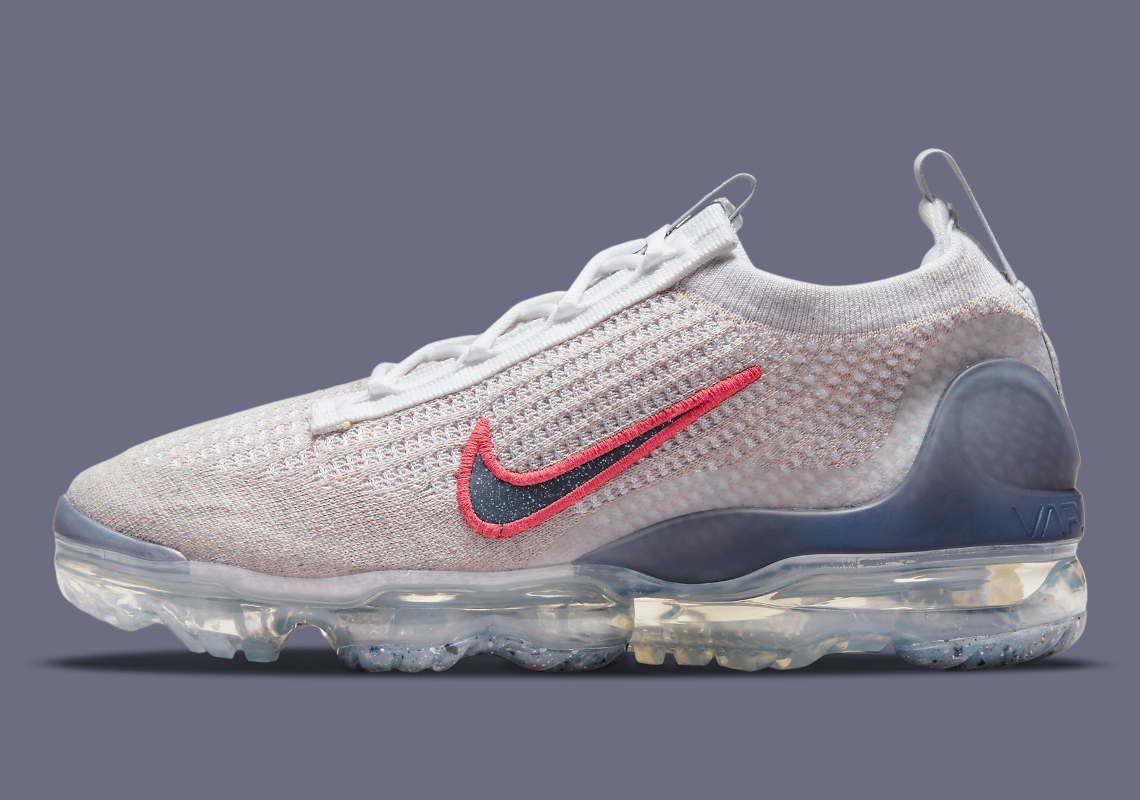 The Nike VaporMax Flyknit 2021 is no longer the newest proposition within the visible Air-cushioning roster, but it continues being a favorite among consumers who favor the very things the silhouette has helped popularize. Most recently, the design has emerged in yet another predominantly-grey ensemble, only this time, complemented by red detailing at the profile swooshes.

Nike Flyknit and VaporMax technology didn’t debut on the aforementioned model, but they’ve been brought into the new decade with its help. The former is left to a light grey makeup, while the latter indulges in a tried-and-proven clear arrangement. Structural molds at the heel slightly deviate from these components, but pale in comparison to the red embroidery that borders the profile swooshes.

Enjoy official images of the air here below, and anticipate a Nike.com launch soon.

In related sneaker news, the third installment of the Jordan Westbrook One Take series has recently been unveiled. 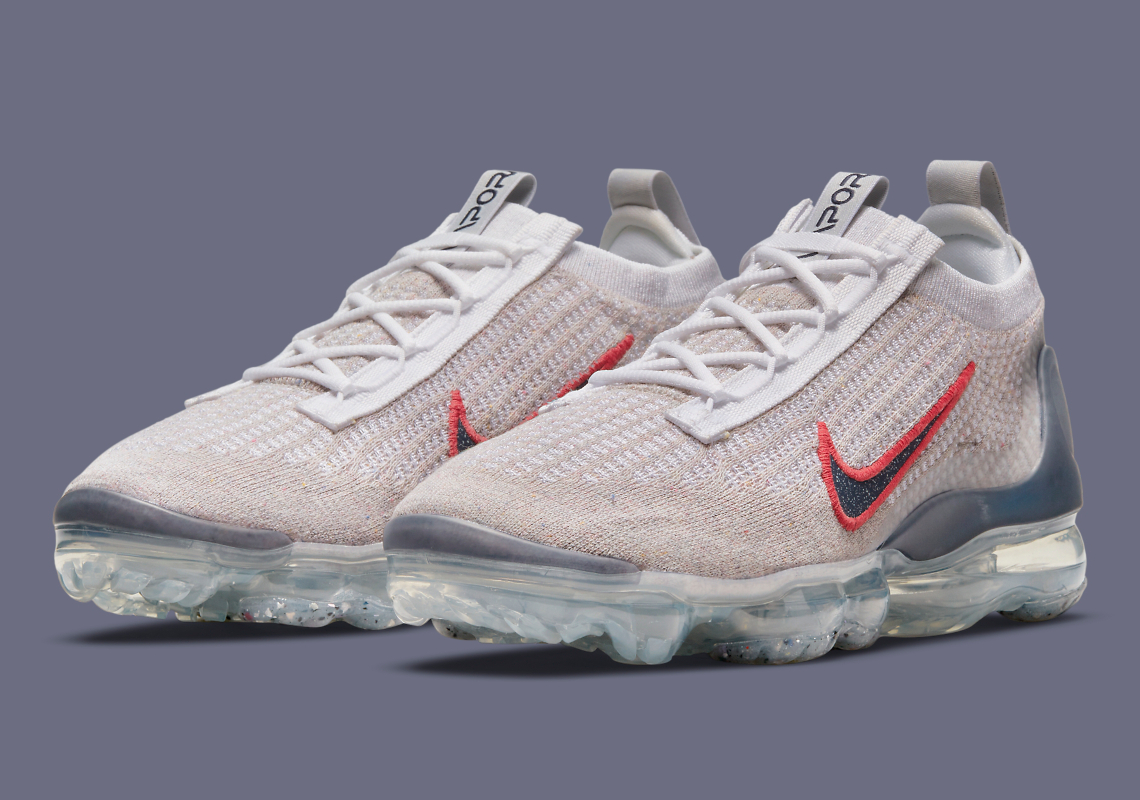 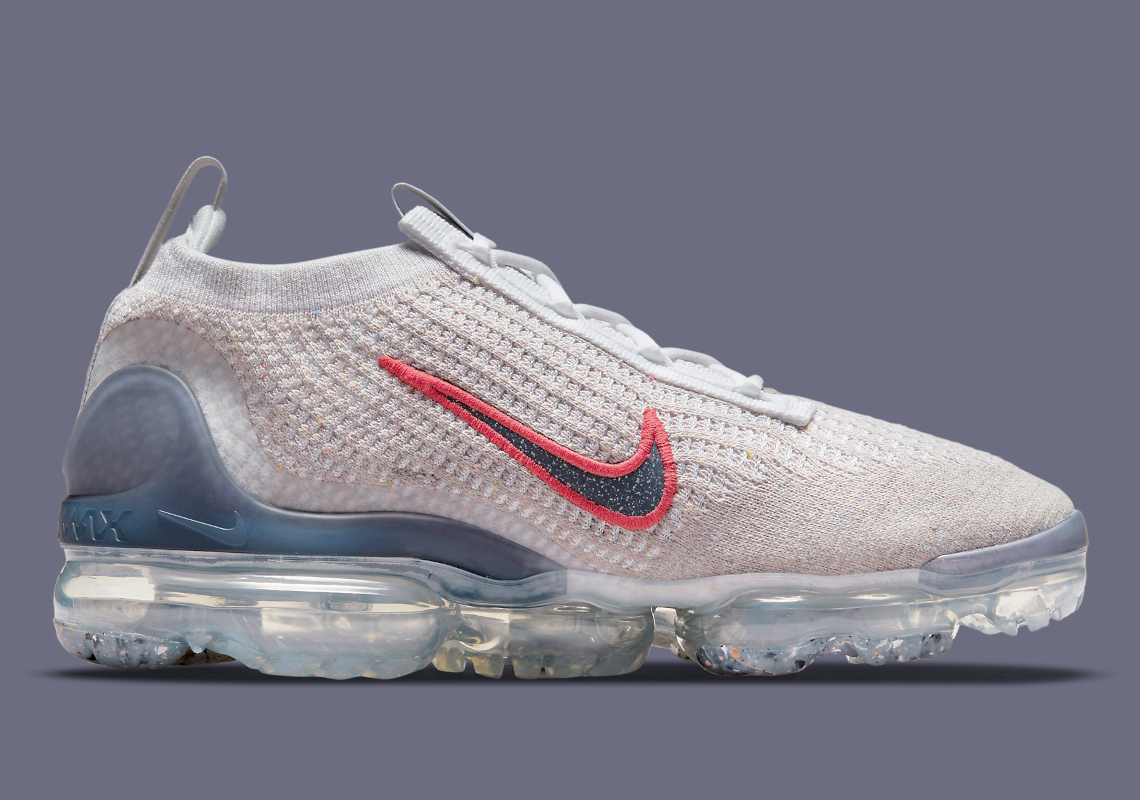 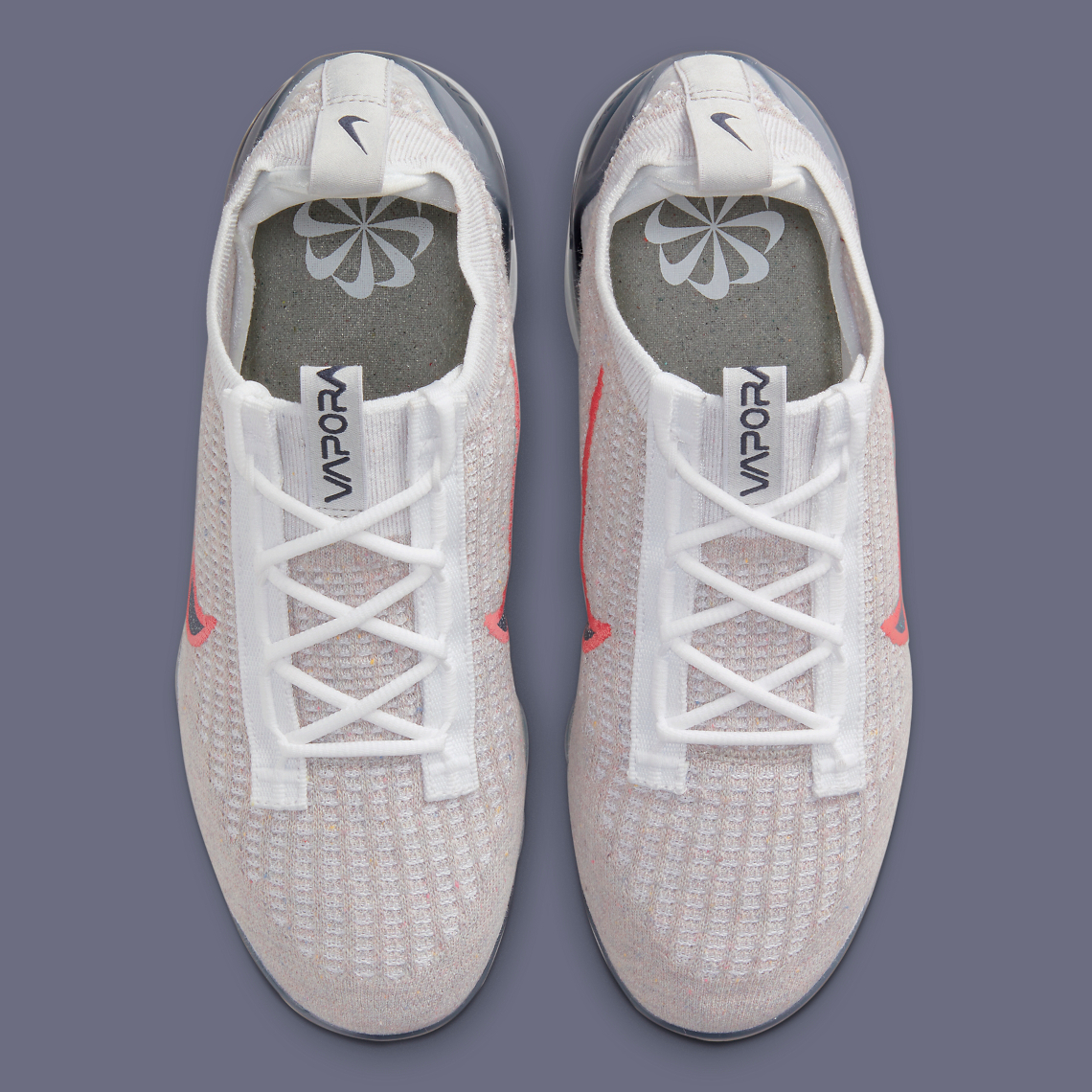 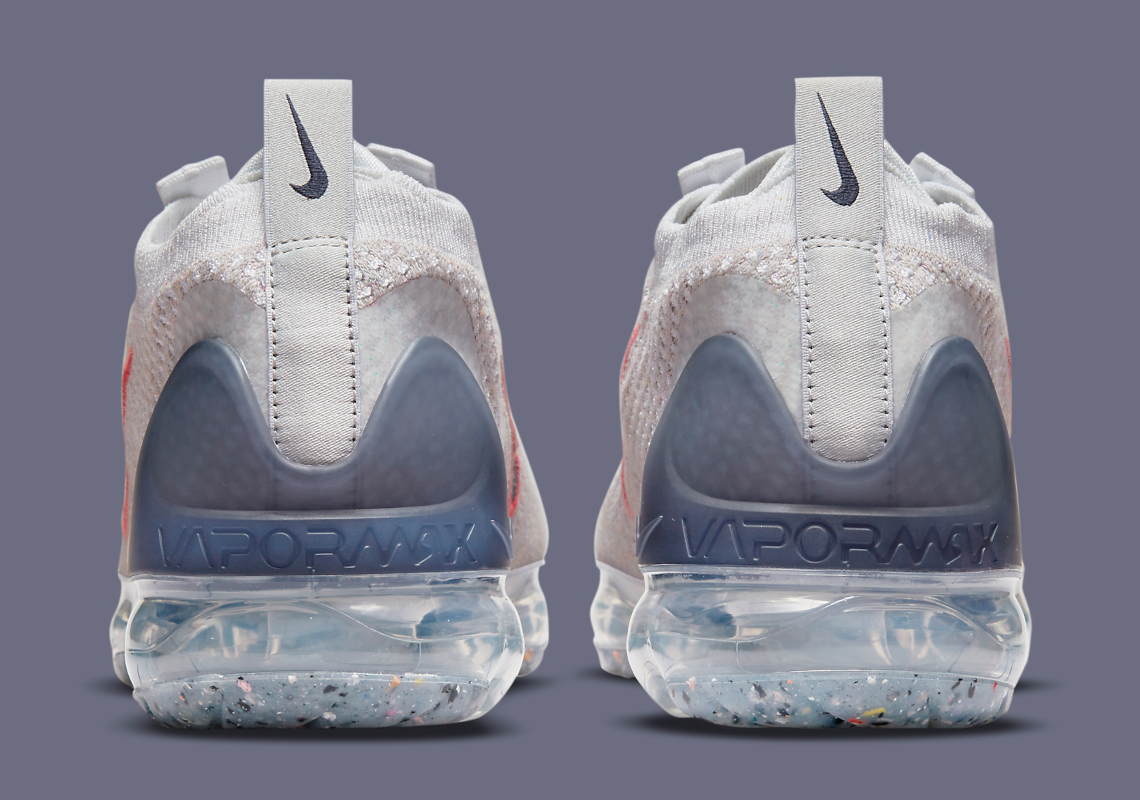 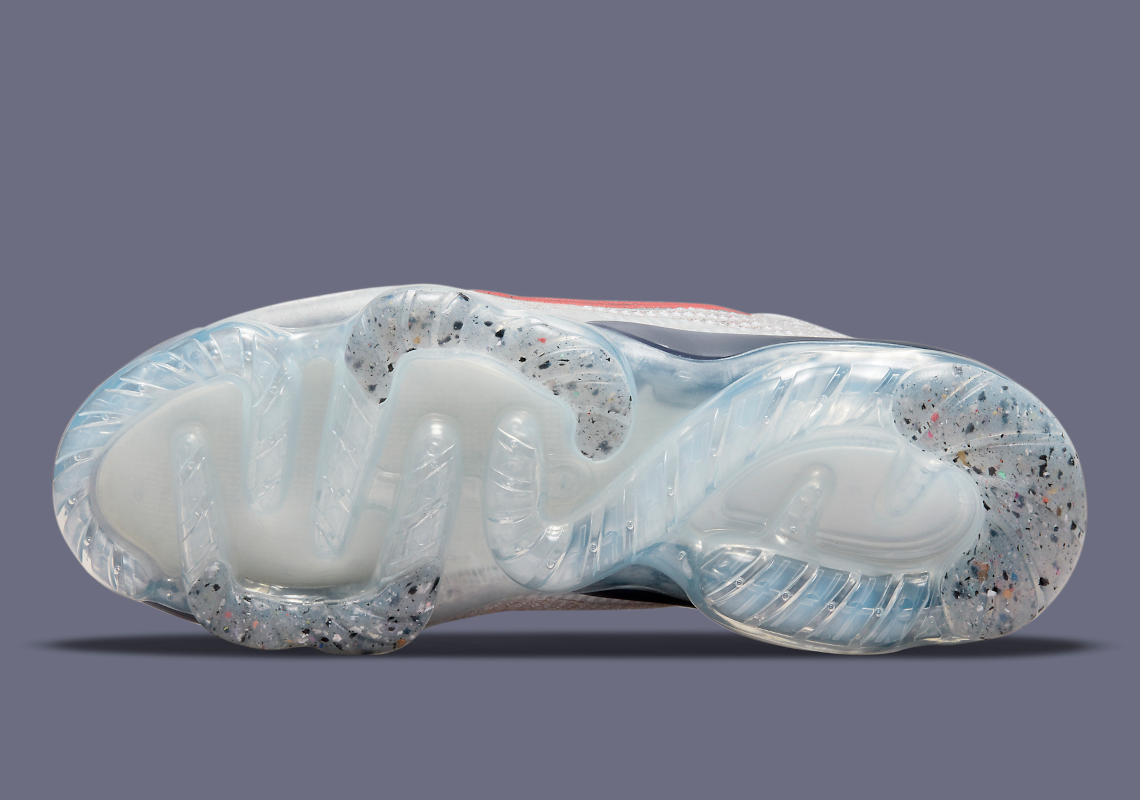 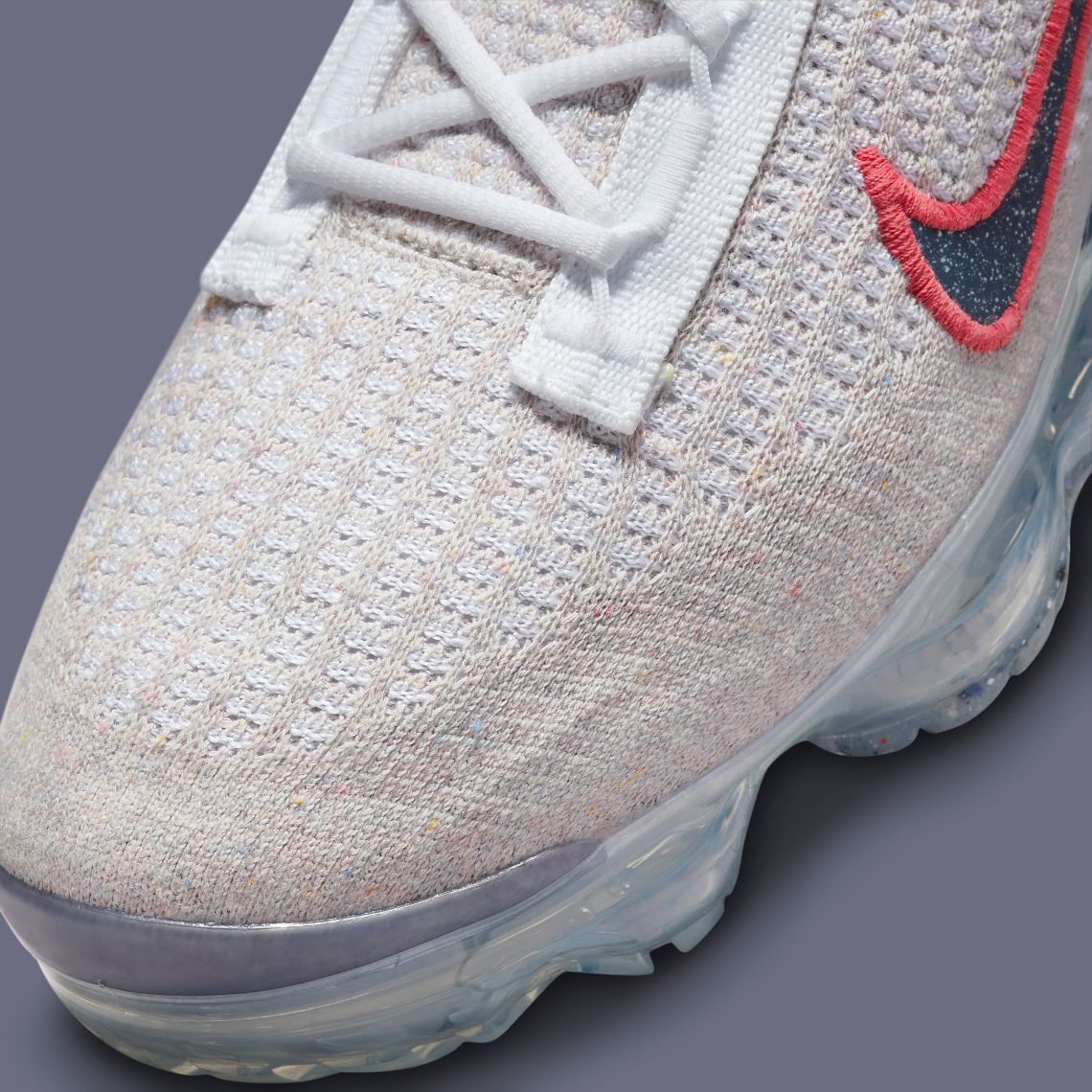 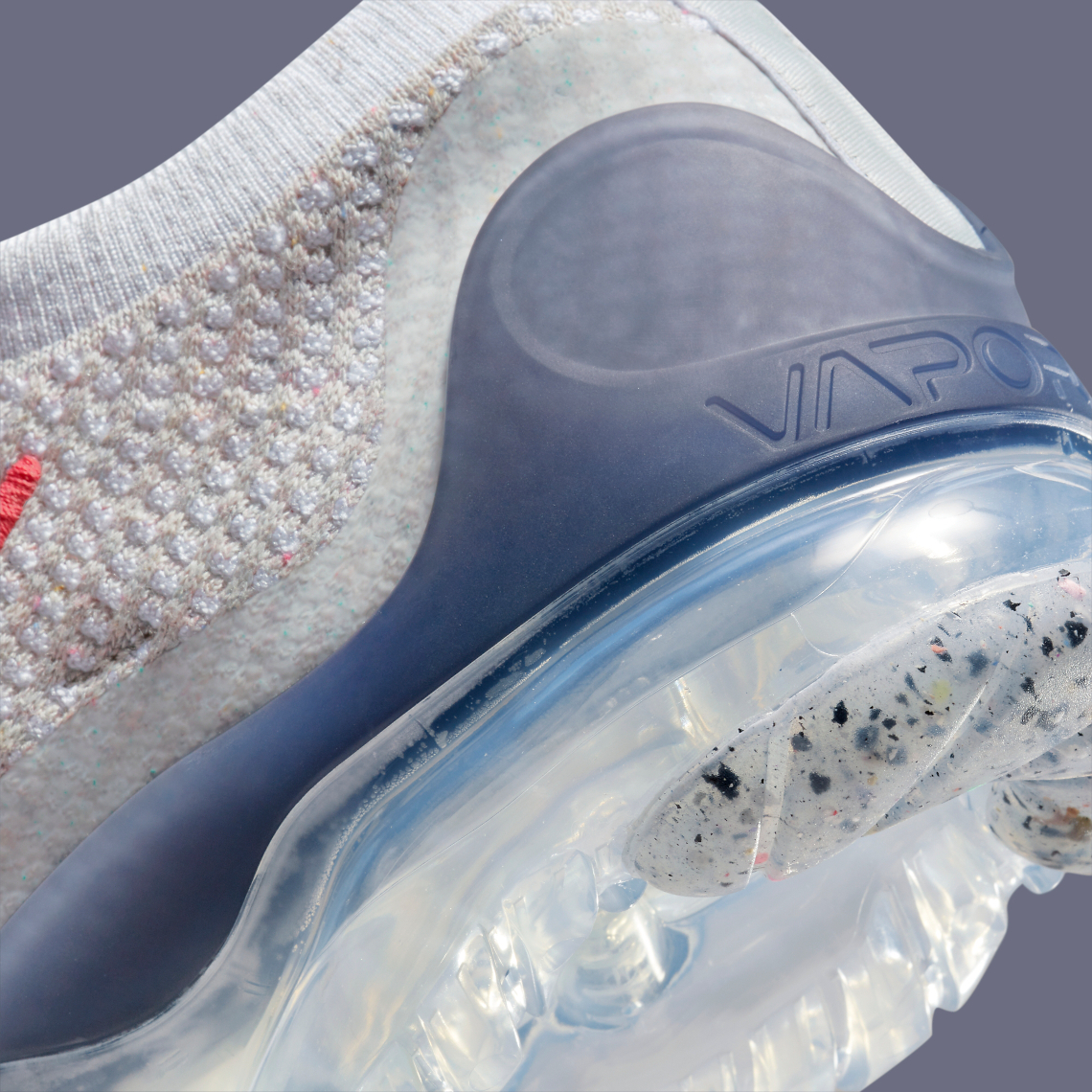