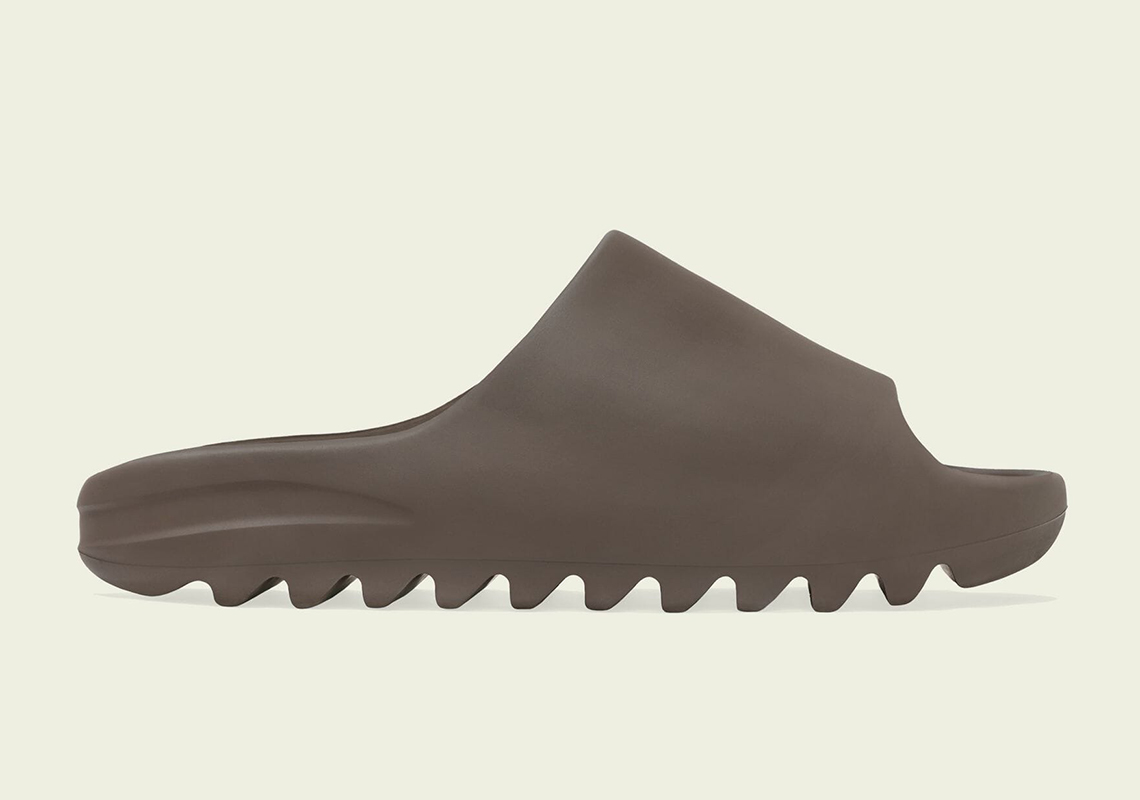 Get ready to put in work on Labor Day if you’re looking to lock in a pair of Yeezy Slides for retail. In addition to the YEEZY Slides “Glow Green” and “Pure”, the most sought-after slippers on the planet will be releasing on September 6th in a “Soot” colorway. Originally dropping back in September 4th of last year, the adidas Yeezy Slides “Soot” is marked by a dark brown hue and fits perfectly in line with the YEEZY brand’s reliance on earthy neutrals. The Yeezy Slide have come quite a long way since being initially ridiculed for its appearance, but Kanye’s cozy slip-ons have surged to be among the most sought after casual footwear options for the warmer seasons.

Check out the official images of the Yeezy Slides “Soot” below and look out for these on the adidas Confirmed App and select retailers on September 6th. 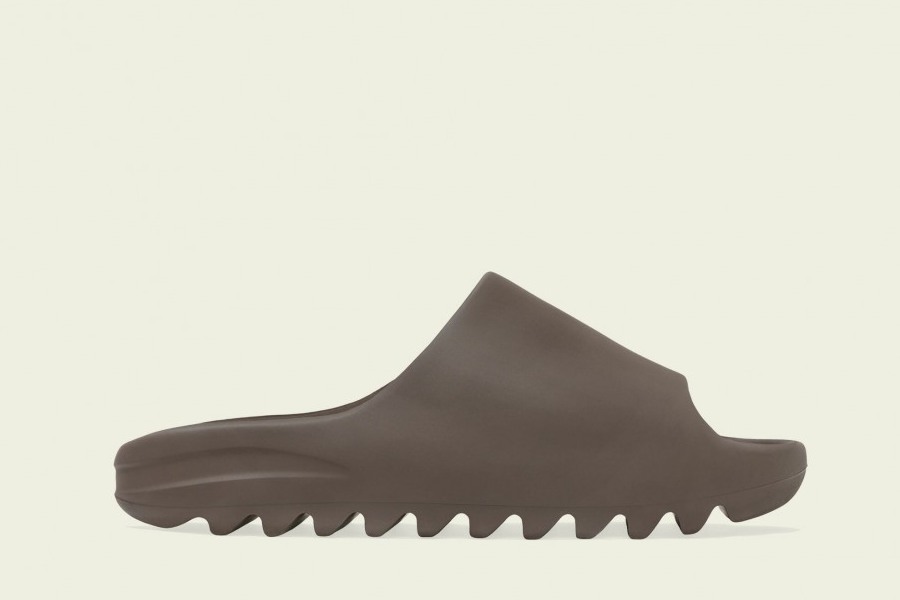 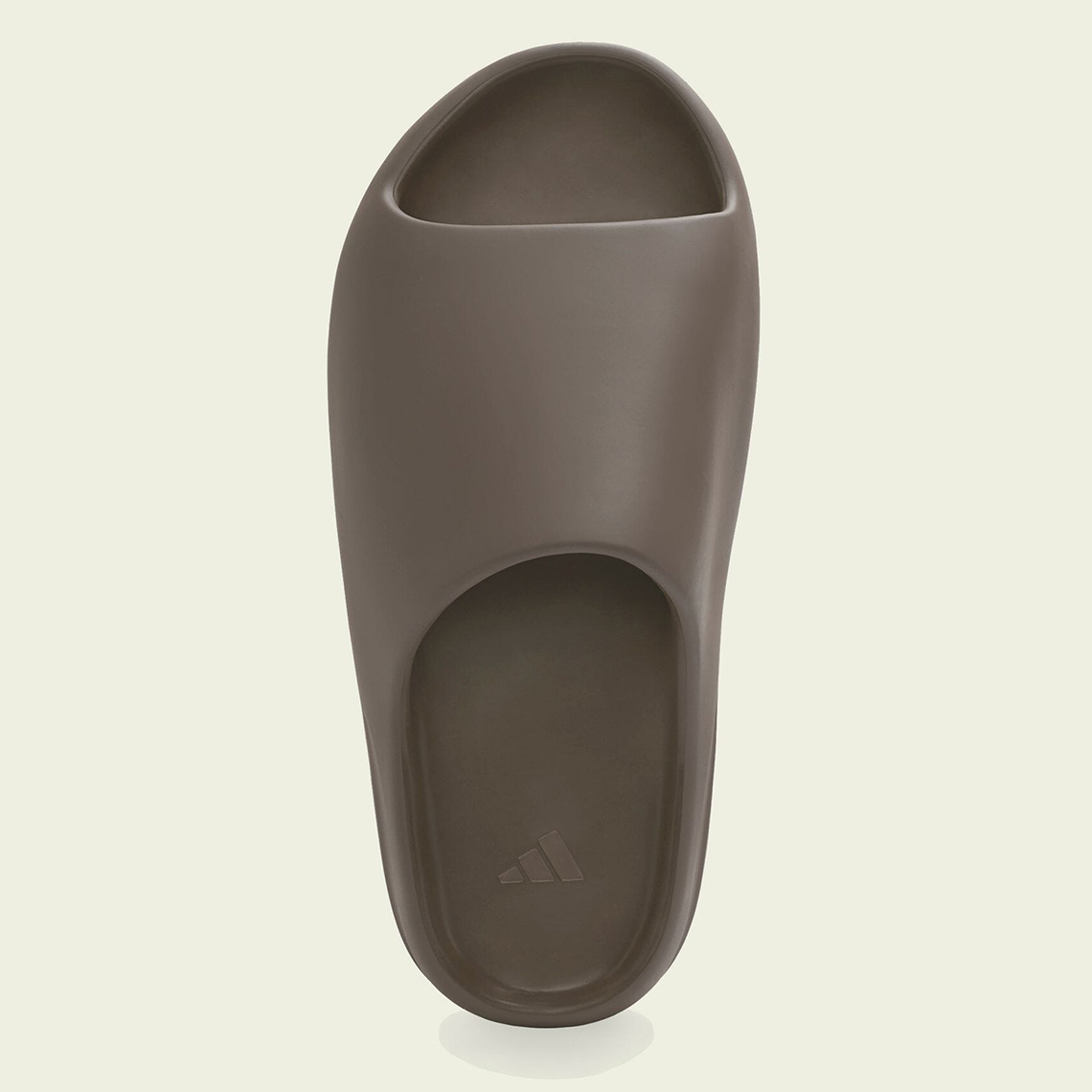 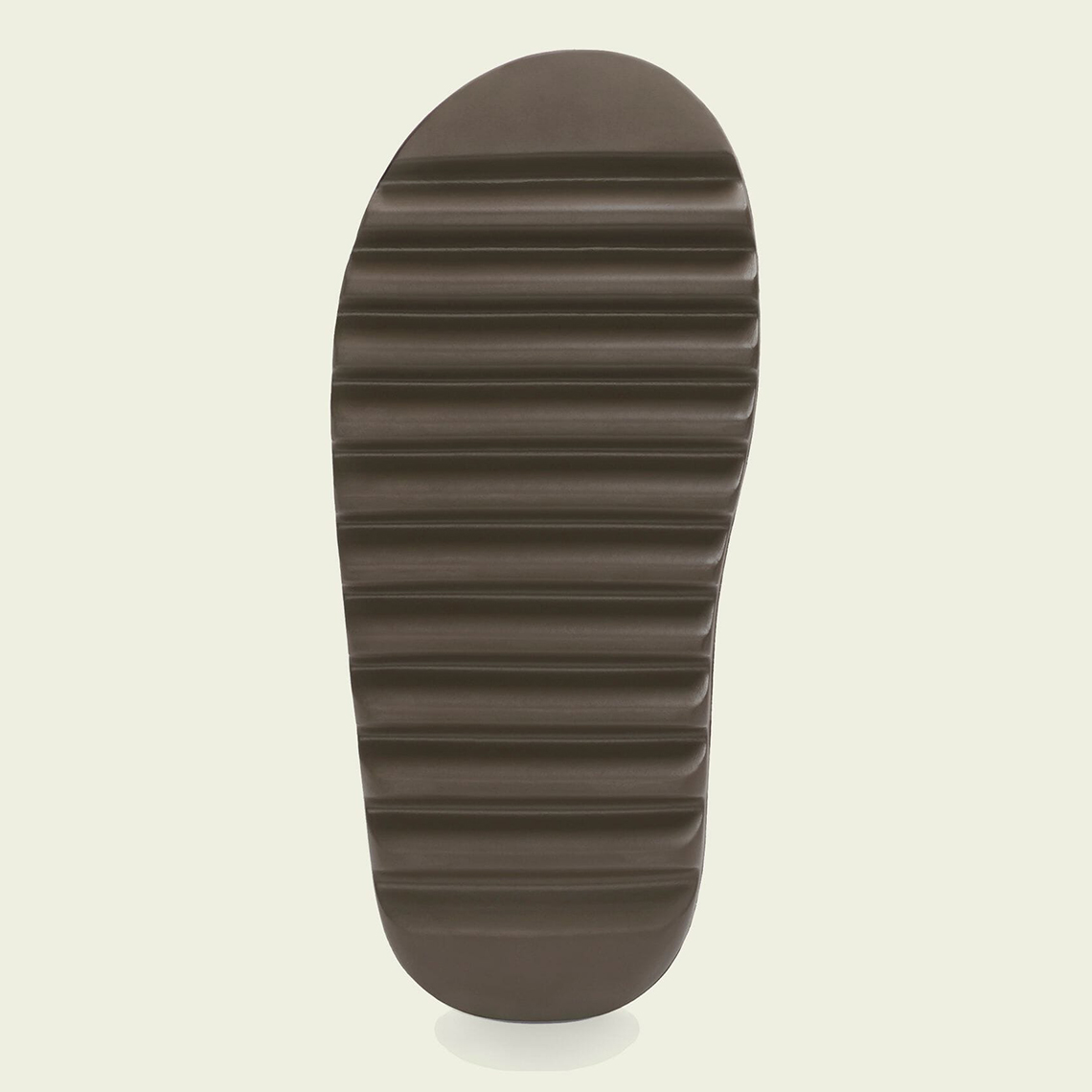