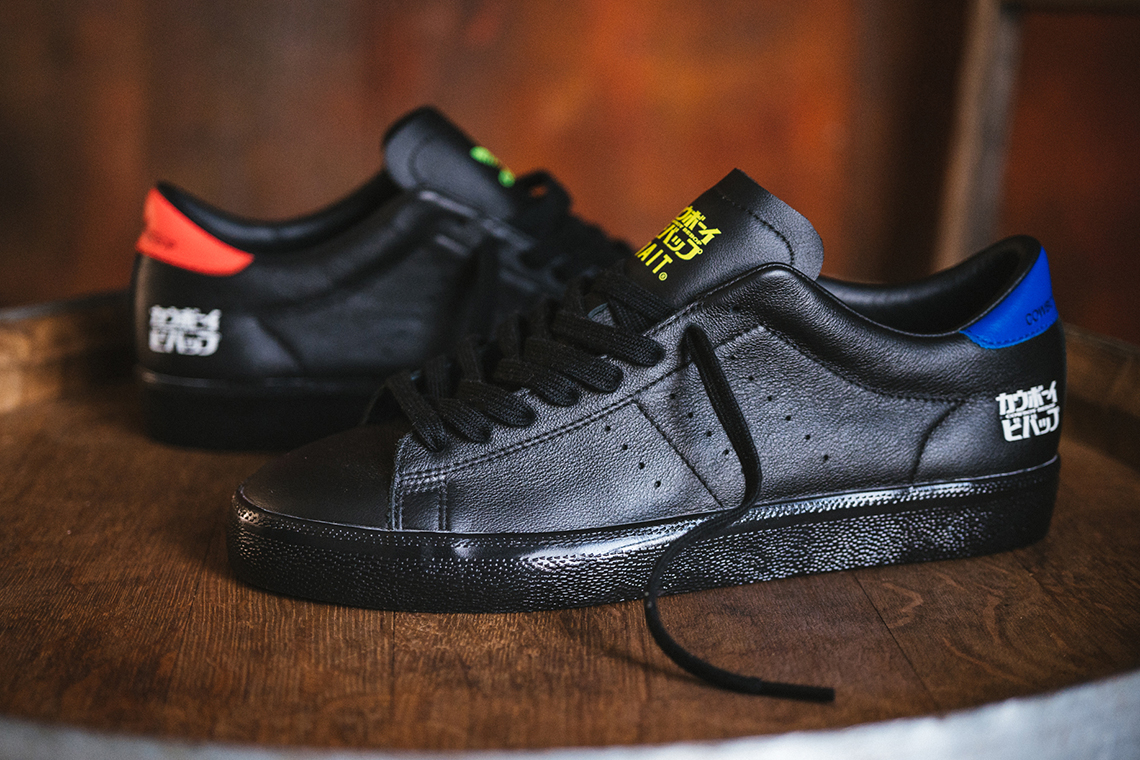 In the early 2000s, Japanese media was near inaccessible to the US, locked behind both a regional and language barrier. Cowboy Bebop — thanks to the kindness of Cartoon Network program Adult Swim — was thankfully among the earliest available, paving the way for much, much more ahead. And today, though many years old, the series still holds up, acclaimed for its beautiful art direction, well-written story, and lovable characters. BAIT, like many of us, never forgot about those aboard the Bebop. And with their latest adidas Consortium collaboration, the brand is paying homage to the show in a way few of us can.

Like the Matchplay silhouette its cast atop, the project is visually minimal. Blacked out leathers comprise much of the entire look, giving off a vibe similar to Spike Spiegel’s own footwear. Below and adjacent, the midsole and laces perfectly match said neutral, while the insignia along the tongue — which is both Cowboy Bebop and adidas centric — opt for bright neon green and an equally loud yellow. Behind, the heel tab offers a similar duality though it does so in red and blue.

Finished with yet another set of title cards at the heel, the Cowboy Bebop x adidas Consortium Matchplay will be available at BAIT chapter stores on September 18th. An online raffle is also live now at baitme.com with winners to be announced the same 9/18 date. 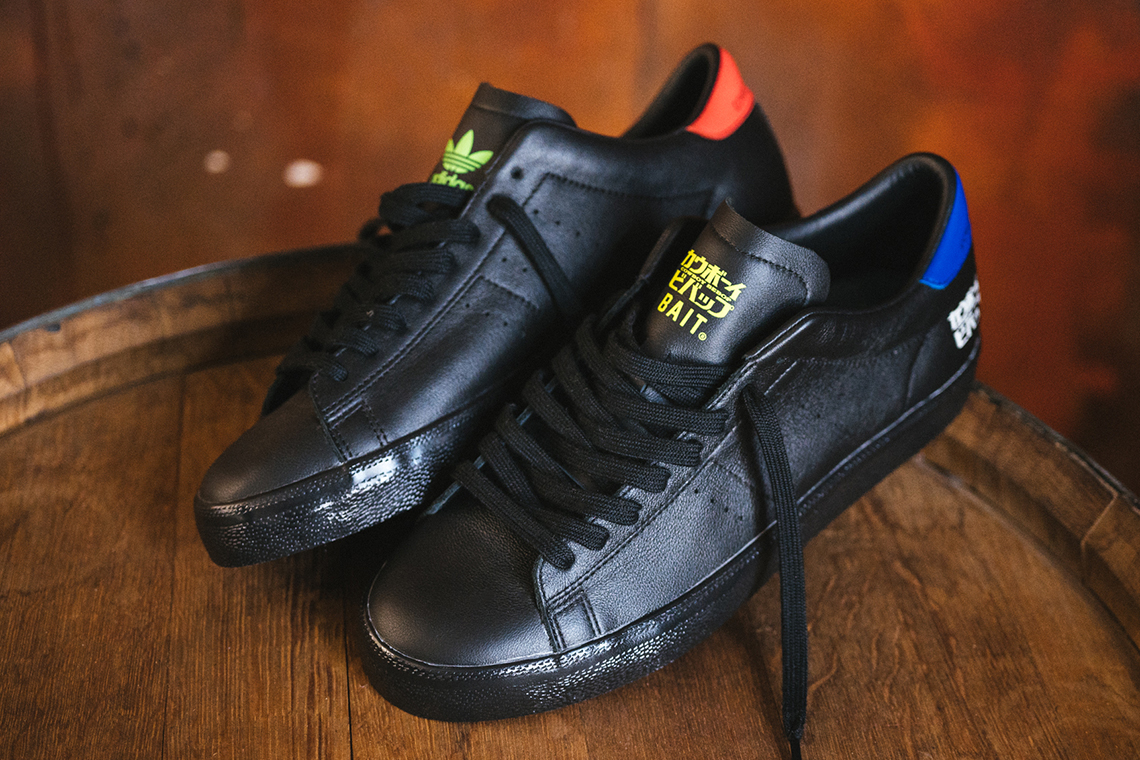 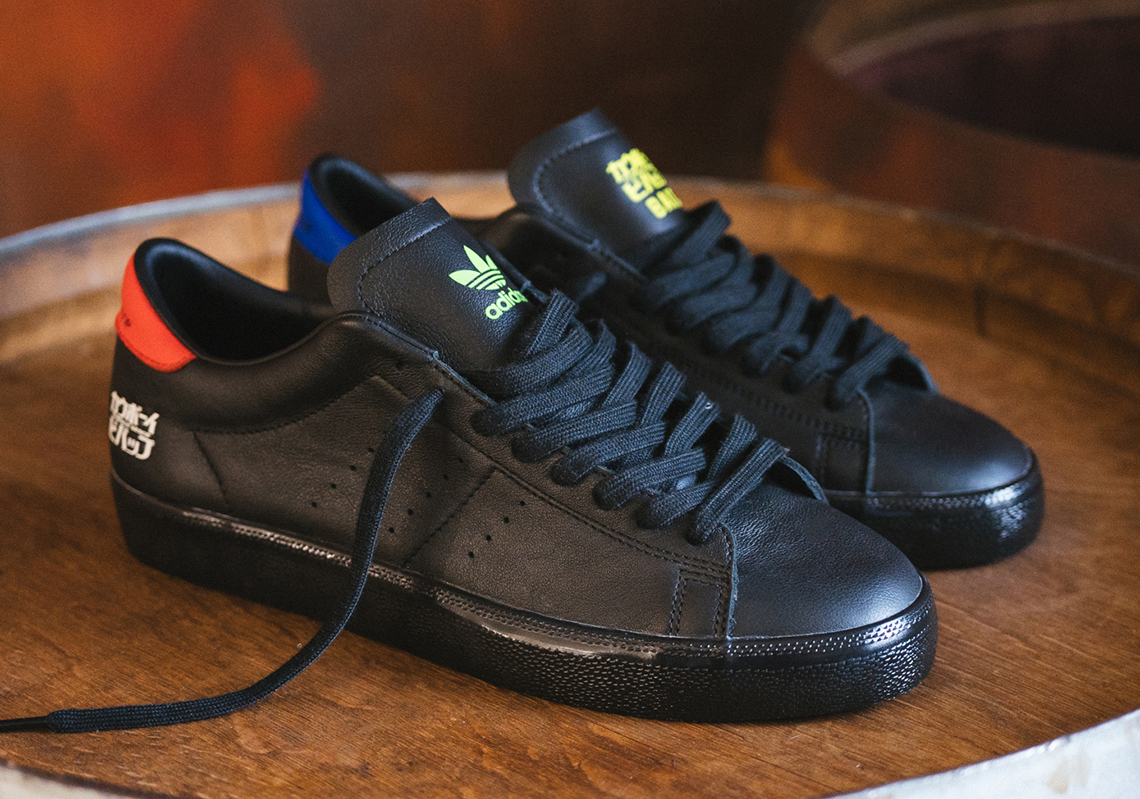 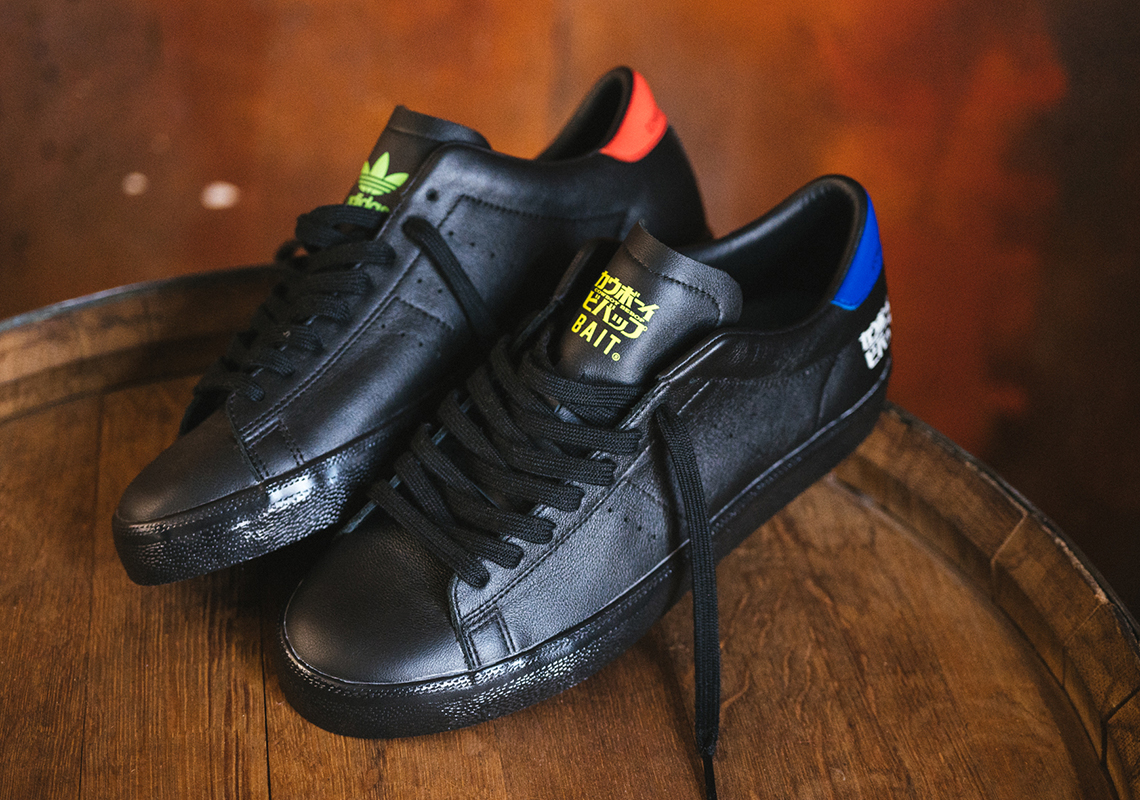 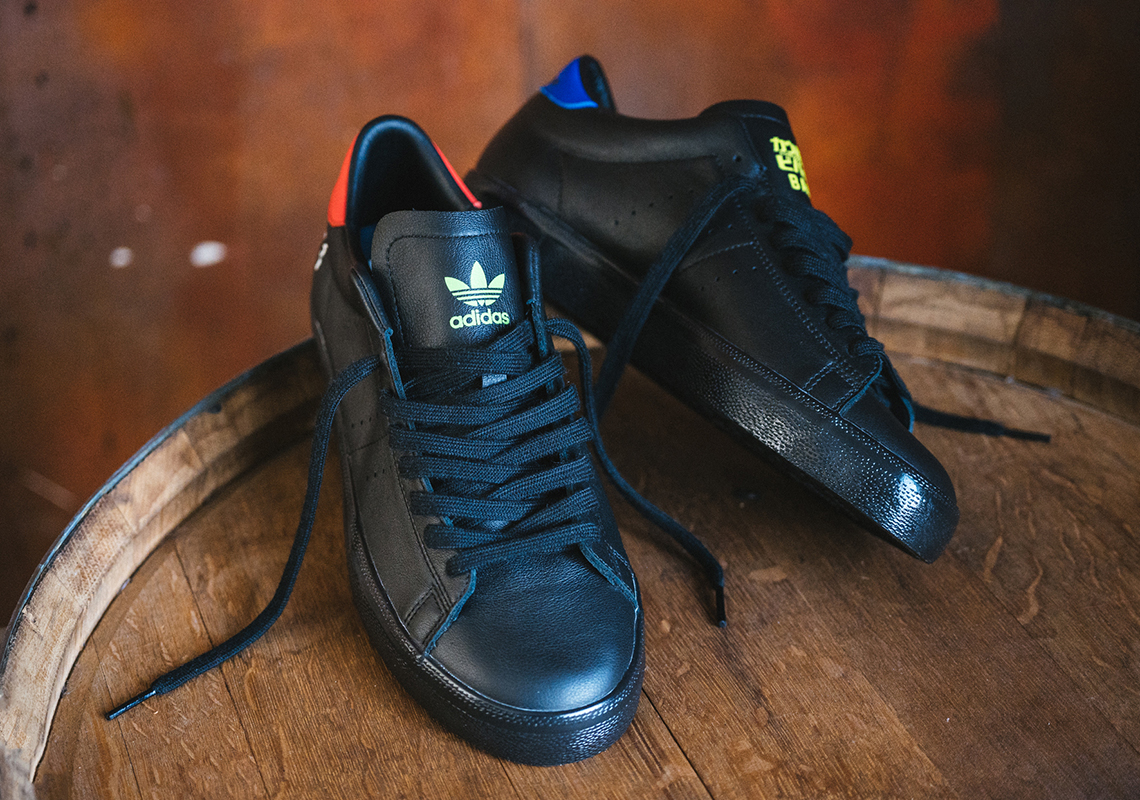 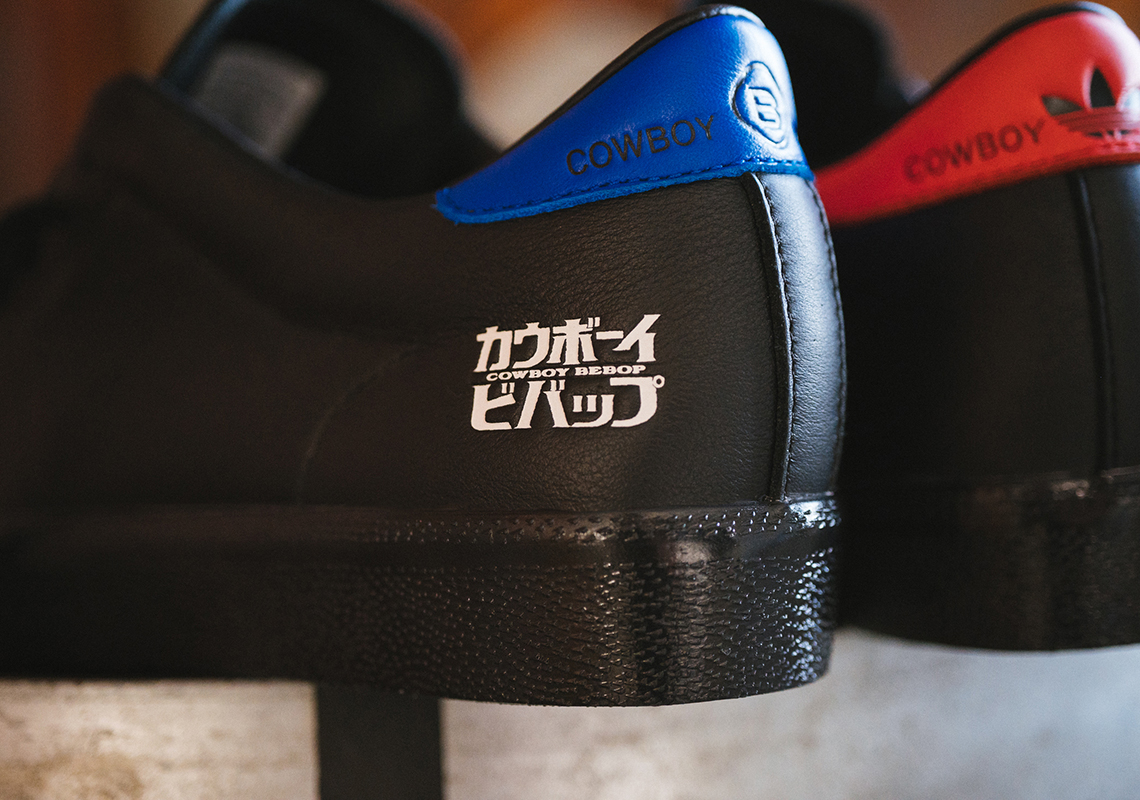 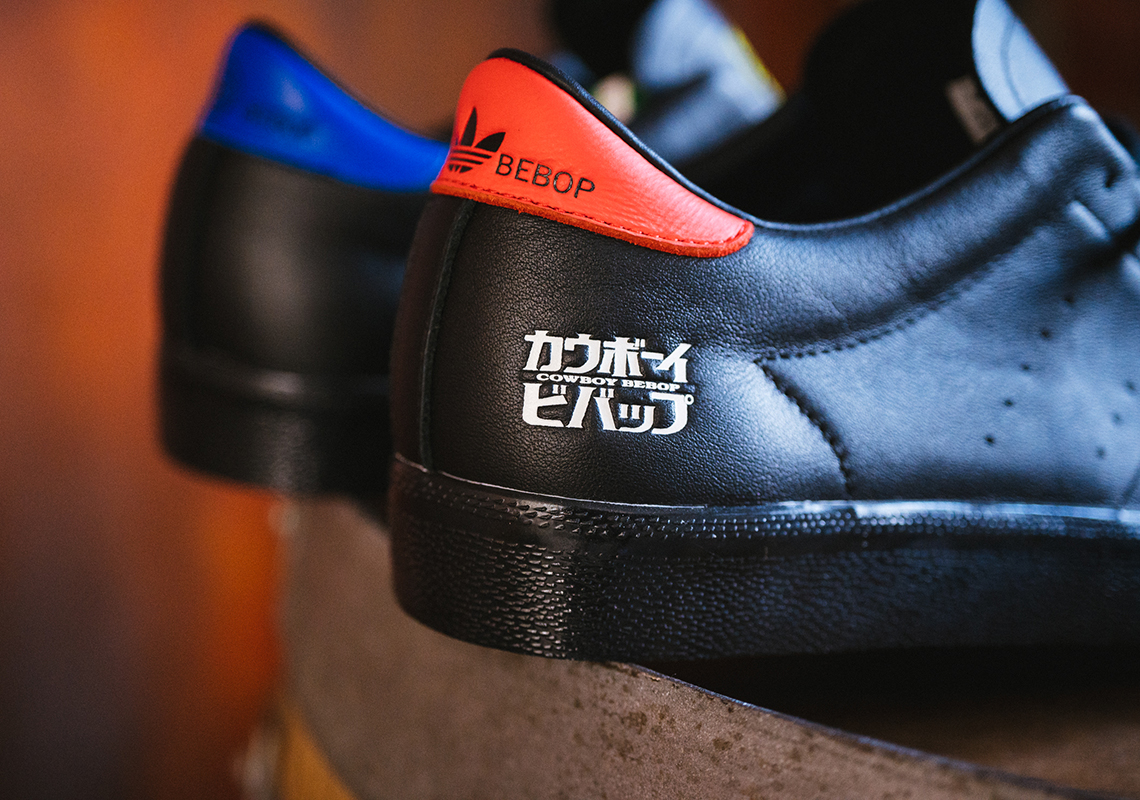 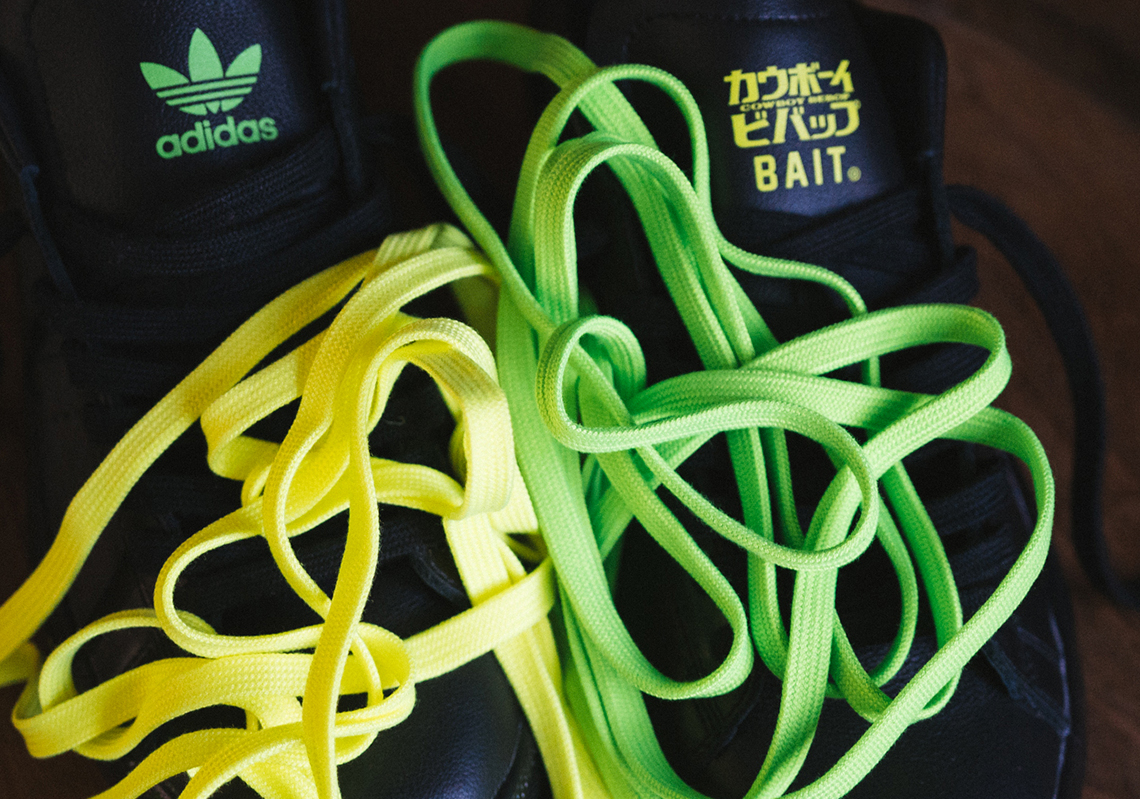