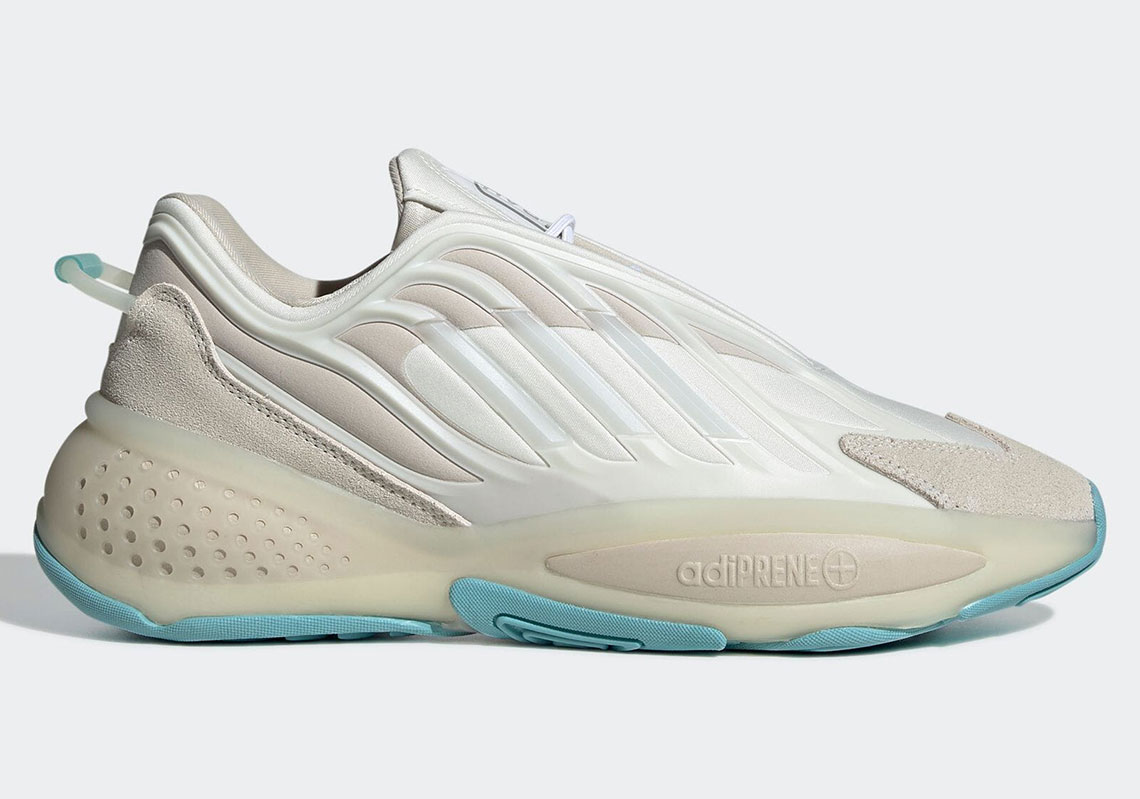 The adidas Ozrah Is An Expressive, New Take On The OZWEEGO

Not too long ago, a collaboration between adidas and “transhuman” creator Ruby 9100M emerged—a partnership that allowed for the digital world and the world of footwear to collide. The adidas Ozrah resulted from the joint efforts, becoming one of the brand’s most interesting silhouettes yet. This adidas Ozweego-variant is now joining the Three Stripes brand’s mainstay line as it introduces a clean “Bliss/Cloud White/Mint Ton” colorway.

Velvety, neoprene-like materials construct the upper in a mix of cream shades. A TPU cage in a matching tone wraps around the upper for a bold, 360-degree look. Suede overlays around the toe and heel tab as well as the partially translucent Adiprene midsole deliver a casual aesthetic that is still futuristic. A touch of aqua on the tubular details found on the heel as well as a blue-coated outsole round out the look with a much-needed pop of color.

Enjoy official images of the adidas Ozrah below, which is available now at adidas overseas. Details on a stateside adidas.com release are yet to be announced.

In other Three Stripes-related news, the adidas Yeezy Boost 700 “Wash Orange” is confirmed for an October release.

The adidas Ozrah Is An Expressive, New Take On The OZWEEGO
Color: 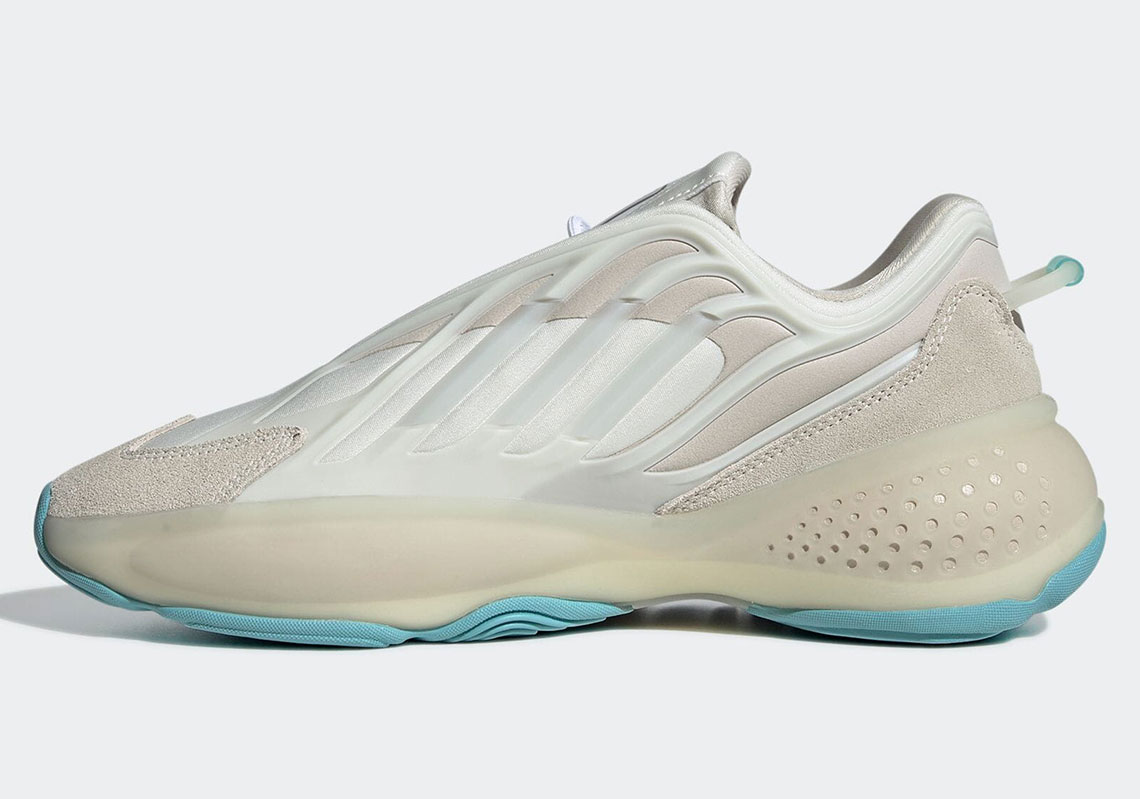 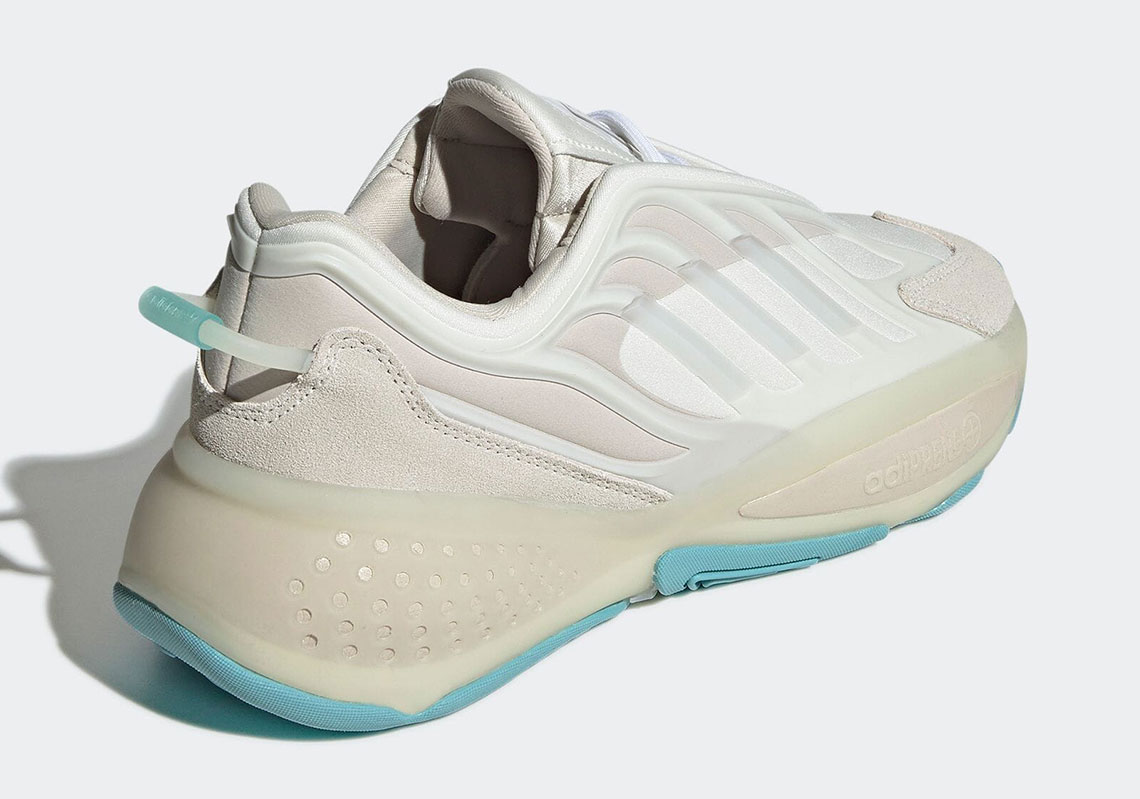 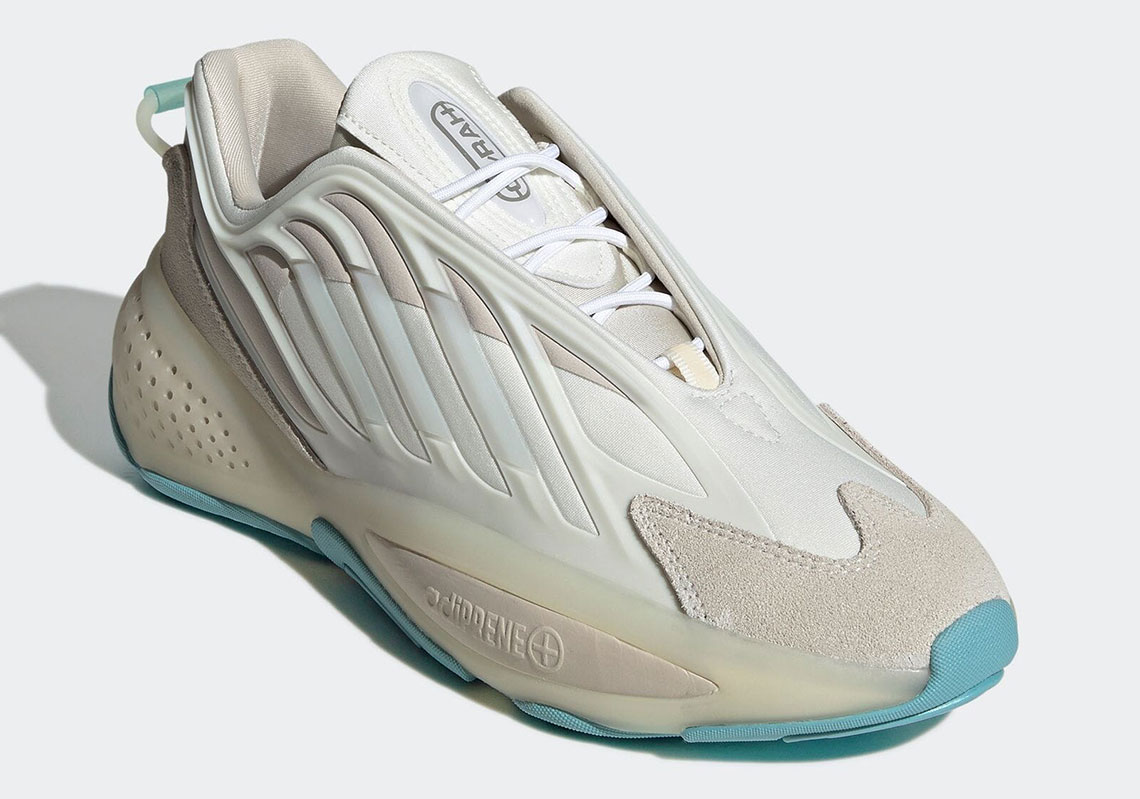 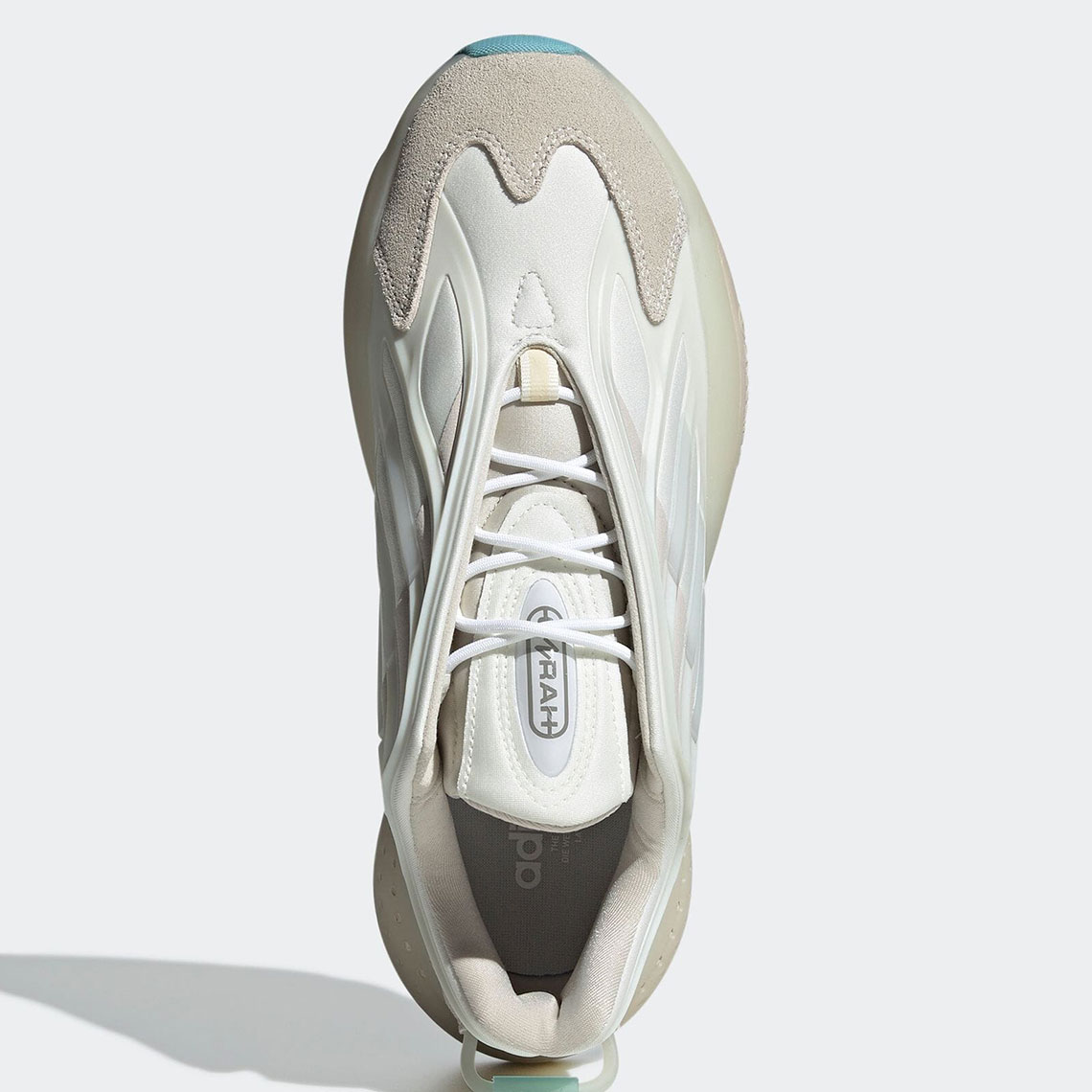 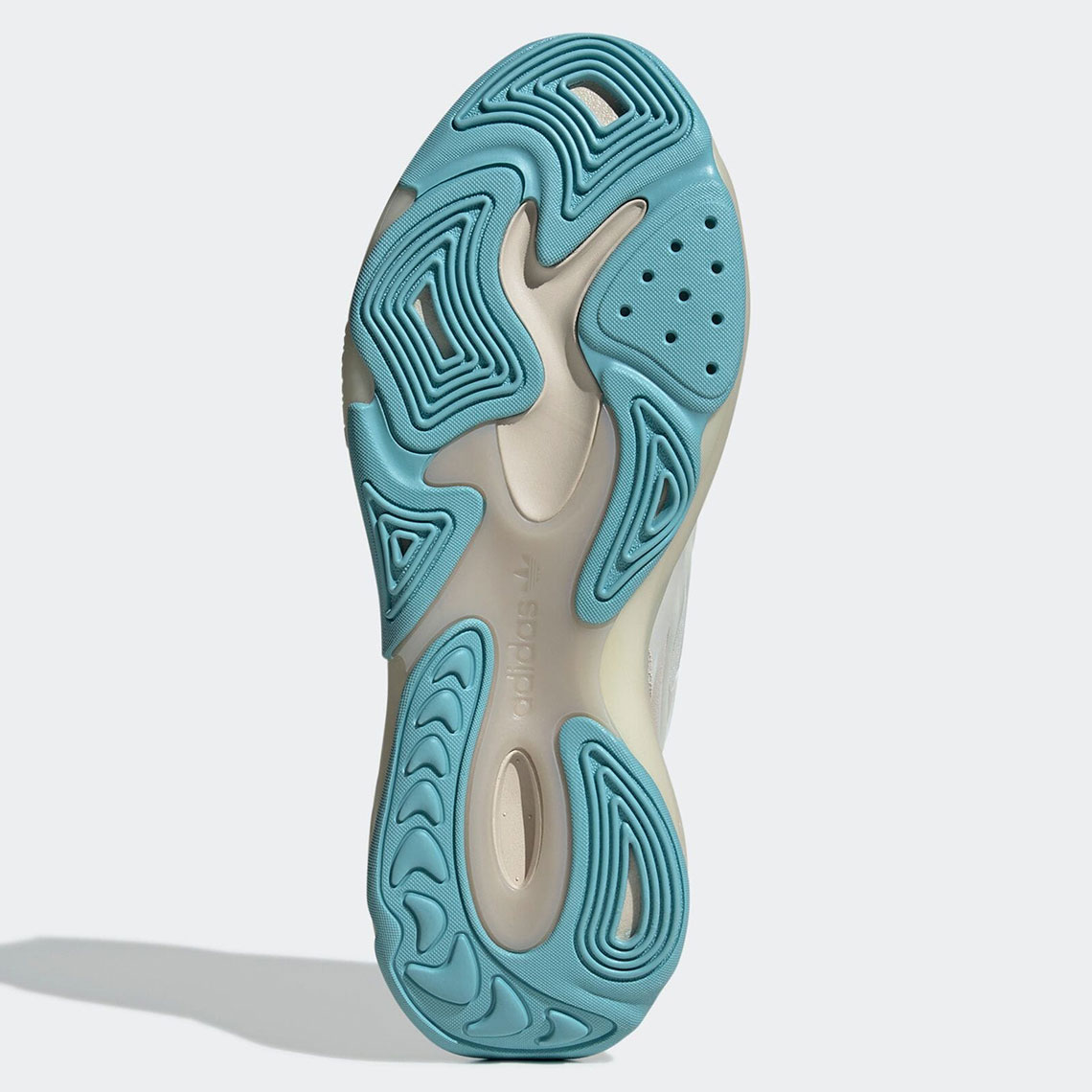 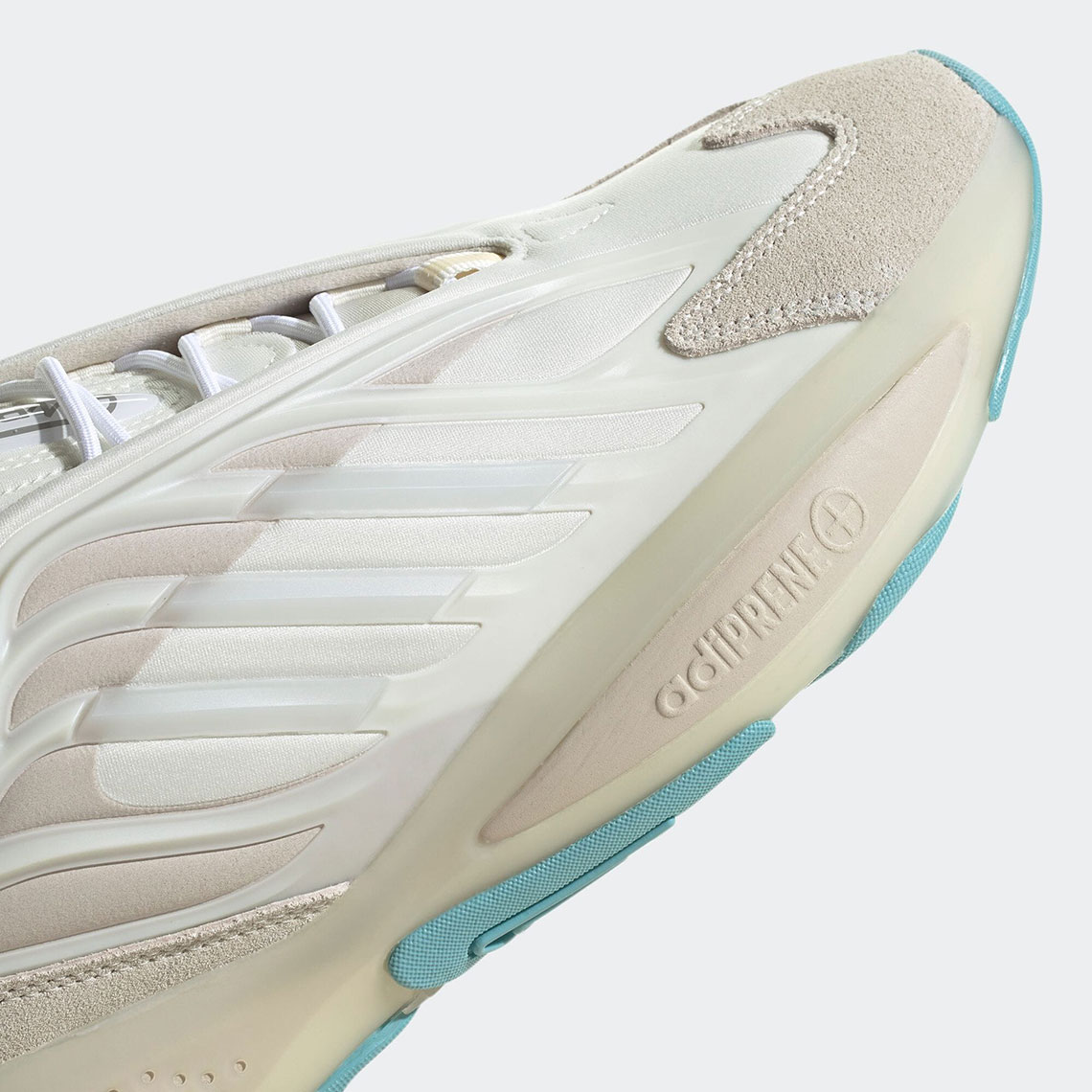 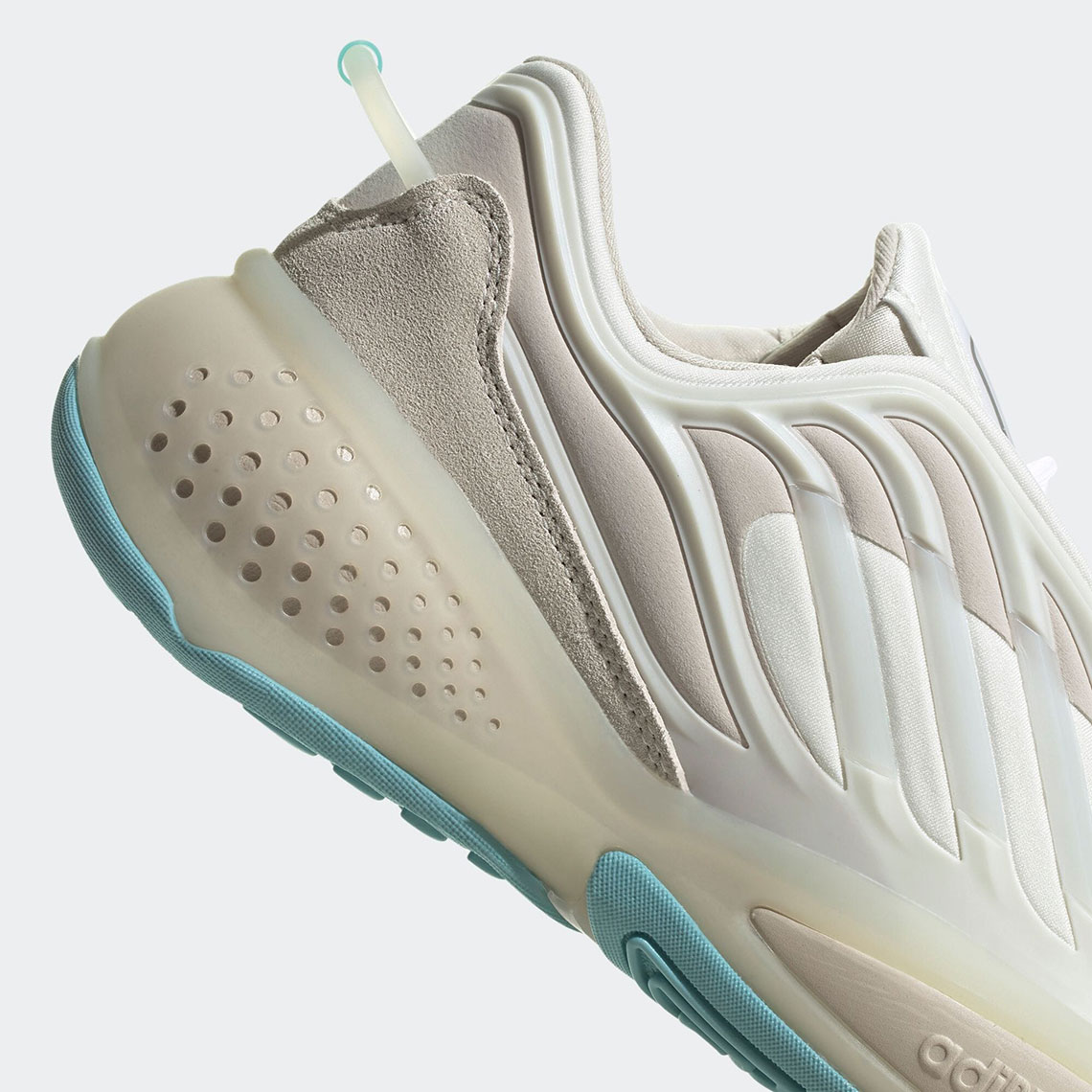 The adidas Ozrah Is An Expressive, New Take On The OZWEEGO
Color: