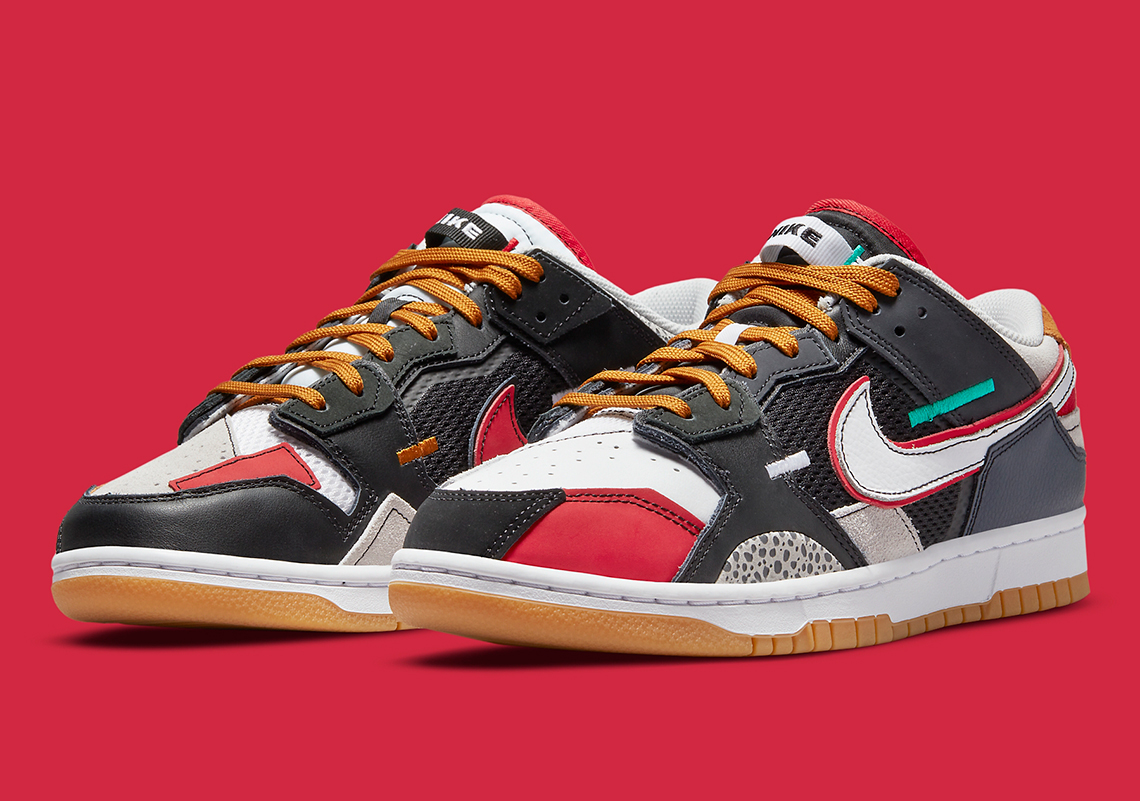 In contrast to its predecessors, this pair begins to wean off the brighter color. That doesn’t mean they’re entirely removed, as deep oranges, aqua blues, and reds are found dress the upper in seldom. In between, both white and black neutrals fill in the blanks, creating an asymmetry as they dye the mesh and leather panels throughout.

For a close-up look, be sure to check out the official images below. Though a US release date is currently TBD, it shouldn’t too far off the EU’s September 28th launch.

In case you missed it, the Air Jordan 5 Oreo returns tomorrow. 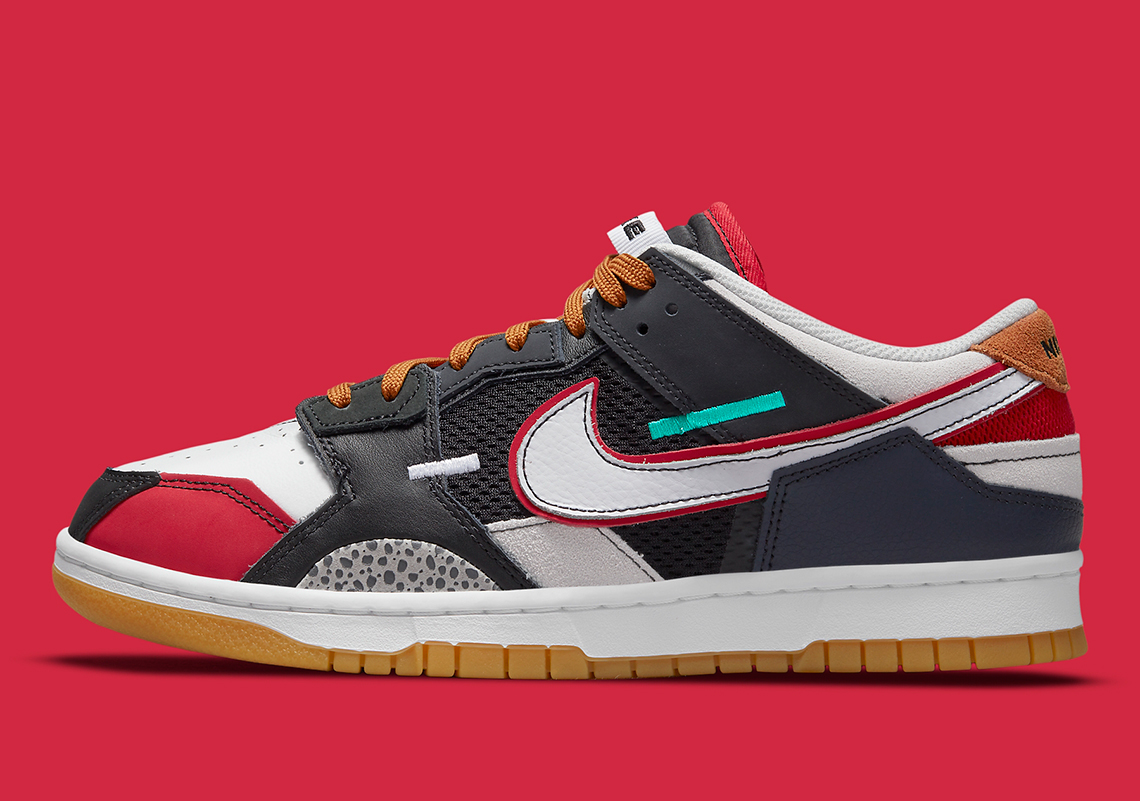 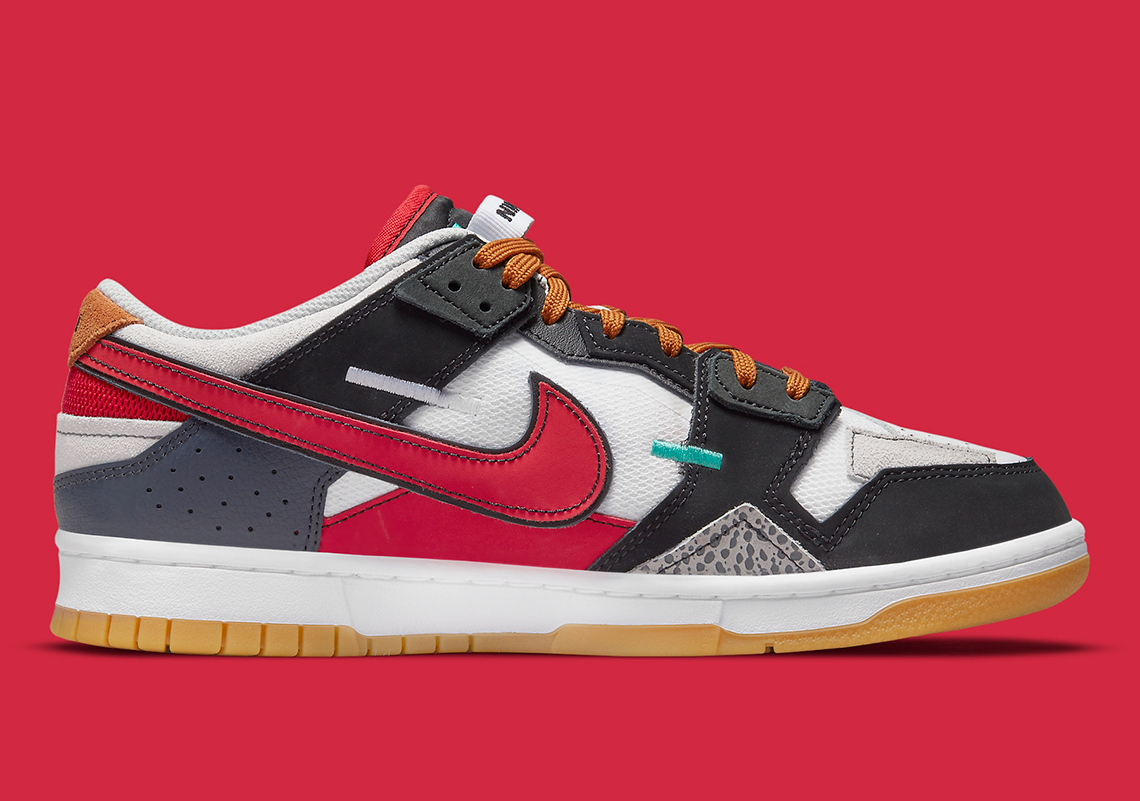 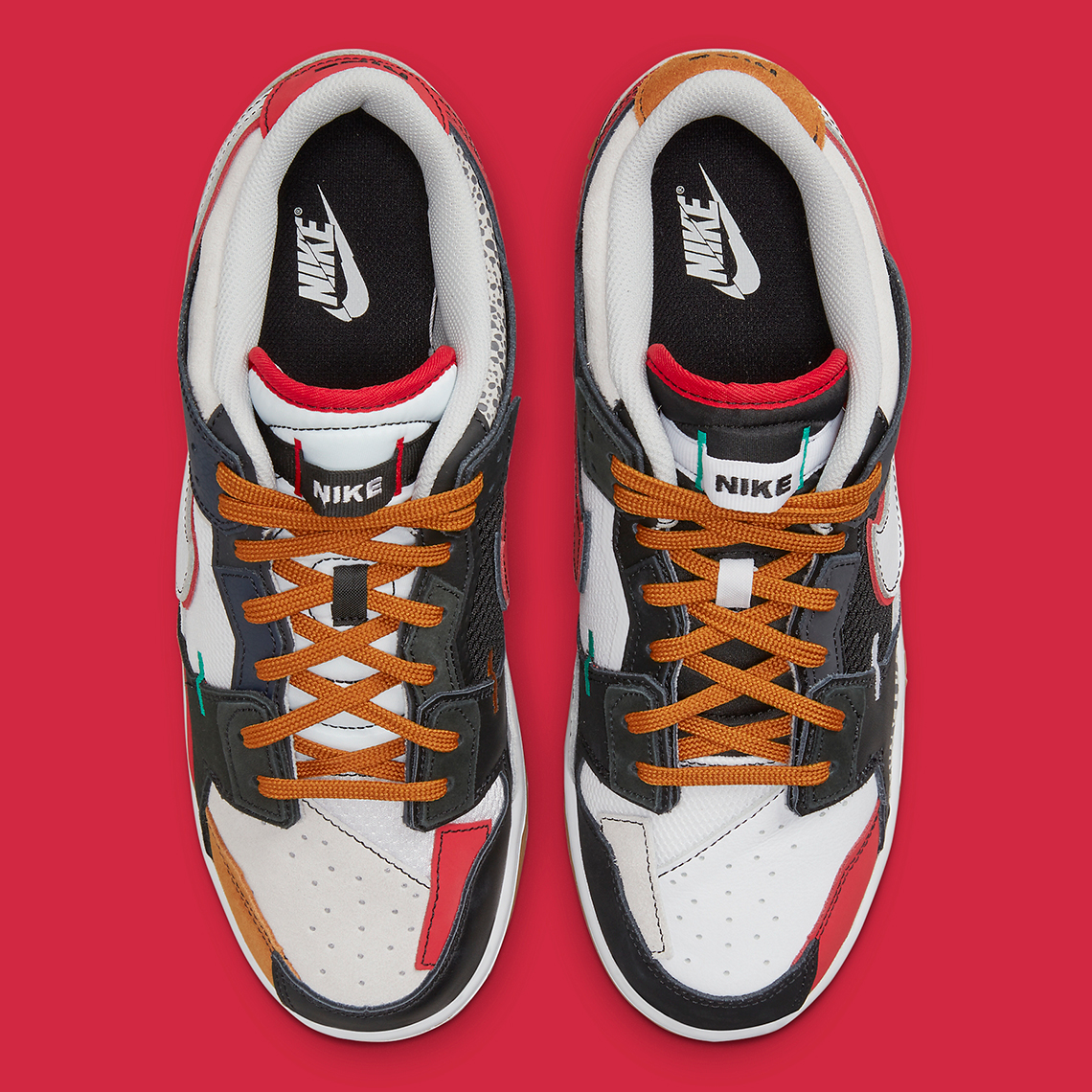 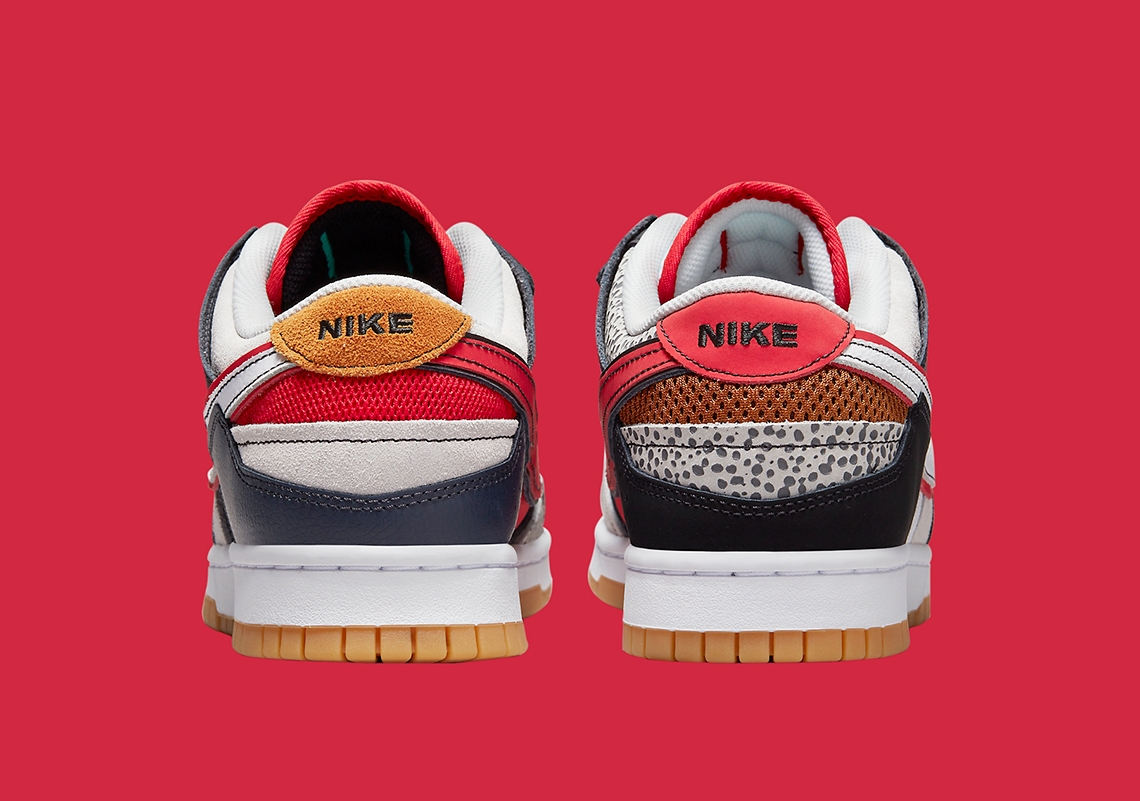 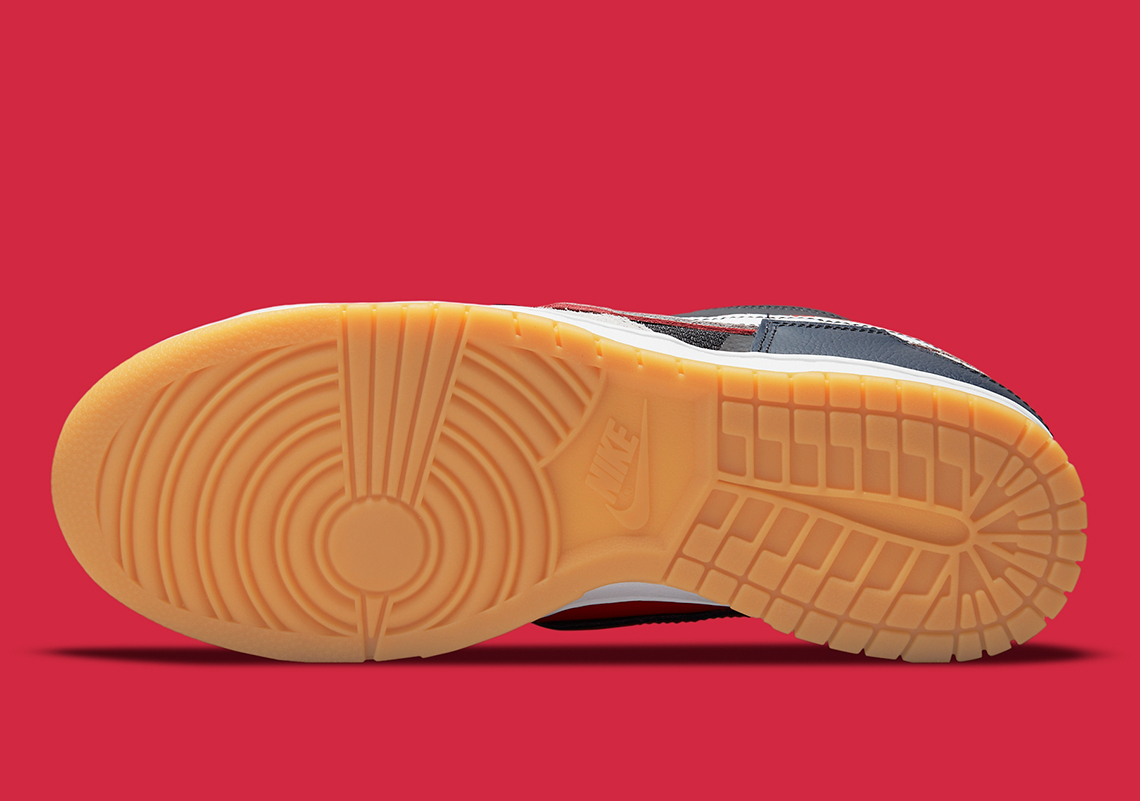 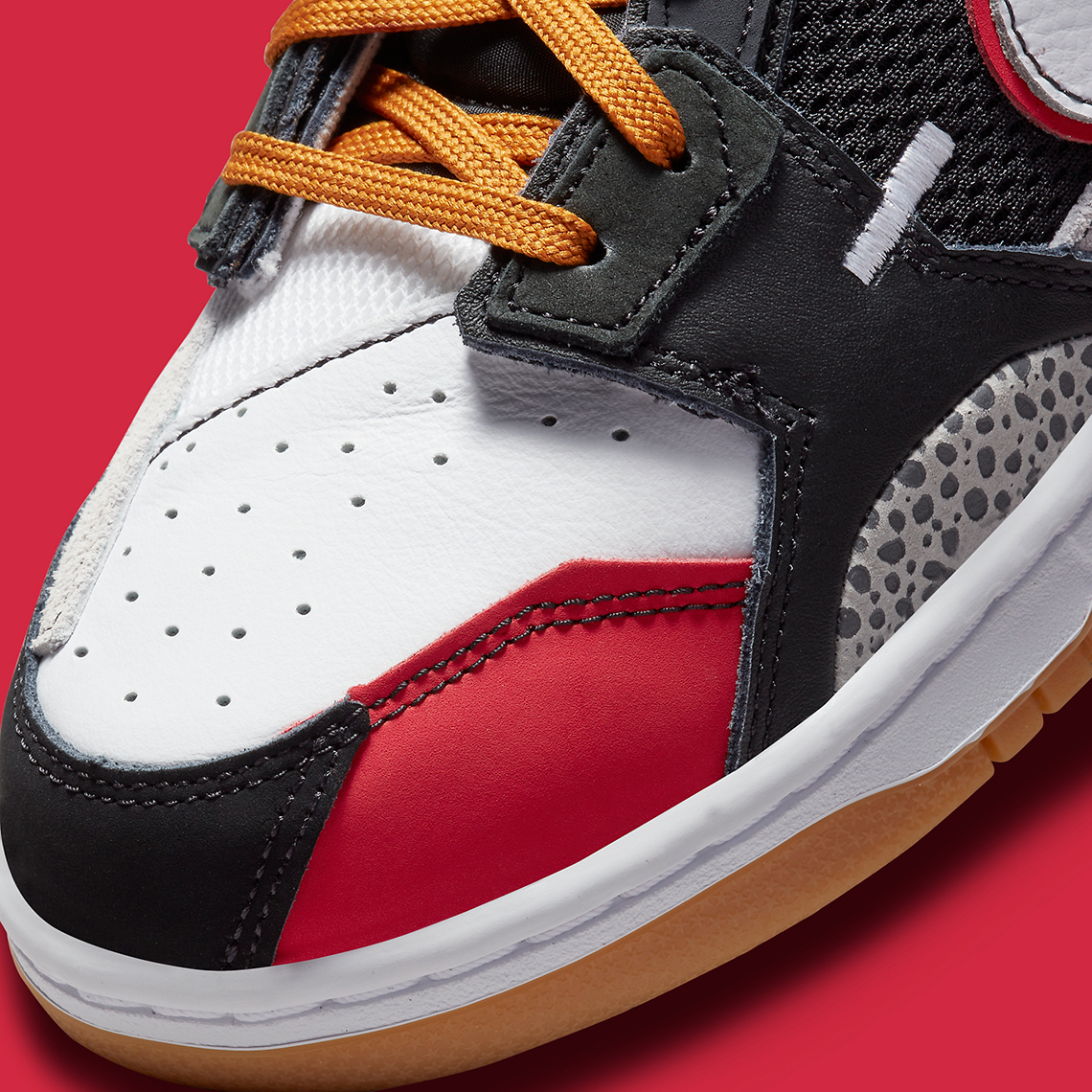 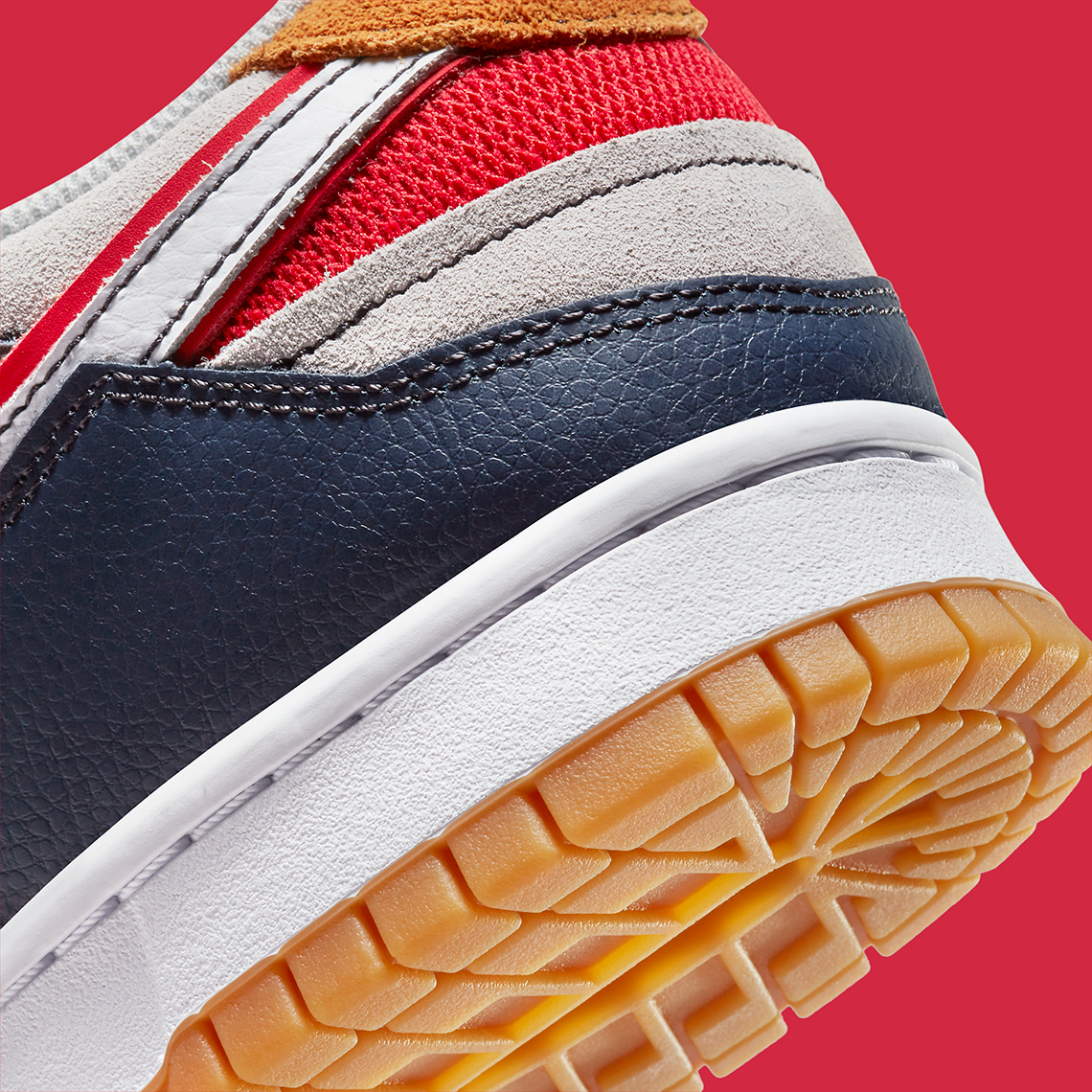