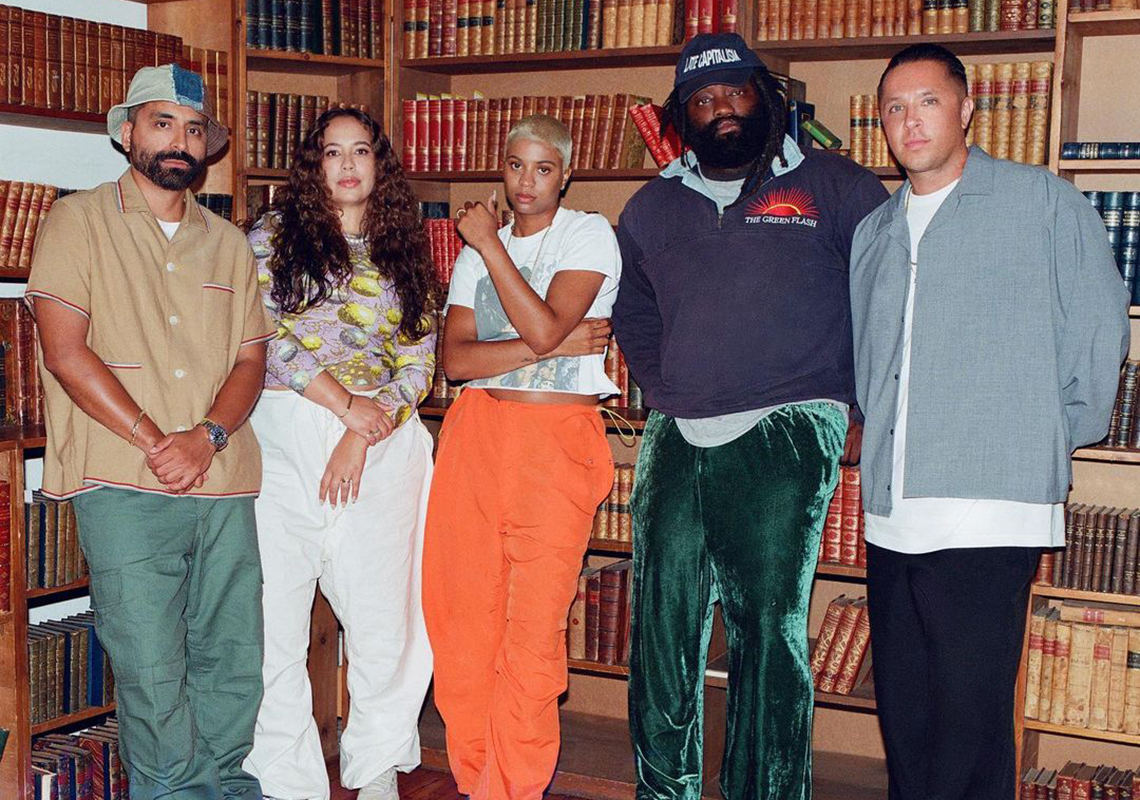 Angelo Baque is nothing short of a collaborative powerhouse, offering some of the finest releases either on his own or by way of his streetwear label AWAKE NY. And with his next ASICS project, the designer is assembling a band of creatives under a newly raised “ASICS Collective” flag.

The project, whose offerings will arrive throughout the rest of this year and early 2022, starts with Tremaine Emory. Founder of Denim Tears and one half of No Vacancy Inn, Emory crafts a compelling two-part GEL-MC PLUS series whose color treatment visualizes his experience growing up in Harlem, Georgia while simultaneously paying homage to his grandfather’s occupation as a brick mason.

Jessica Gonsalves, the better half of Procell here in NYC, draws inspiration from the ocean, her personal “sanctuary.” More specifically, the shoe emulates pearls in nod to the joy that the water has brought her over the years.

Far more simple — but in no way less meaningful — BornxRaised head Spanto celebrates the swap meet. His shoe is heavily influenced by the Fox Indoor Swap Meet that takes place in a former theater. The building’s vivid aquamarine color is something the founder took an extreme liking to, and here it serves as a love letter to a childhood memory likely soon to weather away.

Photographer Renell Medrano joins the group as well. As she was not apart of the record round table meeting, her part is still under wraps.

If you’d like to hear what each partner had to say about the series, see below. You’ll also find images of the Denim Tears x GEL-MC PLUS (available now via denimtears.com) as well as an early tease of Jessica Gonsalves’ upcoming release. Sit tight for further updates. 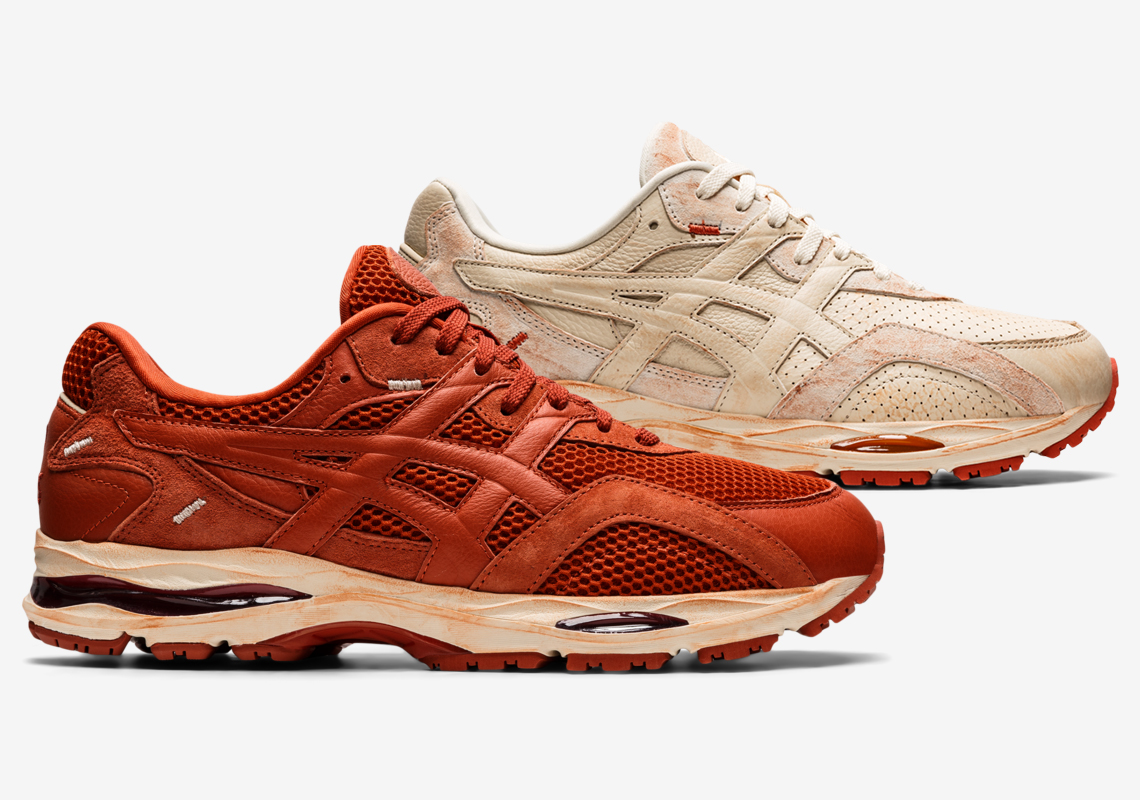 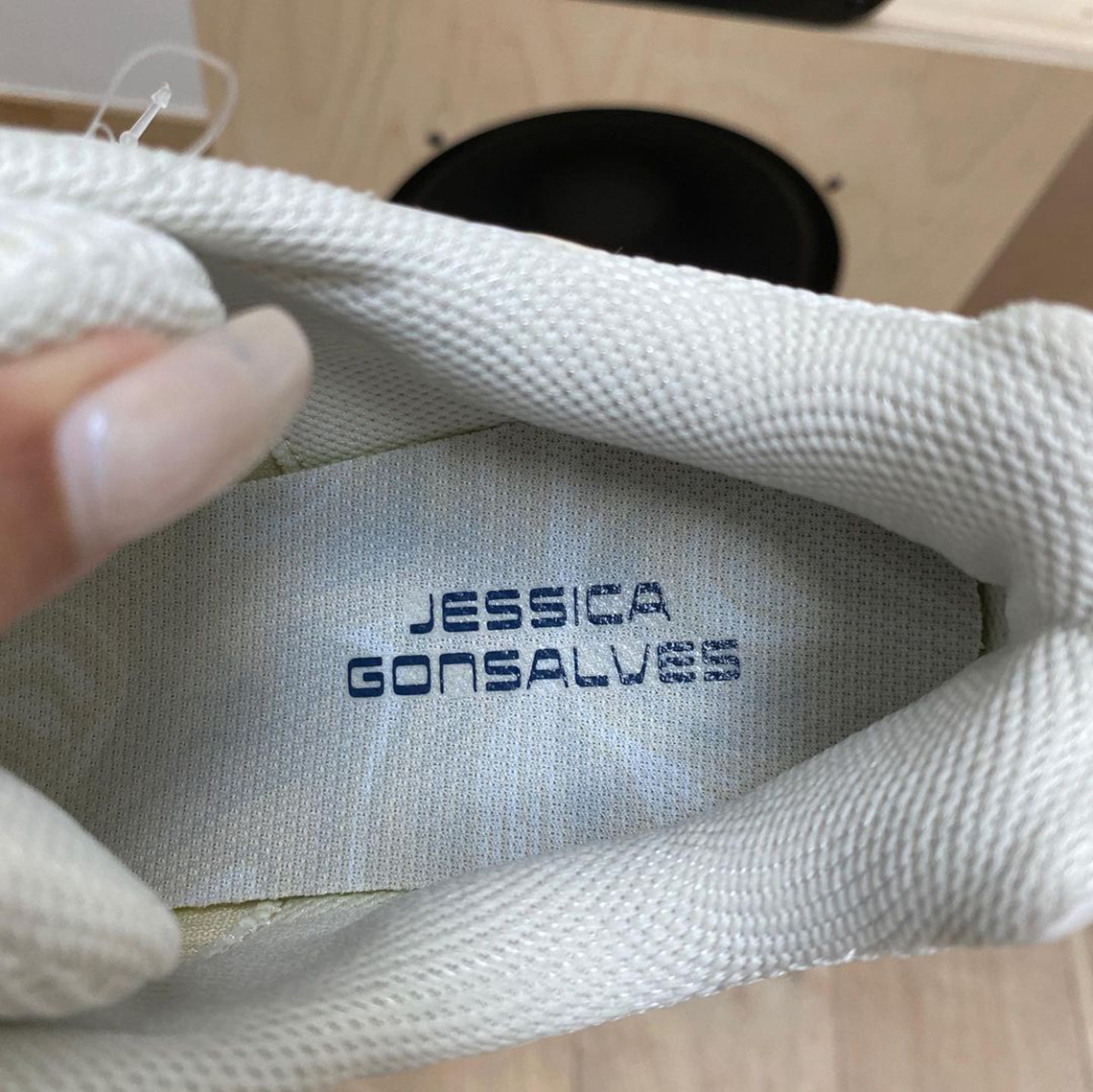