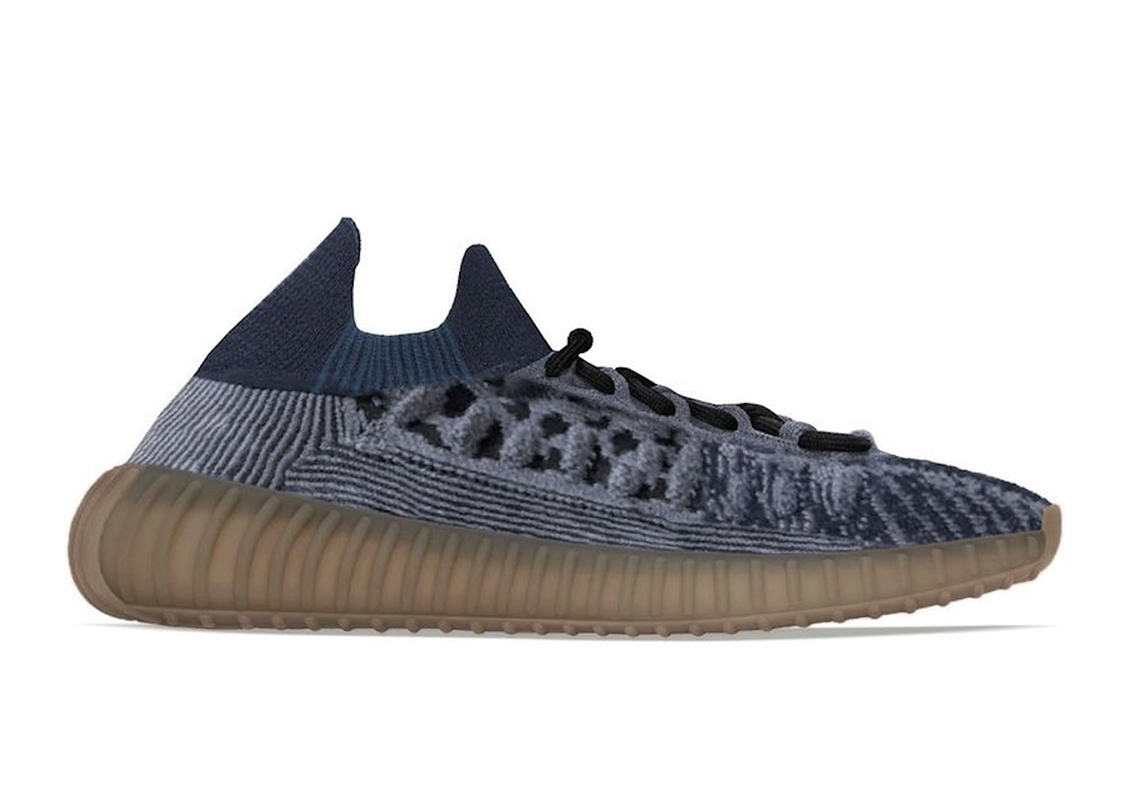 Since its debut on September 24th, 2016, the adidas YEEZY BOOST 350 V2 has undergone a handful of design modifications that’ve reenergized it enough to keep “fresh.” No updates, however, have departed as much from the original blueprint as does the model’s CMPCT (read: “compact”) version, which is expected to launch in December.

If Kanye West has proven anything throughout his creative endeavors, it’s that he’s never afraid to keep tweaking something until he feels it’s the best effort he could’ve possibly given. (‘ye had “Stronger” mixed a total of 75 times before releasing it on his third studio album.) And while countless spectators have called for a rest to the silhouette’s V2-variant, Mr. West seems to still have more ideas for the YEEZY that unquestionably helped him become a billionaire. Akin to the recently-teased YZY BSKTBL KNIT 3D, the latest proposition features new Primeknit construction that introduces a much lower cut at the ankle opening and tighter, sock-like fit. Semi-transparent strips are abandoned at the profiles, but the pair’s knit arrangement still indulges in various patterns. Underfoot, the “Slate Blue” style (and YEEZY V2‘s CMPCT iteration in general) maintain the same ribbed rubber sole unit and BOOST-cushioning of its predecessors.

Enjoy a first-look at the shoes here below, and anticipate a YEEZY SUPPLY-exclusive debut in December for $220 USD. A “Slate Red” colorway has already been rumored for 2022, too, which suggests Mr. West has big plans for the upcoming YEEZYs.

For more from the Three Stripes, check out the latest adidas UltraBOOST options. 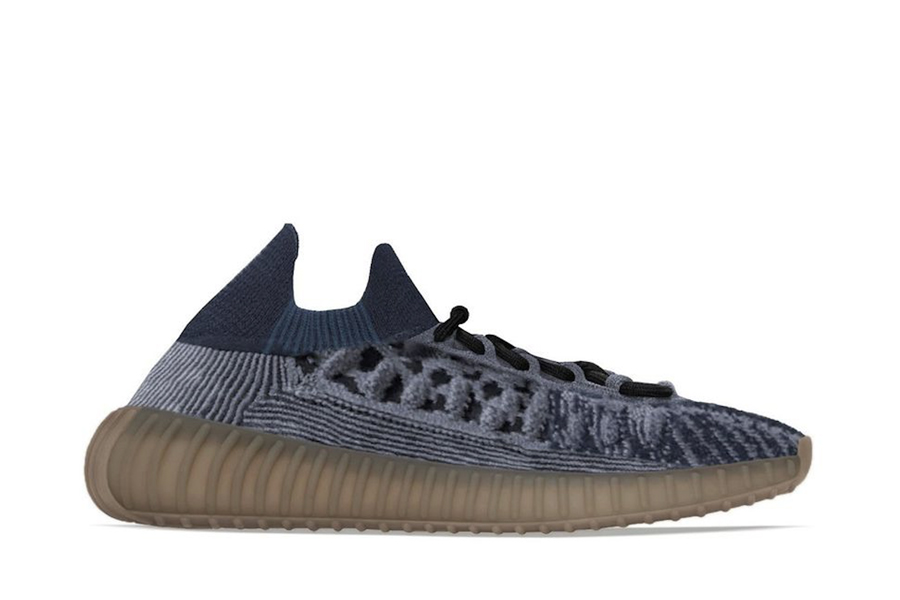 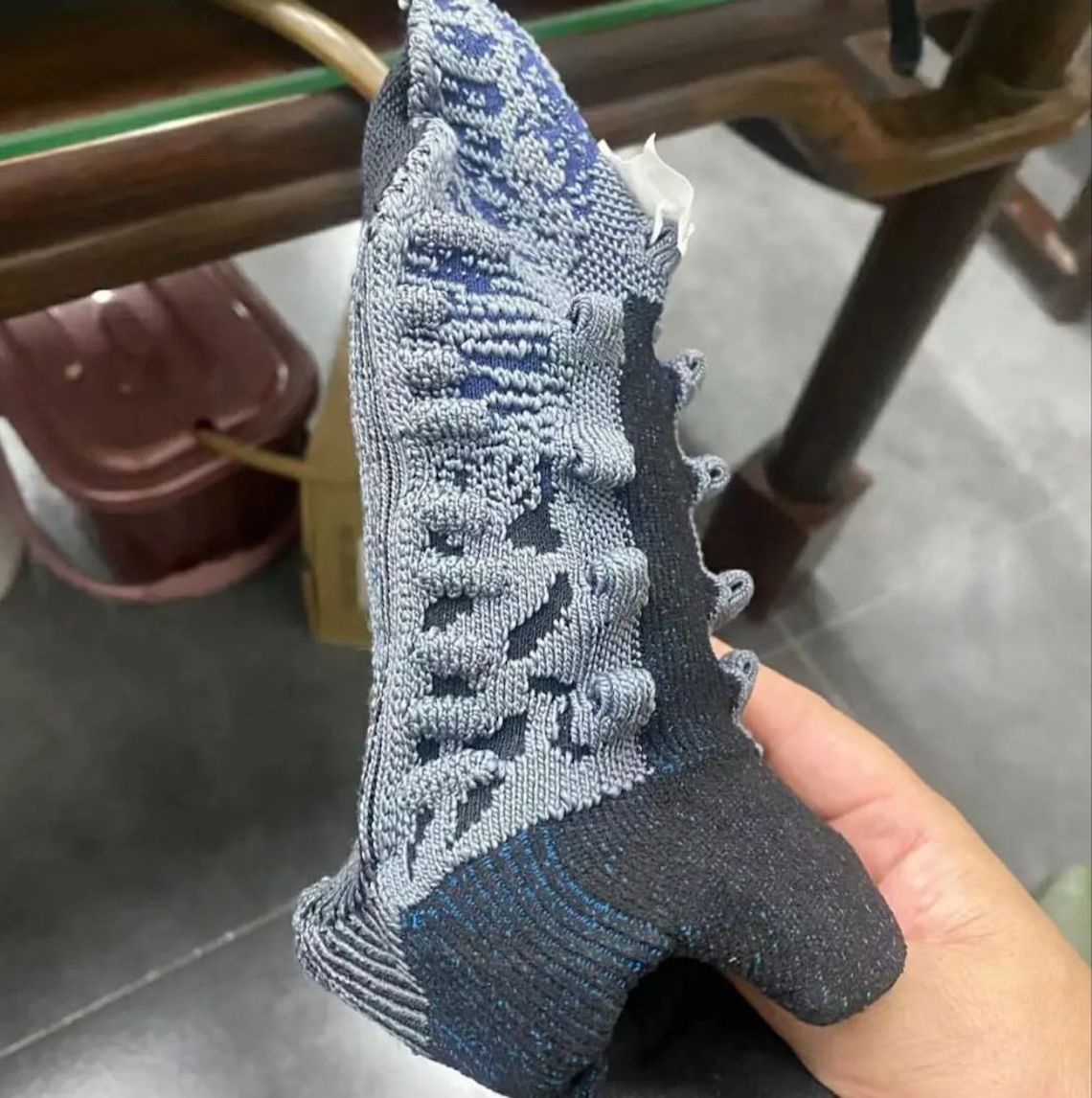