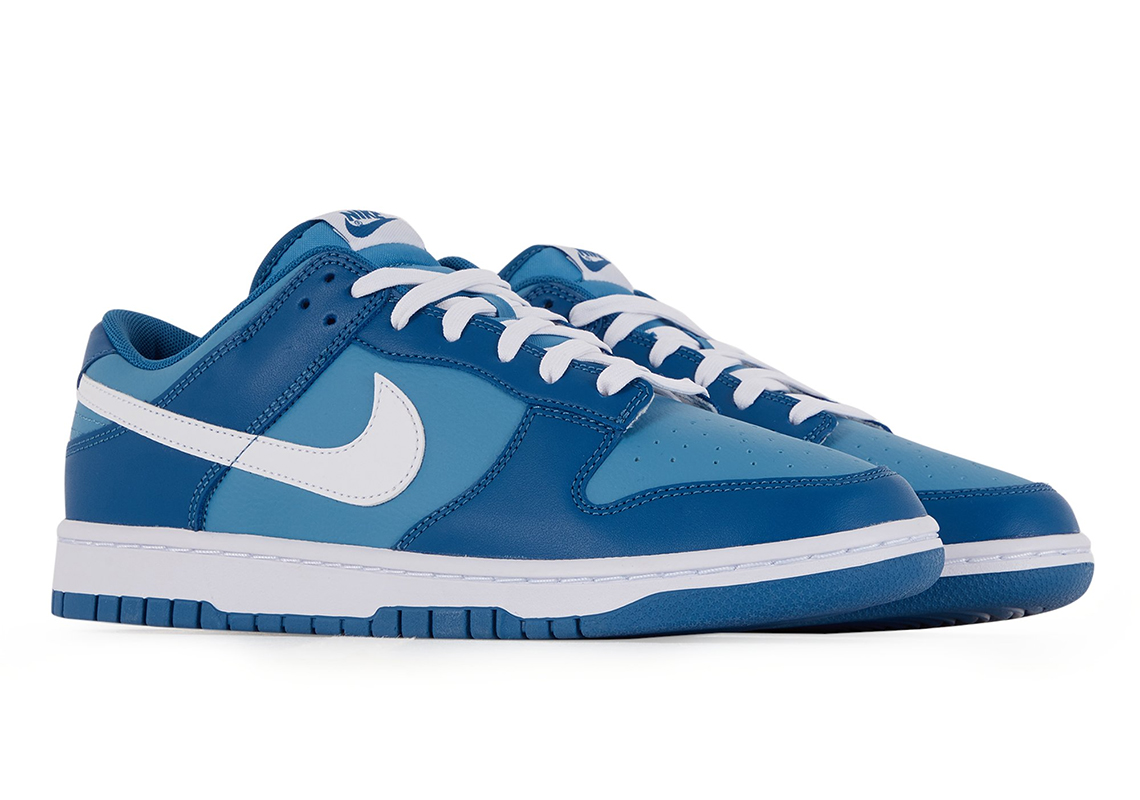 Nike’s recent obsession with its past co.jp releases, which highlighted sixteen different Japan-exclusives in a tournament-style voting showdown, had one blaring omission. That would be 2001’s Nike Dunk Low “Argon”, a simple two-toned colorway of the Dunk Low comprised of two chilly blue hues of Flash and Argon Blue. Reaching grail-status among true Dunk heads and lost within the newer generation of Dunk trend-hoppers, the Dunk Low “Argon” is one of those sneakers that are both timeless while reminding you of a time. To this day, we have yet to see a re-release (let along proper recognition from Nike), although in 2006, a GR version that was a more college-friendly University and Royal Blue hit worldwide retailers in GR fashion.

Newly revealed images by brandon1an reveal an upcoming two-toned Nike Dunk that we can only describe as an “Un-Argon” colorway. While the shades of blue aren’t really a match with the OG, it’s the closest we’re getting to these all-time classics seeing the light of day. Hopefully Nike sees the value in an Argon Dunk retro, but for now, these joints will have to do. Stay tuned for updates as these could potentially release before 2021’s end, although a 2022 drop seems more likely. 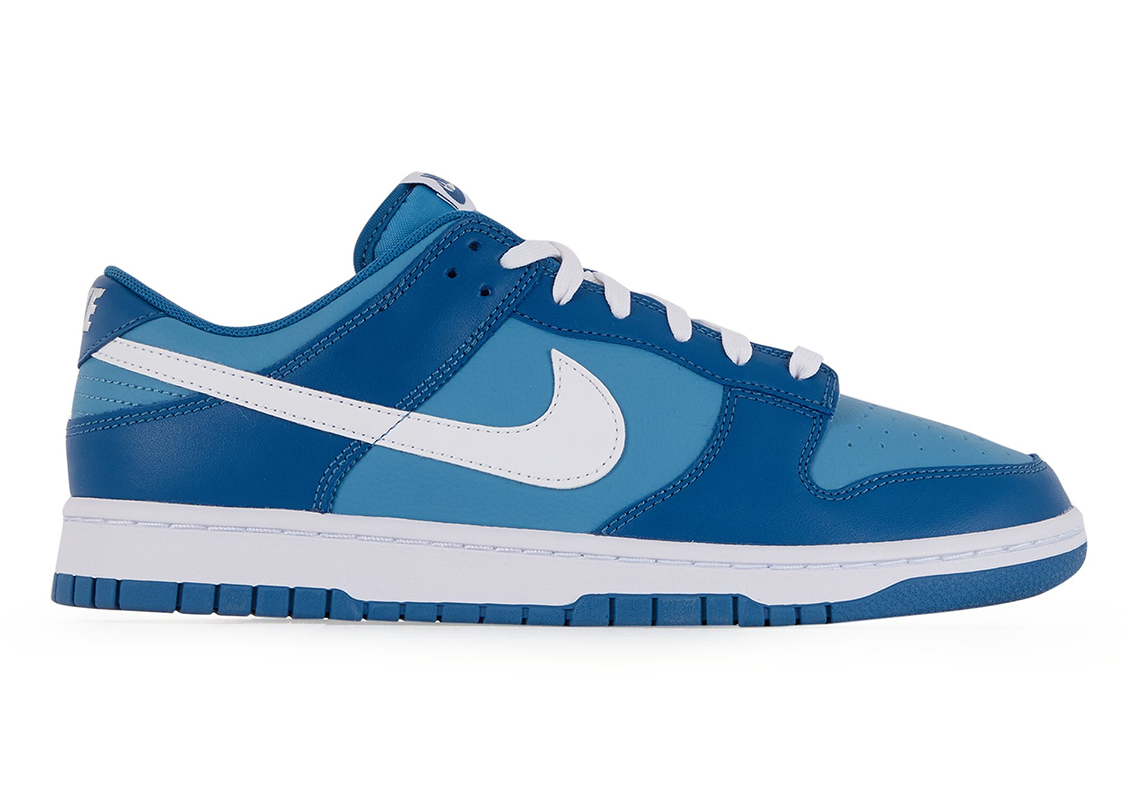 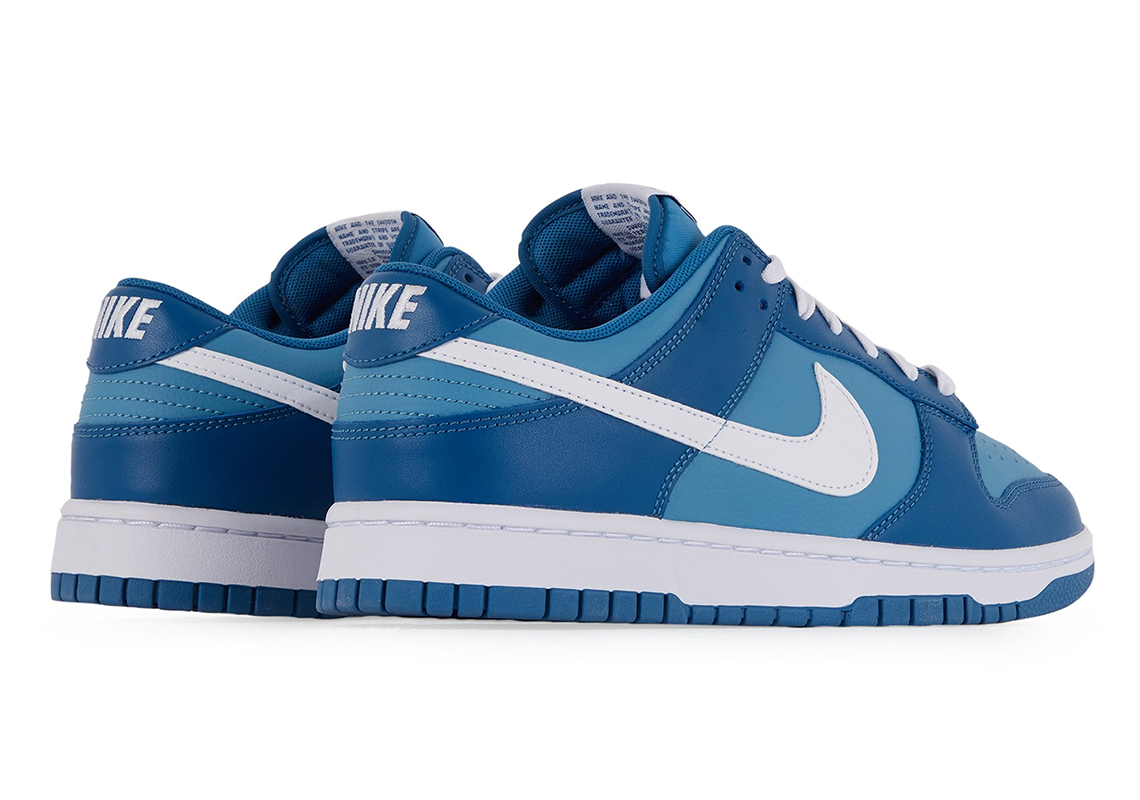 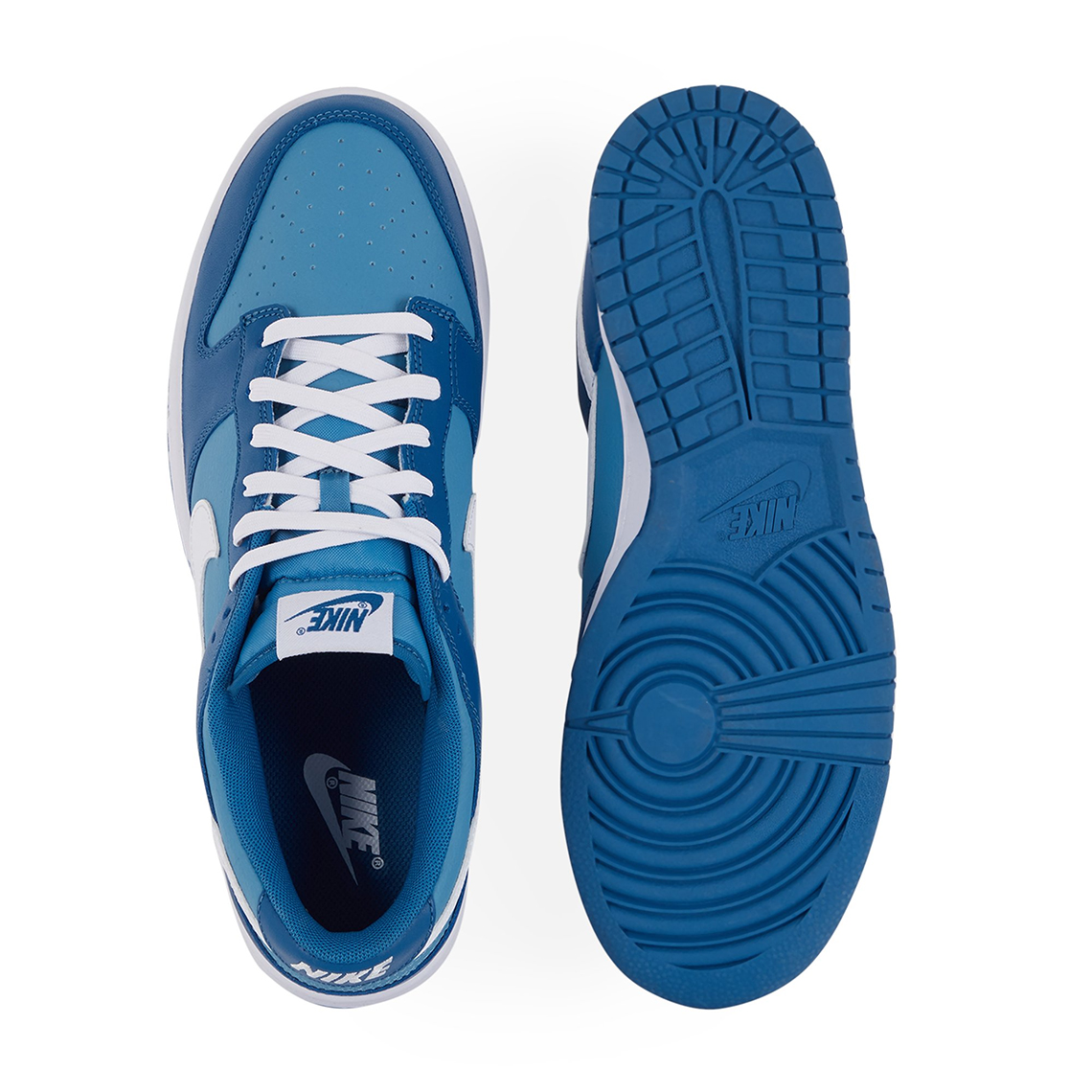