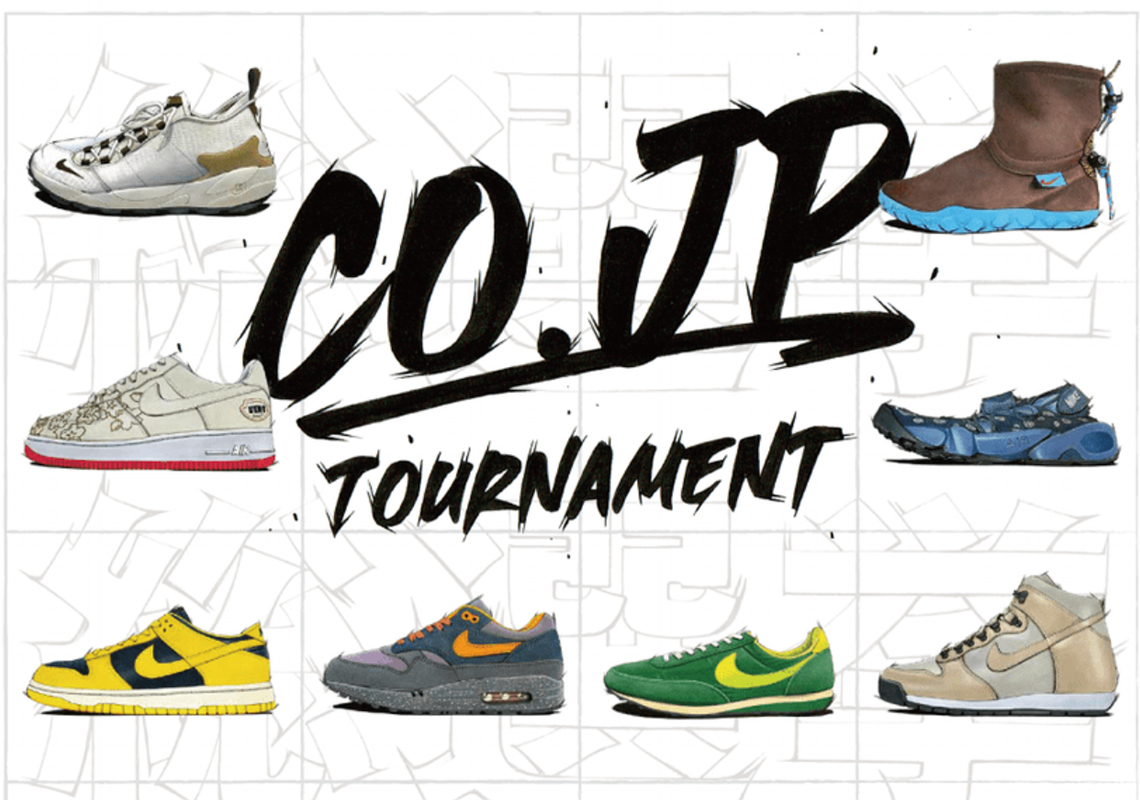 Vote For Your Favorite CO.JP Release With The Nike SNKRS CO.JP Tournament

Fueling the global sneaker hunt was the era of Japan-exclusive sneaker releases that launched in select regions in the Far East. Simply known as the CO.JP or the Concept Japan release, these limited editions were a series of small-batch drops created by a renegade team of Nike designers (one that would later grow into the mammoth Nike Sportswear category). It’s the unique nature of these drops that basically laid the blueprint for shop and artist collaborations which in turn had a major influence on sneaker culture in the early-mid 2000’s. Most of the CO.JP silhouettes will be lost on today’s sneaker fan, and it’s the experimental nature of the other models such as the Seismic and Footscape that serves as the heartbeat of the mission – to offer something truly unique for the most loyal of cultists.

Nike SNKRS just launched the CO.JP Tournament to bring some added attention to this forgotten era of footwear, and possibly to re-release them somewhere down the line. Let’s face it the fact that a Dunk or an Air Force 1 will likely win this tournament. We wouldn’t be mad if the UENO Air Force 1s, the atmos Air Force 1s, or even the Air Max 1 B “Storm” comes out the victor. Check the SNKRS App now to vote for your favorite CO.JP drop and learn about a shoe you may have never known existed. 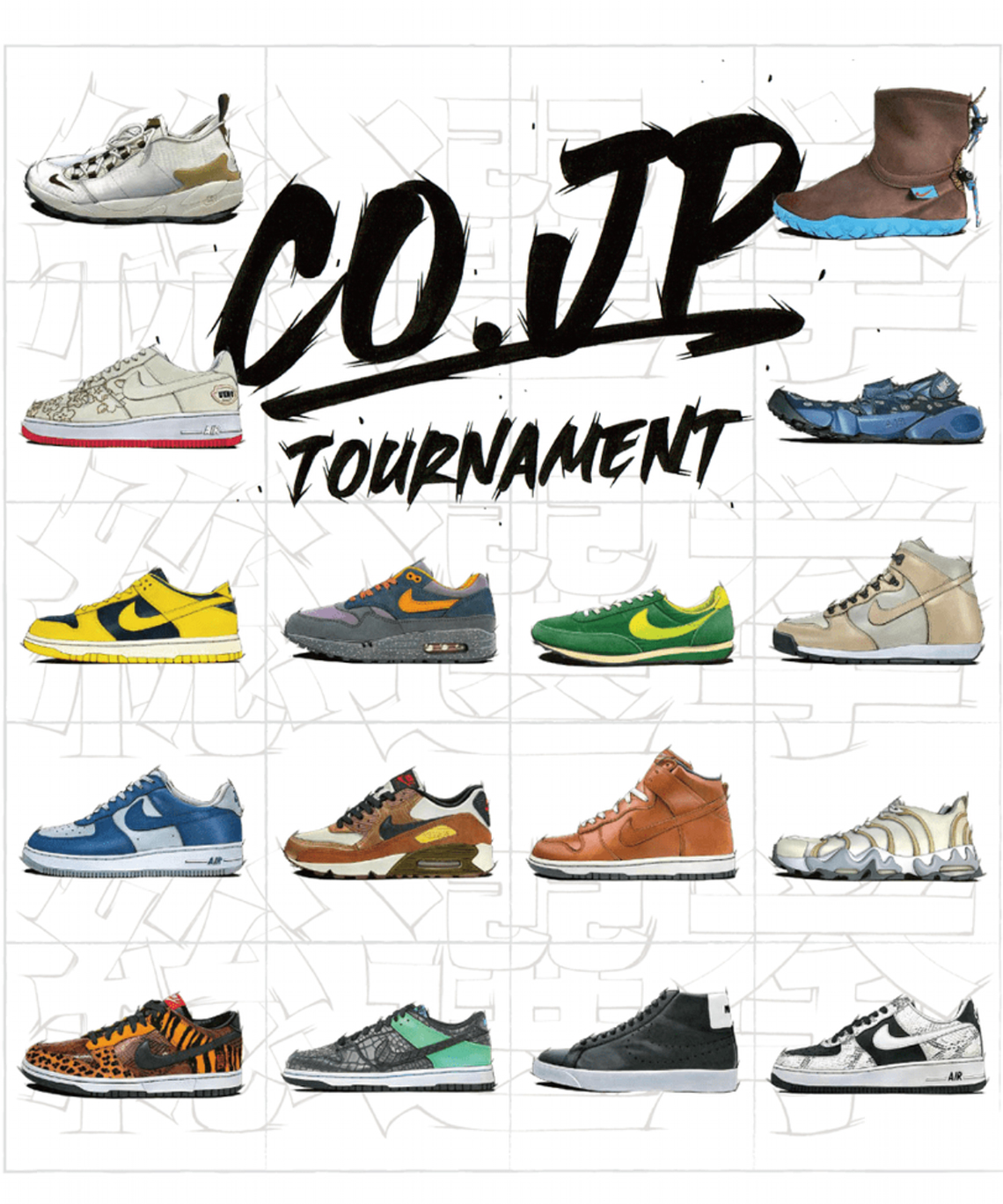 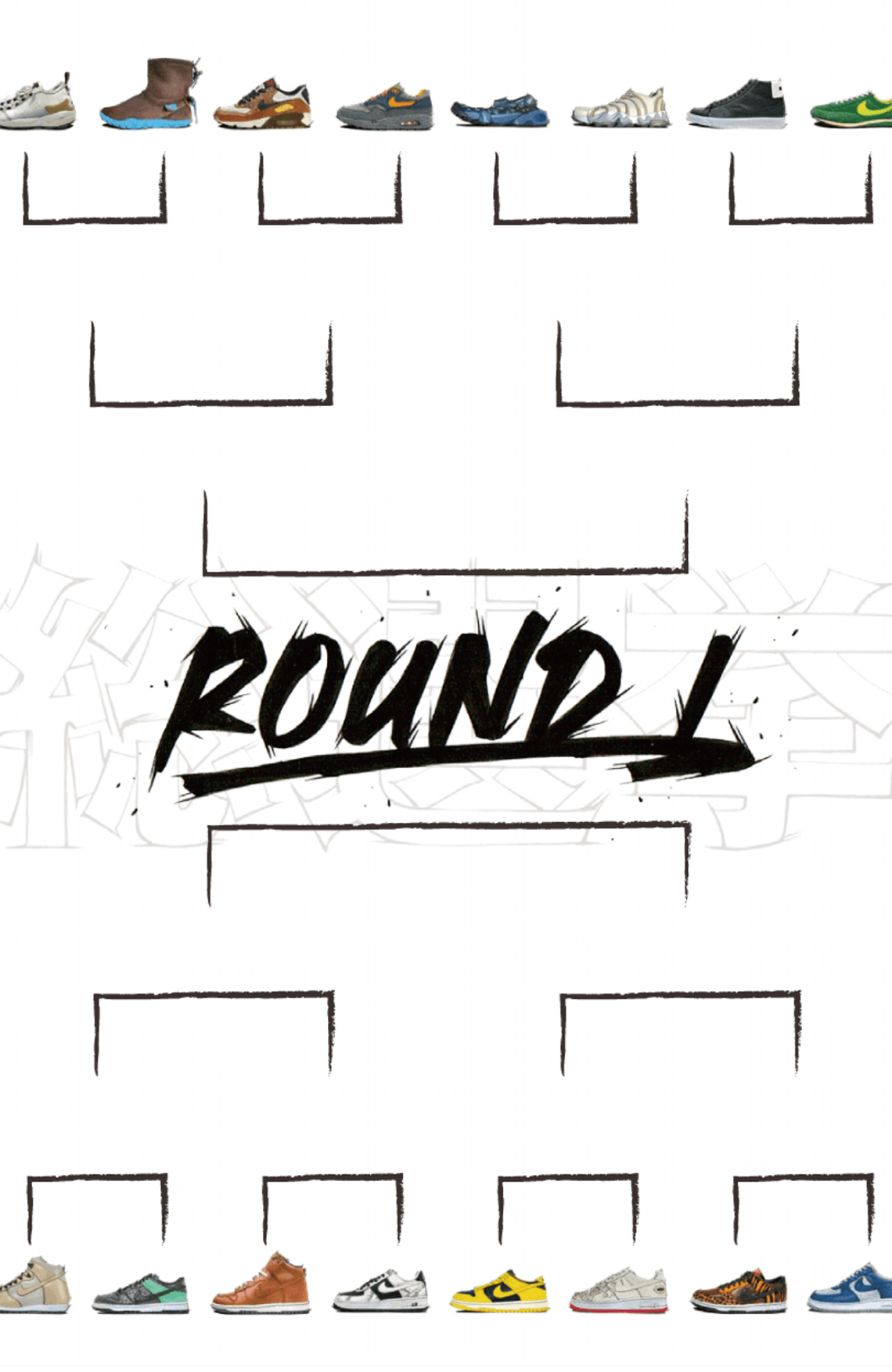