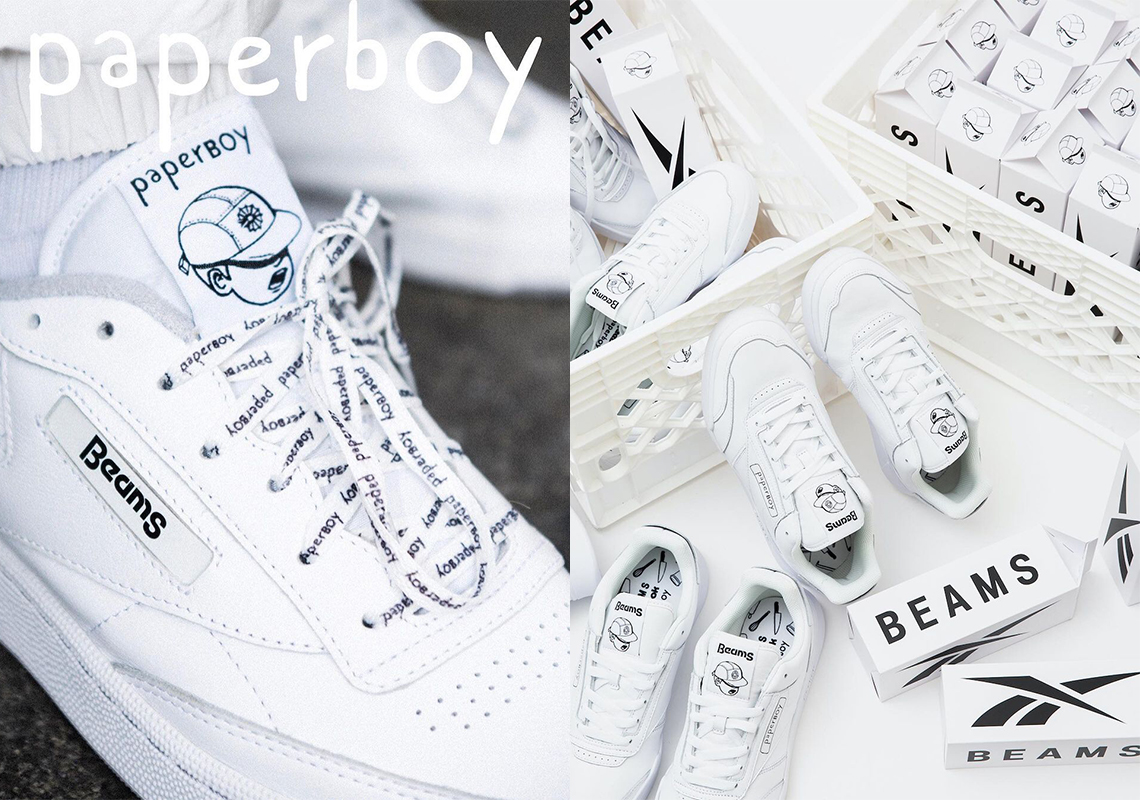 BEAMS, Paperboy Paris, and Reebok are certainly no strangers, the labels acquainted with one another in some form. But the three have yet to collaborate all together… that is, however, until now. Each name has played a large part in this upcoming Club C refresh, which sees two of the silhouette’s styles — the Club C 85 and Club C Legacy — clad in a co-branded yet still characteristically simple arrangement.

Of the two, the Club C Legacy is by far more accessible, releasing in a much less exclusive capacity. Aesthetically, it tones down the model’s more futuristic look, dressing near every single part and panel in white. Black, then, draws out many of the logos and graphics, such as the “Paperboy” text at the side, the “Milk Boy” at the tongue, and the many culinary-inspired motifs of the insole. Expect the pair to hit Paperboyparis.shop on October 22nd, Reebok.com and select retailers on October 29th, and then Beams.co.jp on October 30th.

The Club C 85, while similar in its darkened branding, offers a few tweaks. Everything is still done up in the aforementioned neutral, though, which more than perfectly suits the icon’s signature construction. Only the profile’s window is changed up, opting instead to highlight Beams instead of Paperboy like its more modern counterpart. And unlike the latter, these are only slated to hit Paperboyparis.shop and Beams.co.jp on their respective 10/22 and 10/30 dates.

As we await the launch, see below for campaign imagery of the two shoes. 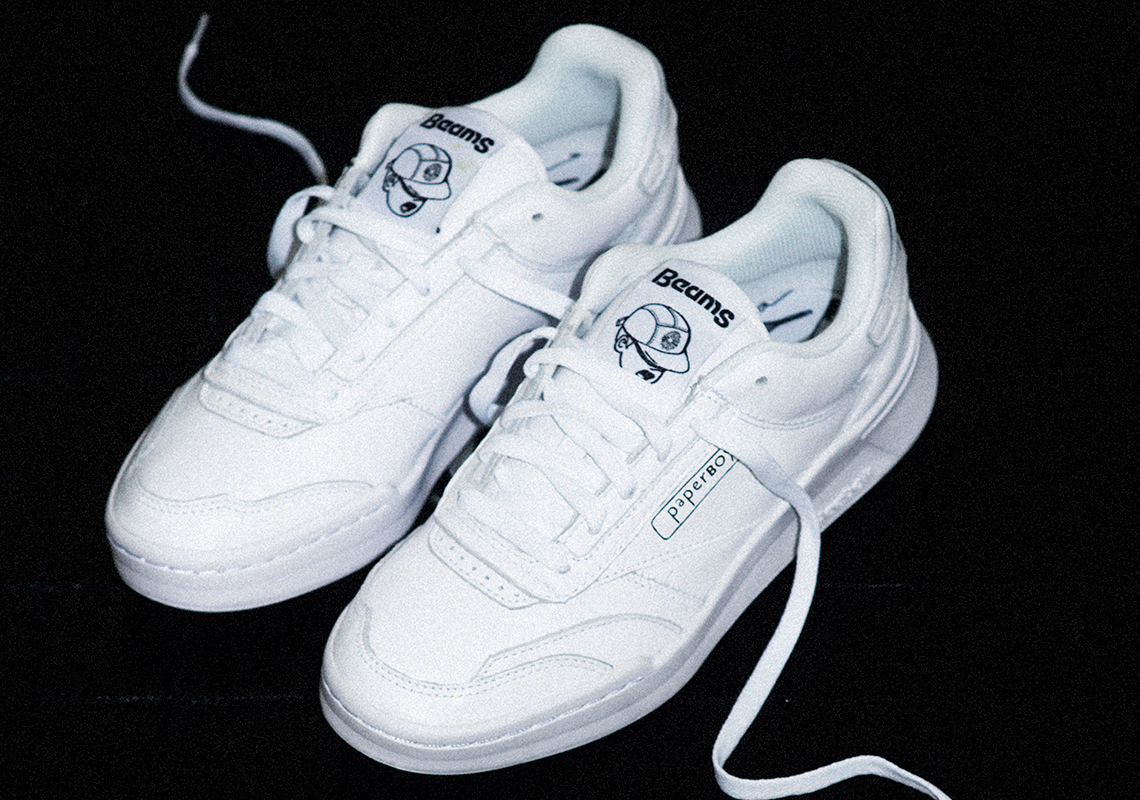 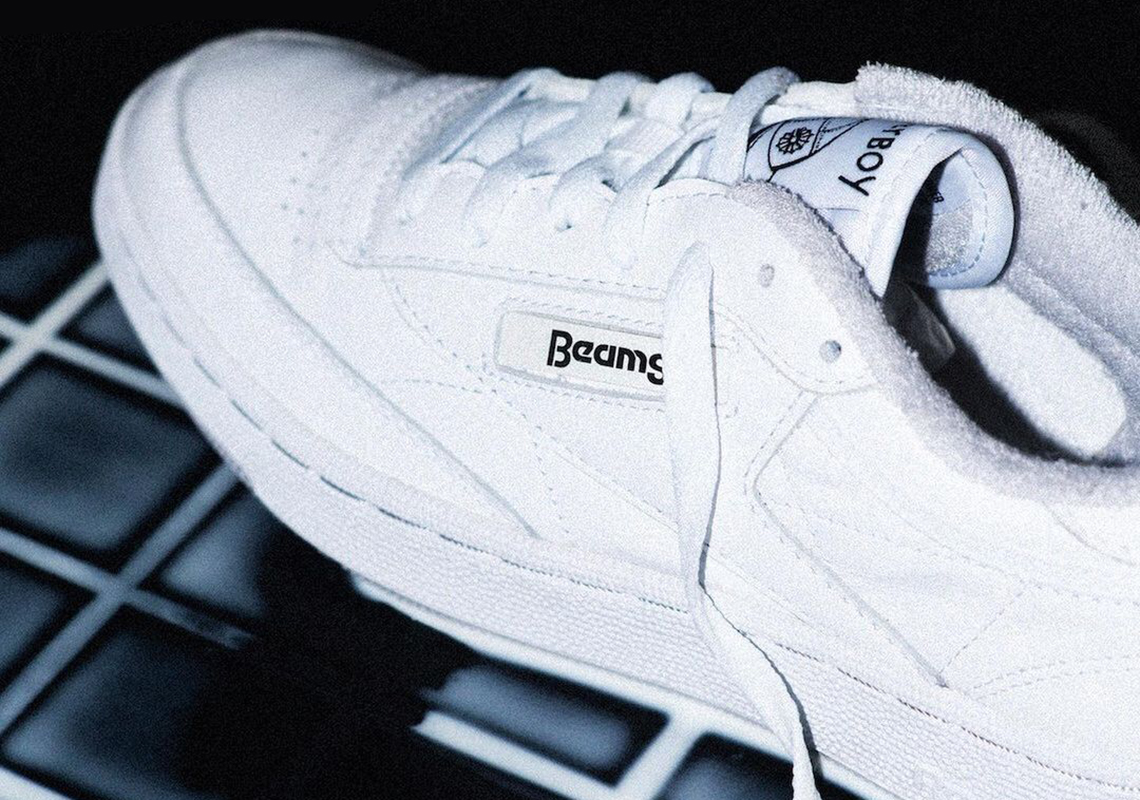 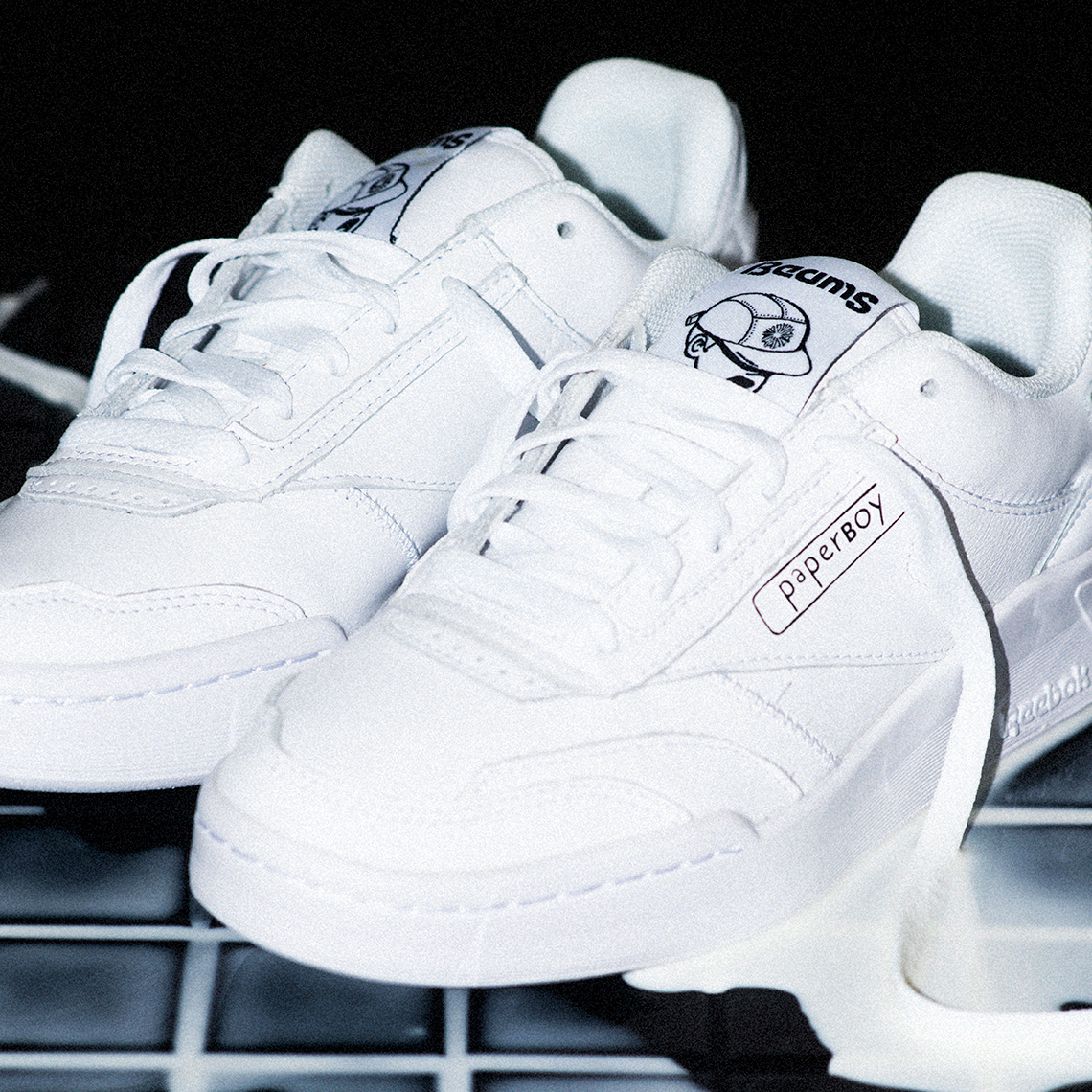 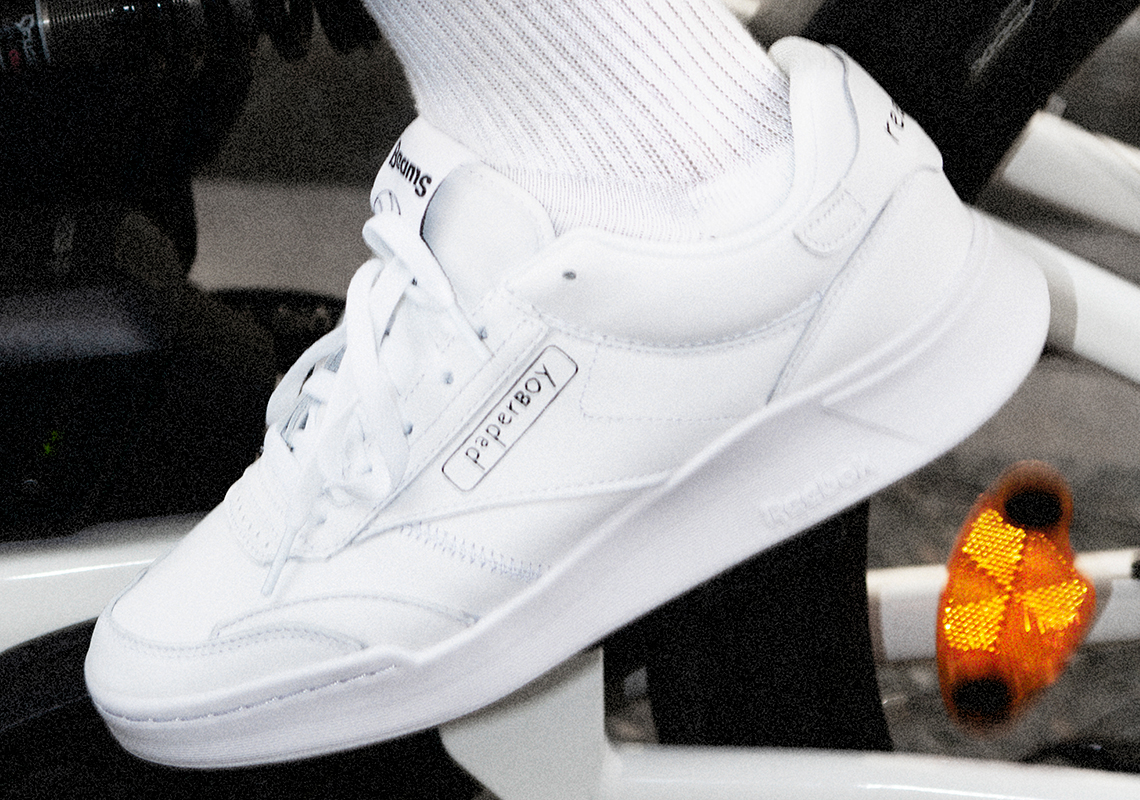 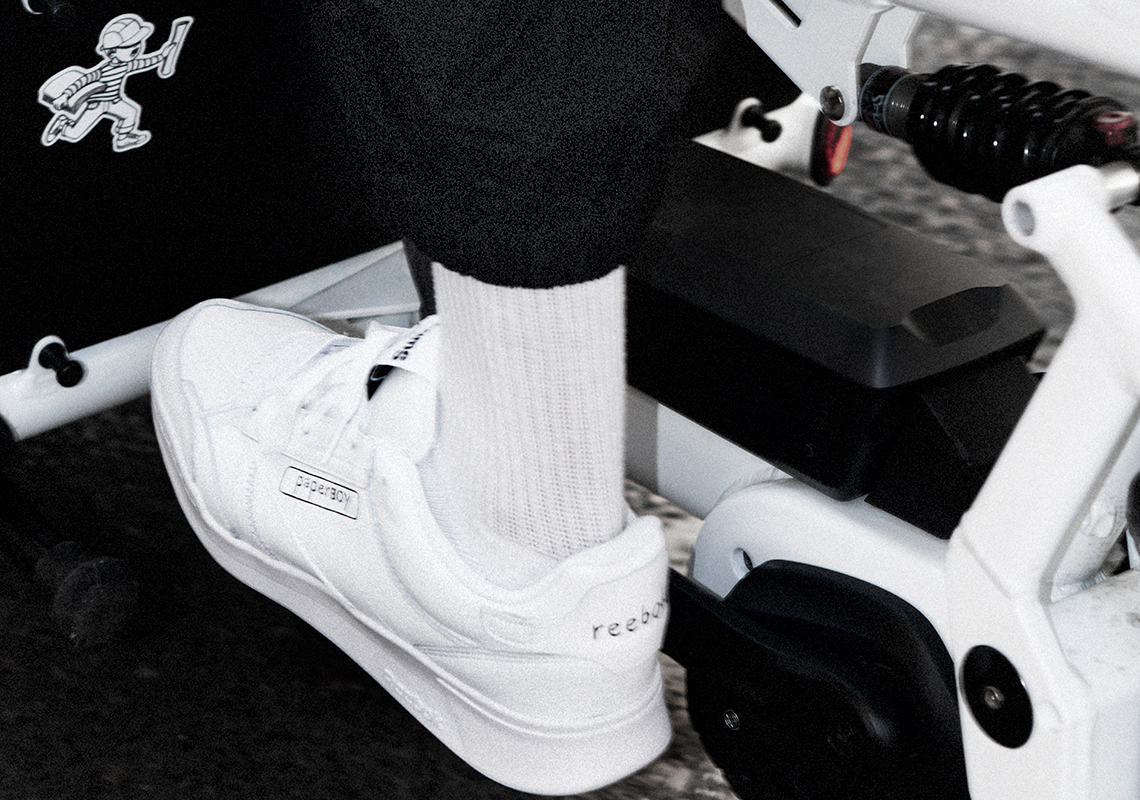 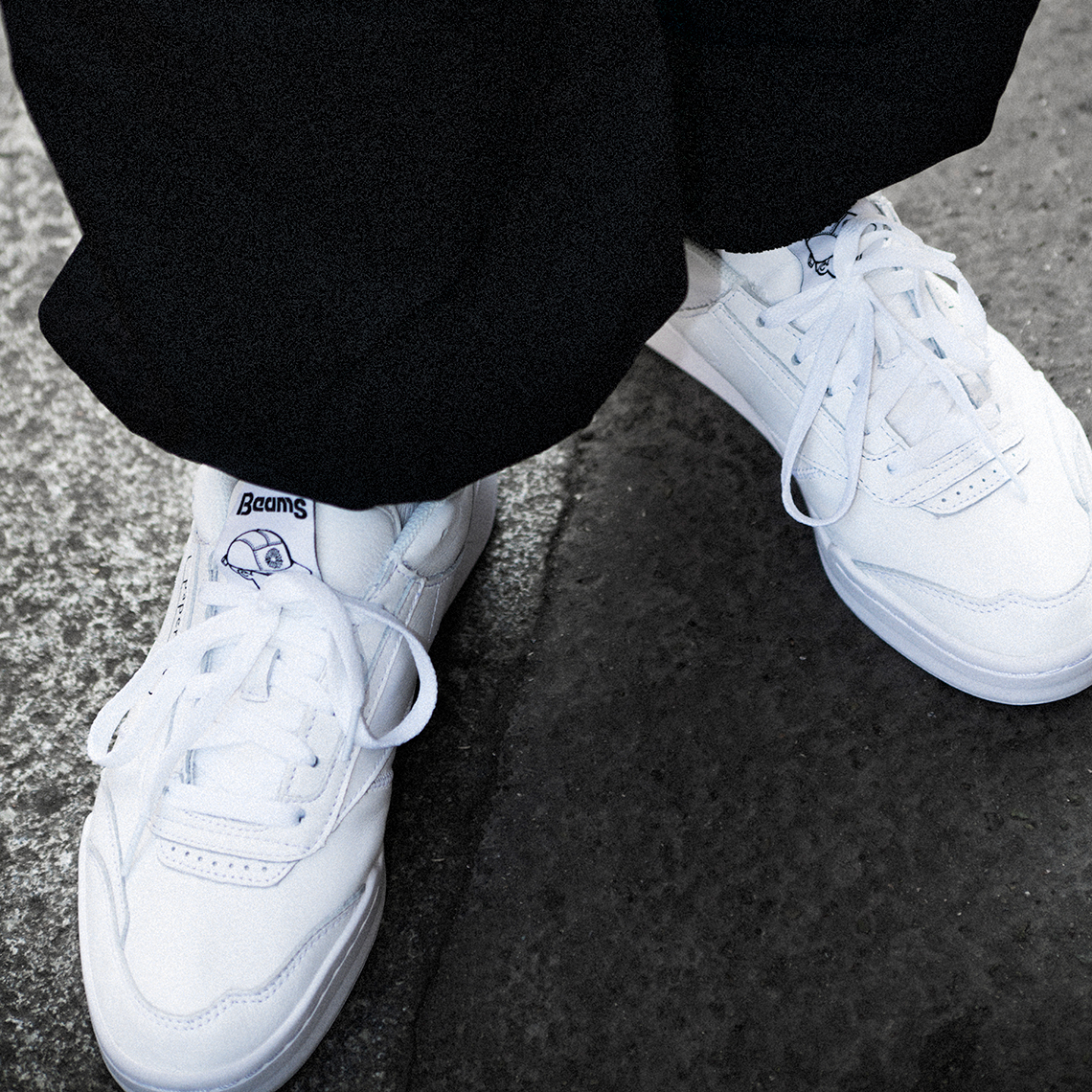 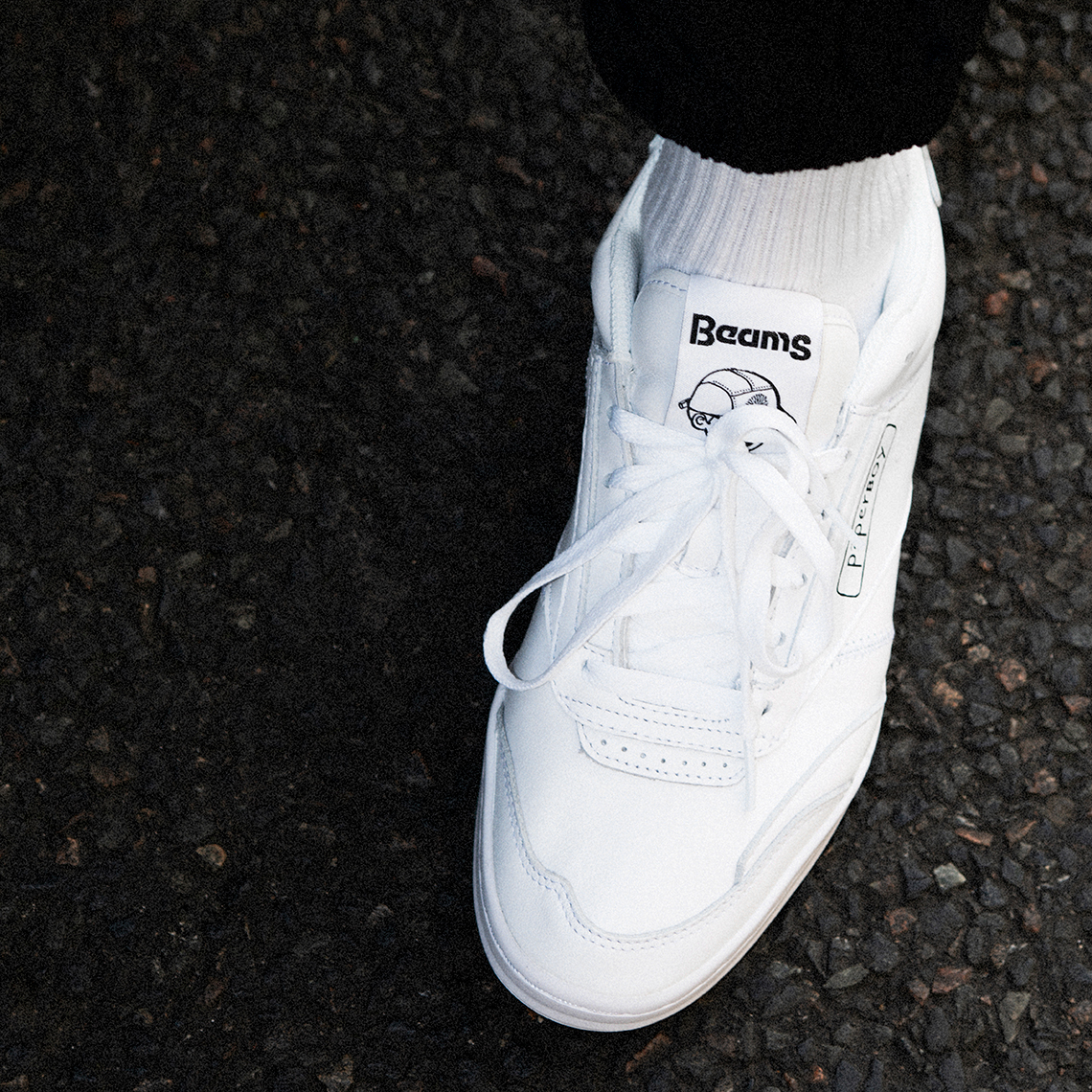 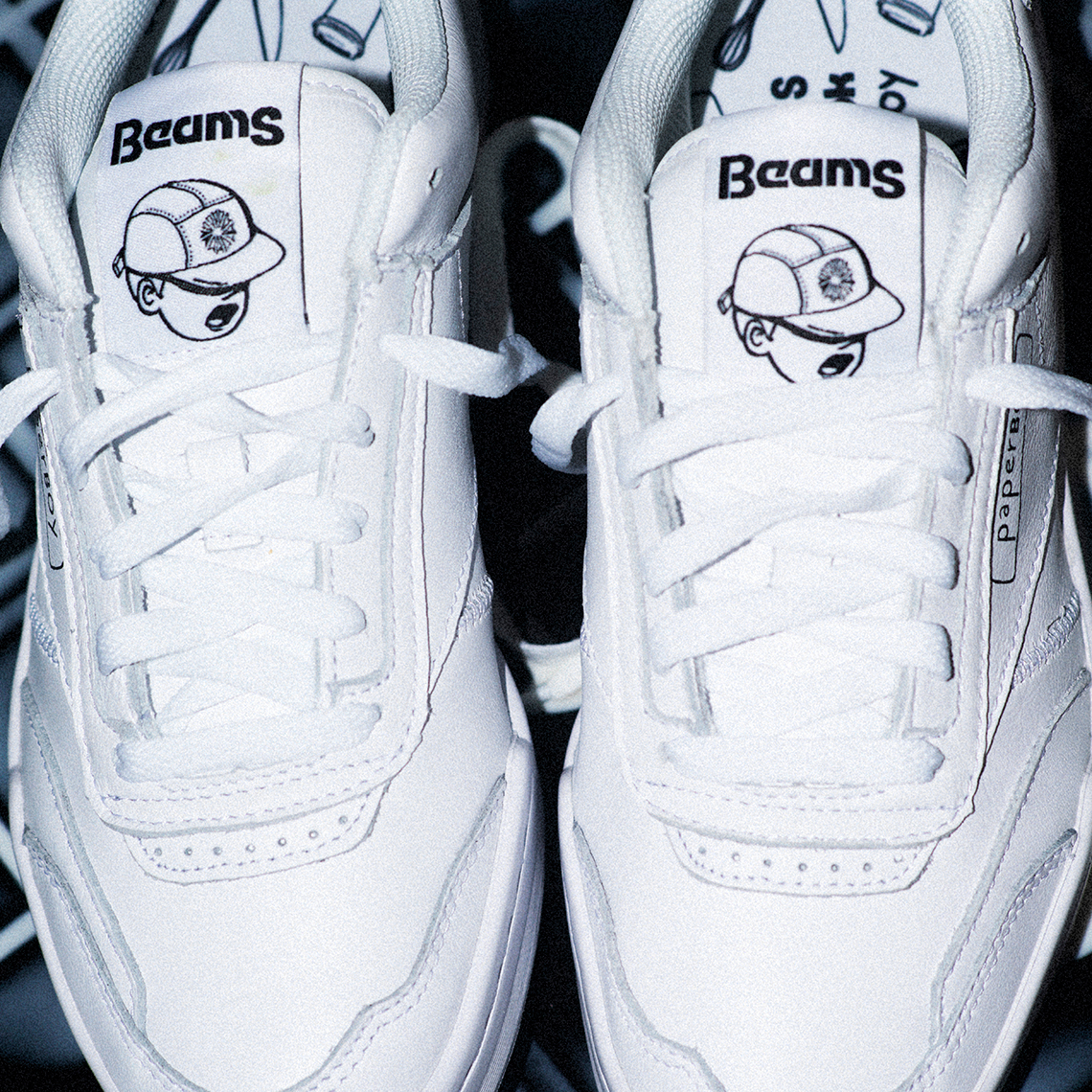 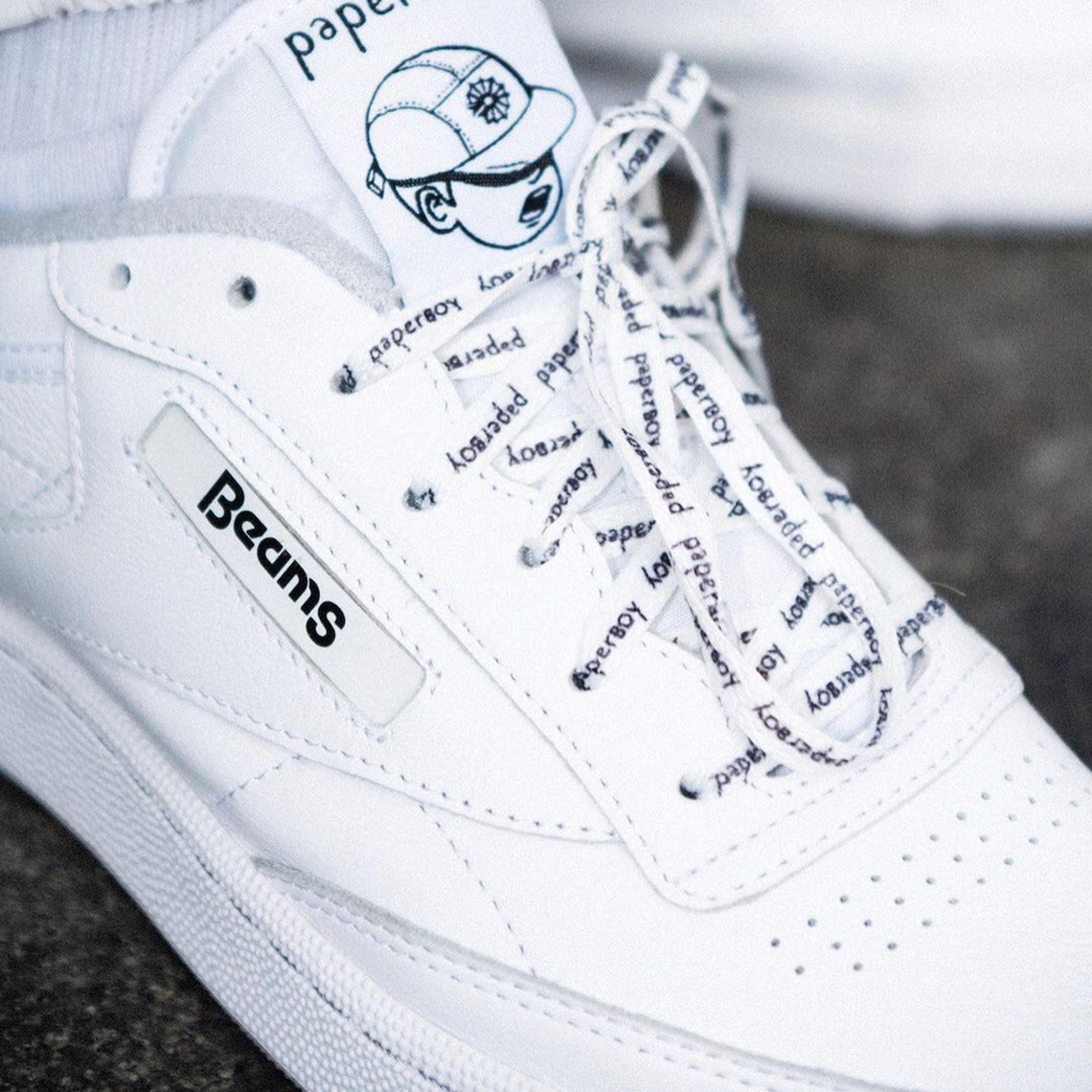