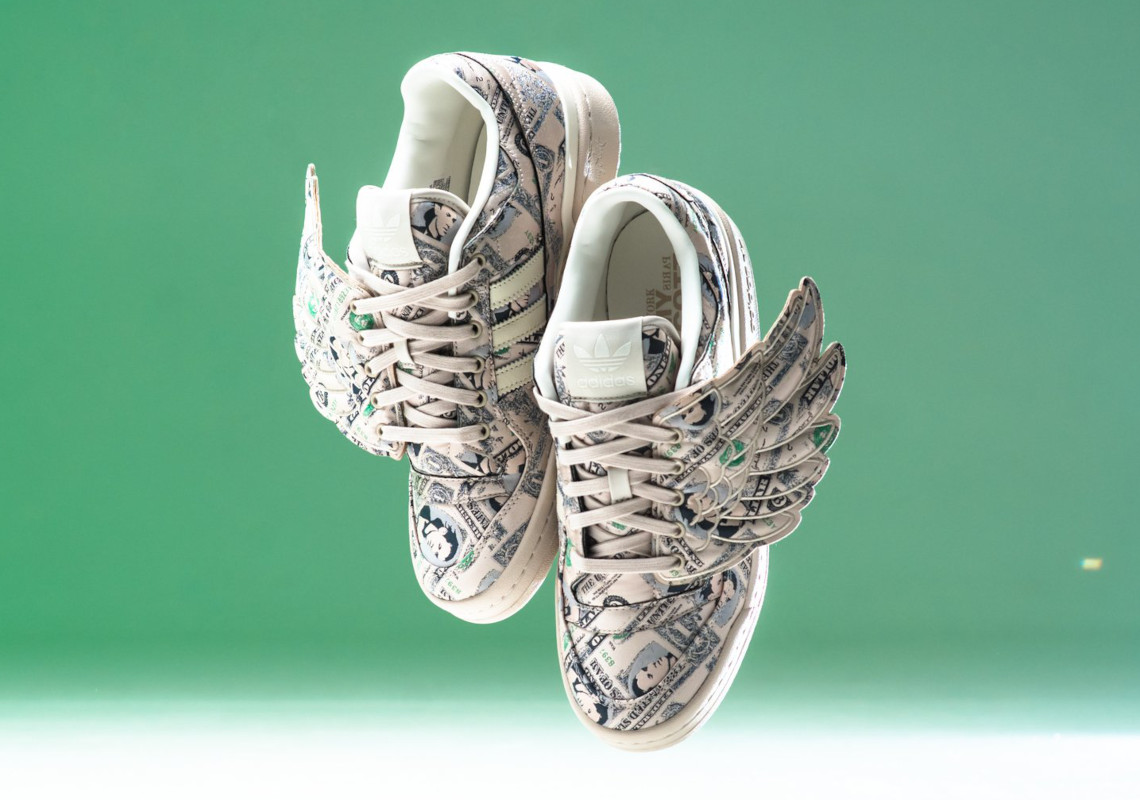 Akin to the high-top counterpart that returned in August, the upcoming sneakers boast an off-white and green color palette throughout its upper and sole unit, with the former area boasting a modified version of U.S. currency. Just as he did throughout the 2000s and 2010s by reimagining handfuls of adidas Originals propositions, Scott leaves his mark on the pair’s canvas upper, replacing George Washington on the dollar bill. The famed wings attached to the laces hang off each shoe’s lateral side, while the American designer further leaves his stamp on the tongue label’s underside and midsole’s medial heel area.

Enjoy images of the shoes here below, and try your luck at a pair tomorrow, October 21st.

For more from the Three Stripes, check out the YEEZY 450 “Cloud White” is set to restock on October 22nd. 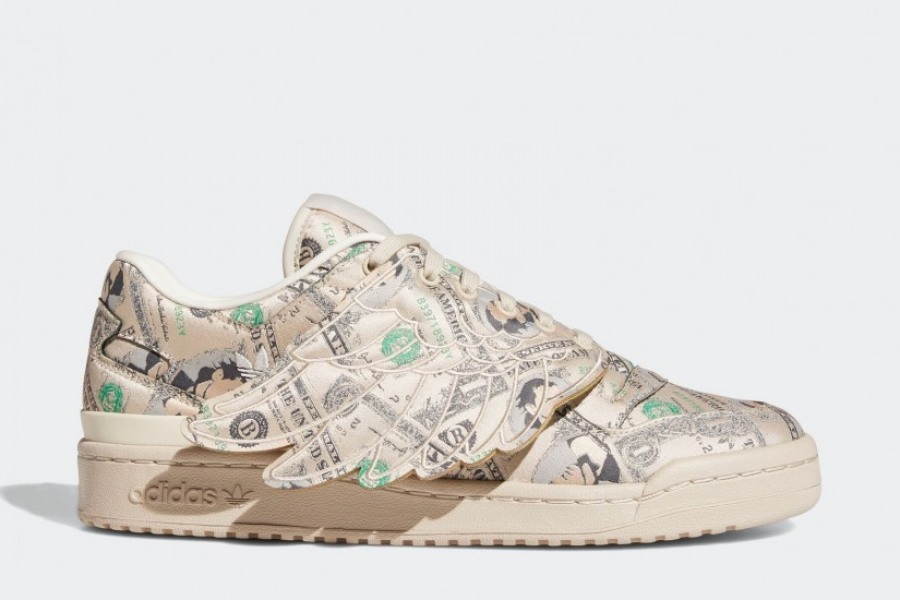 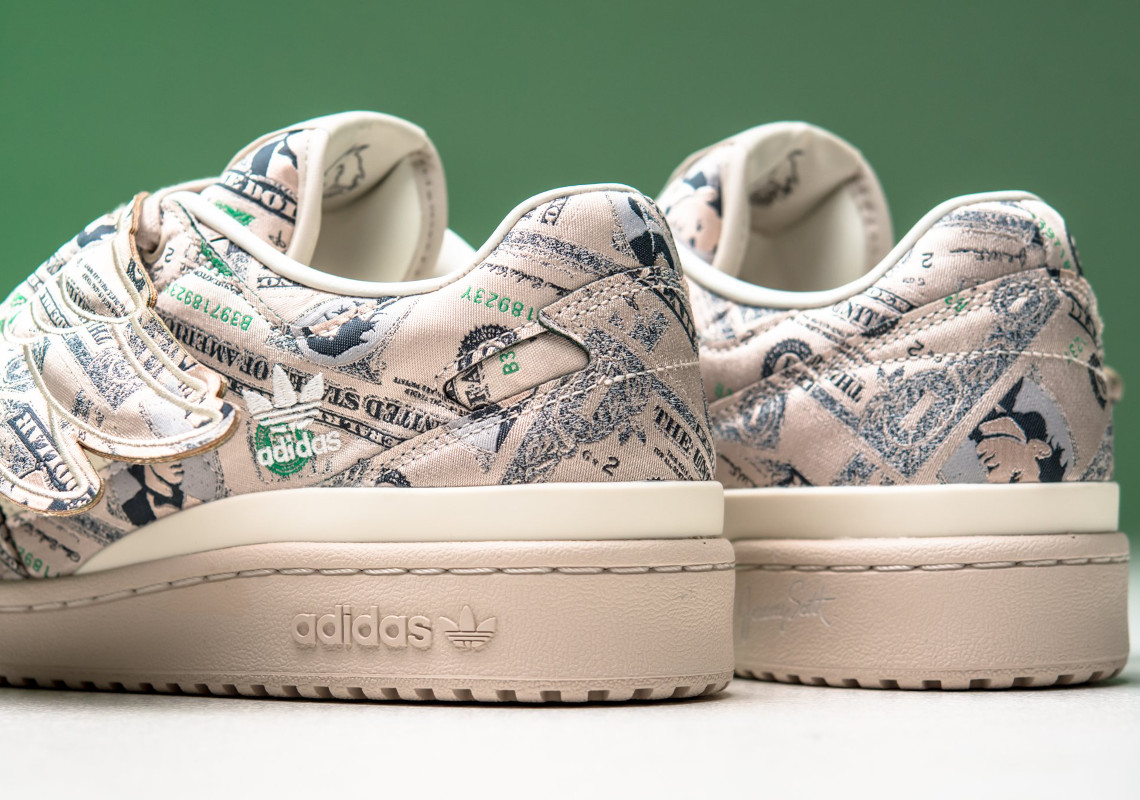 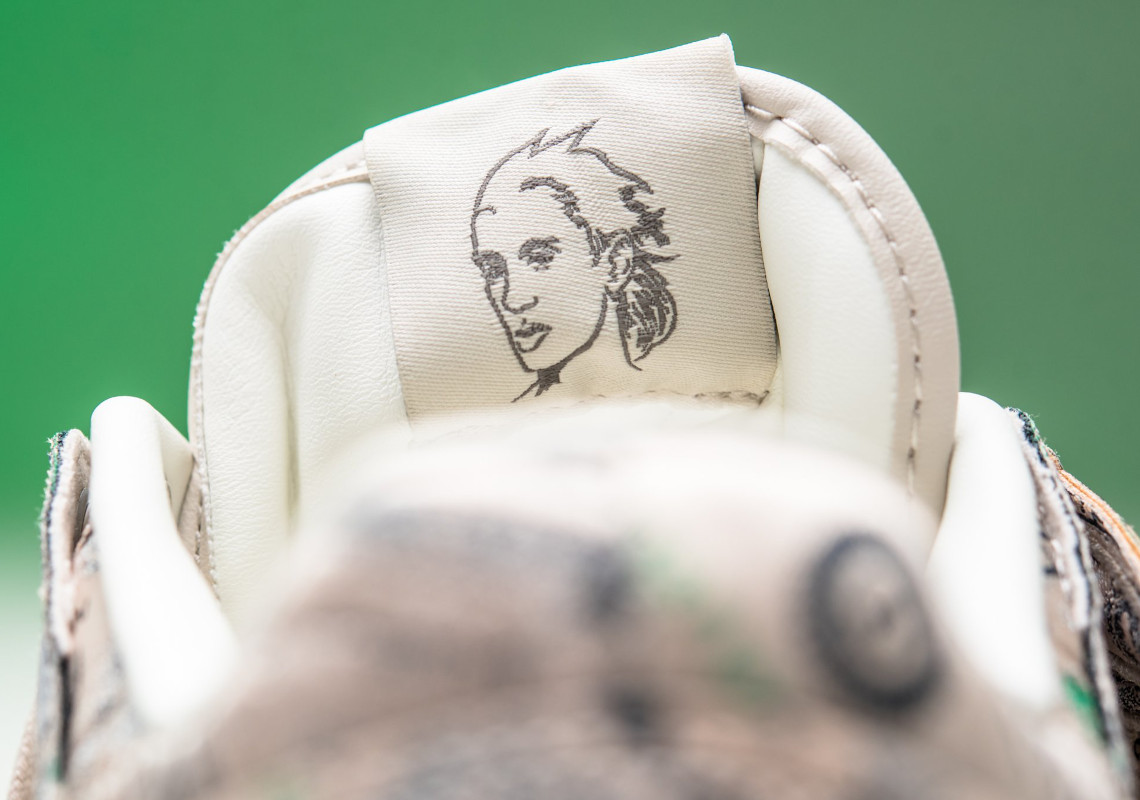 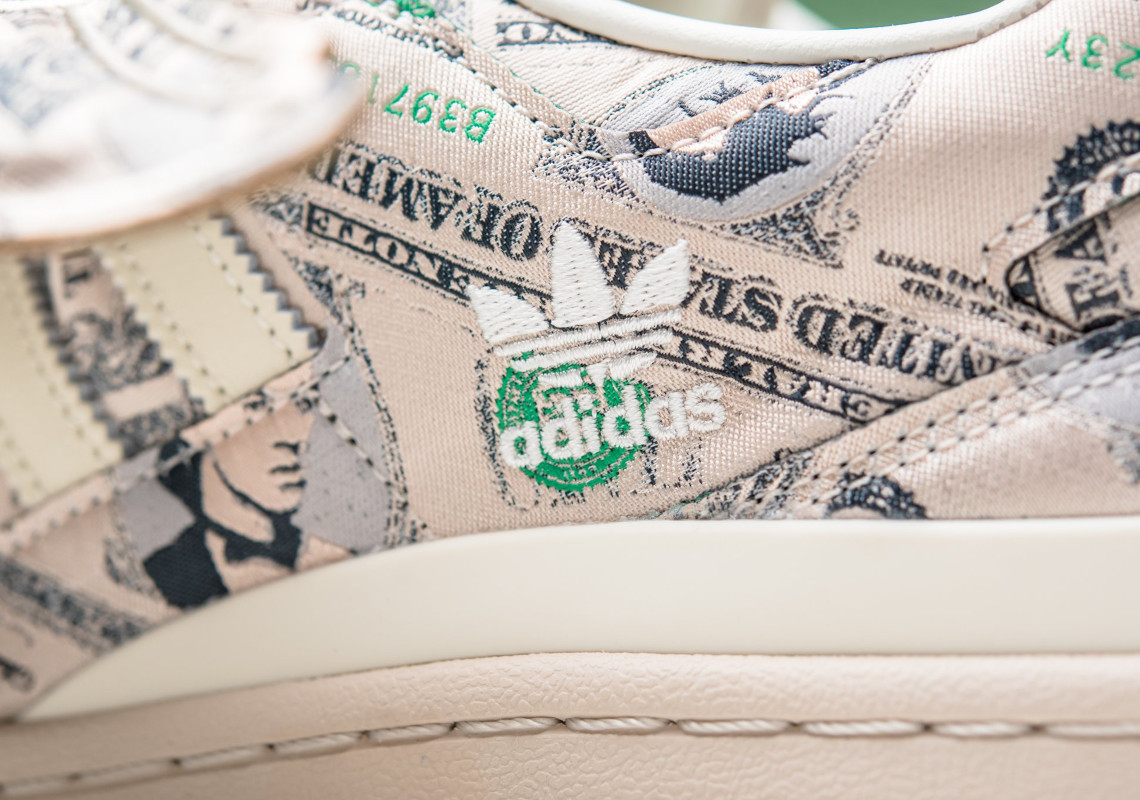 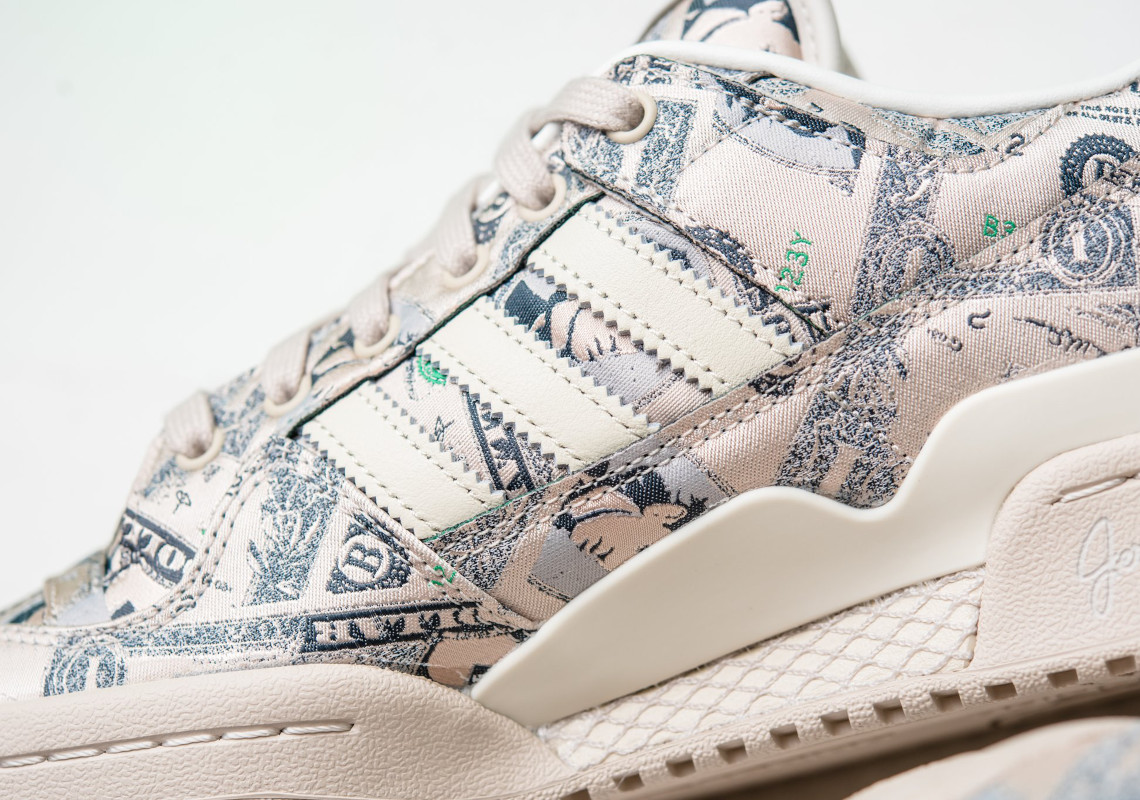 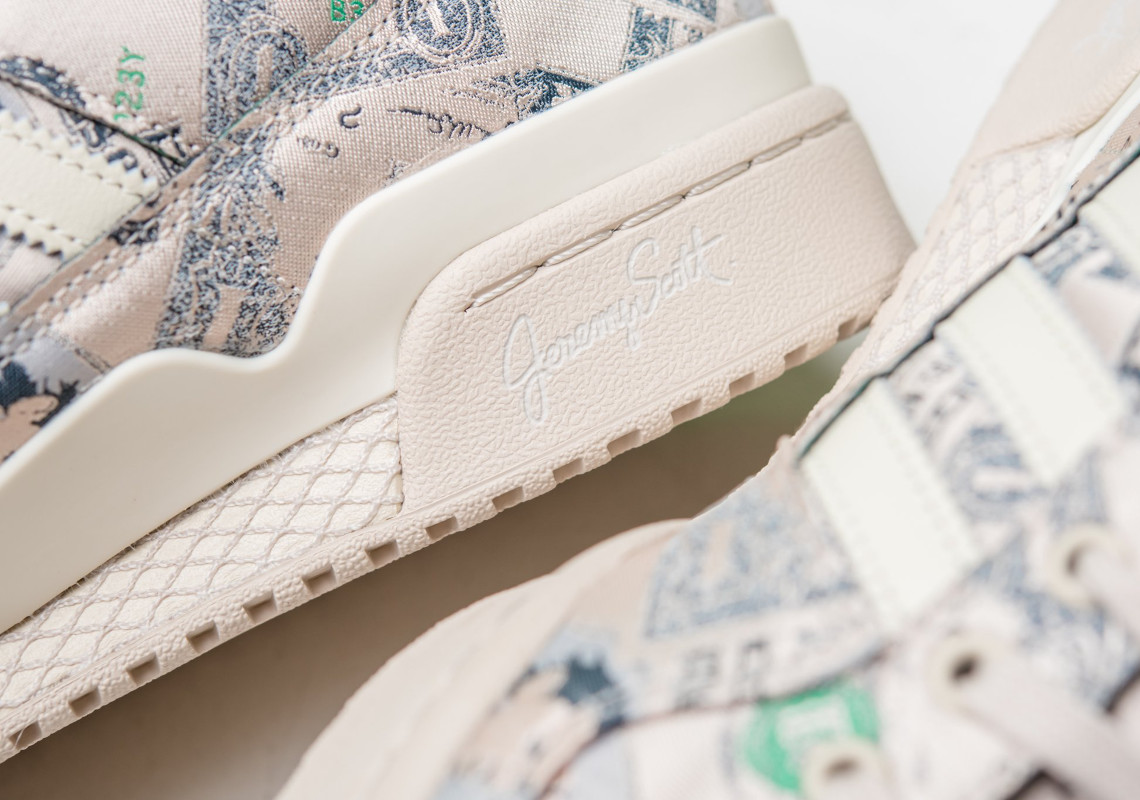