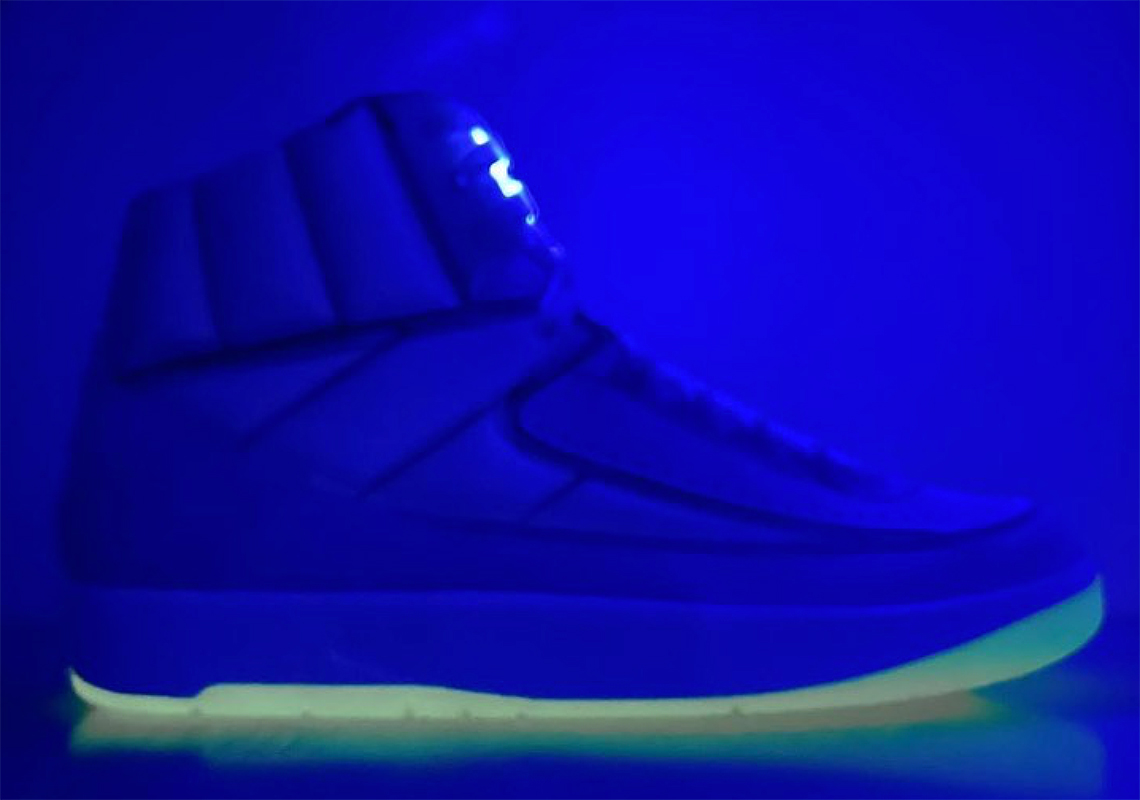 The emphasis on the Air Jordan 2 Retro is about to see another uptick in interest as J Balvin, one of Jordan Brand’s newly minted collaborators, teases a look at his own upcoming spin on the resurgent silhouette. The Colombian megastar, who released his first Jordan collab roughly one year ago, promised a sophomore project when he teased a super-obscure look at the shoes back in September. It’s now clear that the Air Jordan 2 is the model in question, with glow-in-the-dark outsoles and Wings logos on the tongue supplying the visual pop that we’ve come to expect with his releases.

The selective teaser also reveals a padded-style upper construction on the Air Jordan 2, while another shot suggests full-family size offerings. As for a release, it is likely that his fans will have to wait until 2022 considering the remainder of 2021 is already stacked with the Off-White Jordan 2 on November 12th and the anticipated Holiday 2021 release of the Union Jordan 2. The J Balvin Jordan 2 release could very well coincide with his 2022 tour which is scheduled to begin in April 2022. 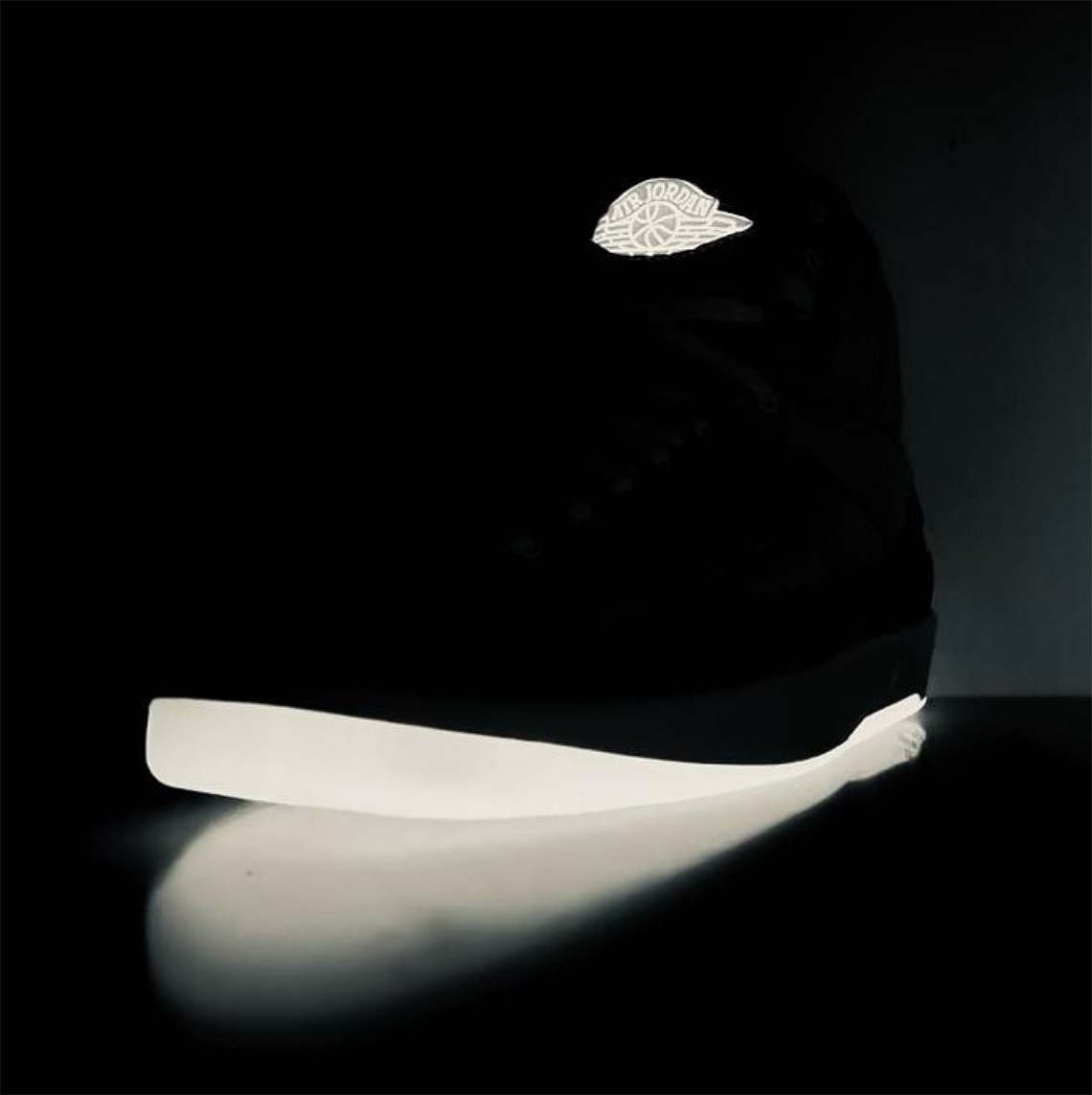 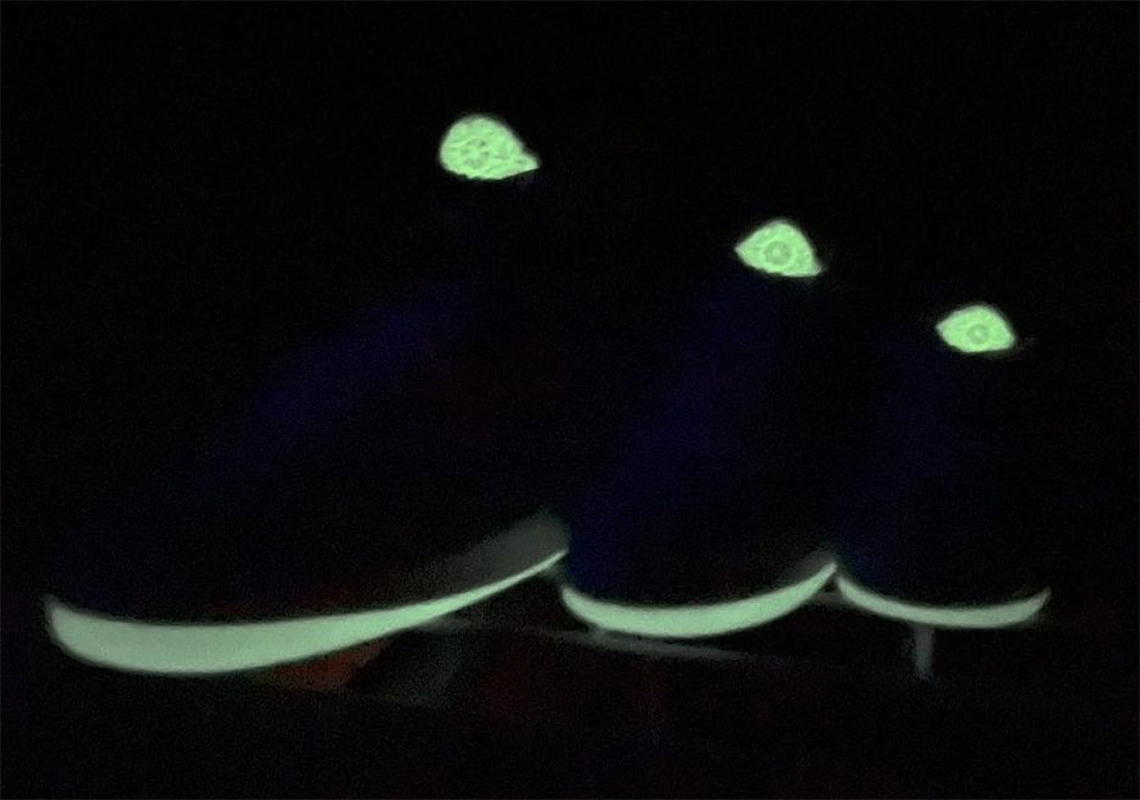