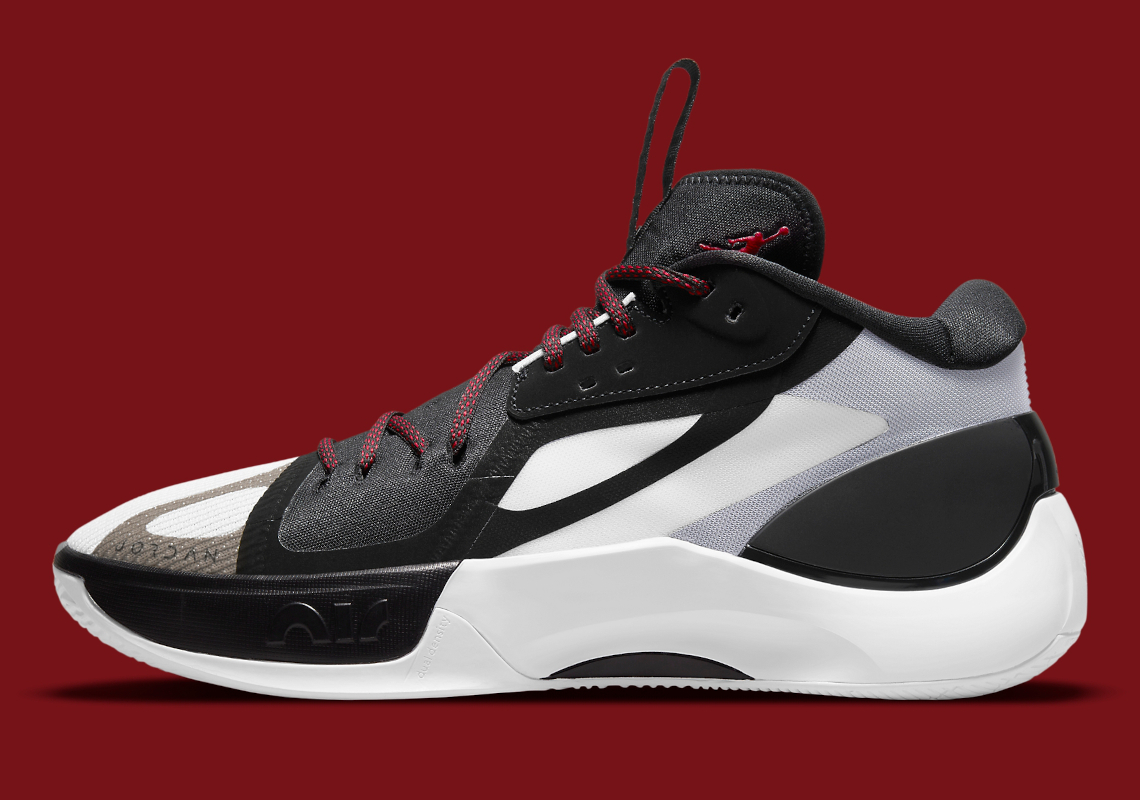 The Dallas Mavericks are currently in fifth place in the Western Conference with a record of seven wins and four loses, but Luka Dončić has had a great start to the 2021-22 NBA season. Having recently made headlines for banking a spectacular three-point shot in the final moments of a meeting with the Boston Celtics, the Slovenia-native has just added another tally to his roster of accolades via the Jordan Zoom Separate, an all-new basketball sneaker inspired by his step-back shot.

While it’s unlikely that Doncic will replace the Air Jordan 36 with the newly-surfaced silhouette, the Zoom Air-cushioned proposition suggests that the 22-year-old is top-of-mind for the Brand Jordan design team. With a low-top height, the Jordan Zoom Separate delivers a mix of synthetic and textile materials across its upper, with the design resembling high fashion takes on sportswear. A one-piece tongue and fit band-supported lacing system injects a zero-distraction fit and side-to-side stability, which are crucial in cutting. Yet, the sneaker’s most important feature is arguably the cushioning system. A Zoom Air unit is positioned at the center of the foot, and is semi-exposed at the midsole and outsole. Two types of foams are used in the pair, with a firmer solution landing along the outside of the foot. Jordan Brand’s mix proffers an optimal ride on any court, but is particularly ideal for outside ones.

No word on a stateside Nike.com release date has been disclosed by the brand, but that’s likely to change as the 2021-22 NBA season inches closer to its mid-point. In the meantime, enjoy official images of the pair here below, and head over to Nikestore JP to secure the shoes now.

For more from NIKE, Inc., check out all upcoming Nike Air Max 1 styles ahead of the model’s 35th anniversary. 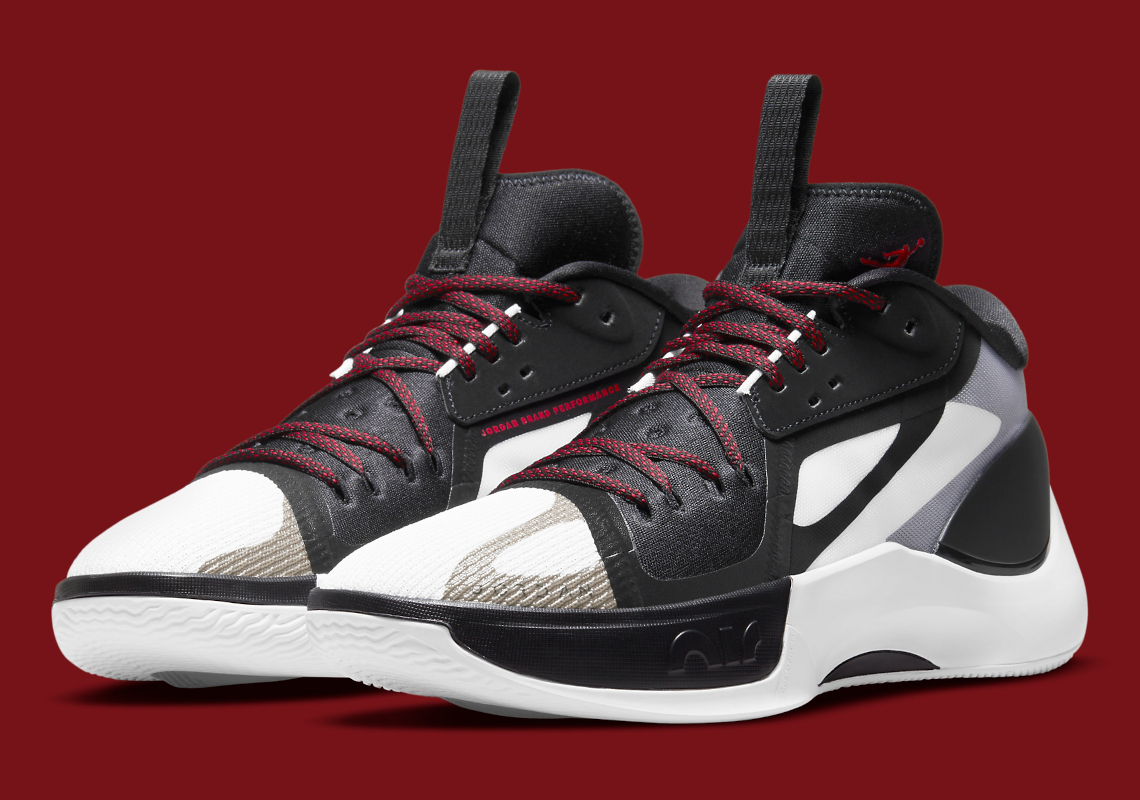 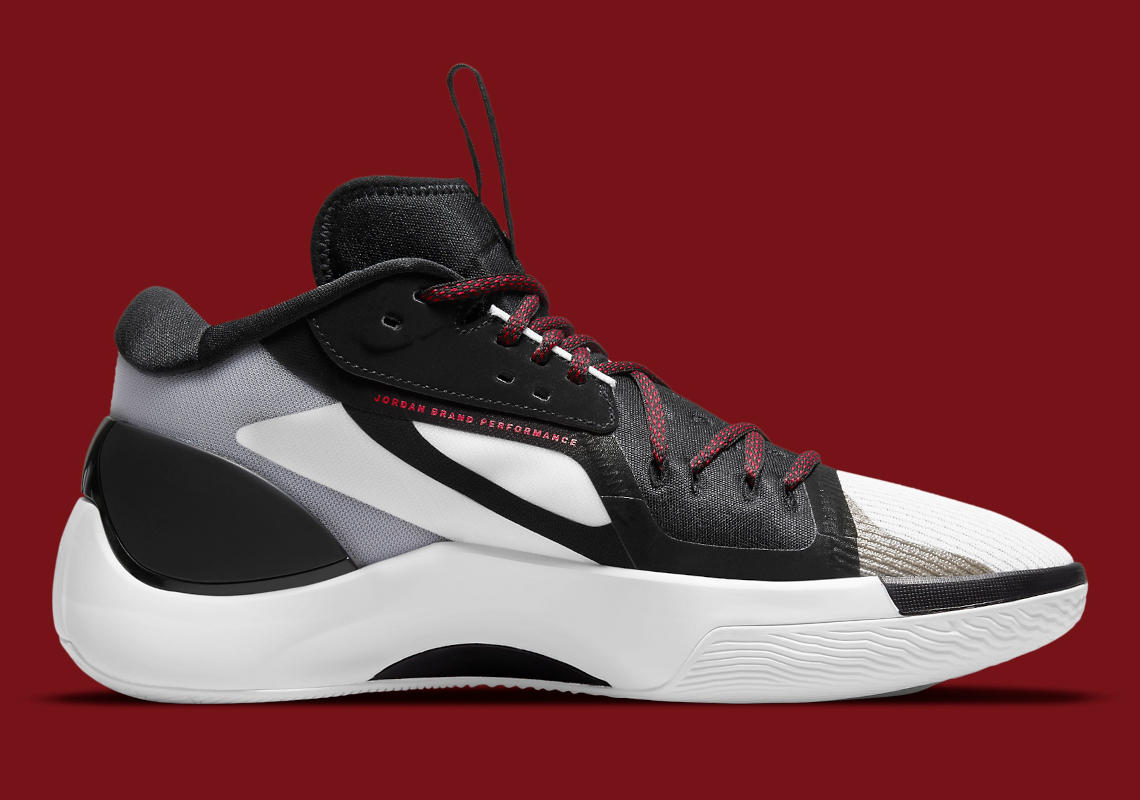 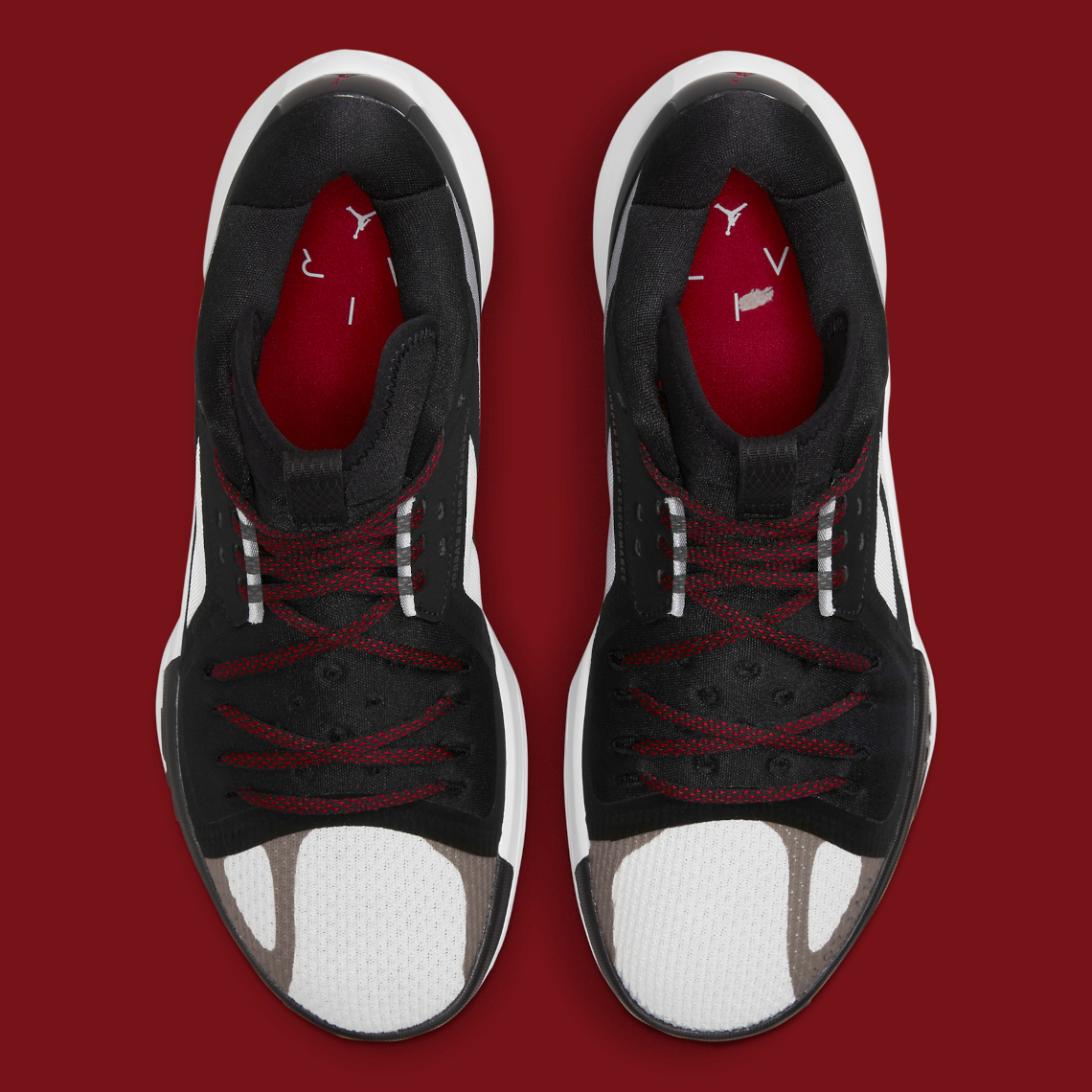 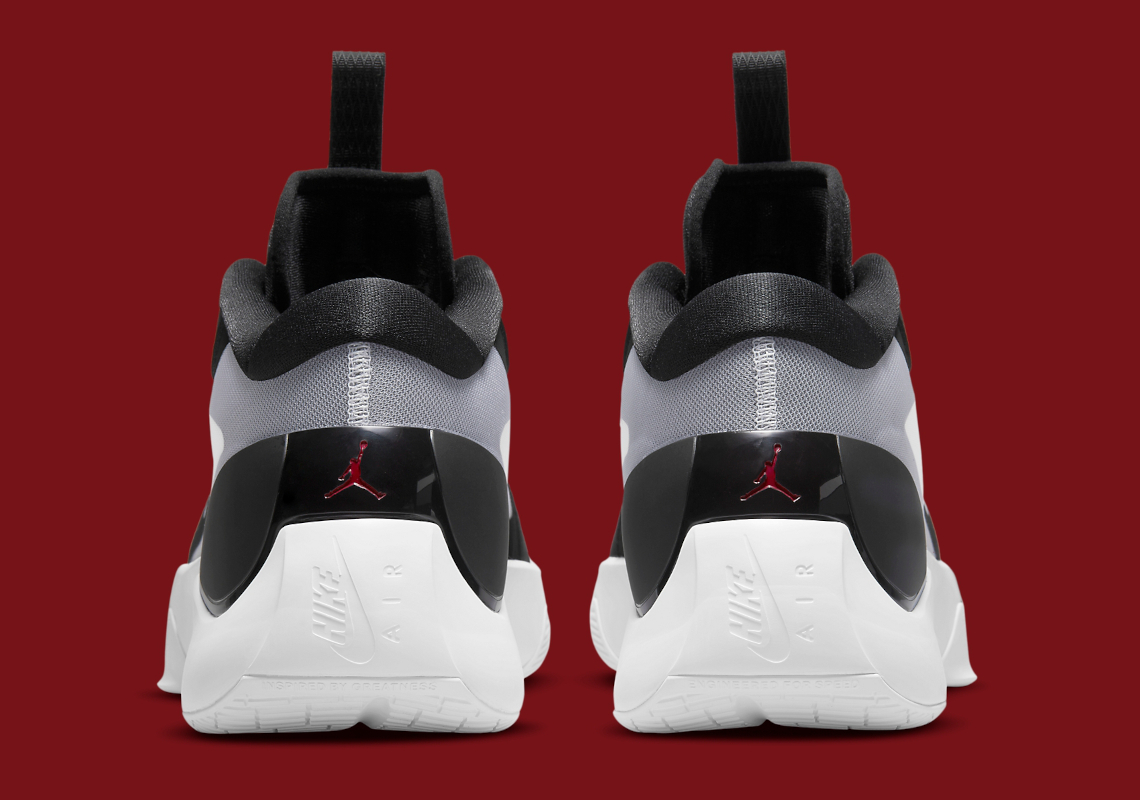 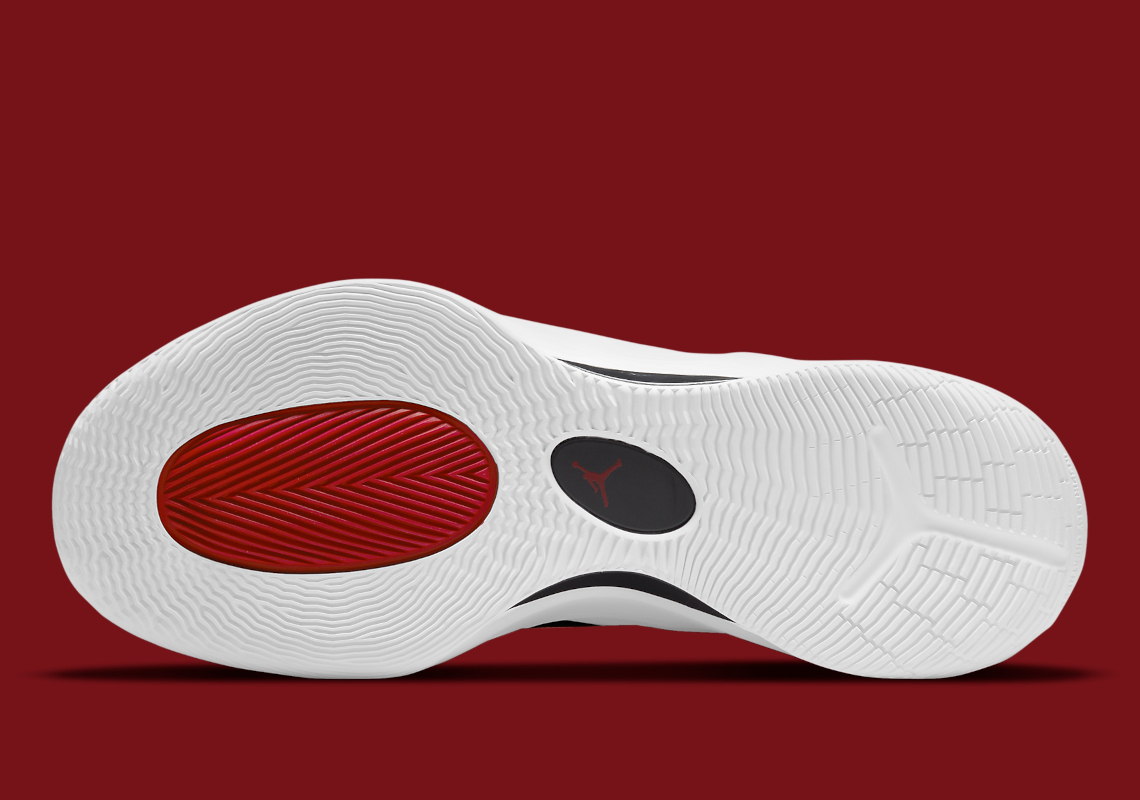 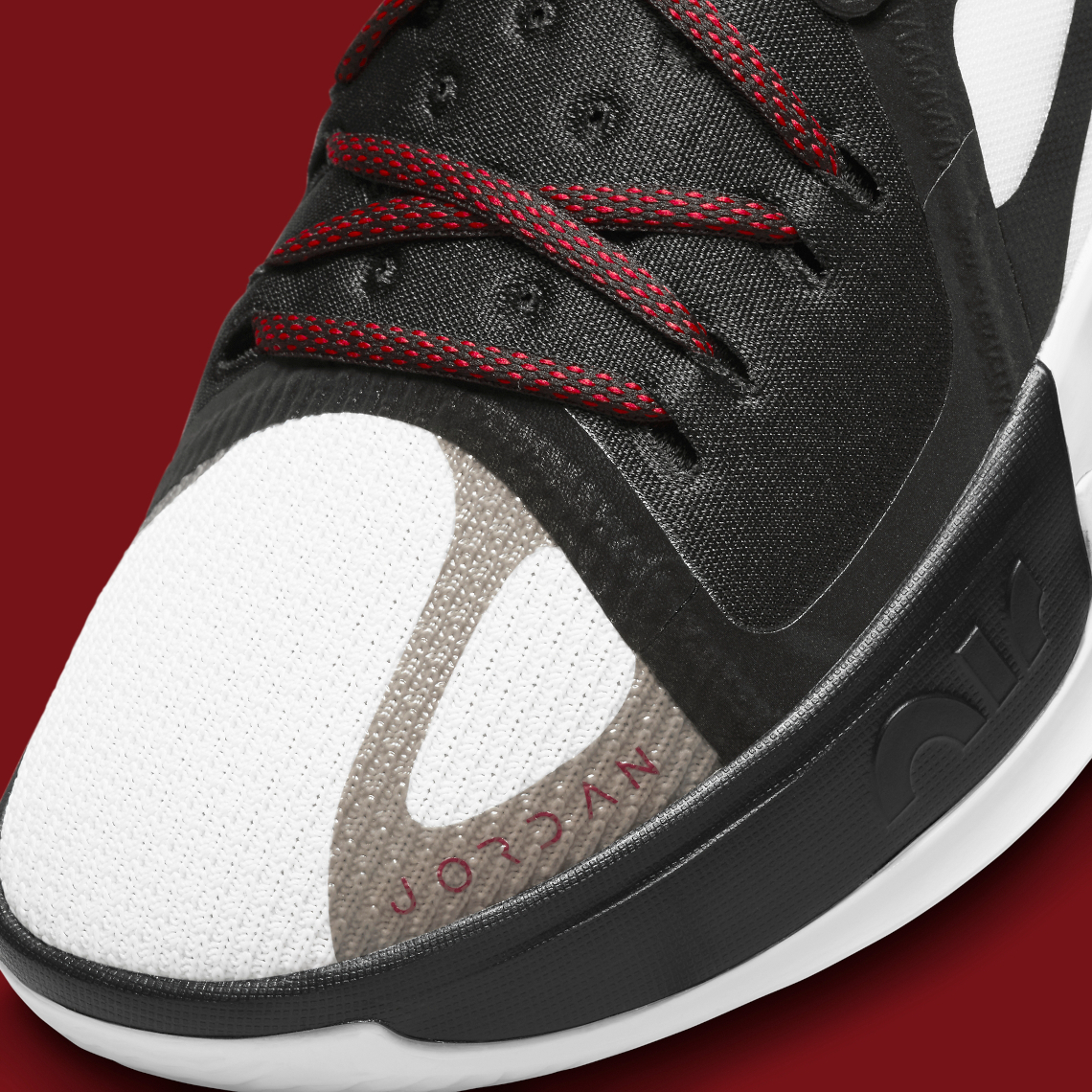 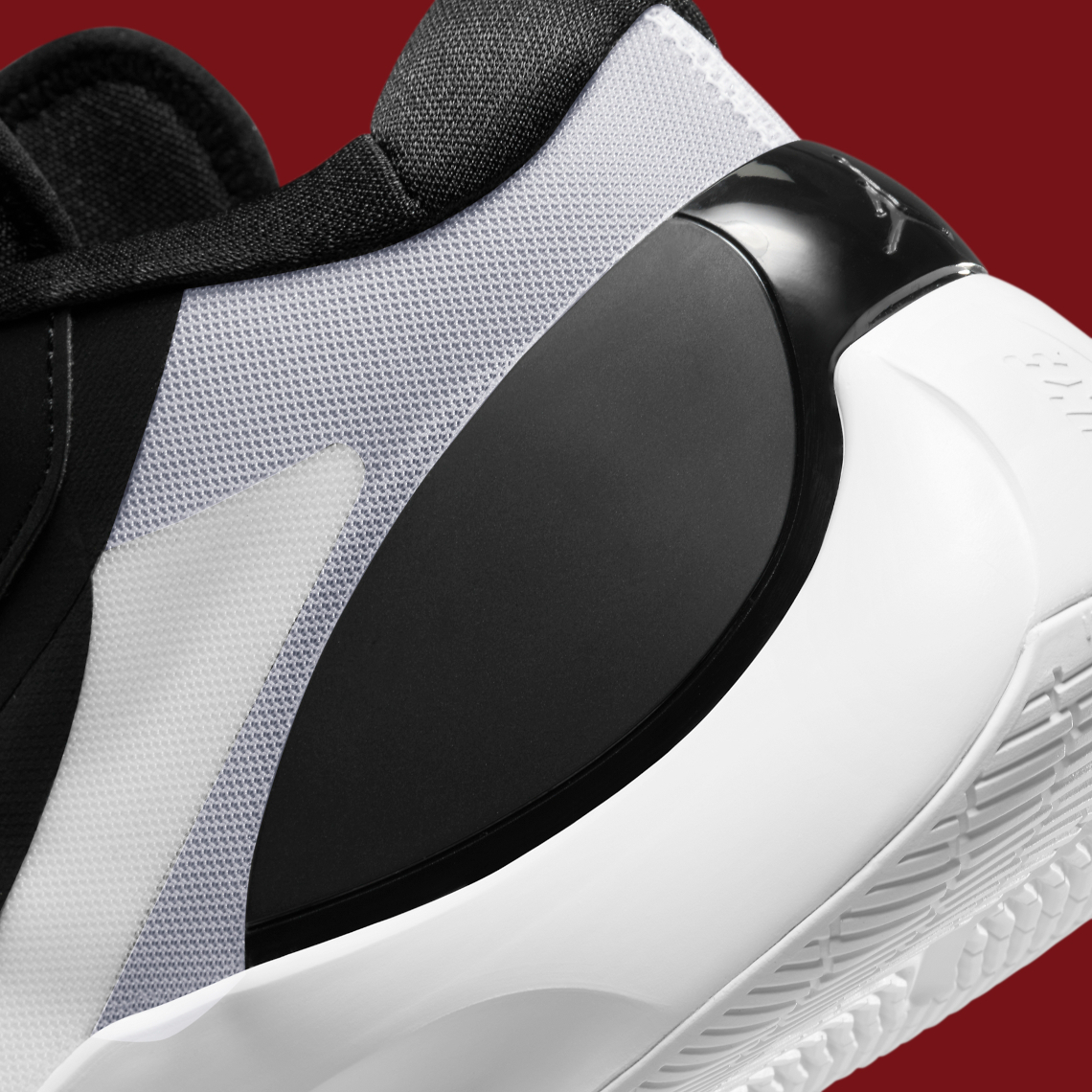