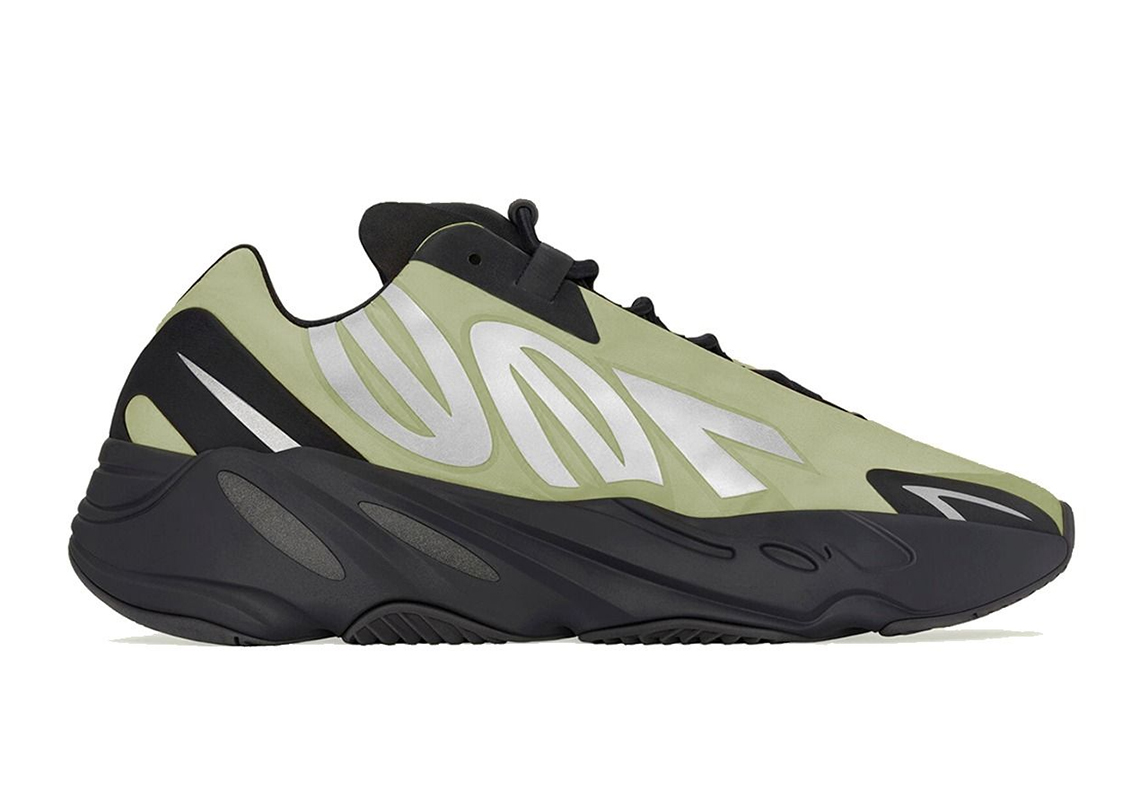 Unlike the model it builds atop, the Yeezy Boost 700 MNVN gradually waned in interest. This only became more apparent with the debut of new silhouettes like the Foam Runner, NSLTD BOOT, and the KNIT RNR. But come 2022, we will finally see the shoe make another return, kicking off the year in a Spring-ready “Resin” colorway.

As it appeared in 2018, the shoe features all of the same motorsports-inspired elements. A synthetic shell wraps the upper from toe to heel, its smooth surfaced glossed over with a mint-like color. Over top that, metallic lettering spells out “700” in emboldened text, matching the decals atop the various black overlays. Above and below, the neutral shade makes an even grander appearance, dyeing the midsole and lace unit in near entirety.

Enjoy an official look at the 700 MNVN “Resin” here and sit tight for its upcoming February release.

If you’re looking to pick up something sooner, the Yeezy 700 Faded Azure drops this month. 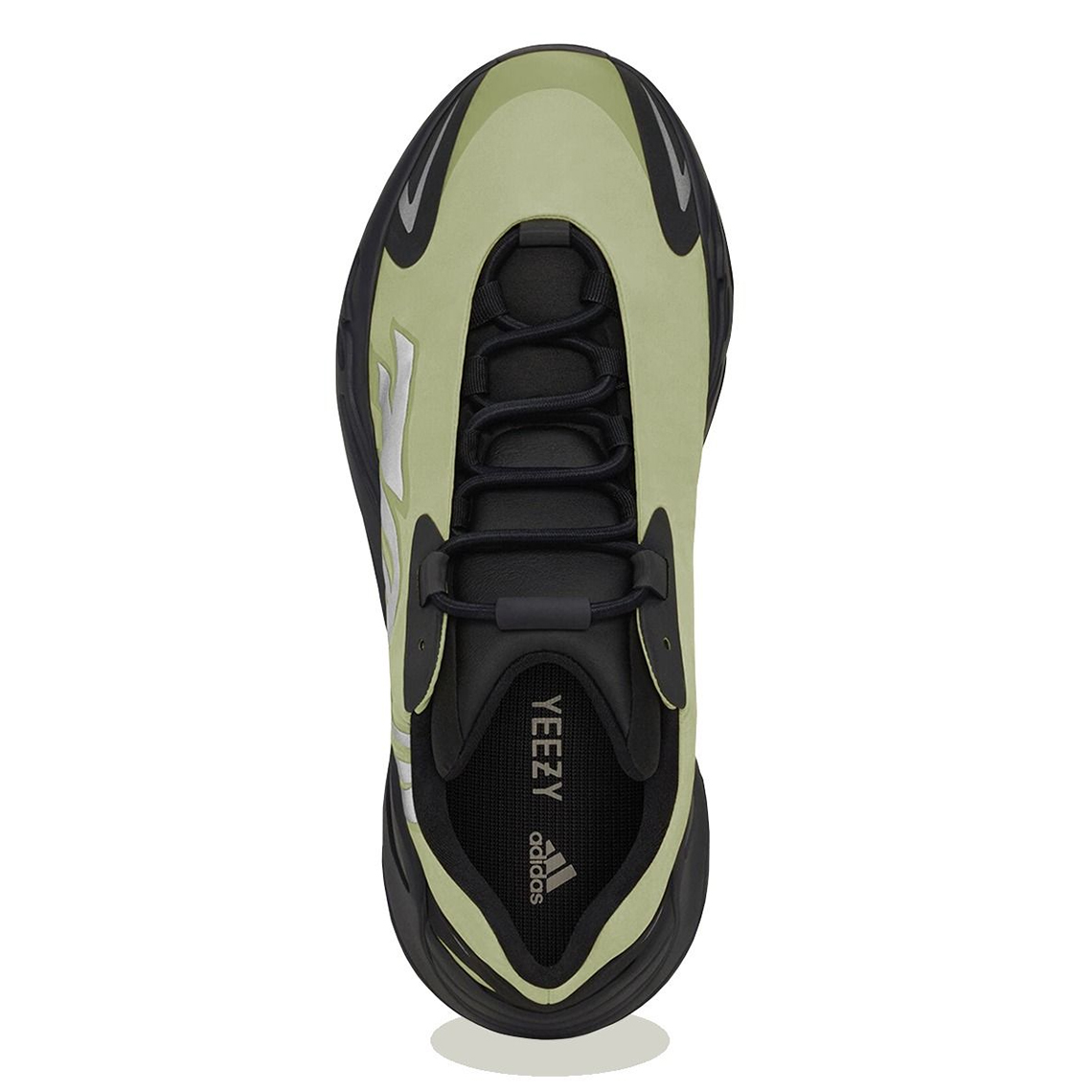 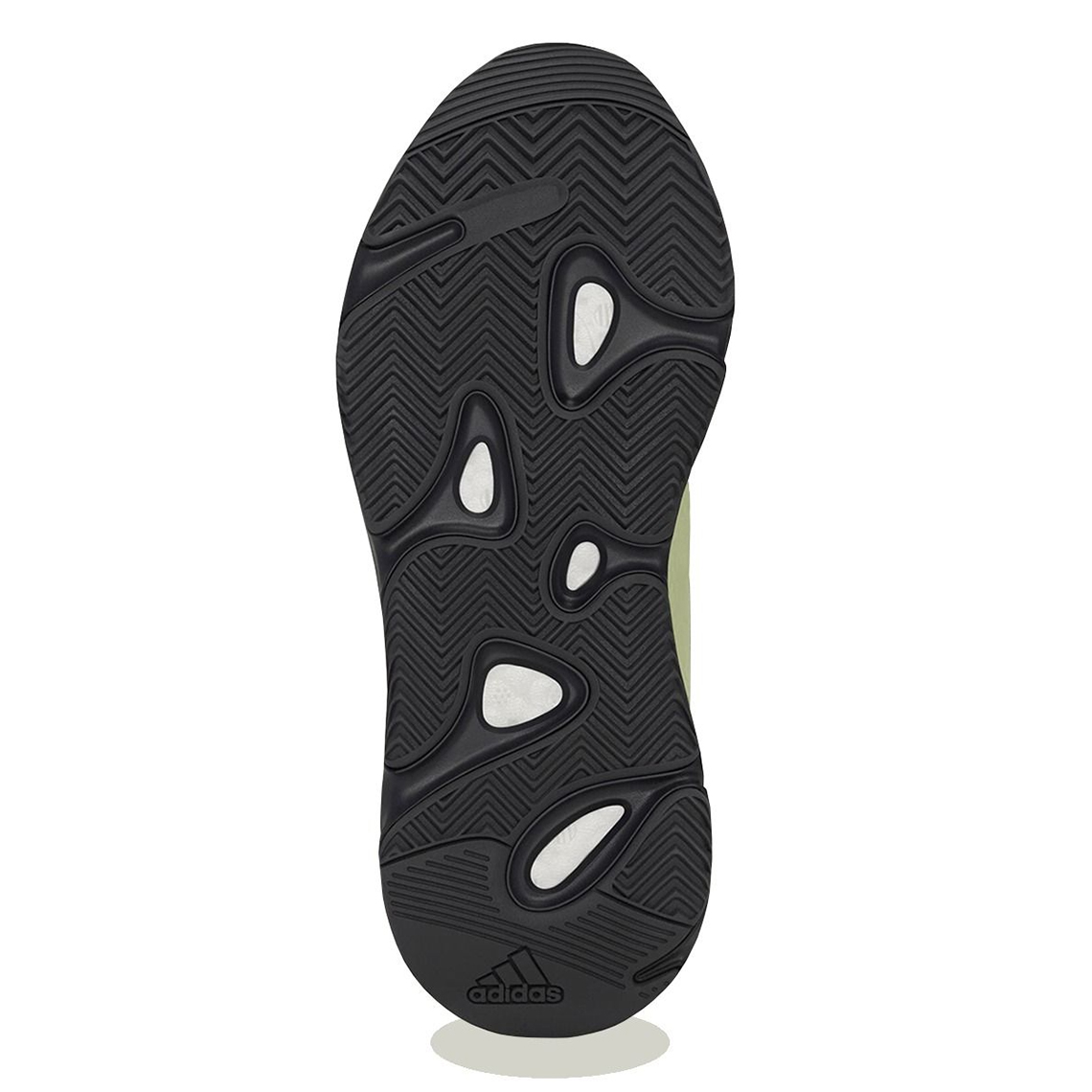 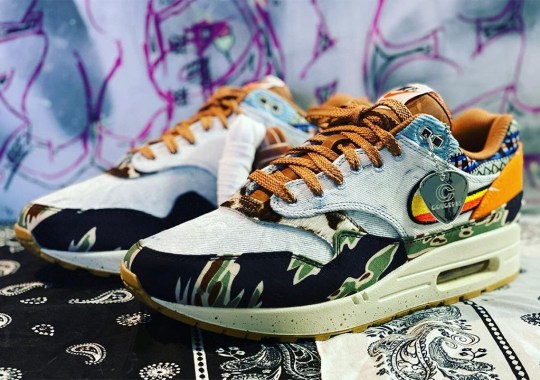