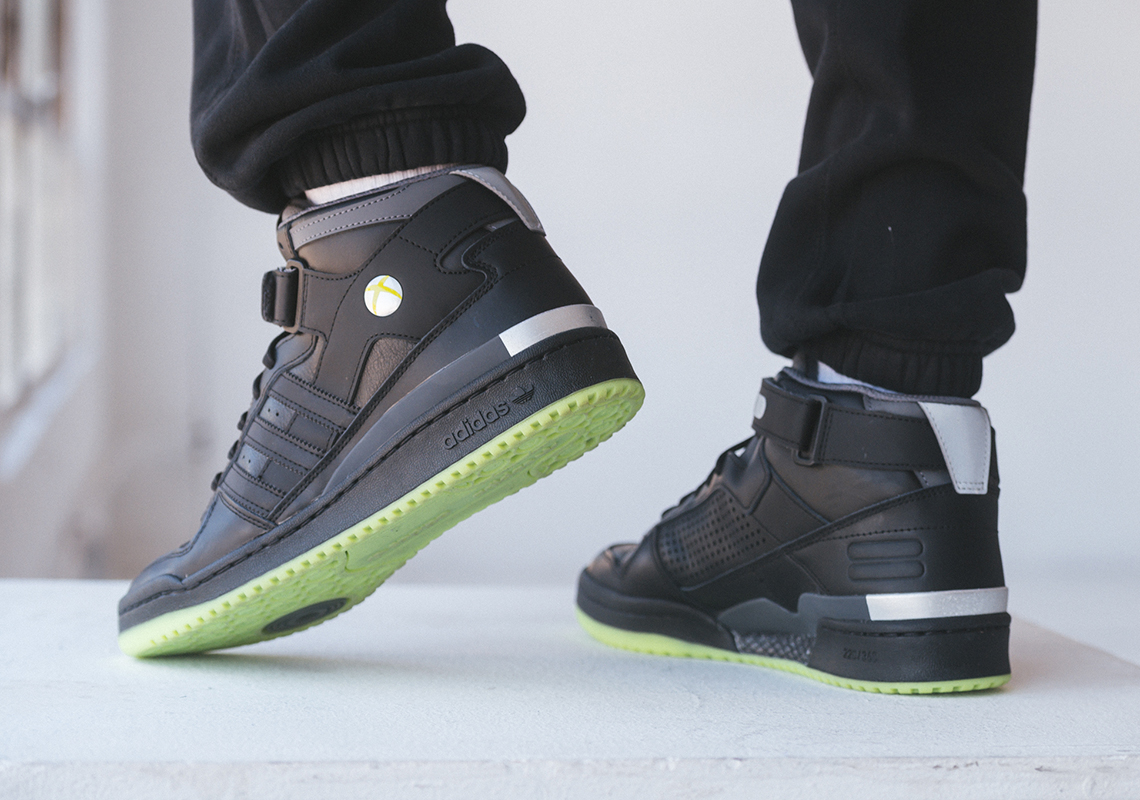 Thus far, Microsoft and the adidas Forum have honored the family of Xbox consoles through a selection of colorways inspired by the specific colors of the game-changing gaming machines. There was the Forum Mid, taking after the Xbox 360 console that dropped in late 2005, and the Forum Tech Boost connected to the equally modern Xbox Series X as well as one inspired by the Halo game franchise. Next up, adidas and Microsoft have partnered with BAIT to release the most exclusive version yet – this Forum Mid in black nubuck limited to just 360 units in total.

This highly limited BAIT x Microsoft x adidas Forum features a fulll black upper with hit of reflective 3M panels dotted throughout, the signature Xbox bright green on the outsole, and the circular logo at the ankle. Each pair is individually numbered via an engraved serial on the heel portion of the medial midsole. Additionally, BAIT and Xbox have also created a capsule of apparel that includes sweats (black, grey, and green).

The BAIT x Microsoft x adidas collection will be available on a FCFS basis at BAIT San Diego, coinciding with this weekend’s San Diego Comic Con. Those who are unable to attend in-store can enter an online raffle now. BAIT, Adidas and XBOX will host a gaming lounge during the Comic Con weekend and a launch party on Saturday Nov.27th at the BAIT San Diego store 8pm-1am. 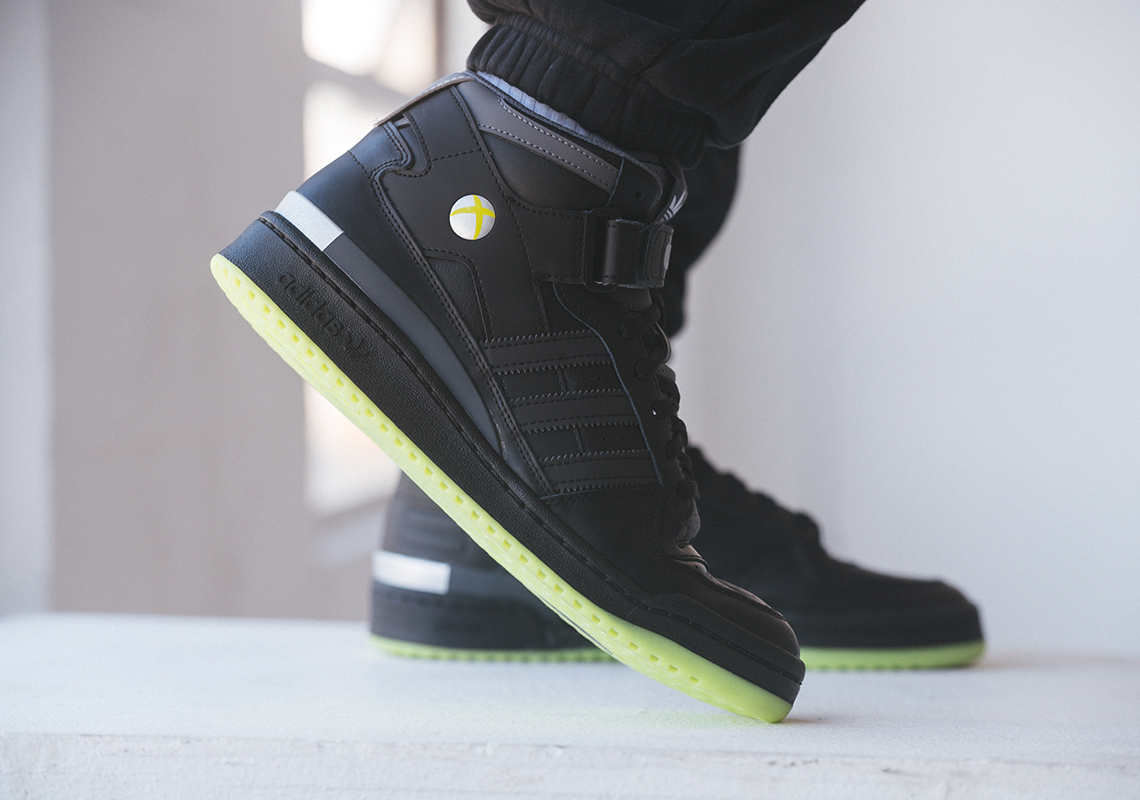 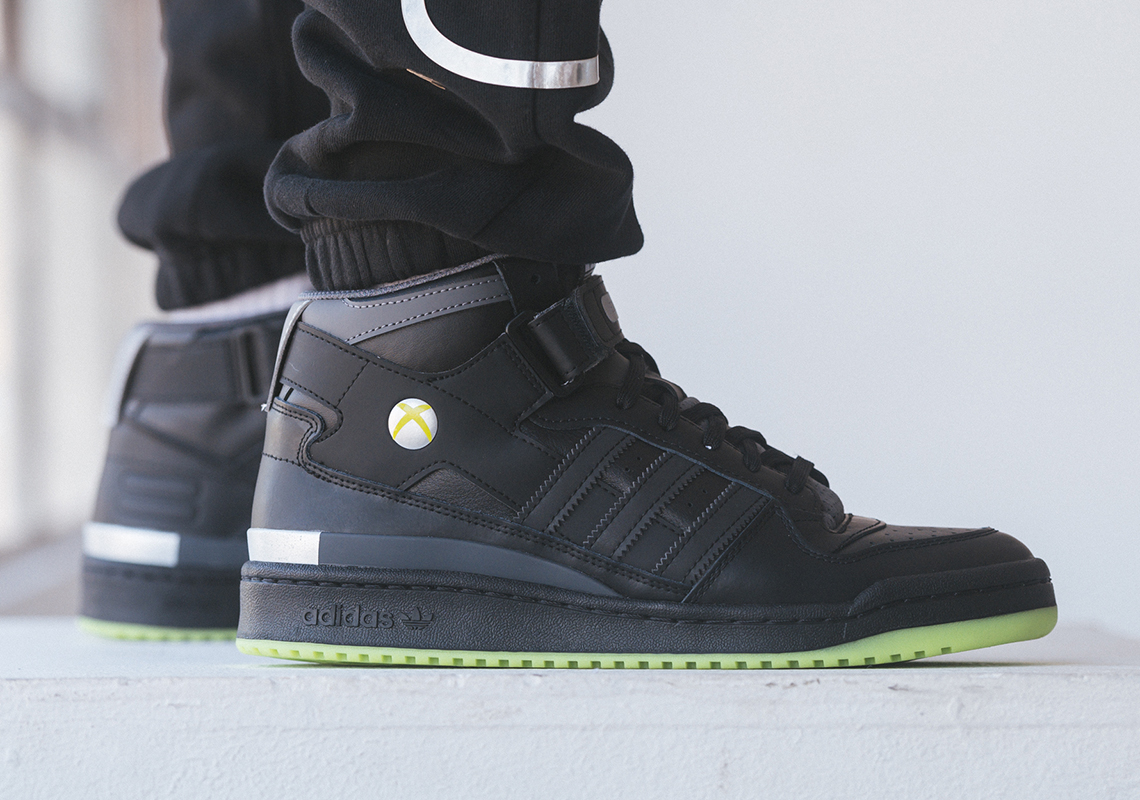 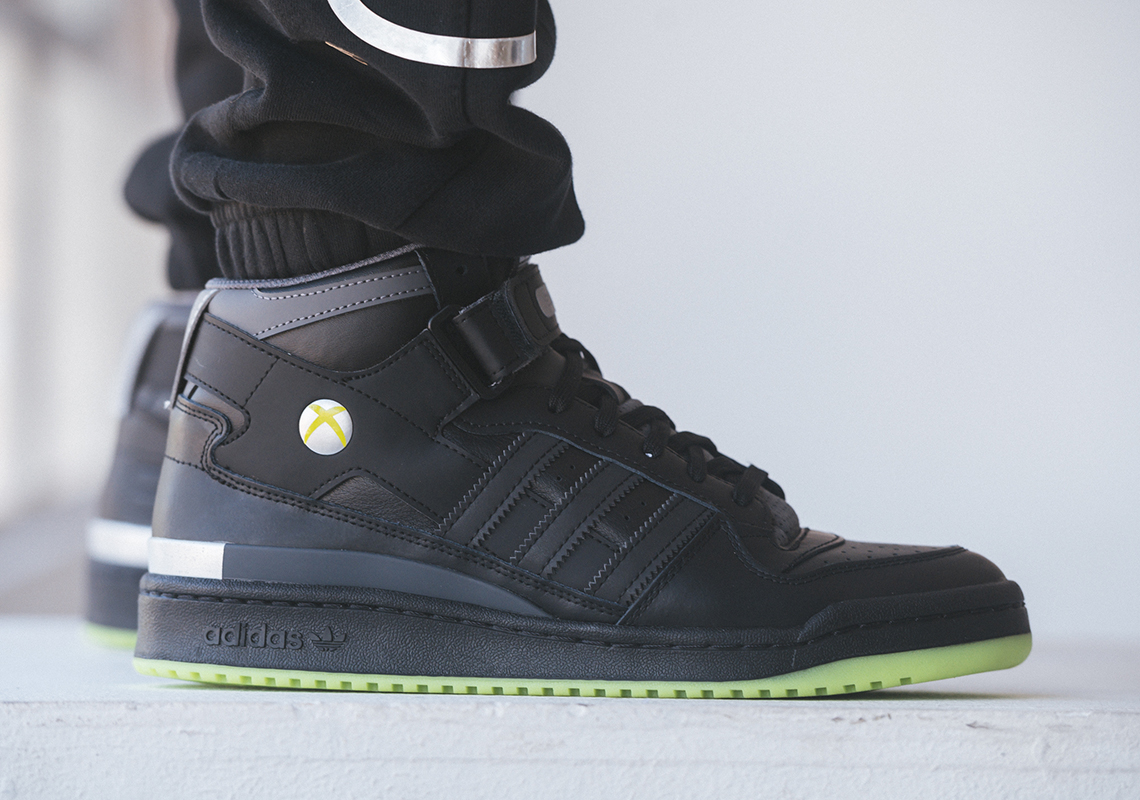 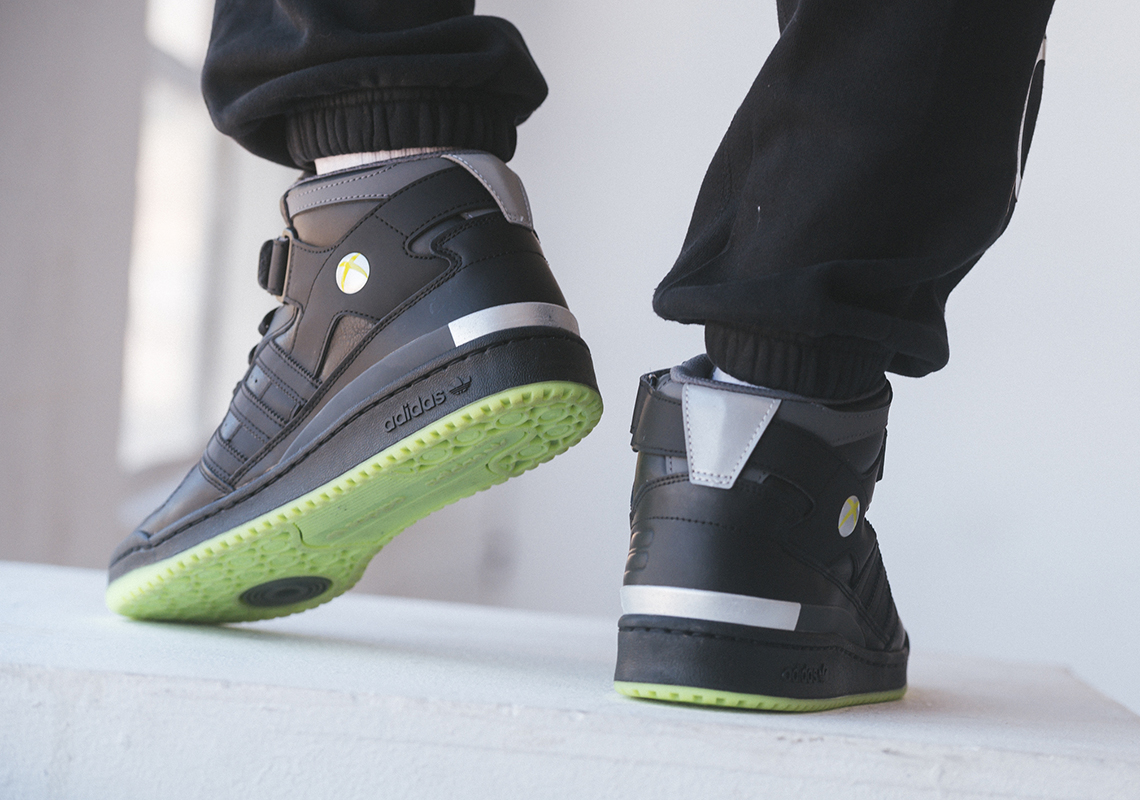 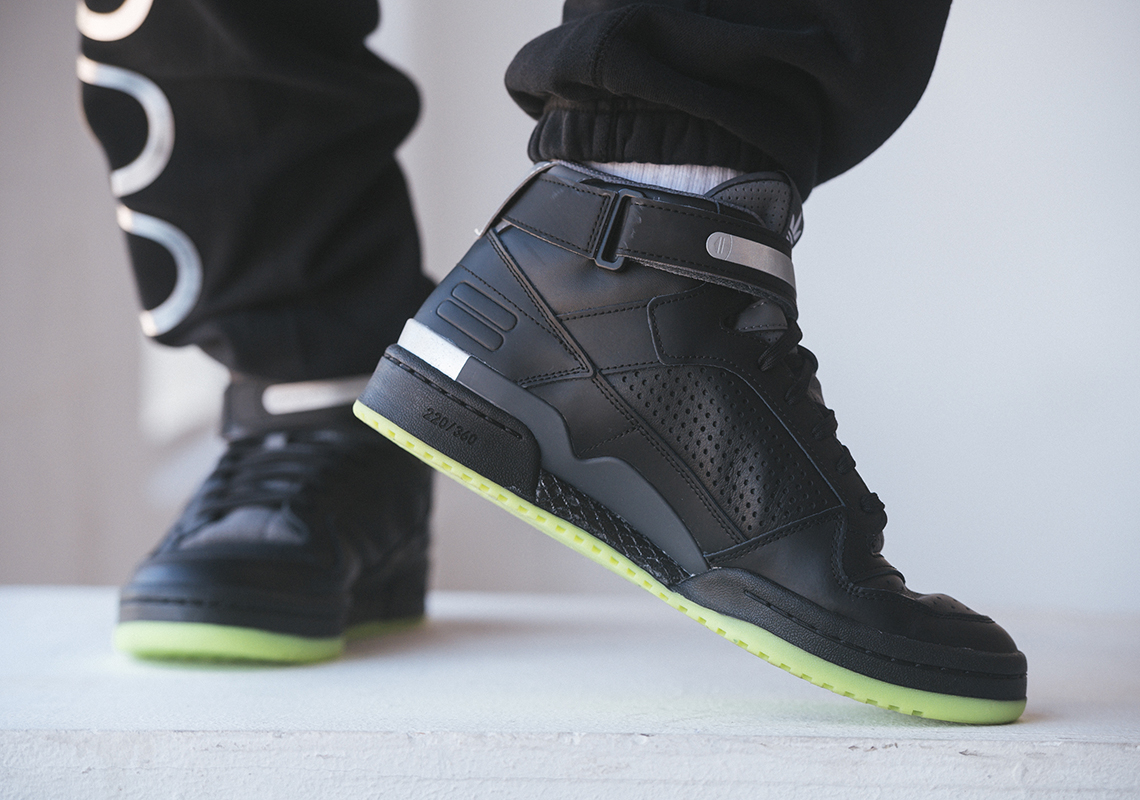 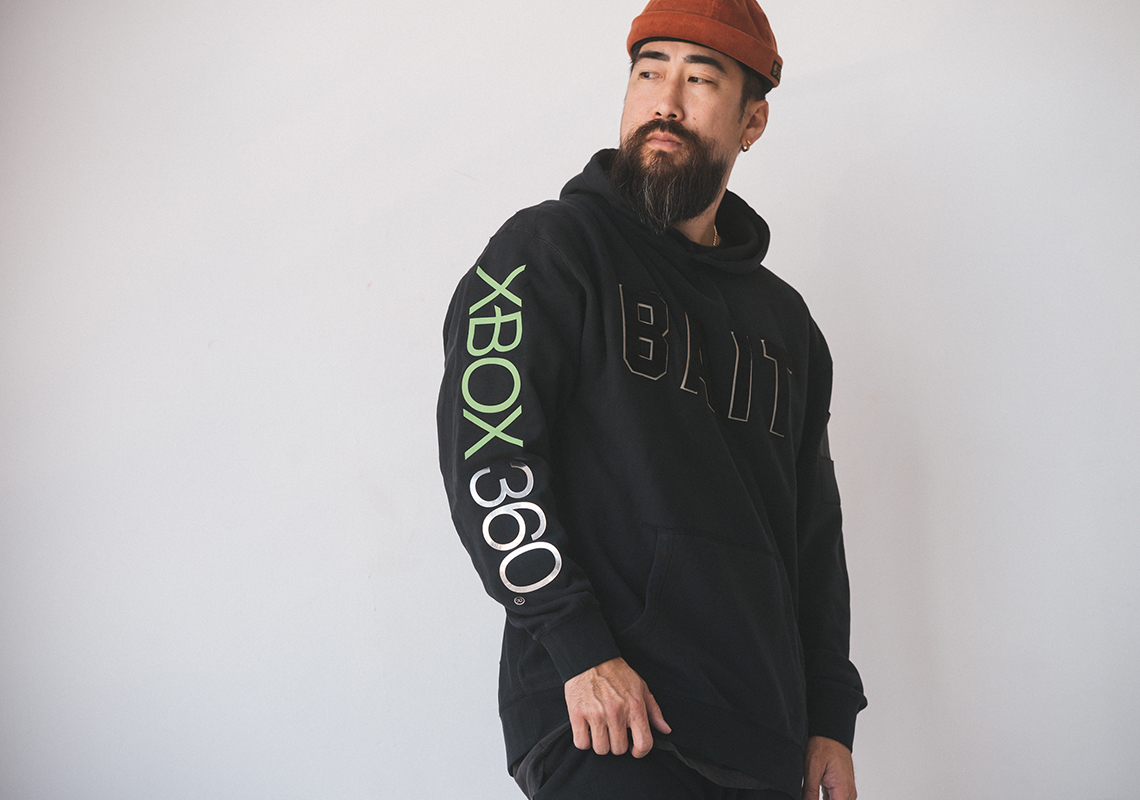 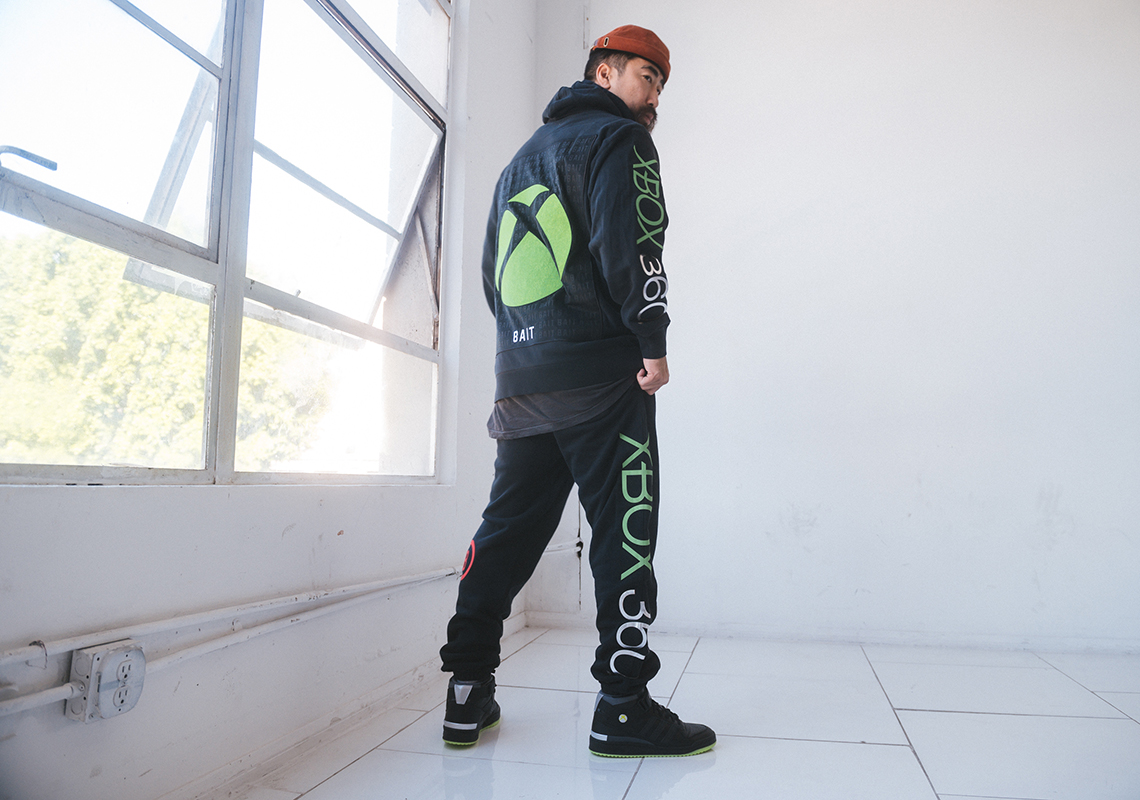 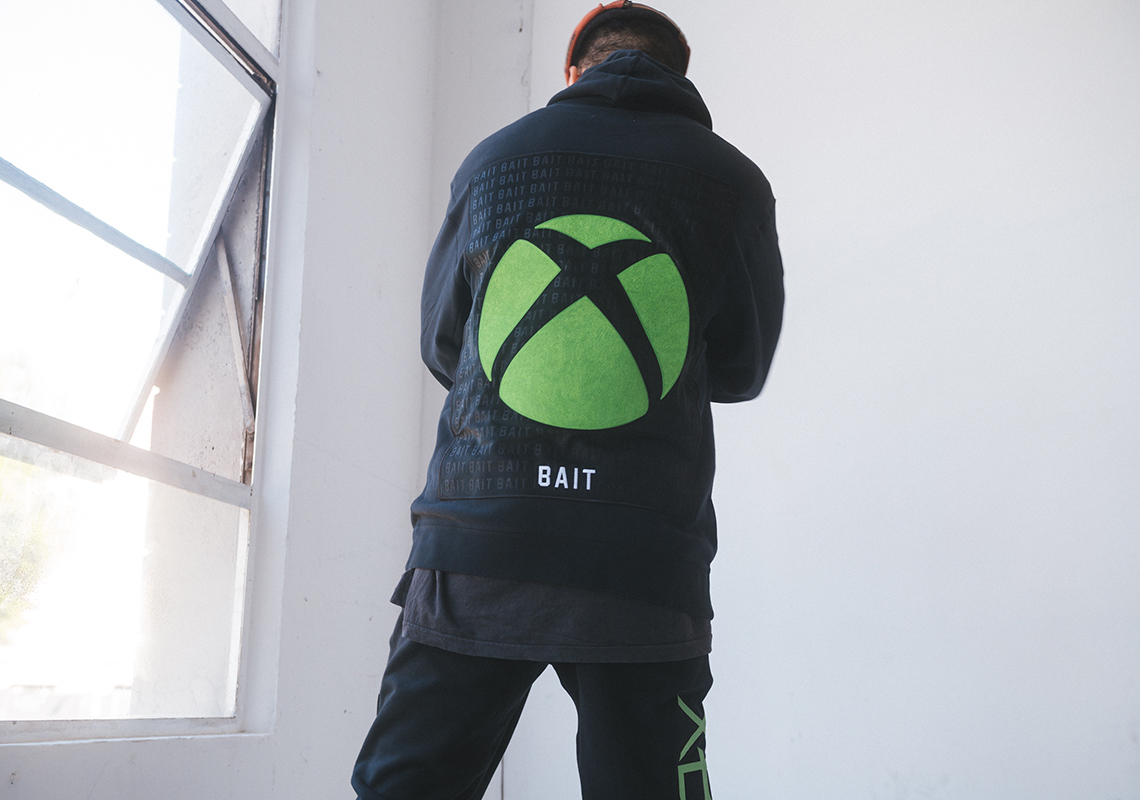