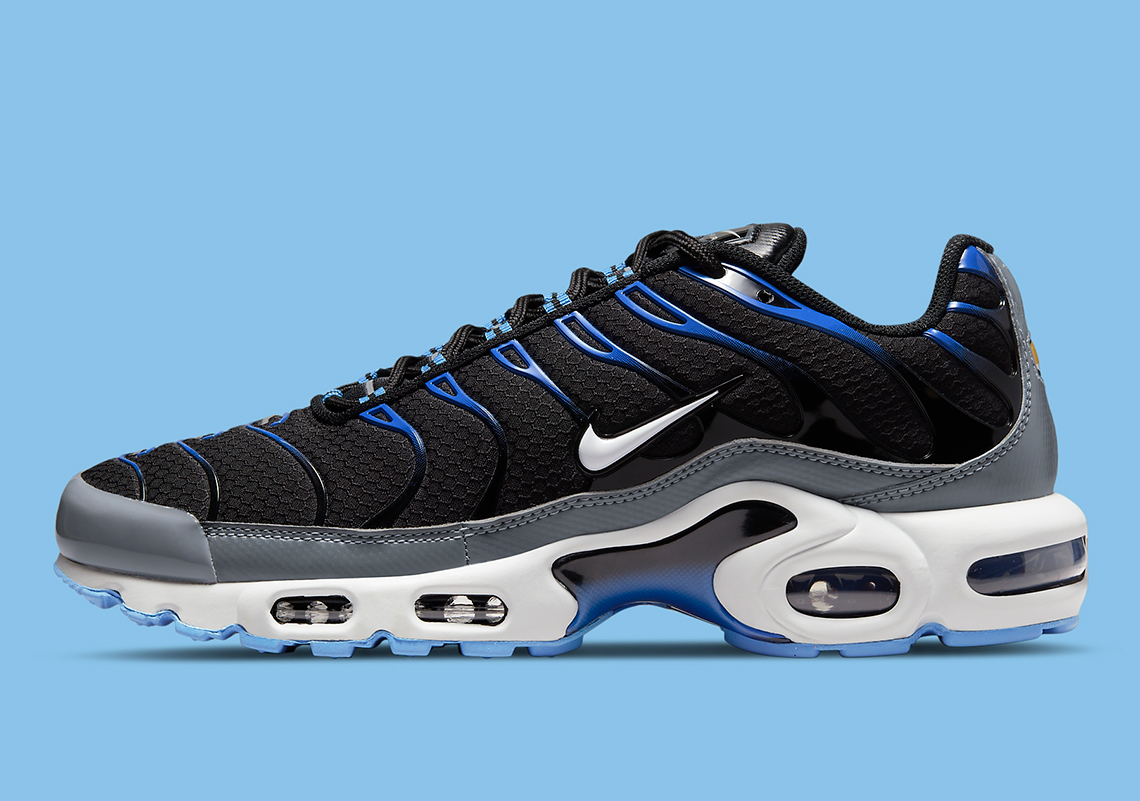 Nike has started taking a simple approach when it comes to the Air Max Plus, dressing its base up primarily in neutrals. This holds true for this latest colorway, which accents its blacks with a subtle touch of “University Blue.”

The latter is found only at two main points, the outsole and eyelets, brightening up the fixtures against drabber accents. A darker “Royal Blue” complements just adjacent, coloring in the gradient-finished TPU frame as well as the plate along the arch. Black and greys construct the rest of the upper, the latter along the mudguard/heel and the former near everywhere else. All is then sat atop a white midsole that is visually standard.

Enjoy a close-up look at this pair here. A release is sure to hit Nike.com and select retailers soon. 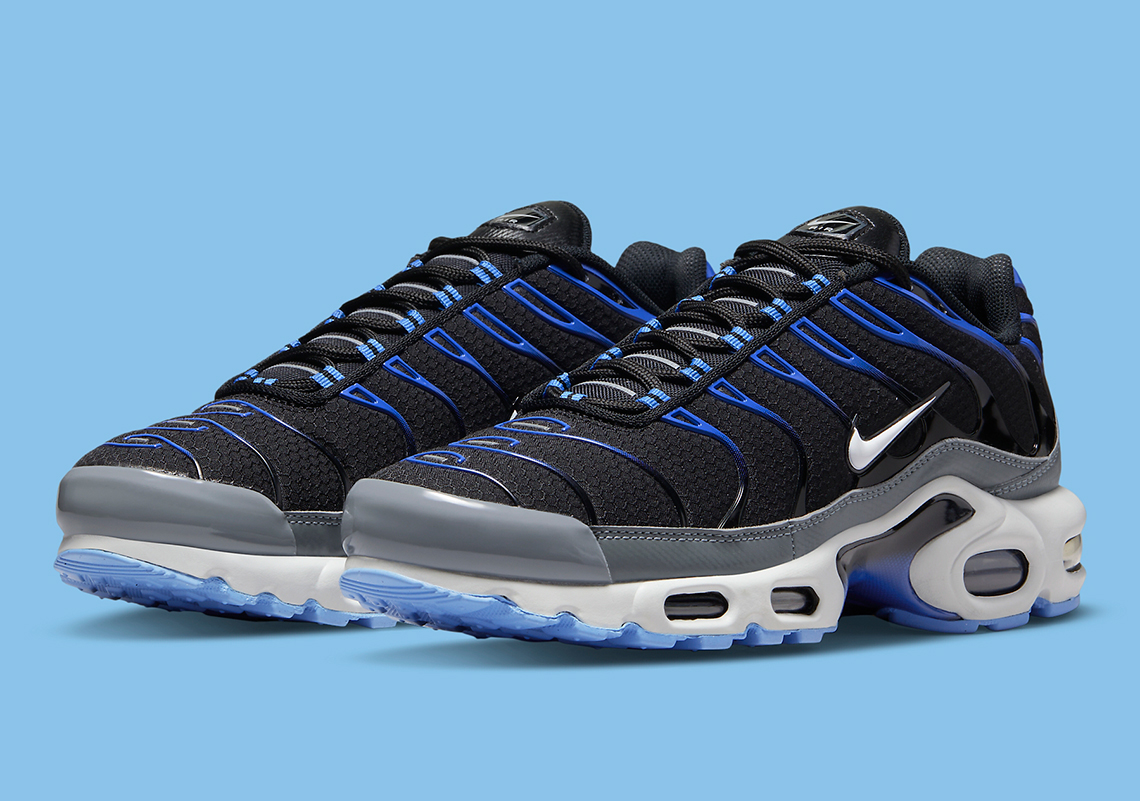 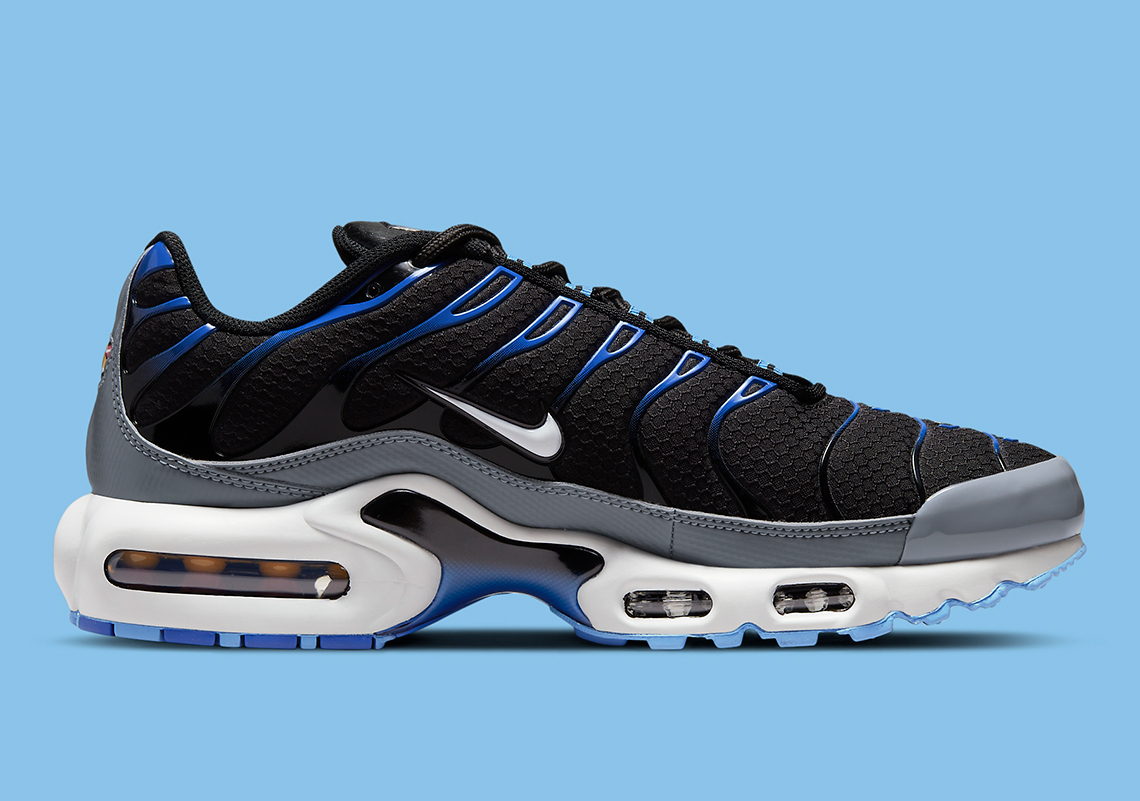 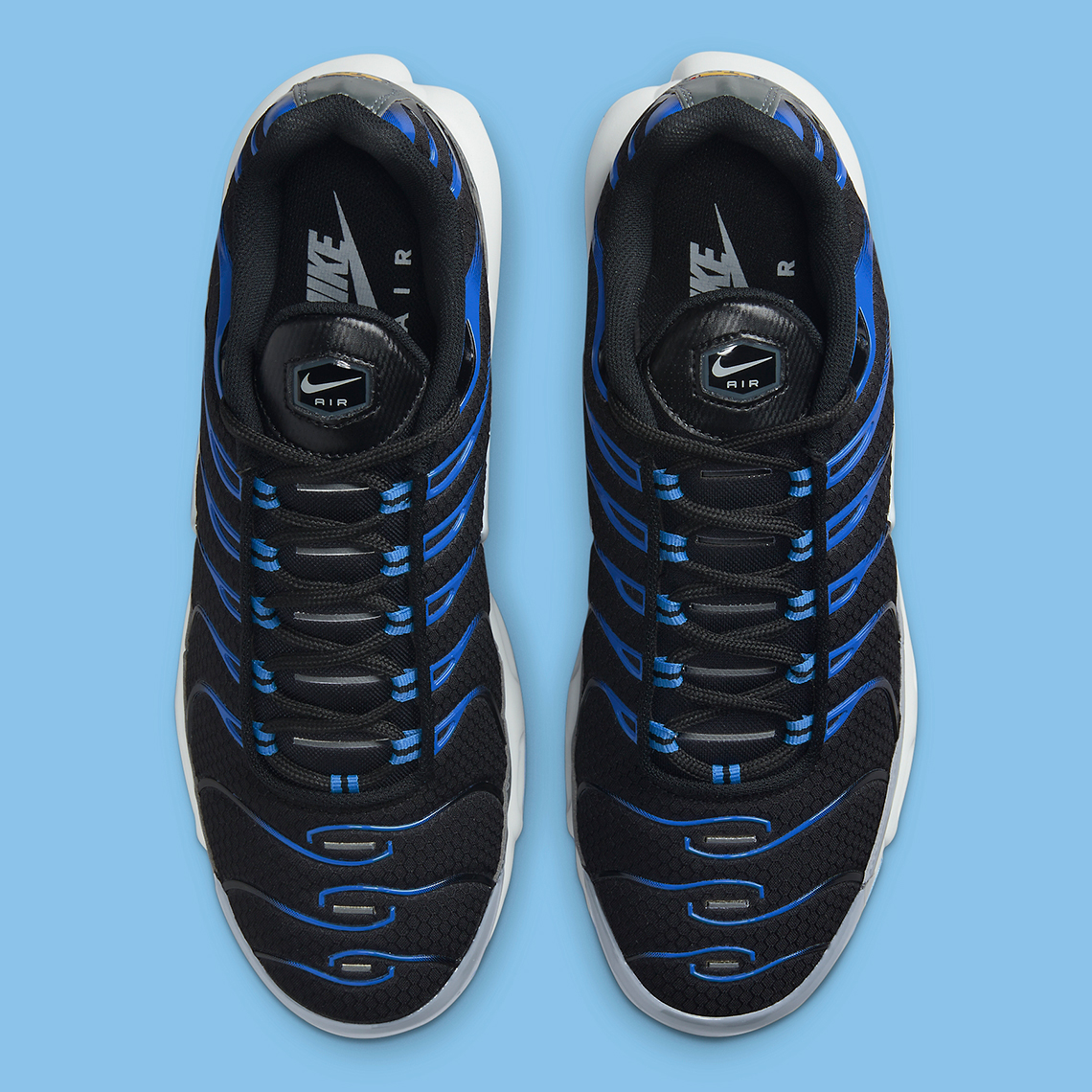 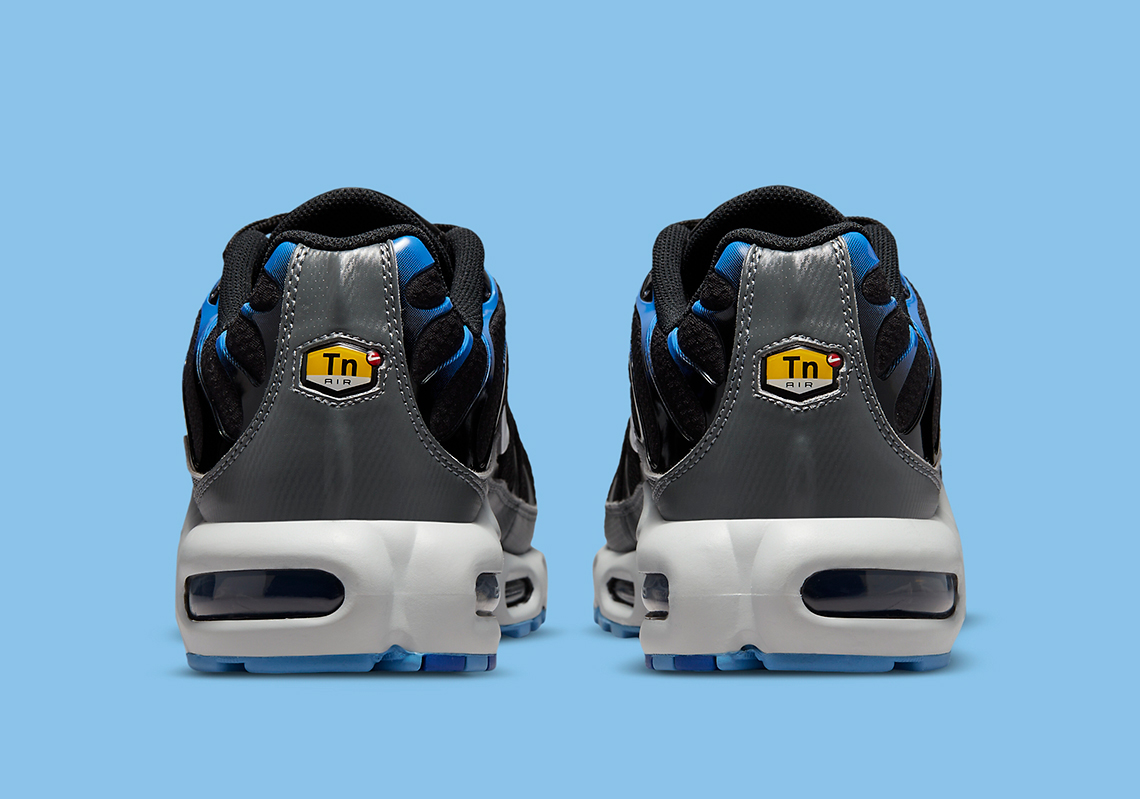 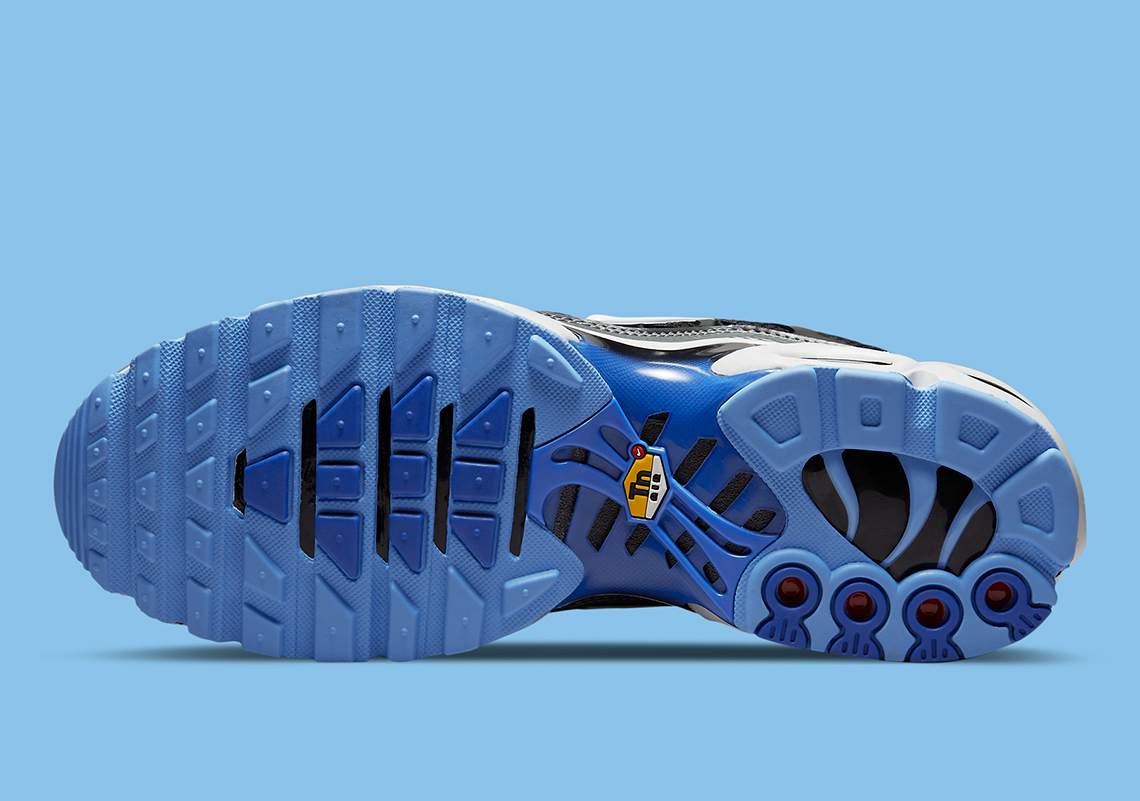 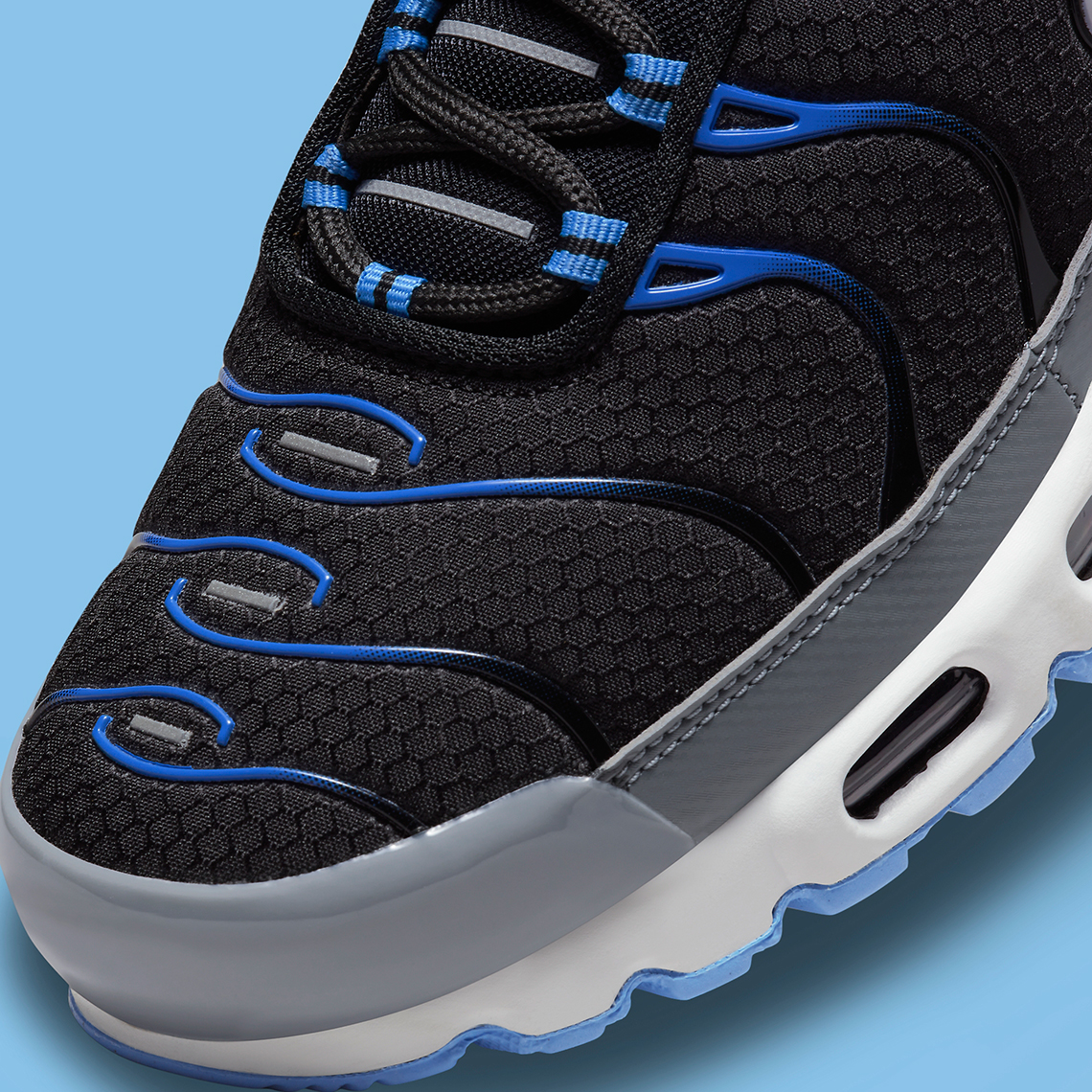 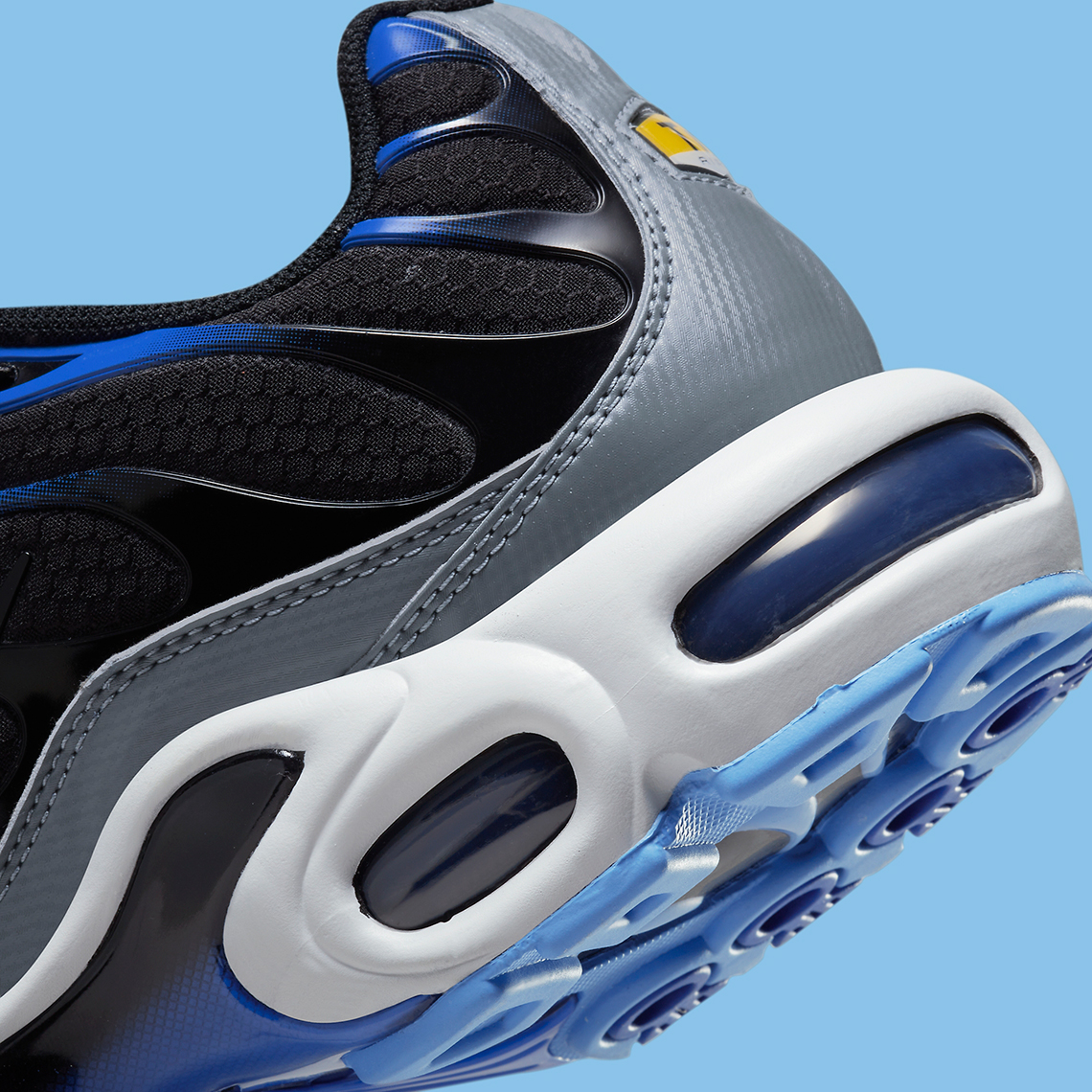