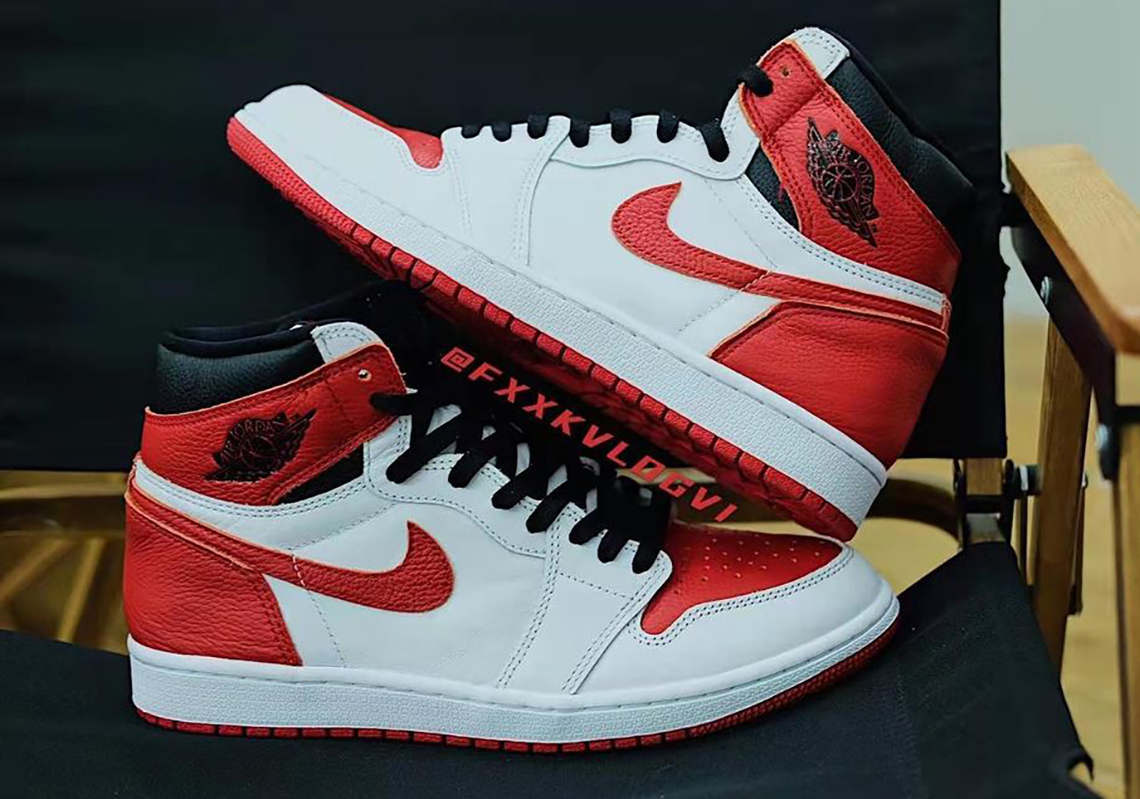 For the Jumpman, heritage is everything; it’s what the label itself is predicated on. And to pay homage to the culture they’ve long-fostered and the history some have forgotten, the brand has crafted the aptly named Air Jordan 1 “Heritage,” which effectively mimics an unreleased pair from many years ago.

Despite easy comparisons to Travis Scott and fragment’s recent collaboration, the pair’s roots seem to lie much further back. The color blocking itself is likely a riff on the “Reverse Royal” sample, which ostensibly appeared exclusively in mid ’90s publications. But instead of the deep blues, red dresses the toe, heel, ankle flaps, and Swoosh, mixing in a subtle taste of the beloved “Chicago.” White and black neutrals, then, round out the palette — the latter used only at the collar and laces, while the former sees more widespread usage through the profile.

For a closer, more detailed look than what we offered prior, see below. These are currently expected to release on April 9th, 2022, with official images to appear soon before.

In other news, better images of the Air Jordan 1 85 Georgetown have also surfaced. 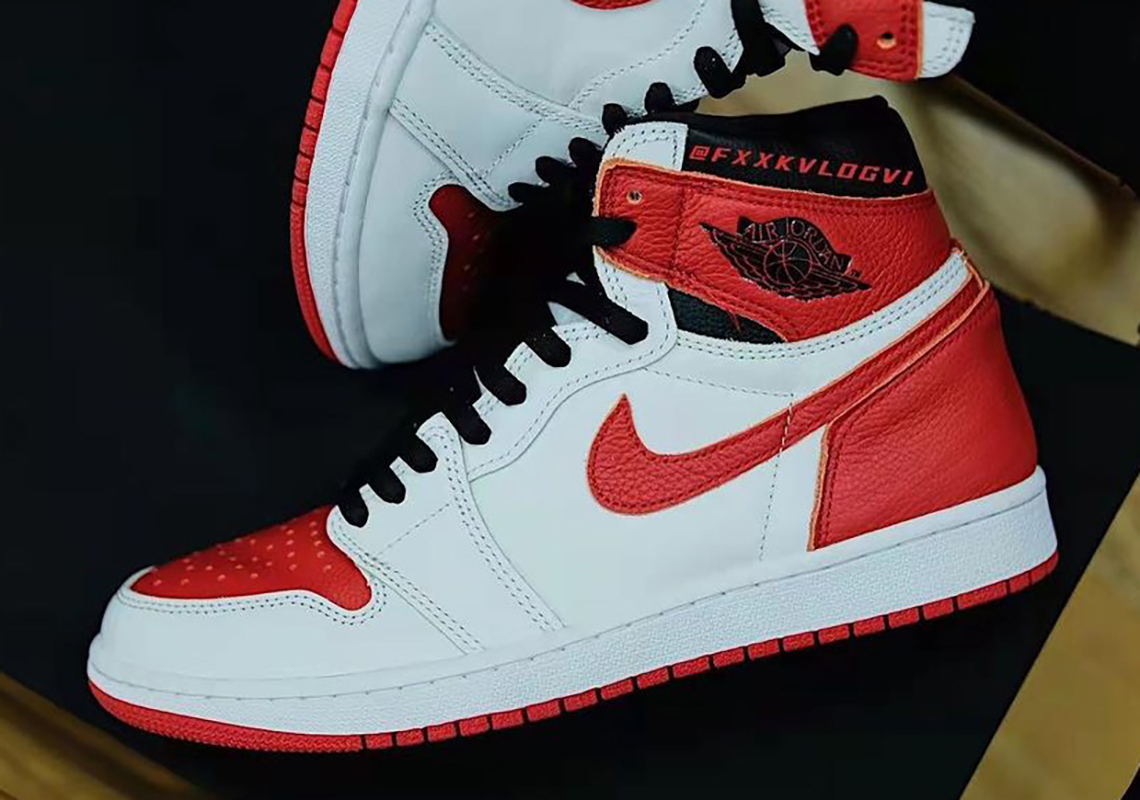 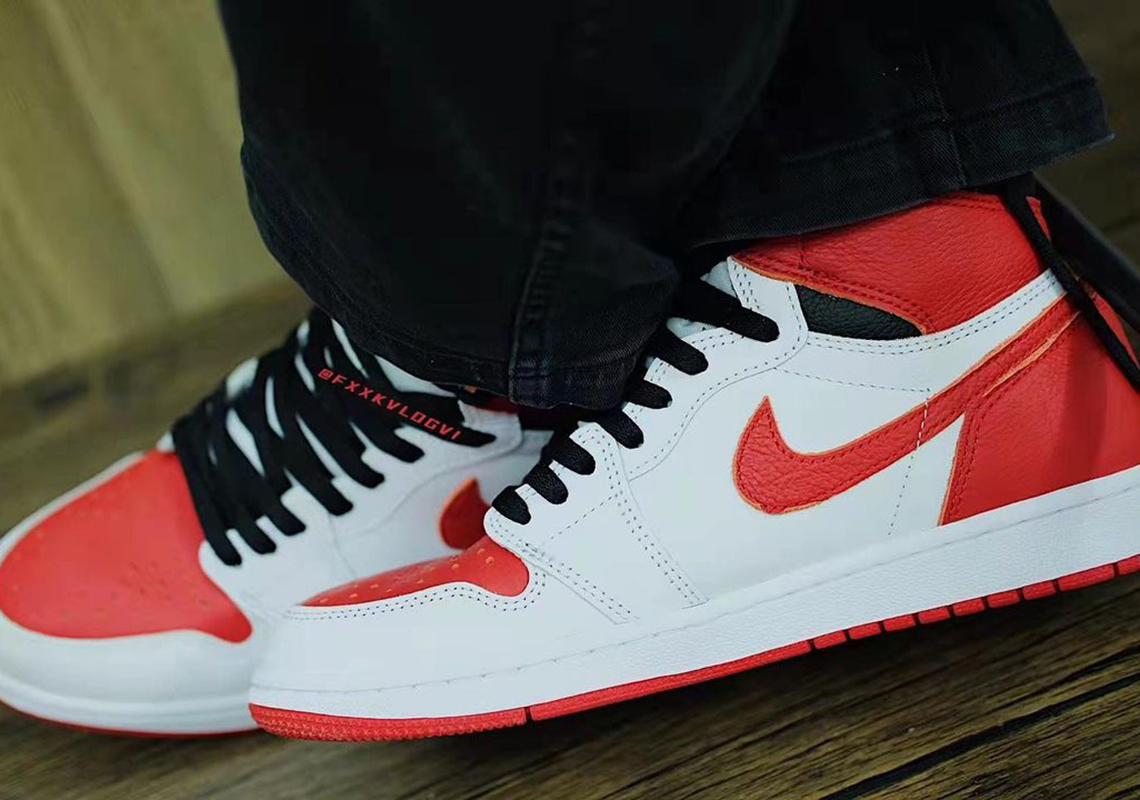 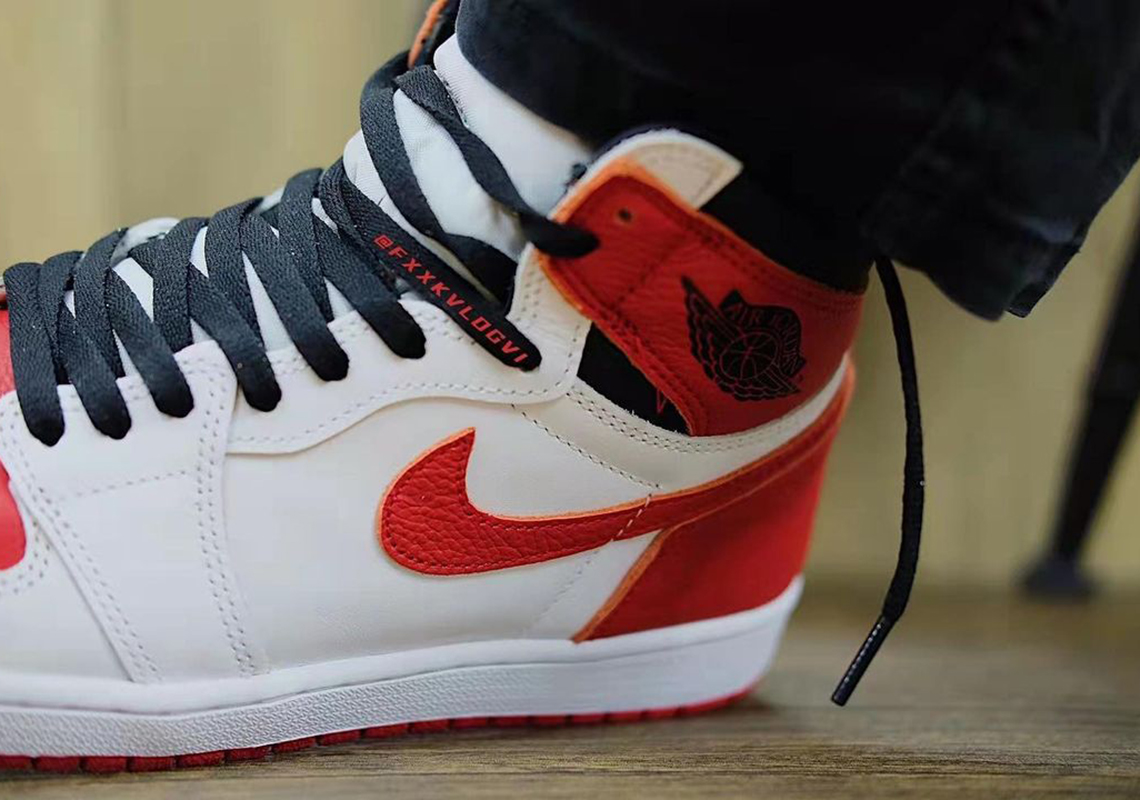 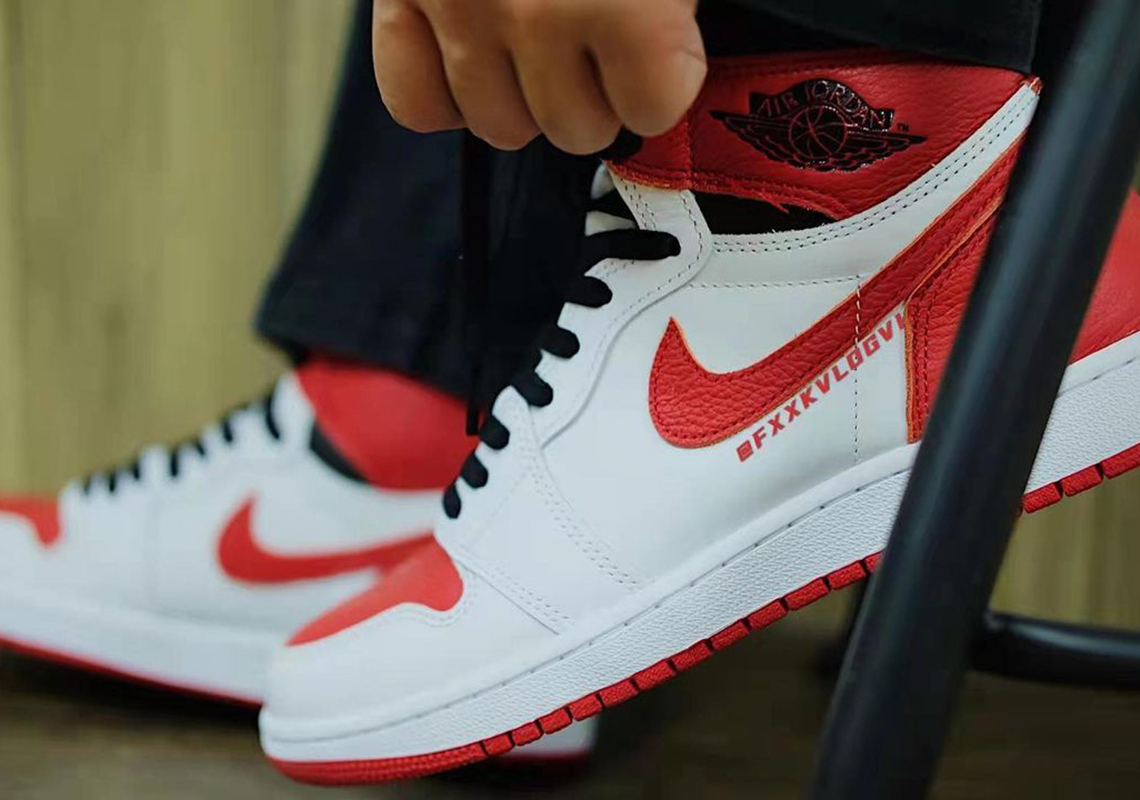 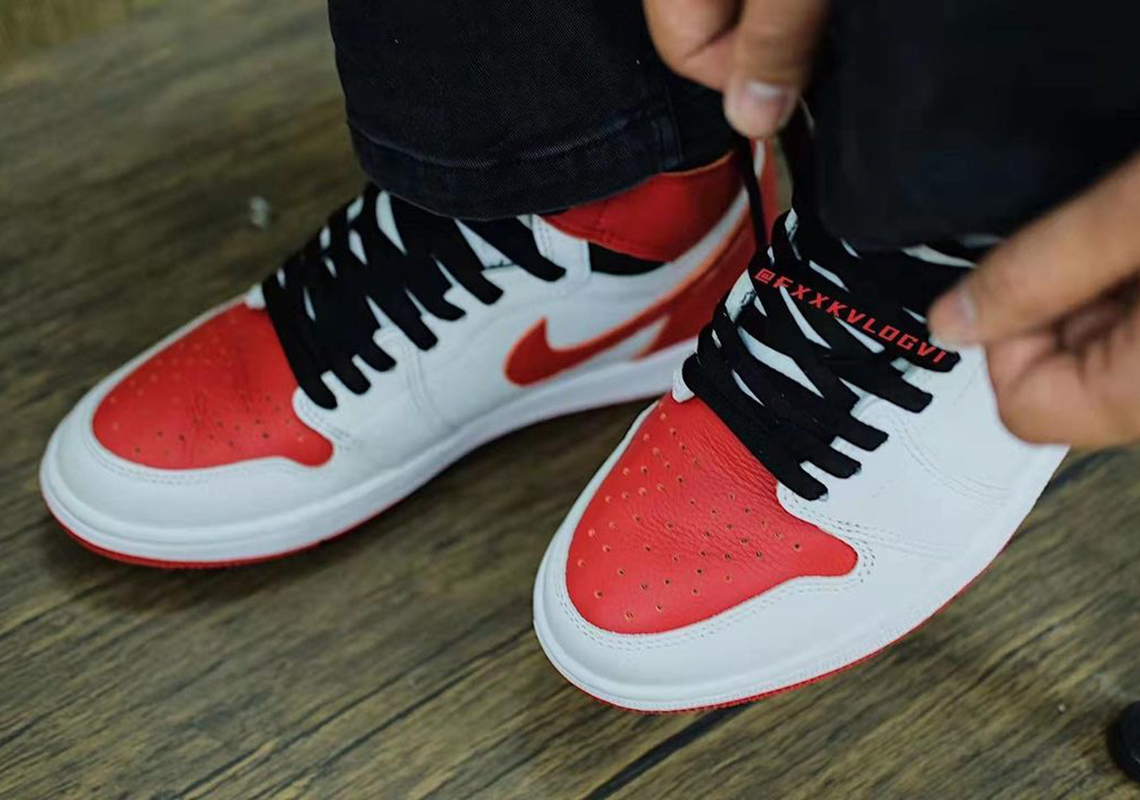 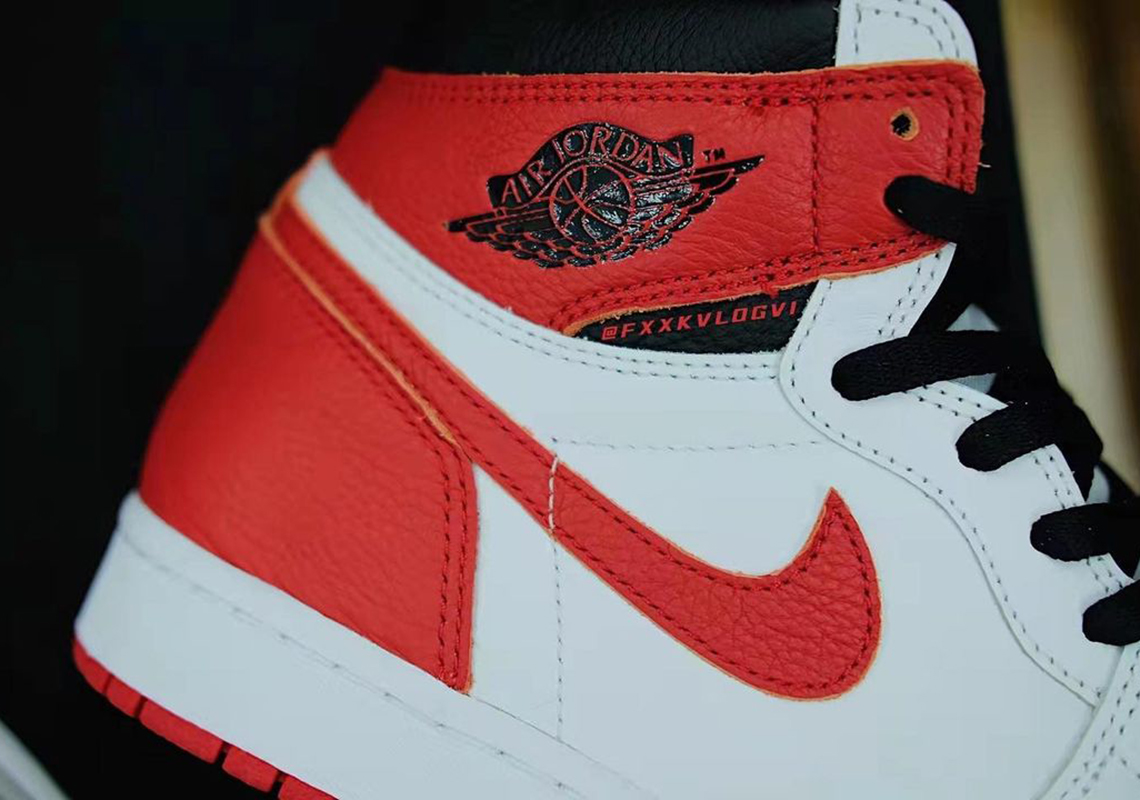 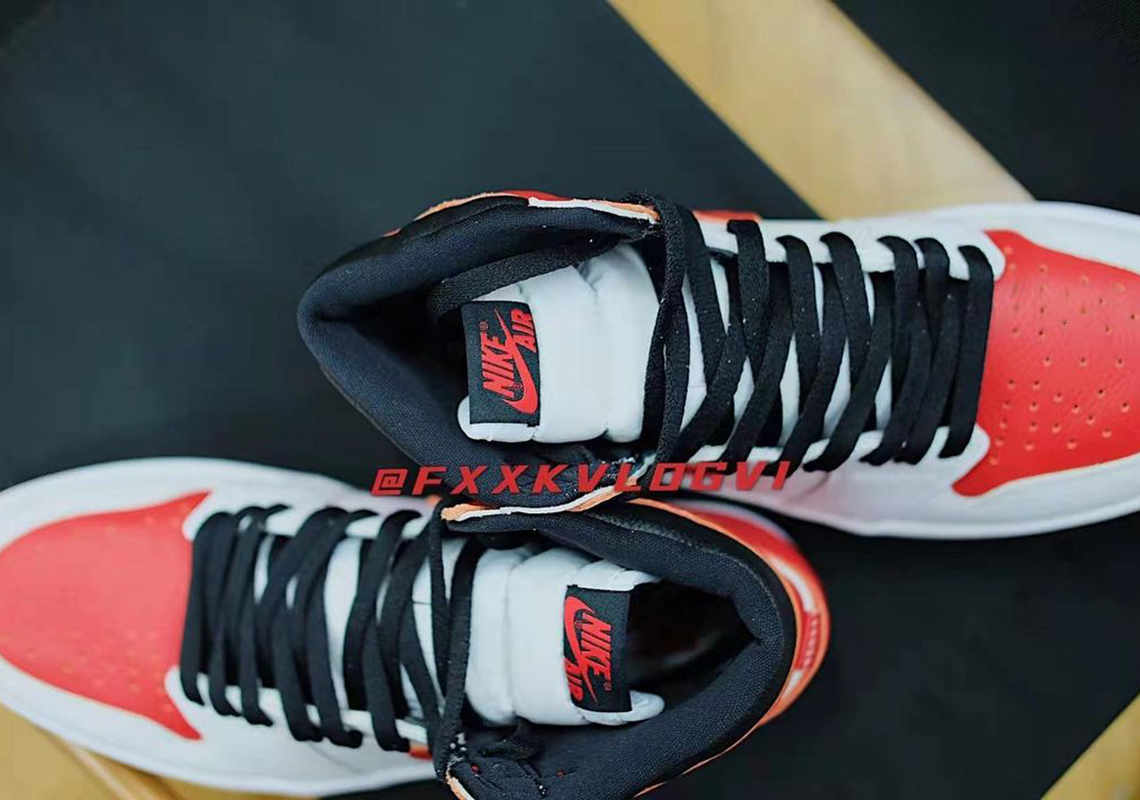 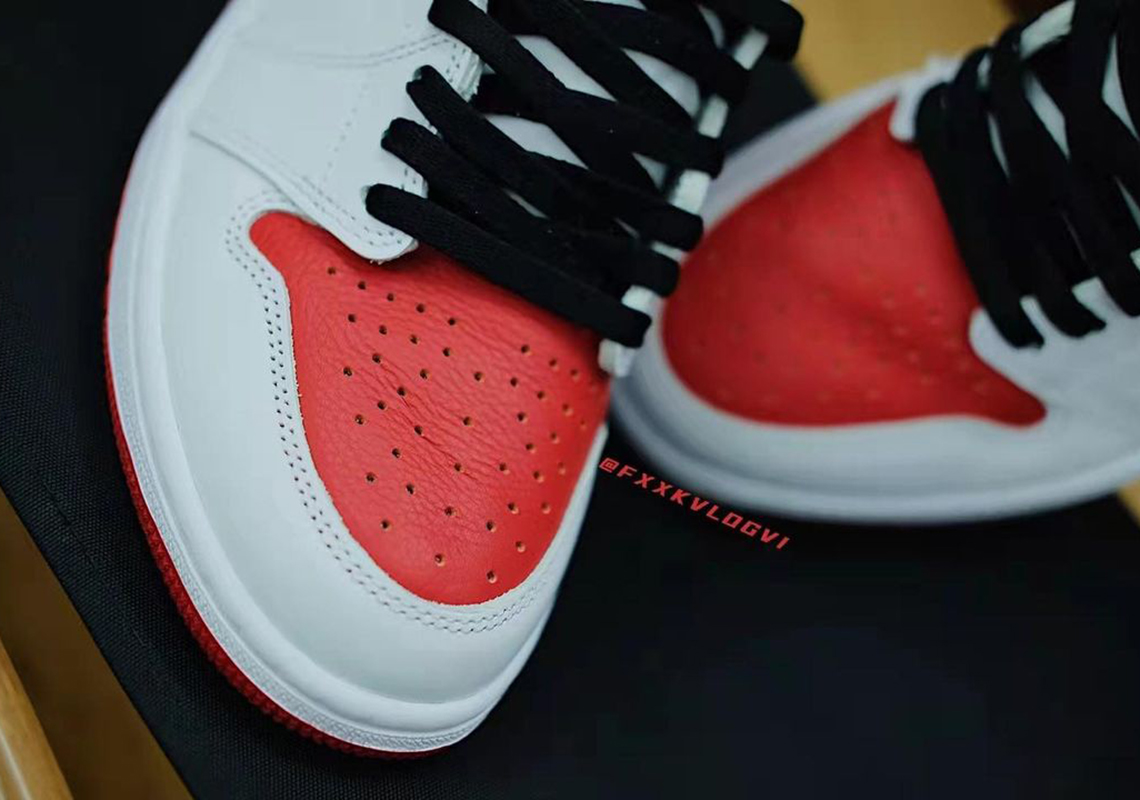