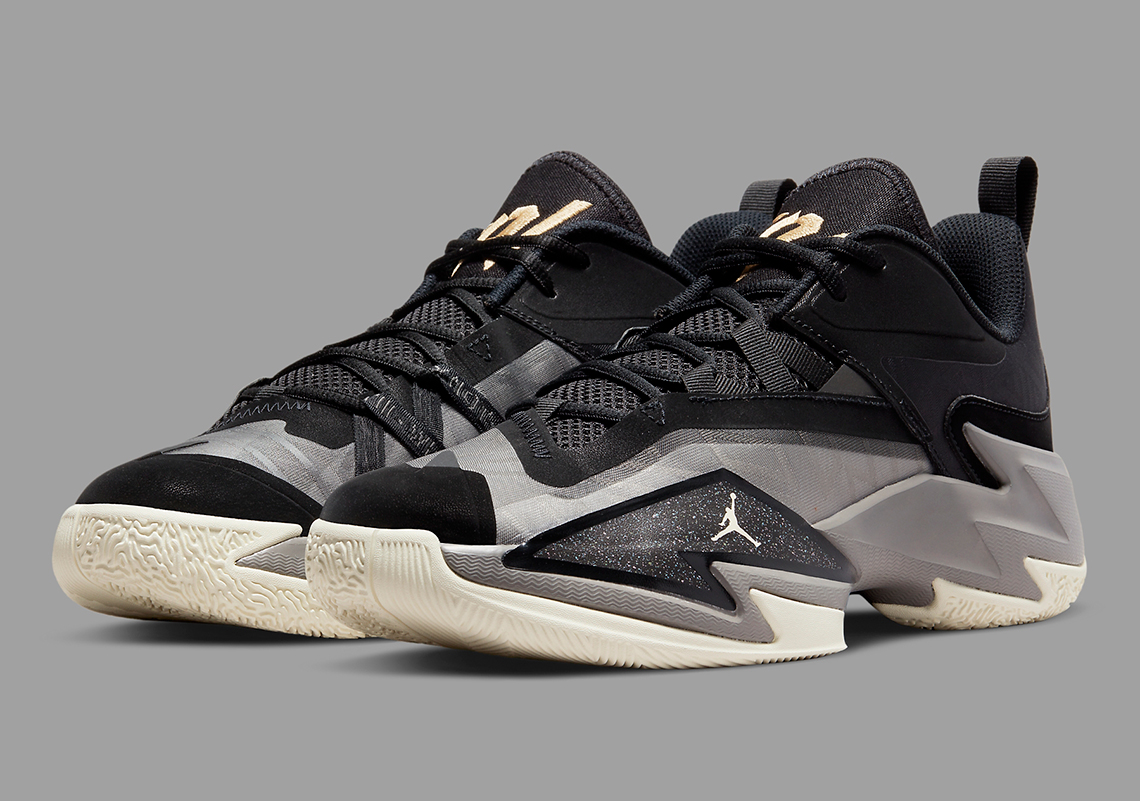 2022 marks an entirely new chapter for Russell Westbrook. In honor of this, the athlete has made significant changes to his signature Why Not shoe, removing the “Zer0” that typically accompanied every iteration. And though the more price-accessible Westbrook One Take 3 is keeping its name, the silhouette is essentially starting the year anew by way of a fresh, greyscale slate.

Unlike previous reveals, this pair lacks even an ounce of louder color. Instead, neutrals build out the entirety of the construction, with black dyeing near everything from the vamp to the heel. The embroidered Westbrook and Jumpman branding, however, do contrast in their cream threads, which complements both the sole and the additional logo at the forefoot. Between, a grey shade rounds out the colorway, effectively separating the two opposing tones.

For a closer look, check out the official images below. A release date is likely just around the corner, with sizes to hit Nike.com and select retailers soon. 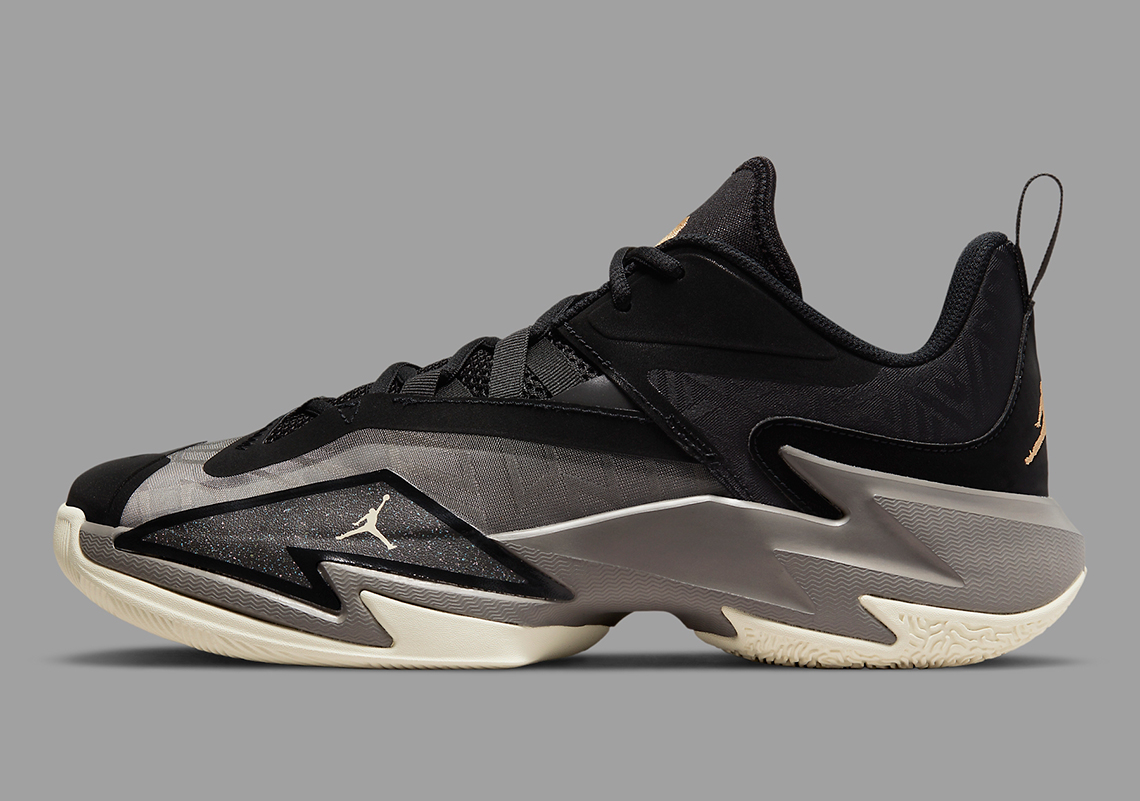 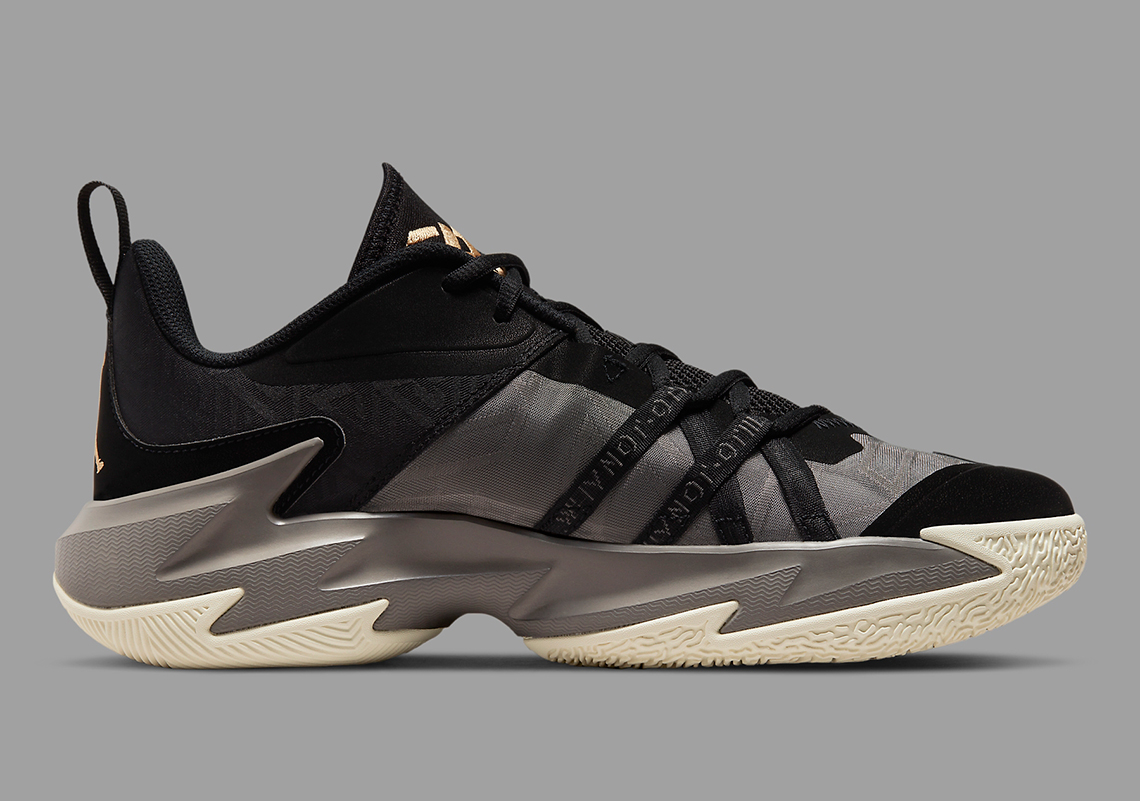 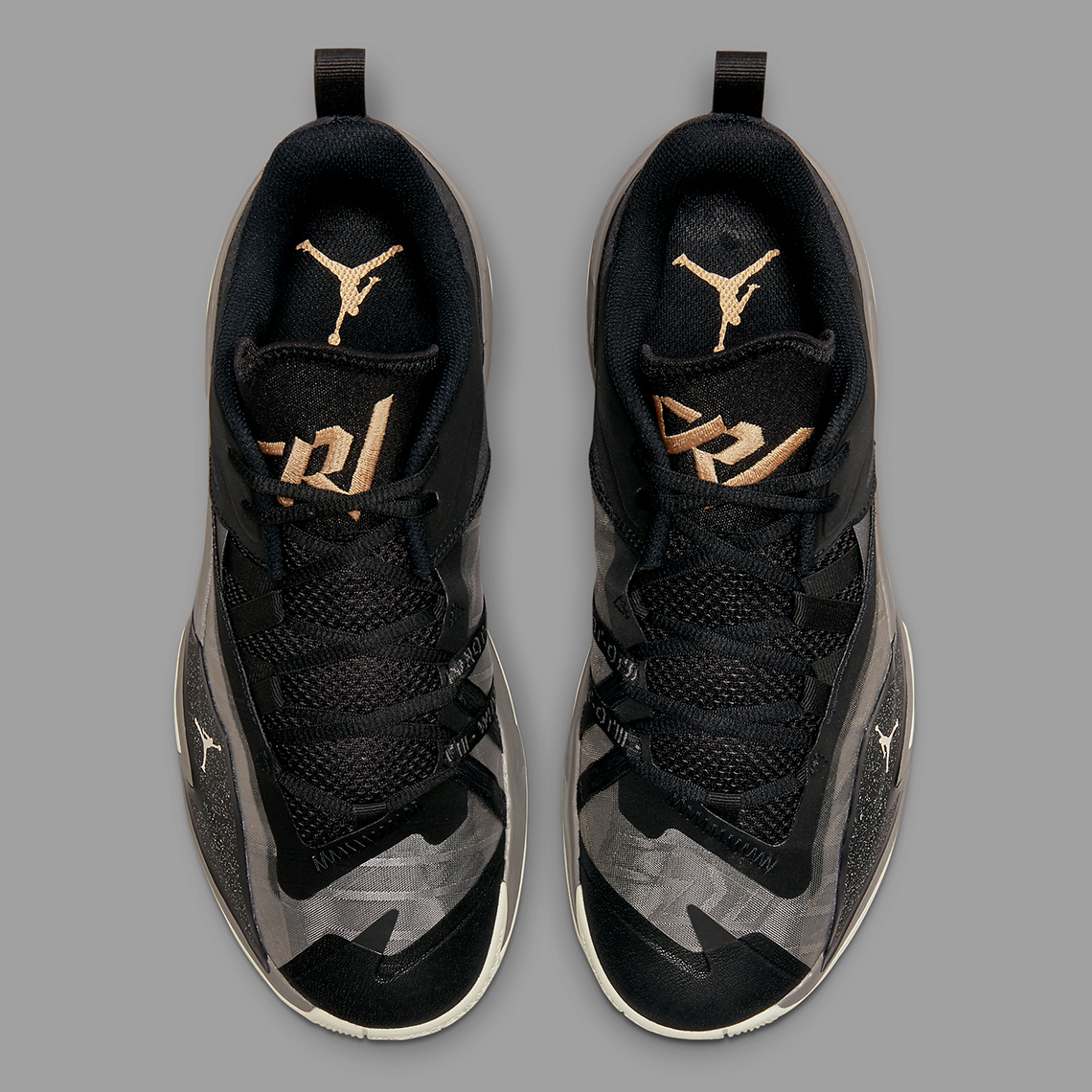 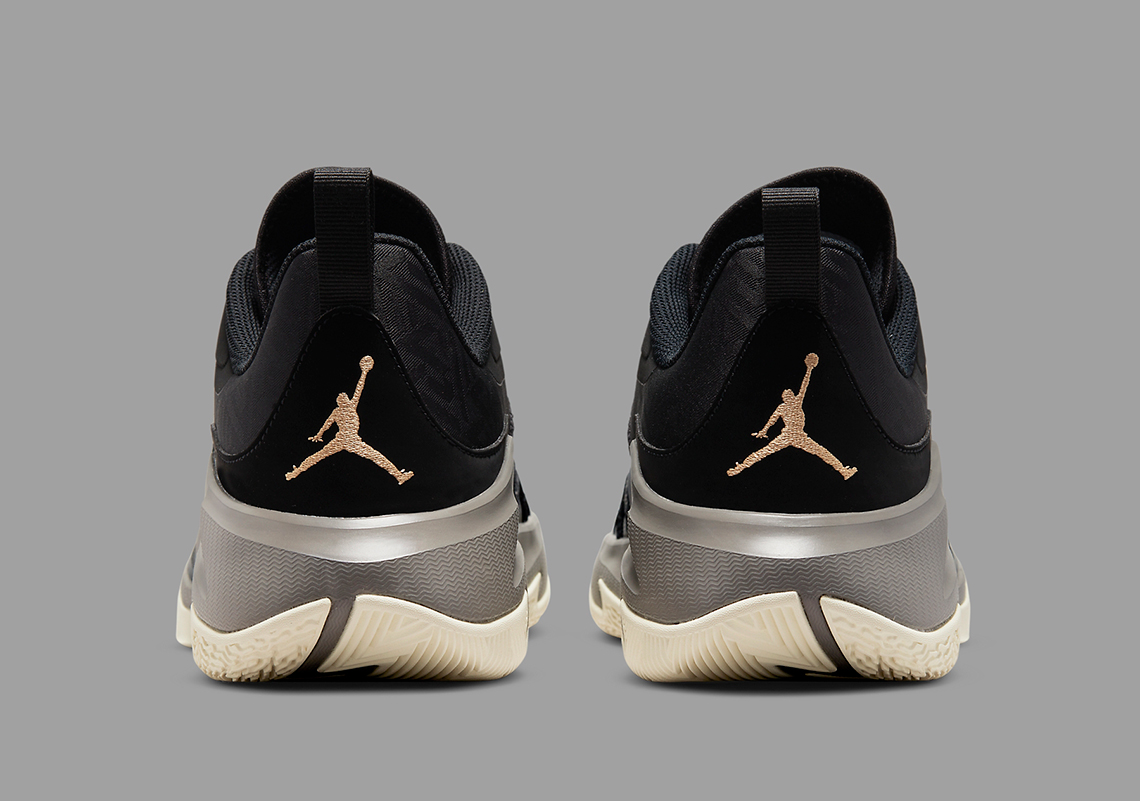 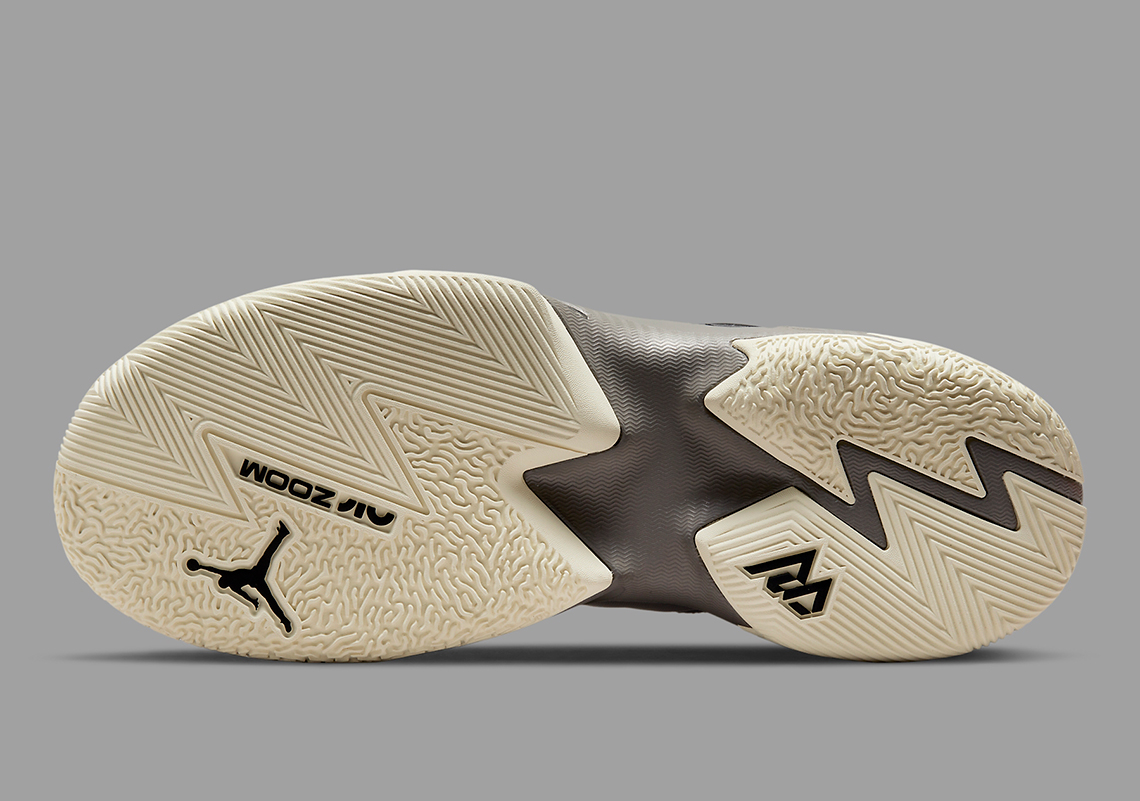 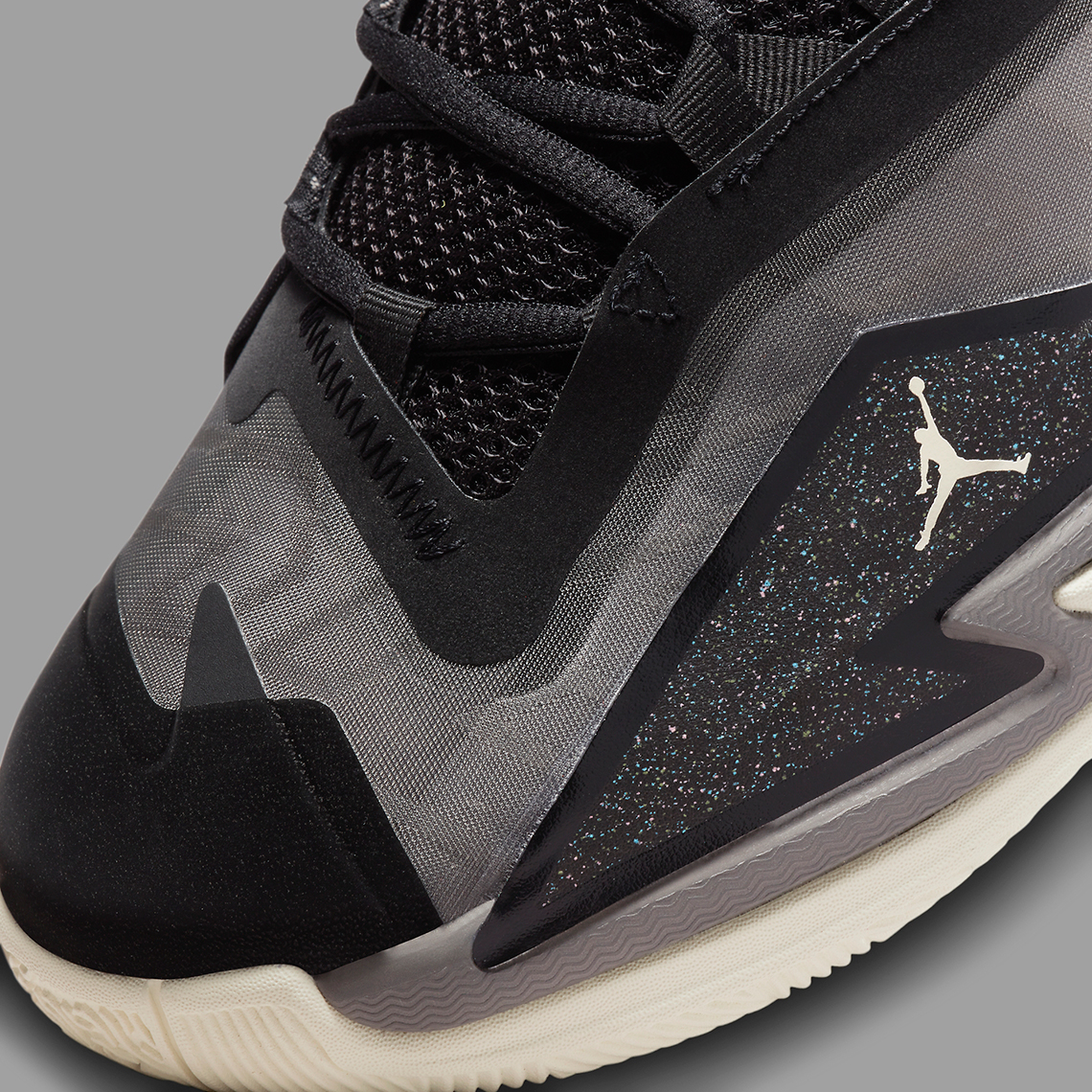 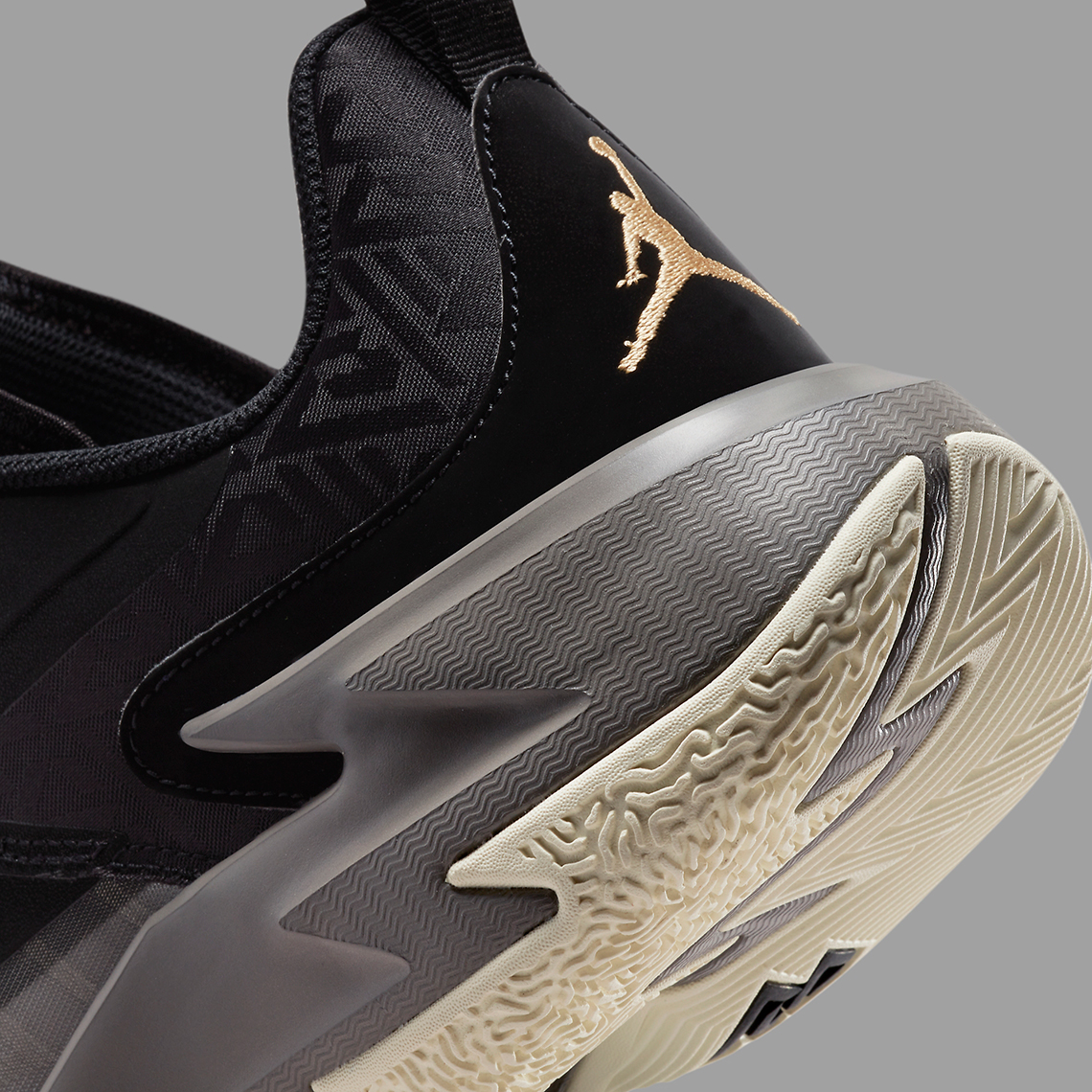