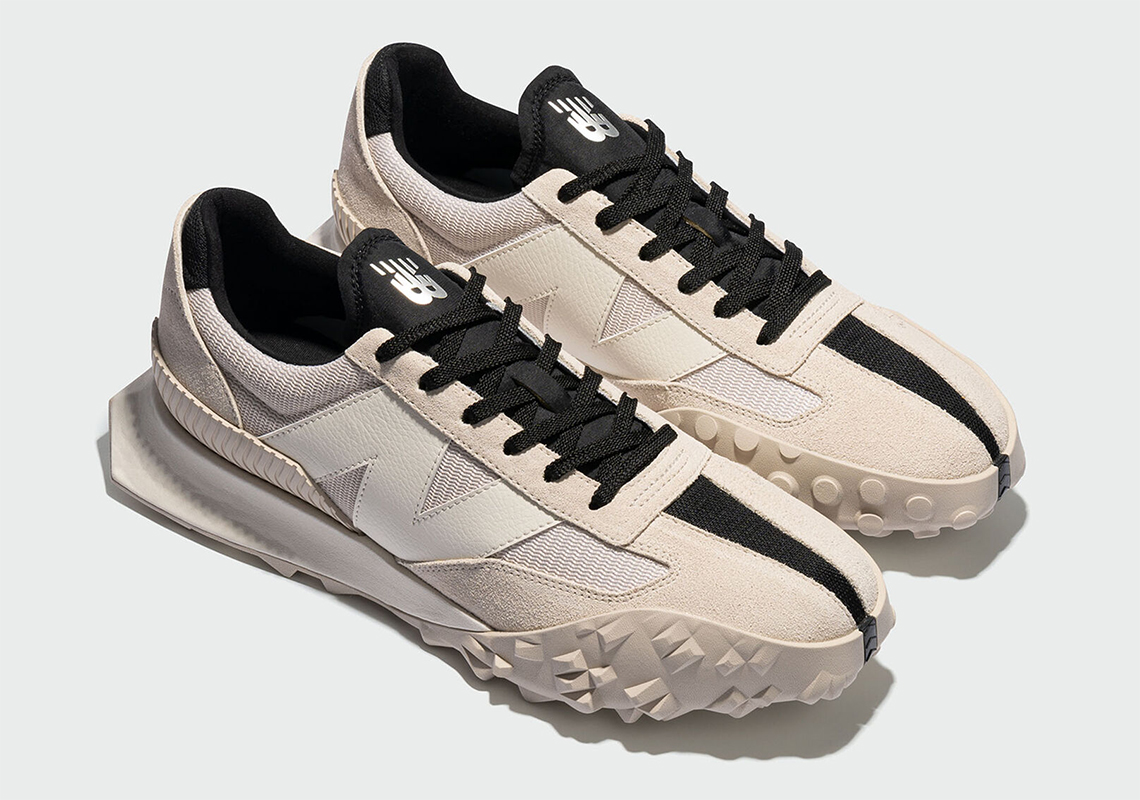 Debuted with the help of Casablanca, the New Balance XC-72 has been relatively slow in assembling a healthy roster of colorways. Yet, its long-teased “Moonbeam” style is set to hit the Massachusetts-institution’s webstore on January 20th.

Inspired by sportscars, New Balance‘s sleek low-top silhouette features a much bolder aesthetic than the dad-associated sneakers for which the brand is known. A premium mix of suede, breathable mesh and rich leather make up the majority of the pair’s upper, with a ridge-laden heel clip appearing around the heel for structural support. And while the XC-72’s upper is eye-catching on its own, it’s unquestionably overshadowed by the “split” outsole underfoot that includes varying tread patterns borrowed from performance-running silhouettes from the 1970s and ’80s. Together, the off-white and black color palette creates an offering perfect for year-round wear, though the shoes will likely dominate the spring and summertime.

Enjoy official product shots of the pair here below, and try your luck via NewBalance.com on January 20th.

For more from the Boston-based brand, check out the New Balance 990v6, set to debut for the 990 line’s 40th anniversary. 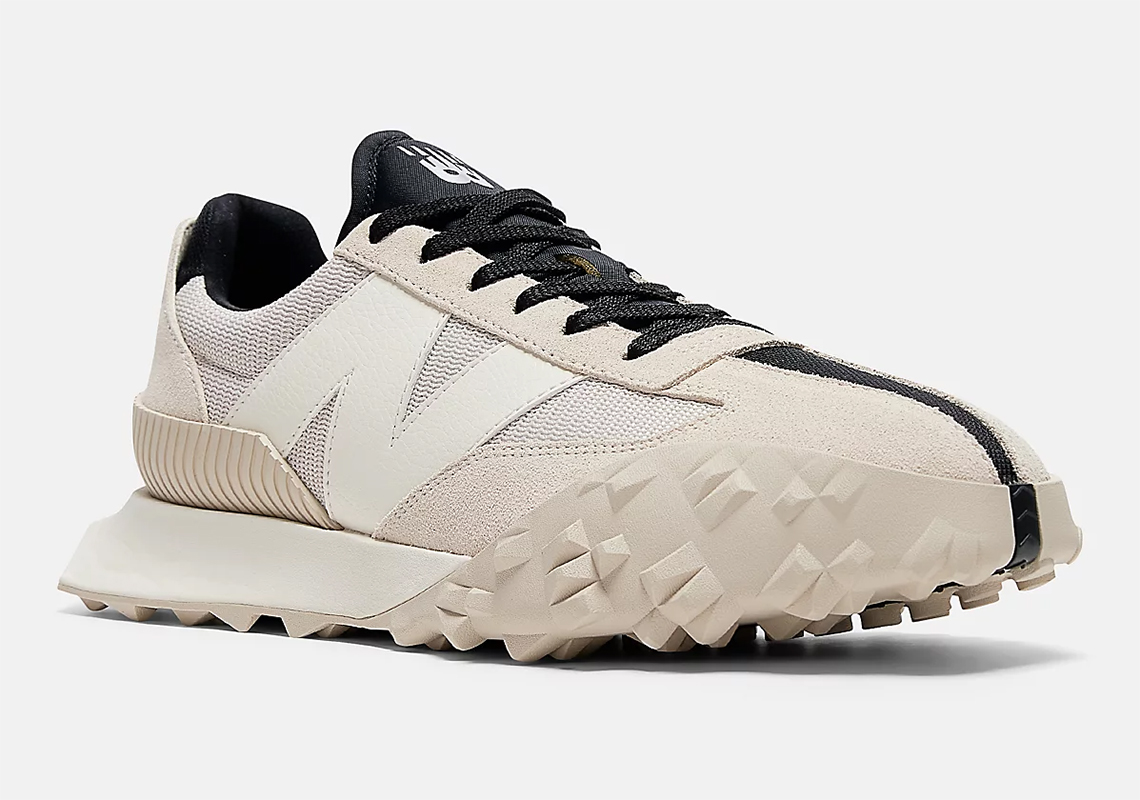 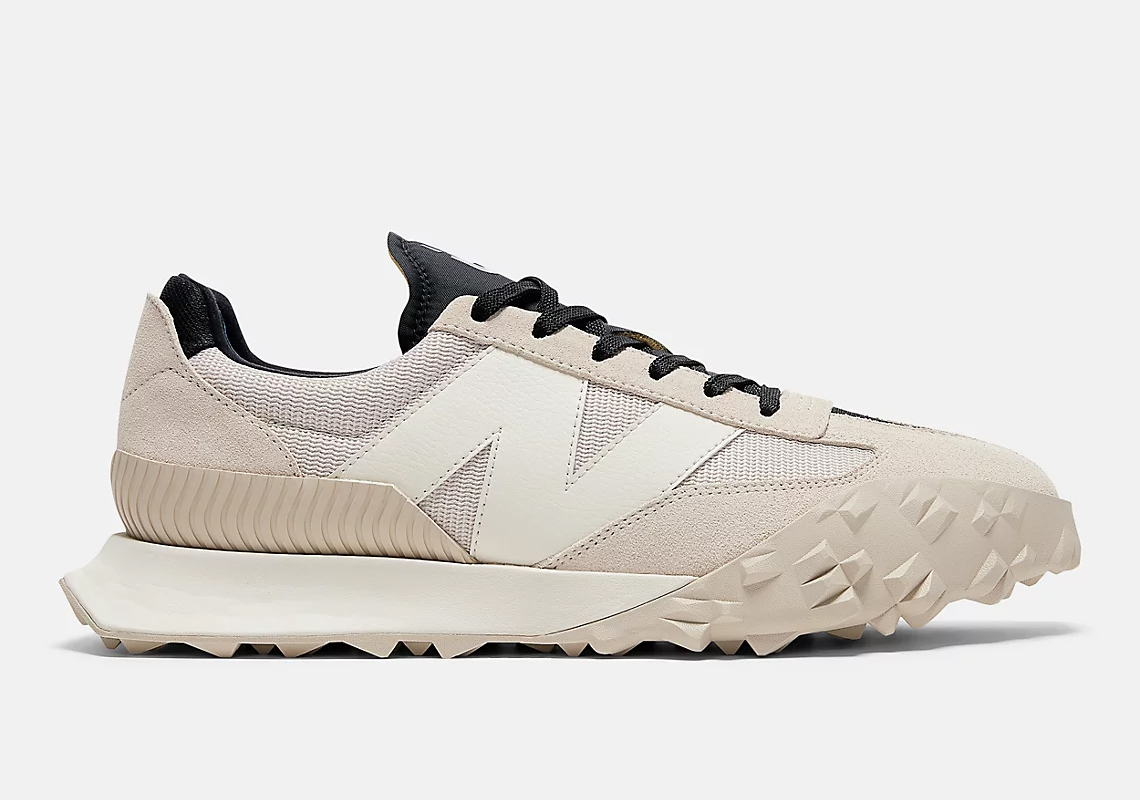 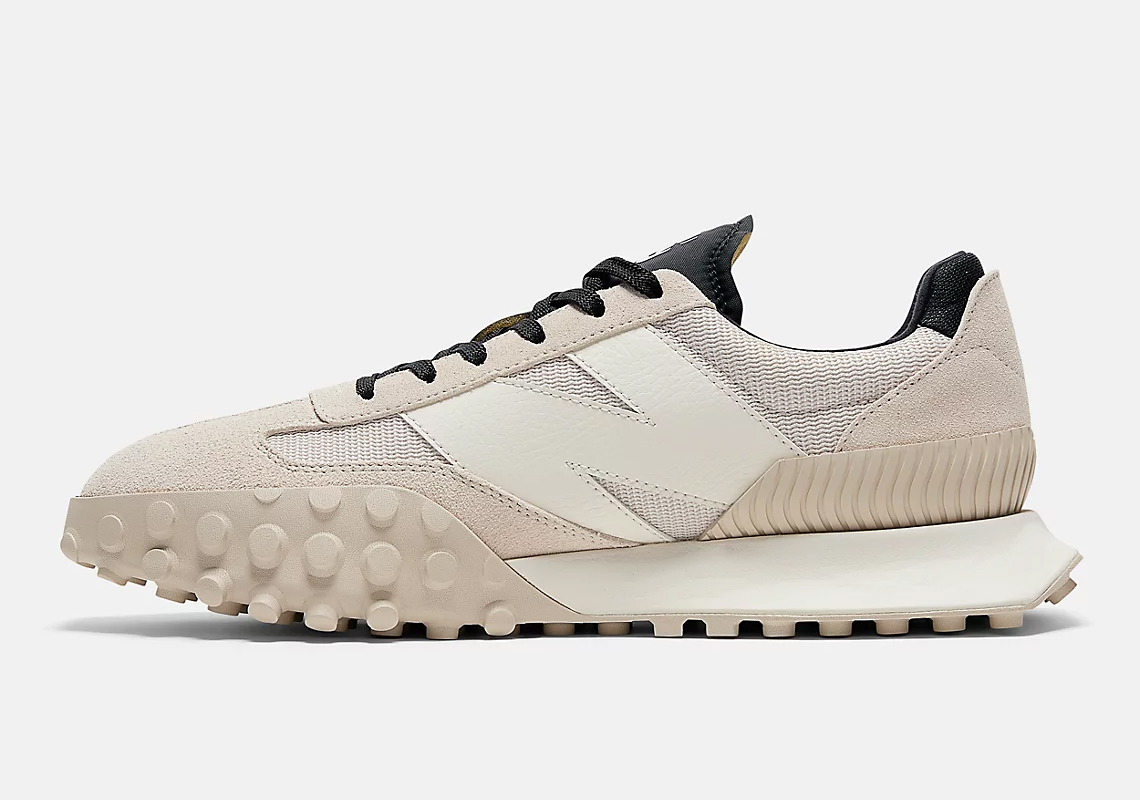 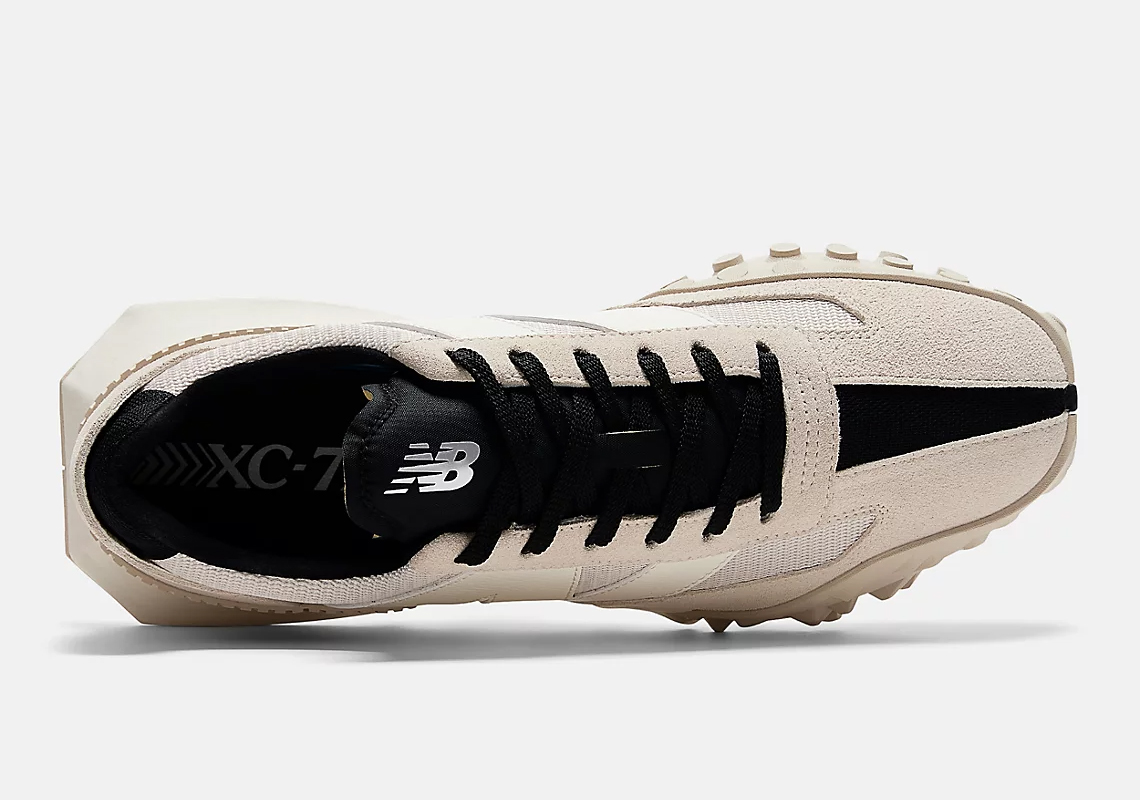 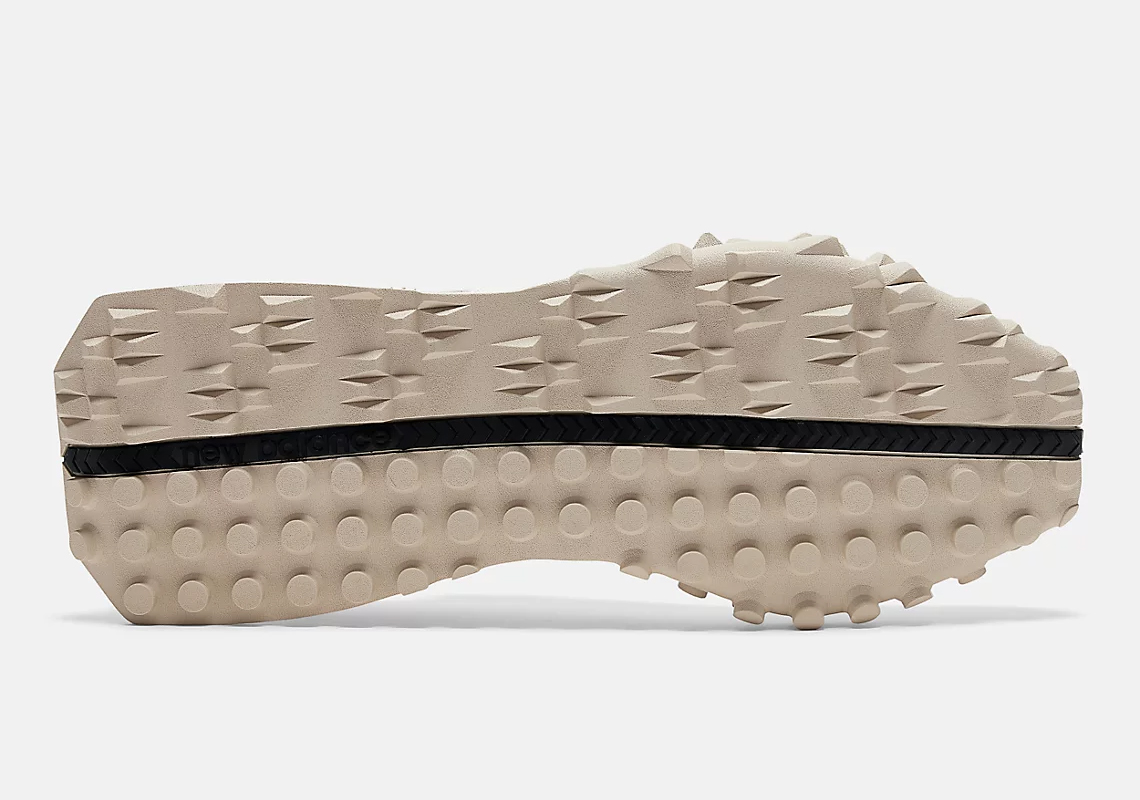 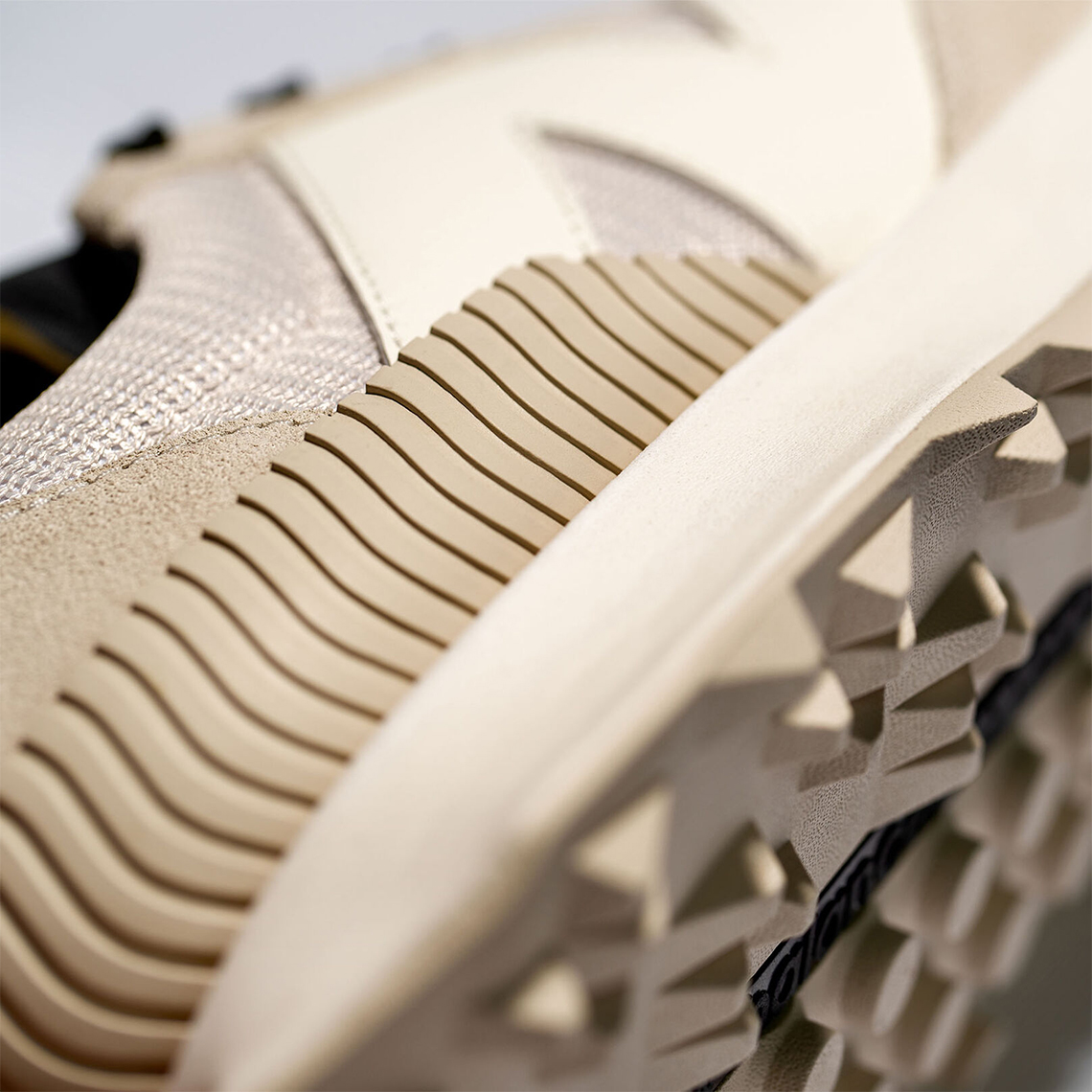