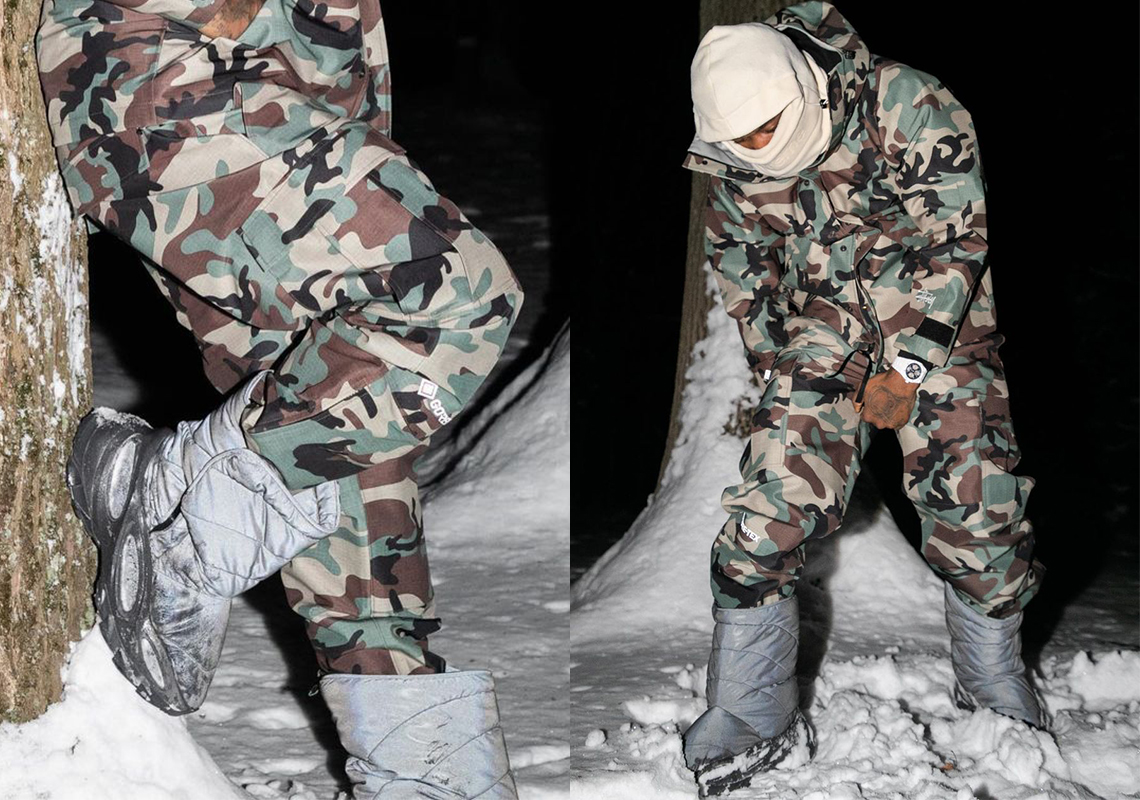 By no small margin, the adidas YZY NSLTD Boot is the brand’s most divisive silhouette. And while some would rather it destroyed, others — such as notable figures like Kerwin Frost, Justin Bieber, and the like — are excited to see what other colorways Ye has in store. One such upcomer is a simple black pair, which has just appeared in the snow courtesy of fashion enthusiast Offset.

A field test of sorts, the artist has taken the NSLTD Boot seemingly deep into the woods. Compared to its last appearance on the court, the shoe is much easier to see thanks to the available flash. The upper, much like a puffer jacket, shines thanks in part to its synthetic material, which also helps prevent the snow from permeating any deeper than the surface. Below, the sole appears far darker, with lighters hits along the three circular windows.

Enjoy a look at the colorway yourself below. It’s likely we’ll hear official word on the release date very soon.

In other news, Nike may be firing unvaccinated employees. 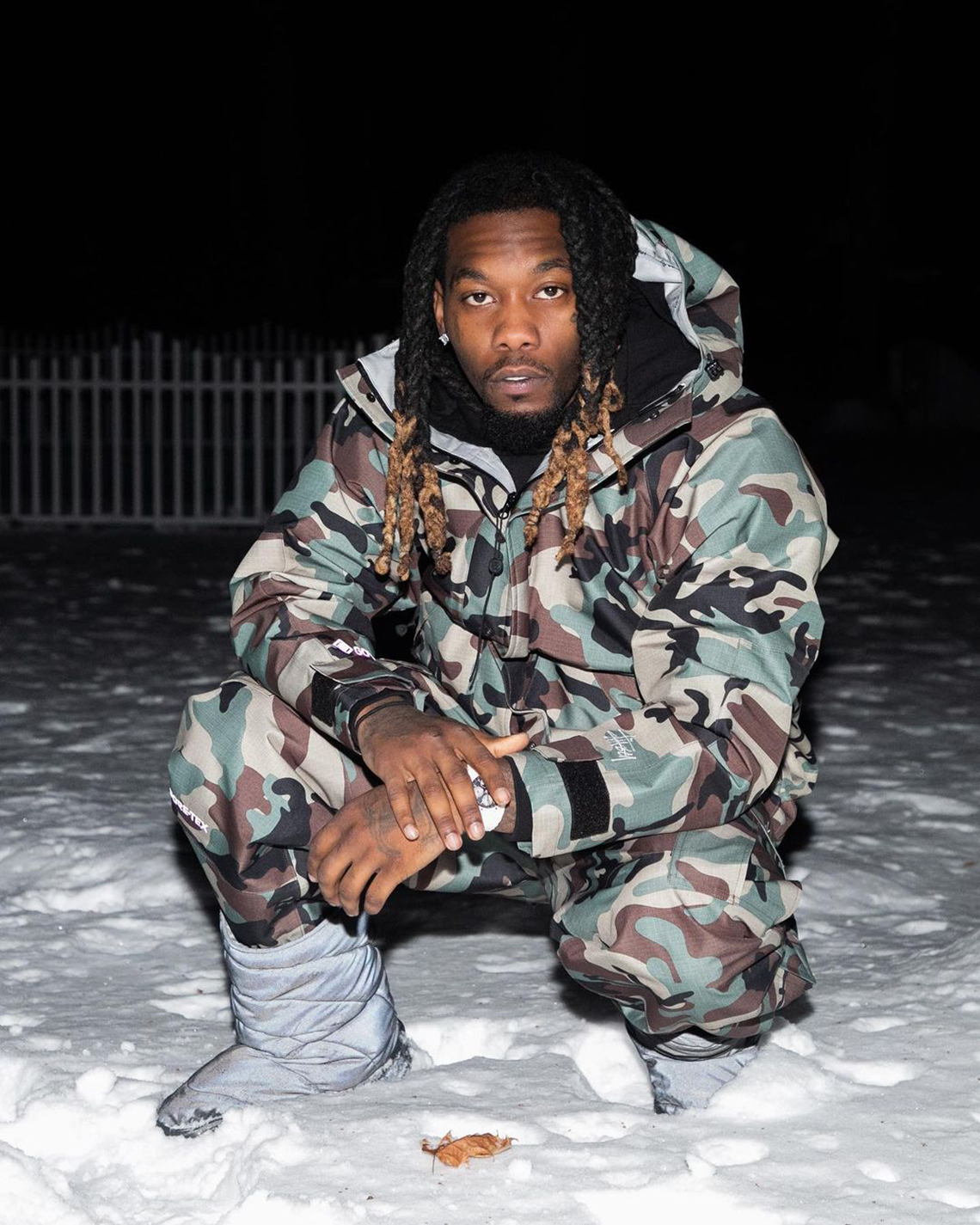 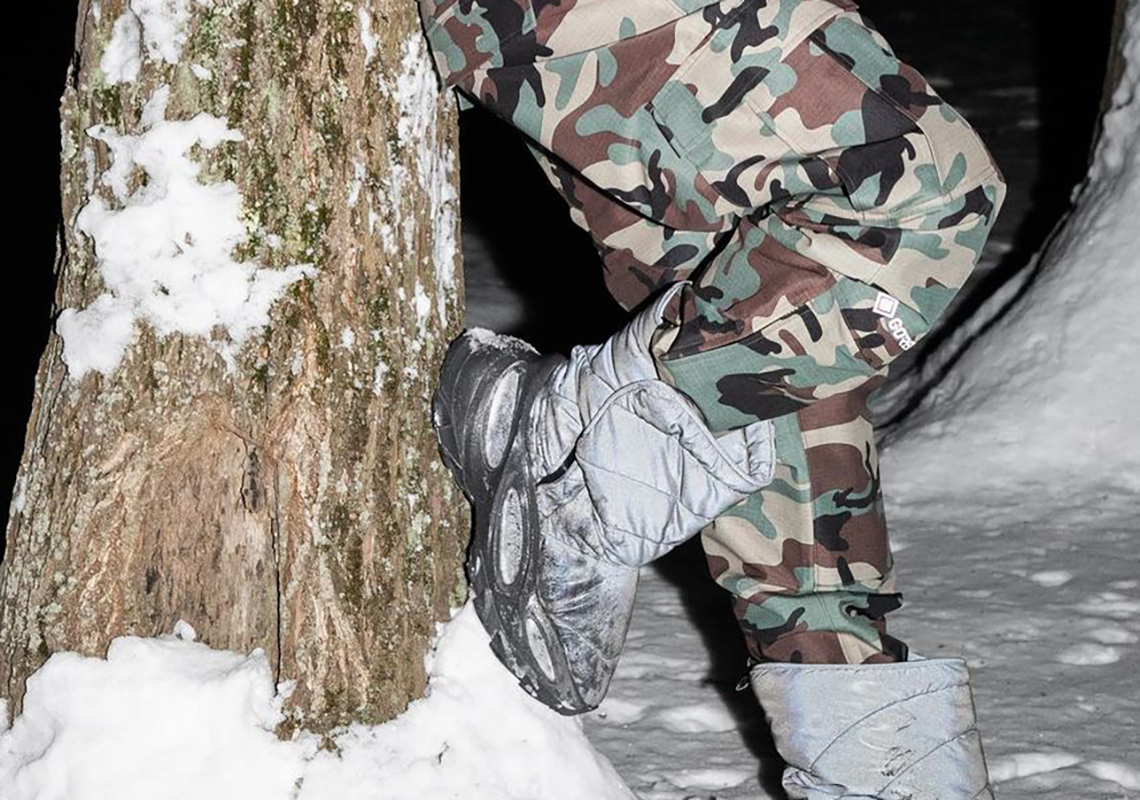 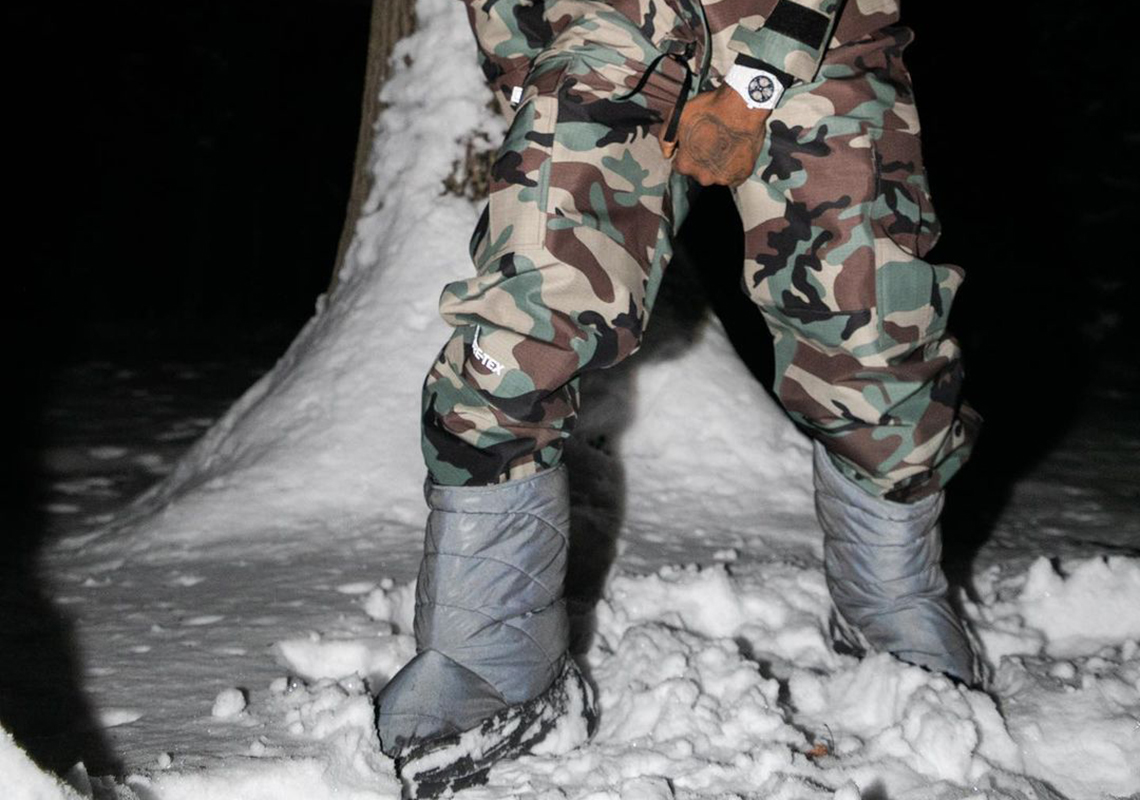 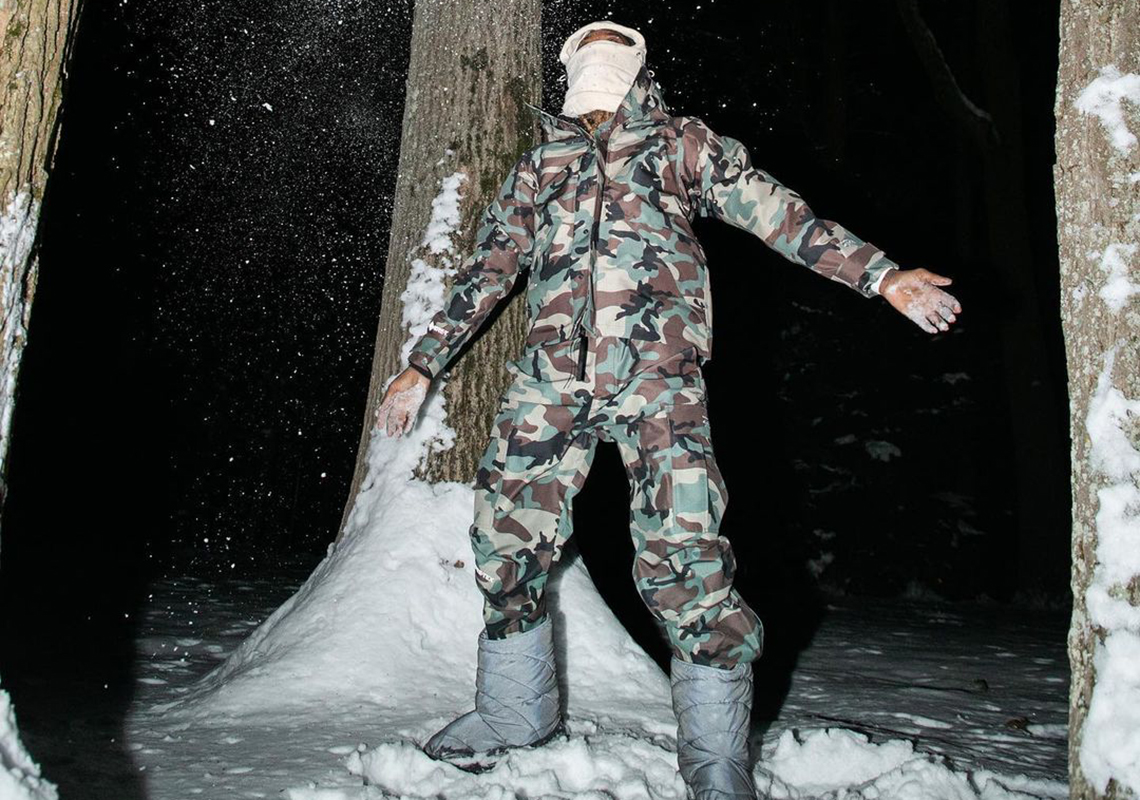 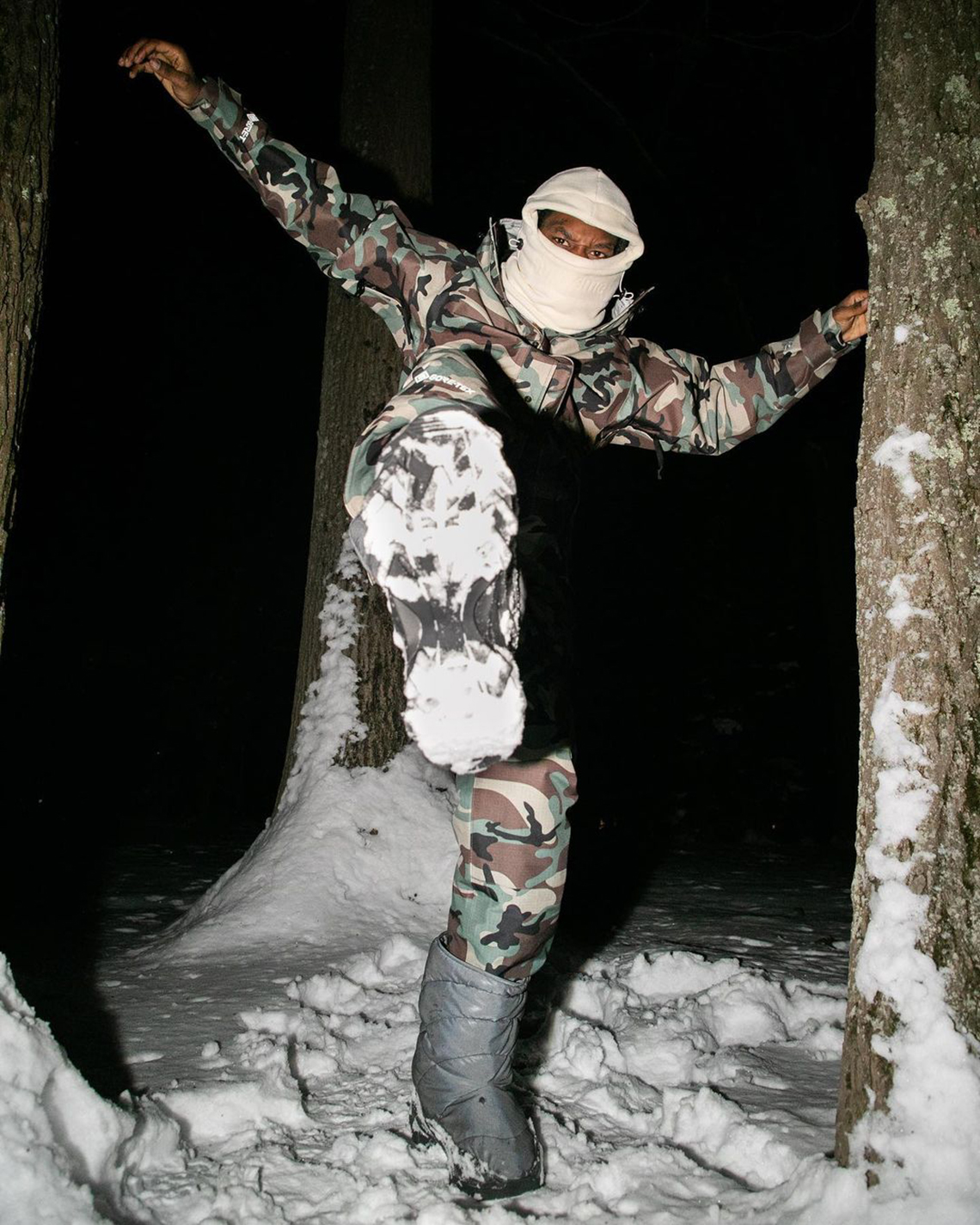