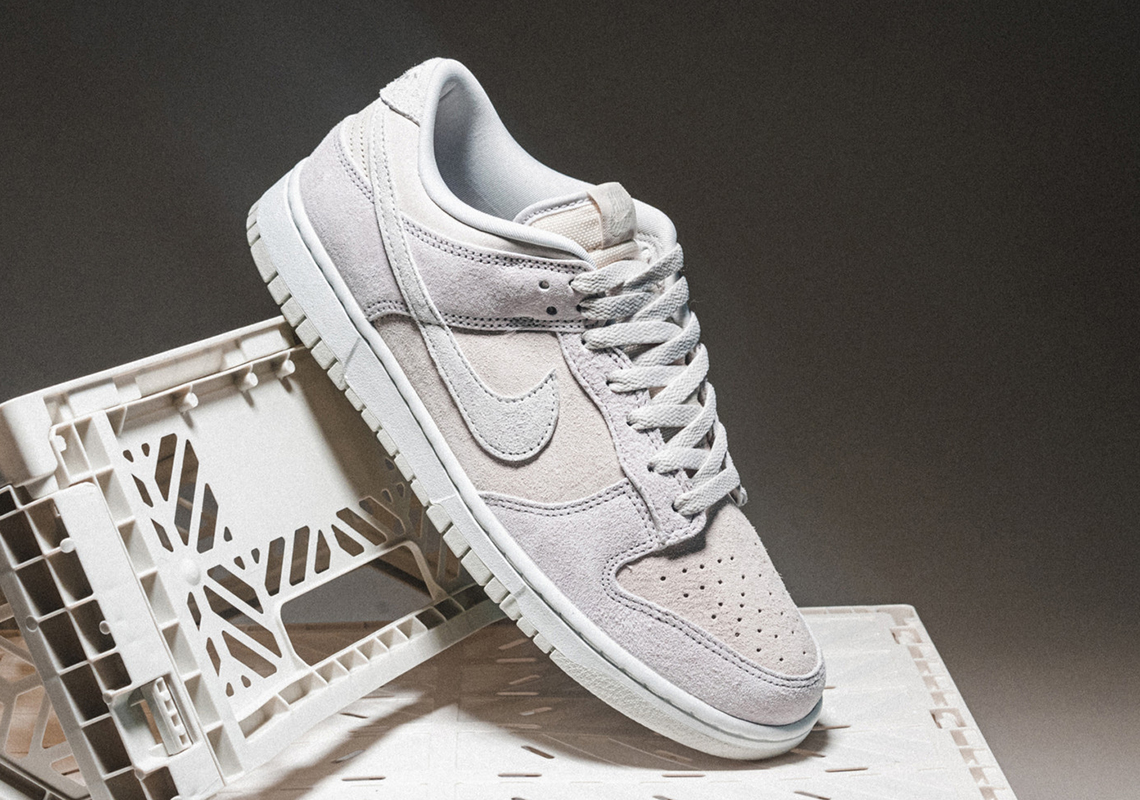 Throughout the latter half of last year, Nike revealed a plethora of Dunk Lows and Highs. And among the former, the “Vast Grey” stood taller than any other women’s exclusive, its colorway a near perfect addition for the Fall. Now, even many months thereafter, the shoe still has yet to debut. It seems delays have affected these, too, and only Europe has reported a January 21st release.

While it is made up of more than two tones, the colorway doesn’t instantly appear that way. Greys dress the overlays and Swoosh, while the base underneath contrasts with its off-white finish. If not for the slightly lighter tongue, the upper would be a simple riff on the silhouette’s most classic arrangement, as the leather has been replaced with a premium suede.

For a closer look at this women’s pair, check out the retailer images below. Currently, these are set to drop in the EU on January 21st.

In other news, the Air Jordan 3 Fire Red is returning this August. 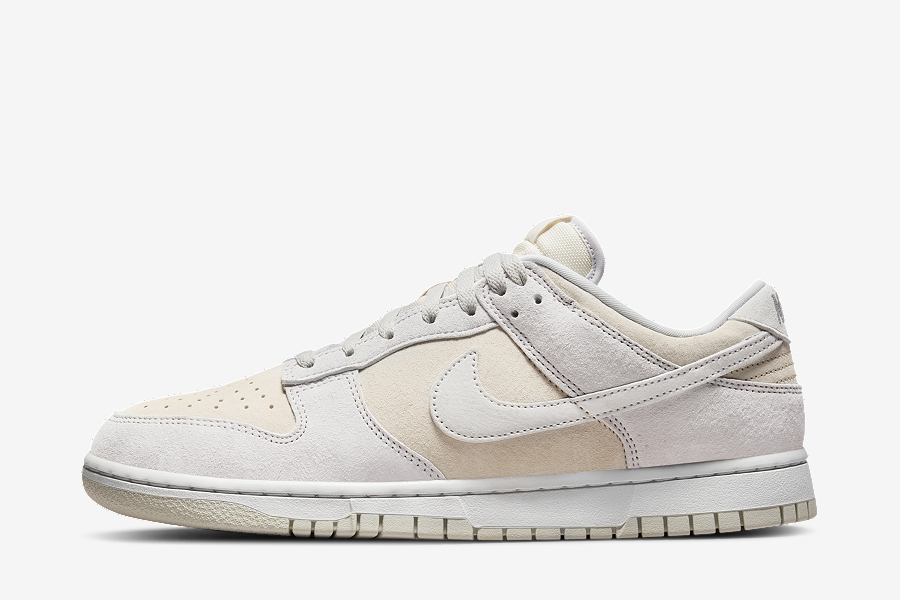 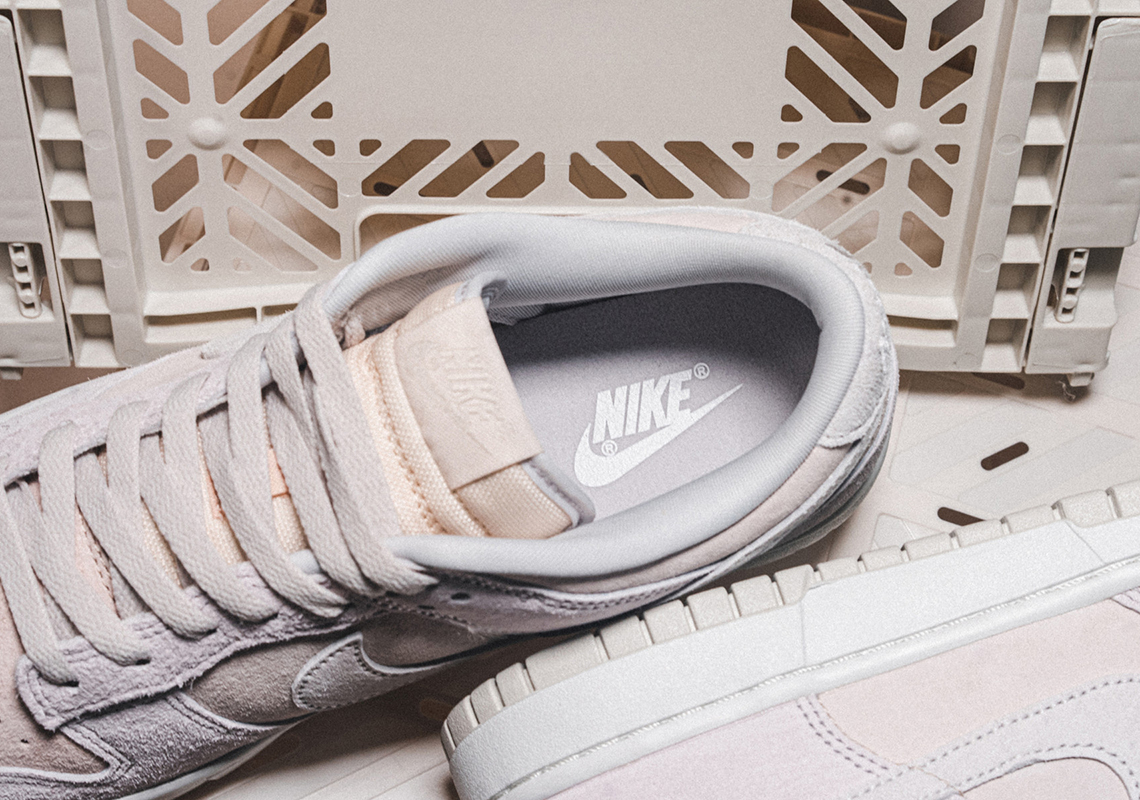 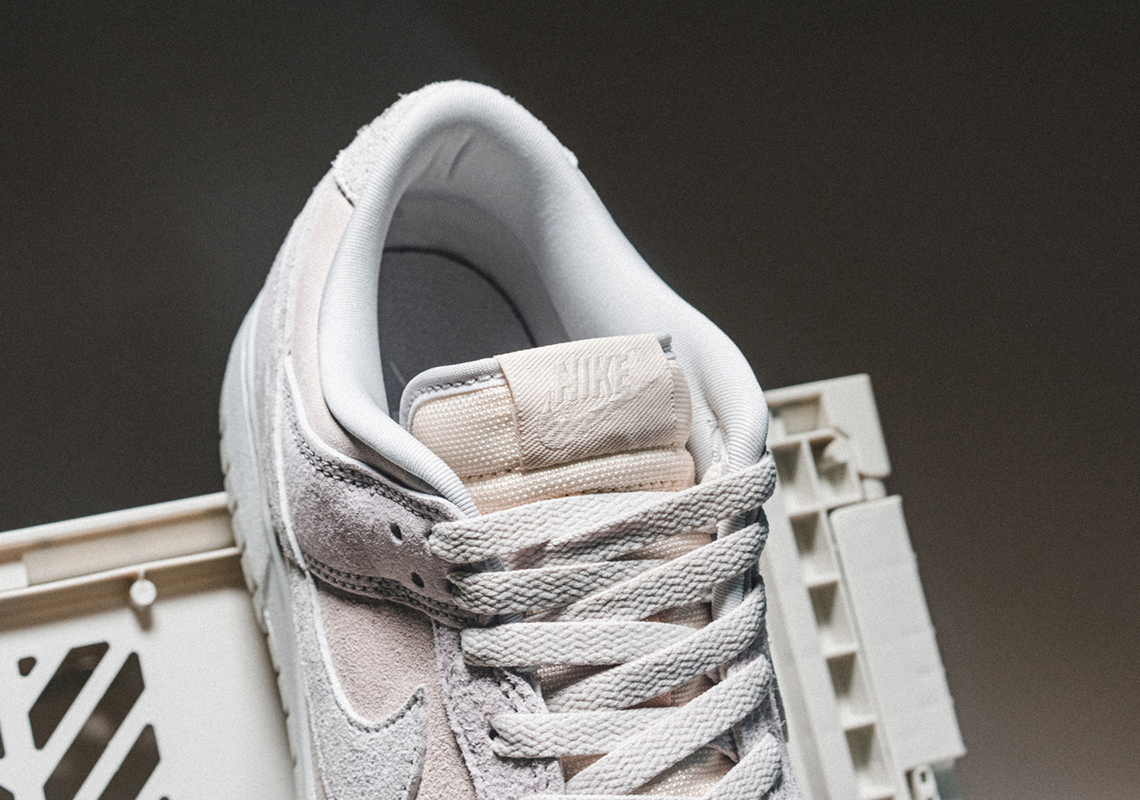