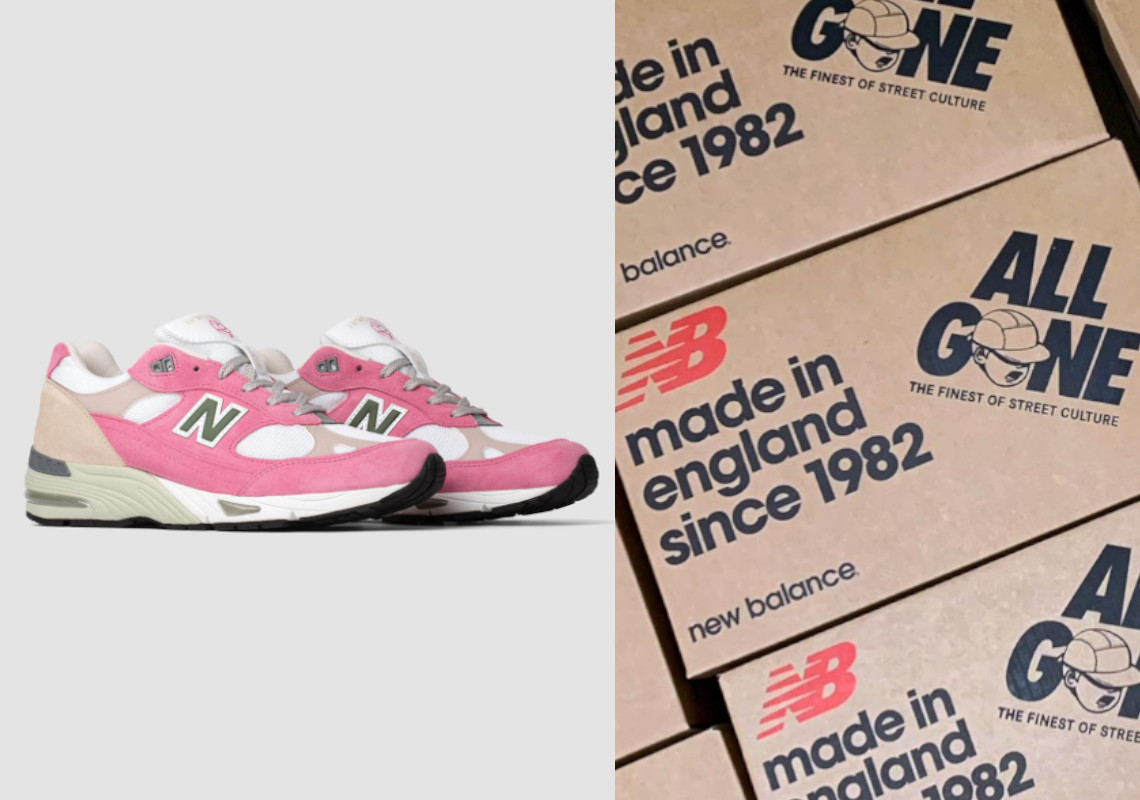 Since 2006, Michael Dupouy – also known as La MJC – has been documenting the finest moments and items in streetwear with the “ALL GONE” book series. Fresh off launching 2021’s edition, which arrived in two limited-to-1,750–copies versions donning Bored Ape Yacht Club images on the covers, Dupouy has shared a look at an ultra-limited New Balance 991 he co-designed with James Dridi of PaperBoy Paris.

Although Dupouy has celebrated past iterations of his publication with other renowned footwear partners, his decision to launch a New Balance alongside 2021’s “ALL GONE” harkens back to 2006, the year in which he worked on an NB 1500 alongside the now-closed Colette. Over the last 16 years, French creative has lent his vision to four projects backed by the Boston-based brand, with the newly-surfaced NB 991 being his fifth. Dubbed the “New Balance AGPPB” by Dupouy himself via Instagram, the collaboration not only celebrates “ALL GONE” and the long-time friendship between La MJC and Dridi, but also the 40th anniversary of New Balance’s legendary factory in Flimby, Cumbria, U.K. Pastel tones found in the latest version of Dupouy’s book are featured across the model’s signature premium pig suede, breathable mesh and leather overlays; reflective details across the upper maintain their standard silver finish. The publication’s name appears in parts between the left and right shoes’ spines, while PaperBoy Paris’ famed child-like logo is embroidered onto the top of the tongue. Shoe boxes are also customized for the occasion.

As stated by La MJC in the aforementioned Instagram post, a limited number of pairs were created for the launch of “ALL GONE,” which enabled the team to do an exclusive in-store sale instead of online release. Some copies of the book purchased at the PaperBoy Paris restaurant today, January 21st, included a “magic card” that would allow lucky customers to also buy the NB AGPPB. A wider drop is unlikely, though it’s worth keeping an eye on allgonebook.com to see if that changes.

For more sneaker news, check out the A Ma Maniere x Air Jordan 2 expected to launch on April 29th. 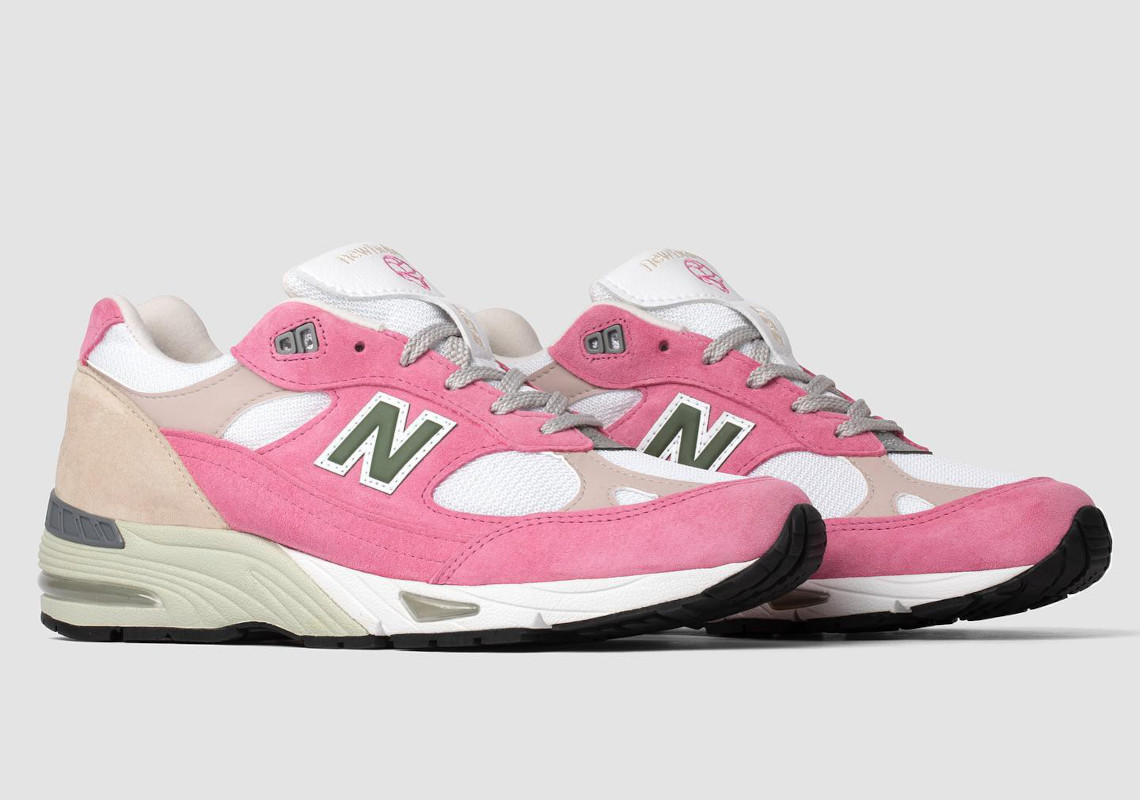 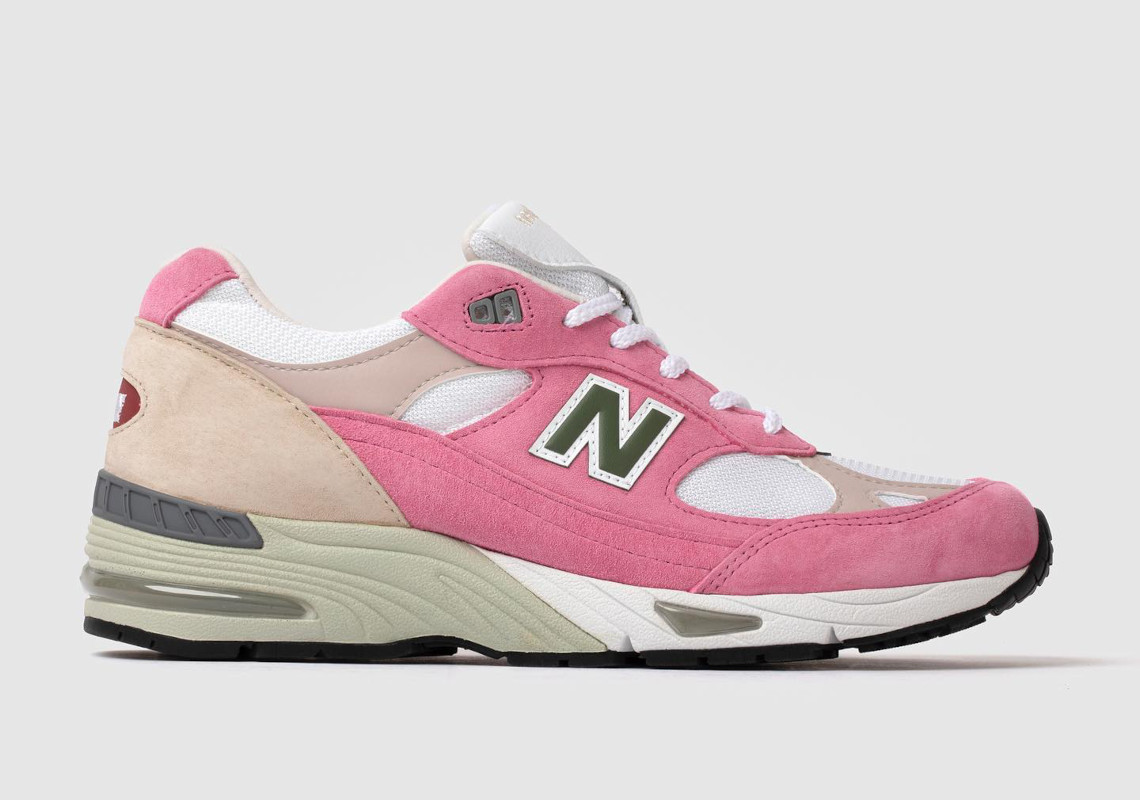 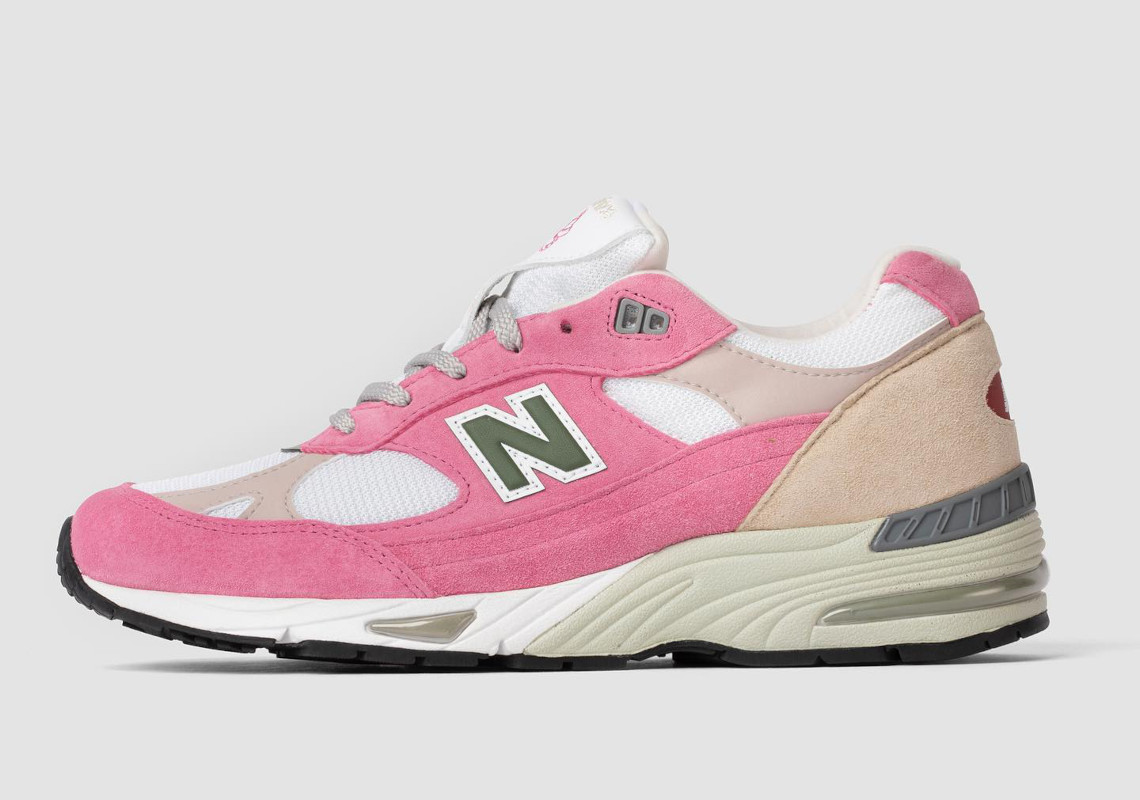 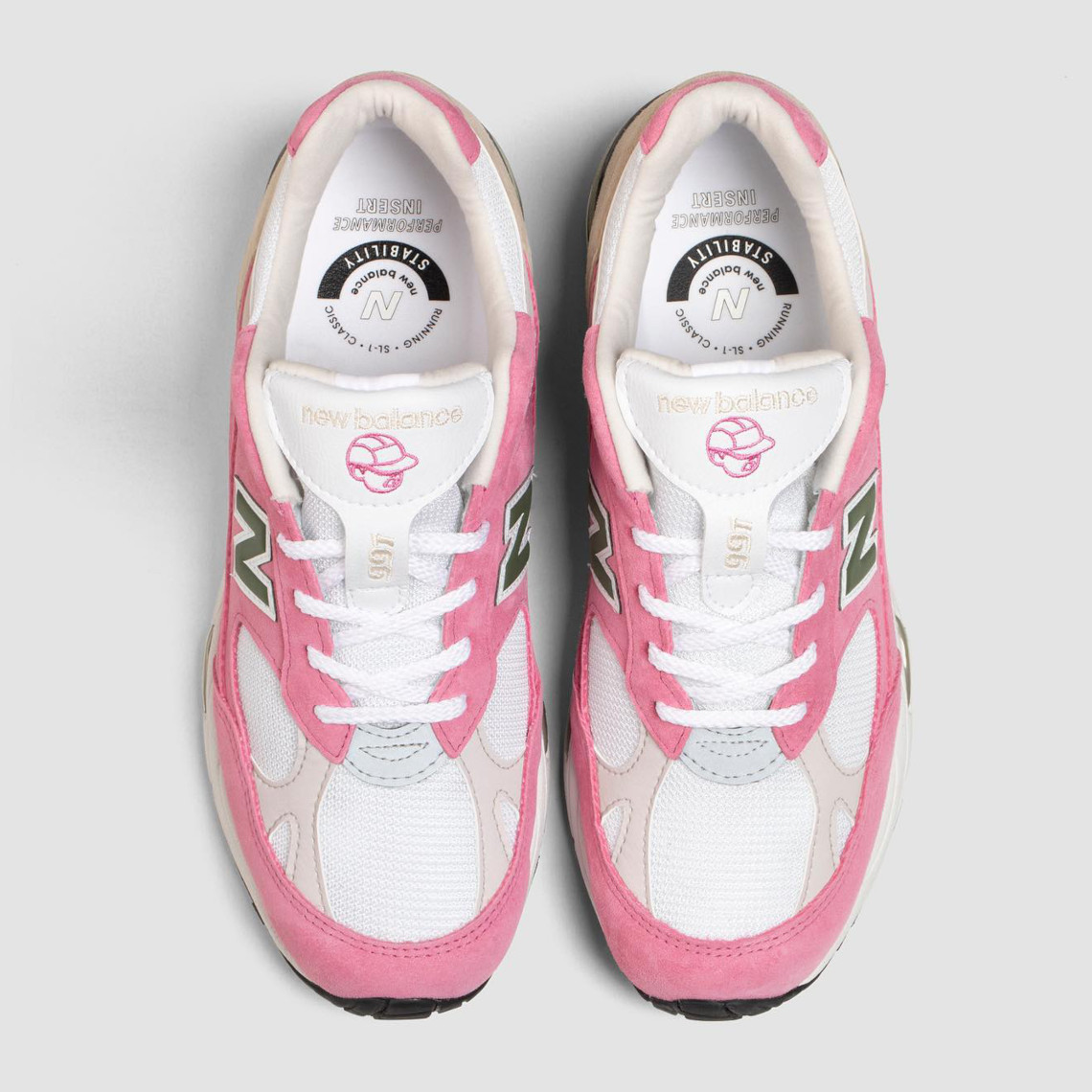 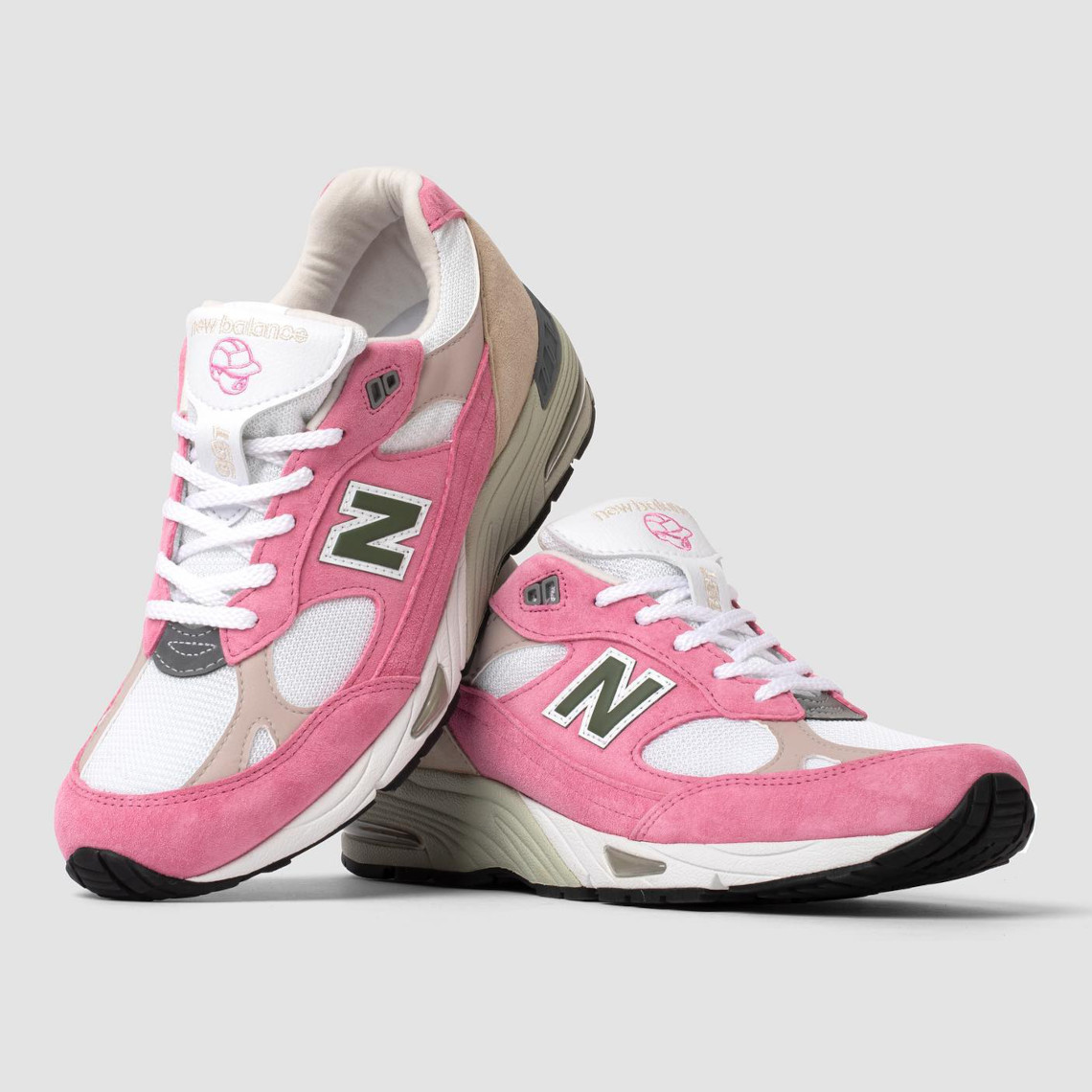 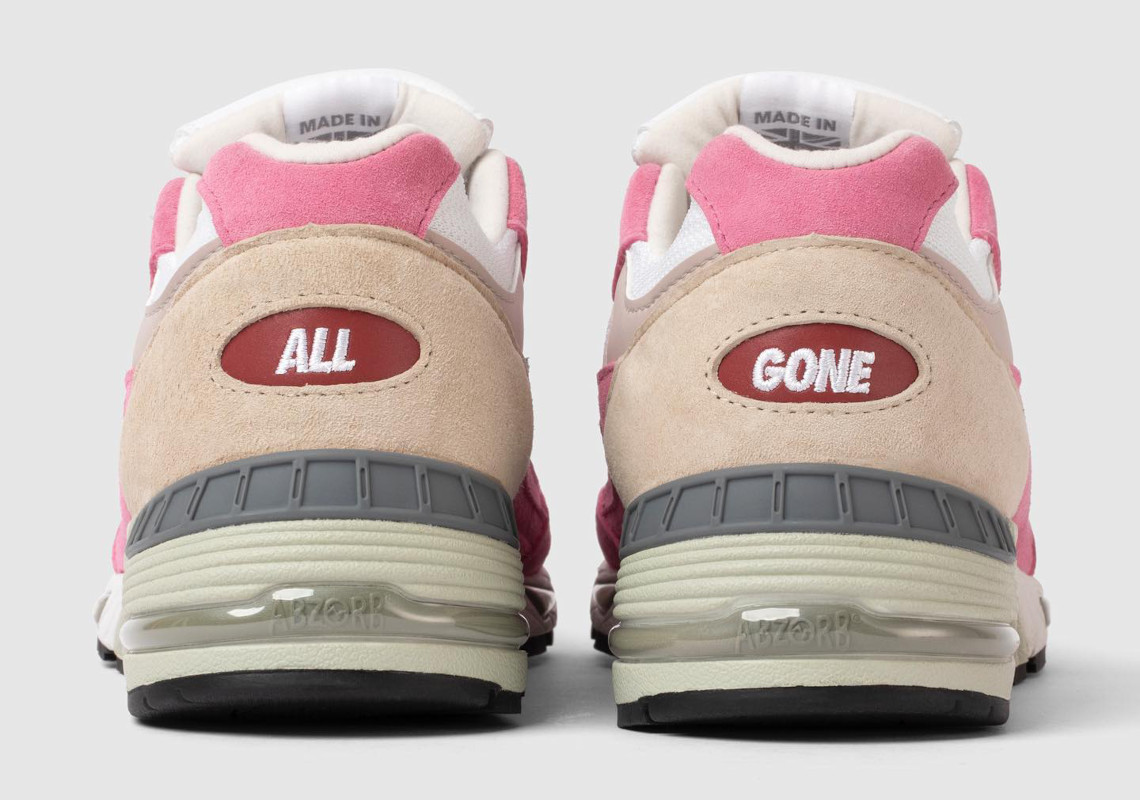 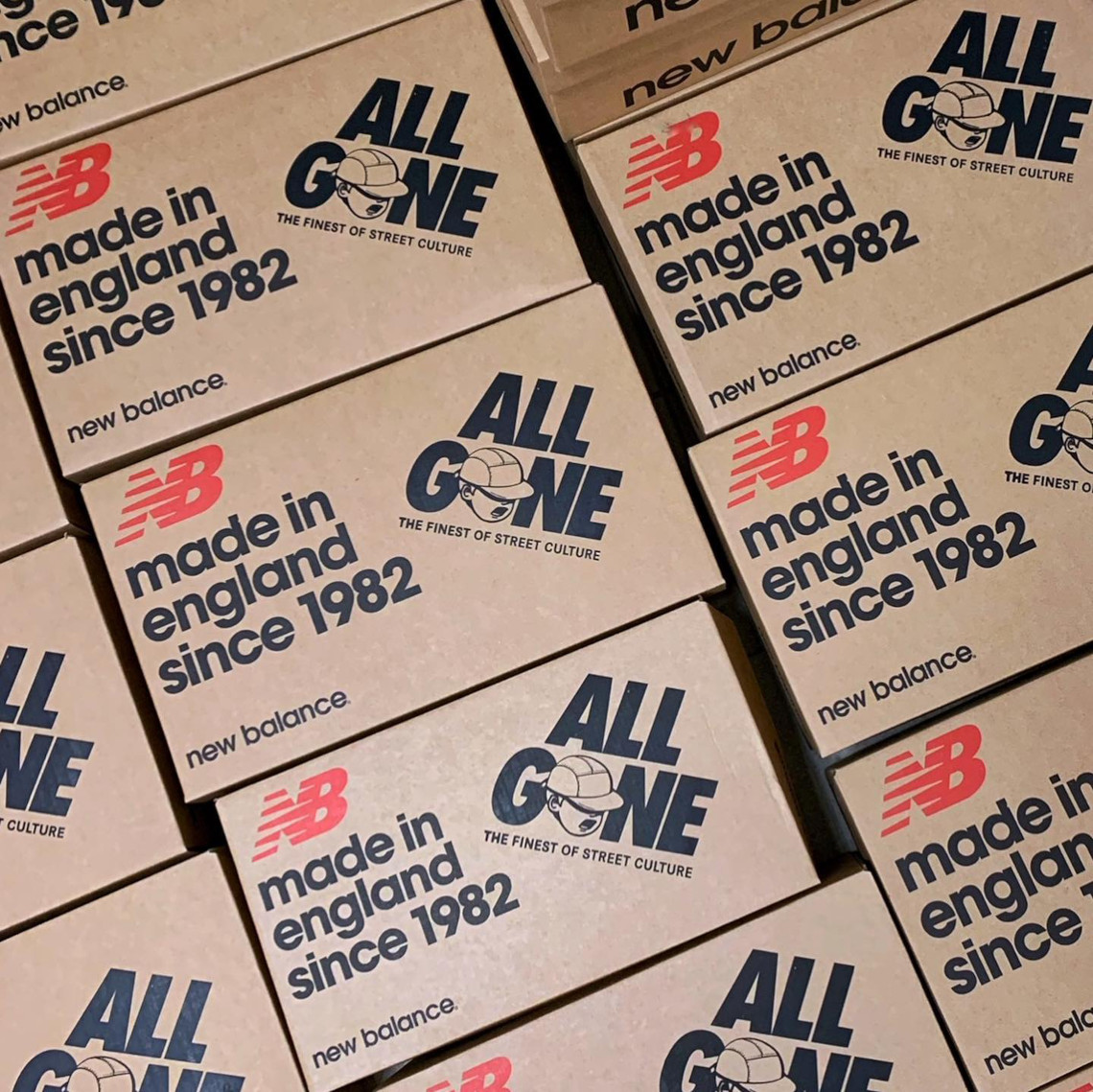