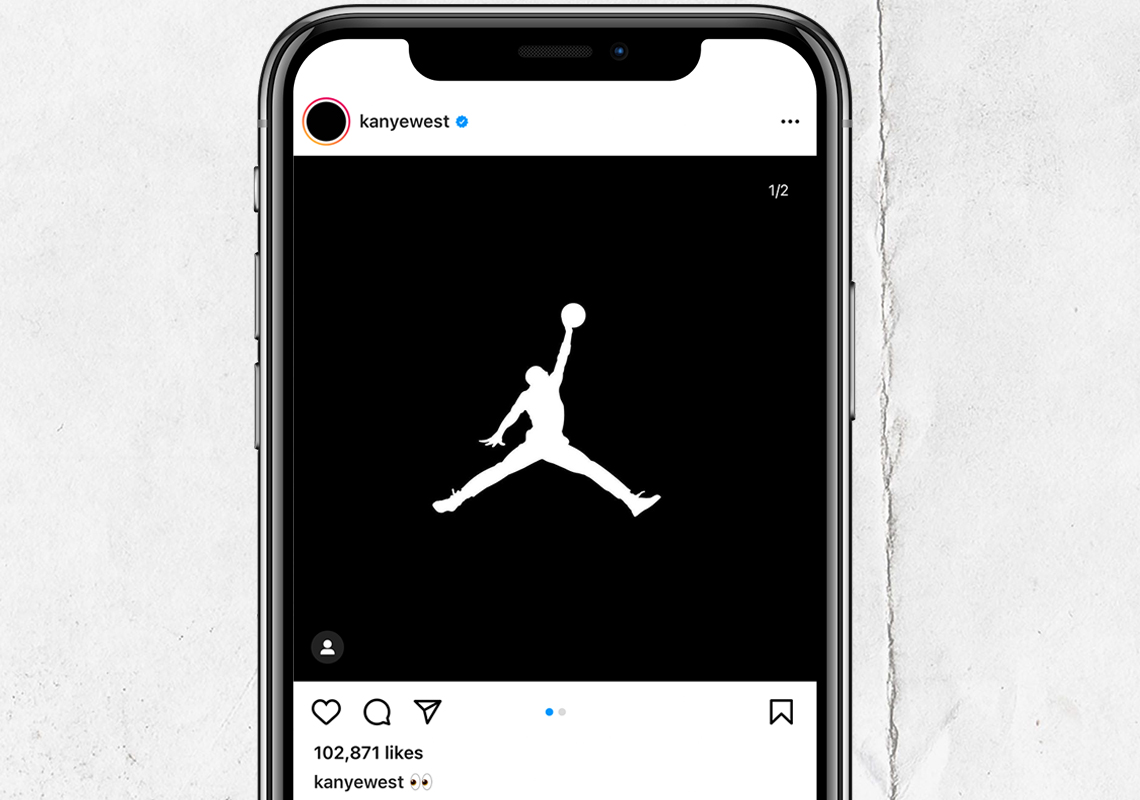 This week has already been quite eventful, with Louis Vuitton and Off-White having revealed no small number of Air Force 1s. But as we begin to wrap up the week, Ye, the being formerly known as Kanye West, posted a photo of the Jumpman logo on his IG. And in the second slide, the artist shared a screenshot of a Nice Kicks tweet, essentially confirming that he’s joining Marcus Jordan, Michael Jordan, and DJ Khaled for something big.

Though what that may be exactly is not quite clear. But with word of Trophy Room, Marcus Jordan’s retail venture, preparing an upcoming collaboration, it’s possible that all four names will come together on a shoe. What we do know is that Kanye has recently been seen with DJ Khaled earlier today, so plans are definitely being put in motion.

Expect more updates on the story as it progresses. For now, all we can do is wait.