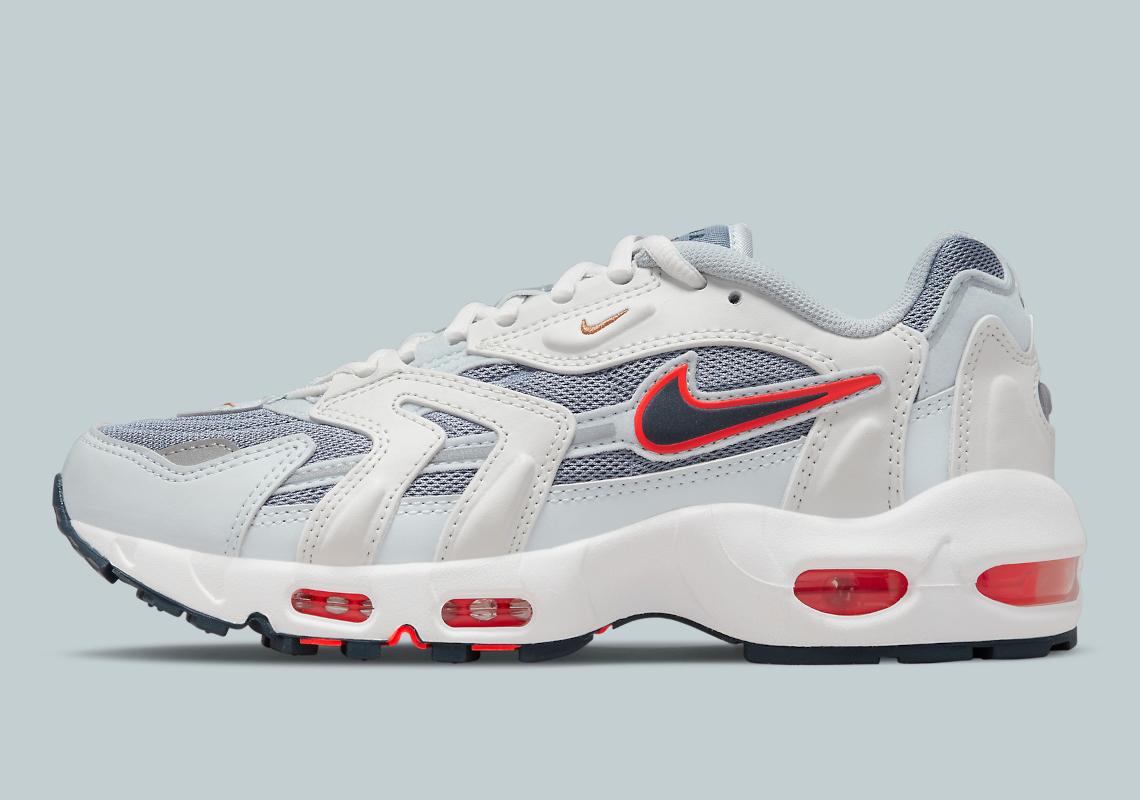 Throughout 2021, the Nike Air Max 96 II returned in near-to-original-form for the first time in its 25-year-old history. And while it hasn’t garnered the widespread attention of other silhouettes donning visible Airbags, it continues to deliver compelling styles to its cult followers.

Still on break from its debut styles, the 1996 design has recently emerged in a mix of “Aura” and “Ashen Slate” alongside ruby-colored flair for an all-new arrangement. The titular greyscale detailing is almost-exclusively isolated to the sneaker’s mesh base, though reflective panels across the upper also indulge in the color. Stark red contrast arrives at the profile swooshes, as well as via the Air Max units and tread pattern underfoot. Hits of off-white and faint ice blue take over most of the remaining components on the 26-year-old creation, proposing a clean look for the spring and summer.

Enjoy official images of the pair here below, and anticipate a Nike.com launch before the second-half of 2022 gets underway.

Elsewhere under the NIKE, Inc. umbrella, the Air Jordan 1 Mid has recently appeared in a handful of new styles, including a colorway inspired by the continent of Africa. 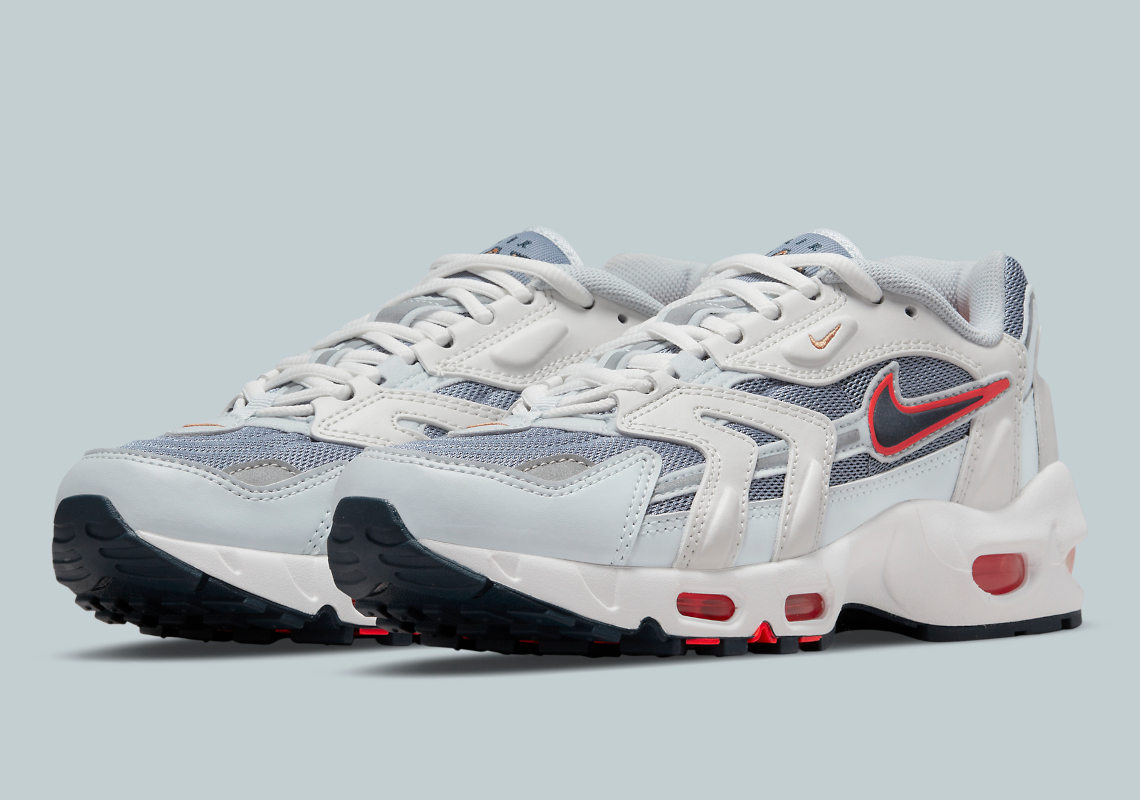 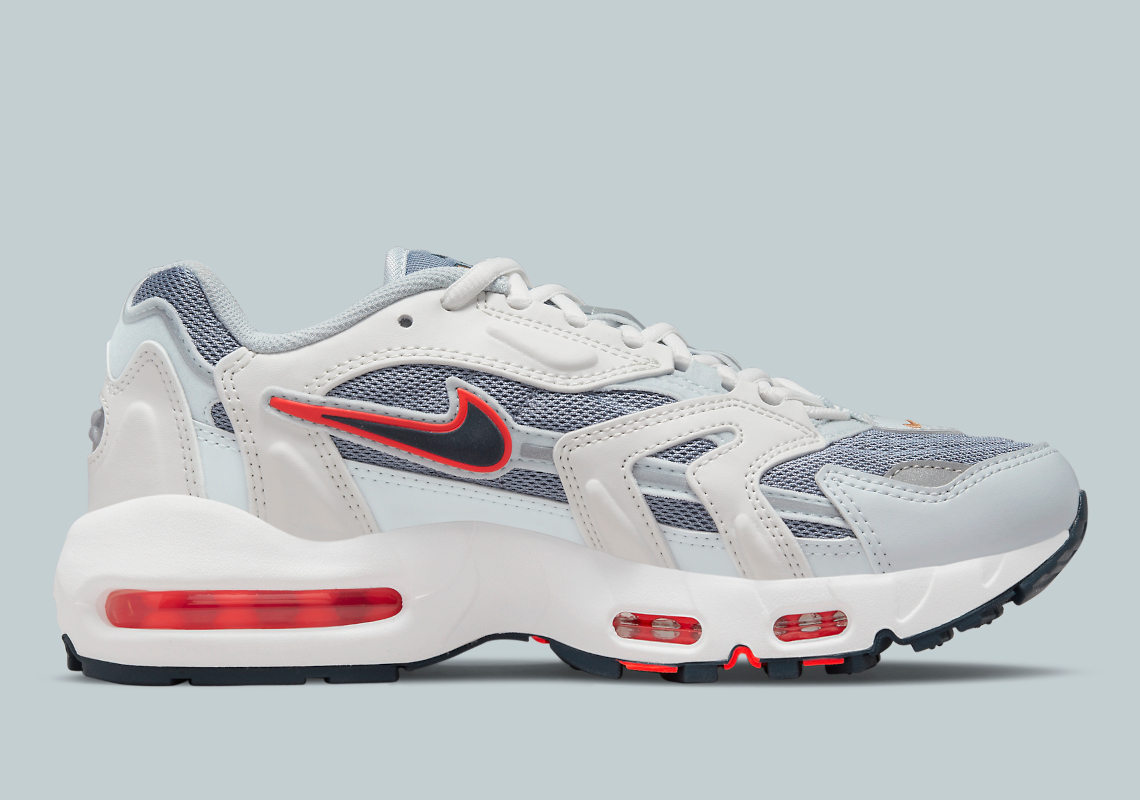 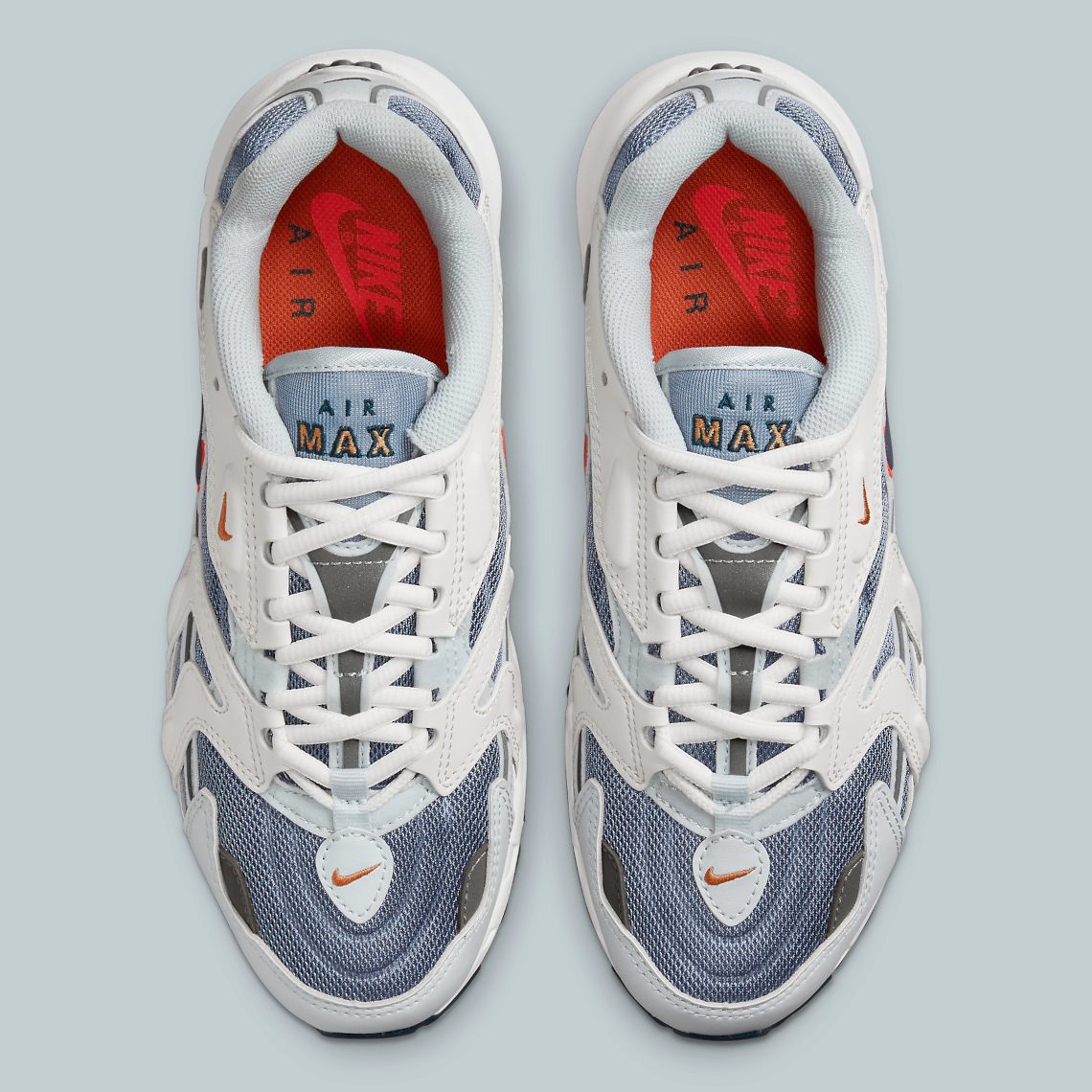 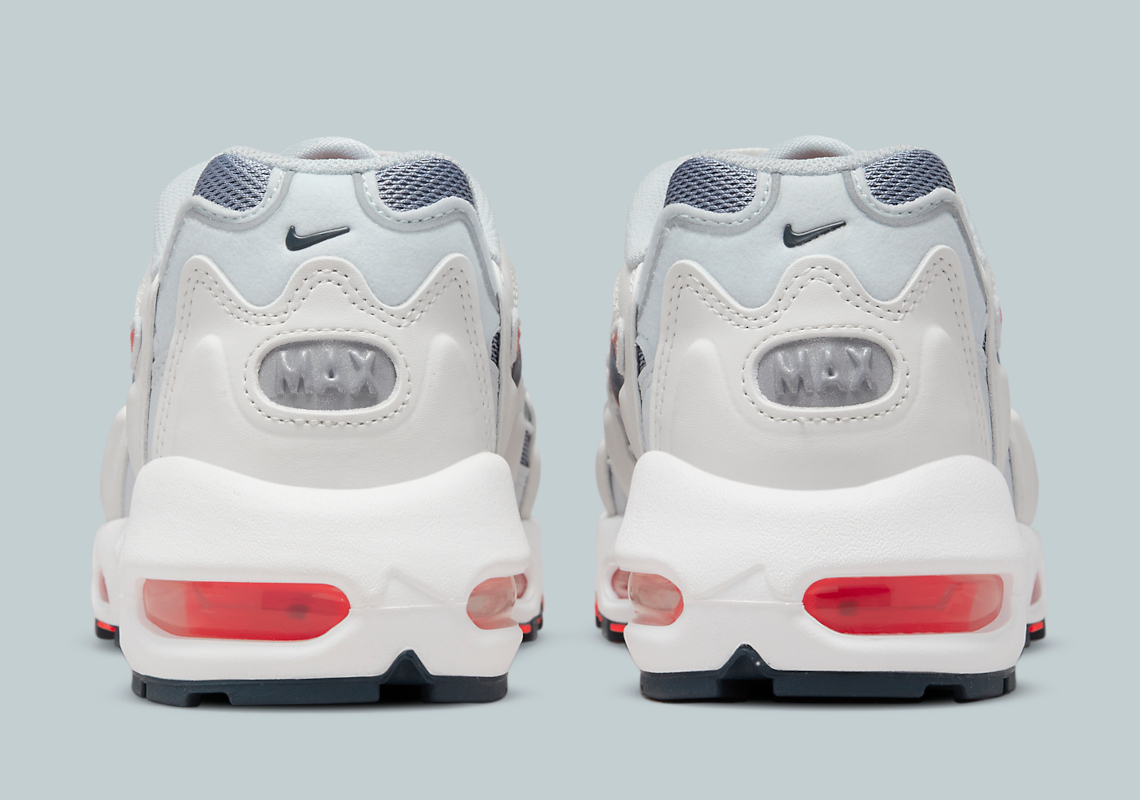 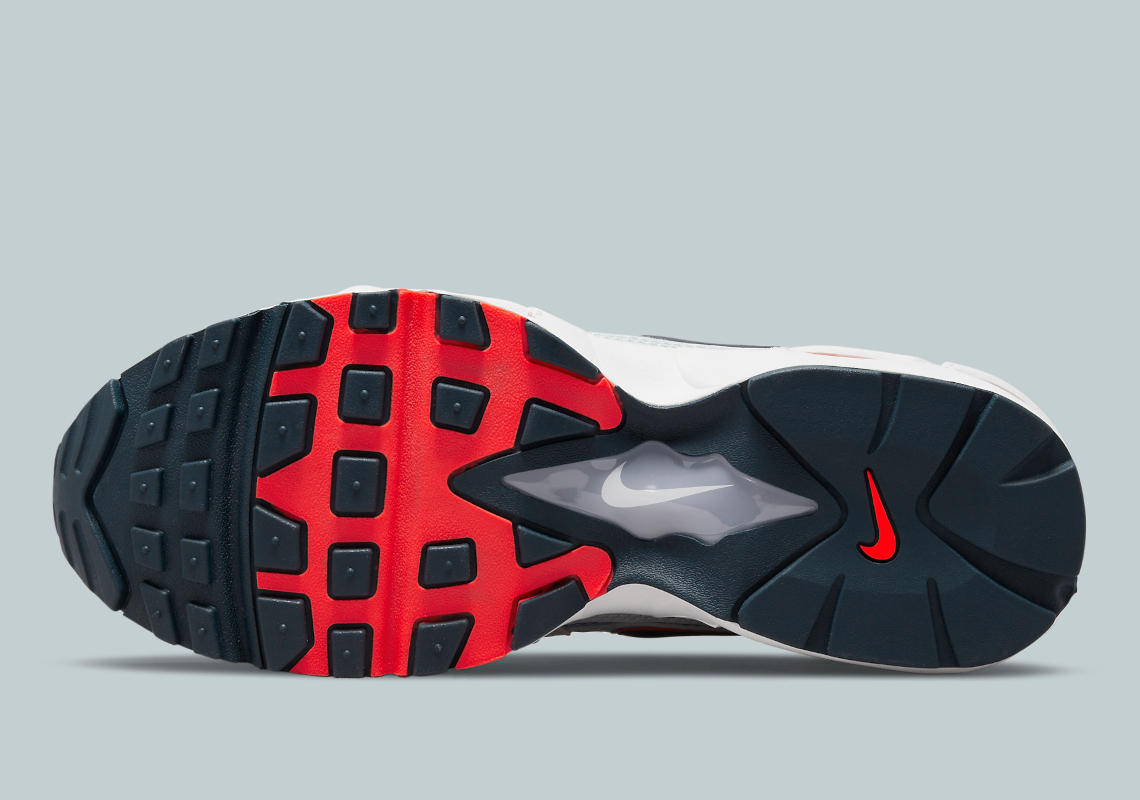 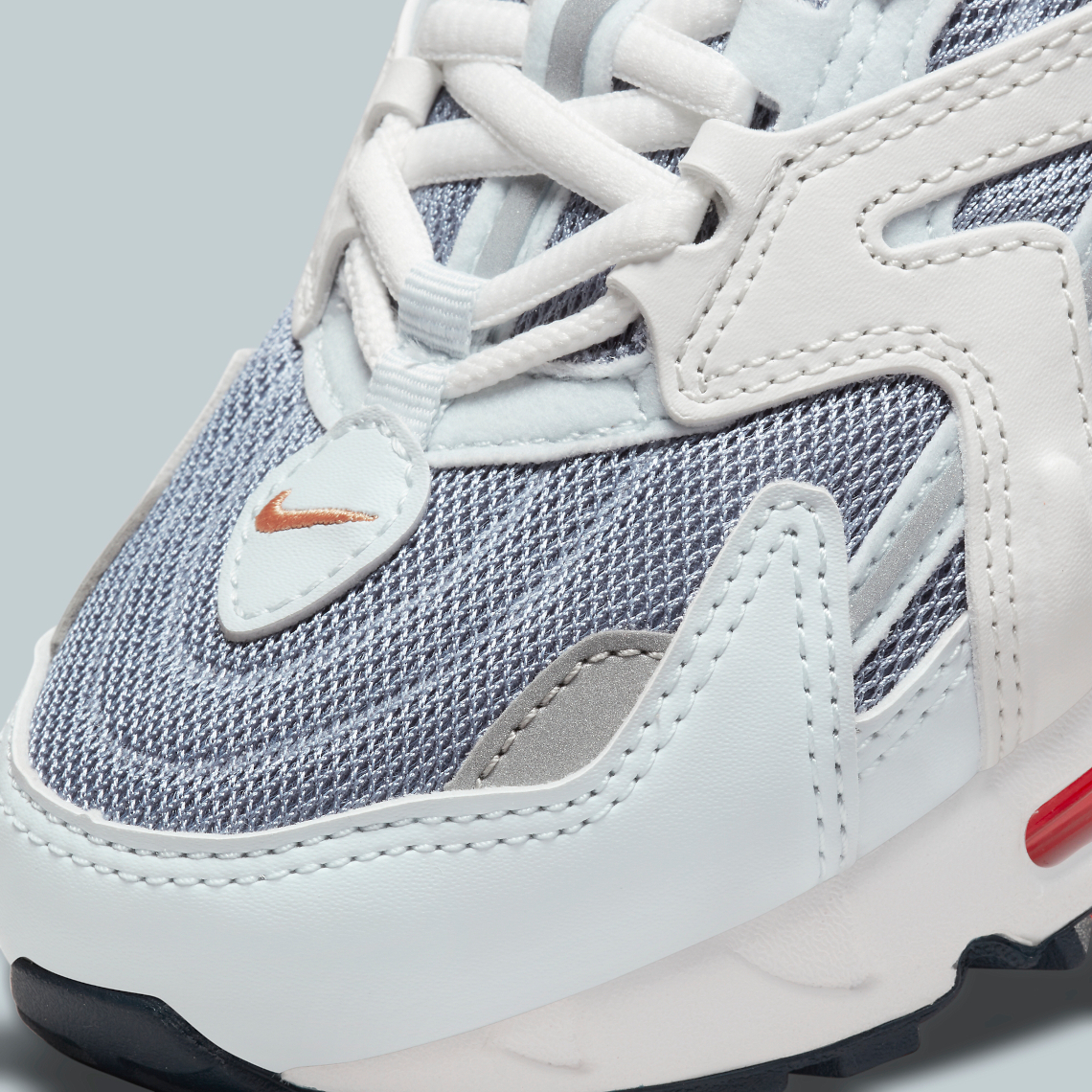 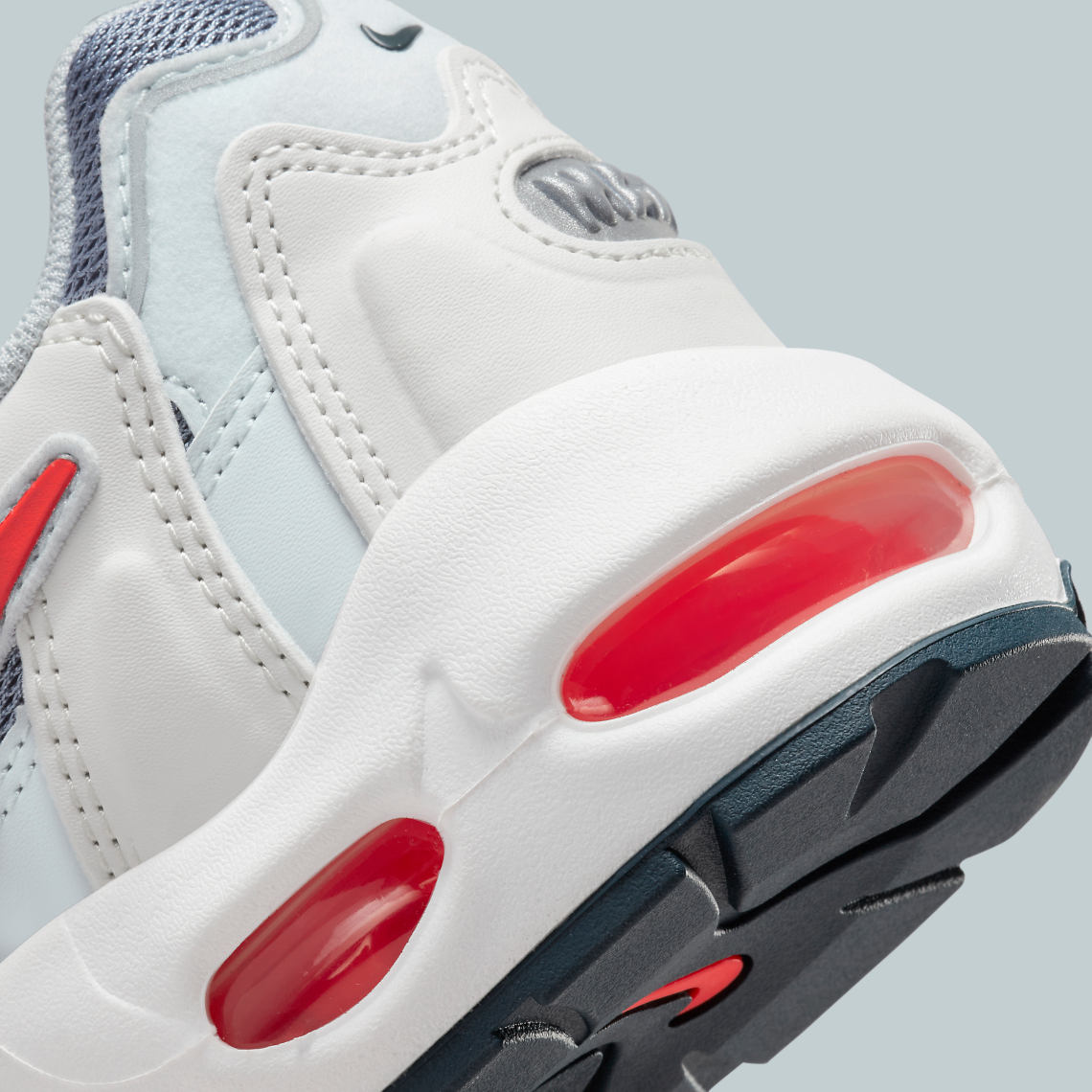 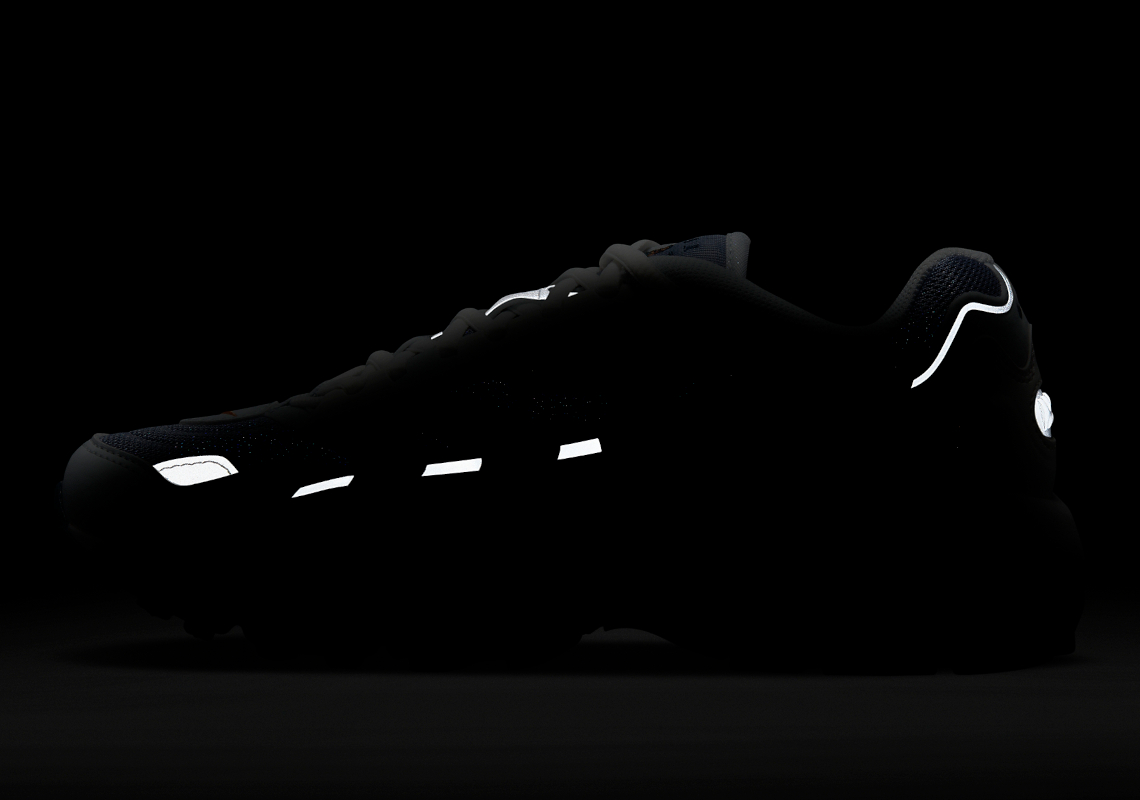 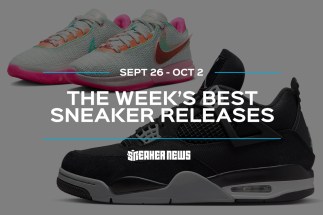