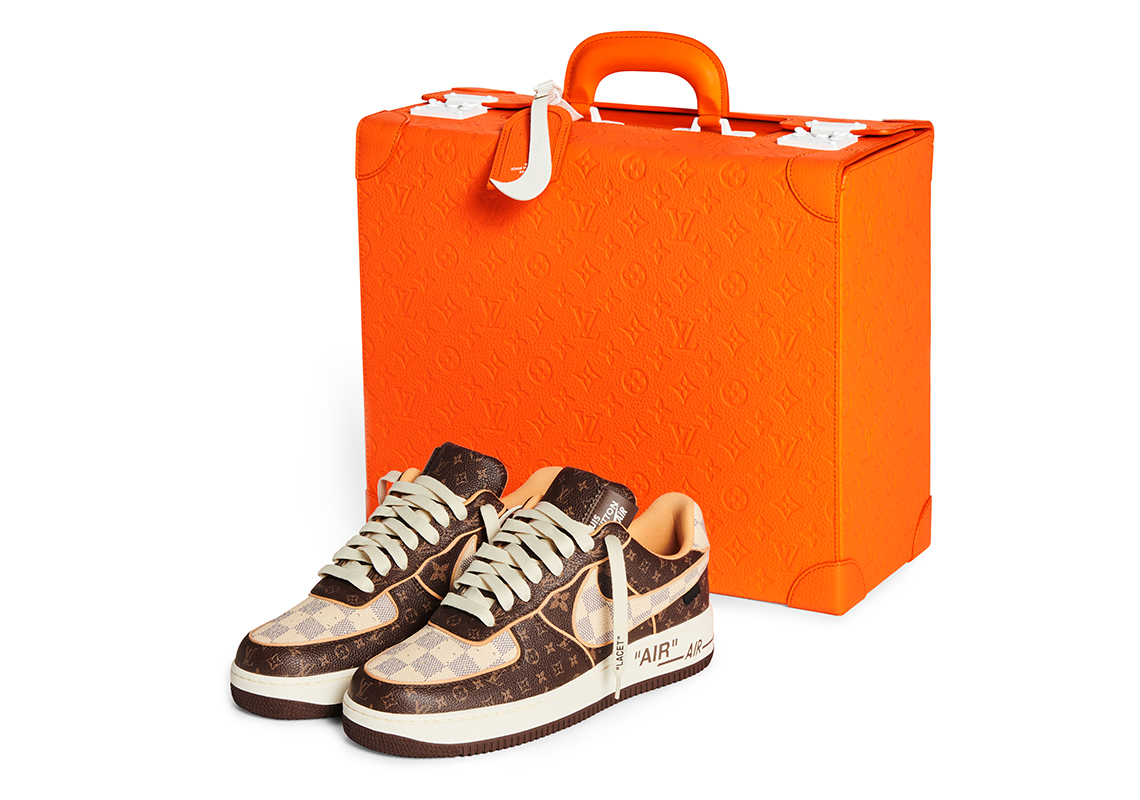 The much-anticipated release of the Louis Vuitton Air Force 1 arrives on January 26th, 2022 as auction house Sotheby’s will exclusively house the auctions for this celebrate sneaker release. Arriving mere weeks after the untimely passing of Virgil Abloh, the Louis Vuitton Air Force 1 features the iconic Monogram and Damier patterns of the French luxury brand blocked in classic Air Force 1 form. Virgil leaves his imprint via the “AIR” on the midsole as well as the “LACET” on the tips of the shoe-laces.

Sotheby’s projects that each pair will sell within a range of $5,000 and $15,000. However, we feel that the lower end of that projection is rather conservative considering the sheer anticipation of the shoe and the fact that the Pilot Case itself is limited to 200 units and will not release as part of the commercial roll-out later this year. All proceeds from the auctions will benefit The Virgil Abloh™ “Post-Modern” Scholarship Fund, which in partnership with the Fashion Scholarship Fund, supports the education of academically promising students of Black, African American, or African descent. The shoes will ship out during the first-half of 2022, with timing subject to change.

Again, the auctions will officially begin on the morning of January 26th, 2022 and run through February 8th, 2022. Sizes 5 through 18 will be available, with a limited distribution of each size. See all the auctions here, or see below for a full size-by-size breakdown.

Updated February 8th, 2022: The auctions will end at 1pm EST “to ensure bidders could continue to participate in the sale.” 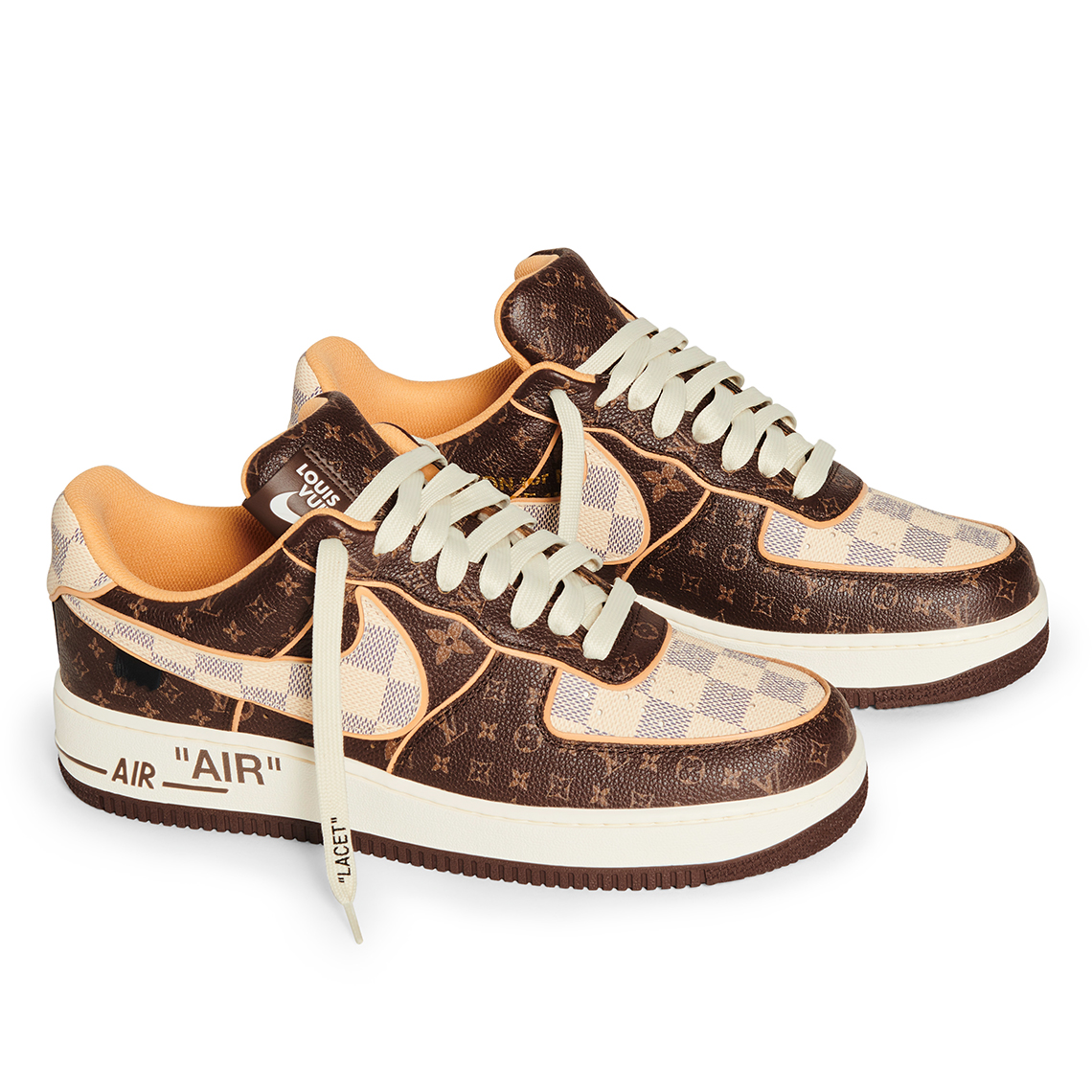 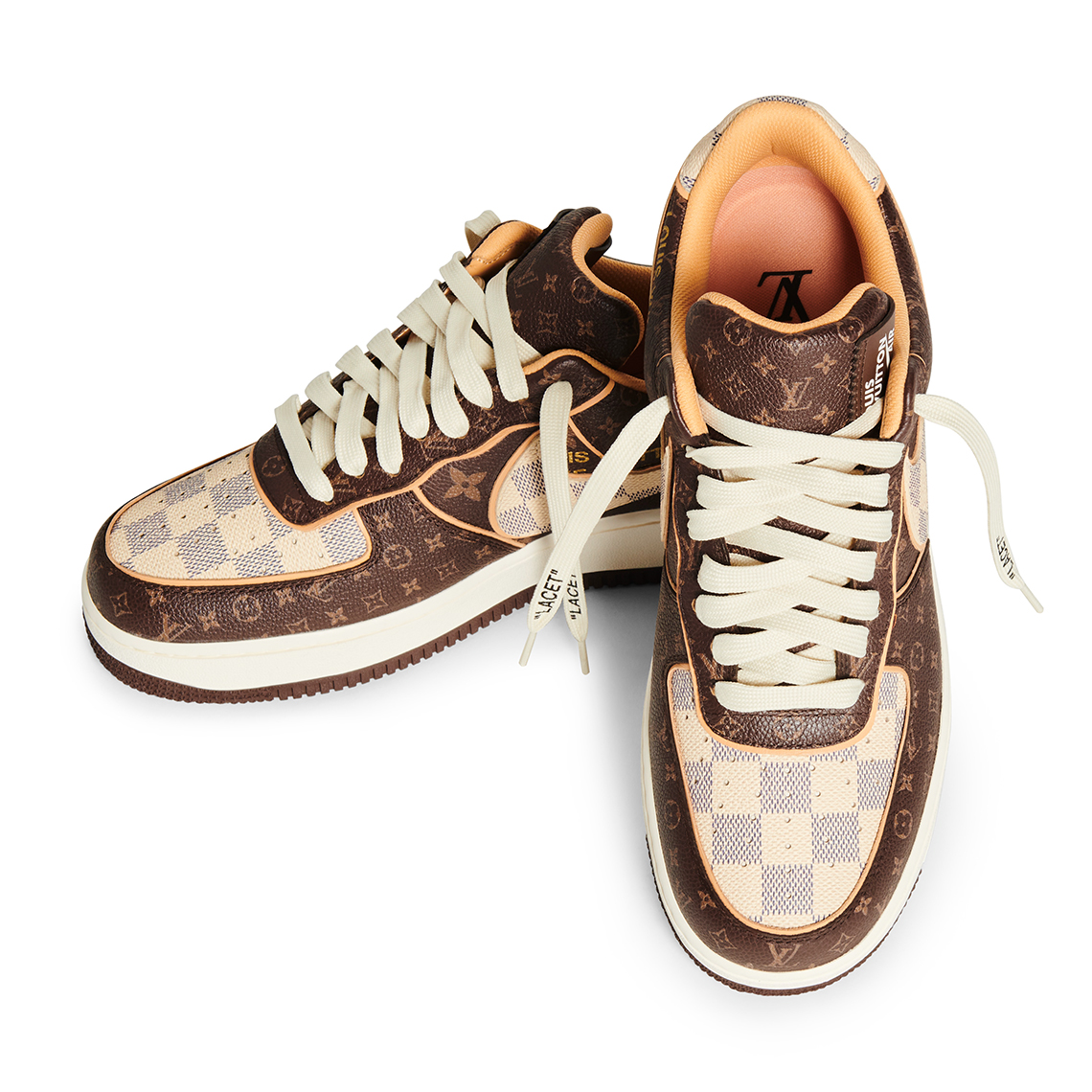 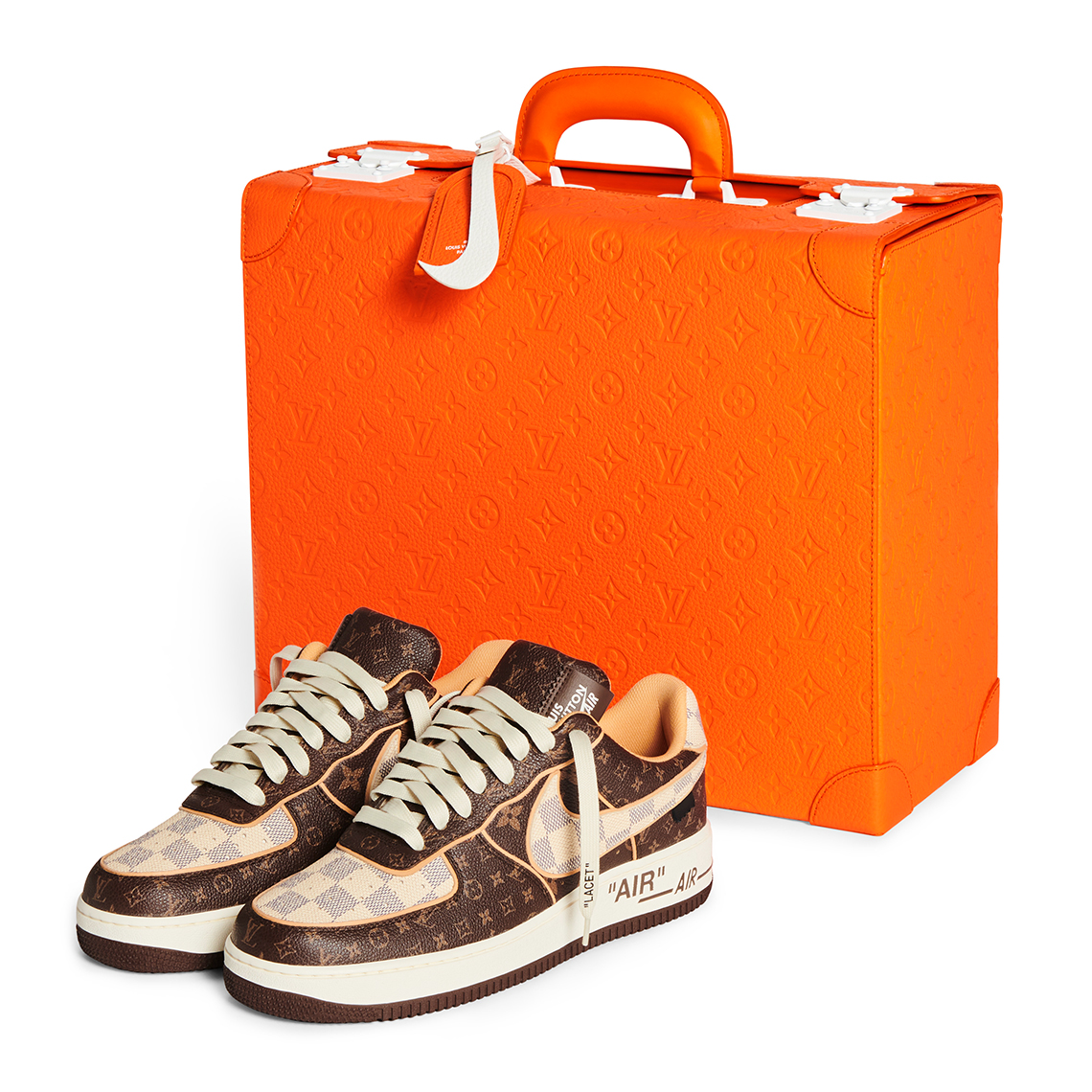 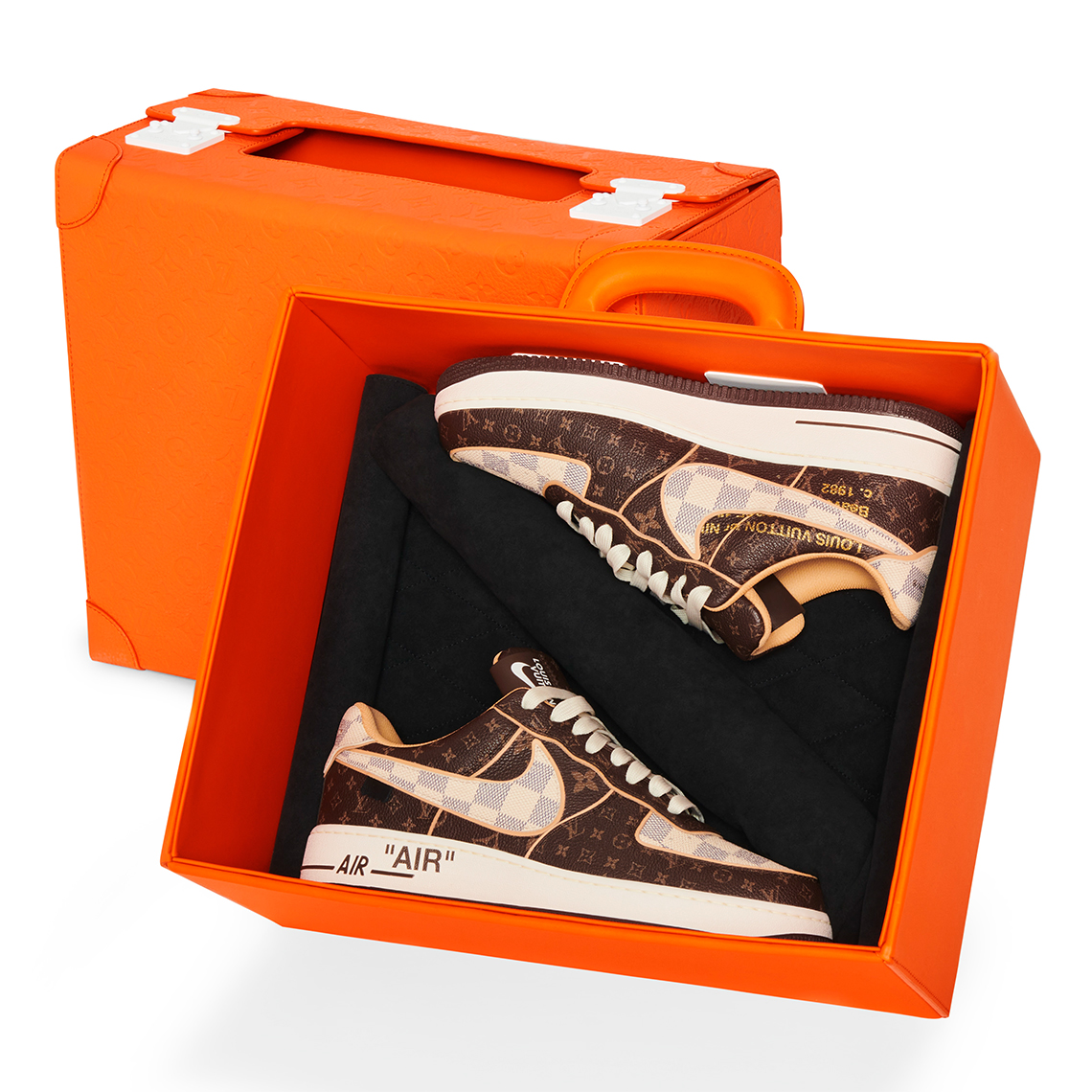 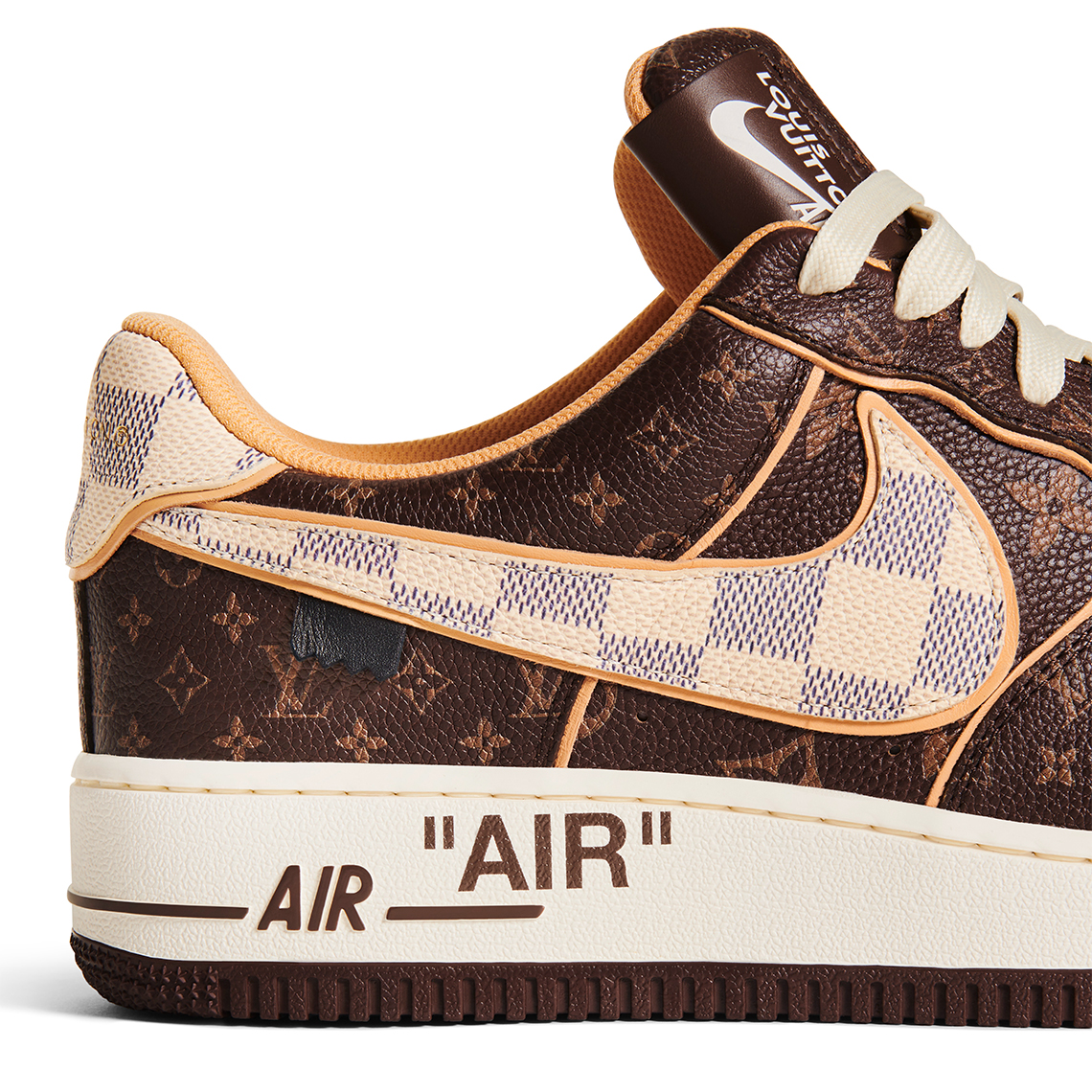 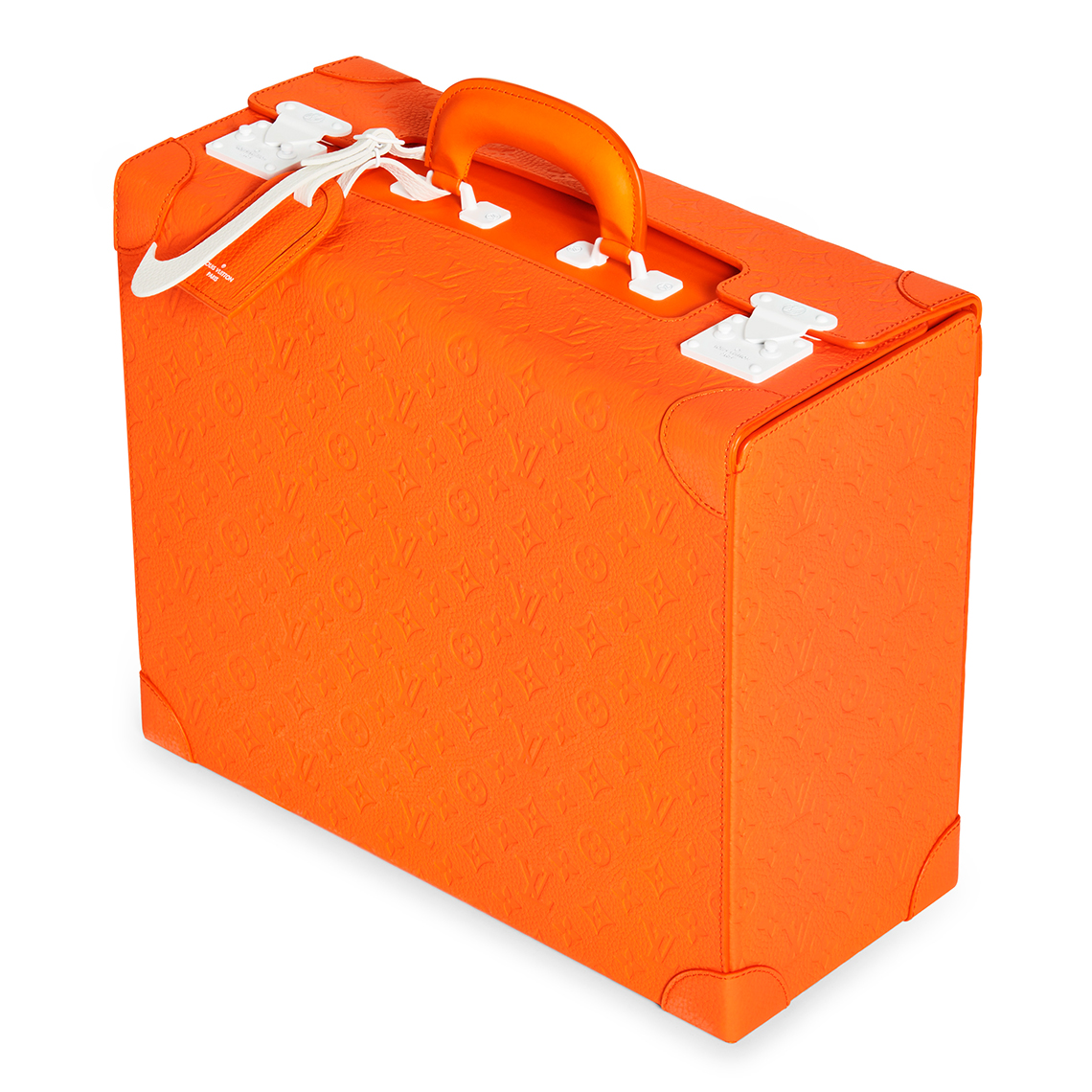 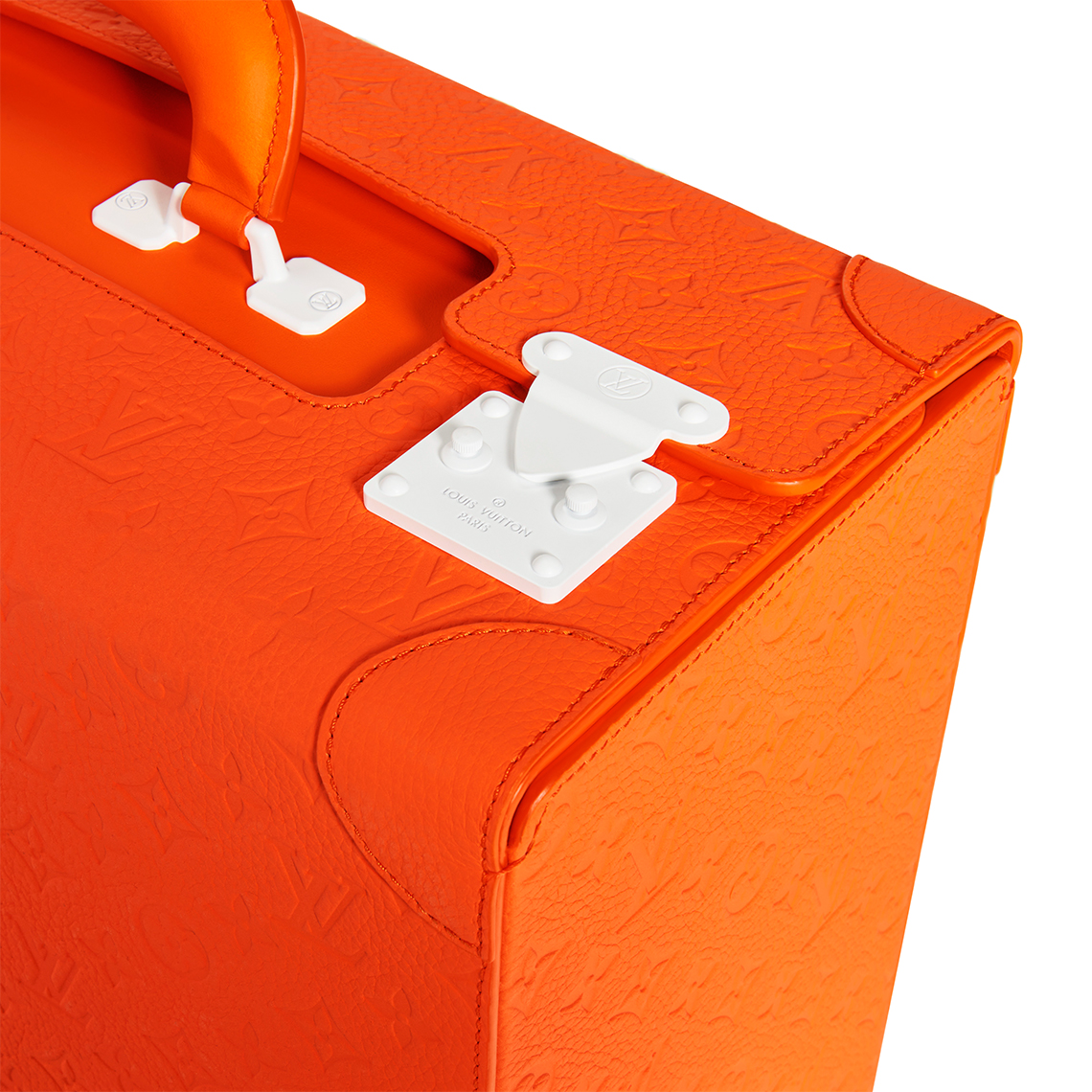 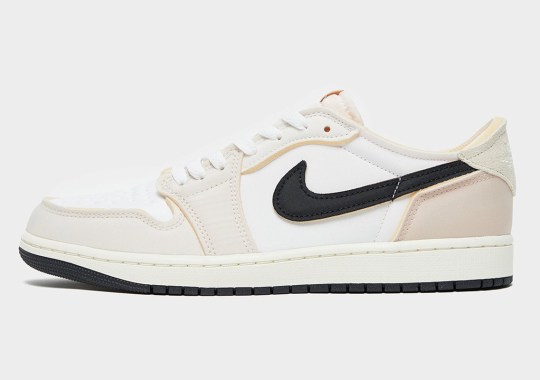 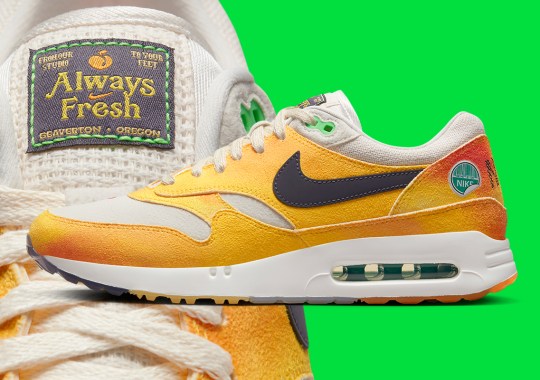