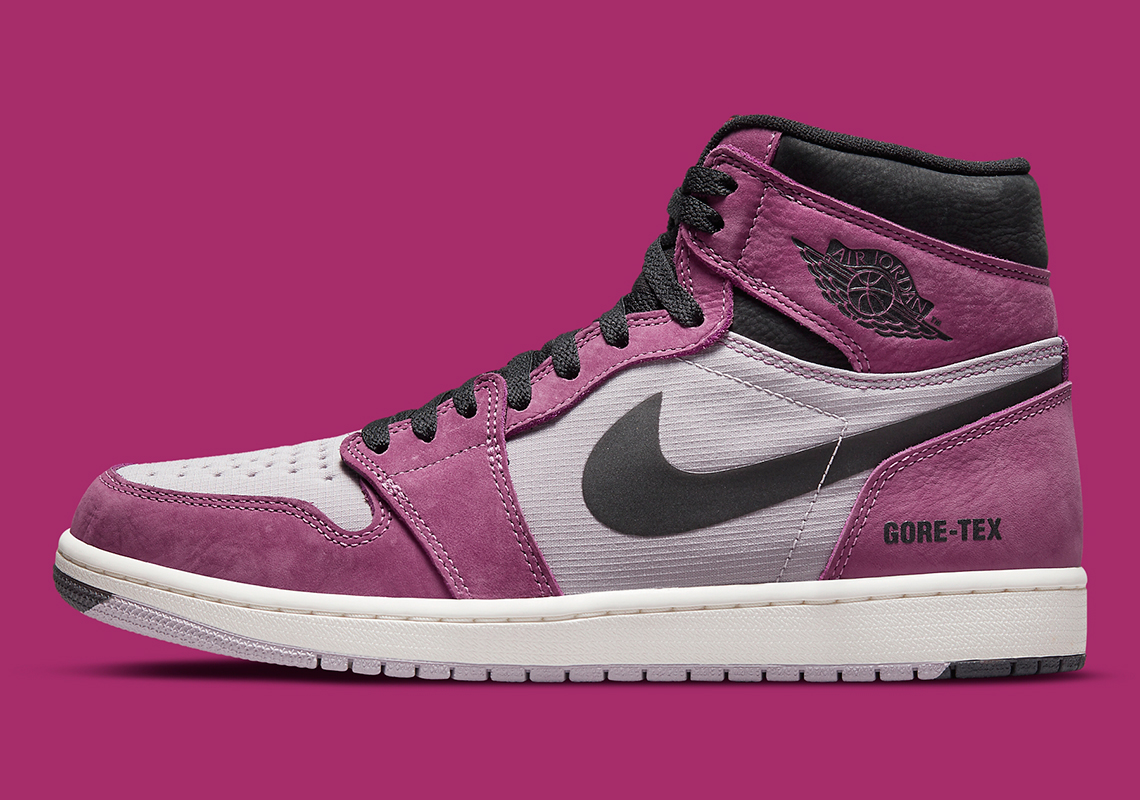 Over the last five years, NIKE, Inc. has grown the Air Jordan 1‘s legend by ensuring the model doesn’t rest on its laurels. Original colorways of Michael Jordan’s first signature sneaker still generate the most excitement among old and new enthusiasts alike, but several modern-day retros have cemented themselves as important to the design and brand’s storied legacy. The model’s Element GORE-TEX iteration is a newer one, but has quickly garnered interest.

At a glance, the high-top resembles pairs #23 laced up on the hardwood throughout the 1985-86 NBA season, but closer inspection reveals a number of differences. “GORE-TEX” branding on the lateral heel nod to the pair’s weather-resistant nature, as the reinforced nylon construction throughout the sneaker’s underlays boast a breathable, but waterproof finish. Tumbled leather around the toe, along the tongue and across the collar and heel indulge in a “Light Berry” tone that further deviates from Air Jordan heritage, while offering the same level of protection against the elements as the aforementioned fabric. No “NIKE AIR” logos appear on the tongue labels, which instead opt for an intentionally imperfect arrangement; right sock-liners don “GORE-TEX” branding too, while Peter Moore’s iconic outsole design receives a “torn” aesthetic that further nods to the modified Jordan 1‘s ruggedness.

The brand hasn’t yet disclosed a Nike SNKRS launch date, but that’s likely to change as springtime inches closer. In any case, enjoy official images of the pair ahead.

Elsewhere under the “Team Jumpman” banner, the Air Jordan 3 “Cardinal Red” arrives for the whole family on Saturday, February 19th. 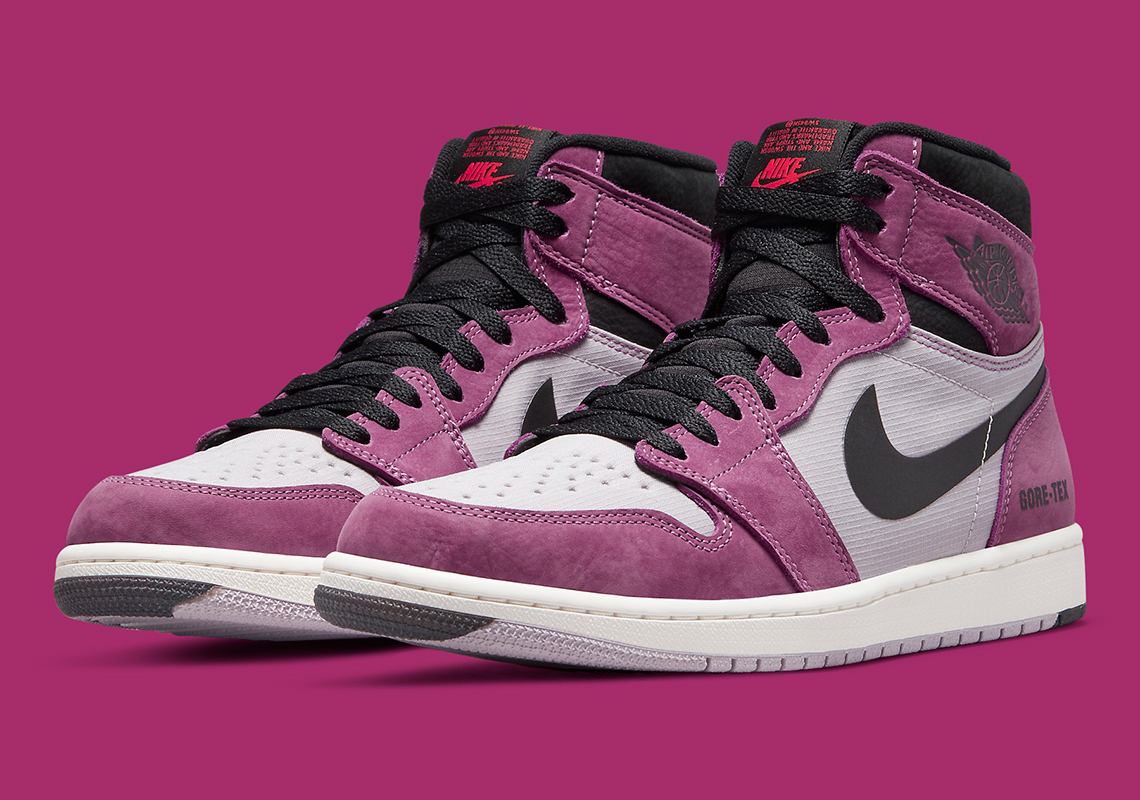 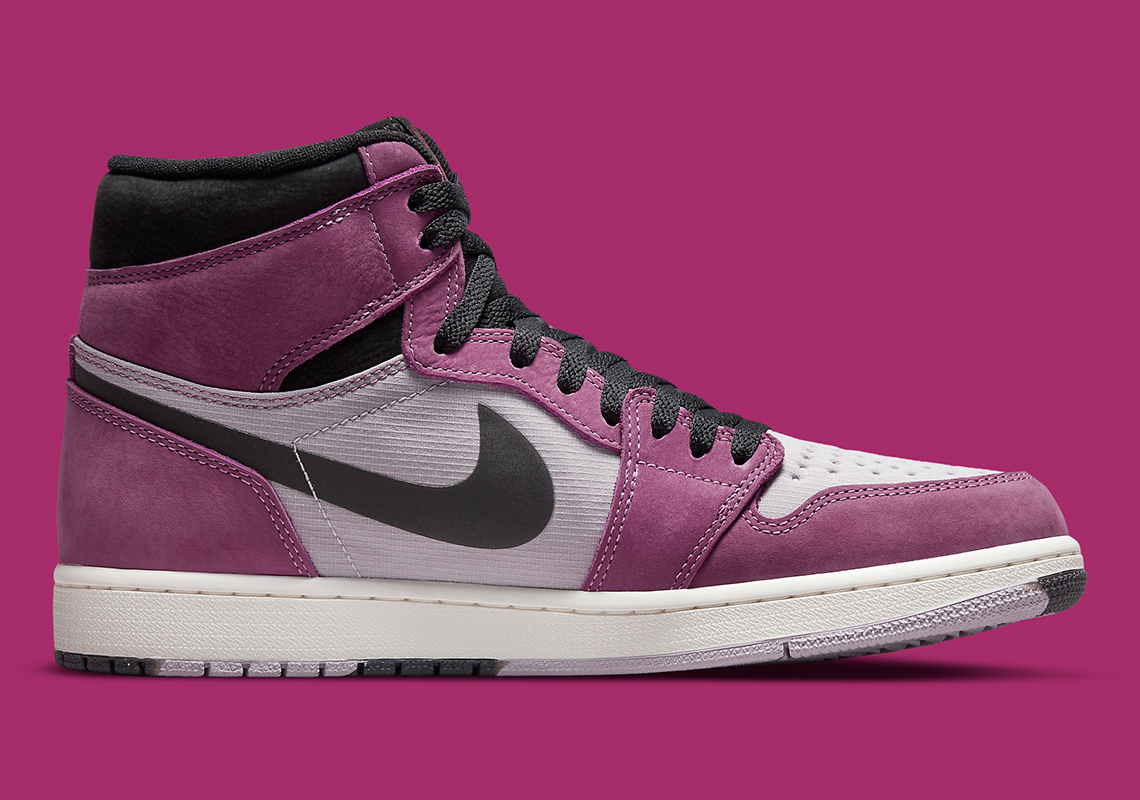 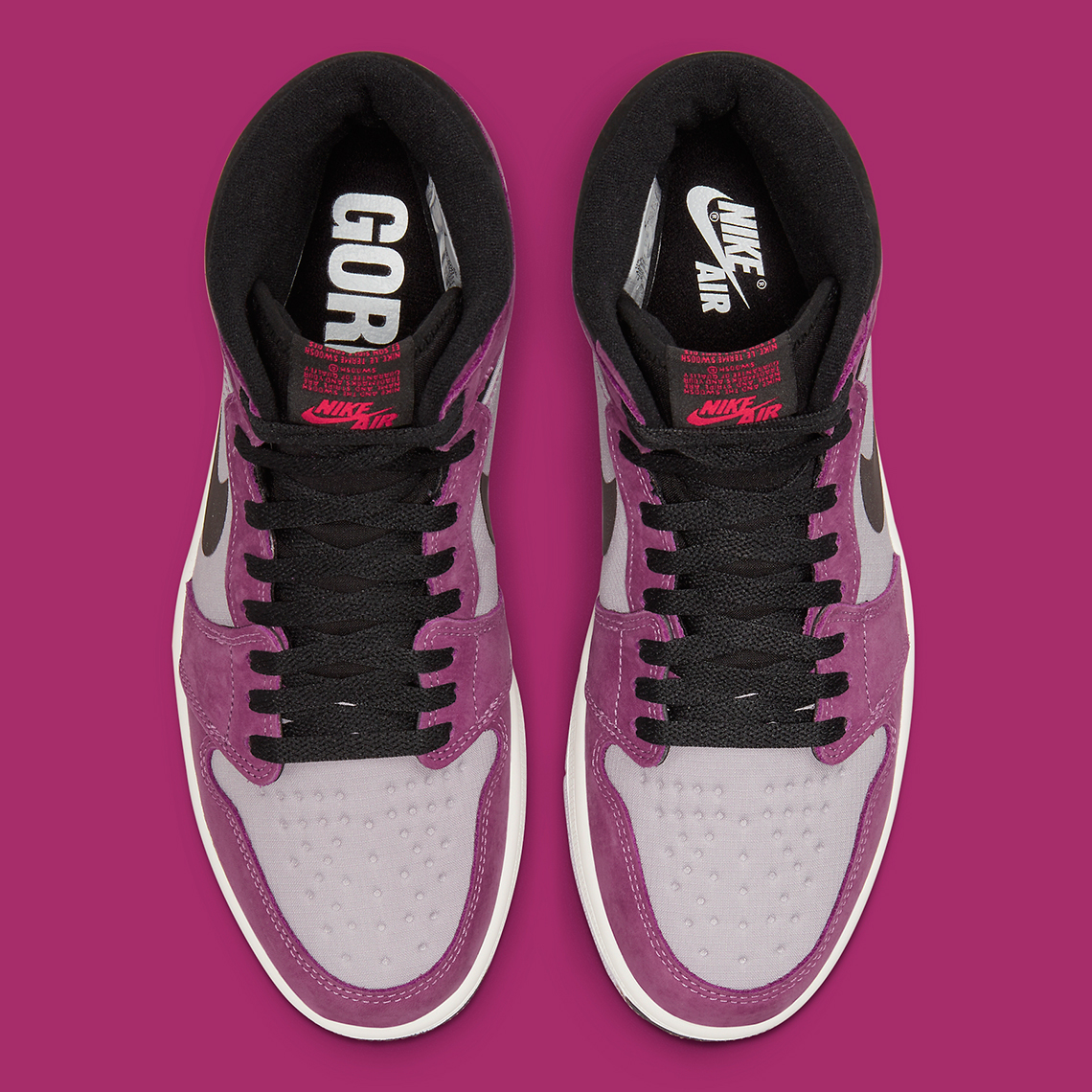 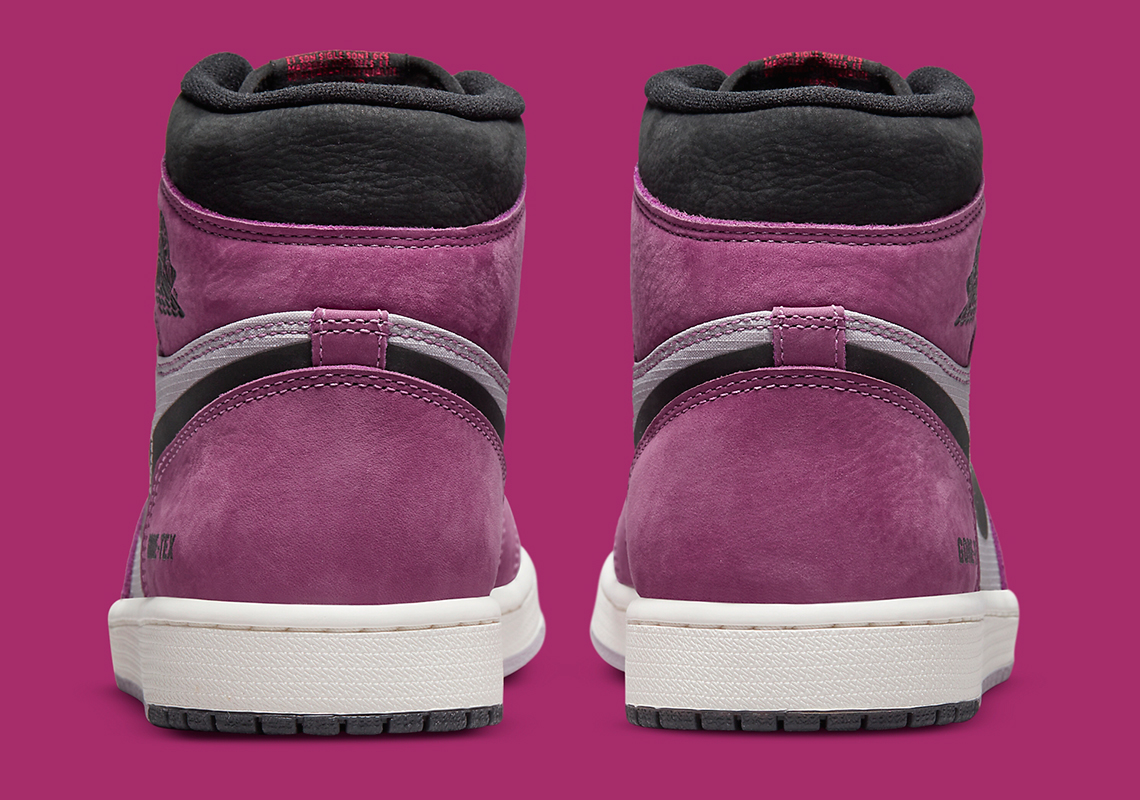 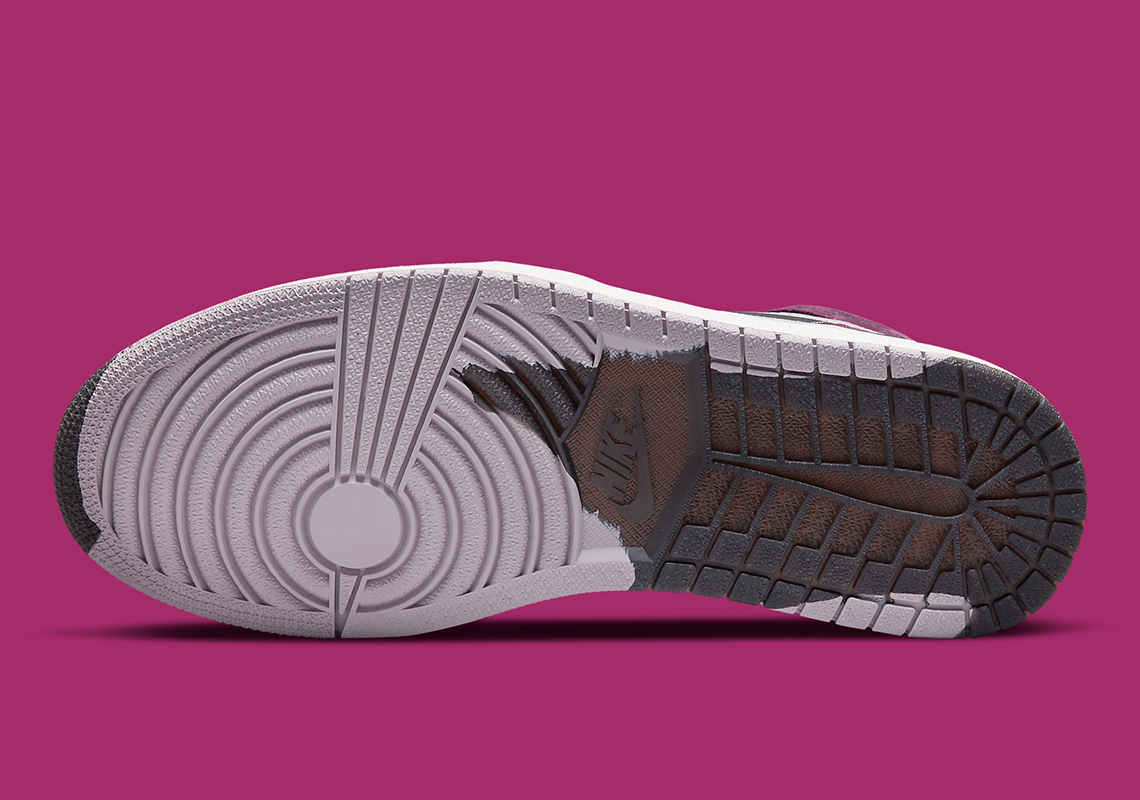 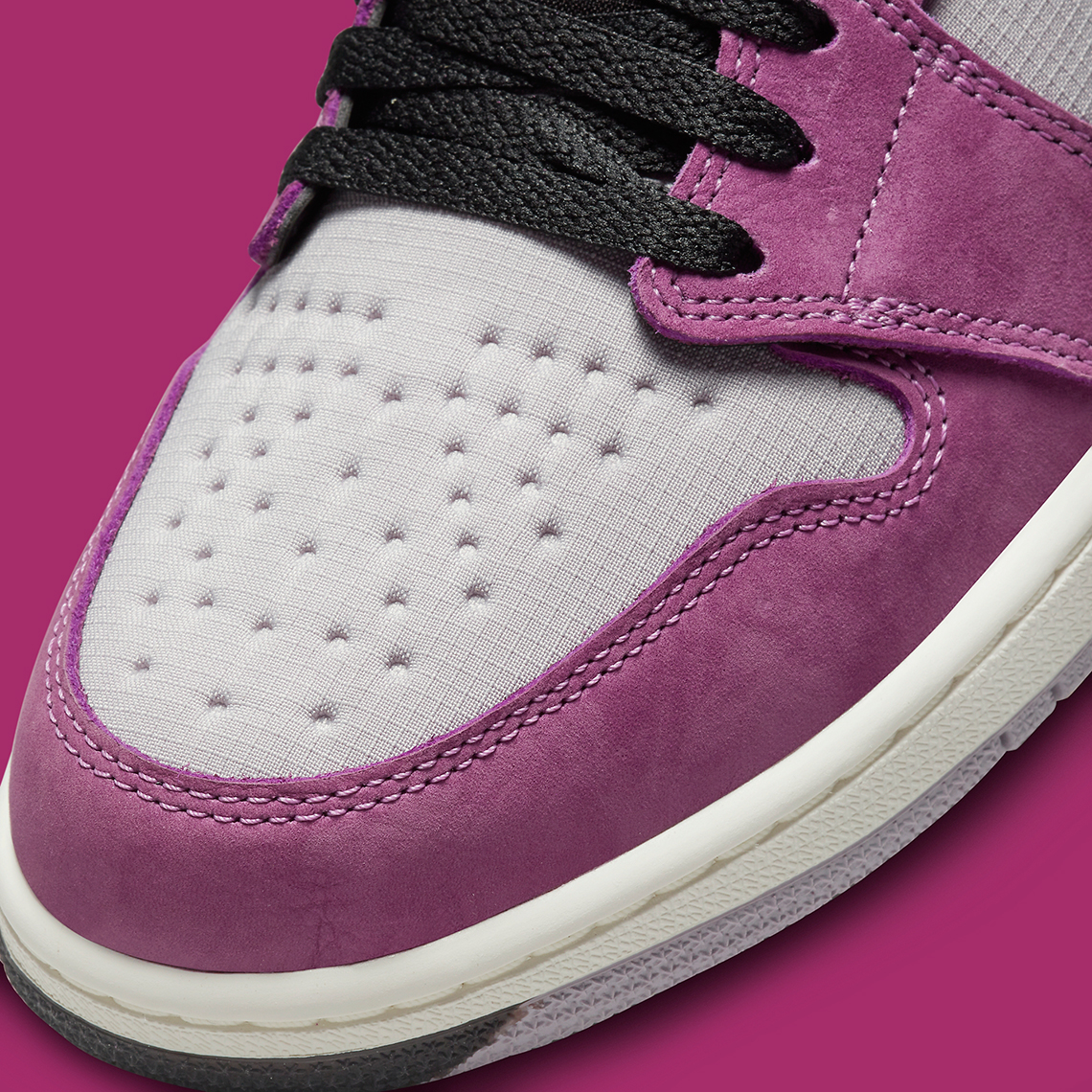 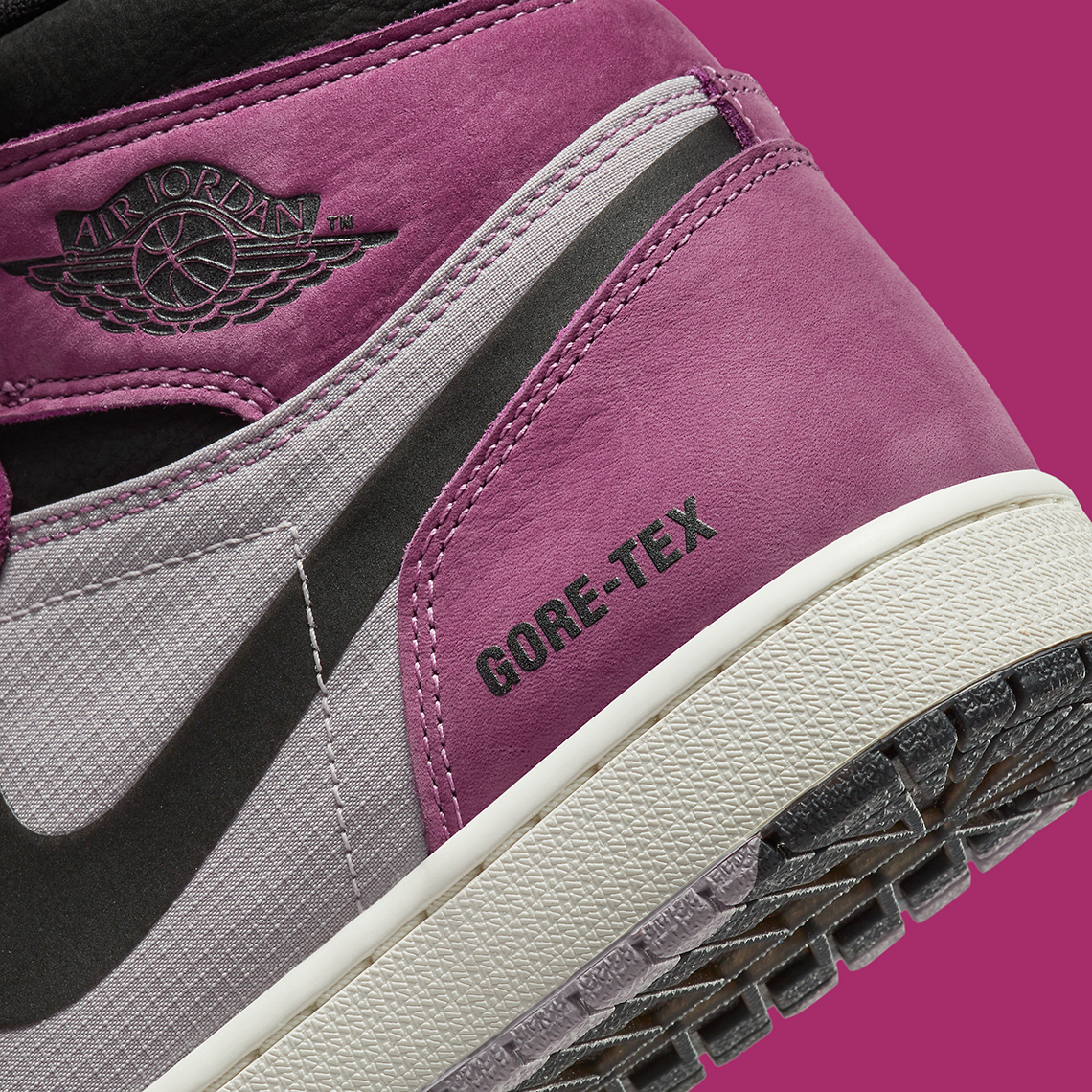 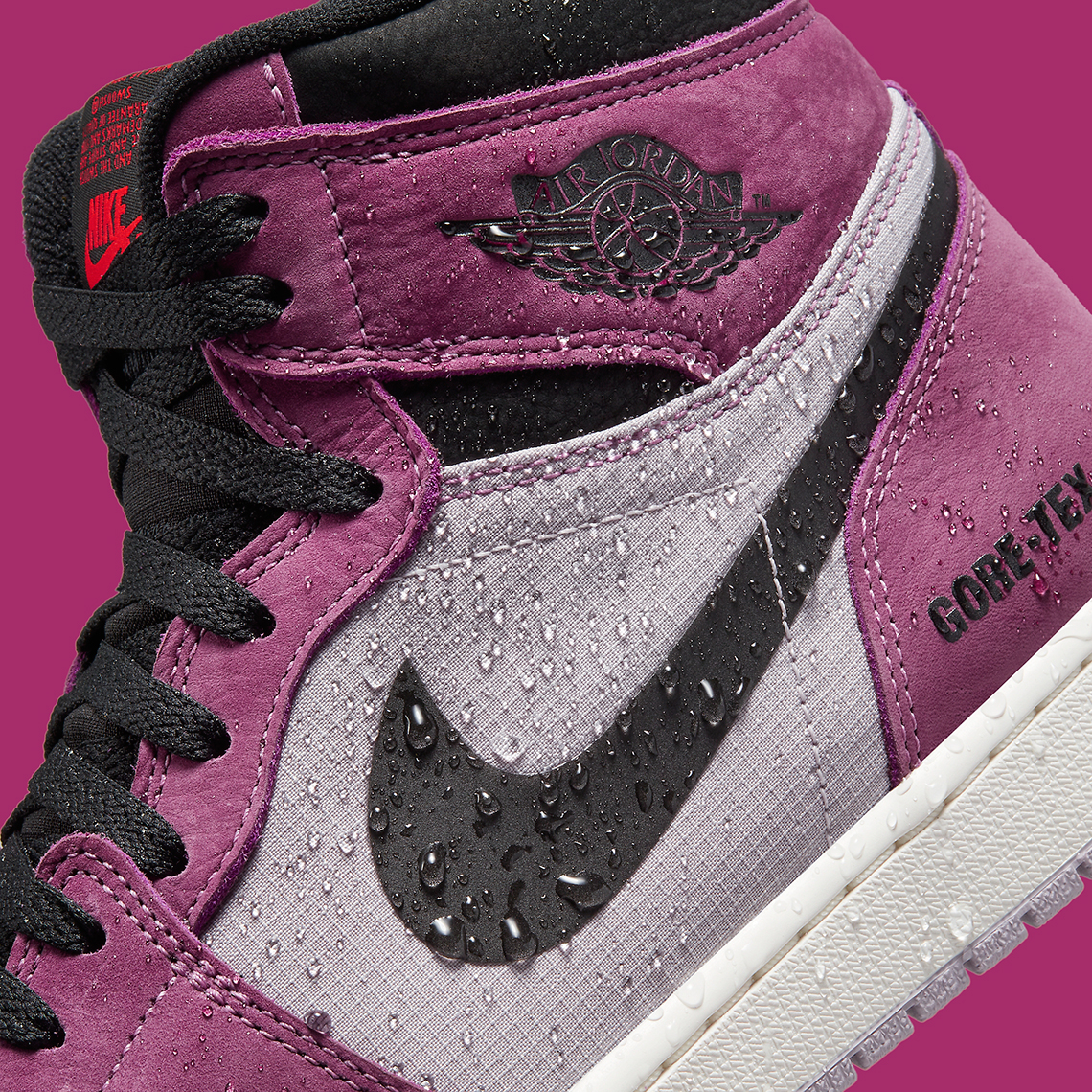