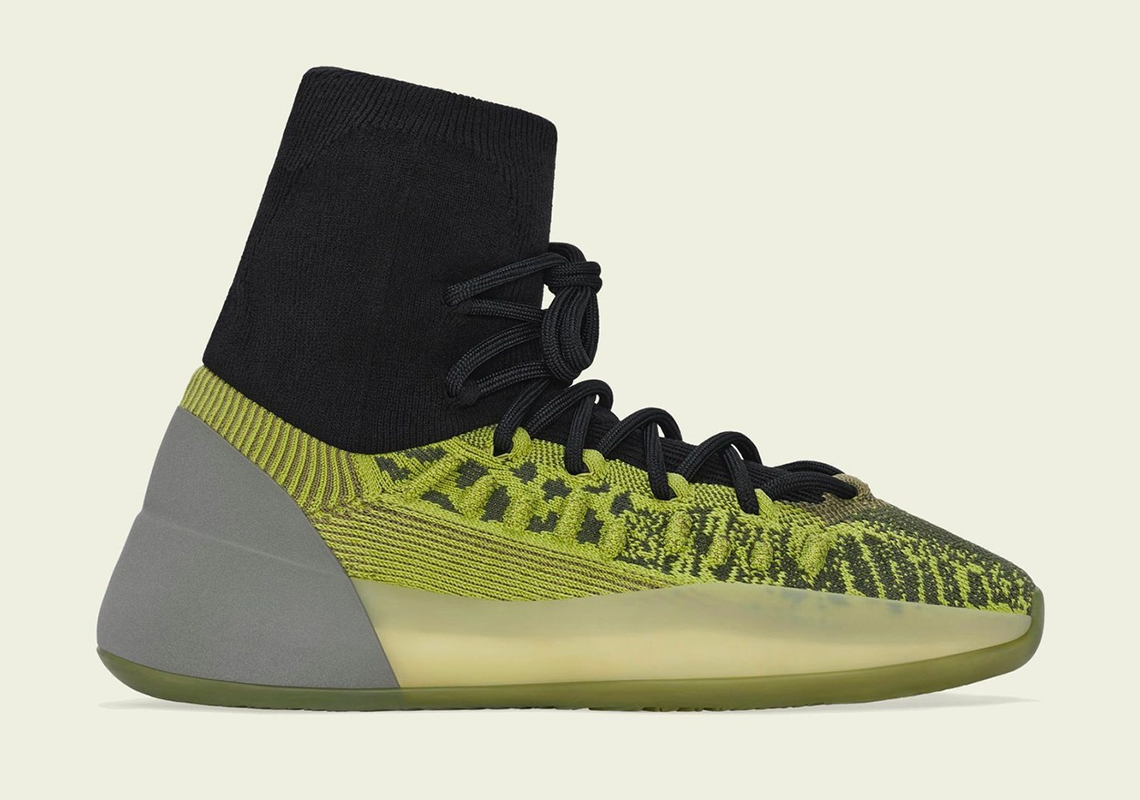 For better or worse, the being formerly known as “Kanye West” has been “charged up” since the beginning of 2022. Ahead of NBA All-Star Weekend in Cleveland, the new “jeen-yuhs” Netflix documentary centerpiece has unveiled another adidas Yeezy offering: a bold, “Energy Glow”-colored YZY BSKTBL KNIT.

Akin to the original Yeezy Quantum that debuted during the basketball event’s visit to Chicago in February 2020, the newly-surfaced pair indulges in a multi-patterned Primeknit construction across its upper. Hits of grey and beige, however, are almost entirely abandoned in favor of an electrifying shade of yellow reminiscent of “Phosphor” or “Frozen Yellow” Yeezys of yesteryear. The silhouette’s reworked build and sock-like collar deliver a much more snug fit than previous designs, which the relatively new Yeezy 350 v2 CMPCT has also delivered. Sole units maintain their standard performance-informed arrangement, with 3M reflective detailing taking over much of the sneaker’s lower heel.

Enjoy official images of the sneakers ahead (courtesy of YEEZY MAFIA), and expect a limited YEEZY SUPPLY and Tier 0 retailer release on Friday, February 18th.

For more from under the Three Stripes umbrella, check out the Bad Bunny Response CL expected to launch throughout his “World’s Hottest Tour” campaign. 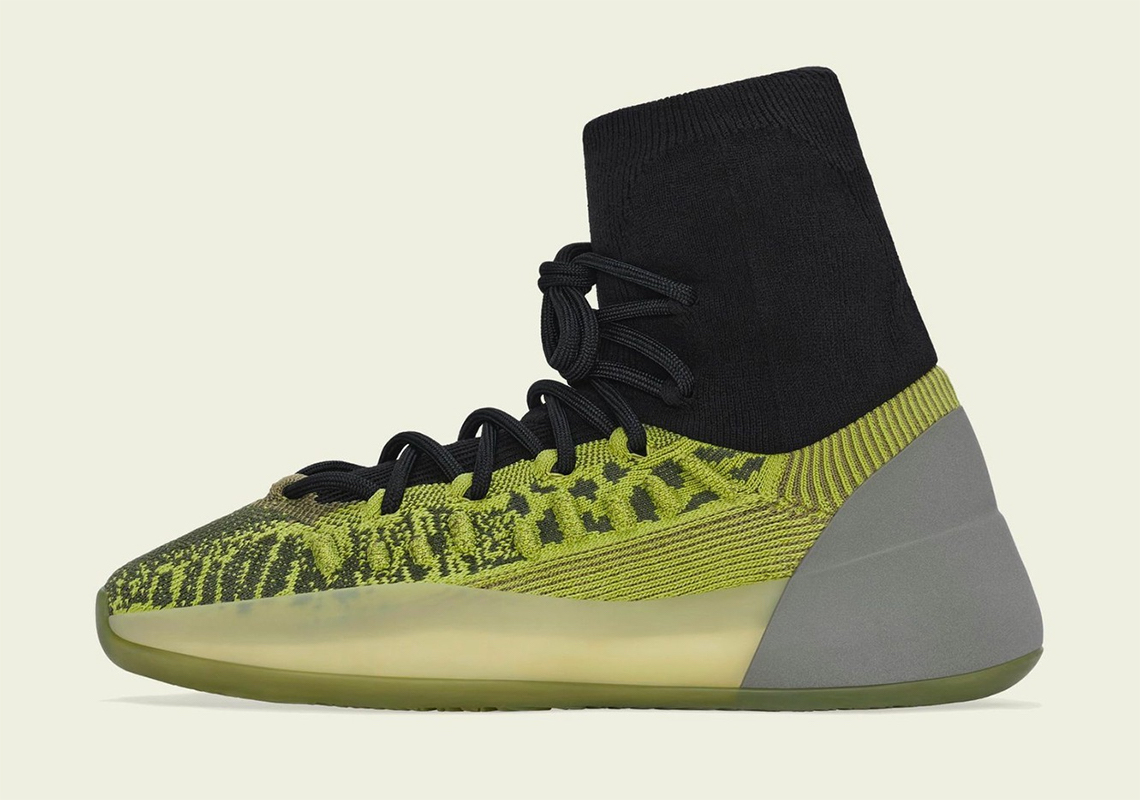 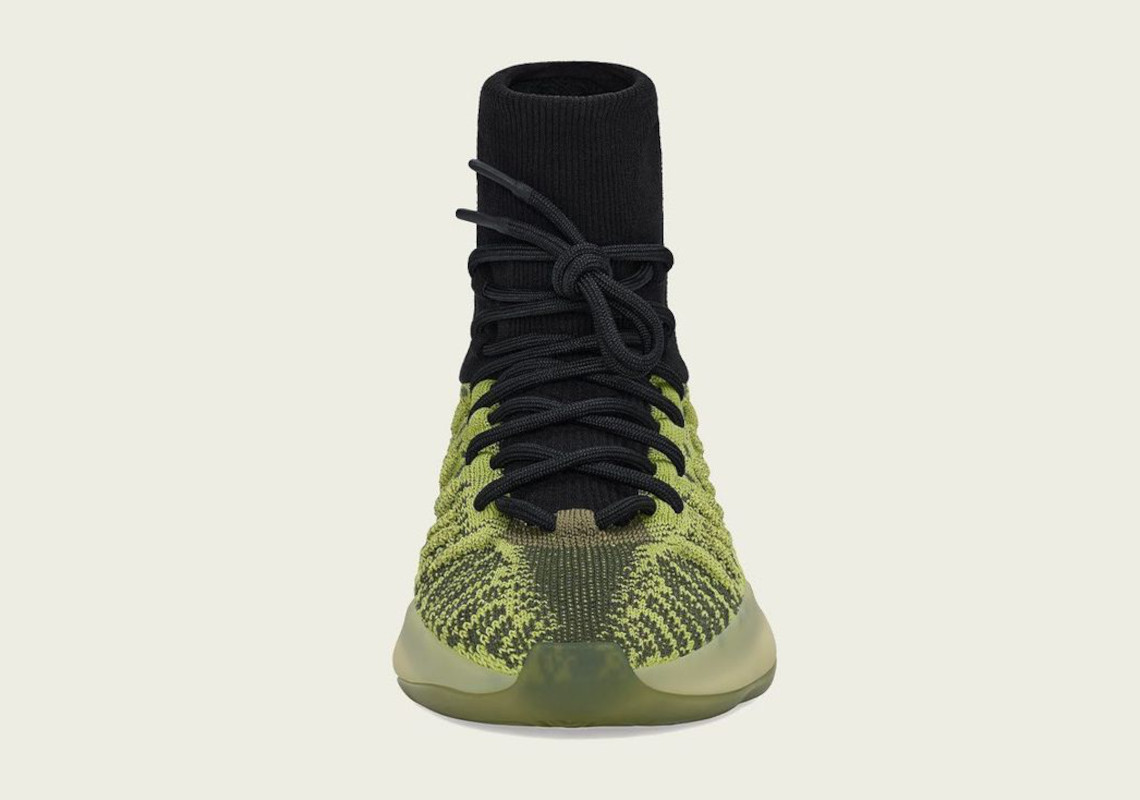 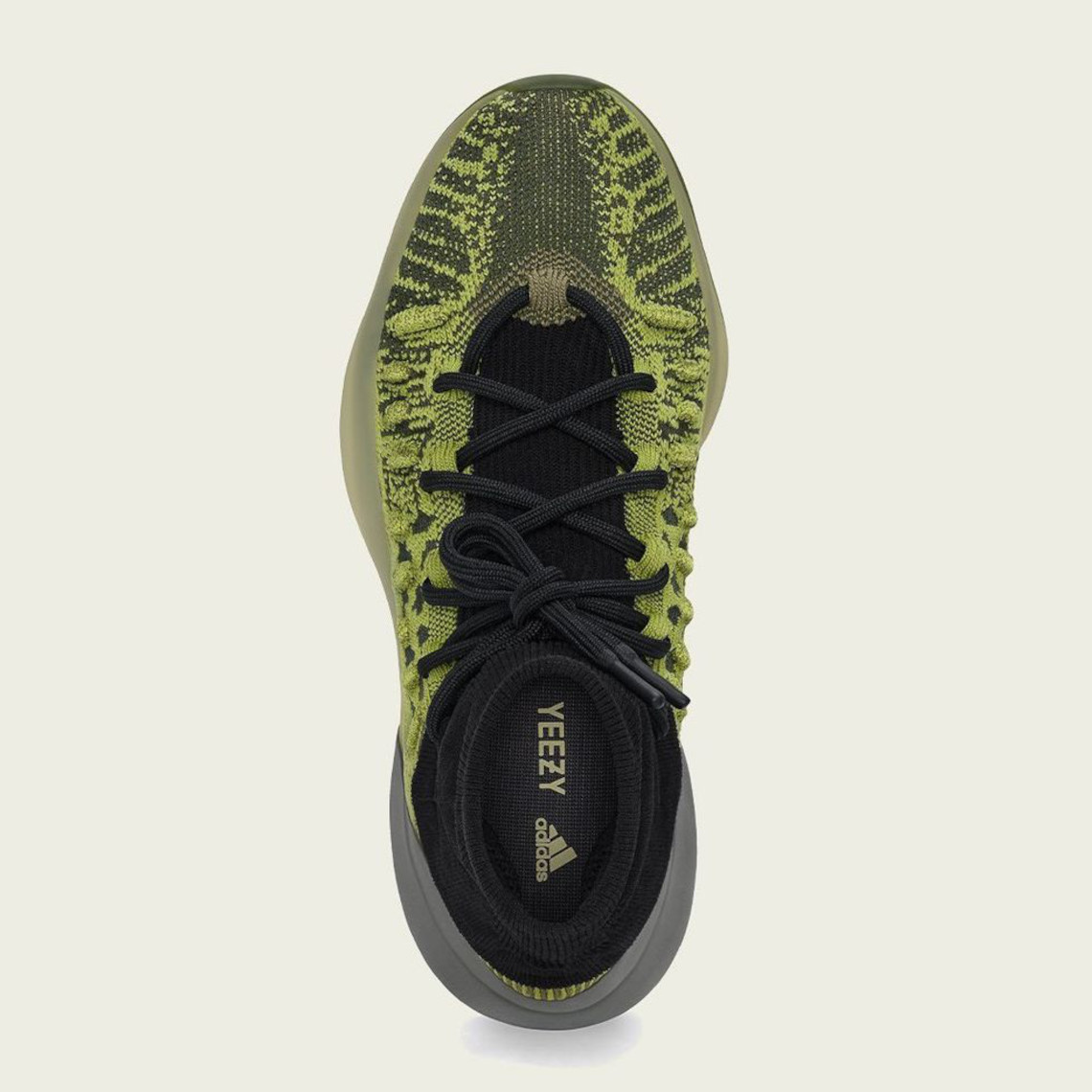 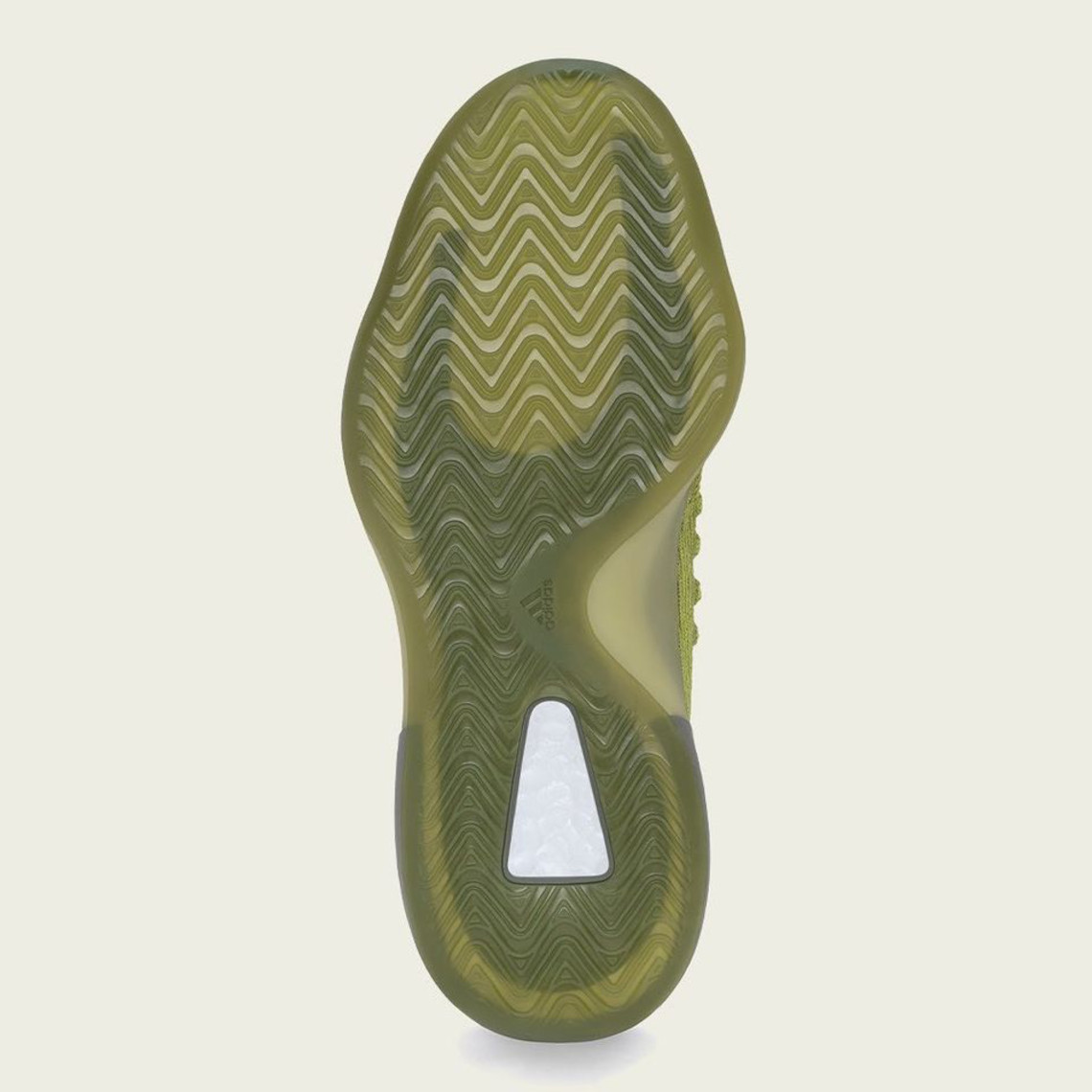