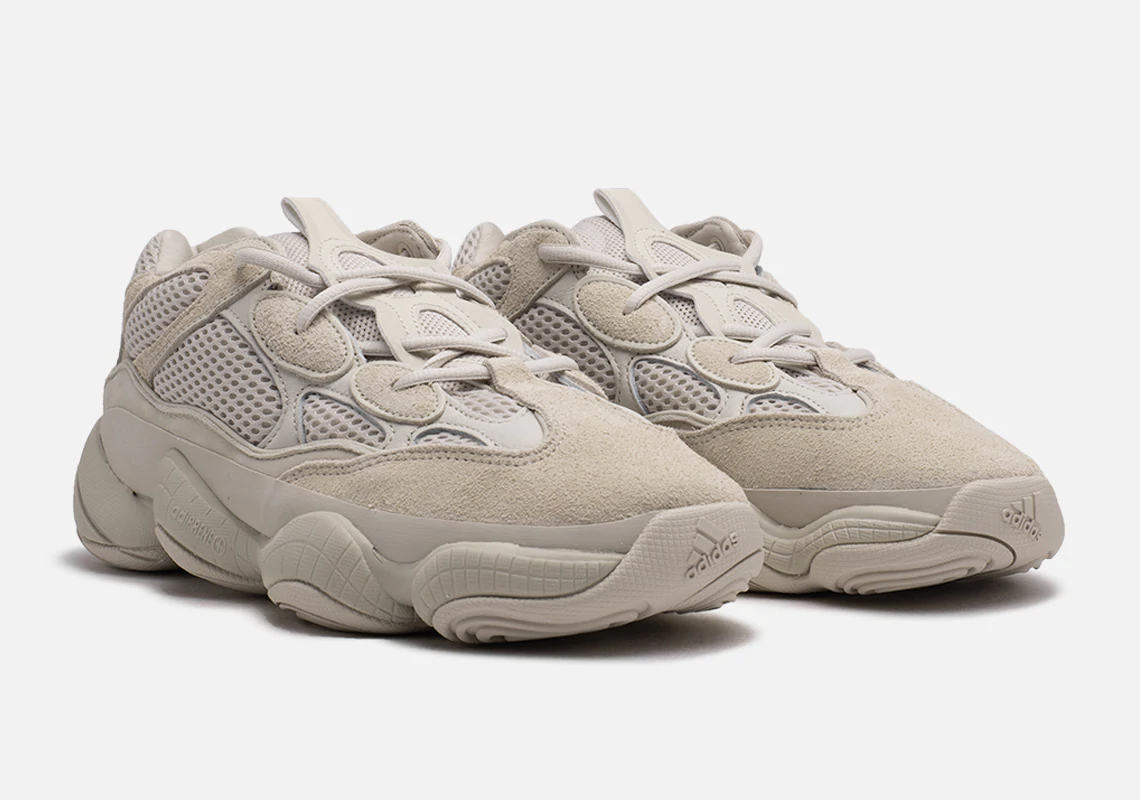 Where To Buy The adidas Yeezy 500 “Blush”

One of the earliest adidas Yeezy 500 releases in history is set to launch at a much wider distribution on February 19th. Originally dropping during All-Star Weekend in 2018, the Yeezy 500 “Blush” played an integral role in keeping the chunky sneaker look alive, and that trend persists through the present day. Noted for the faintest pink hue on a soft beige, this “Blush” color floods the entirety of the 500’s build, from the non-markig rubber sole to the porous mesh underlay.

Kanye West and the YEEZY team have rarely strayed far from earthy neutrals. A variety of beige-toned Yeezy 500s have been available in the past, so some may view these Blush Yeezys as redundant. However, they still hold some weight among Yeezy fans, so we expect these to fly off the shelves this weekend. To stay ahead of the game, check the store list below in advance of the February 19th release. The store list will be updated regularly until the official drop. 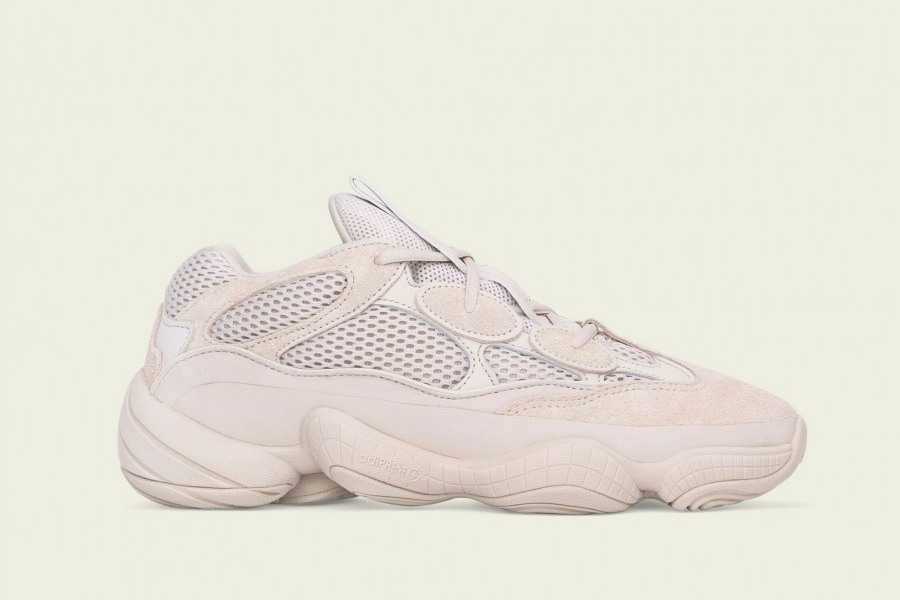 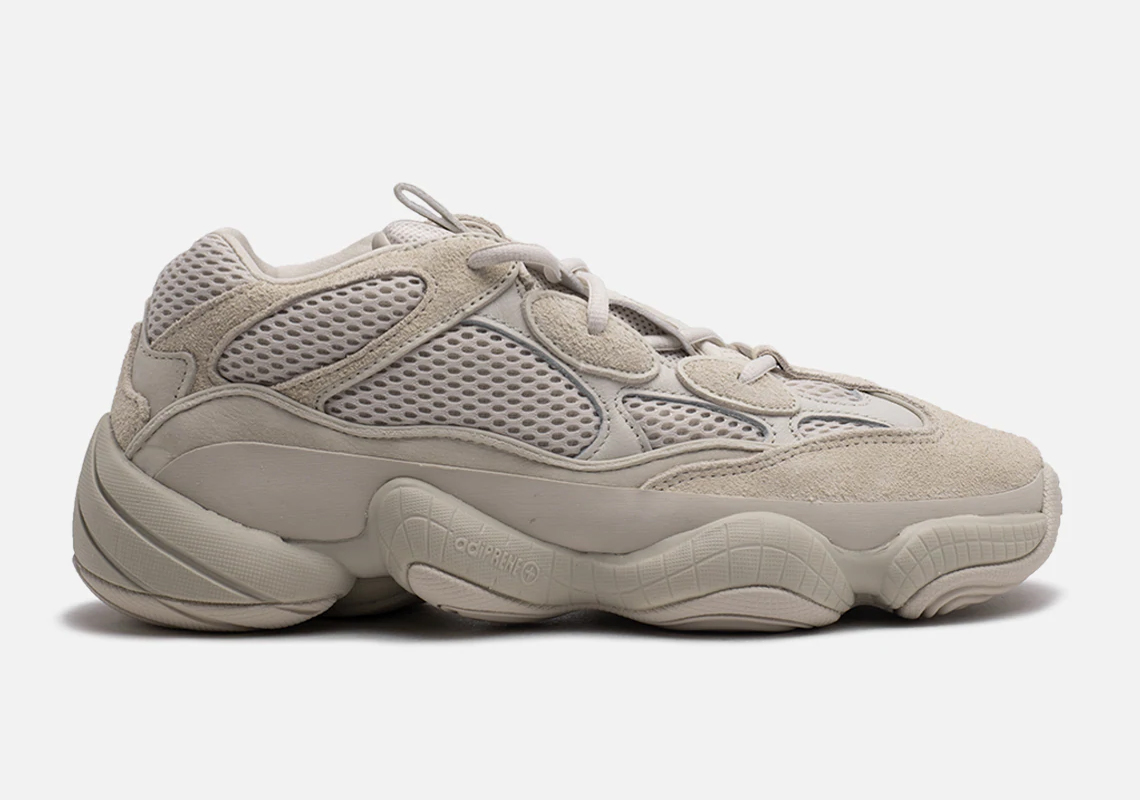 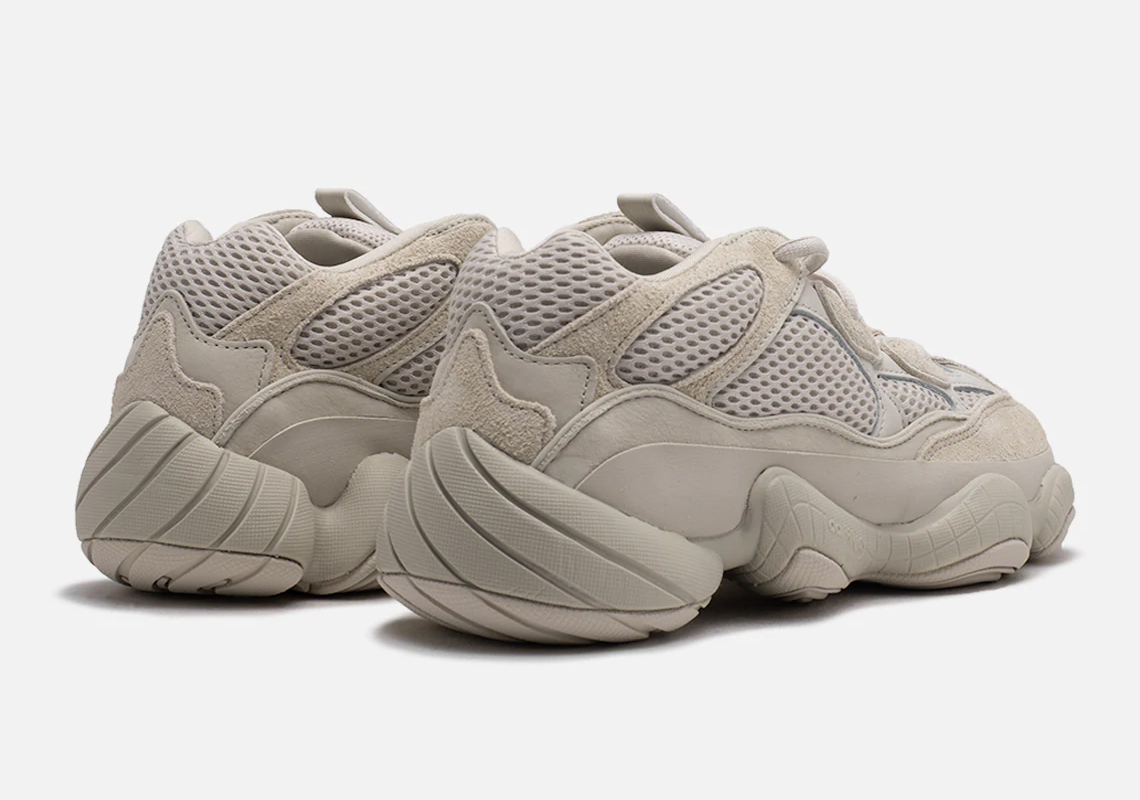 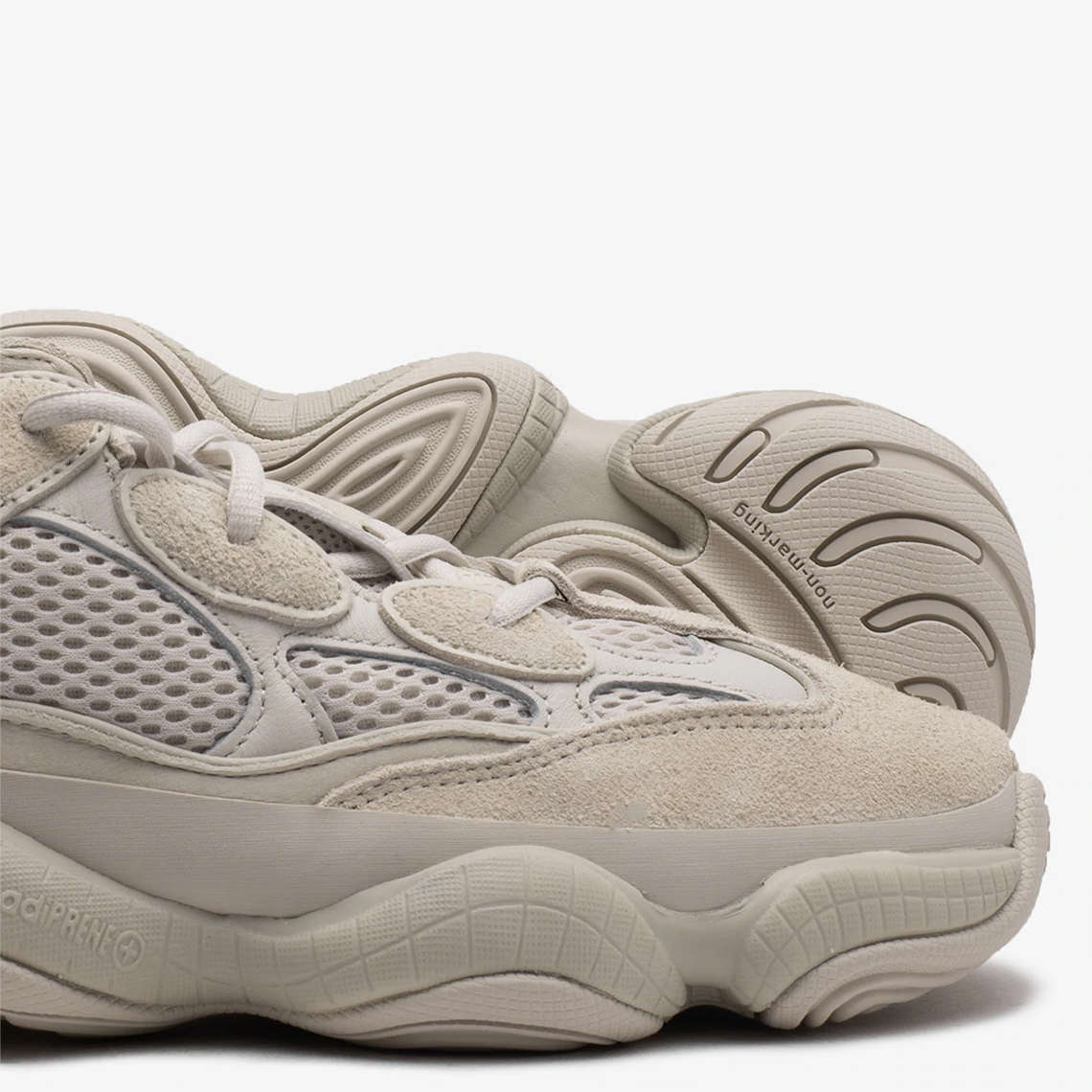 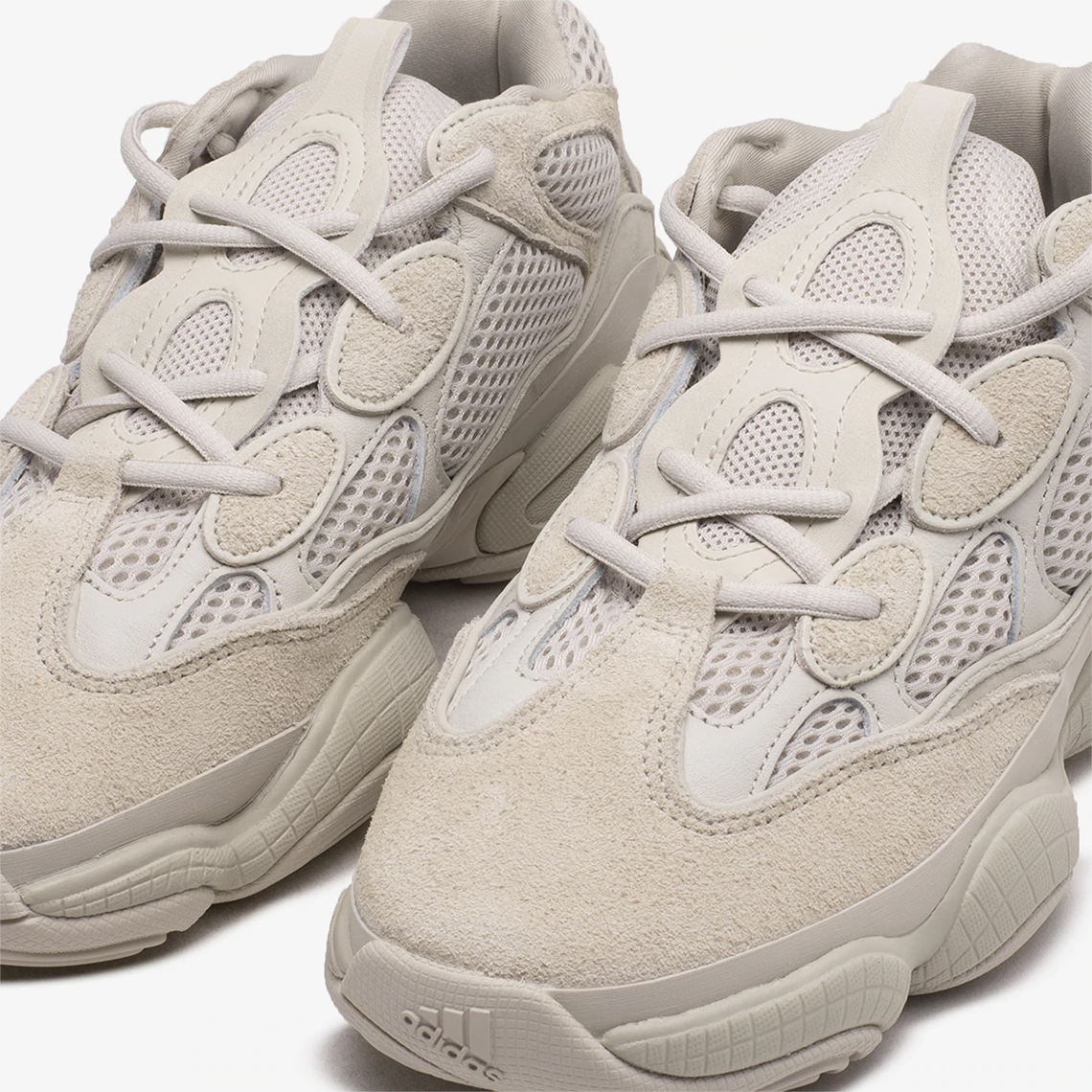